A Sure-Fire Hookup Guide for Surfers to Rule Tinder, Grindr, and Dating Apps 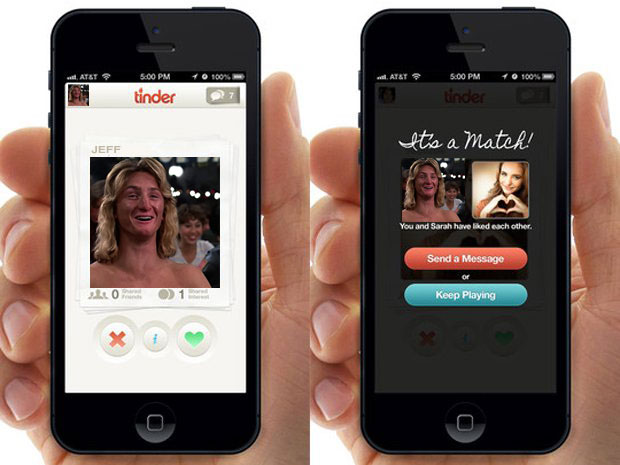 For the first time in your life, surfing just got you laid. Embrace it.

Believe it or not, there was a time, and not too long ago, when looking for love on the internet was the sole domain of the dirtiest of perverts and the most pathetic sad sack losers the world had to offer.

But now we live in a digital age, and that means an ever increasing amount of normals are turning to the Internet via OkCupid, Match.com, eHarmony and apps like Tinder, Coffee Meets Bagel or Grindr when they’re looking for tale, whatever the sex. Of course, putting your identity online means you need to differentiate yourself from the millions of other perverts looking for some sort of frenzied coupling, and what better way than to play up the surfer angle?  Thanks to decades of marketing, the world at large tends to view surfers as mystic, fit, nature-worshiping bhodisvattas, and that’s an awesome card to play when you’re looking to get inside of, or be gotten inside of by, a total stranger. So here are a few surfer-specific Internet dating tips guaranteed to increase the number of swipe rights, matches, and Internet-born sex in your life.

“All of the true things that I am about to tell you are shameless lies.”

Reality is a subjective thing, comprised of little more than self-delusion and misconception.  As such, truth has no place in an online profile.  If it did, there would be far fewer secret hippos luring the unsuspecting into the fetid swamp that is a blind meet up.  So play up the surfer thing.  Who gives a shit if you can barely stand up?  As far as the Internet is concerned, you spend every winter traveling the globe in search of the biggest, meanest surf the planet has to offer.  You’re currently in negotiations with a number of corporate sponsors, and you’d totally be on the WCT if it weren’t for, you know, politics.  The average human can’t tell the difference between Parko’s heat winning roundhouse and your stinkbug rail dig, so tell ‘em you’re a ripper.

“We are what we pretend to be.”

Yeah, board shorts and t-shirts may be the standard uniform, but how does that separate you from the legions of horny perverts plying the same waters? Rock an aloha shirt, toss on a puka shell necklace, frost those tips. Pick up some concealer and blend away that unsightly wetsuit tan. Remember, you’re selling the sizzle, not the steak. Convince your targets that you’re a sun-bronzed god, sculpted by Mother Nature into an otherworldly ubermensch whose mere touch will inflict an orgasmic actuality that will rock a person to their core. By the time you’ve got your ass zits and crooked little pecker exposed, it’s too late to turn back.

“There is love enough in this world for everybody, if people will just look.”

Sex is a lot like surfing. As much as we’d all like to pretend that we lust after perfect slabbing Indo barrels, the truth is that when confronted with the opportunity, we’re intimidated and don’t really know what to do with ourselves. Better to stay where you’re comfortable: in fat, sloppy mush that, while not very exciting, is easy to ride. Look for a partner who resembles your local break. That way you can actually have a good time, rather than flail about and make a fool of yourself.

Are there good looking people online?  For sure. But, c’mon, if you can’t pull 9s in real life, no amount of careful profile sculpting is going to help. So be realistic. I’m married these days, but back when I was a filthy little whore I had a fool-proof method to making sure I’d have something warm in my bed by the time I stumbled home from the bar. Seek out the hottest chick in the bar, introduce yourself, and then hit on her fat friend. Best case, hot girl gets jealous and comes home with you, worst case, you’ve got a big’un bouncing on your lap come three AM.

The best thing about people who are below you in the hotness rankings is how stoked they are.  Because sometimes it’s not about how hot you think they are, but how hot they think you are.

“Like all real heroes, Charley had a fatal flaw. He refused to believe that he had gonorrhea, whereas the truth was that he did.”

Want to fuck around with strangers? Right on, good times. But you’re going to get an STD.  And that’s okay, you don’t ever need to mention it to anyone else, so long as you don’t have a bleeding chancre hanging off the tip of your penis or plethora of sores surrounding your favorite orifice.  And, man, even then… you’re on the Internet, there’s probably a subculture of sickos who are into that shit lurking somewhere.

“Charm was a scheme for making strangers like and trust a person immediately, no matter what the charmer had in mind.”

Successful companies know that when you’re trying to sell a new board model you need to keep your market in mind. Building a successful brand isn’t about selling boards that people can ride, it’s about selling boards that they wish they could. And as fundamental as that is when you’re flogging barely functional hunks of foam and glass to a legion of fools with more money than sense, it’s even more so when you’re trying to persuade someone to let you in his/her body. So check out the general vibe of whatever site you’re using to troll for strange. If the people on there are looking for a long term commitment, stress how you’ve dedicated your life to surfing and are willing and able to see things through to the end. If people are looking for a quick hookup, wax poetic on how fulfilling surfing is and how it’s taught you to appreciate the simple things in life. And if you’re posting on Grindr, use a photo from back when you were a sexy, svelte, and hairless. Maybe toss a picture of your butthole on there for good measure.  It’s 2014. There’s no room for modesty on the interwebs.

Finally, if (and when) all else fails, turn to Craigslist Casual Encounters. No matter how disgusting, depraved, or just straight up ugly you are, there is guaranteed to be someone who is willing to piss in your mouth while giving themselves a Greek yogurt enema. 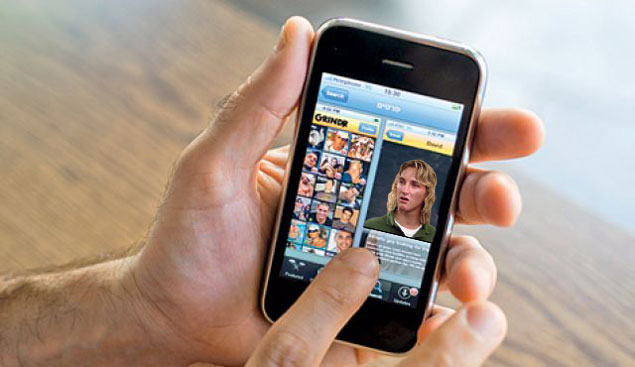 “Play up the surfer thing. Who gives a shit if you can barely stand up?”