A Trip to the End of the Road During Lockdown 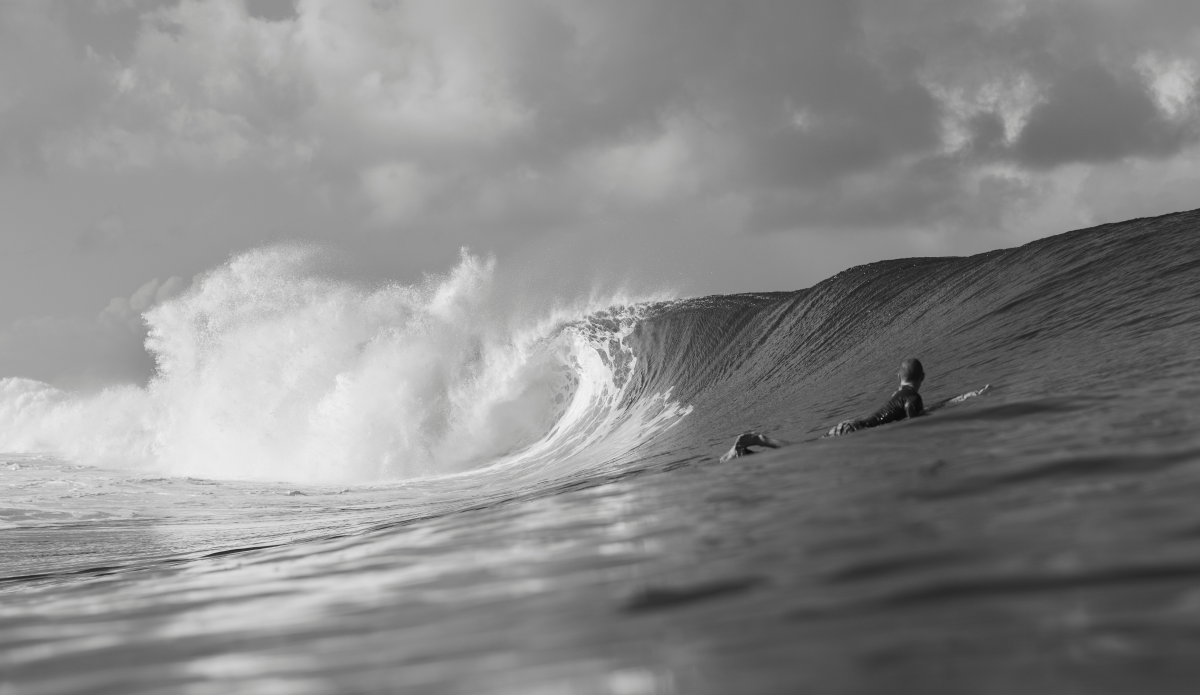 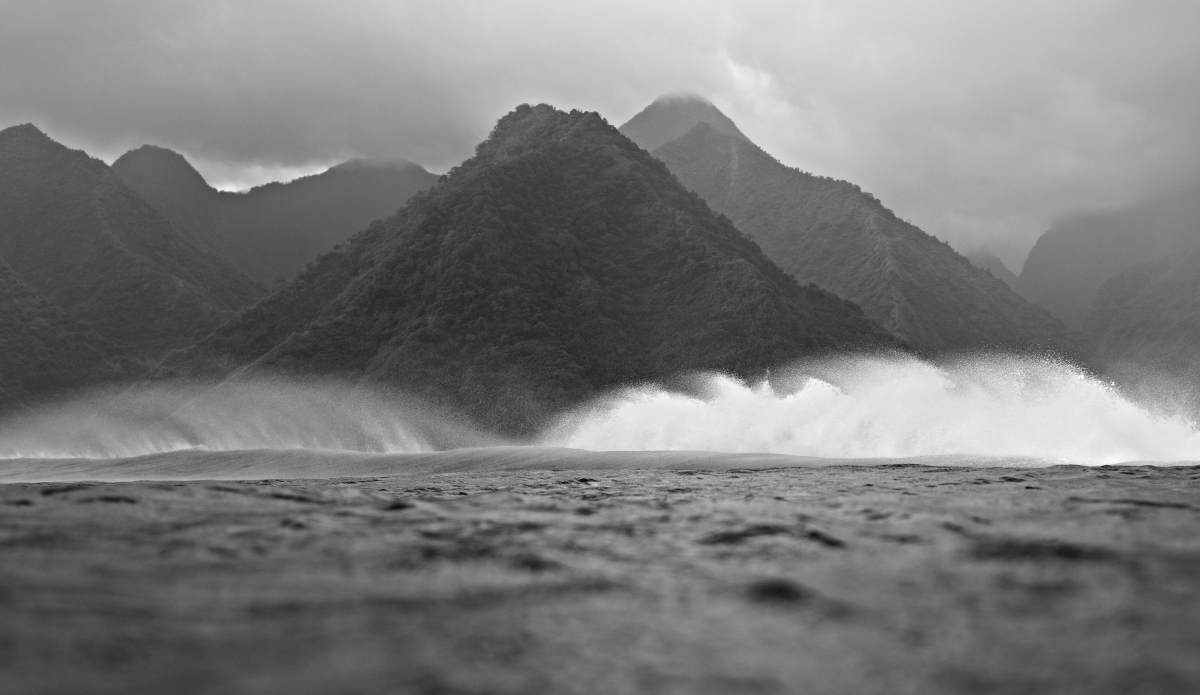 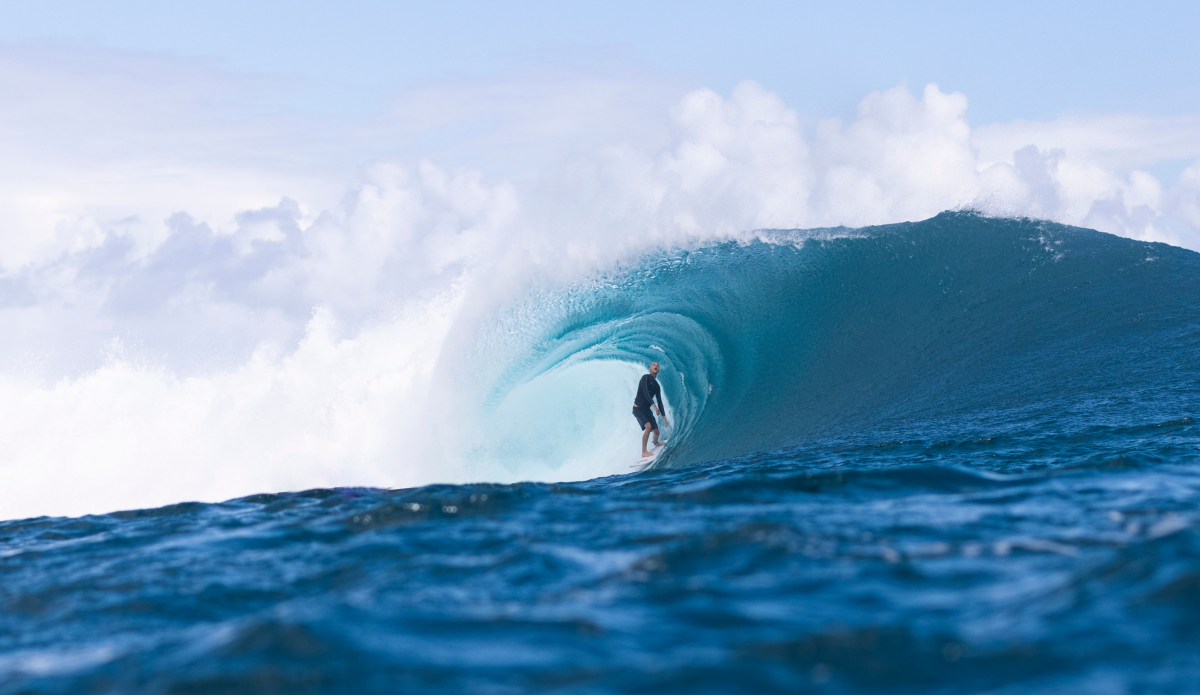 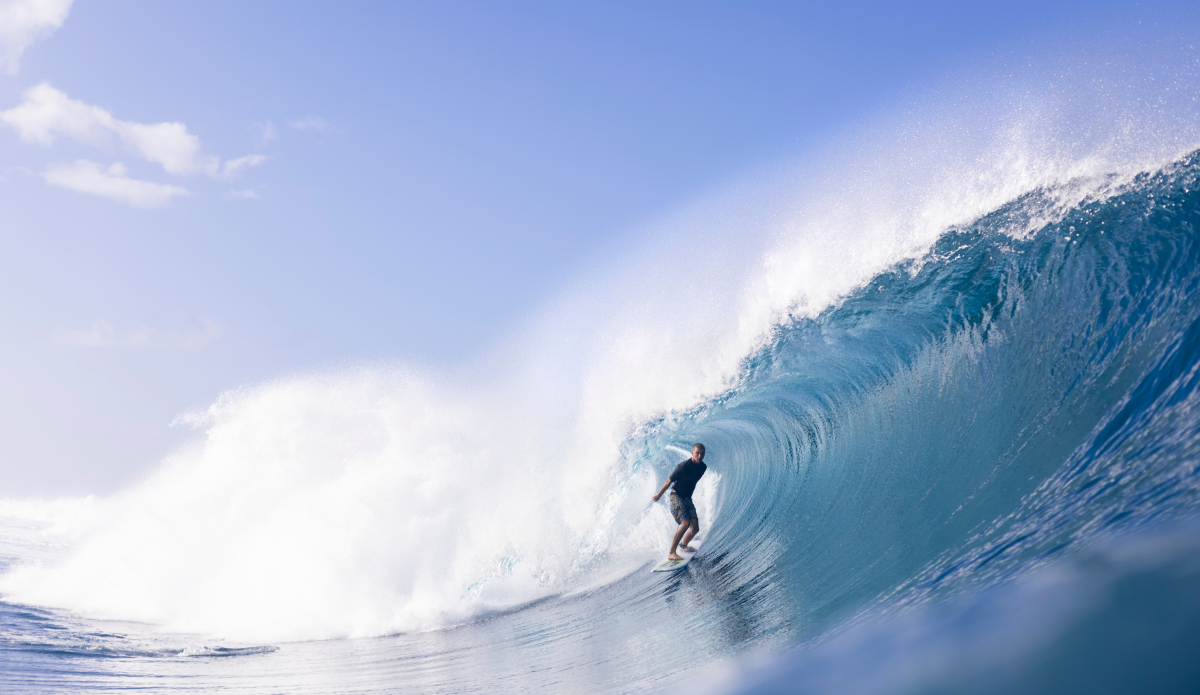 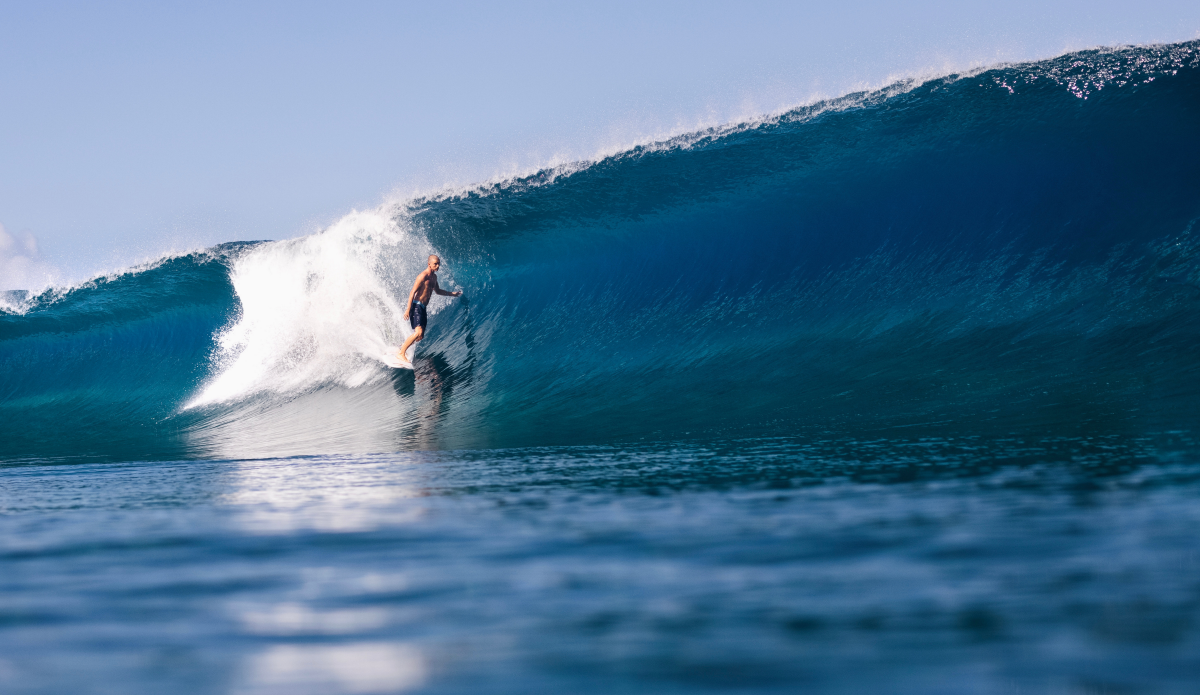 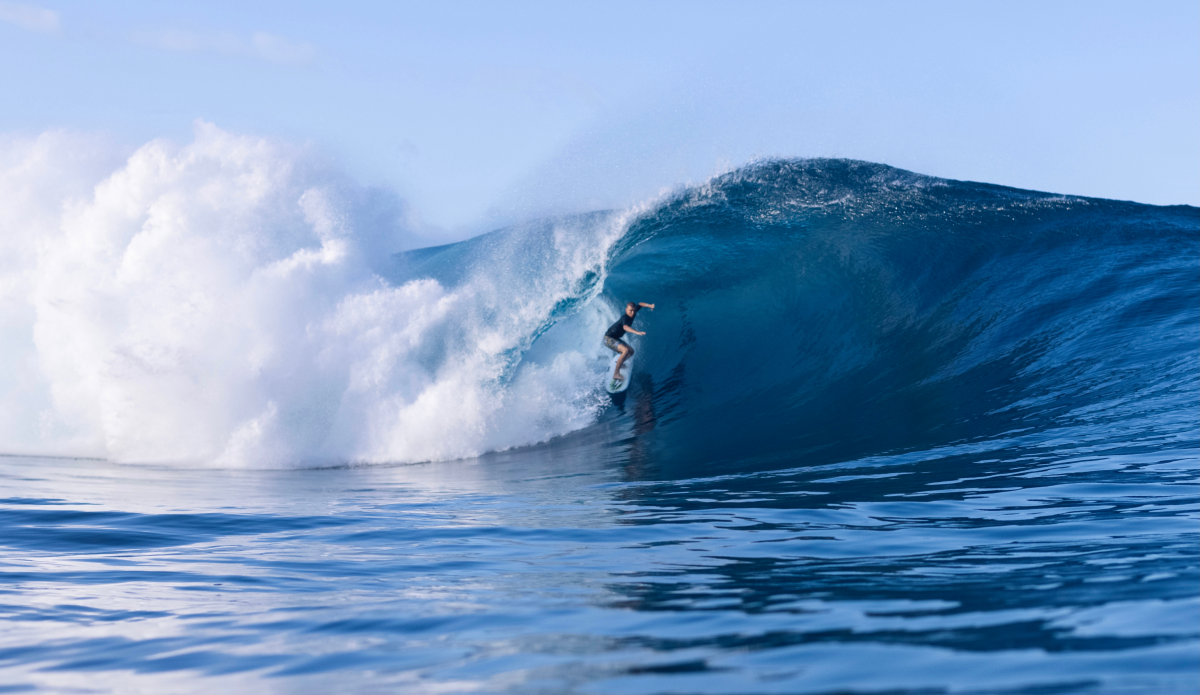 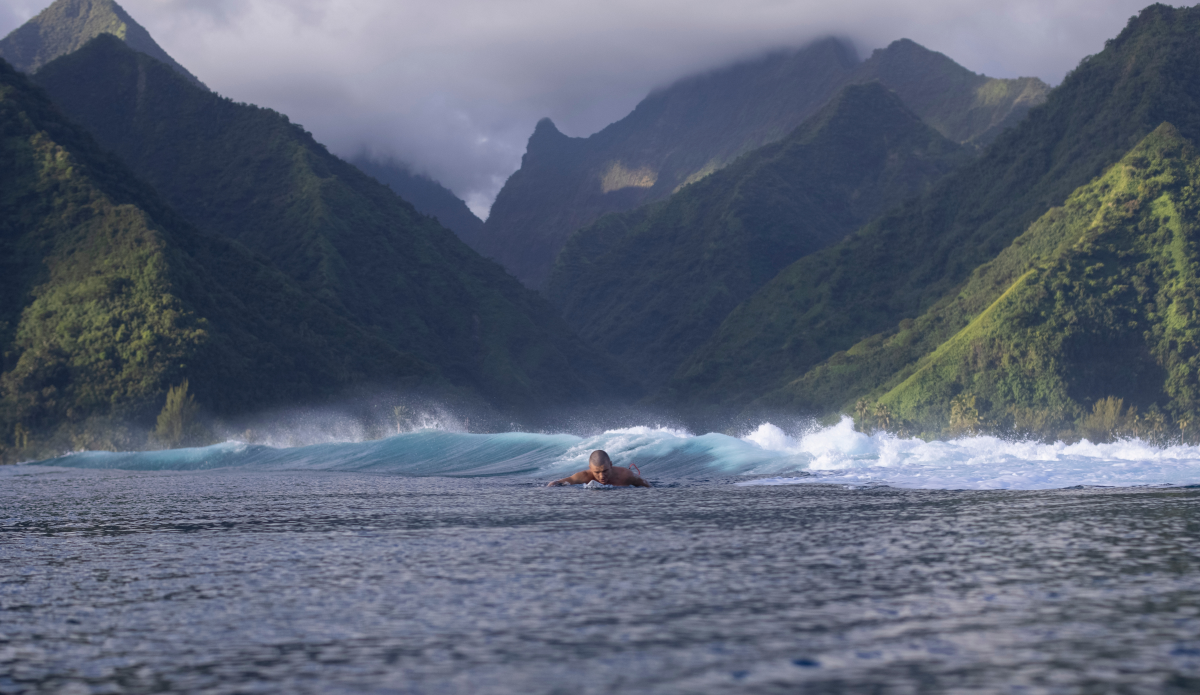 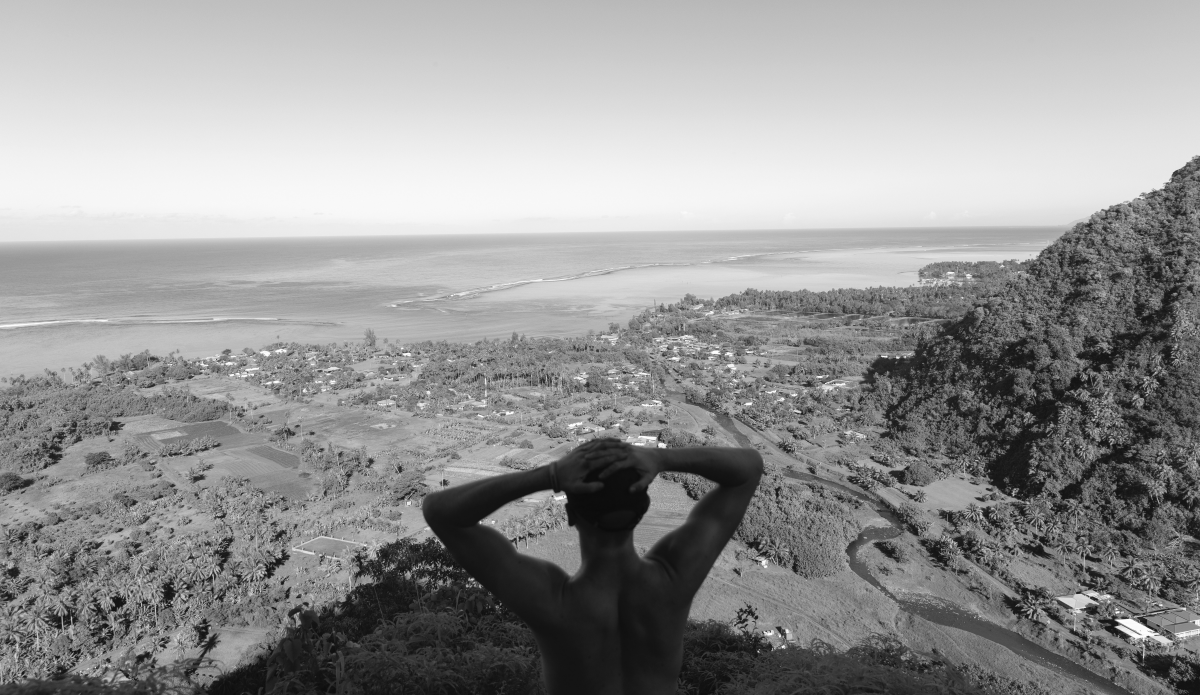 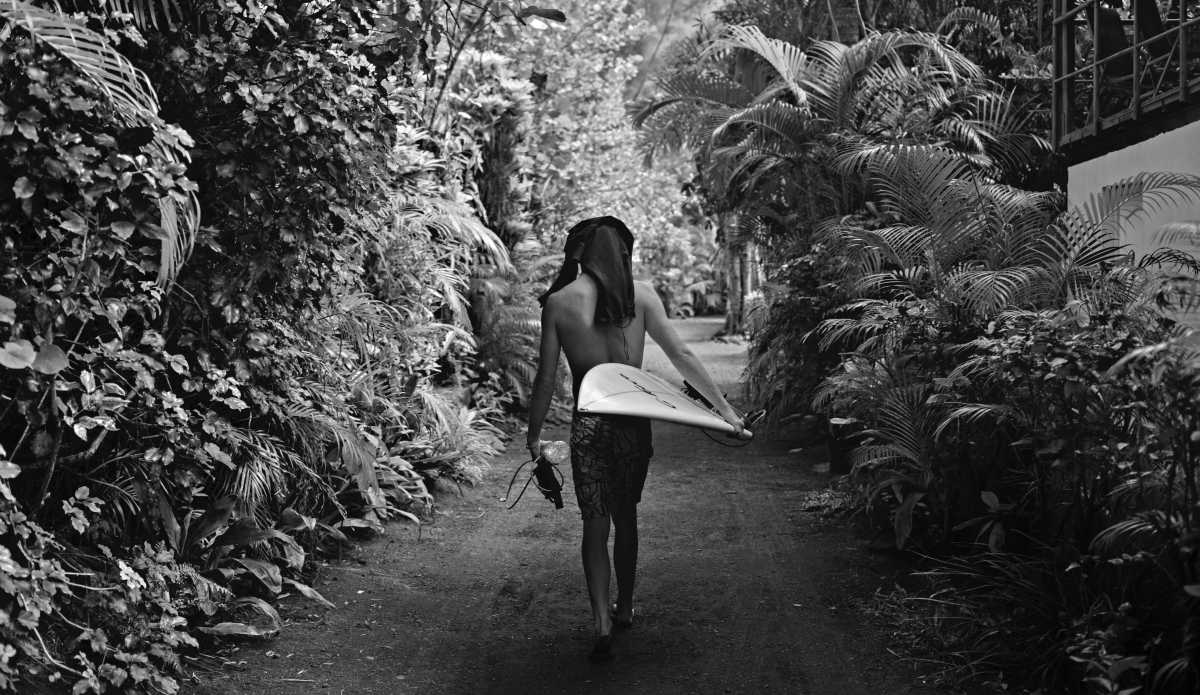 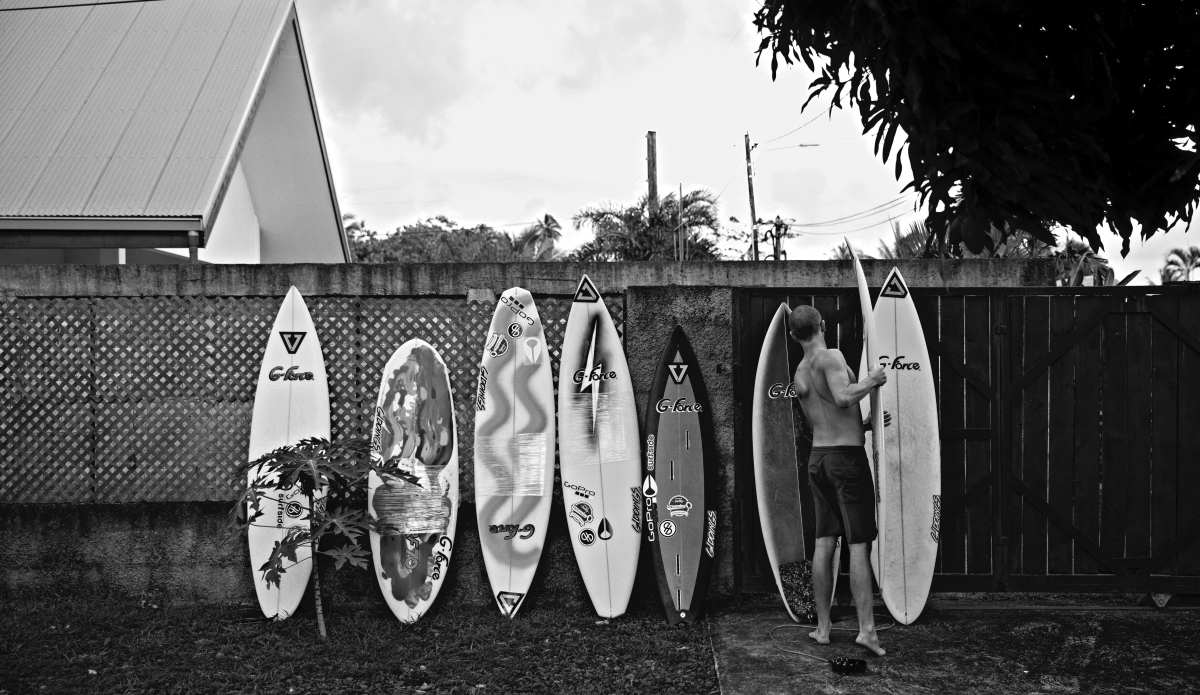 One way or another, spending nearly an entire trip to Tahiti in lockdown is going to be memorable. Especially if you’re within arm’s reach of Teahupo’o the entire time.

Southern California-based photographer Kalani Cummins didn’t expect COVID-related lockdowns to hit French Polynesia when he planned his first visit to the “End of the Road” this summer, of course. But those were the circumstances he found himself in within a few days of arrival. The story isn’t unique. Since the Coronavirus pandemic began in early 2020, plenty of traveling surfers have found themselves stranded in far-off places when borders closed unexpectedly or local travel was suddenly restricted. What is unique is the learning curve Cummins was up against.

Before any lockdowns had taken effect, Tahiti was pretty quiet when he flew there with OC native and Wedge regular, Sage Burke. General tourist traffic was already low, so their very first session off the plane was, “solid but not too crazy,” head-high Teahupo’o and a nearly empty lineup. And there were no local photographers swimming on the inside to capture the action.

“So here I am by myself,” Cummins explains. “Swimming (out) to the lineup for the first time ever at this spot realizing ‘Oh, shit. Where do I sit? How do I not get caught inside?’ I had nobody telling me, ‘Sit here or sit there,’ nobody showing me markers to not get caught inside. I just had to figure it out for myself.”

He was quick to point out that winging it isn’t his favorite way to learn a new spot that ranks as one of the heaviest waves in the world. It definitely wasn’t how he’d planned to get introduced to Teahupo’o. It’s not uncommon for photographers to travel and have a local lensman willing to take them under their wing.

“Zak Noyle took me out my first time at Pipe,” he says. “You want to take advice from the guys who know what they’re doing. Those waves can kill you, you want to be smart about it. That would be my favorite way to learn, being with someone who knows the spot.”

That option was most definitely off the table within a few days when the island went into lockdowns to avoid a potential COVID-19 outbreak. Some of the rules and restrictions in place meant no surfing outside a certain radius of home. Just leaving for a trip to the grocery store required planning ahead. On the bright side, they were staying right on the water. And that left them with little else to do but surf and shoot throughout the trip.

“We were trying to be respectful of the community. There were a lot of older people living there, so we just wanted to be respectful because we were in their environment,” he says. “I saw both sides of it. It was rad being able to shoot with nobody out but we felt pretty bad knowing what was going on in the world. We were talking with the local guys over there and they’d lost people prior, people they were all close to.”

The unfortunate circumstances left the pair with relative solitude during most of their stay. And they got the obligatory storybook session without another soul in the water for close to two hours.

“The most perfect I’ve seen it,” Cummins said.