All-Time: When You Know You Just Saw the Wave of the Day 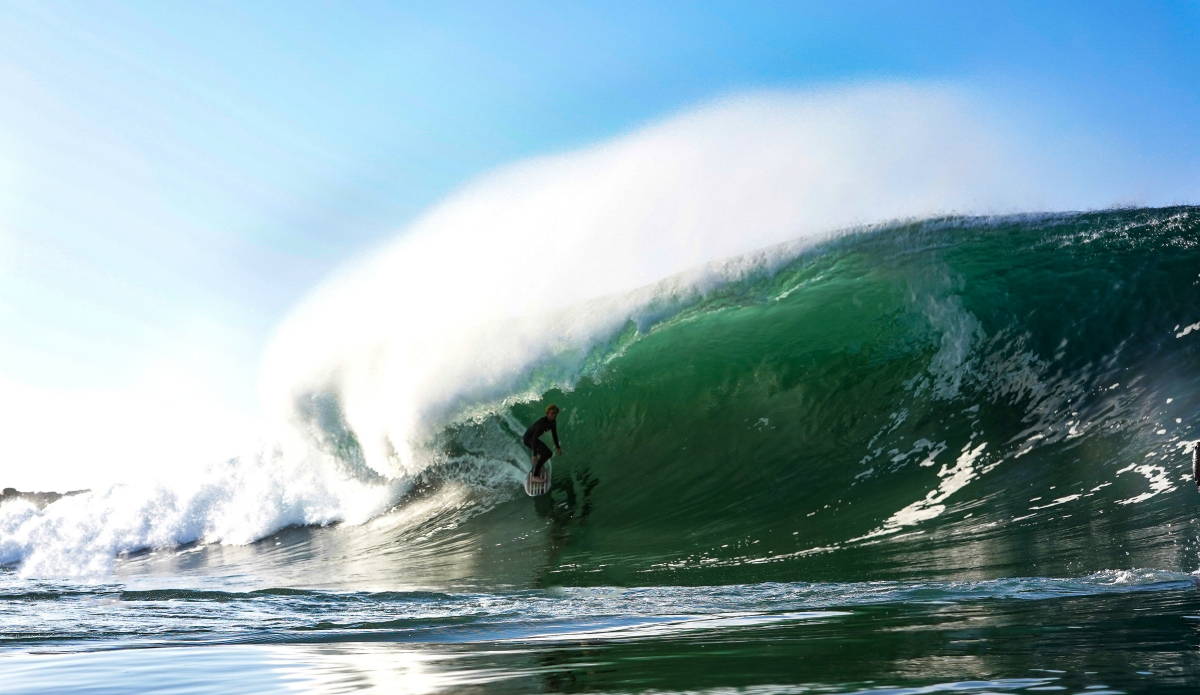 "It wasn't the biggest set of the day, it was just perfect." Sage Burke finds the wave of the day at Wedge. Photo: Kosta Kalamaras 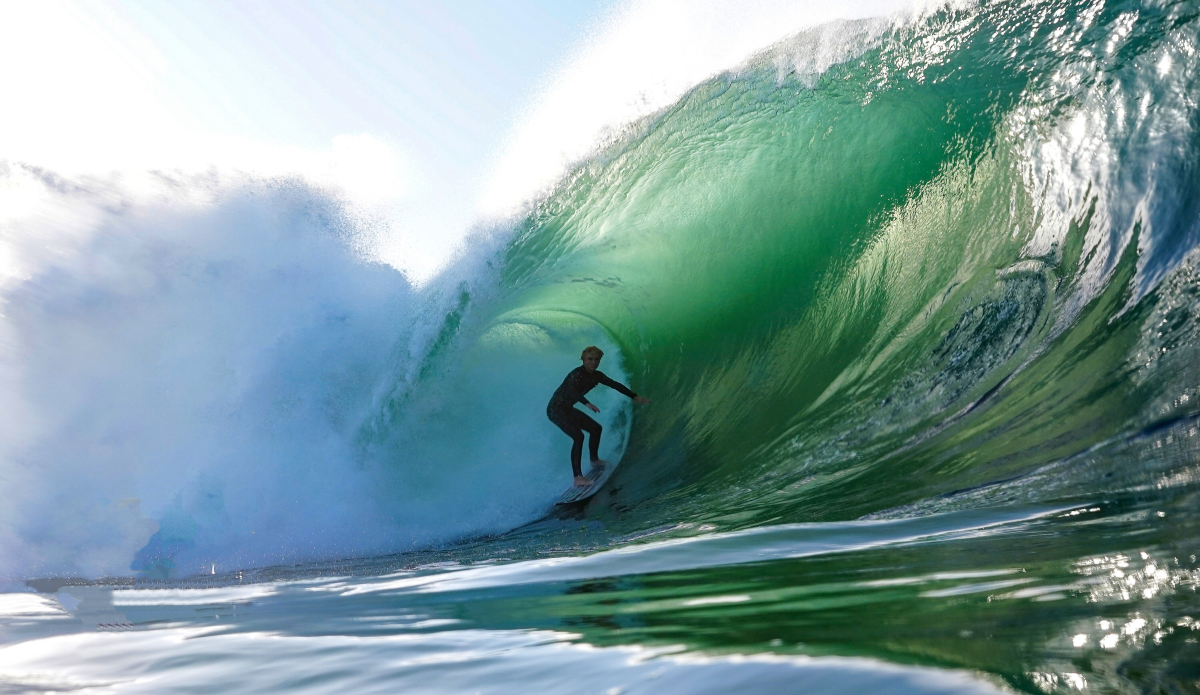 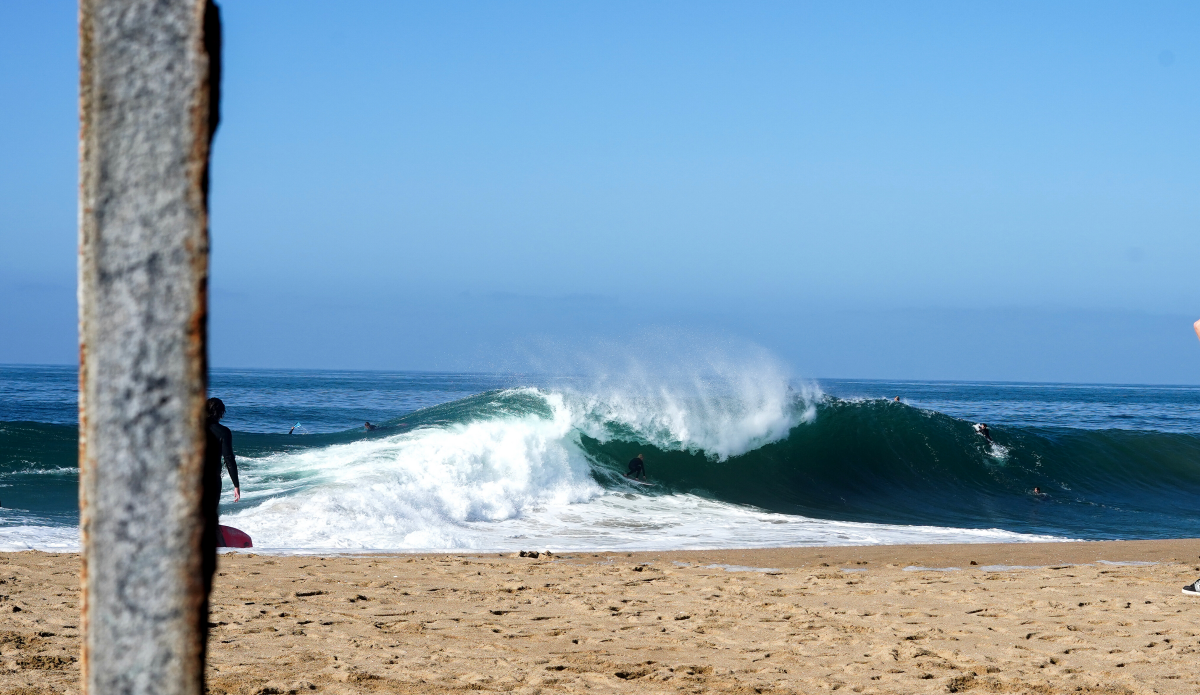 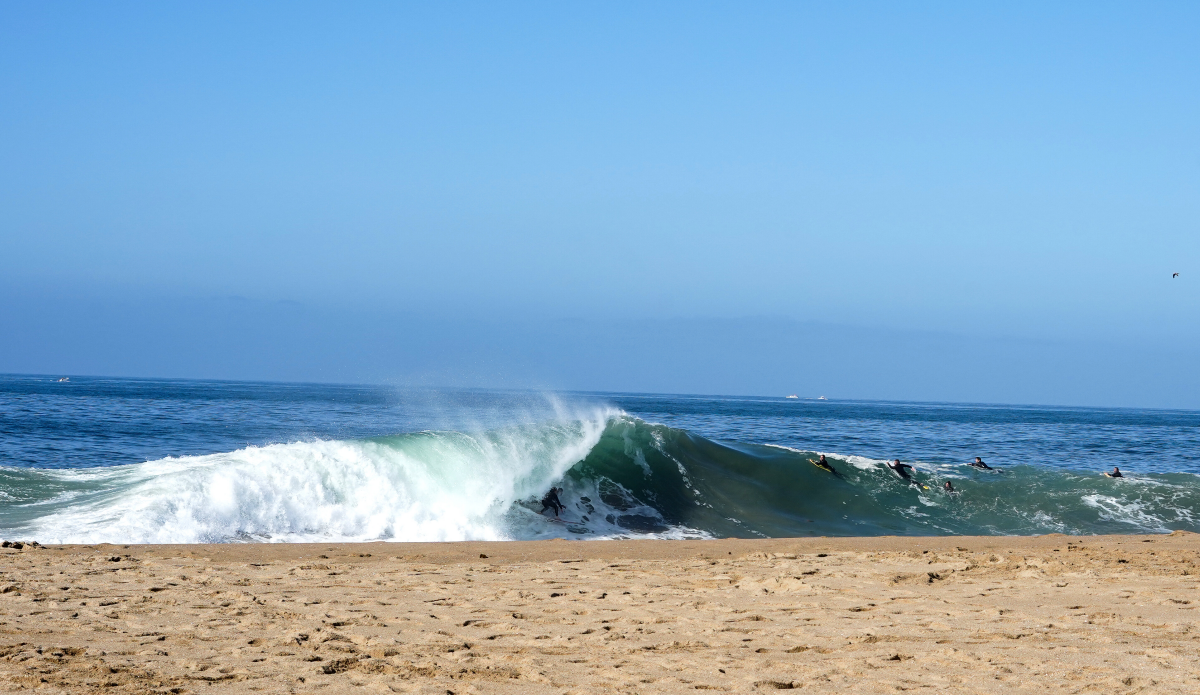 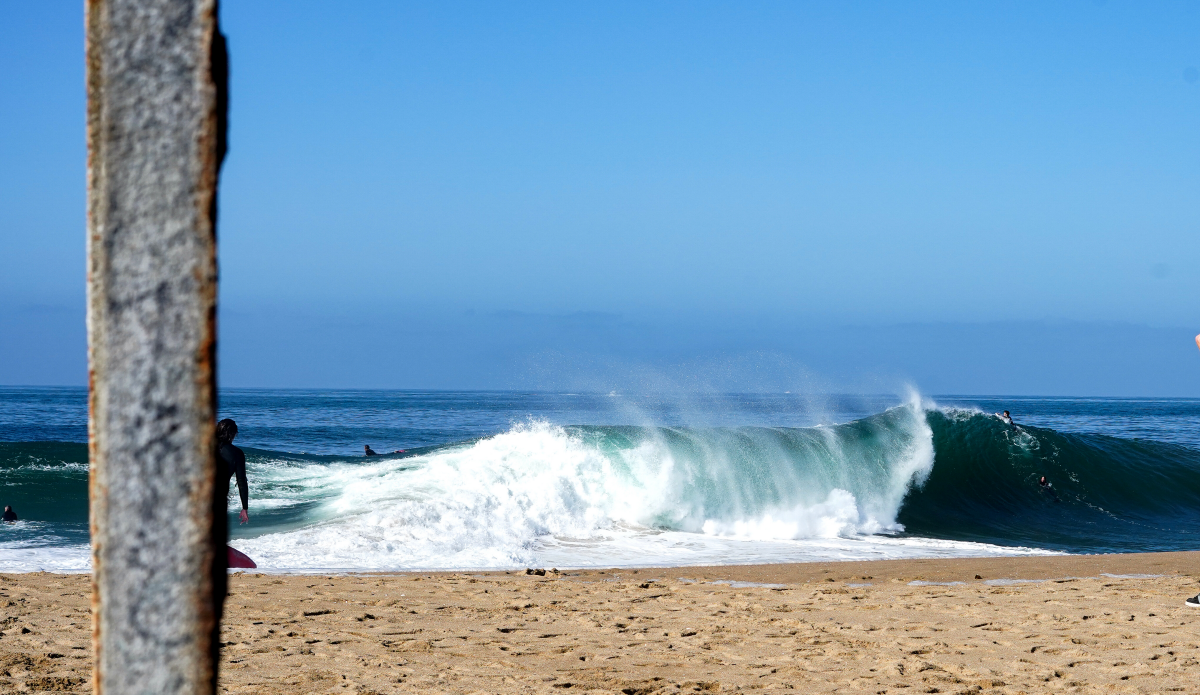 There isn’t a surfer alive who doesn’t begin each session with a glimmer of hope they’ll find the wave of the day. Swell days, dawn patrol, strike missions, and even the harshest of onshore days — we all hope the best wave of that session has our name on it.

The consensus around Orange County lately seems to be Sage Burke plucked that lucky lottery ticket on a recent Sunday morning during a session at the Wedge. It was one of Wedge’s classic side waves refracting off the jetty and straight into a heaving tube — one that most surfers don’t make it out of, simply packing a barrel from behind the peak and then bracing themselves for a big spill. Sage made an unlikely doggy door exit though. And people lost their minds.

“It wasn’t the biggest set, it was just perfect,” Kosta Kalamaras tells The Inertia. Kosta was one of the many photographers who showed up to capture the action that day, and oddly enough for a wave so heavily documented, seems to be the only photographer who came away with a closeup water angle of Sage’s barrel. “No one else got the shot. Usually, you have five other photographers with the same frame.”

Plenty of people were on the beach filming and shooting that moment, while others in the water were sitting further out with longer lenses. Kosta only remembers one other photographer in his general area shooting with a shorter lens when Sage’s wave came through. True to his claim, we have yet to see another capture from anywhere near his position in the water. And as is the case with a lot of special images, this one almost didn’t happen.

“I was out the back a little, fiddling with my settings,” he remembers. “I saw people on the inside shooting an inside wave so I went under that, came up, and just saw the set.”

Being one of the few photographers in the water shooting with a wider lens that morning, he had to position himself right in the impact zone in order to line up for the shot he wanted. When he came back up to the surface, not knowing Burke had made his unlikely exit, he already knew he’d caught something special. He remembers faint cheers from the beach and a lot of screaming and hooting from surfers and bodyboarders in the water.

“To catch the side (swell) in to that big of a wave and then make it — you don’t see that very often. It’s such a perfect and unique wave,” he says. “I knew I wasn’t getting another one like that. Once I got that shot I told myself, ‘yah you’re not getting anything better than this.’”

But of course, he didn’t really pack it up and call it a day. Kosta just sat on the beach and spent the rest of the morning taking more phots. Apparently the “one more wave” syndrome applies to photographers too.

Editor’s note: The All-Time series showcases images that stop us in our tracks, from sessions we’d all like to have experienced. Only on rare occasions do nature’s infinite variables align. It’s even more unusual that photos capture the essence of that moment. If you’re sitting on an image (or two) from surf or snow that you think fits the description above and you’d like to be featured, shoot your photo with a few sentences about the day to contribute@theinertia.com