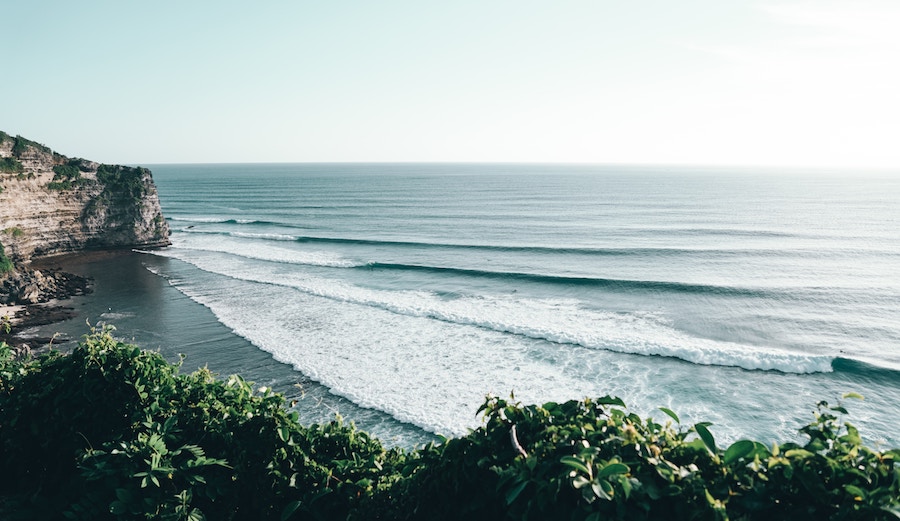 Soon, Indonesia could ban extra-marital sex. Putting the kibosh on any dreams you had of scoring Uluwatu and having a short, steamy fling. Photo: Steven Wilcox/Unsplash

For those who’ve ever dreamed (or perhaps experienced) an unexpected tryst while on the surf trip of a lifetime, there’s something you should know about making travel plans for Indo.

According to reports, the Republic of Indonesia is apparently deliberating a proposed change in its criminal code effectively making extra-marital sex and “all same-sex sexual relations” illegal, and the move is already reportedly wreaking havoc on Bali’s tourism industry.

Human rights groups have called the proposed changes, that also make insulting the president and cohabitation outside of marriage illegal, an affront to human rights. And on Monday thousands of students took to the streets across Indonesia in protest.

The bill was originally scheduled for a Tuesday vote in the Indonesian parliament, but bad press spurred by Australia updating its travel advice alerting citizens to the proposed changes has forced Indonesian President Joko Widodo to intervene, delaying the vote indefinitely upon further review.

“The bill was delayed so that we could get input, better substance that is in accordance to what the people want,” Widodo told reporters.

According to the Australian government’s Smart Traveler website, even if the proposed changes were approved by the Indonesian Parliament, it would still be two years until they go into effect.

But, the headline-grabbing “sex ban” has already made waves in Australia, leaving many connected to the tourism industry in Bali to attempt to assuage concerns of would-be travelers.

In a statement, the Bali Hotels Association urged potential tourists to “stay calm and continue their activities (or planned activities) as usual” amid reports some Australians have already canceled scheduled travel plans.

“I think it’s crazy, because there’s a lot of couples coming to Bali on, like, a romantic holiday,” Australian traveler Sienna Scott told Reuters. “And they are not married, they might be just a boyfriend or girlfriend.”

President Widodo hopes to delay a vote until after newly-elected members of parliament take office next month.