British Airways Just Made the List of Airlines Surfers Should Fear 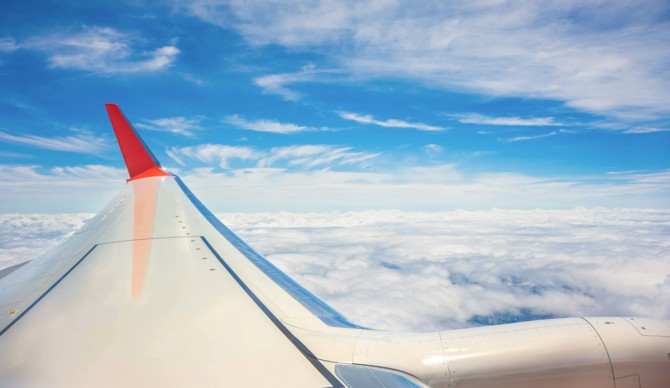 When the six members of the English Surf Team booked their September flights for Morocco they thought they’d picked the right airline to get them there. British Airways considers surfboards within their normal baggage allowance, so picking them for the team’s trip from Heathrow to Casablanca for the Euro Surf competition seemed like a no brainer. But you can probably guess by the set up here things were about to go horribly, horribly wrong.

Every surfer has nightmares about arriving at the final destination of a much anticipated trip (or in this case big contest) only to have their boards left behind. And that’s exactly the fate the English Surf Team suffered. Upon check in before their departure from Heathrow the surfers were told the luggage conveyor was broken and they’d have to load all their boards  into a cage instead, assured the equipment would make it on the flight with them. Again, you see where this is going. The team showed up in Casablanca and was told the most important tool in the process of putting man into moving walls of water was still sitting 1,500 miles away. With two days set aside to surf in Morocco in preparation for the contest the team had no way to practice before competition. The boards finally arrived the night before their heats began and they surfed their way to a underwhelming 9th place out of 13 teams.

But oh no, it doesn’t stop there. Let down by the lower than expected results, the Brits wrapped up their trip in Casablanca with another snag waiting for their return flight. British Airways had switched their second flight to Iberia airlines, who happened to have a not so friendly baggage policy when it comes to surfboards. Each surfer was charged £113 to get their boards back to Heathrow; yes, the same boards that had just arrived in Casablanca to begin with. Of course two of the boards were lost somewhere between Morocco and London, thus completing a story we just couldn’t make up.

So now that surfing is a borderline lock for the 2020 Olympics in Tokyo it’s a good reminder that the only thing standing between your country and Olympic Gold is picking the right airline.