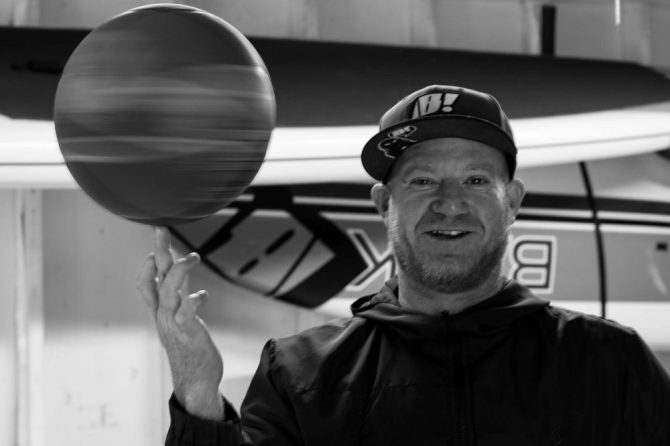 Ryan Buell – definitely one of the most fun interviews in the world of surf.

Ryan Buell is one of the truly great characters of the surf industry. And that’s saying something given that he hails from Santa Cruz, California. The Buell Wetsuits founder is a rapper, a self described water “jock”, and of course a surfer. And that’s probably one of the most core components of his brand – a true surfer making important decisions for a surf company. I talked with Ryan about the industry carnage of late, and the corporatization of everything surf. On the one hand, it was a sobering reminder of where we’re at; but Ryan has a way of keeping things light (as you’ll hear at the end when he raps about Bobby Martinez over my C-grade b-boxing). He opens the curtain a bit and gives us the inside scoop of what it was like trying to sponsor Kelly Slater and Dane Reynolds, and how fun it is to work with Jamie O’Brien and Sage Erickson. To sit down with Ryan Buell is an education into the craziness of building a brand in the world of surf. And pretty damn fun, too. Oh, and I included one of Ryan’s most famous spots for Buell, below. Cause it’s rad and we talk about that too. Enjoy!