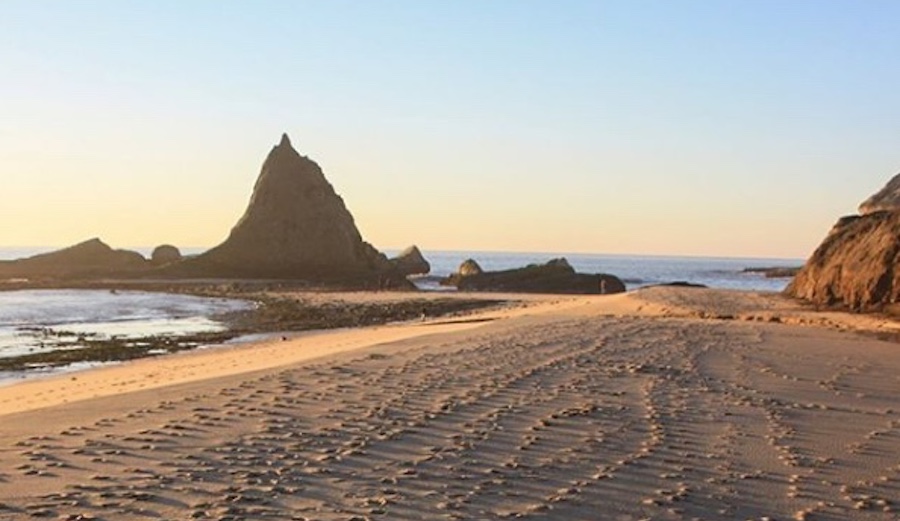 Two California state agencies are suing a tech billionaire over access to a popular stretch of California beach. Photo: Instagram/Surfrider

Just when you thought the controversy surrounding public access to Martins Beach in San Mateo County was dead as a doornail, we discover the saga is simply entering a new chapter.

On Monday, the California Coastal Commission announced that the agency had filed a joint lawsuit with the California State Lands Commission against Silicon Valley billionaire Vinod Khosla over his continued efforts to obstruct public access to the popular Northern California beach.

If the news sounds familiar, that’s because a spate of lawsuits have been filed against Khosla since he first bough a beach-adjacent property and effectively shuttered the stretch of coast from the public in 2008. The most high-profile case was filed in 2013 by the Surfrider Foundation and was appealed by Khosla and his legal team all the way to the Supreme Court. In October 2018, the Supreme Court elected not to take up the case, deferring instead to decisions made at the lower courts that Khosla’s actions stood in violation of the California Coastal Act.

The assumption then was that the Supreme Court had the last word.

“The courts at every level, including now the U.S. Supreme Court, has (sic) upheld the Coastal Act’s protection of the public’s rights to access the California coast,” said Lisa Haage, chief of enforcement for the California Coastal Commission, in a 2018 statement.

That the State of California has now chosen to file suit over a year later suggests that Khosla continues to be uncooperative in re-establishing public access to Martins.

“The state’s lawsuit filed this week asks the court to consider unexamined evidence and confirm that the public has the right to continue using Martins Beach,” explained the Coastal Commission in a joint statement. “The Coastal Commission has spent several years conducting surveys of beachgoers and collecting evidence of continuous public use from more than 225 respondents, including written accounts, photographs, personal journal entries and news articles, reflecting public use as early as back to the 1800s.”

“This case goes to the heart of California’s public access mandate,” Padilla said in a statement. “We cannot allow this to be chipped away each time someone purchases beachfront property – it’s a dangerous precedent for the future of public access in California.”

California surfers, especially, would do well to keep their eyes on what occurs in this case as it could impact a recently-passed law designed to open a stretch of coast known as Hollister Ranch to the public by 2022.