Cape Fear: Ours Turns on For Red Bull’s Newest Contest 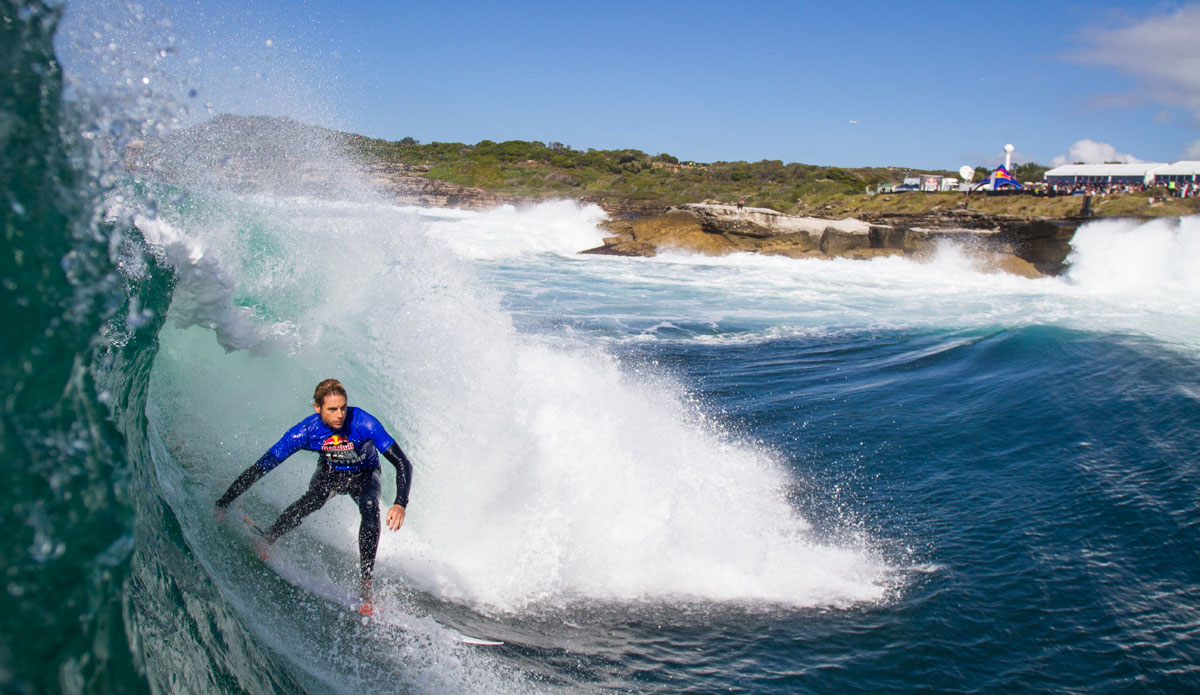 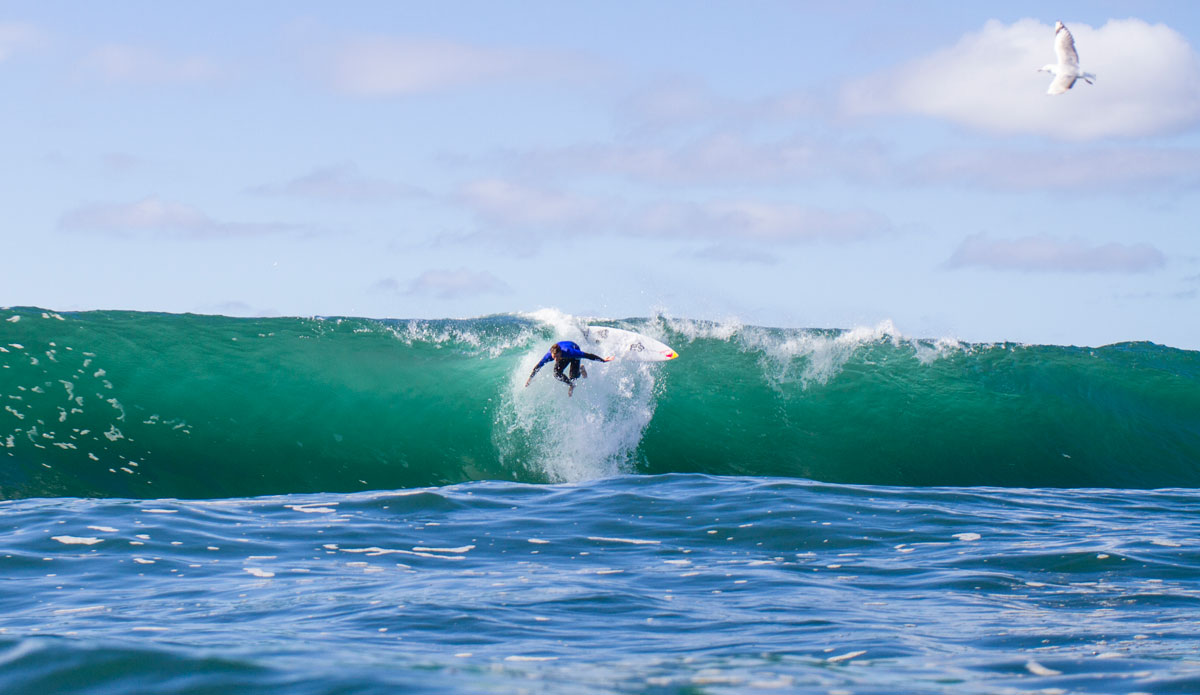 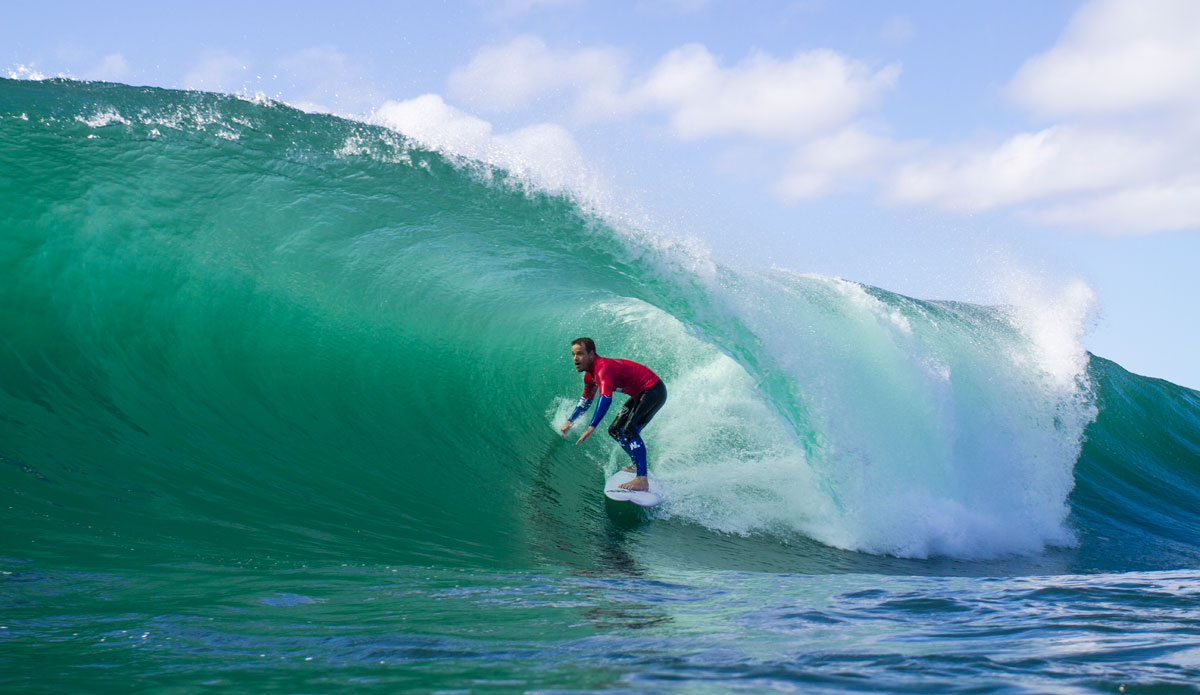 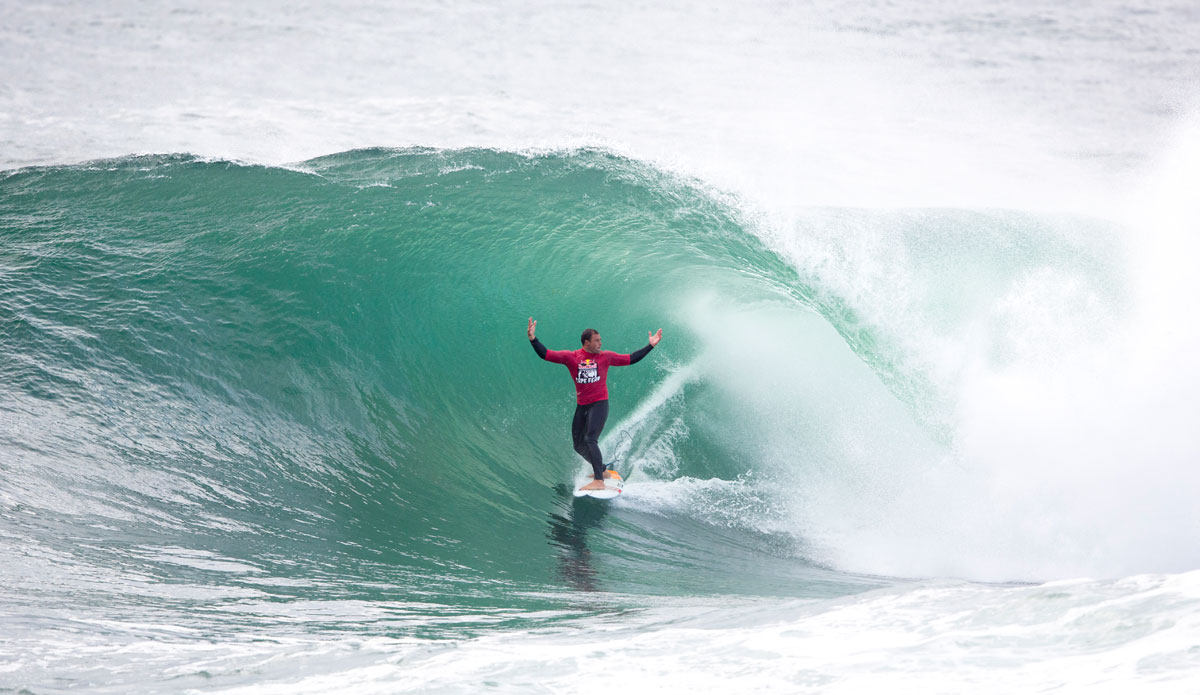 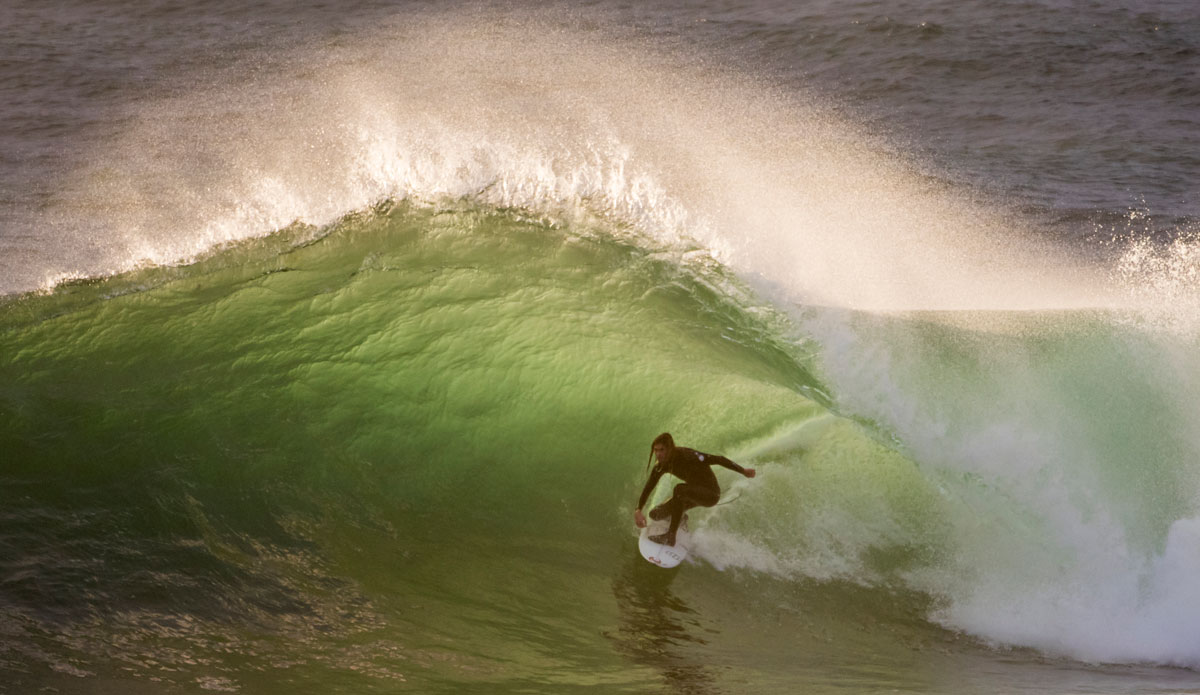 David Rastovich was an interesting invite, but he showed why he was there. Photo: Red Bull 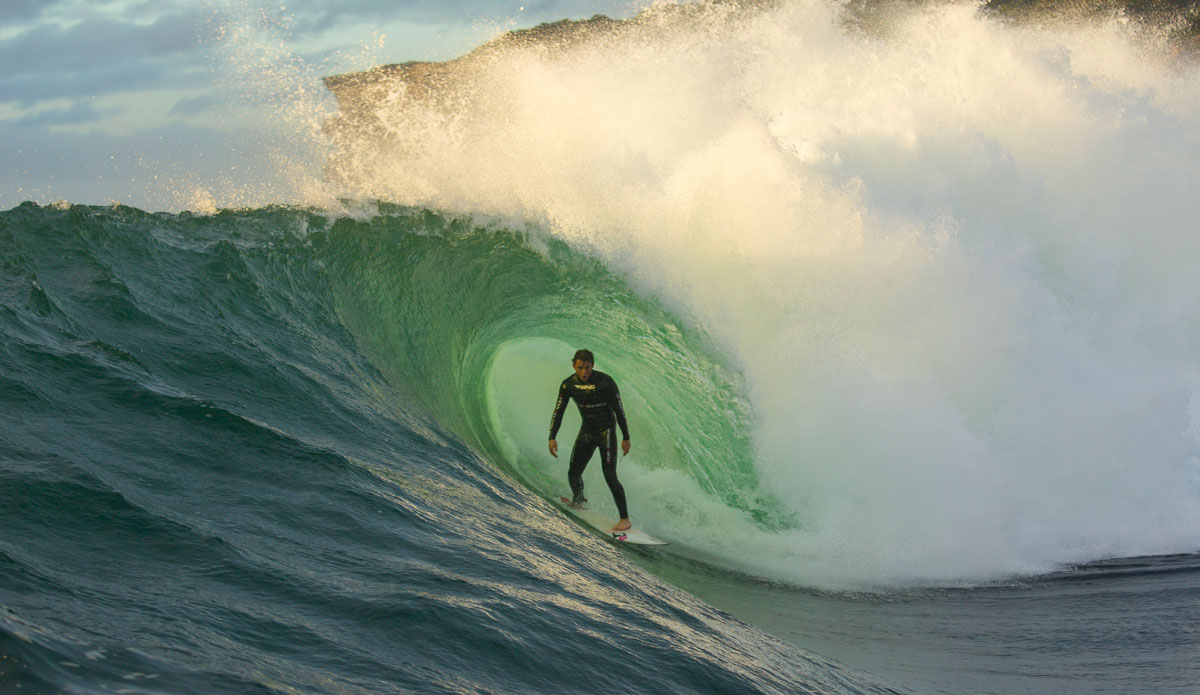 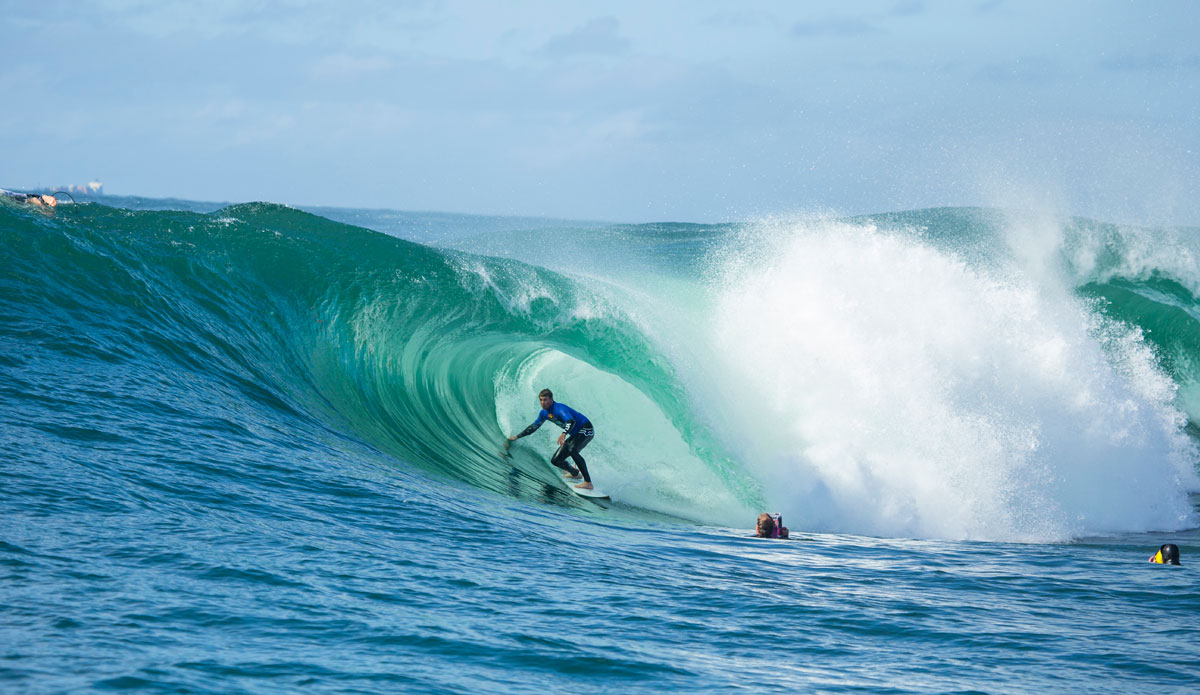 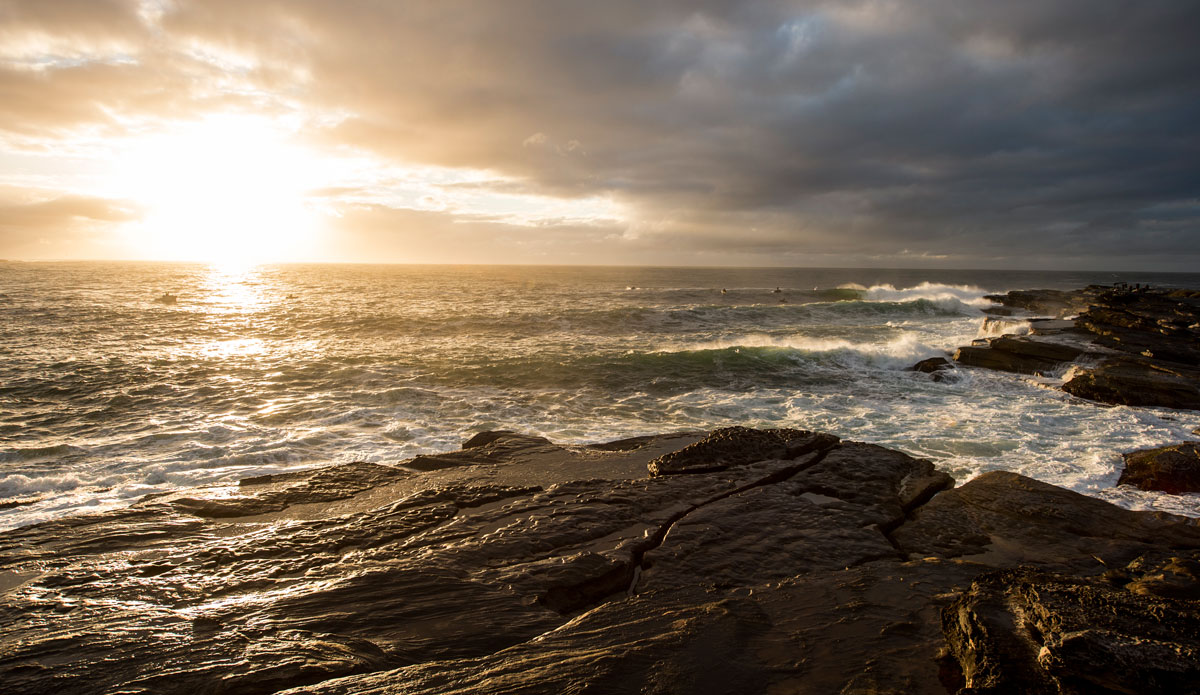 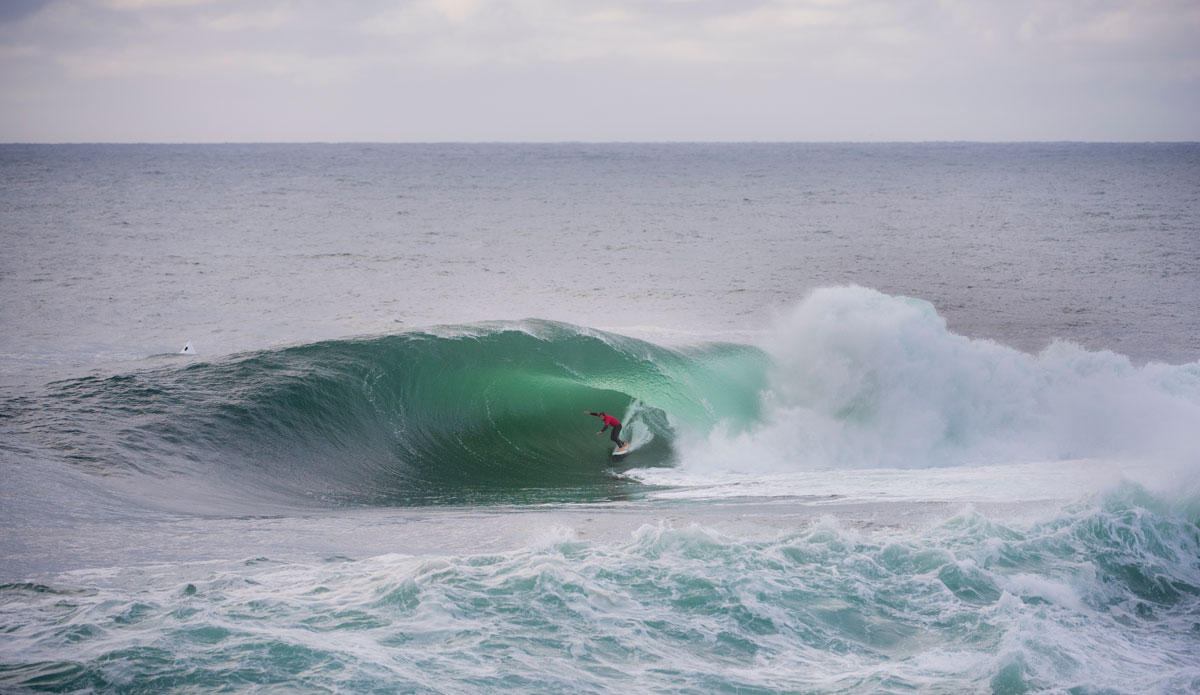 Ryan Hipwood on a sucking one. Photo: Red Bull 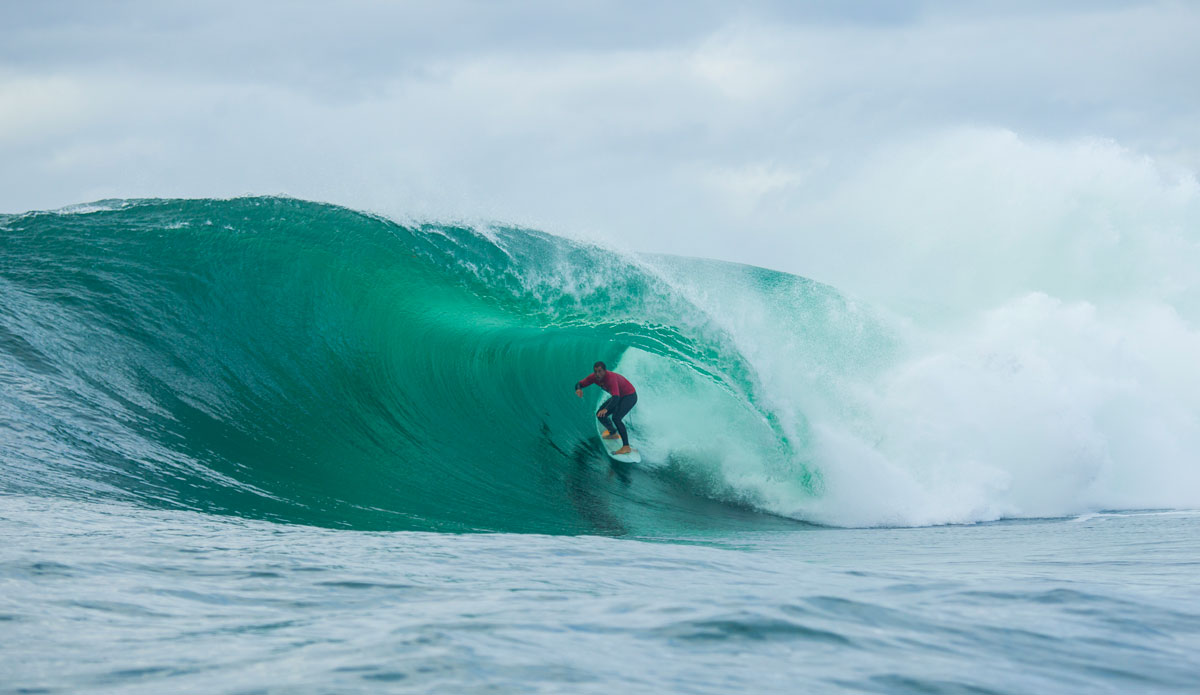 Ryan Hipwood, looking comfortable in a place where no one is comfortable. Photo: Red Bull 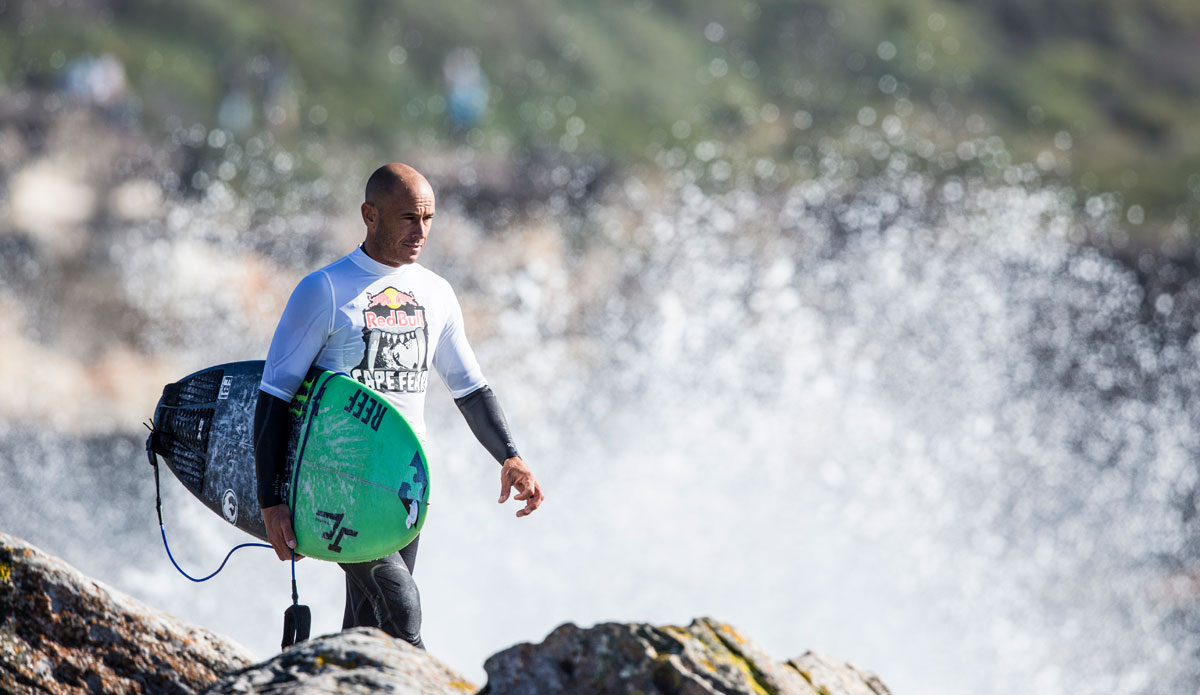 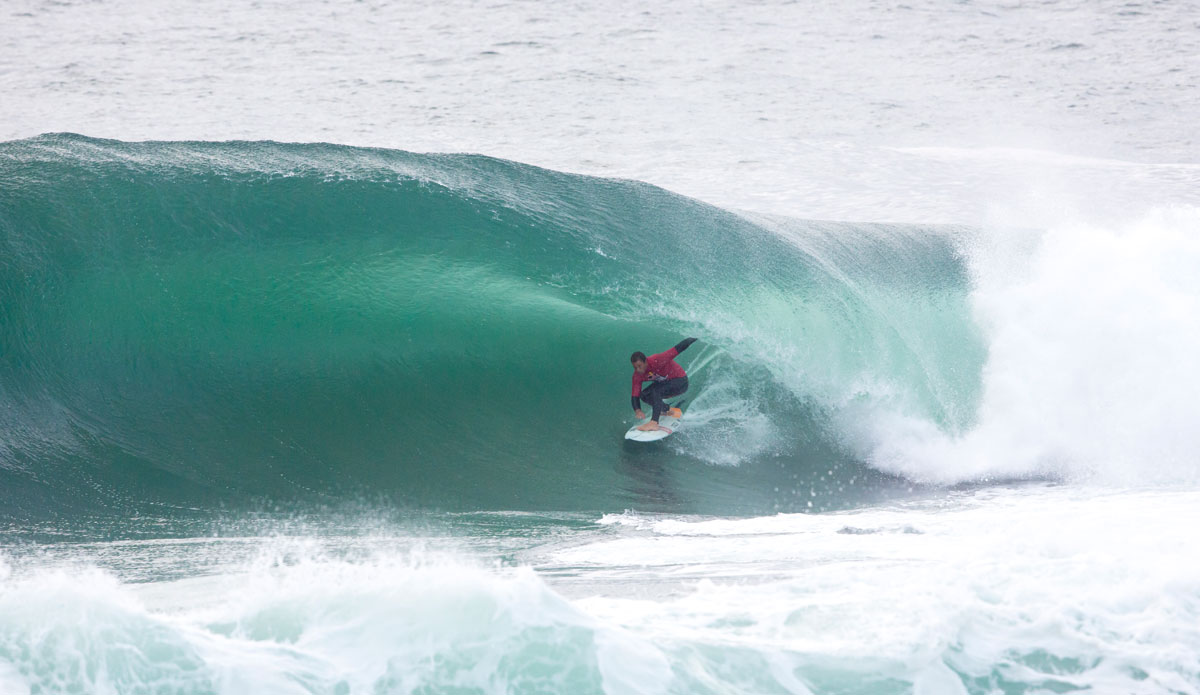 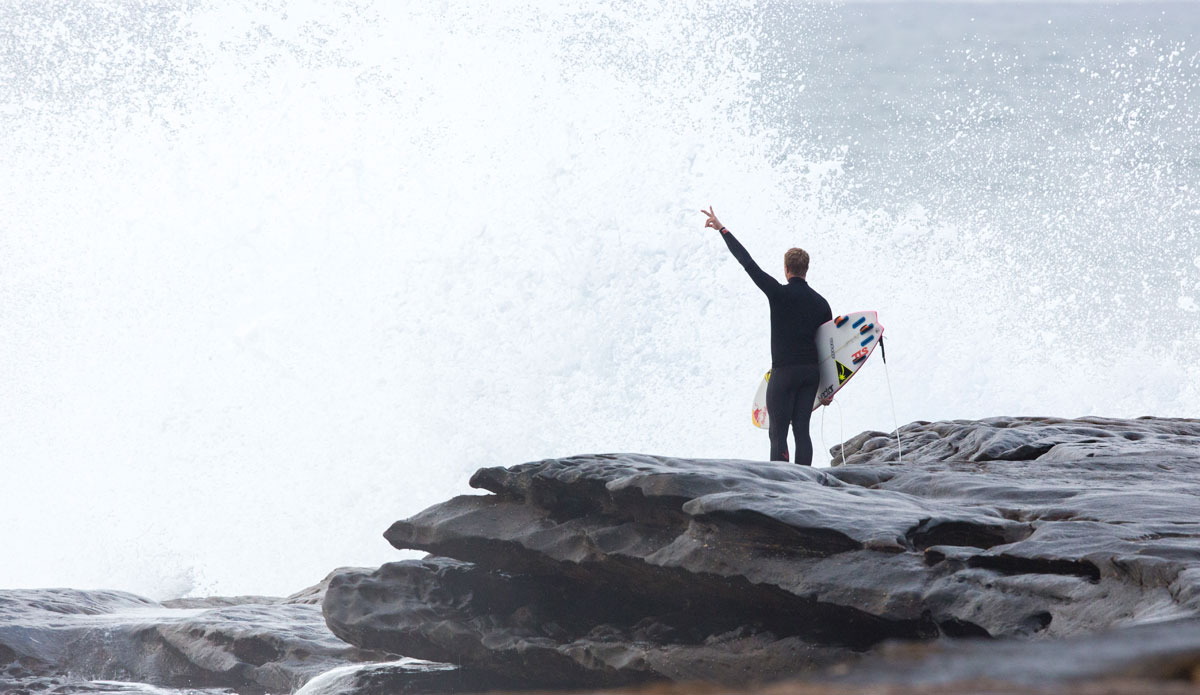 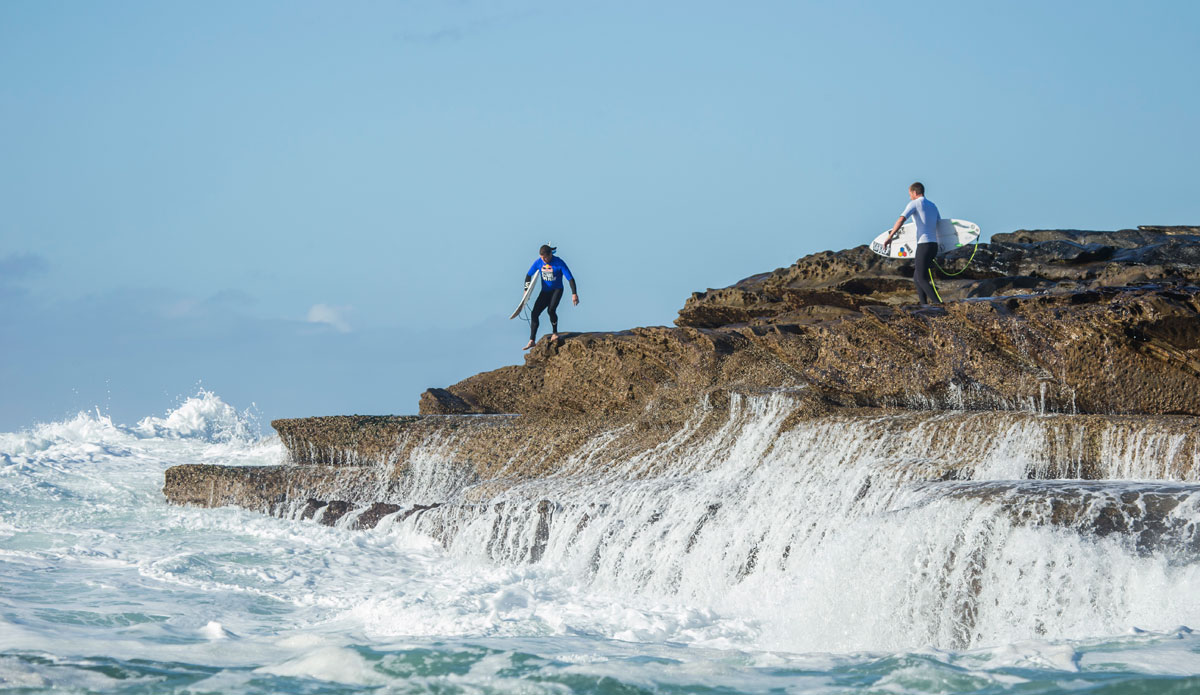 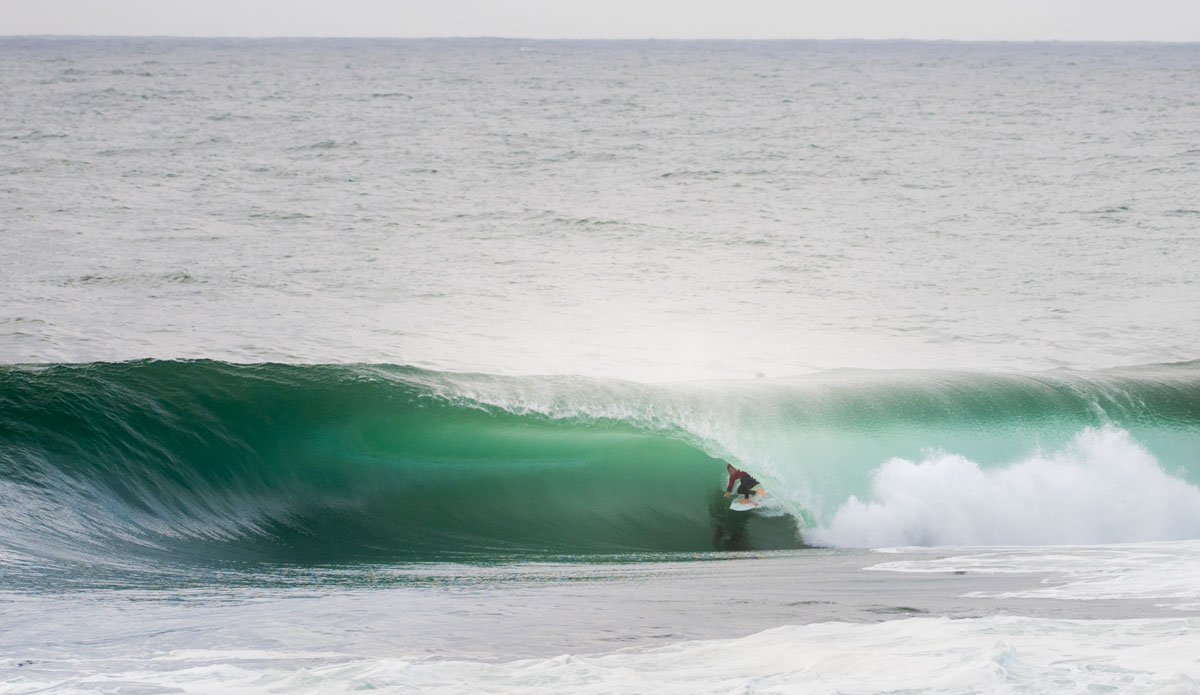 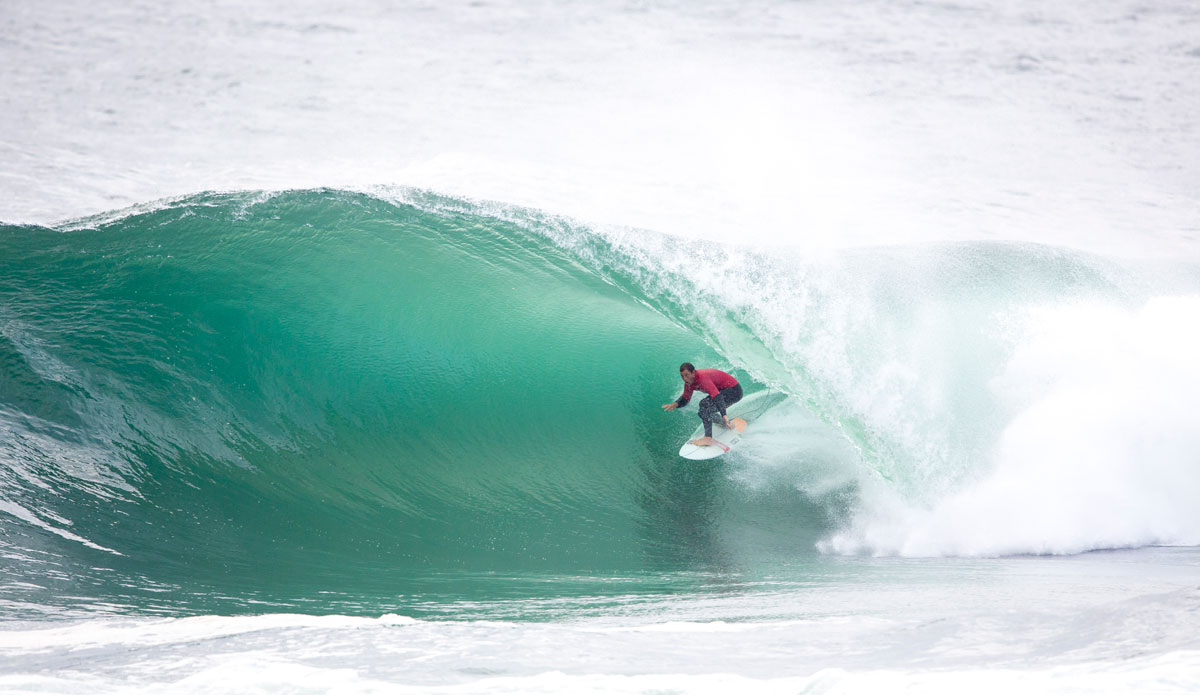 Ryan Hipwood was a standout at the Cape Fear event. Photo: Red Bull 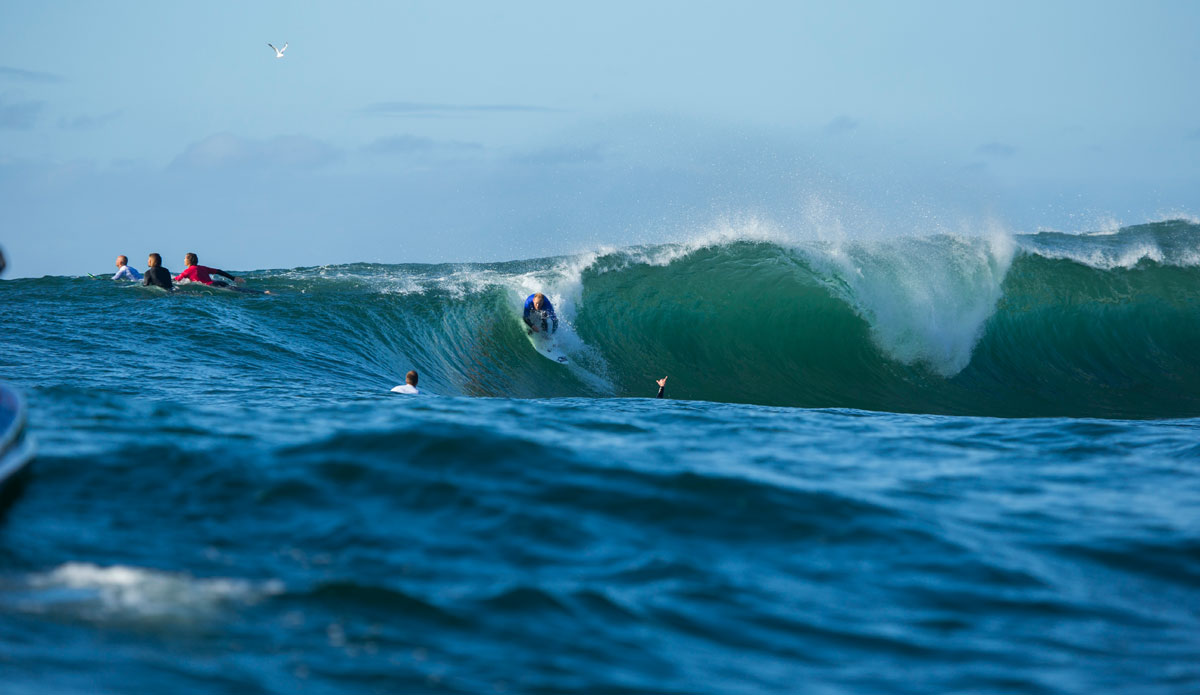 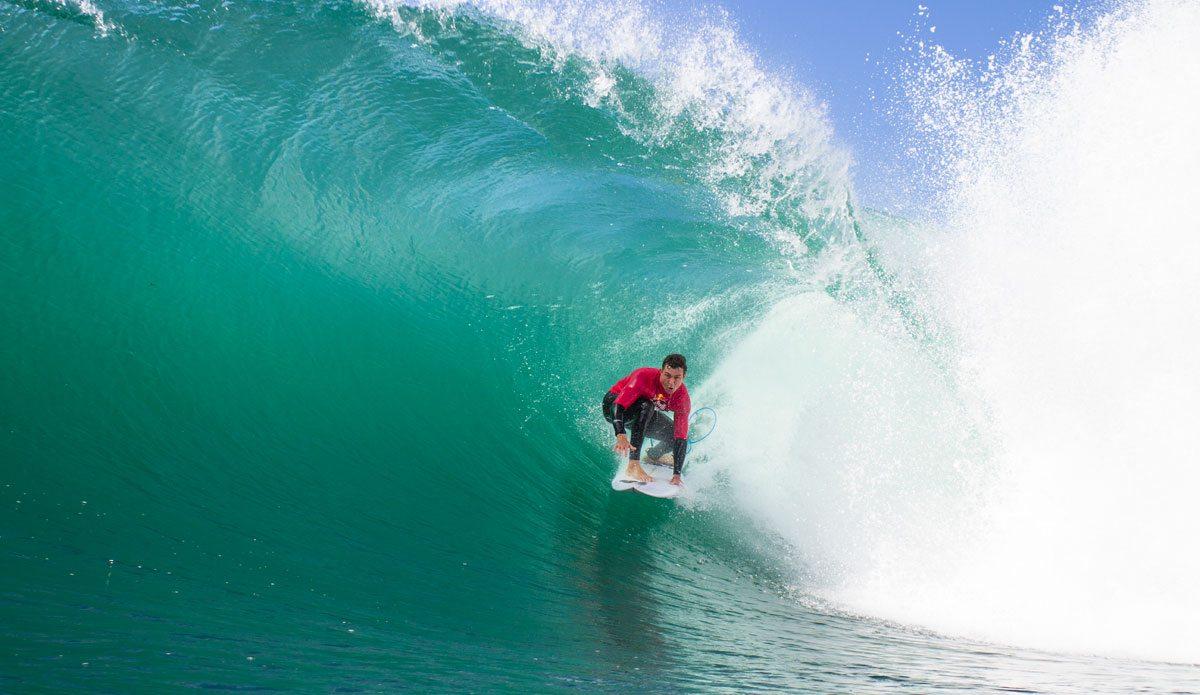 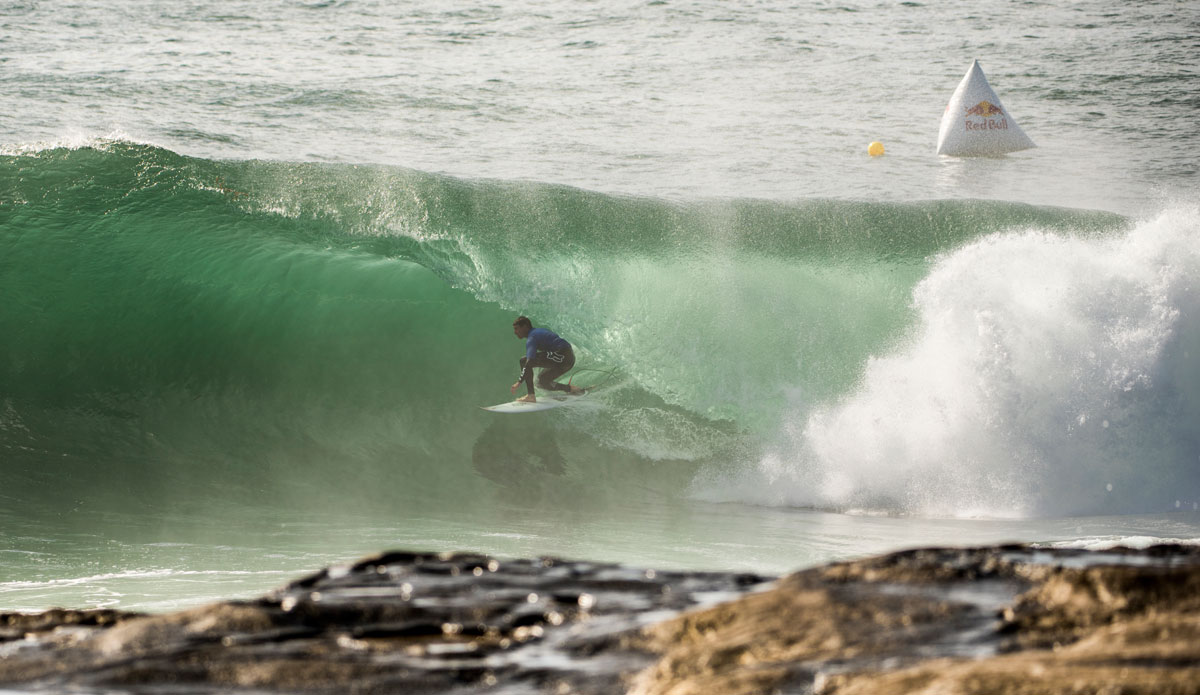 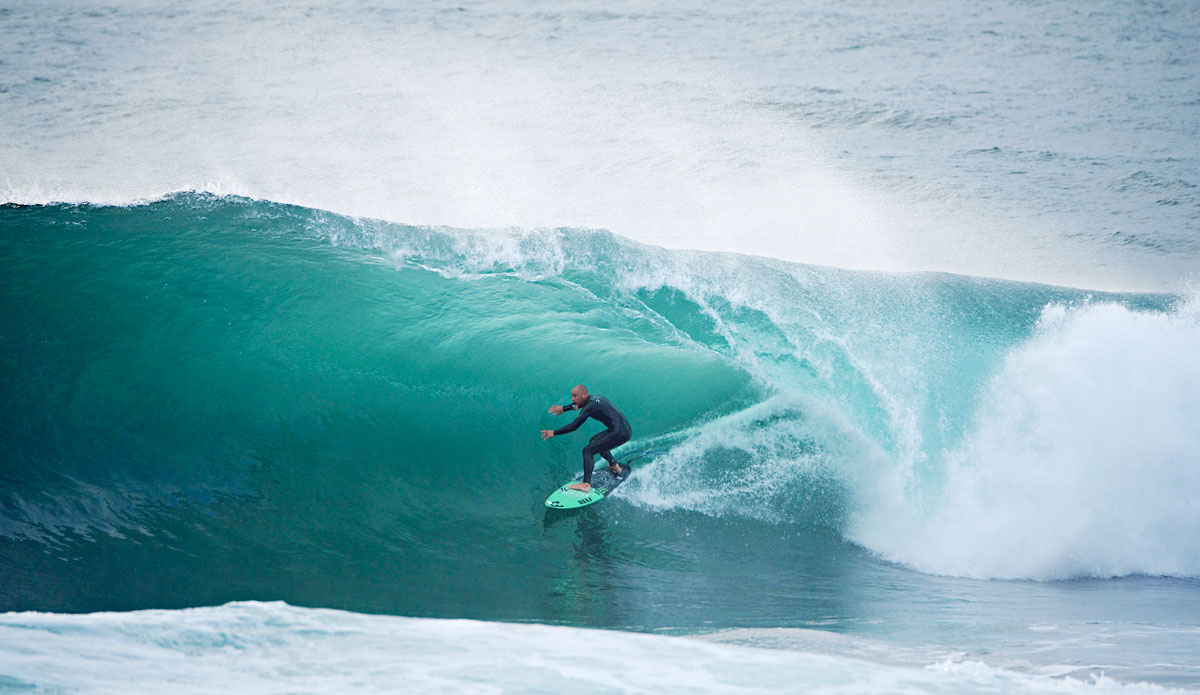 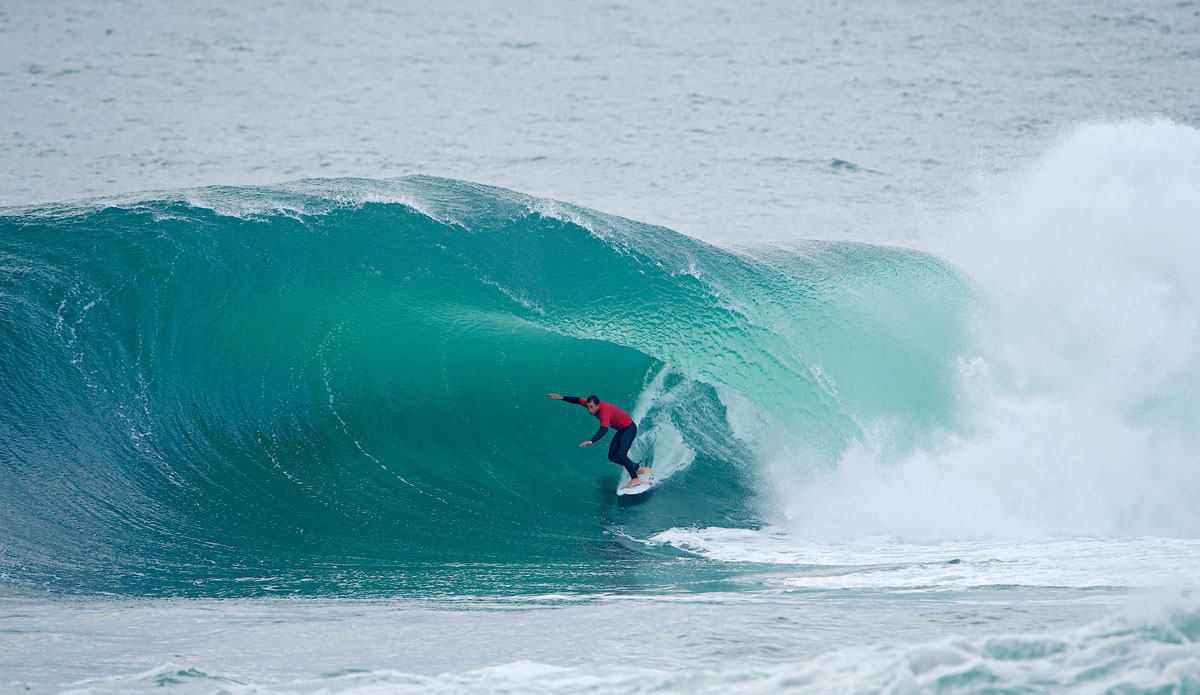 Ryan Hipwood on an insanely thick one. Photo: Red Bull 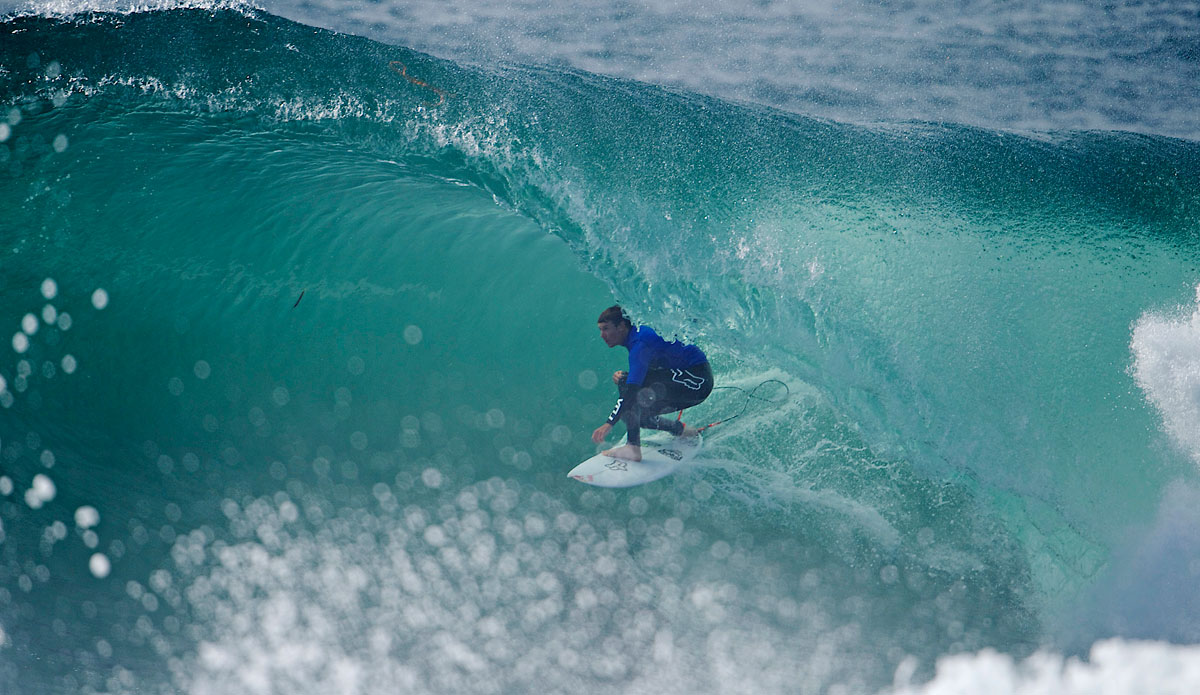 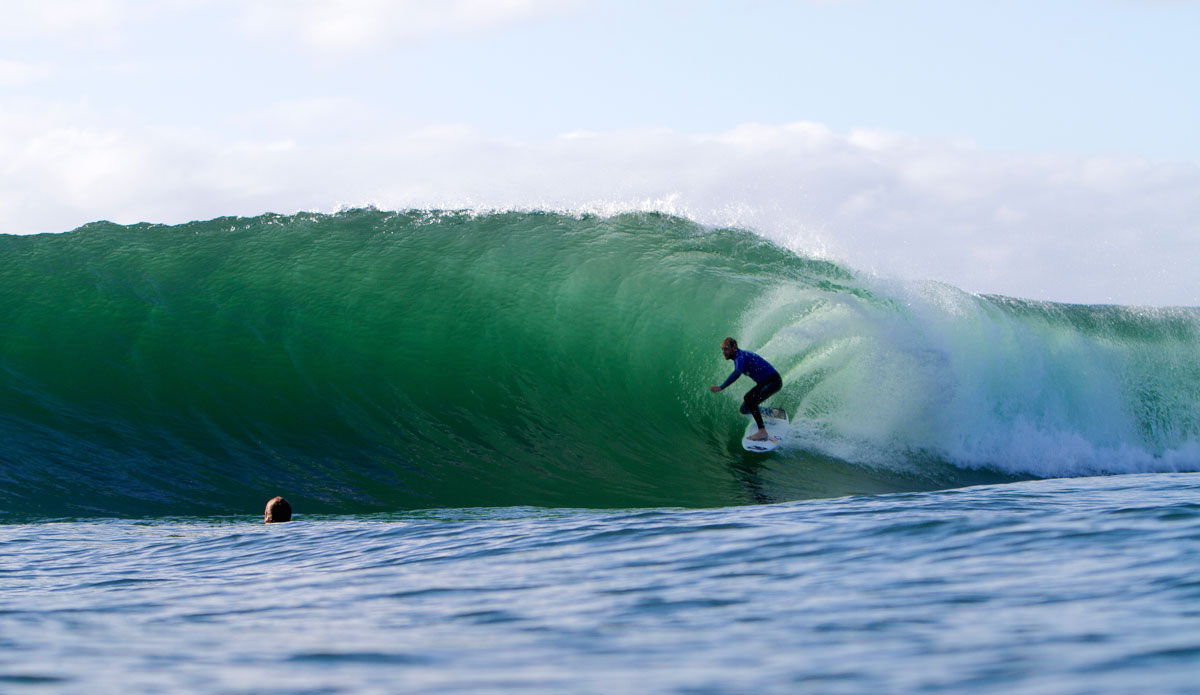 Mark Mathews knows Ours better than most. Photo: Red Bull 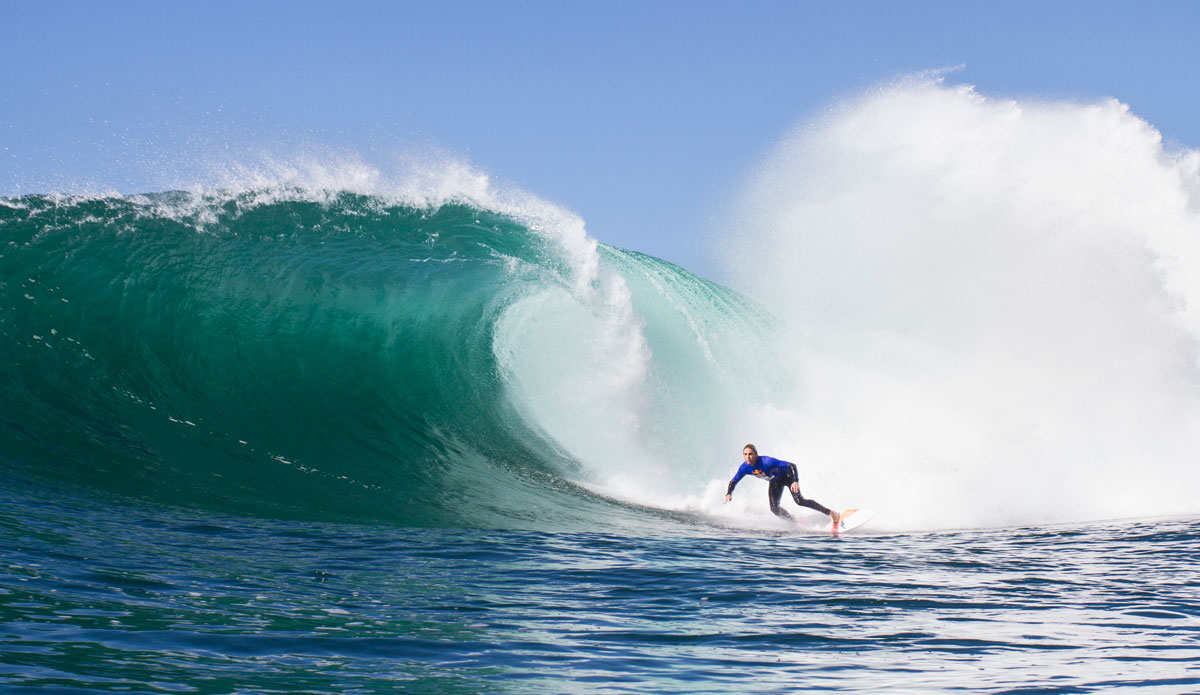 Sam Macintosh getting in a bottom turn. Photo: Red Bull 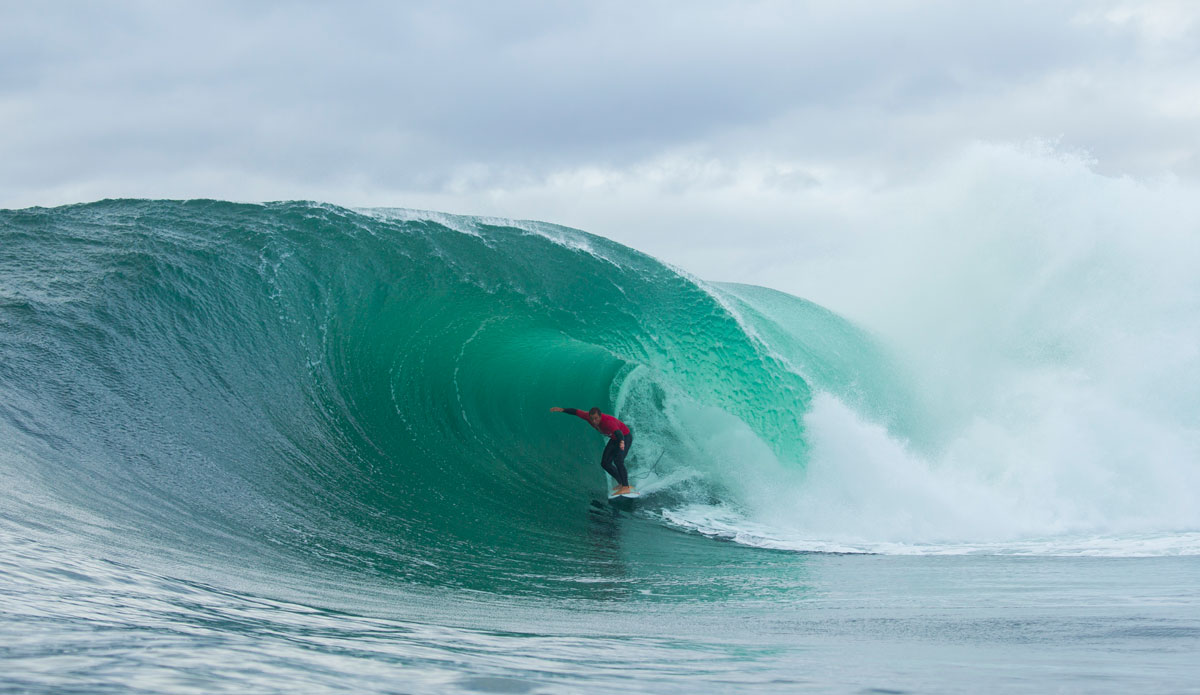 Ryan Hipwood, right where he wants to be. Photo: Red Bull 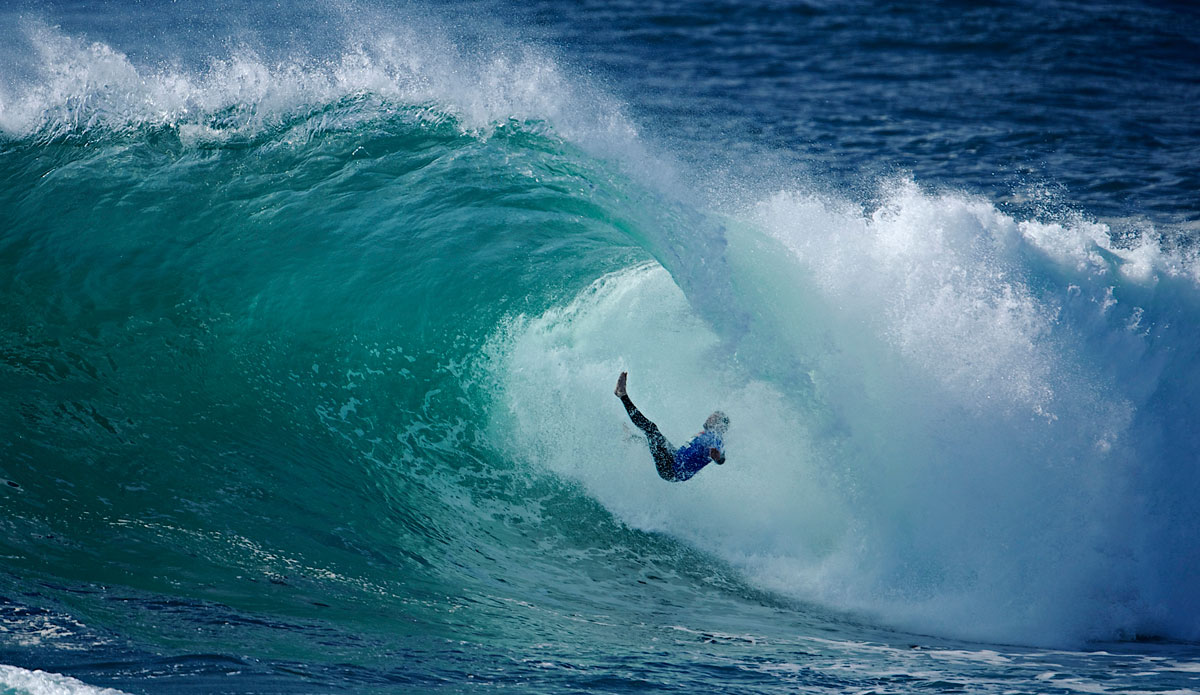 Ritchie VaKulik, not where he wants to be. Photo: Red Bull 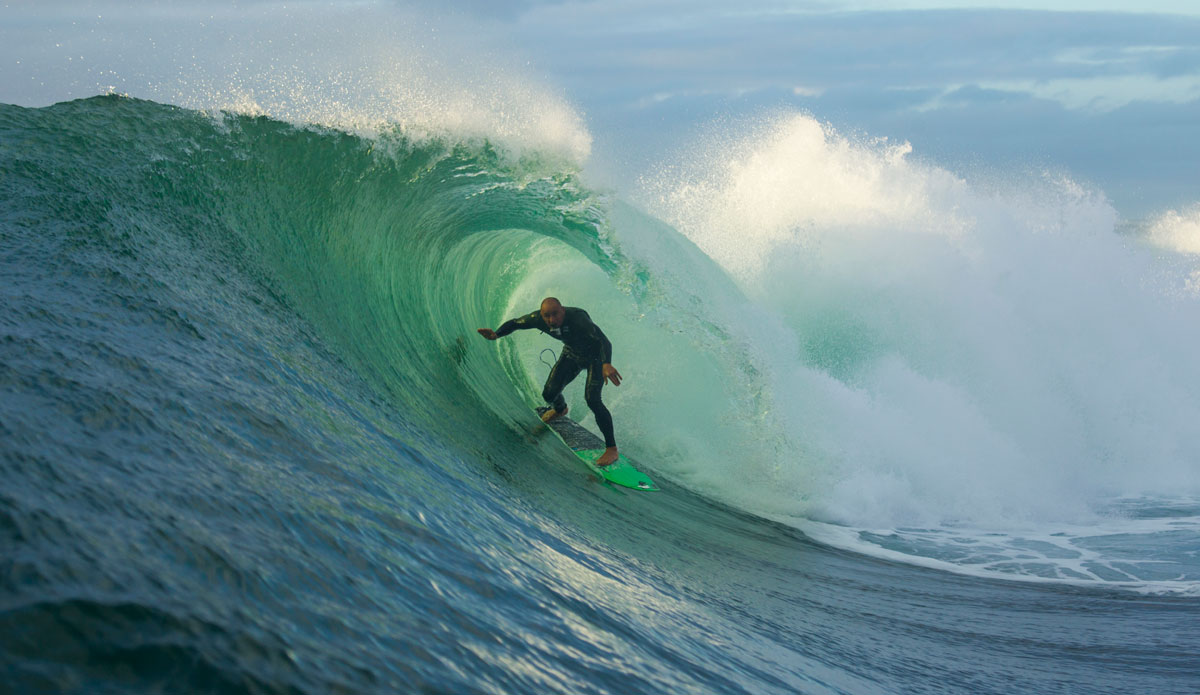 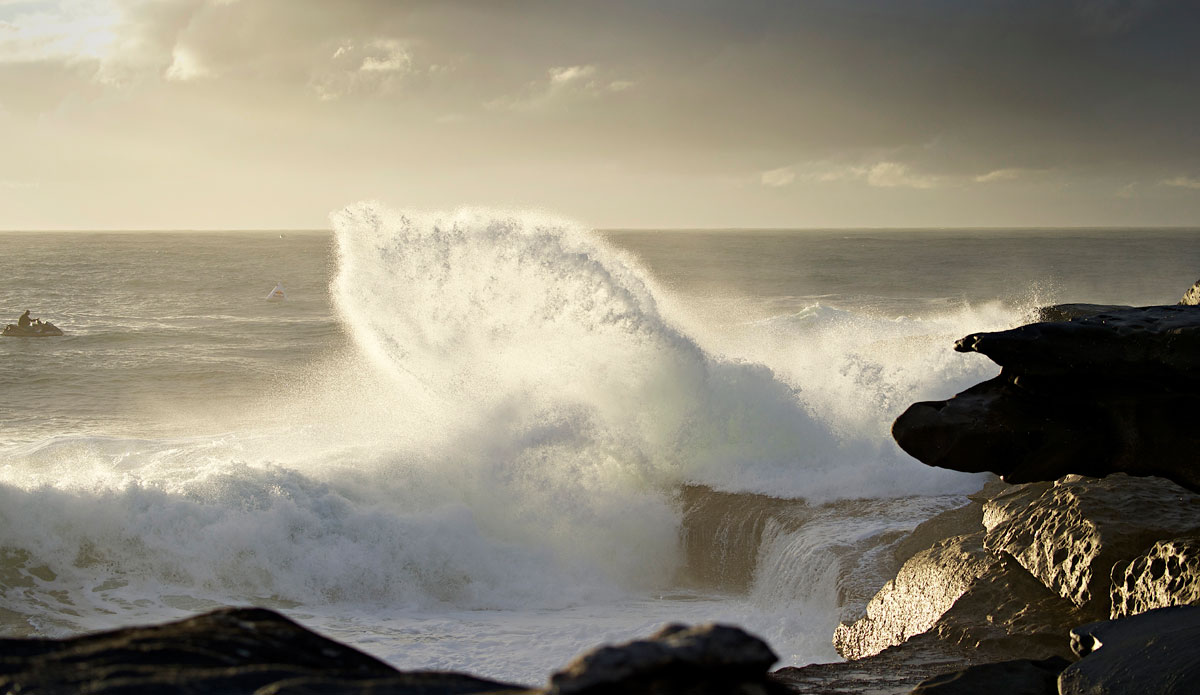 The backwash at Ours is both beautiful and dangerous. Photo: Red Bull 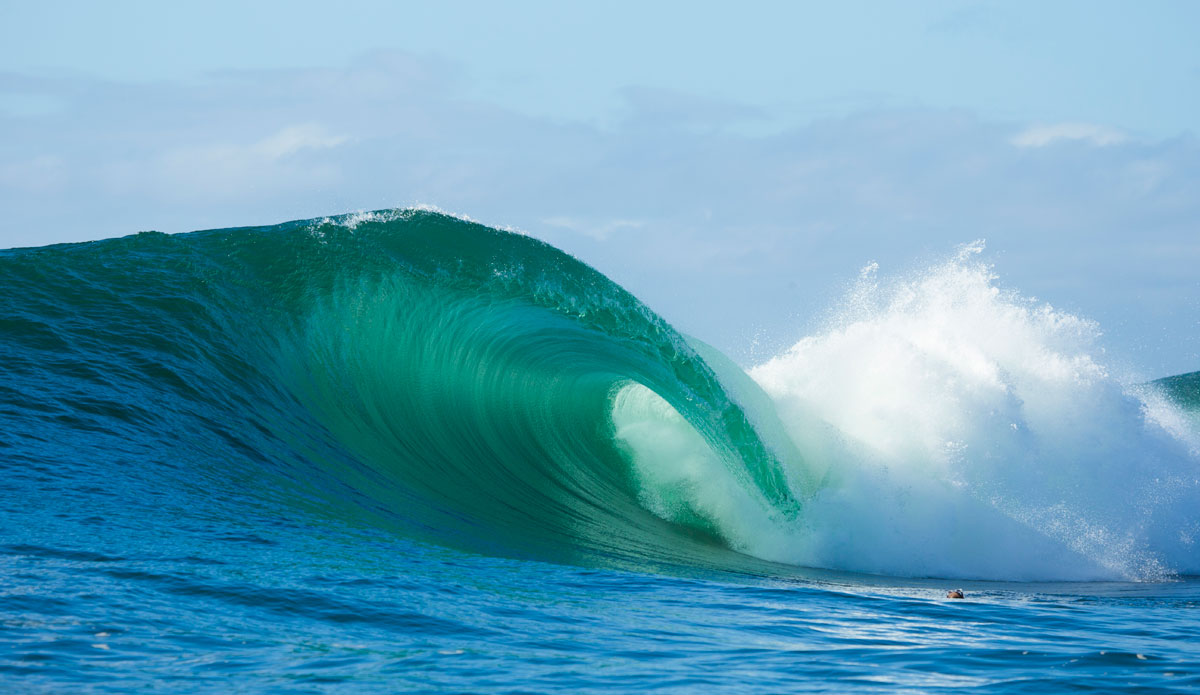 An empty one rolls through. Photo: Red Bull

There was a lot of hype leading up to the Red Bull Cape Fear event. Run in Sydney’s Botany Bay, 16 of the world’s best big wave surfers went head-to-head in a new contest format at one of the world’s heaviest waves.

On the last day of the waiting period, the spot turned on. And while it wasn’t those 10-12 foot monsters that Ours is so famous for, it was still pretty dang good. Held at the same bay where Captain Cook landed over two hundred years ago, Ours is a notoriously heavy wave. “Pound for pound, Red Bull Cape Fear is the heaviest and most dangerous wave in the world,” says one of the men behind the contest, Mark Mathews. “There’s no wave in the world from six to 10 feet that is heavier than it. Deep water swells pitch on a super shallow ledge that’s covered with razorblade barnacles and then it breaks only 10-15 metres from the cliff face. So if you fall off and don’t hit the bottom, chances are you’re going to get washed in to that cliff face. There are plenty of dangers and few people willing to navigate them.”

The contest was run with an interesting format: there were eight heats, all one-on-one. Each heat (which Red Bull called “Battles”), consisted of the two best-matched surfers. Held like a boxing match, the first seven battles were a kind of undercard for the main event, so it’s basically like having a bunch of finals. Each heat/battle was supposed to be 20 minutes of paddle and 20 minutes of tow, but due to wave size, organizers decided to run the event exclusively as a paddle contest.