Carissa Moore’s Trip To The Title 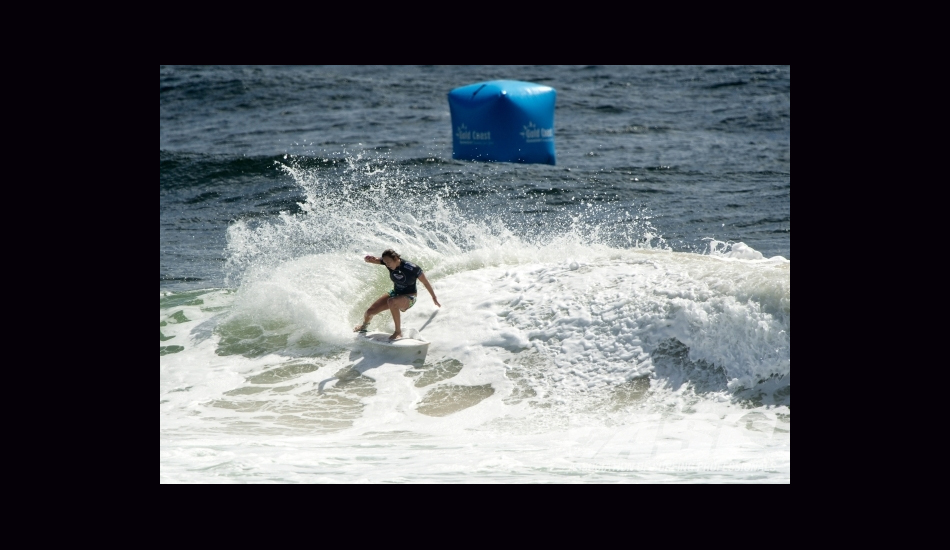 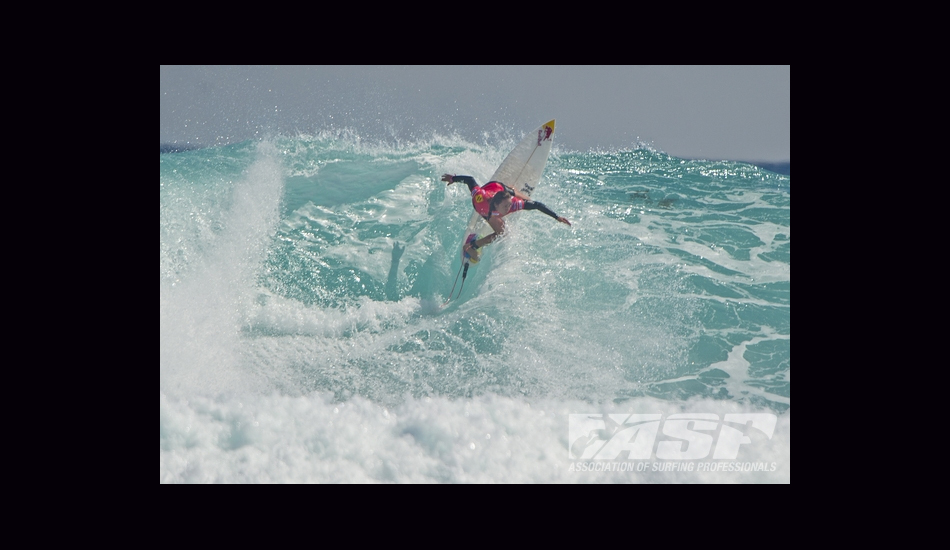 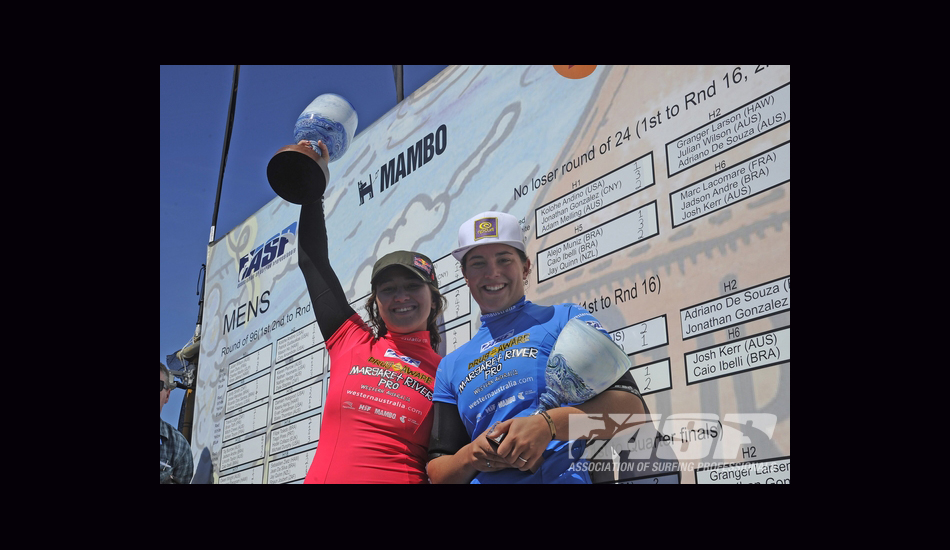 Margaret River represented an upswing for Moore as she won two stops in a row. Image: ASP/Robertson 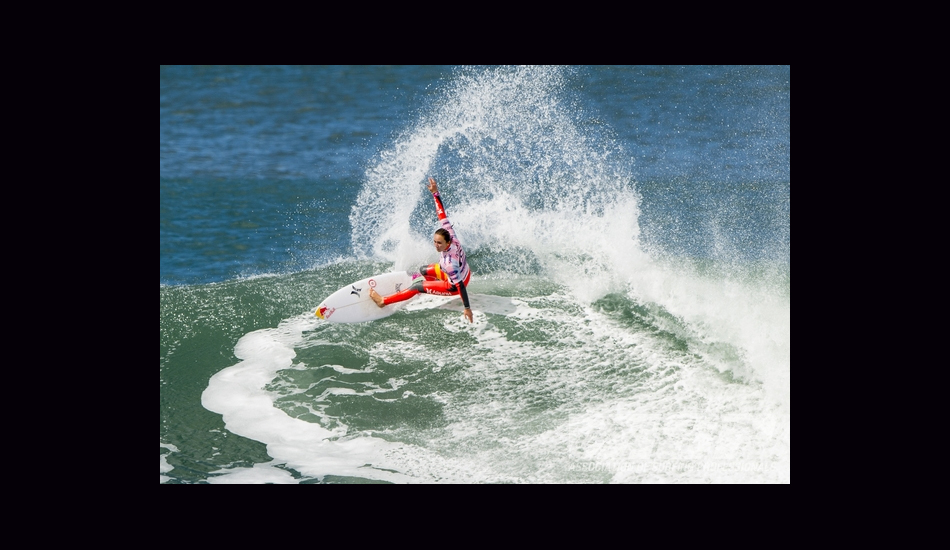 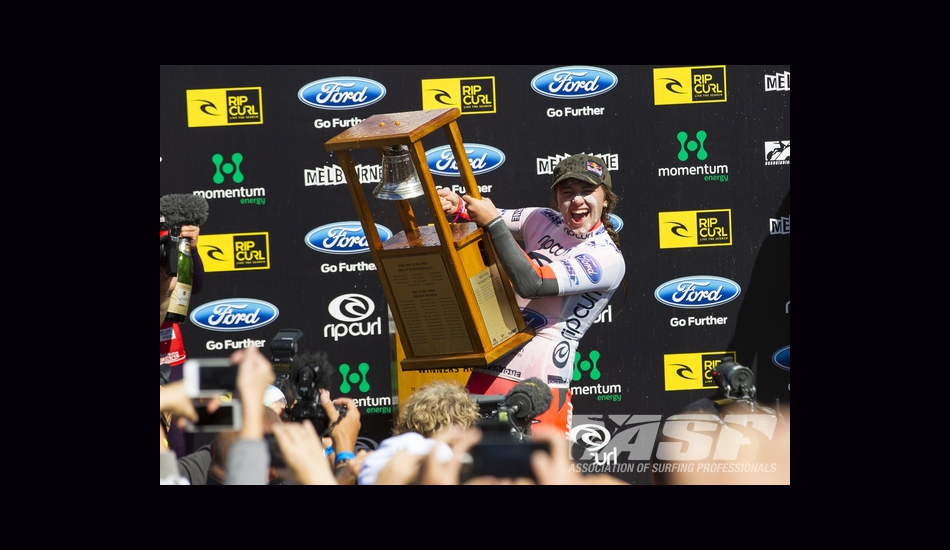 What a natural with the bell. You can hardly tell that it's her first time ringing it. Image: ASP/Kirstin 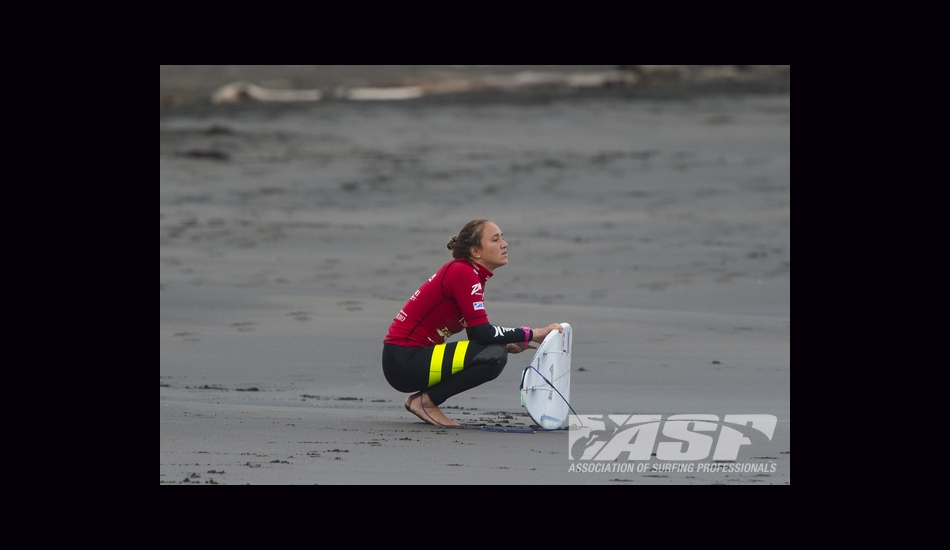 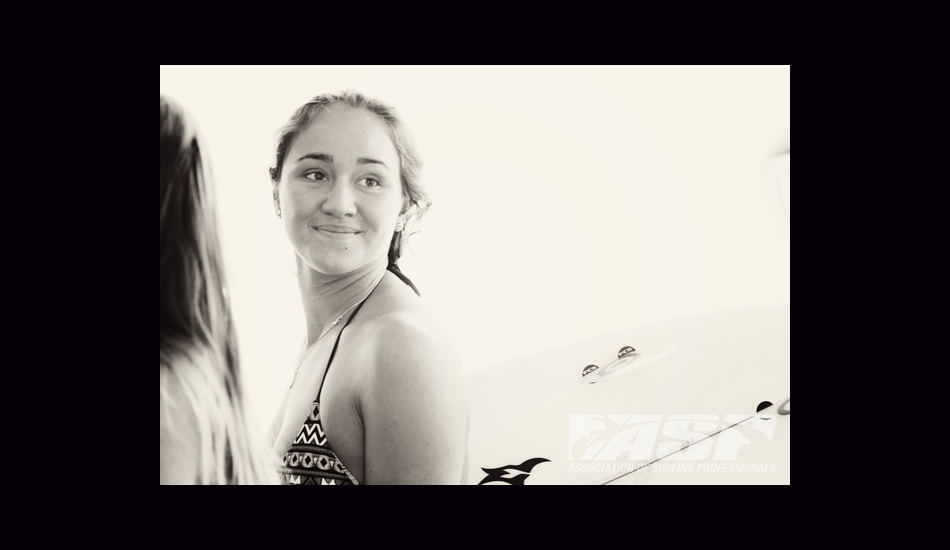 Carissa is all smiles with a third place in Rio. Image: ASP/Kirstin 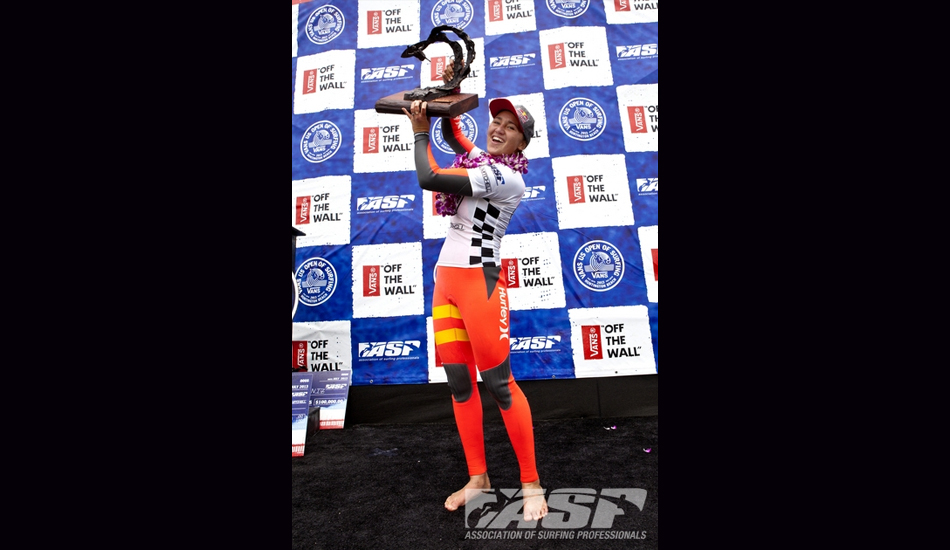 Her second US Open win was her third of the year. Image: ASP/Rowland 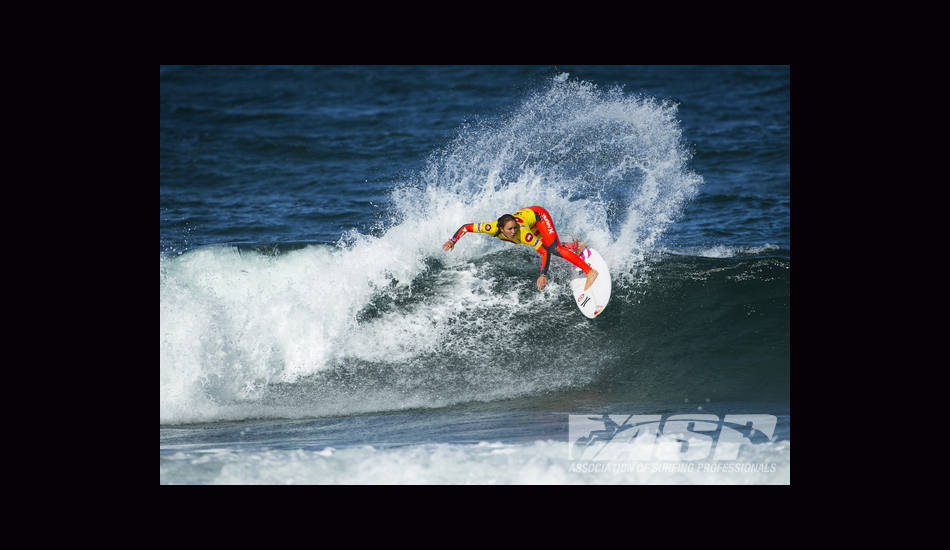 After a third in France, Carissa got down to business in Portugal. Image: ASP/Poullenot 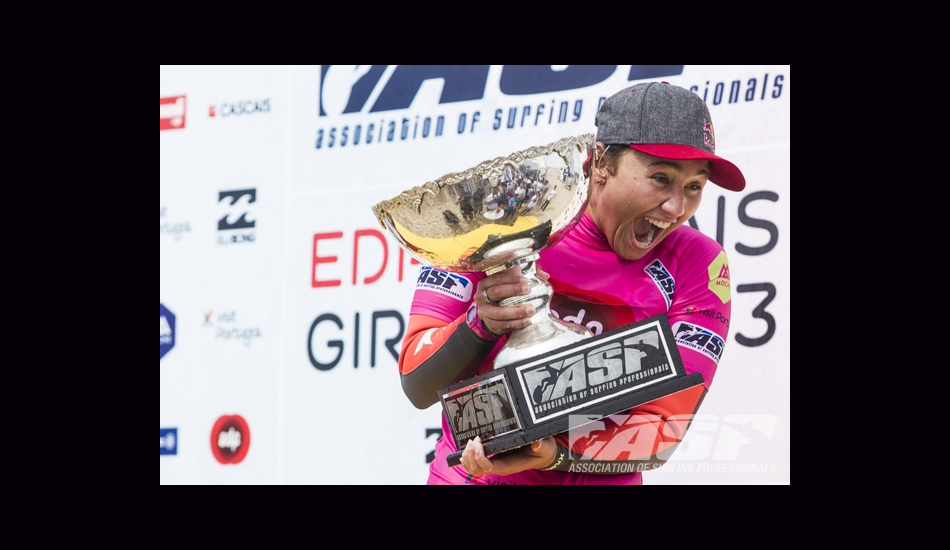 With a victory in Portugal, Moore claimed her second ASP World Title in only her fourth year on Tour. Image: ASP/Poullenot

After only four years on tour, Carissa Moore has already nabbed her second ASP World Title. It’s been a long time since the 2013 World Tour kicked off on the Gold Coast so let’s take a look back at some of Carissa’s journey. It’s been quite a ride.

Make sure to check out Carissa’s (HEADSPACE) where she opens up about her personal life, surfing and all the good stuff in between.