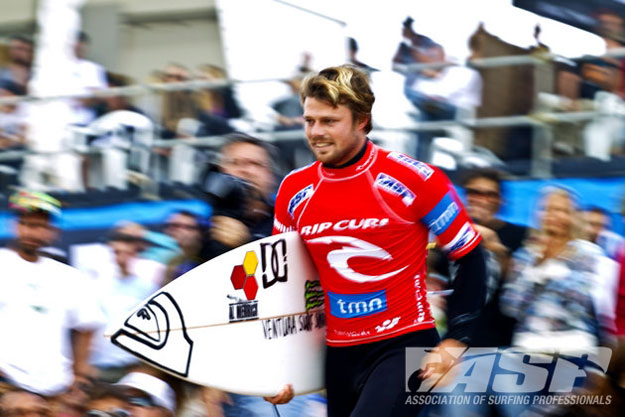 Dane Reynolds has officially withdrawn from the Billabong Pro Jeffreys Bay. The ASP announced Reynolds’ decision to pull out of the fourth stop on the ASP World Tour today, which allows Cory Lopez to replace him. “If I can make two heats here, it will help my position on the World Ranking,” said Lopez in an interview with the ASP. “I’ll probably be borderline after that, and three heats, I’d probably be pretty sweet.”

Dane Reynolds has yet to compete in an event this year, and has yet to explain his decision. Although there is some speculation that his knee injury may have something to do with it, Reynolds’ management told The Inertia via email: “The rumors are true. Dane withdrew from the event yesterday and didn’t give any type of excuse why.”  According to the ASP Rule Book, failure to attend a World Tour event without warning or a doctor’s certificate results in a $5,000 fine for the first offense and a $10,000 fine for the second offense.

Reynolds’ withdrawal comes amidst rumors of Kelly Slater’s apparent indecision about competing at J-Bay. After surfing massive Cloudbreak this week, Slater posted on his Twitter account, “Honestly don’t know if I’ll make jbay comparing forecast to Fiji. Might pull me from ur @fantasysurfer if I’m on it! 2day was insane!”