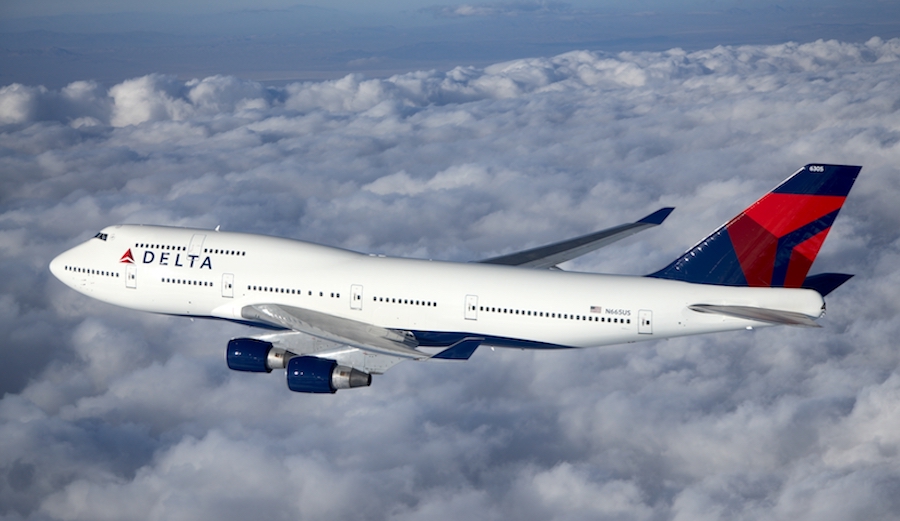 Now Delta and American have slashed board bag fees nationwide. And United has ditched them to and from California. Photo: Delta

It’s a good time to be a U.S.-based traveling surfer. Just two short months after American Airlines announced a new policy to treat surfboard bags and other large sporting equipment the same as a normal checked bag – effectively reducing fees from $150 to $30 – Delta Air Lines has announced this week it will follow suit with an identical policy.

“The airline is eliminating the $150 specialty sports bag fee previously charged for these items, effective for travel worldwide on tickets purchased beginning July 17, 2019,” the airline’s website reads. “Delta customers traveling with surfboards, bicycles, golf clubs, scuba gear, and other large-sized sporting equipment will now be allowed to check them as part of their standard baggage allowance.”

Like American, Delta charges $30 each way for the first checked bag, and $40 for a second.

Last October, United Airlines became the first of the three major U.S.-based carriers to change its longstanding policy on surfboard bags, but only for flights headed to and from California. The policy was announced a few months after the state passed a resolution through the legislature adopting surfing as California’s state sport.

“We want to make it easier for customers to surf our beautiful beaches, whether they’re visiting or call the Golden State home,” Janet Lamkin, United’s president for California, explained in an October 2018 statement.

Following Delta’s announcement, the California-based traveling surfer can now choose from any of the three major U.S. airlines and benefit from these recent policy changes. And the non-California-but-still-U.S.-based surfer has a choice between two.

It’s unclear if, after Delta followed American’s lead, United will change its California-specific policy to a nationwide one.