Do You Have a Permit to Pick That Up?

“Um, excuse us… but, do you have a permit to pick that up?” This past week, I was contacted by Jones Beach-New York State Park in regard to our new monthly beach cleanup in New York. Unfortunately, it wasn’t all sunshine and rainbows. The reason for the call: permits.

Before proceeding, I really should say that this isn’t the first time we’ve encountered this kind of resistance. In fact, the last time we had this problem was during one or our beach cleanups in Huntington Beach, though we ended up being able to ultimately navigate the red tape successfully. But this most recent incident definitely had me thinking — why are they making it so difficult for us to help?

For those who don’t know, when a private company or resident wants to do an event on public property they are required to obtain a permit. There are several reasons for this, but the first and foremost reason is obvious: for the state to make a profit and pay for their employees and materials. Makes sense, right? 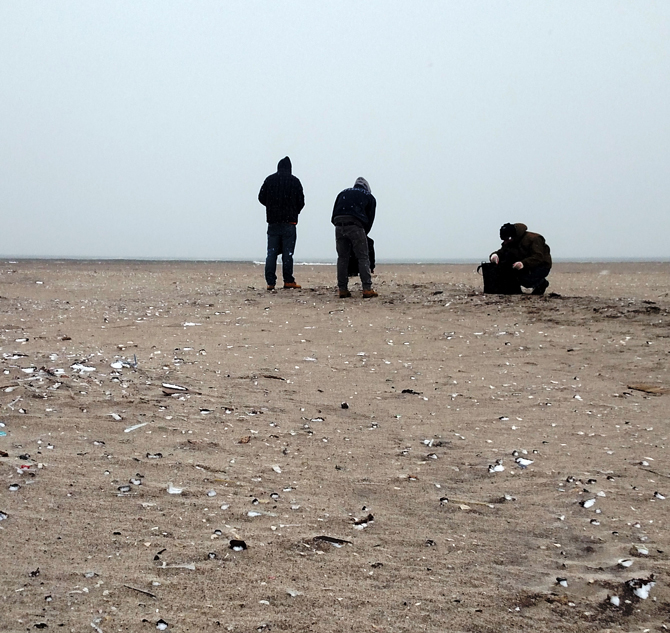 Then here’s where it gets interesting. If a non-profit wants to run the same event, they are NOT required to pay. Why? The State assumes that since the non-profit is serving the community and not trying to make money at the event, they shouldn’t have to pay. Understandable enough, but this difference between beach cleanups as run by for-profit and non-profit companies is not so black and white. Just because a for-profit is running an event, that doesn’t mean that they are automatically looking to make money of that specific event. Sometimes it simpler than that — sometimes it is about merely cleaning up.

Take Coastal Playground for example. We don’t sell anything at our cleanups and we only use a banner for volunteers to identify our location. Not only that, but half of what we make on the product we do sell (but not at the cleanups) is what, in turn, pays for these cleanup on their dang beaches!

What’s the deal? Why are we putting hurdles in front of people that are trying to help? Doesn’t this seem this, well, counterproductive? I mean, if a company wants to use their resources to give back, why stop them? Why place obstacles in their way? Why not, instead, work with them to make it work for both parties? 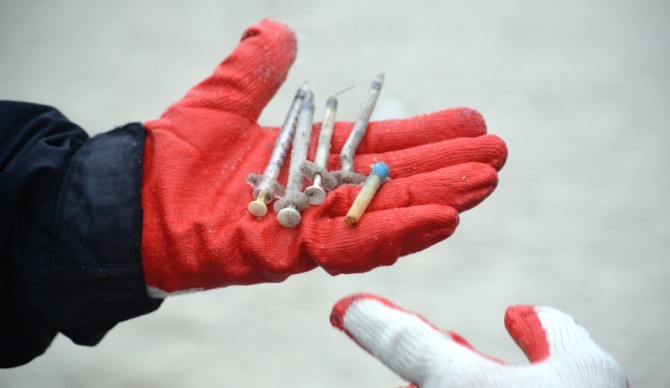 Now, before we get all riled up and start banging on the door of New York State Parks, we already have this figured out, and have a way to circumvent these issues: through continued work with our 50/50® Partners. We have been working to find one in New York, but you would be surprised how difficult it can be to talk people into accepting your donations! As soon as we land a partner in the Big Apple, all these issues will disappear and we’ll be able to go about our business of cleaning up this Earth one beach at a time.

All that being said, we would really like to see is a change in the way in which the state regulates the actions of private businesses trying to help out. I can’t help but think of the poor 90 year old man in Florida who was arrested for feeding the homeless. Or, more recently, the women who in Texas who was fined for feeding the homeless out of her food truck. Crazy, right!?!

This is not okay, and this kind of crap needs to change. Anyway, wish us luck on finding a partner and we’ll keep you posted on what happens. We still plan on showing up this Saturday — hopefully the Sheriff is not there waiting for our boy, Russ. Wish him luck as well!

A version of this article originally appeared on CoastalPlayground.com.