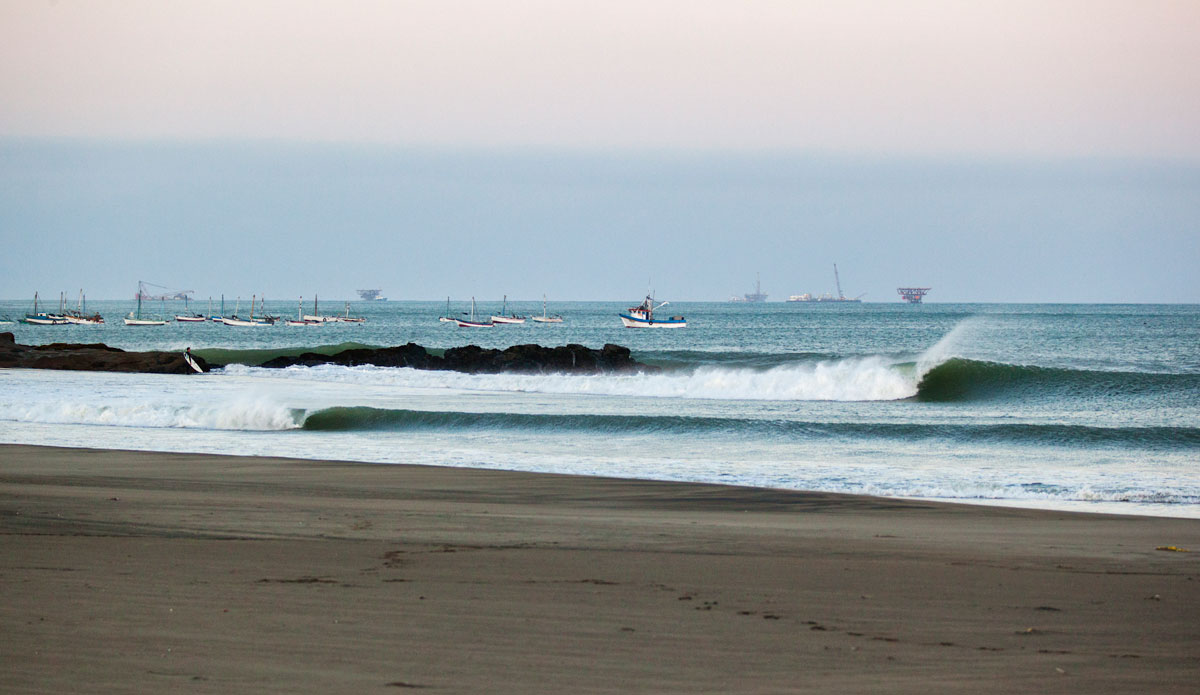 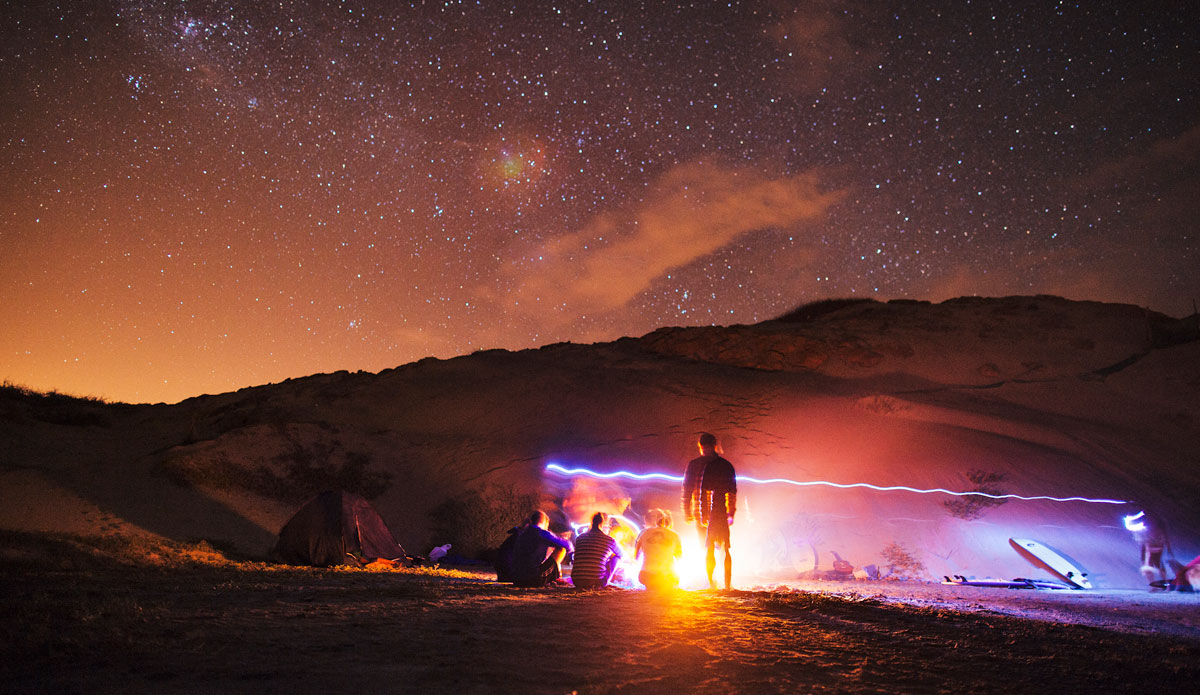 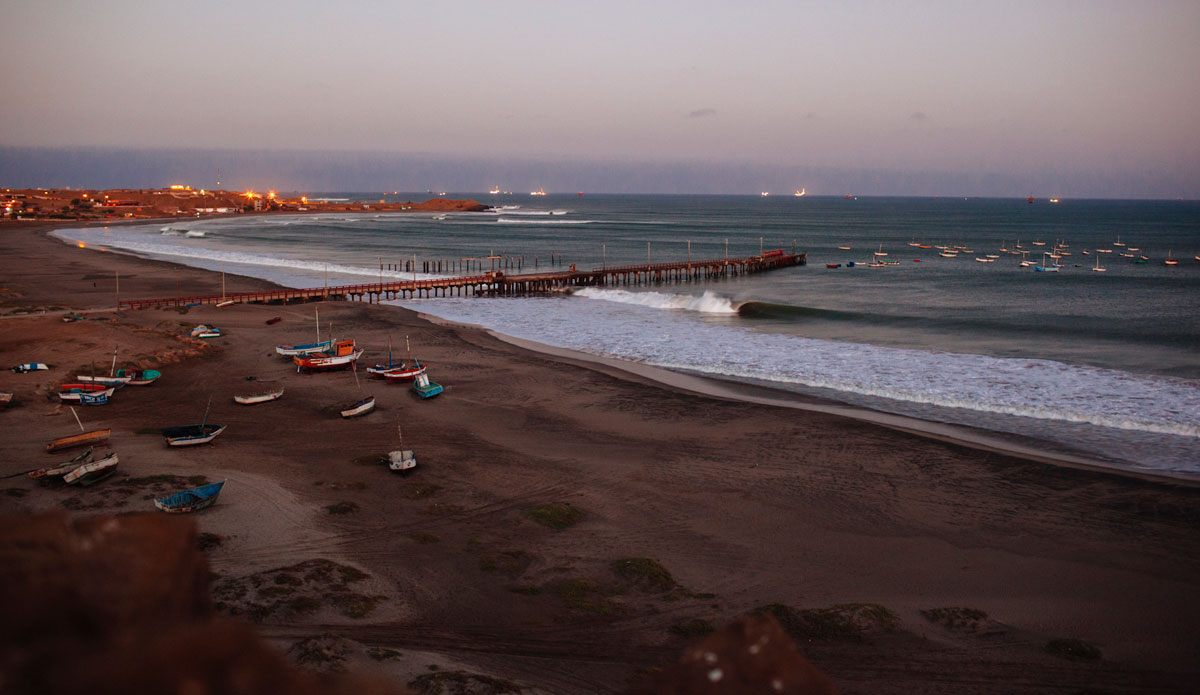 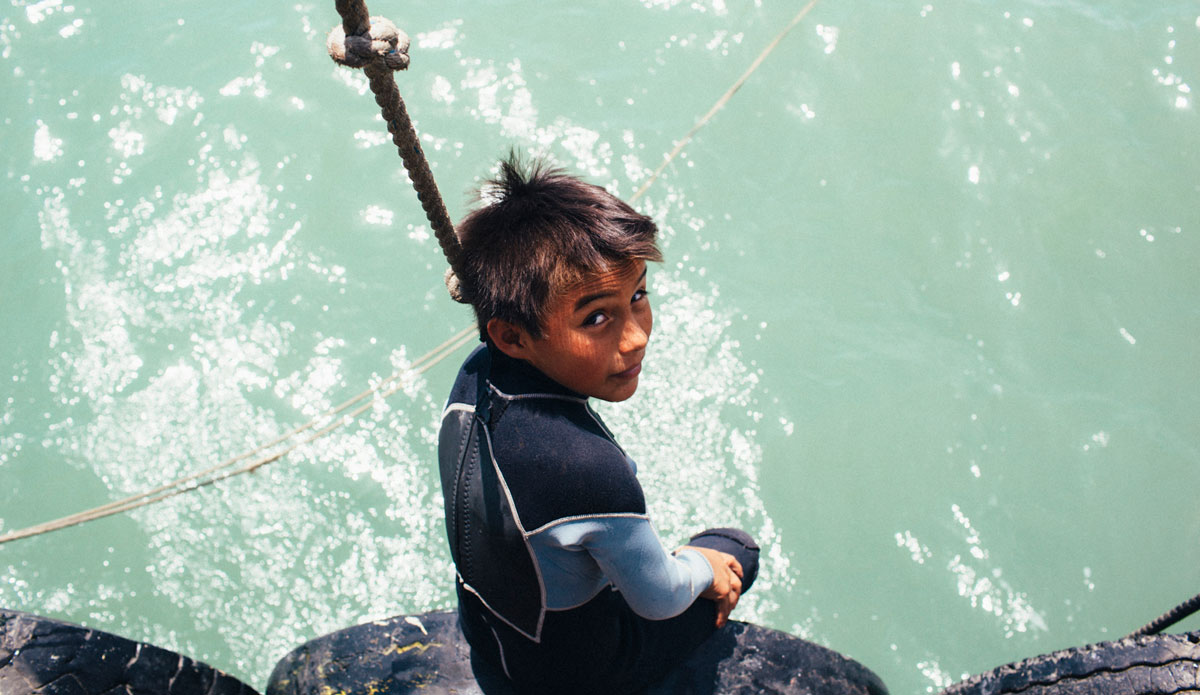 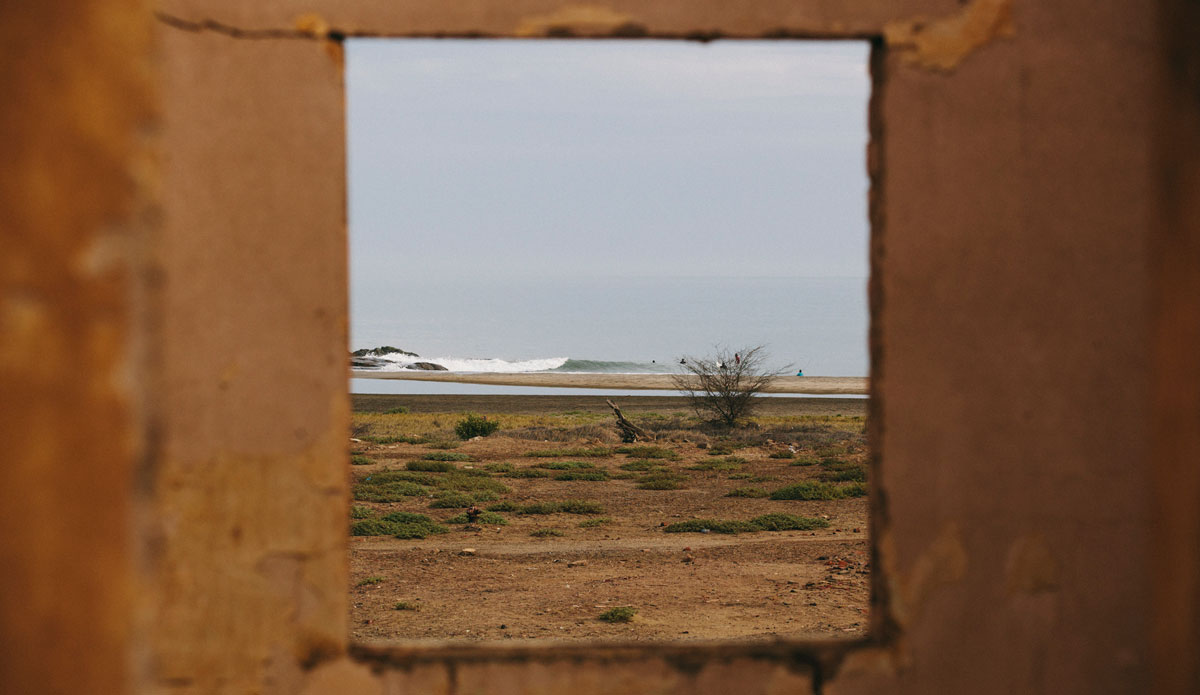 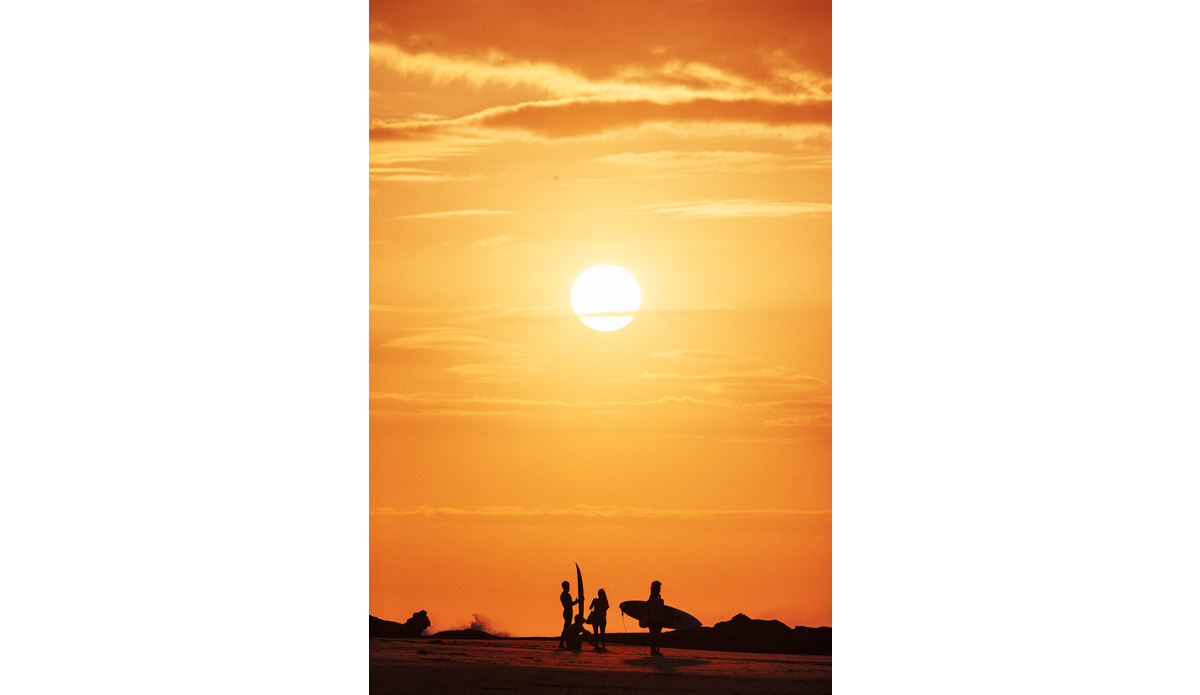 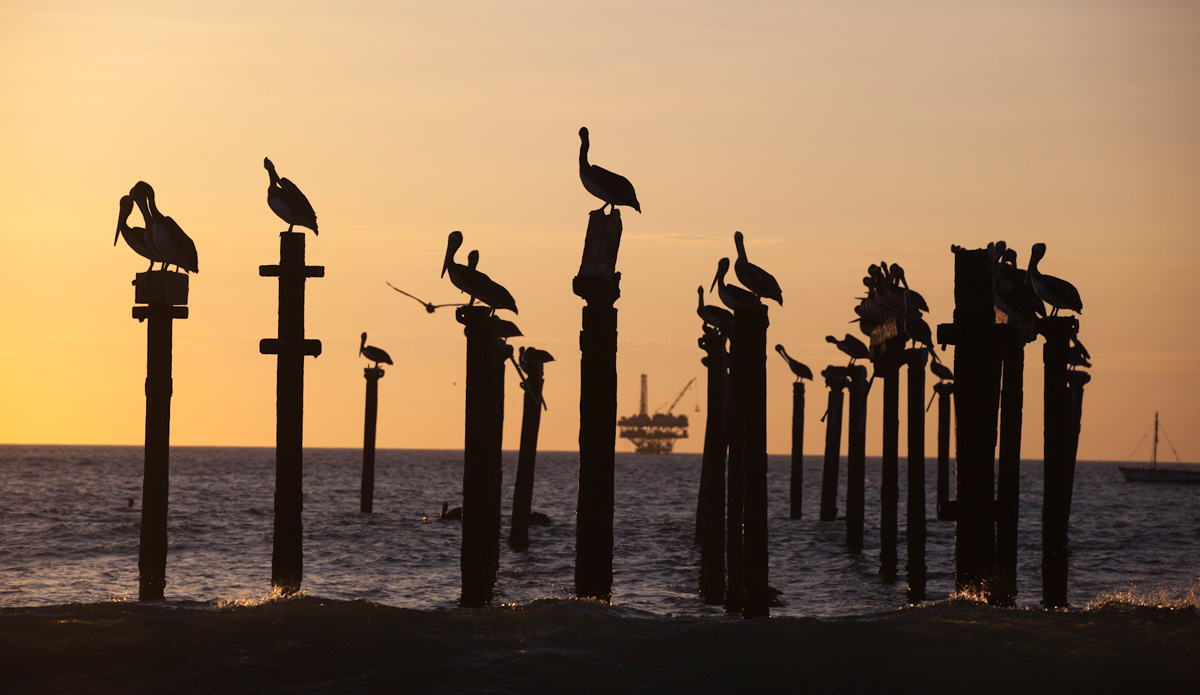 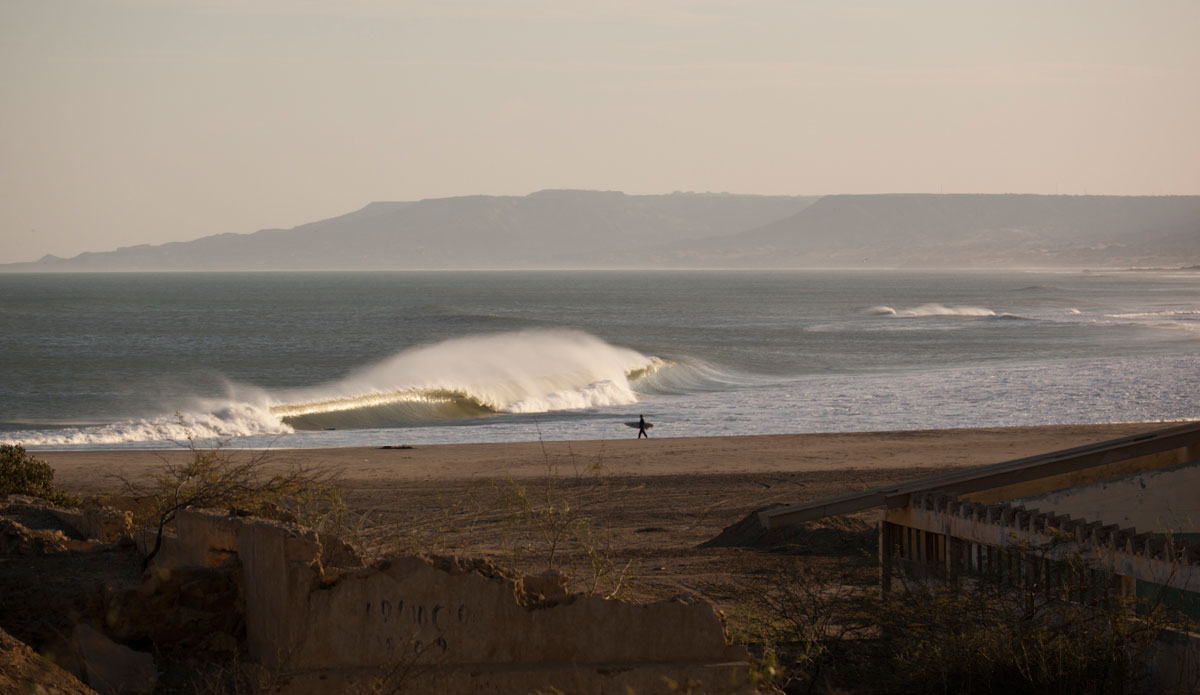 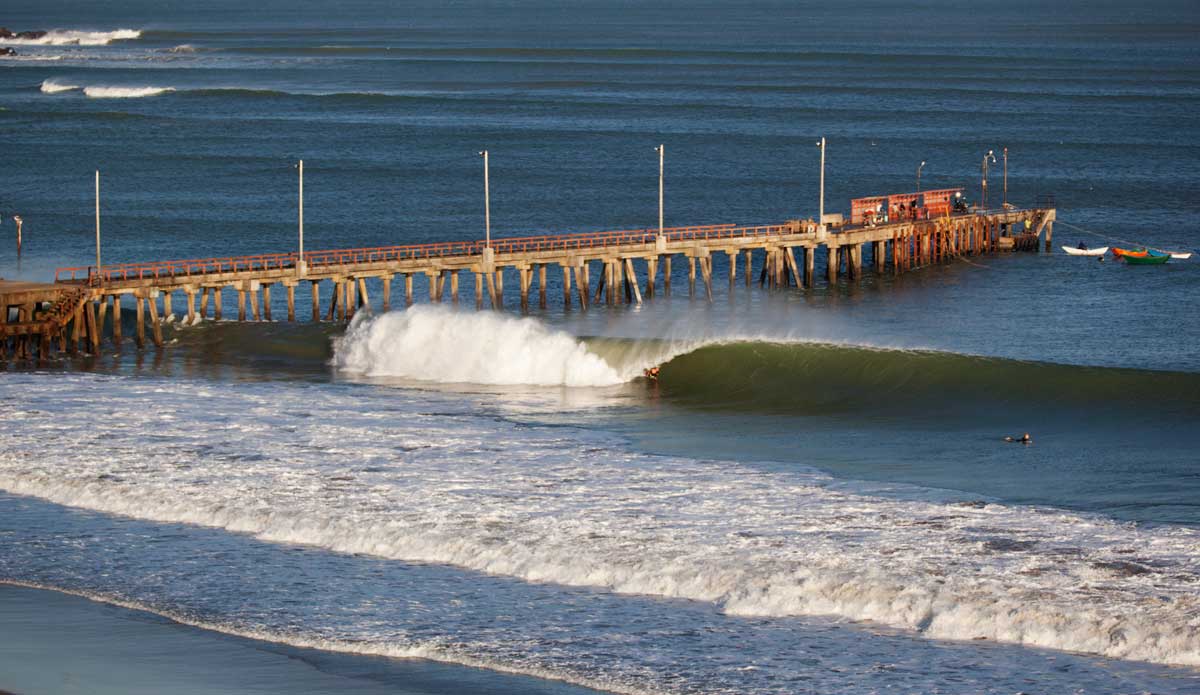 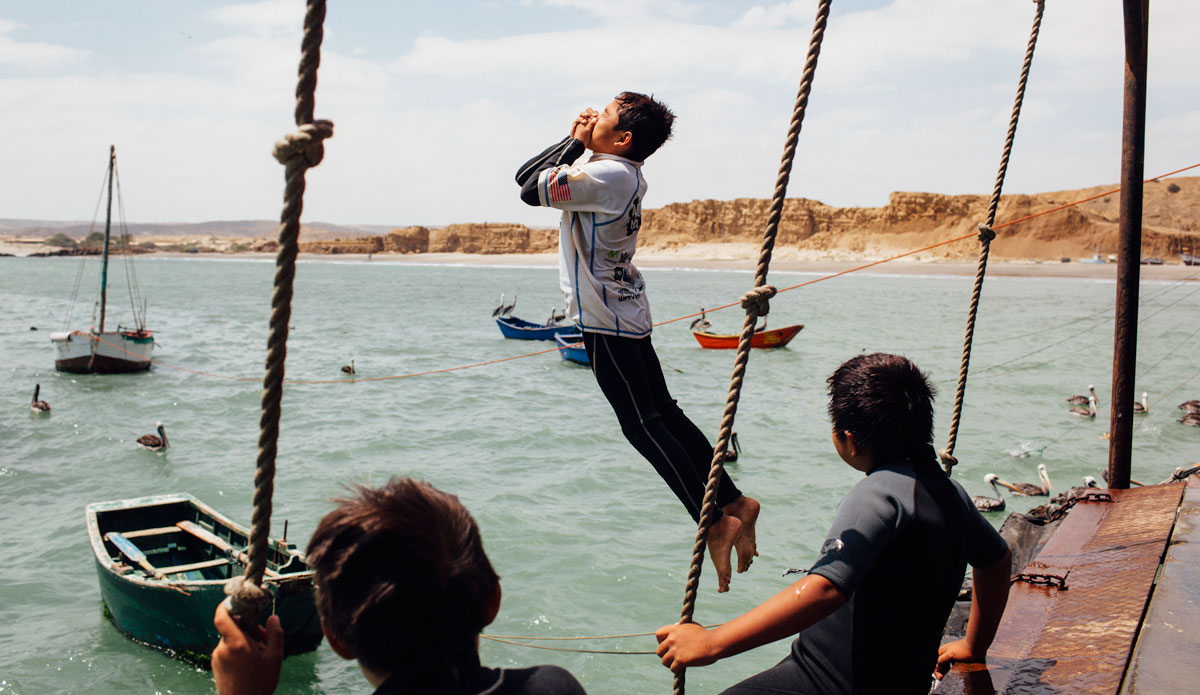 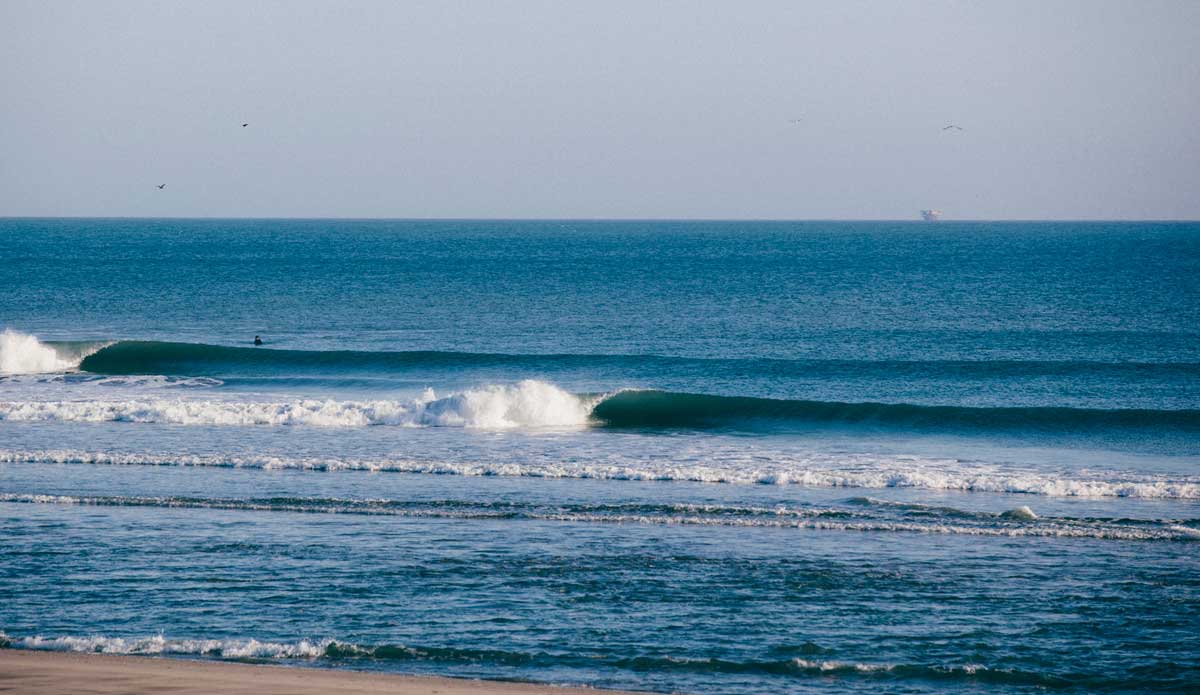 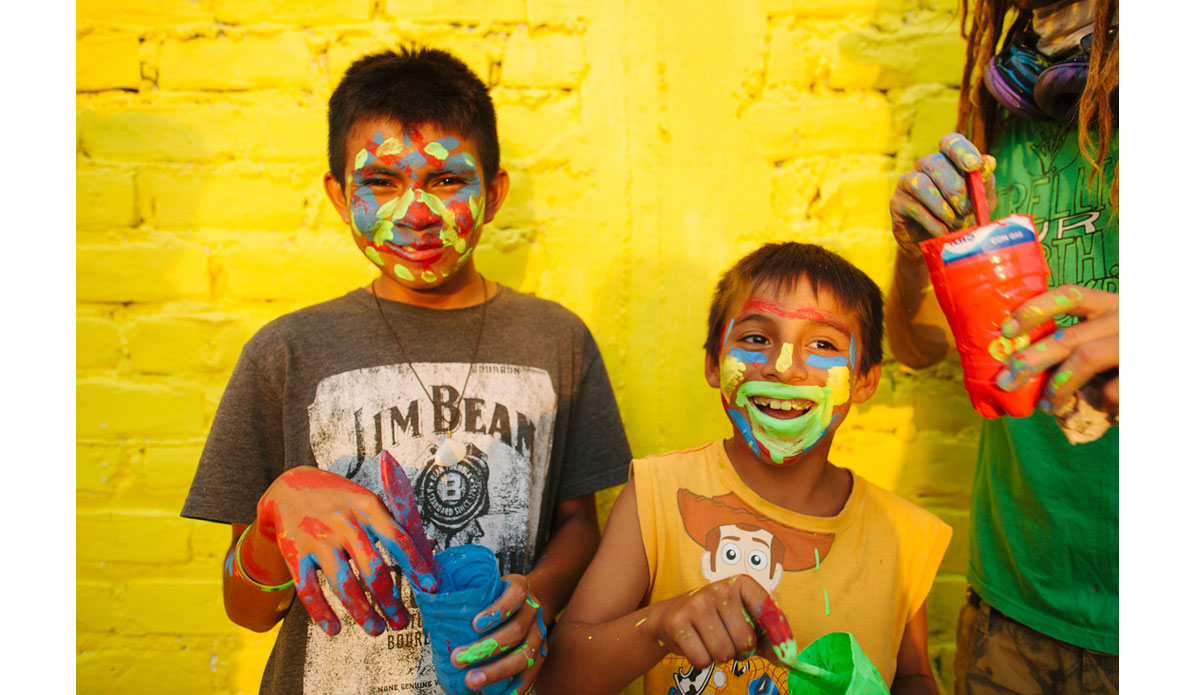 For the past month and a half, I have volunteered my time and skills in Northern Peru with an organization called WAVES for Development.

An unforgettable experience, I worked on an array of projects from teaching the children photography, to creating short films, teaching English, painting murals with the kids and even building concrete floors and sustainable gardens. Not to mention surfing some of the most perfect left points day after day surrounded by incredible desert.

Spending such a time in a place like Lobitos touches you, and attracts similarly minded folk. One evening, I was lucky enough to bump into an Australian journalist, Angie Takanami, who was touring with local surf guide Harold Koechlin. The two were just about to head out for a fun little session at the point. Our mutual passion for Peru was instantly apparent: the waves, the people, the place.

Unfortunately, Angie had to leave that day so our time was cut short, but upon return to Australia, she hit me up on email about a film idea she was concocting. Angie’s trip had been an orchestrated surf press trip for the Peruvian government where she was assigned to Harold to guide her around the north coast for two weeks where they surfed and shared passions for ecology and sustainable surf tourism.

As they surfed and traveled, Harold expressed his concern about the difficulties of creating sustainable surf tourism with the dominance of the oil industry and numerous environmental issues that strain the region. Between waves, Harold shared his dream to turn the small surf town of Lobitos into a truly sustainable eco-surf village, aka The Lobitos Project, and to create the Lobitos Eco-Surf Center, a sustainable surf tourism business with the ultimate goal of protecting the waves as an infinite natural resource for the next generation – the kids – to enjoy.

Inspired, Angie encouraged Harold to step up and make his dream a reality, vowing to return to make a film and share Harold’s goal with the world, a documentary that would follow Harold on his remarkable journey. Angie asked if I was keen to come on board to help produce, given my recent experience in Lobitos, and I was on board from the get-go.

Spending time working with WAVES really opened up my eyes to some of the beautiful things in Lobitos but also a lot of the problems the people face. I agreed that Harold’s dream and the story of Lobitos needed to be told in order to create a platform that creates awareness and sparks change.

In just two weeks, Angie, Harold, myself and Angie’s hand-picked Peru-passionate team had launched a mini-teaser, Kickstarter campaign and subsequently Double Barrel the film was born. It is essentially a surf/travel/environmental documentary that follows Angie’s return to Peru, a promise kept to Harold to document the journey as he makes his dream a reality.

We will return to Peru in August to shoot the first half of the film and cut an official trailer that we will then send to major sponsors to fund stage two, where we will bring back some of Angie’s high-profile surf friends in 2015 to start enjoying the fruits of The Lobitos Project as it gains shape. To get this first step complete, we need to raise $13,000 through our all-or-nothing Kickstarter campaign. With just over 1,000 likes on our Facebook page already, that’s only $10 from every follower, and we’re close to our goal.

Please pledge to the campaign here.

Angie just got together with Dustin Hollick and shaper Andy Wells to hand make some wooden hand planes for the film, and four of these are up for grabs to donators who pledge $500 or more. Check out the short clip from their fun day shaping and surfing here: