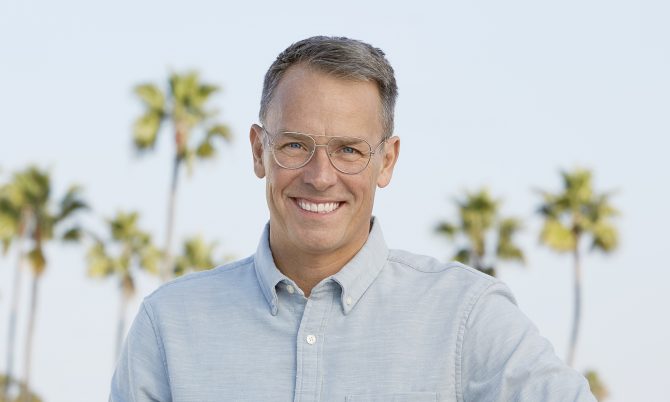 The WSL CEO has stated emphatically that the League will not change course. Photo: WSL

The upcoming mid-season cut has been controversial, to say the least. Sources have told us that a mid-season slimming of the tour has surfers on edge, an obvious fact for anyone about to be demoted. Well, that noise got decidedly louder this week. There are currently only one-and-a-half events to go – the rest of Bells Beach, which is currently live, and Margaret River – before the cut is implemented. It will send all but the top 22 men and the top 10 women currently on the Championship Tour down to the Challenger Series, where they’ll try to earn their way back.

As you might imagine, some CT surfers, particularly those who are not above the cut line, aren’t stoked on the idea. According to a WSL email, the athletes have drafted and signed a petition urging the WSL to reconsider the cut. World Surf League CEO Erik Logan has stated he believes there is legitimate reasoning for the concept of the mid-season cut. He thinks the changes will make competitive surfing better for the fans, surfers, and the business of surfing. And he made things even clearer in a letter addressed to the Championship Tour Surfers’ petition. “Today,” he wrote, “we received an official petition, via WPS (World Professional Surfers), on behalf of the Championship Tour surfers, asking for the mid-season cut-off format to be reconsidered and disregarded.” The petition was reportedly signed by high-level surfers, both above and below the cutline.

Logan continues – in two pages, linked here and here, if you’d care to read  – to describe how he sees the business of competitive surfing as healthy and well-poised for growth moving forward. “The redesigned tour structure has been met by the industry and fans with genuine excitement and significantly increased engagement,” says Logan, referring to recent changes such as the CT Finals and added Challenger Series.

To him, the mid-season cut is an integral part of these changes, and one that he believes will continue to grow the sport. “It is inconceivable that we could, should, or would eliminate the mid-season cut, which is the foundation of our redesigned Championship Tour.”

Furthermore, Logan says, the WPS, a union per-se for CT surfers, has “co-developed and agreed to every change and enhancement we have made to the Championship Tour format.” He goes on to state why the mid-season cut is actually a good thing. “Our events are too long, often having to run in conditions that are not ideal, and with the mid-season events lacking any real stakes.”

He sees the cut as the solution, allowing the WSL to run events in the second half of the season “in one optimal swell cycle,” and bringing some extra spice to the mid-season. And with increased stakes comes increased engagement and increased reward for everyone.

So far, says Logan, it’s working. “When we look at Bells 2022 compared to 2019 (the last time the event ran) consumption is up about 35 percent through today… This is good for fans, sponsors, the sport, and therefore, all of us.”

To Logan, there’s no turning back now. “Even if we wanted to make a change (which we don’t) it would be truly destructive to the company and our sport,” he says, pointing to significant contracts which would be breached and events that would risk being canceled should the mid-season cut be eliminated. “We truly believe that we have created a structure that accommodates surfers and presents the best opportunity in the history of the sport to re-qualify for the tour in the same year as the mid-season cut. We remain supremely confident that we will come through this together with a more sustainable tour and better opportunities for surfers… we are in the best position we have ever been – now is not the time to change course.”

We reached out to the WPS via email but have yet to hear back.