Firewire’s Dan Mann Doesn’t Want to Be Found, But I Found Him 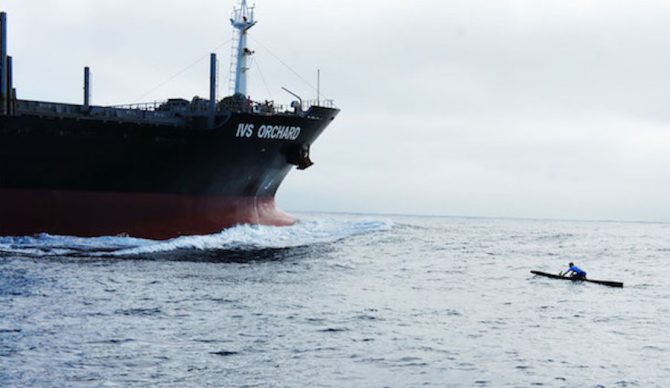 Dan Mann has designed many of the surfboards you’ve ridden, and many of the paddle boards you haven’t ridden. Here he is cutting it close off the coast of California.

“Well, he’s in Australia, somewhere… Or maybe he’s somewhere else by now… I don’t know, really.”

I heard these words come out Chris’ mouth slowly, as we stood in Firewire’s headquarters surrounded by Vanguards and other surfboards that also looked like rectangles.

But the board I was holding in my hands as we spoke looked like a spaceship from Disney’s “Flight of the Navigator”. It was called the Double Agent, and as you can see below, what it really resembles is something more like the back end of a stingray, as it glides underwater, inches above the sand in Grand Cayman.

Firewire’s Double Agent by Dan Mann, in the hands of the author, looking oddly similar to the backend of a stingray.

At the time (3 years ago), I was asking this Firewire employee for an introduction to Dan Mann, so that I could ask him some questions. Because in addition to this Double Agent that I was about to film for my YouTube series; “Shred Show”, Dan was also the designer of many Firewire Surfboards I’ve surfed and that you’ve probably surfed yourself, or at least heard about from your friends: The Baked Potato, The Dominator, The Sweet Potato, The Potato-nator. On and on…

But Dan was gone. And it made me curious as I stood there in the warehouse that day, holding this odd shape, because I had assumed that any surfboard shaper who was having the sort of success he was having with Firewire at the time would leverage that success into building their brand and promoting themselves, maybe even making sure they were available for people like me who were about to make videos featuring their surfboards that would be seen by thousands of people, but instead, this disappearing act…

It was only after interviewing him last week for this new episode of The Wire Podcast (which, by the way, made me feel like a rogue reporter gaining access to a reclusive rockstar for the first time) that I was finally able to understand what was going on back then. 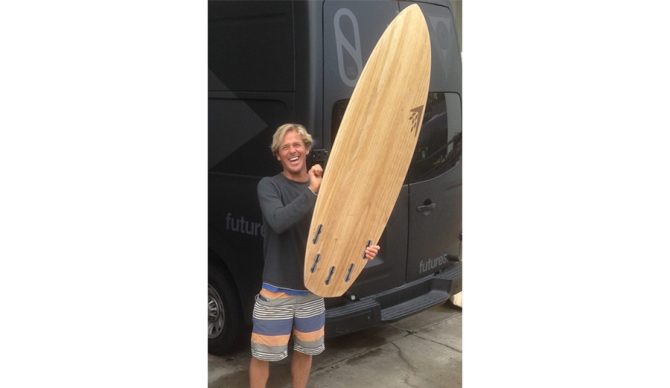 See, Dan had retired in Australia. And Spain. And also South Africa. Portugal, too. The business of doing whatever he wanted all over the world with his wife and two teenage children was more alluring than the business of creating a business.

He instead decided to design boards from across the world, or from his home on Coronado Island, which Firewire would then build and market under the Firewire brand. And even though he’s been building boards with his hands from uncommon materials for more than 15 years straight, he’s only recently begun making the interworkings of his Mannkine label public.

– How he sold a business to Firewire in 2006 that became the original Firewire Surfboards factory in San Diego.

– What it’s like to be on the same design team as Daniel Thomson and Nev Hyman, and now, Kelly Slater and Rob Machado.

– Which of his shapes for Firewire surprised him by how popular they got, and which ones, shockingly, didn’t catch on among surfers.

There is a lot of other stuff this conversation touches on, like the inner workings of Firewire, the eccentric nature of life on Coronado Island, and what it’s like to be a regular surfer vs. a surfer who is responsible for the sensations that thousands of other surfers feel as they slide across water. Because Dan has more board designs under the feet of surfers around the world than many other shapers with a more recognizable name and face.

You can listen to the new episode on iTunes here , and on Stitcher here.

We recorded it inside of a creative space he built in the yard behind his house. His wife dances Flamenco in it, and his daughter uses it to practice Ballet. In fact, he might even be in there right now practicing yoga as you listen to this episode. Or he may be in Australia. I don’t know, really.