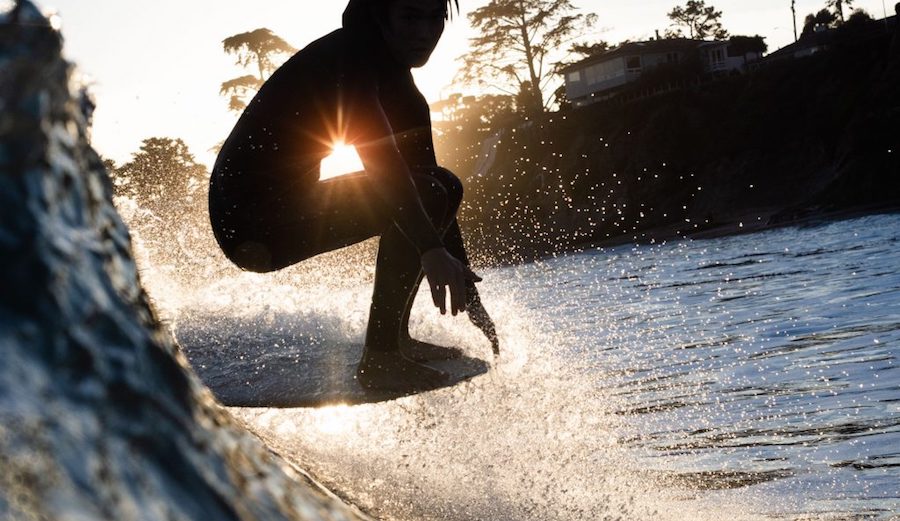 Earlier this year, we reported that after a several year hiatus one of the most prestigious surf photography contests in the world, the Surfing Heritage and Cultural Center’s Follow the Light contest, was back on. From 2006 to 2015 SHCC ran the contest in homage to renowned surf documentarian Larry “Flame” Moore and past grant recipients include a number of photographers who’ve gone on to have wildly successful careers including Chris Burkard, Todd Glaser, Ray Collins, and Morgan Maassen.

Well, last week SHACC announced that after months of deliberation a panel of contest judges had whittled 100 entries down to five finalists.

“When we announced in February that Follow The Light was returning, we really didn’t know what to expect,” said Don Meek, FTL committee chair at SHACC in a press release. “When the submission window closed on May 31, we were absolutely blown away by what had been turned in. There’s a lot of incredible talent out there.” 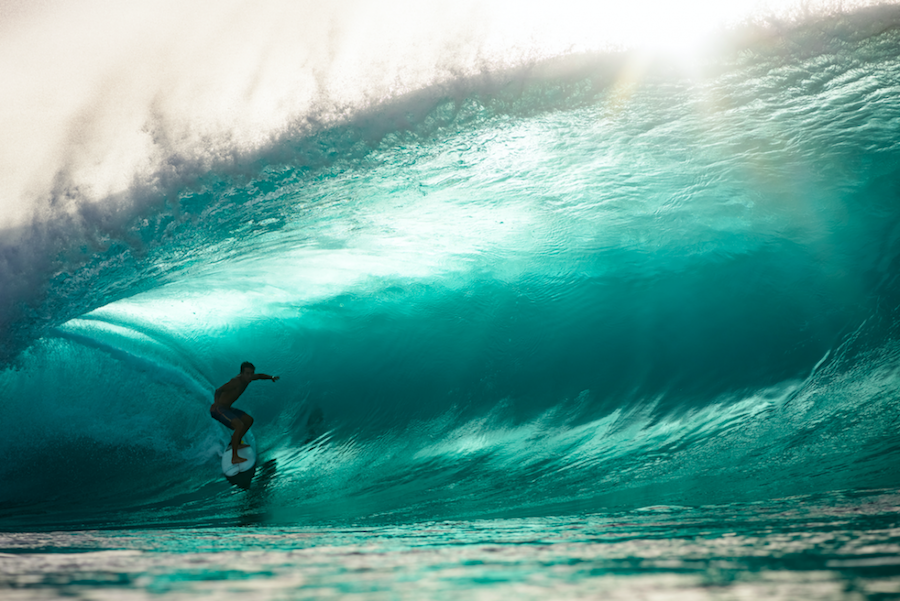 The North Shore is often beautiful beyond belief and terror-inducing all at once. Photo: Shane Grace

The winner will receive a $5,000 grant to support their continued development, and the other four finalists will receive $1,000 apiece. 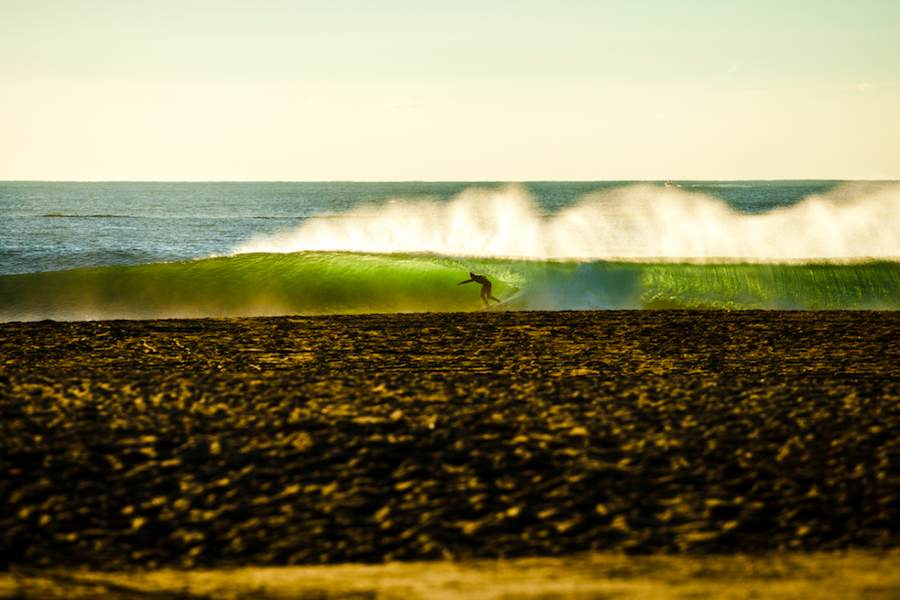 SHACC also explained that in addition to a nice payday, finalists will have opportunities to build out their portfolios.

“When the planning process began for the 2019 FTL it was decided that besides a financial incentive, working opportunities for FTL finalists would be invaluable,” explained SHACC in a release. “Surf industry leaders stepped up and FTL is now able to offer its winners a trip to the Triple Crown in Hawaii to shoot for Vans, a photography assignment from Billabong, and a day at the Freshwater Pro at the Surf Ranch to shoot for the WSL.” 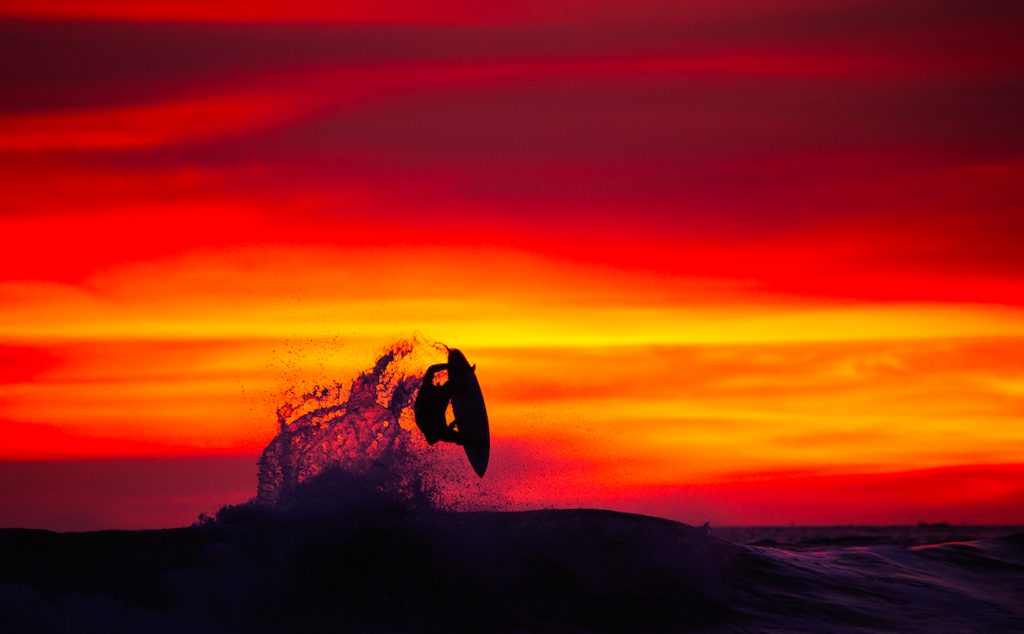 A quick look at some of the imagery these young, bright talents are producing and we’re certain the future of visually documenting our sport is in good hands. 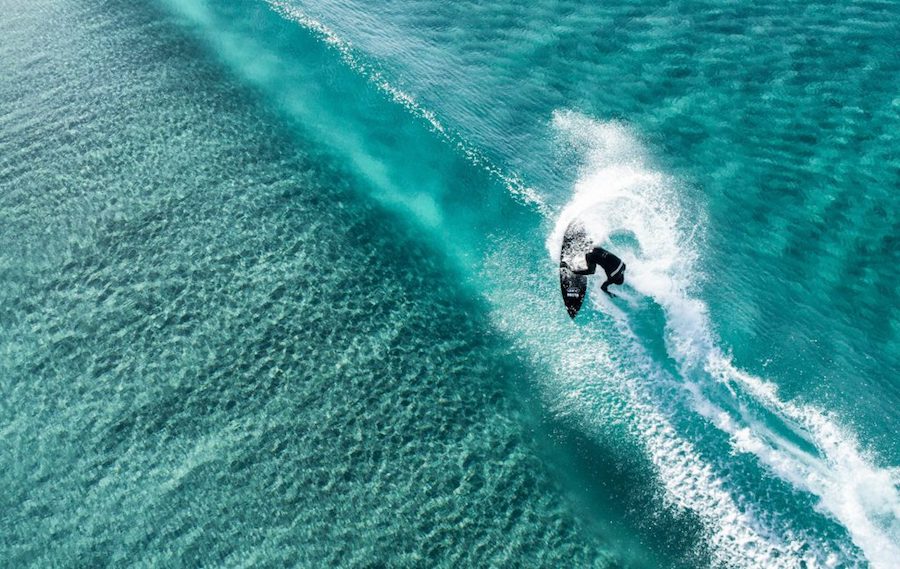 The 2019 Follow the Light photo contest winner will be announced at the awards ceremony on September 12 at the Ocean Institute in Dana Point. Info and tickets available here.