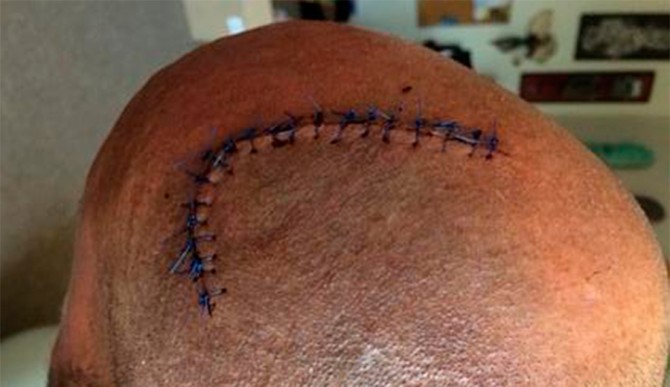 The 40-year-old was going about his day, surfing at Snapper Rocks with his nine-year-old son Taj, when a wooden 1960s-style Malibu board beelined for the 40-year-old’s head. According to the Gold Coast Bulletin, Taj and a nearby paramedic dragged the Currumbin man to shore before loading him up in a car and taking him to the hospital.

Now, before I proceed, let me make one thing very clear – I’m not necessarily referring to these kids as hipsters; Warren is. In an interview with the Australian newspaper, he expressed his outward frustration with the recent trend: “These young hipsters are coming to the Gold Coast and refusing to wear leg ropes on boards that are very difficult to surf. Even the most experienced surfer will wear a leg rope but they are more focused on looking cool than being safe. I am surprised no one has been killed yet.”

Why did Warren call them hipsters? The old-style board and beards, of course. But it is not that Warren is against old-style boards. As an employee of Globe Industries, he definitely appreciates them. He simply realizes that these boards are difficult to maneuver; therefore; the people riding them — namely hipsters along this stretch of Australia — should wear leashes.

Snapper Rocks Surfriders Club president Jay Philips agrees, both about the risk as well as this recent influx of hipsters: “They come from Byron or Brisbane in huge packs and surf really dangerously. They don’t wear leg ropes so as soon as they fall their longboards go flying. Lots of young children surf and they should not be forced to dodge large wooden boards that should be hanging up on a wall as art.

“The surfing community is fed up and something needs to be done.”

While surgeons eventually managed to stitch Warren’s wound up, the damage is already done.

“The worst part of the whole thing is that my son and daughter saw me bleeding on the sand,” the father told the GCB. “I’ll never forget the look on their faces.” 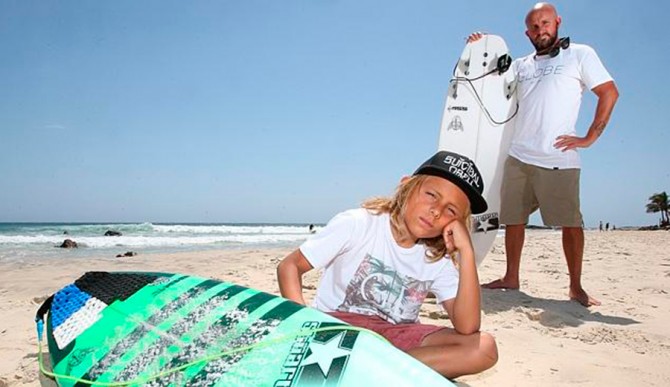 Read the full story at GoldCoastBulletin.com.au.