How This Italian Island Became a Haven for Mediterranean Surfers 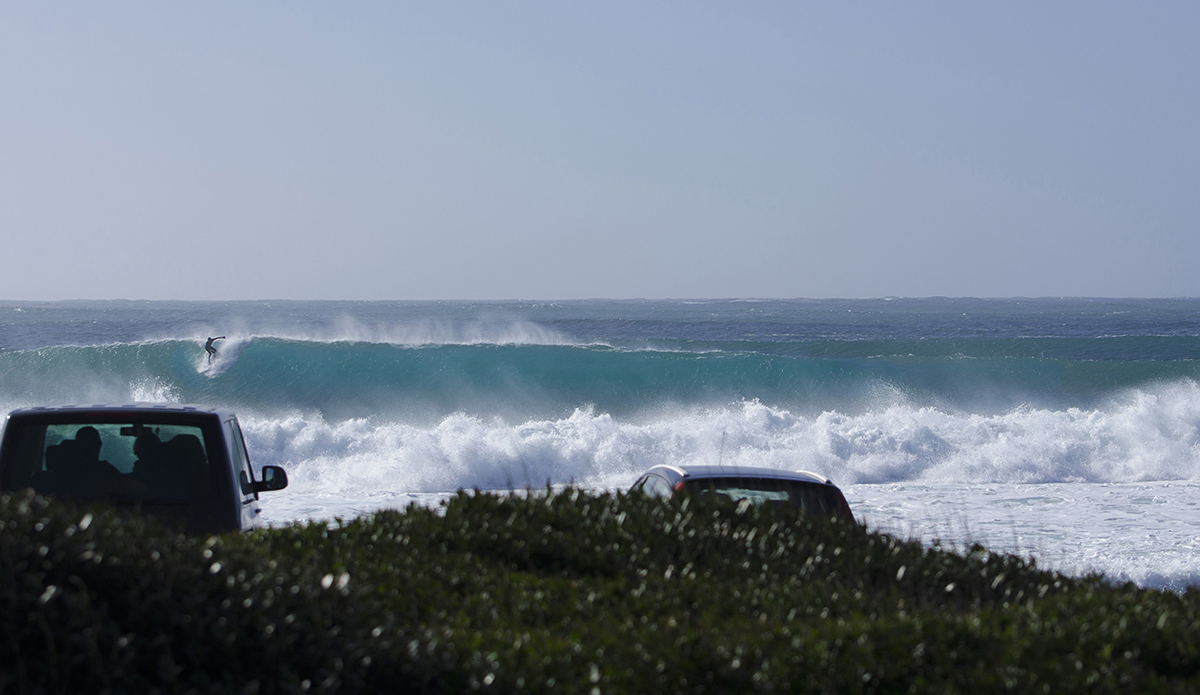 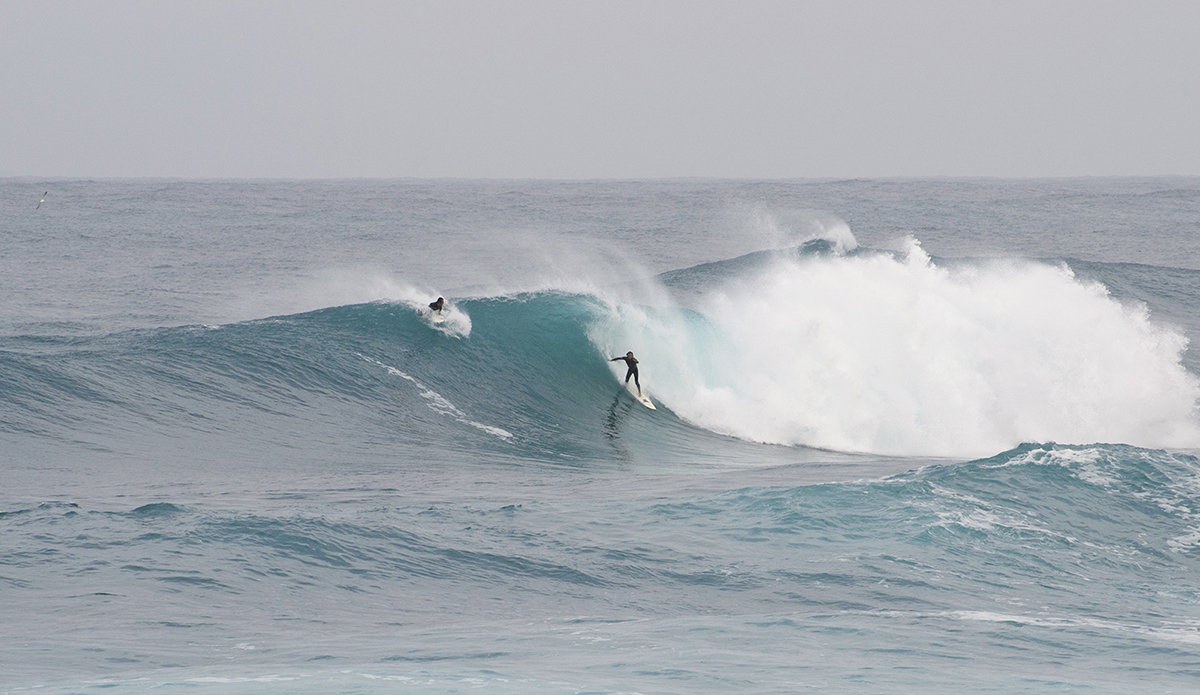 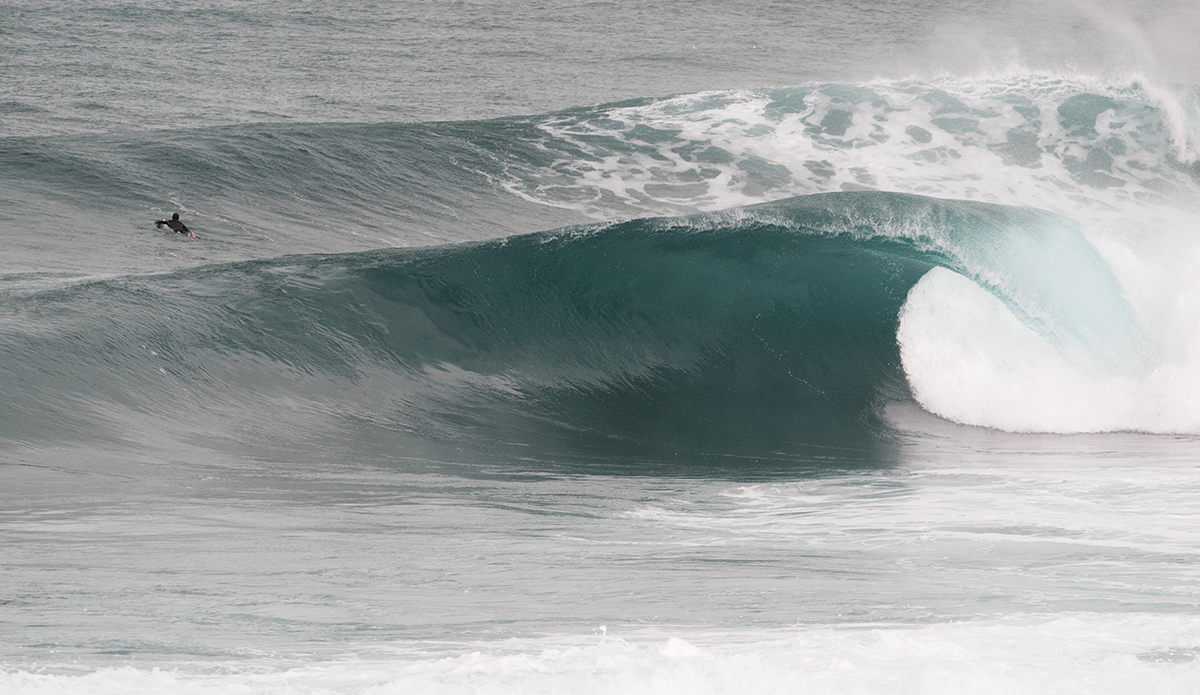 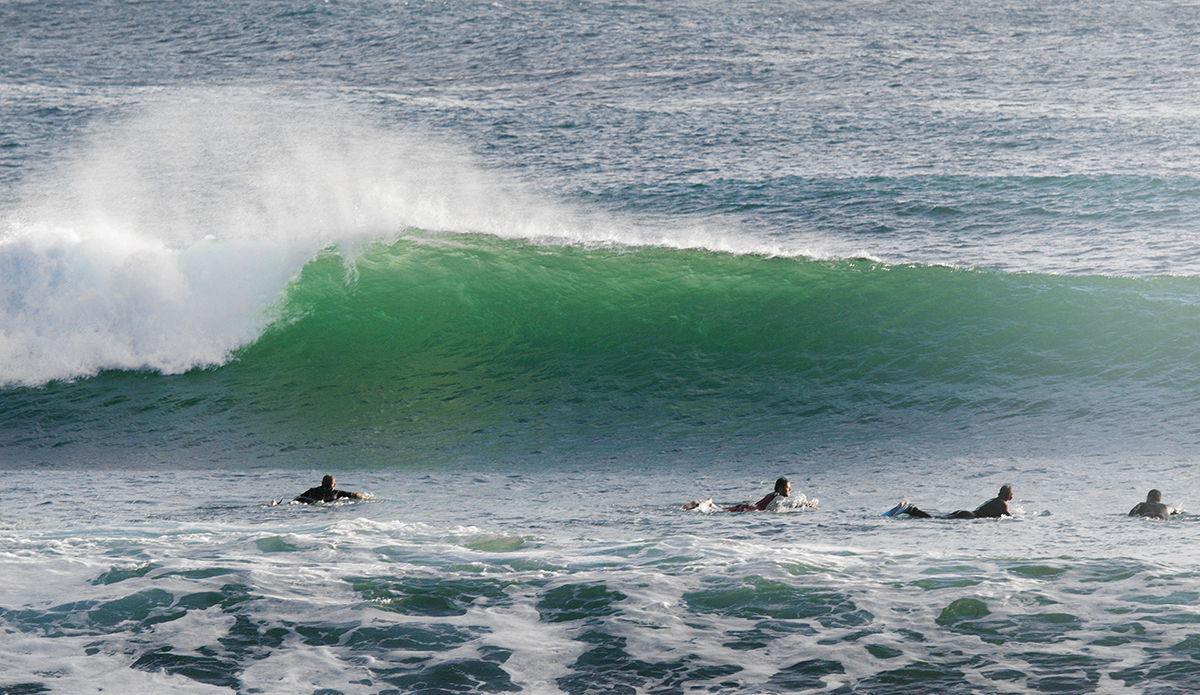 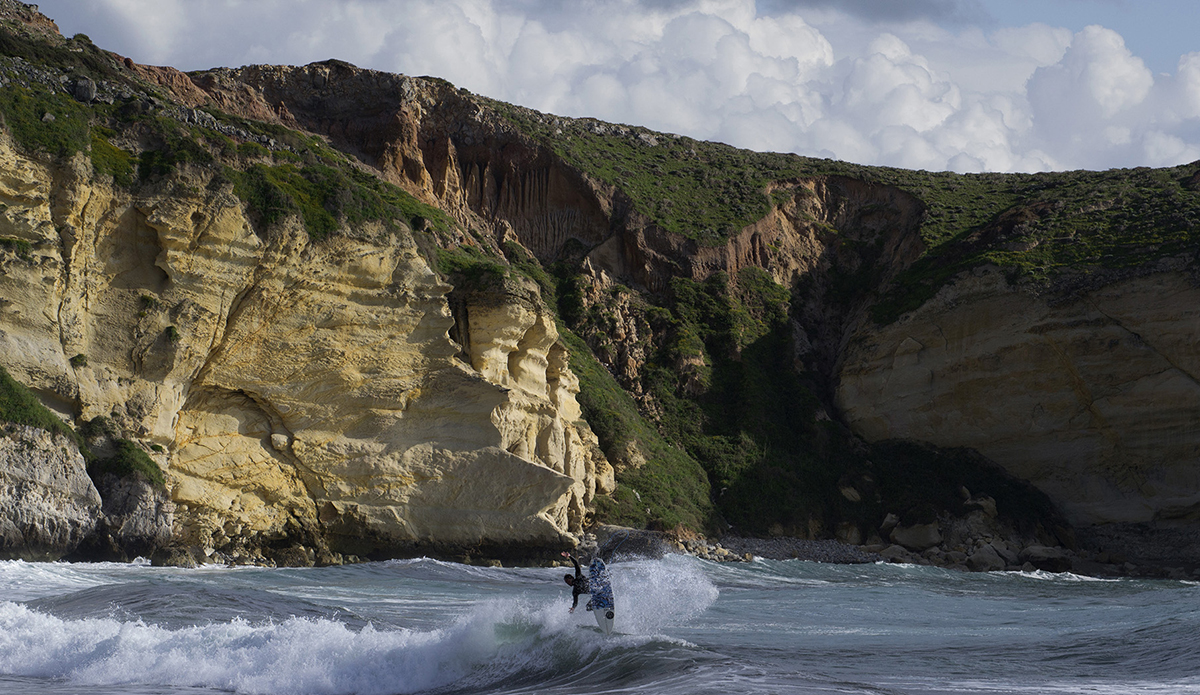 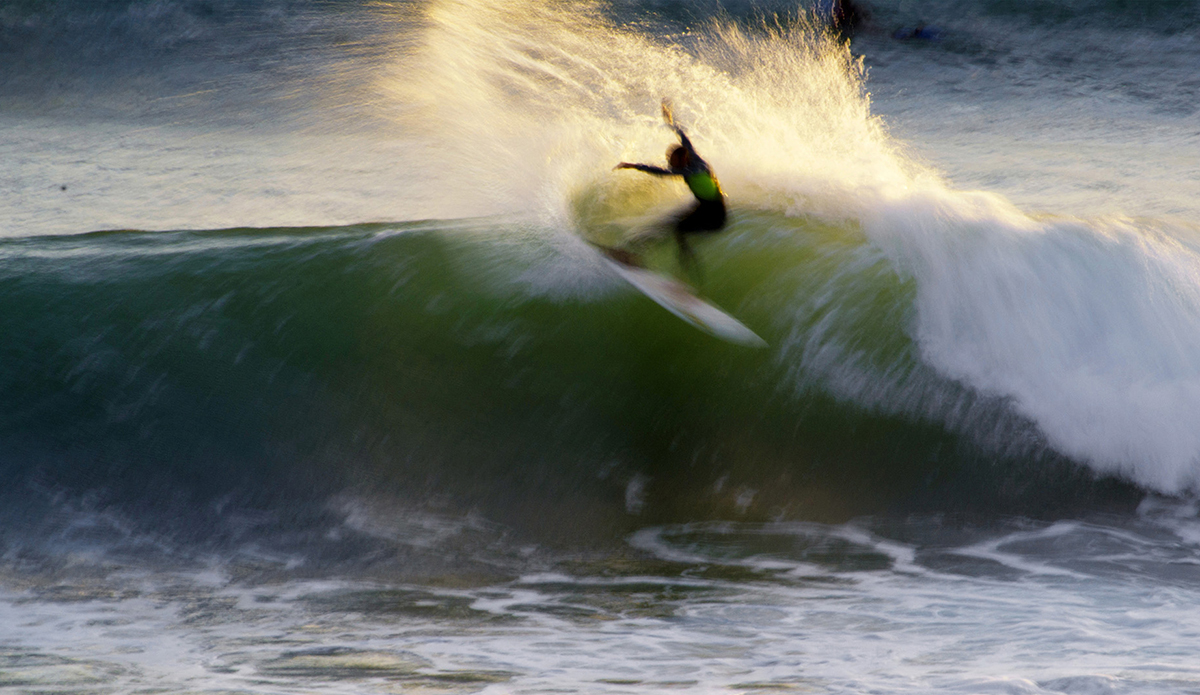 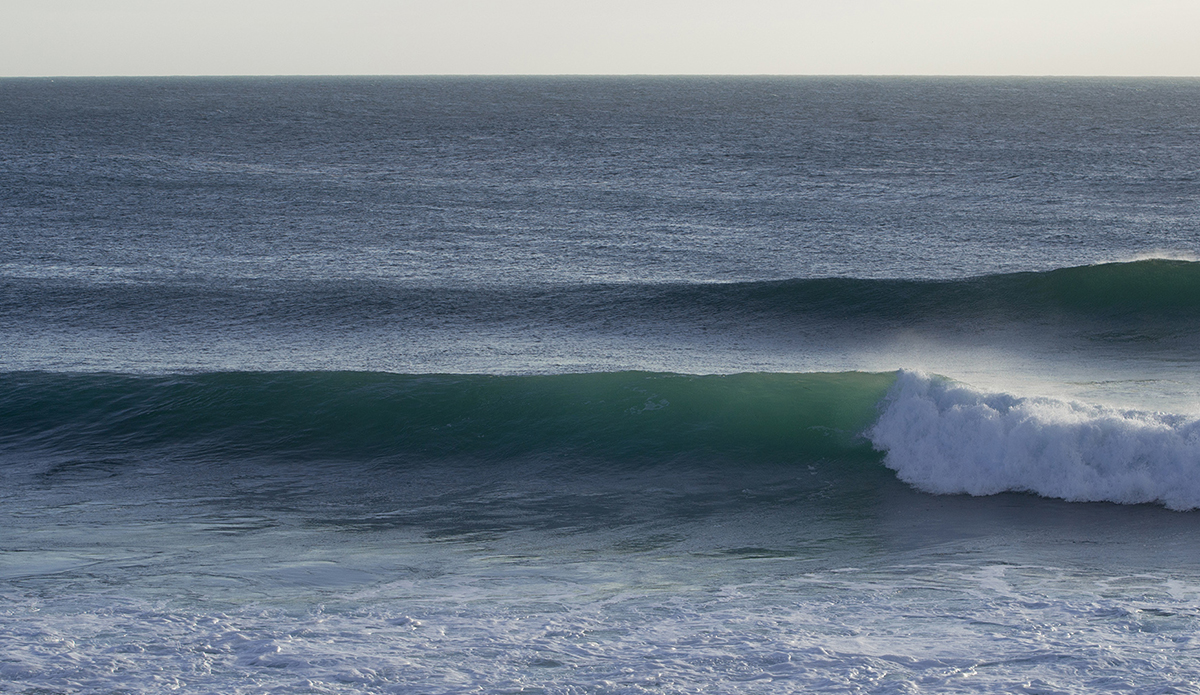 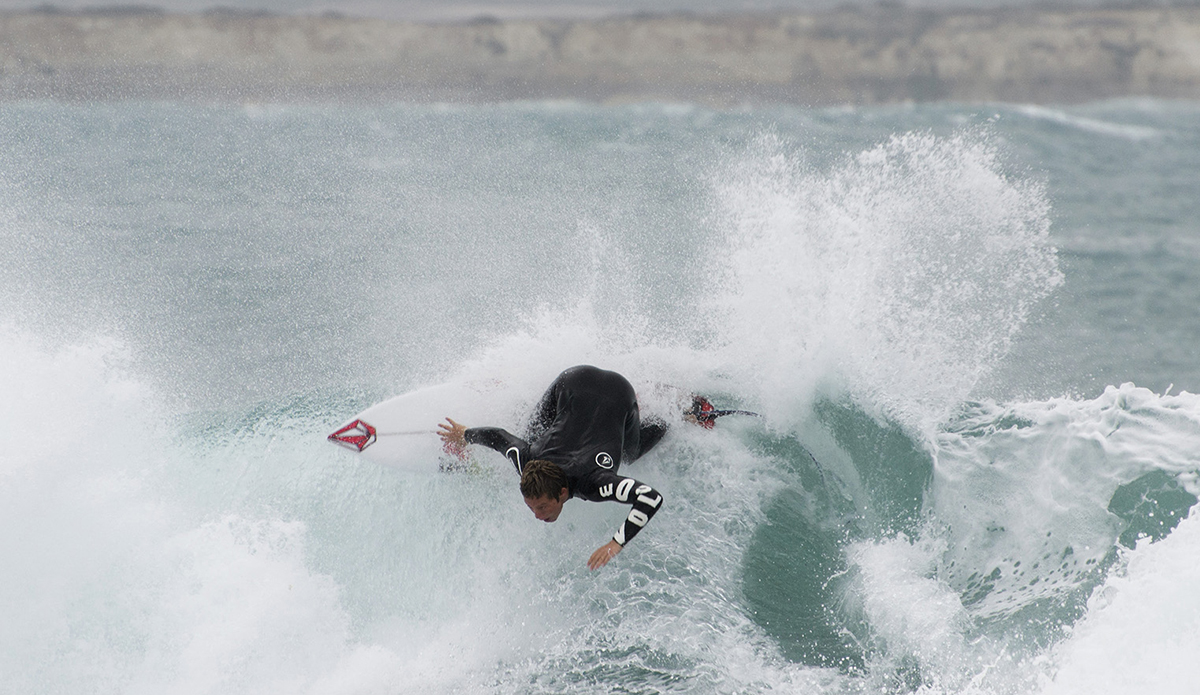 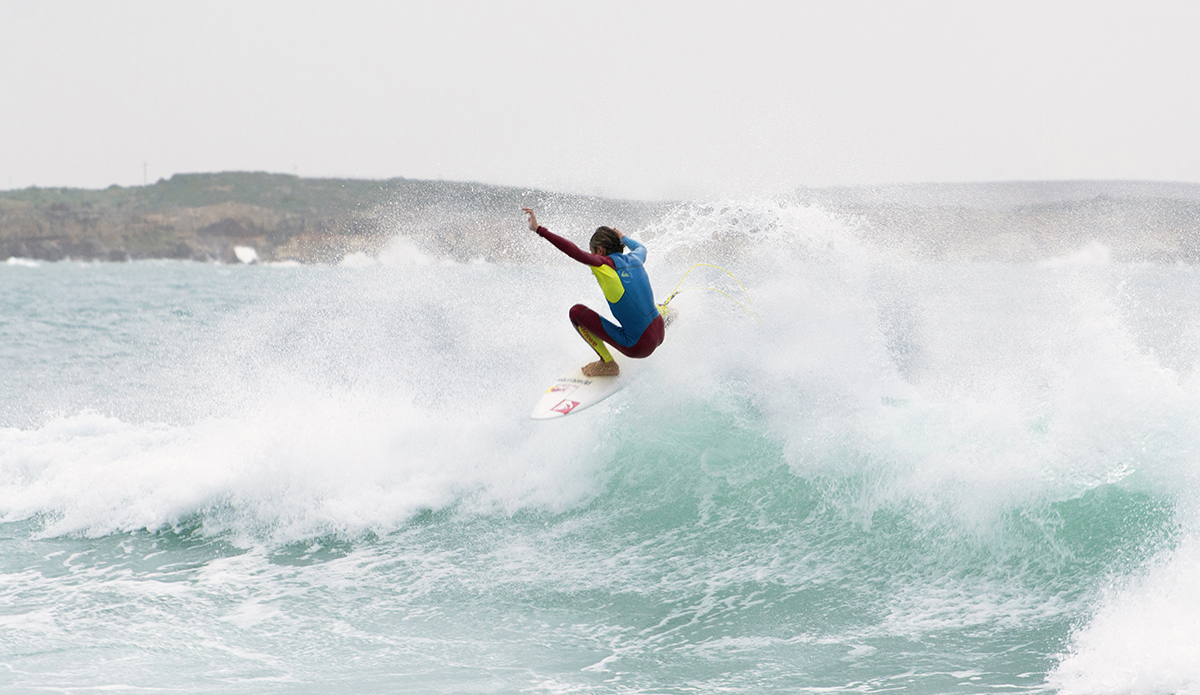 Surf communities in the Mediterranean have been steadily growing since around the end of the 1980s. In Italy, in particular, the growth of the sport, its magazines, newspapers, and competitions were all inspired by surf culture in other parts of the world with greater exposure to the ocean and a variety of waves.

Over the years, Mediterranean surfers found their inspiration in photo books and videos and soon the Italians were venturing out to places like Hawaii, Australia, and California. They met surfers from those parts of the world who were curious about their Italian visitors, and soon they were the ones visiting the small, enclosed sea with a thousand-year history.

The island of Sardinia has a lucky geographic position in the center of the Mediterranean. Its distance from the coasts of Spain, France, Italy, and Africa allow it to attract excellent waves, making it the mecca of surfing in the Mediterranean.

The coasts of the Sinis (a peninsula in the western part of Sardinia, located near the town of Oristano) are the best for quality waves, where a good season will give us 200 days of surf. This is the most famous stretch of coast in all of Italian surfing, but Sardinia still holds many prizes in its 1,849 kilometers of coastline.

In January 2014, I published my first photo book from this island titled, 1095 Giorni a Capo Mannu. The book is a four-year collection of images and a few words, speaking to the history and culture of Italy’s “surf Mecca.”