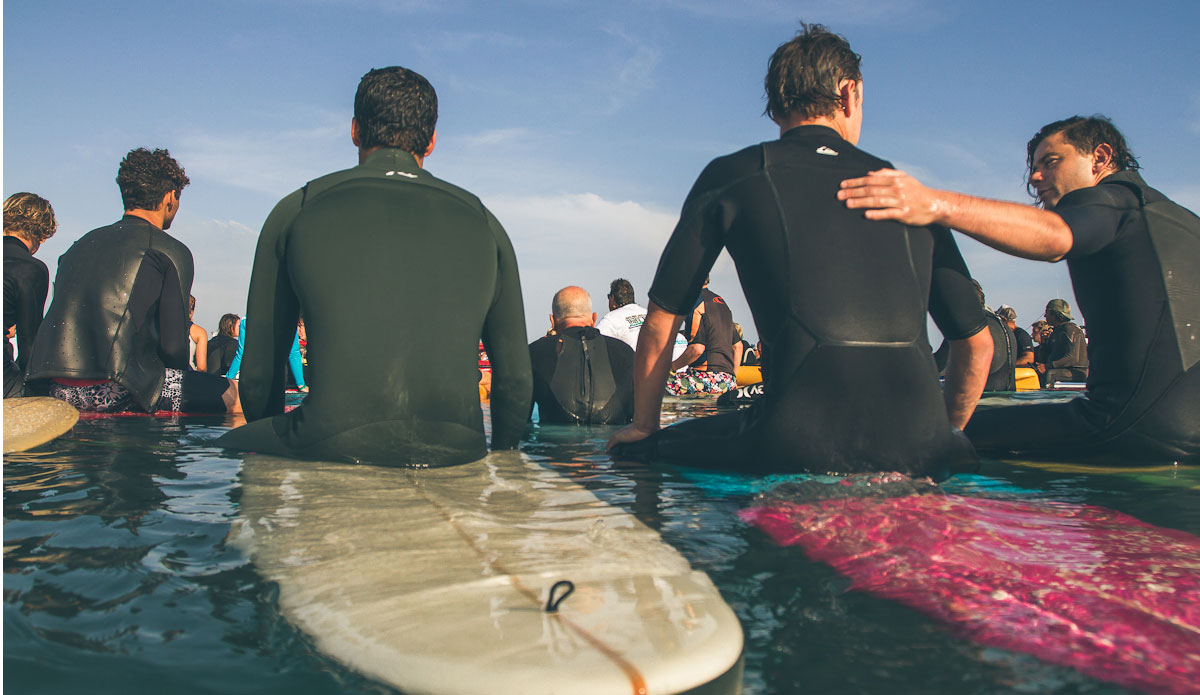 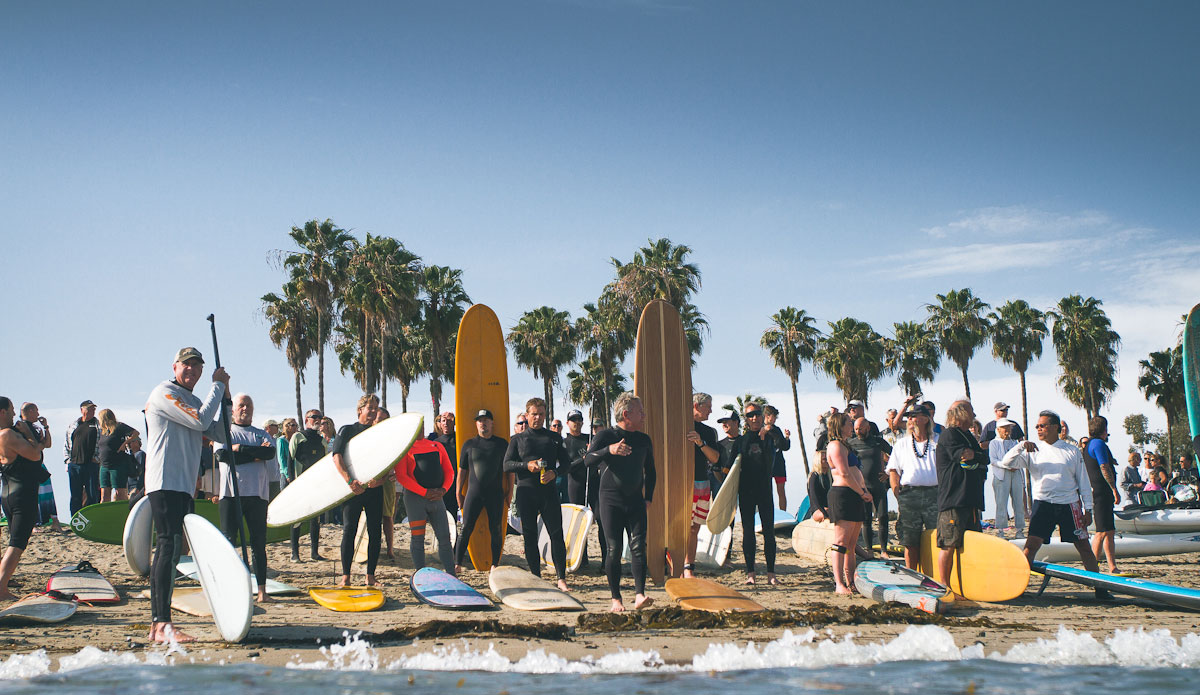 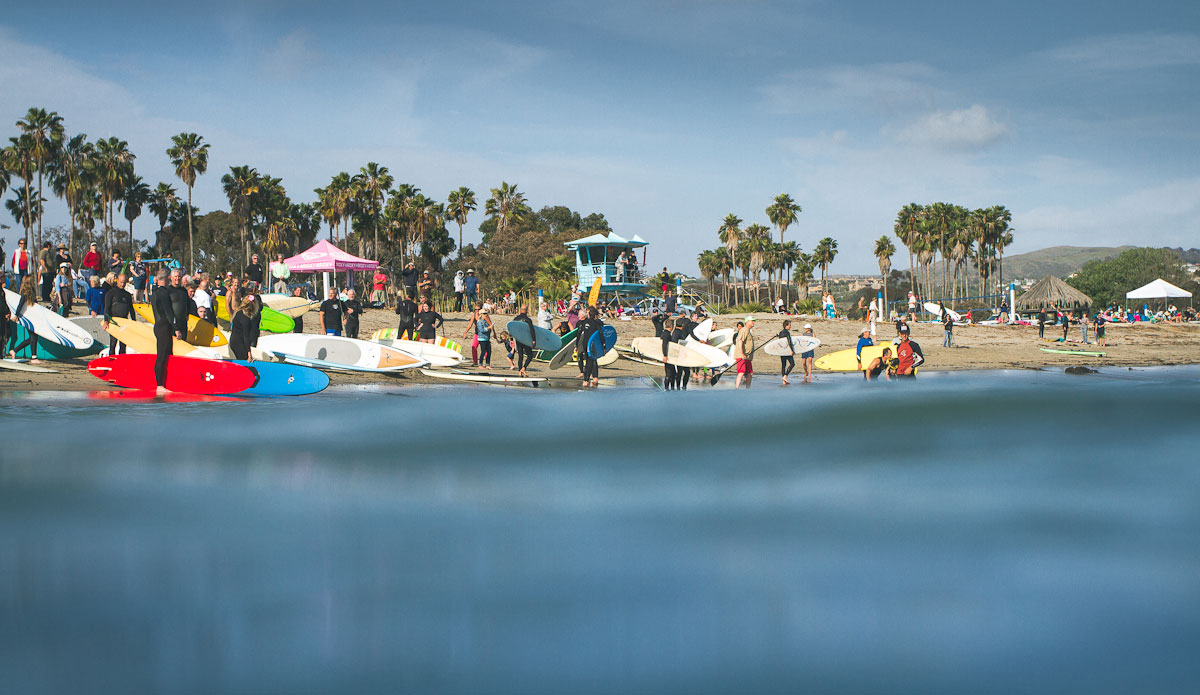 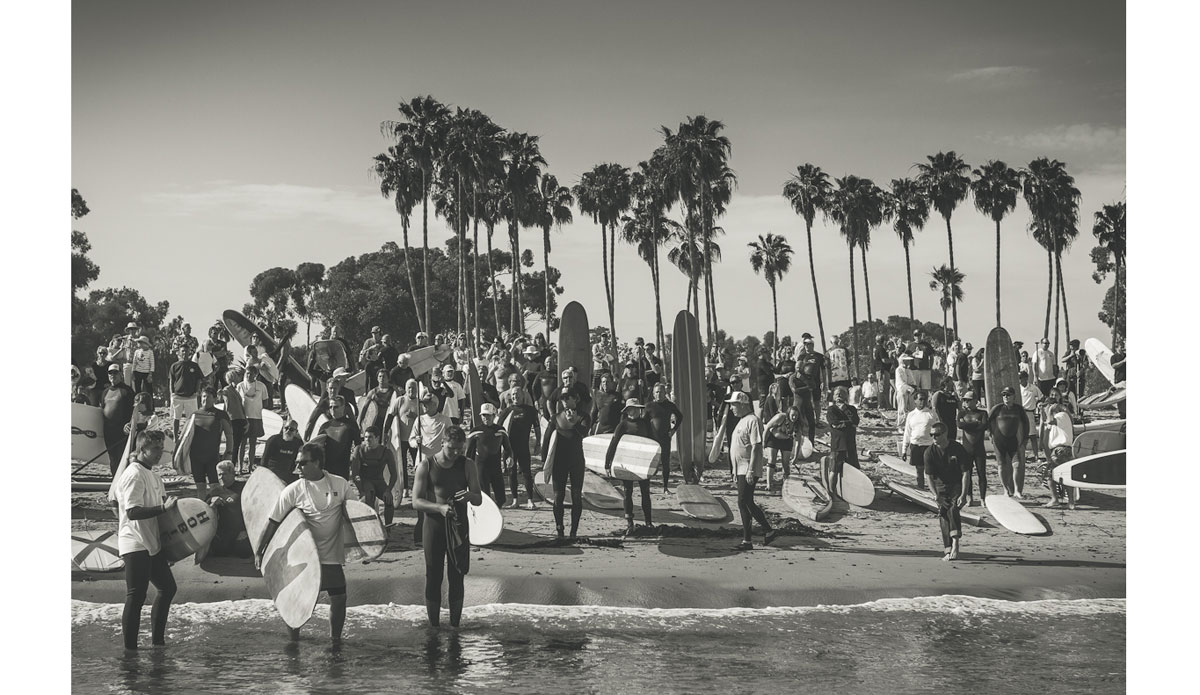 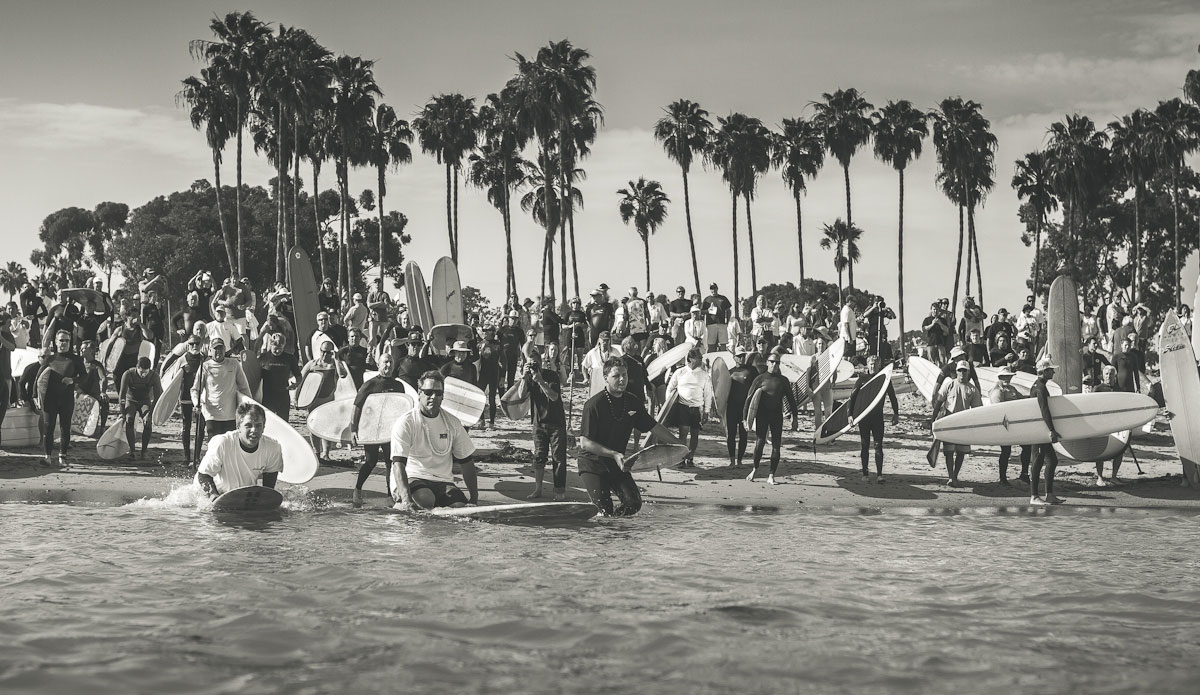 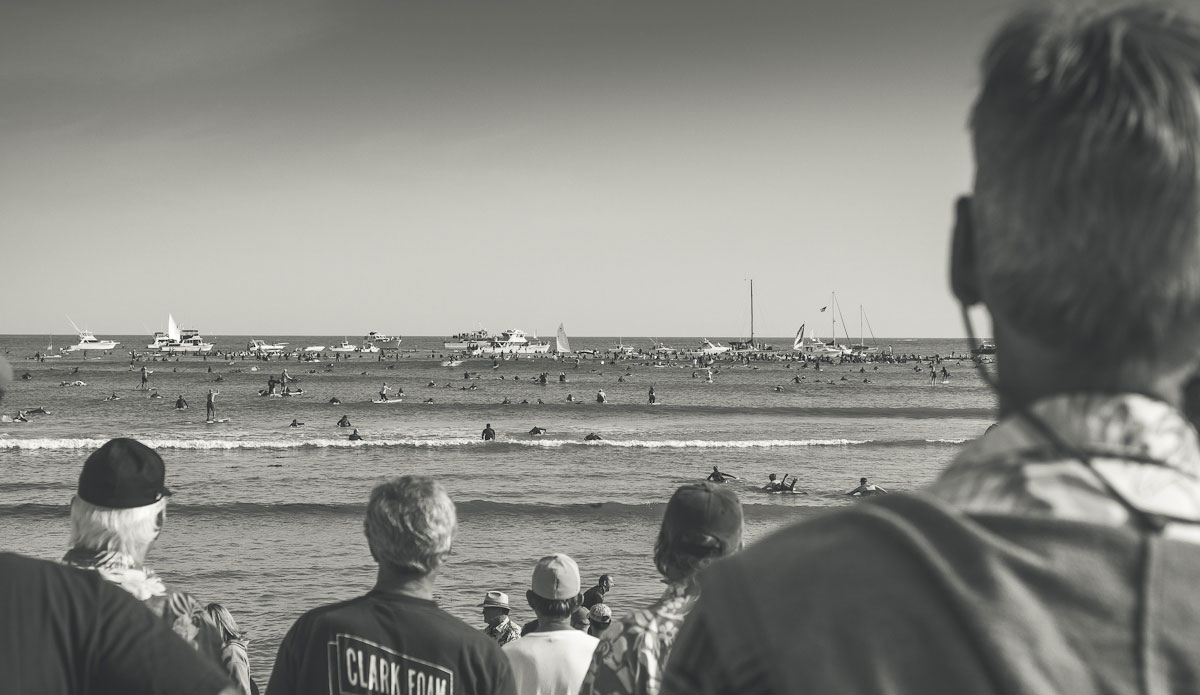 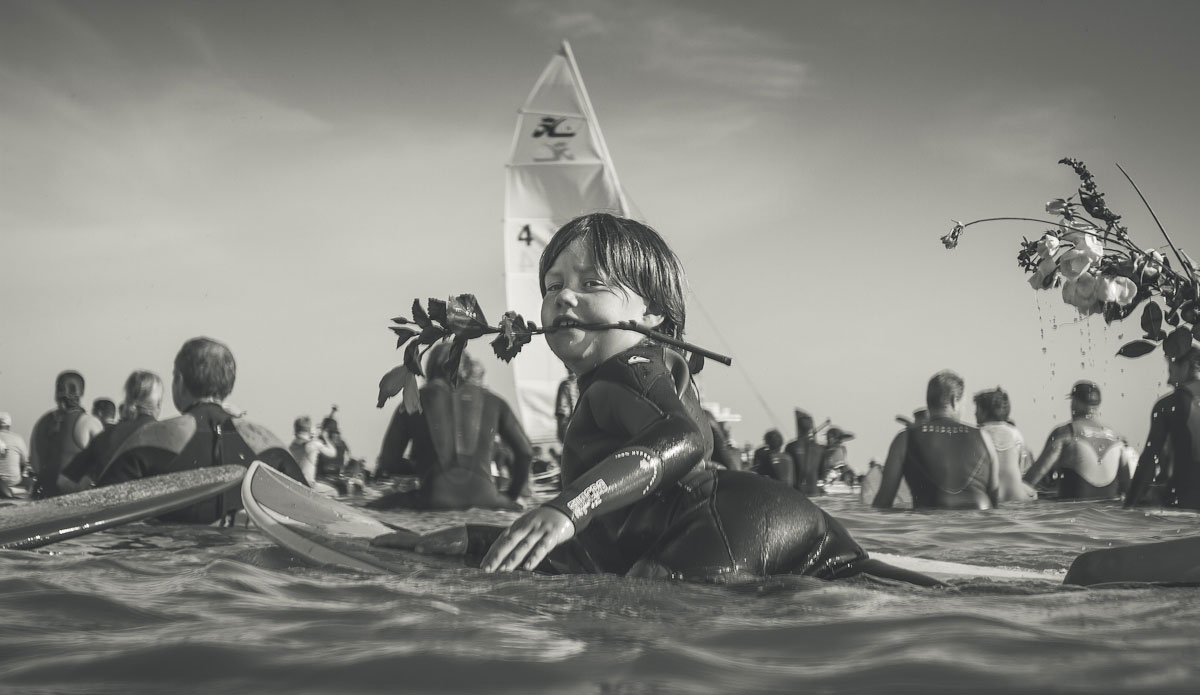 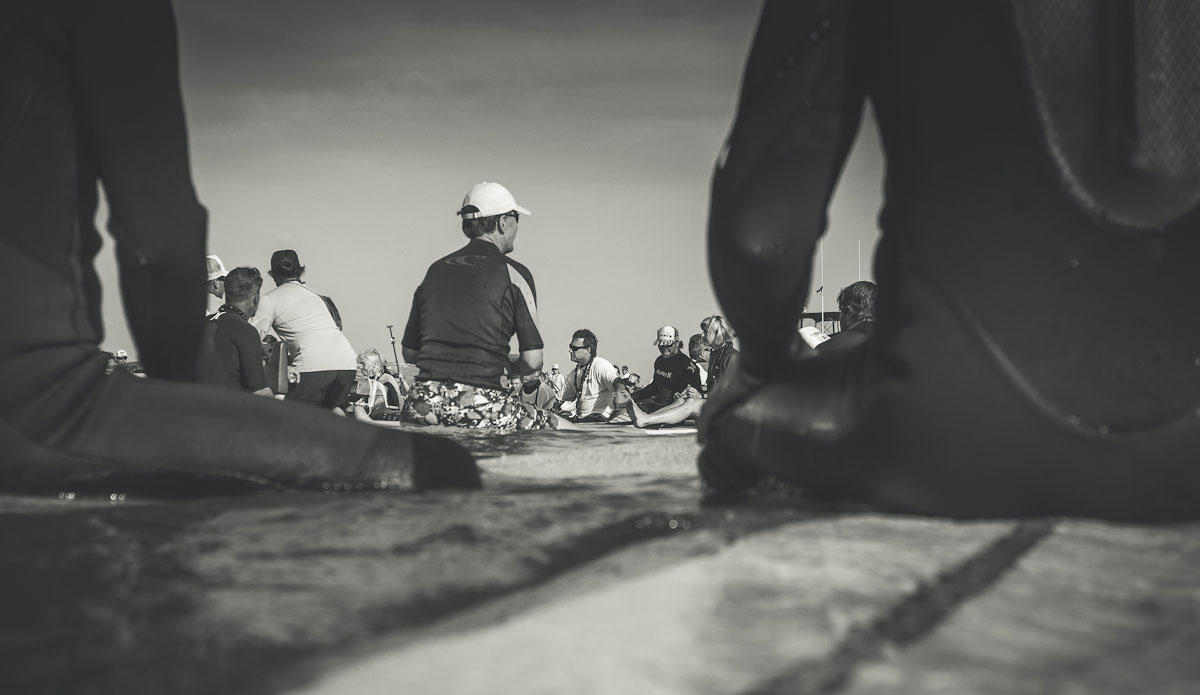 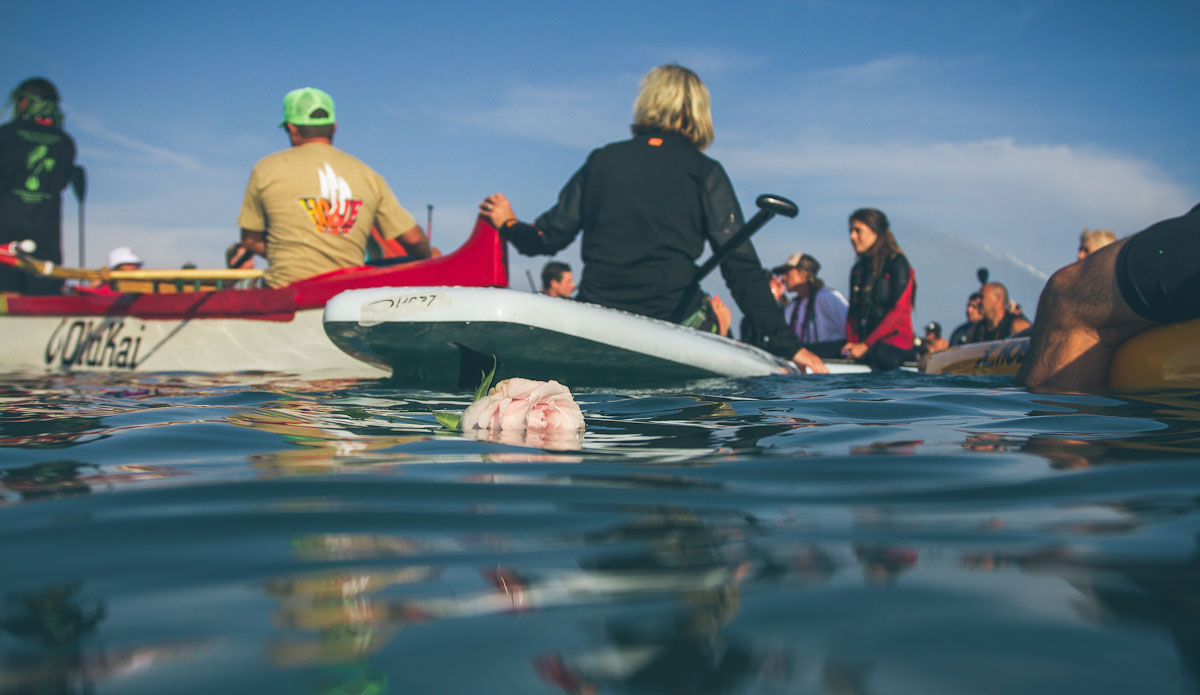 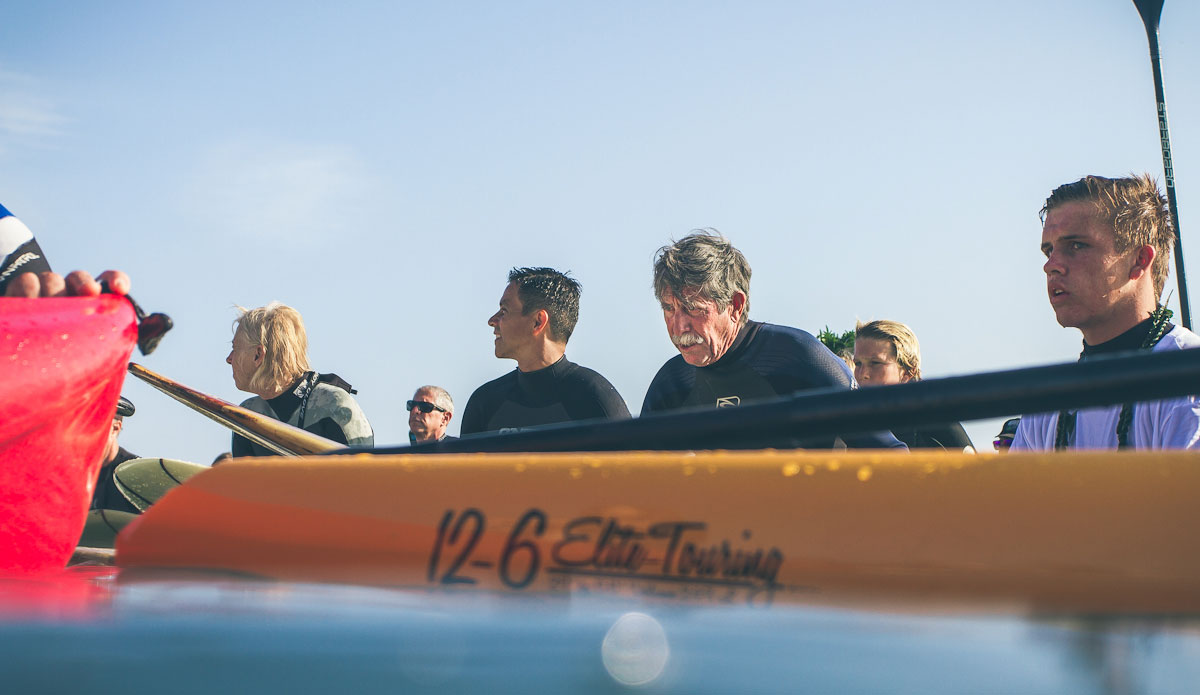 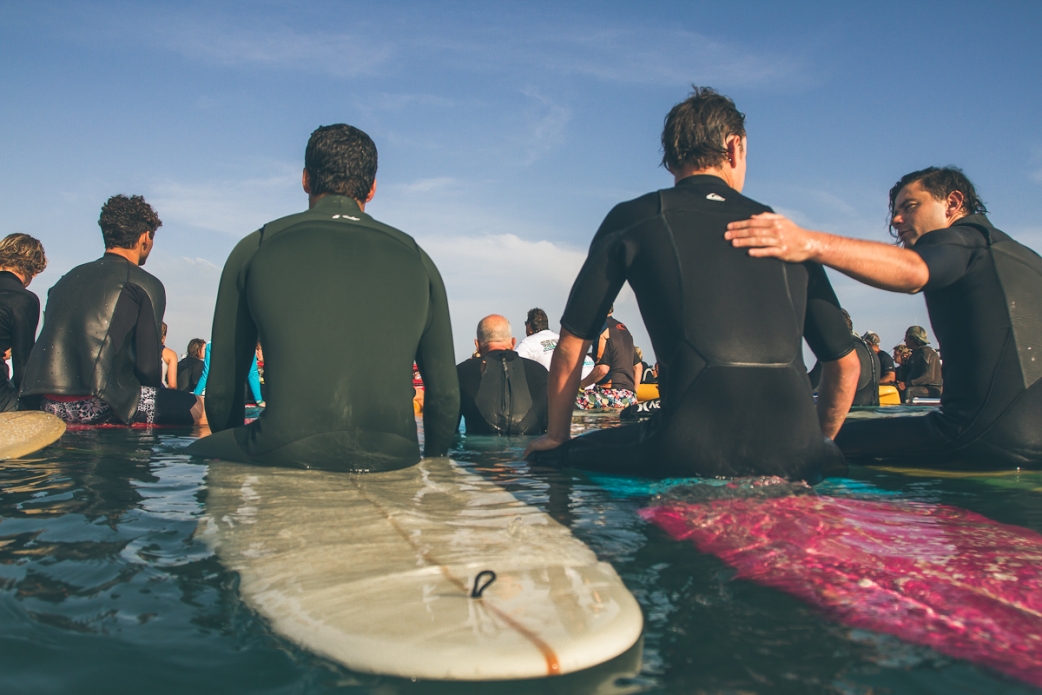 After a long battle with cancer, Hobie Alter died on March 29th at his home in Palm Desert. He was eighty-years-old.

Hobie did more for surfing than almost anyone else.  Alter was born and raised in Ontario, California. It was there that he began shaping balsa surfboards in the early years of the 1950′s. In 1954, after his father grew tired of wood shavings and resin covering his garage, he and his family moved to Dana Point, where Hobie opened up Hobie Surfboards. He had no idea at the time that Hobie Surfboards would eventually become the top-selling surfboard brand of all time.

Before he died, he requested a traditional Hawaiian paddle-out ceremony. And a paddle-out he got. In the waters off Dana Point, hundreds of people paddled out to honor a legend. The Orange County Harbor Patrol sprayed water in the air while flowers floated on the surface of the water.

According to legend, after graduating from Laguna Beach High School and wondering what to do for the rest of their lives, Alter suggested to his friends that they pen a sort of backwards bucket-list – of list of things they wouldn’t do.

Hobie’s first rule: “We won’t wear suits and ties.” Others included no hard shoes, and no working regular hours that might interrupt time better spent surfing. It was these initial ideas that would form the initial shape of an entire culture.

Although he held his own in the shaping bay, he hired on two others to help out with demand: Phil Edwards and Reynolds Yater, both now considered titans in the surfboard shaping world. Eventually, he would have Dewey Weber, Micky Munoz, Corky Carroll, and many others working in his shop.

In the late ’50s, after struggling with glassing hardness and foam density issues for a few years, Alter stumbled onto a working combination of the two. Gidget was released a year later, and surfboard demand exploded. Hobie was there to supply the demand.

While his contributions to surfing are almost unparalleled, Alter wasn’t anything close to a one-trick pony. In the mid-sixties, he looked at the landlocked towns and cities across the country and introduced “Sidewalk Surfing,” when he joined with a corporate sponsor and created a skateboarding team.

Then, in the late ’60s, Hobie created what he is probably most famous for: the Hobie Cat. A revolutionary catamaran that “democratized that staid elitist world of surfing,” the Hobie Cat gave anyone with a thousand dollars the opportunity to become a sailor on their own mini-boat. It could be launched from almost any beach, and became one of the world’s top-selling sailboats. And he didn’t stop on the land or water, either. Alter took his innovation to the air with the Hobie Hawk, a remote control high-performance glider, among other amazing creations. One of the most awe-inspiring was the Katie Sue, a 60-foot power catamaran.

Hobie’s contributions to surfing and the surfing world in general have always been based on that early, number one rule: No suits and ties. Not so much in the literal sense (although, in large part, it was), but just as a general approach to life. Alter embodied beach culture. He figured out how he wanted to live his life, then made it possible, and in doing so, became a huge success, and perhaps more importantly, an inspiration.

So, in thinking about Hobie’s life, there is one important piece of advice he gave – one that became the tagline of his company: Have a Hobie Day.