I Got the Closest Seat in the House to Photograph CT Pros at the Surf Ranch; Here’s What I Saw 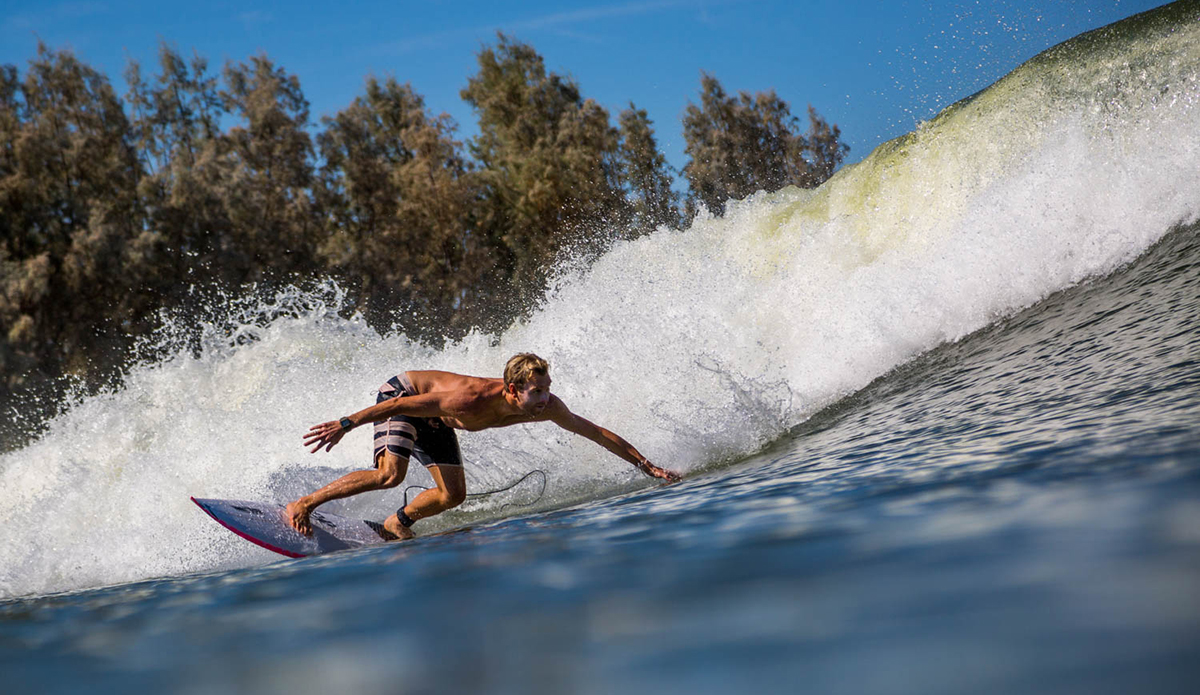 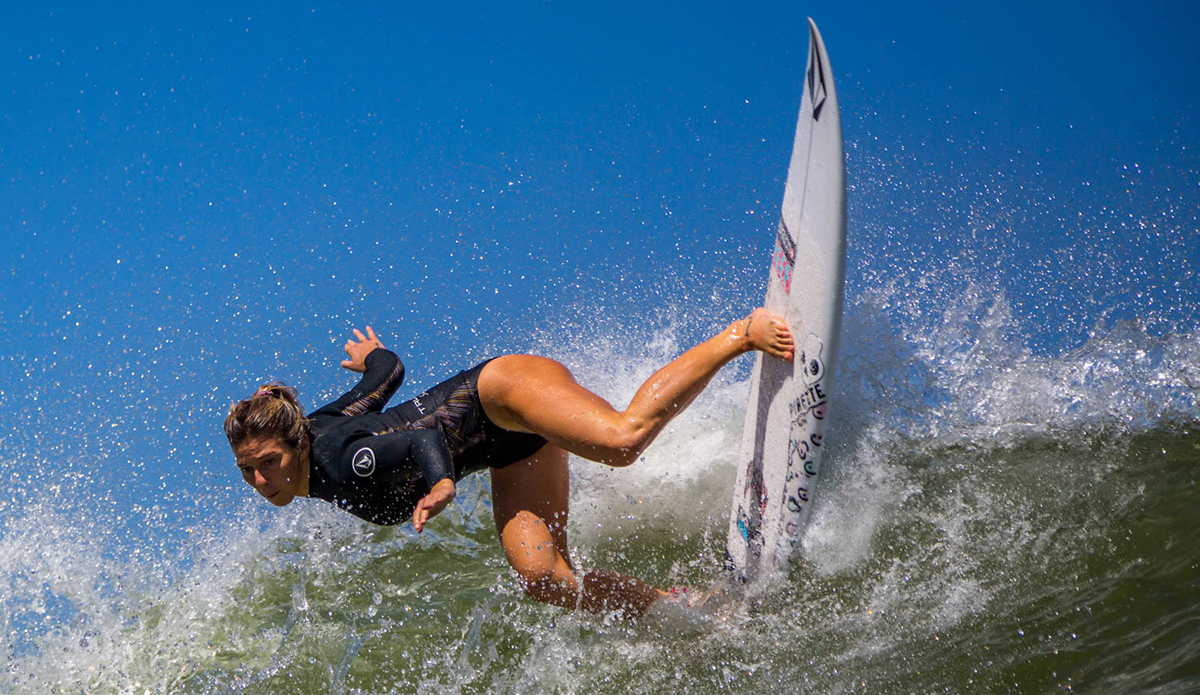 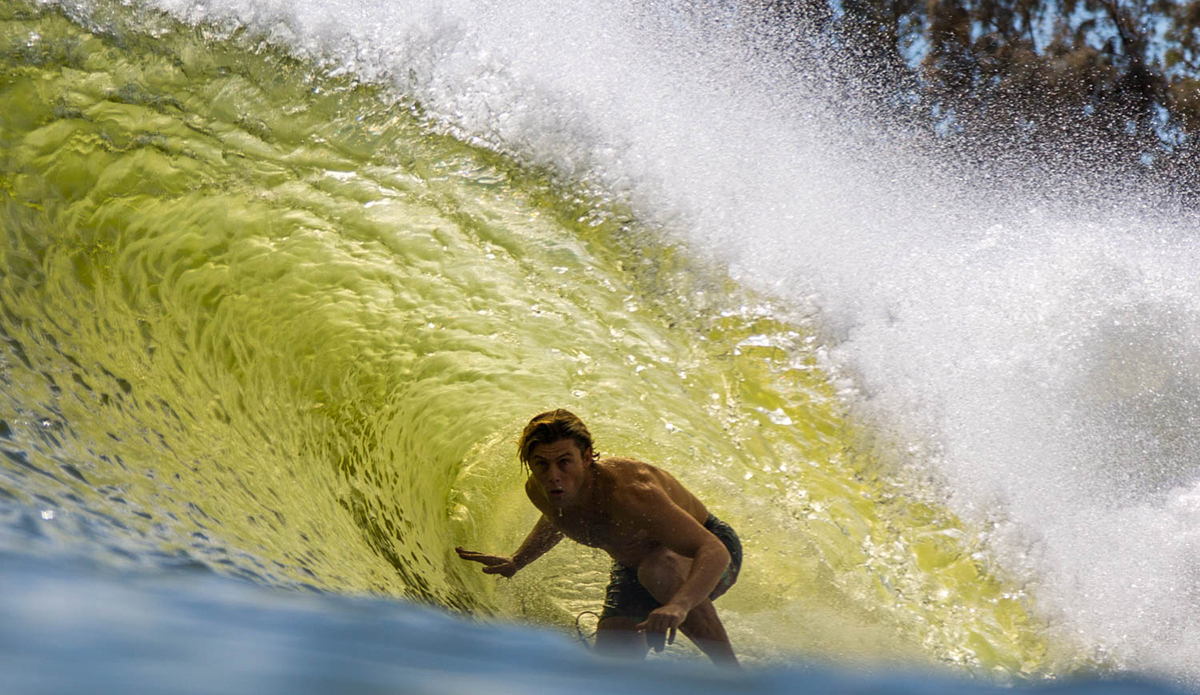 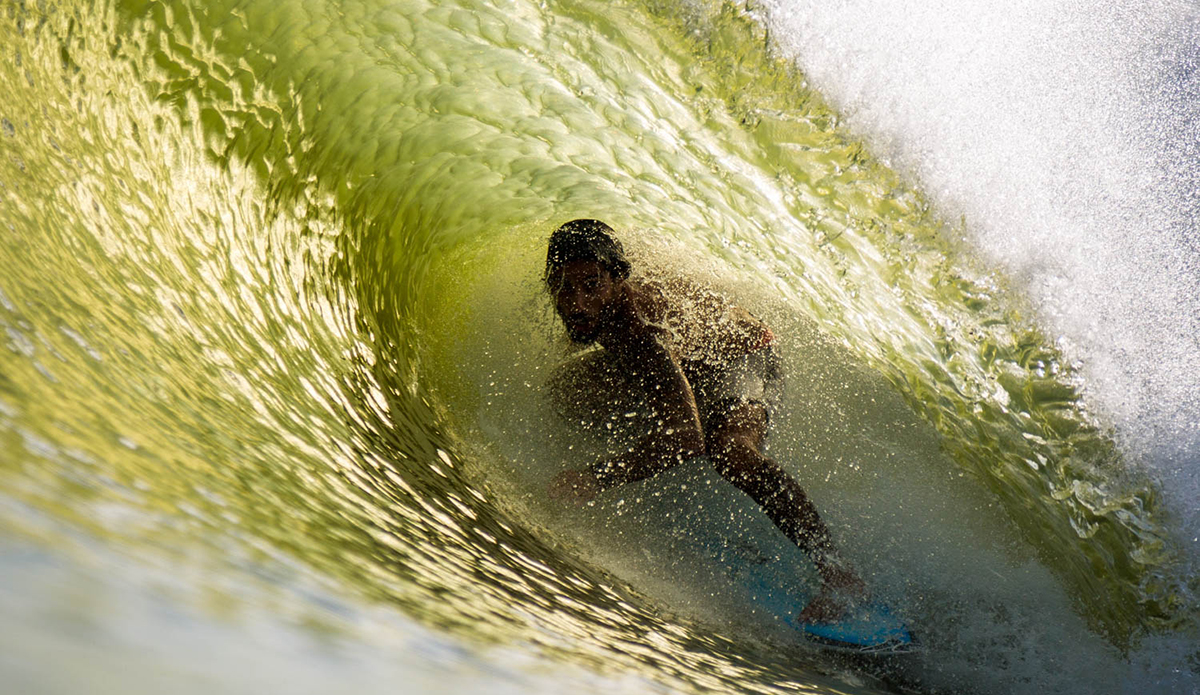 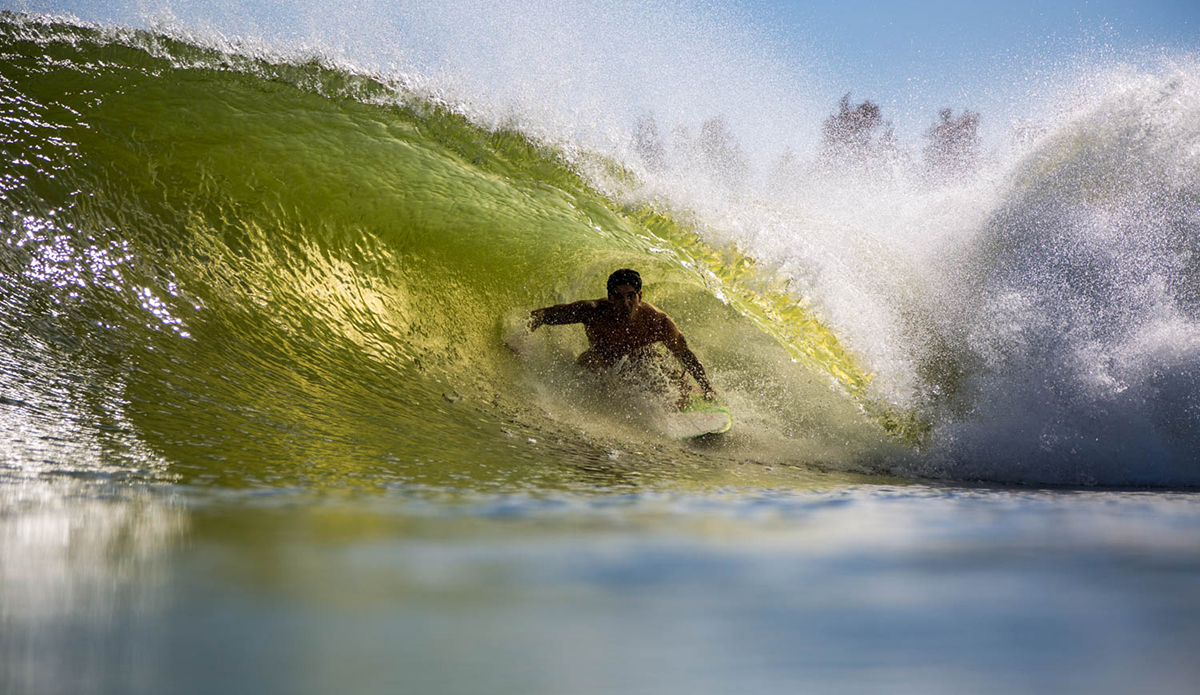 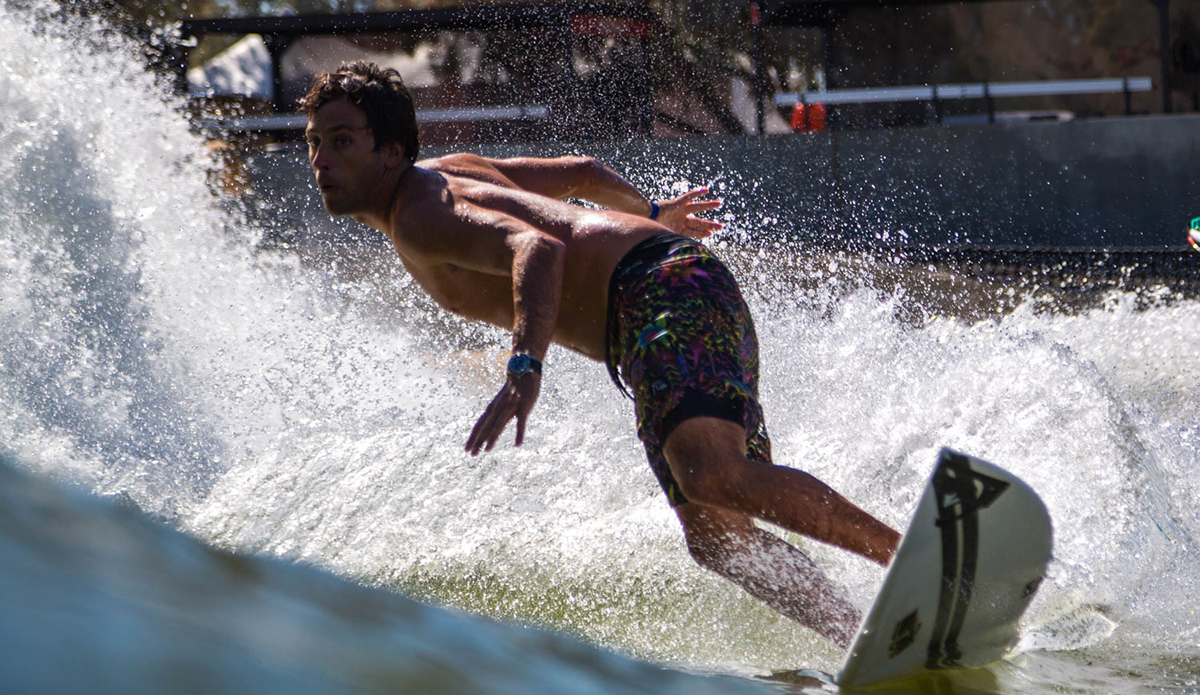 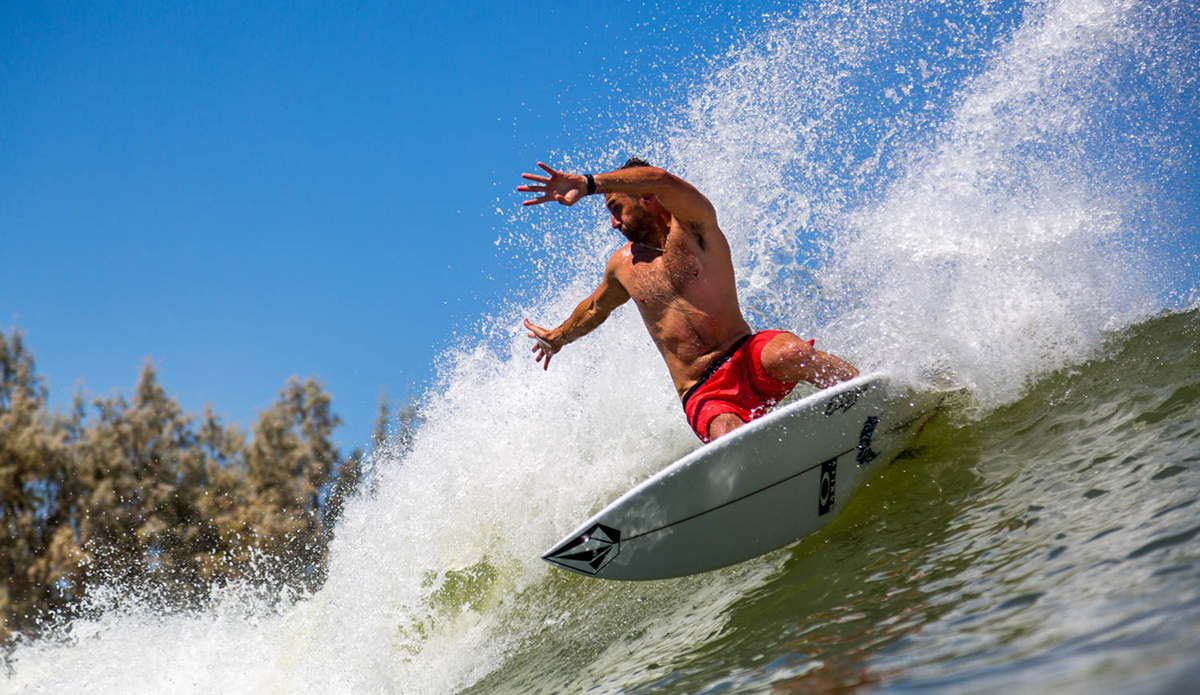 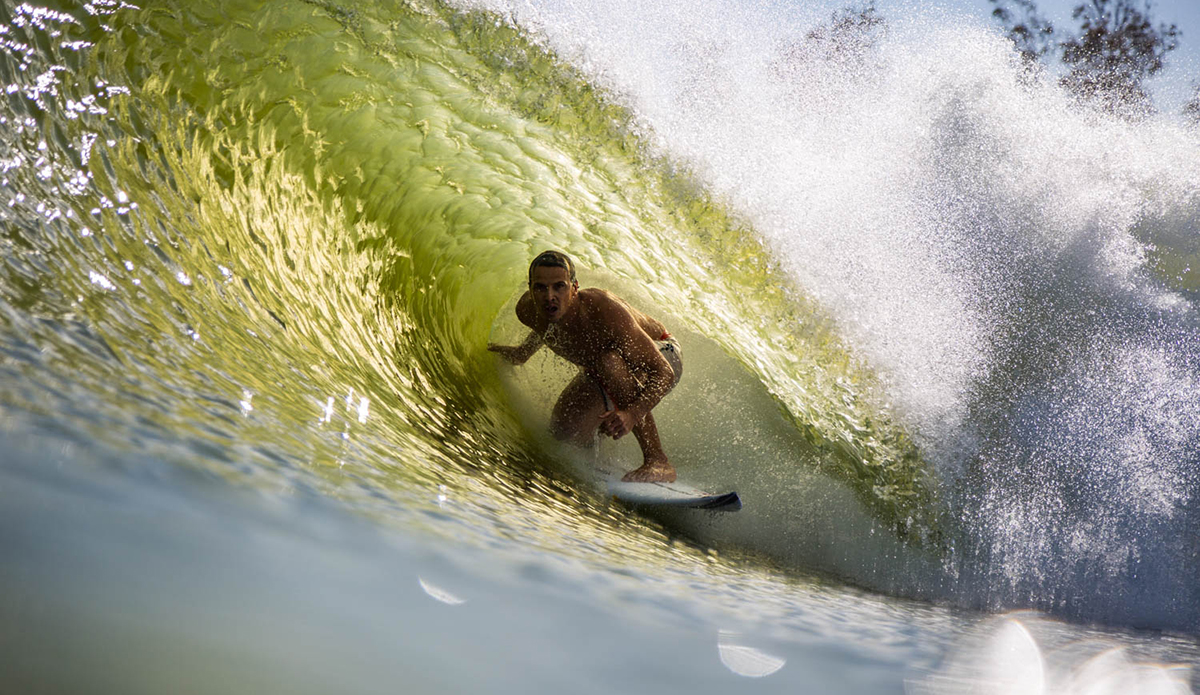 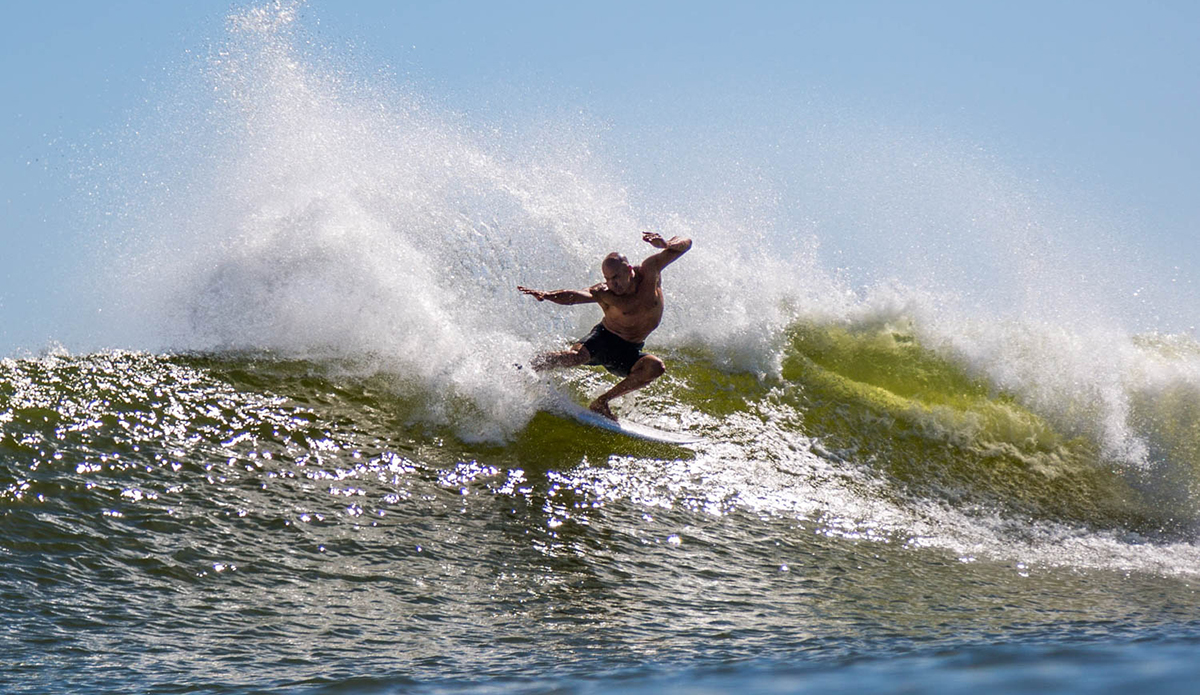 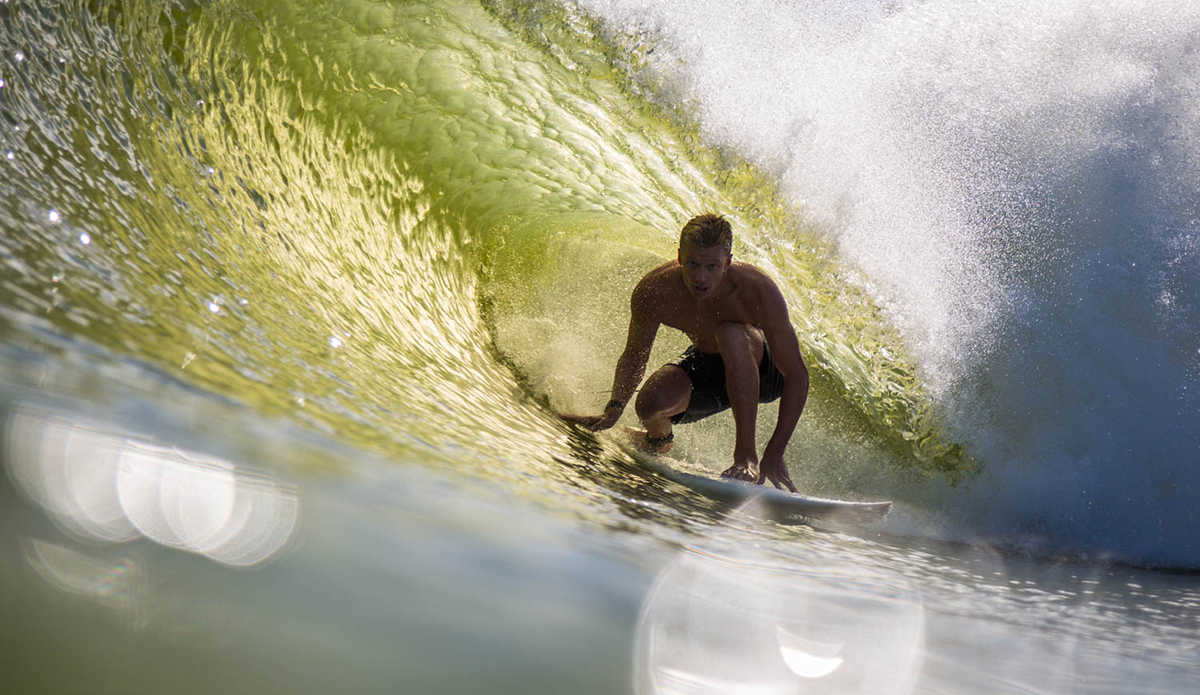 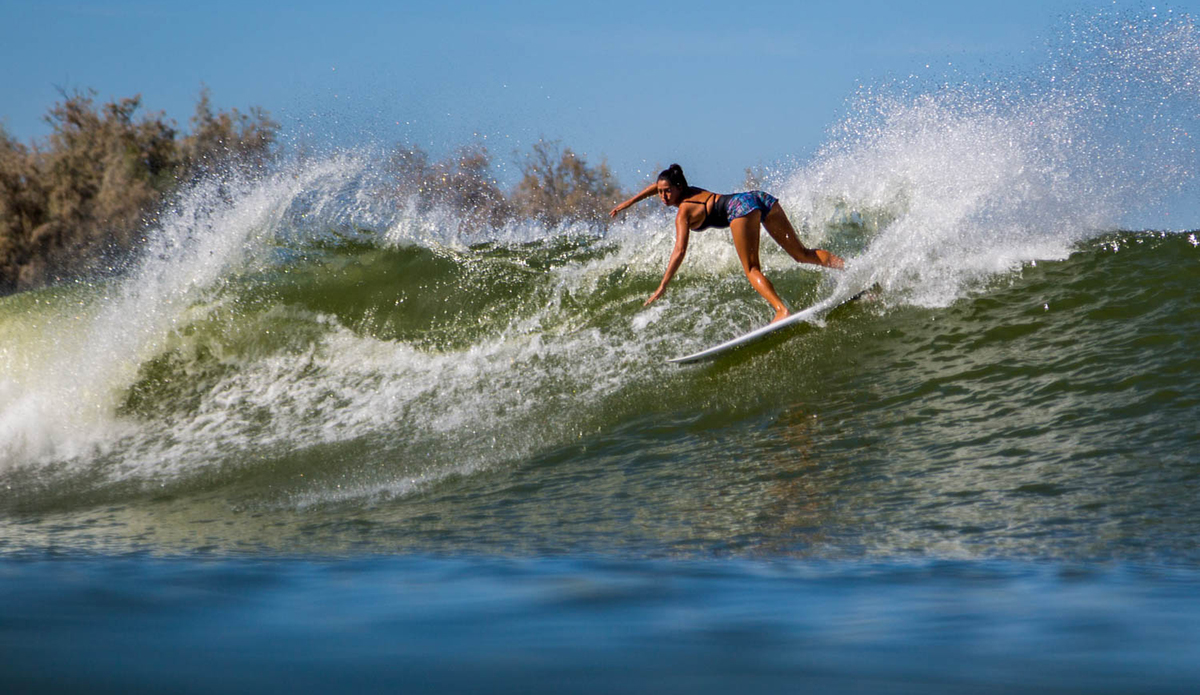 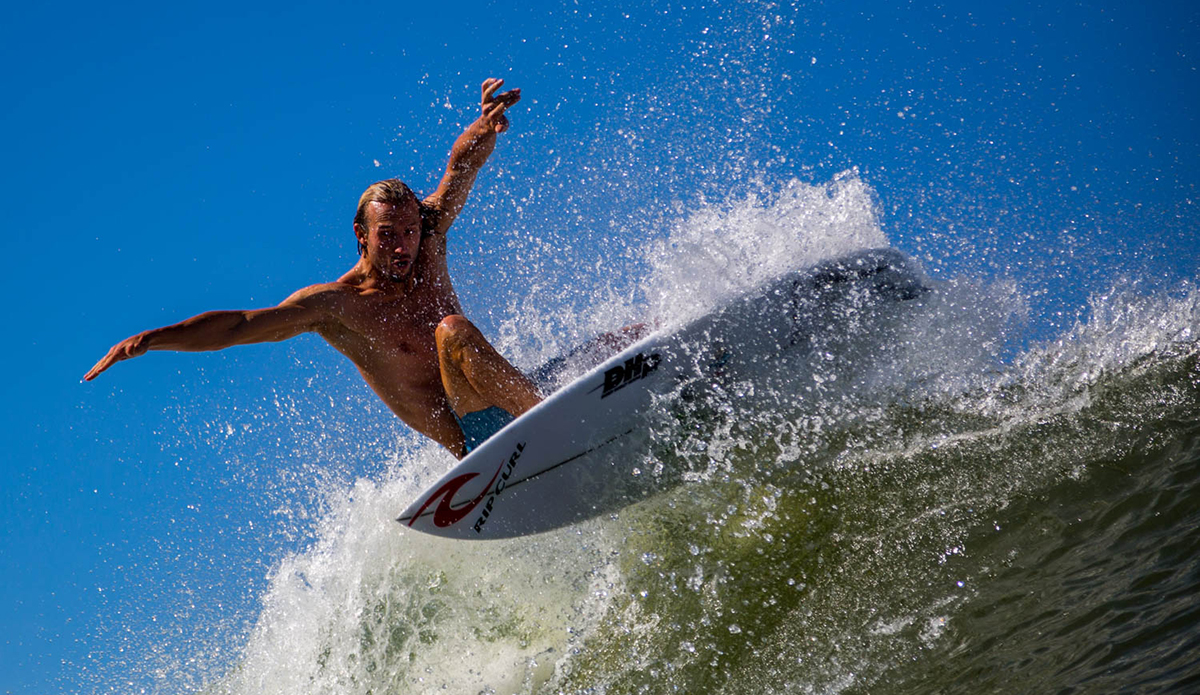 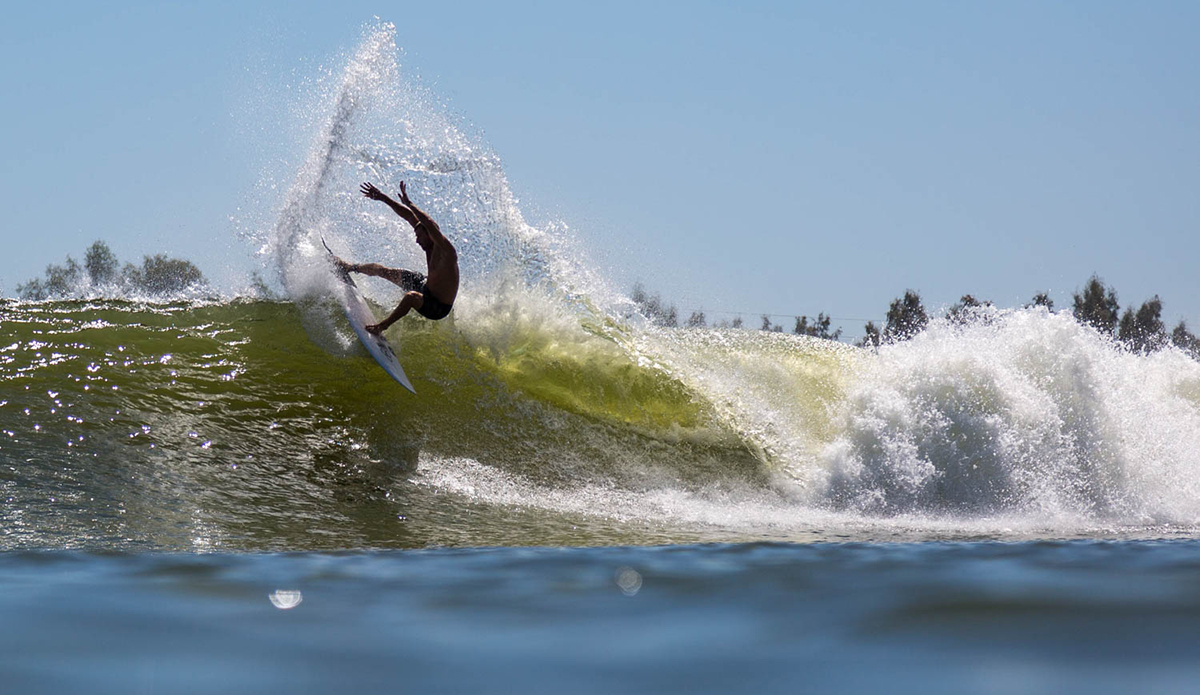 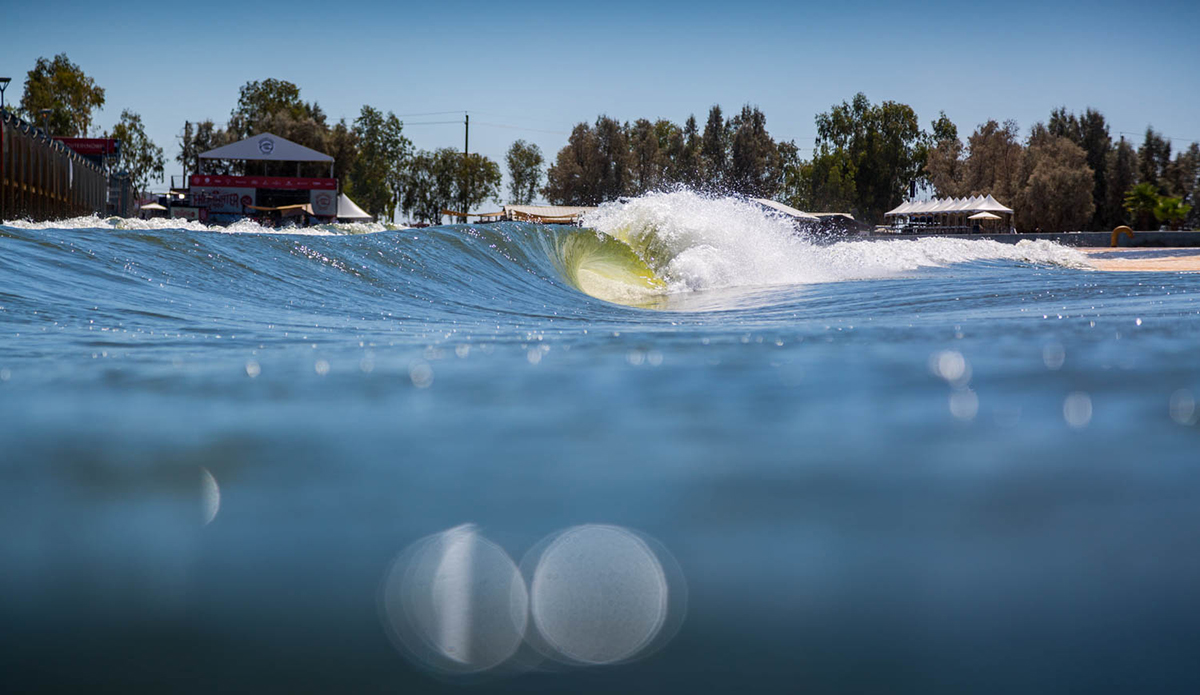 I came to last year’s historic premiere of a WSL contest in a wave pool with several questions, much like the rest of the surf community. Ever since Kelly Slater had revealed the Surf Ranch to the world just hours after Adriano de Souza’s World Title win in 2015, we had all been wondering if a revolution was underway.

After three days at the 2018 Surf Ranch Pro, however, it was difficult to form a strong opinion of its impact on the sport, other than noting the obvious perfection of the wave while watching from the sidelines. No one was indifferent about that.

Living in Tahiti and regularly photographing Teahupo’o — an entirely different form of perfection — I wanted to go back to Lemoore in 2019, this time getting a closer look at the train-generated phenomenon. In principle, the Surf Ranch is far from what we truly love about surfing but it’s still clear that this wave is very unique. Photographing the pros during their free sessions, the pleasure and joy can be read on their faces as proof. There’s a notion that everybody’s enjoying a moment of privilege here, like being left alone to surf your home break at sunset.

As for the contest itself, well, that’s another conversation. The pressure on athletes and the margin for error are different here. But the hours spent in the pool alongside the best surfers in the world and the legend Raimana Van Bastolaer will remain a unique moment for me.

Now I’m just dreaming of my chance to surf it myself.