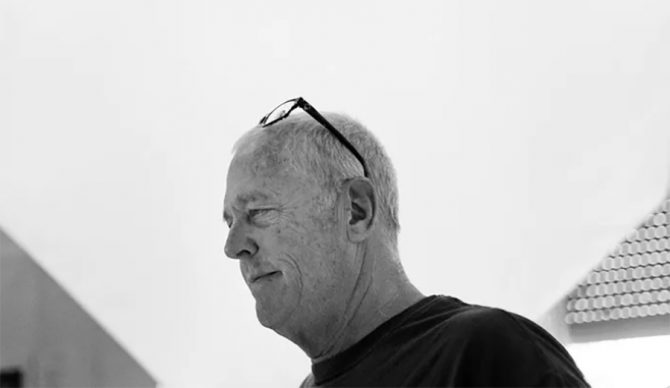 Iconic photographer Art Brewer, a man who defined surf photography in the late ’70s, ’80s, and ’90s, has passed away, according to friends and family. He was 71.

A GoFundMe account set up to help pay for Brewer’s mounting medical expenses stated that he’d been fighting for his life since summer. “Hospitalized since July, 2022,” it read, “Art was fortunate to receive a liver transplant at UCLA in September. Throughout his treatment, he has undergone ten surgeries and remains in ICU. With every step forward in his healing, there have been infections and setbacks. Art is a fighter! “

Unfortunately, the man who photographed most of surfing’s greats from Gerry Lopez, to Tom Curren to Kelly Slater, lost his battle. But that wasn’t before he had a gigantic impact on generations of surf photographers to come after him, shooting for both SURFER and Surfing magazines. “Quite possibly the best ever all-around surf photographer,” wrote Tom Servais.

“The GOAT of surf photography passed away last night,” said Brian Bielmann. “Art Brewer was my hero. He will always be my favorite photographer. Art taught me what it was to see the beauty God created and then give it back to everyone through my camera lens.” 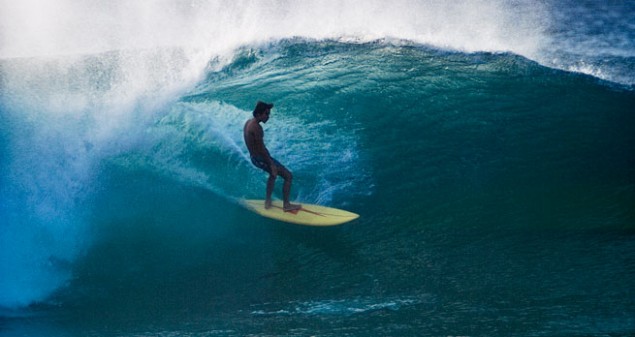 Mr. Brewer taught a yearly class with our own contributing photographer, JP Van Swae in Puerto Rico. “There never was someone so gruff at times, and also so willing to share everything with you,” JP told me. “Behind the persona of ‘Art’ there was an unbelievable amount of love influenced by his wife Kathy, his daughter Alana and her husband Dillon, and his two grandchildren Elynn and Griffin. I can’t explain the amount of knowledge and friendship he shared with me.”

Art, along with JP, would teach aspiring photogs the trade, openly and honestly, and was always a wealth of information.  “I consider myself an open book to any student who wants to read me,” he once said. “There is nothing that I hold back.” 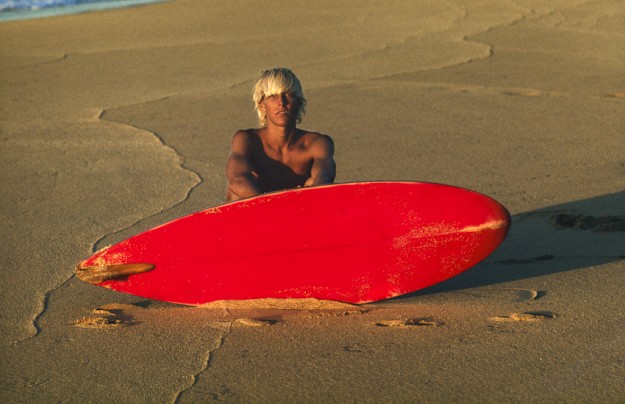 One of Brewer’s most famous shots that helped make Bunker Spreckels a legend.

I first met Art in the early 2000s at his home in Dana Point above San Juan Capistrano. In straight forward, Art Brewer style, he told me that he charged by the hour and to be ready with our project when we arrived. His reputation preceded him. Myself and another editor were conducting a wetsuit test and were using his pool for underwater shots in full suits, wearing Mexican luchador masks while actually wrestling beneath the surface (serious stuff, pitting wetsuit against wetsuit).

Art was intrigued and liked our concept. He wasn’t a small man, standing nearly 6’4″, nor was he moving well at the time, but he still ambled into his own wetsuit, encased his camera in its water housing, and slid into the pool. He was fully engaged in the shoot, snapping some brilliant photos while directing us as we grappled at the bottom. I wish I could find those photos to share. When we got out we talked about the business. And life. “Fun shoot,” he said as we were leaving. “Thanks for getting me involved.”

No, thank you Art. For everything.

View some of Art Brewer’s most iconic images, here or visit his Instagram page.