If You’re Killed by a Shark, This New Fin Tells People You Don’t Want Sharks to be Killed For It

Back in 1997, Mike Coots had his leg bitten off by a tiger shark. It changed his life entirely, but Coots didn’t go on a shark killing crusade. Instead, he used his accident to raise awareness of sharks as a misunderstood creature. He wants sharks to be protected at all costs, understanding that a knee-jerk reaction is almost never the best course of action.  His newest campaign is called Fin for a Fin. “Sure, I lost my leg,” Coots says. “But if a shark takes my life, I don’t want it dead. It’s a surf fin that acts as a statement for shark protection.” 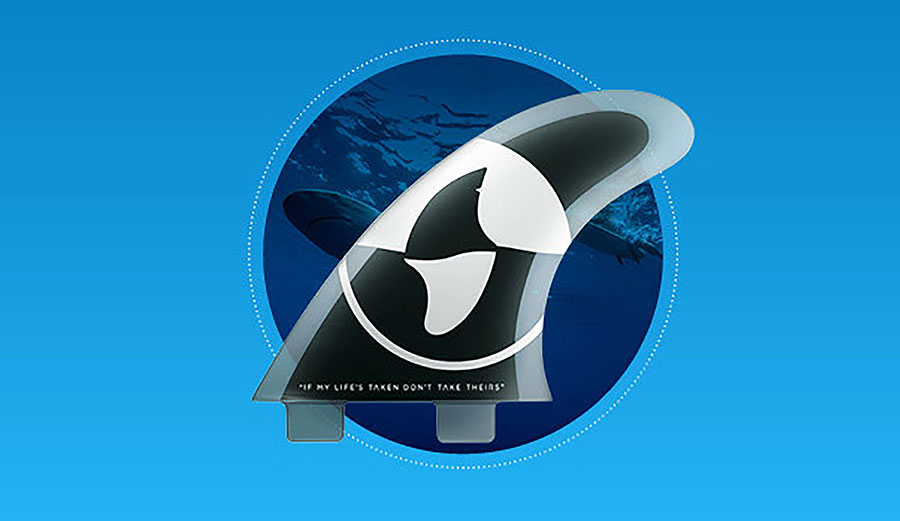 Not a bad looking fin, either. Image: Fin for a Fin

Here’s how it works. Similar to an organ donor card, when someone buys a fin from the campaign, they’re added into a registry that, in the very unlikely event that you’re attacked and killed by a shark, lets people know that you don’t want sharks to be killed because of it.

A thruster setup will run you $160AUD and a single fin is $180AUD. For the time being, the campaign is only being run in Australia, but there’s a good chance it’ll make its way into the United States.

Have a look at the campaign HERE.