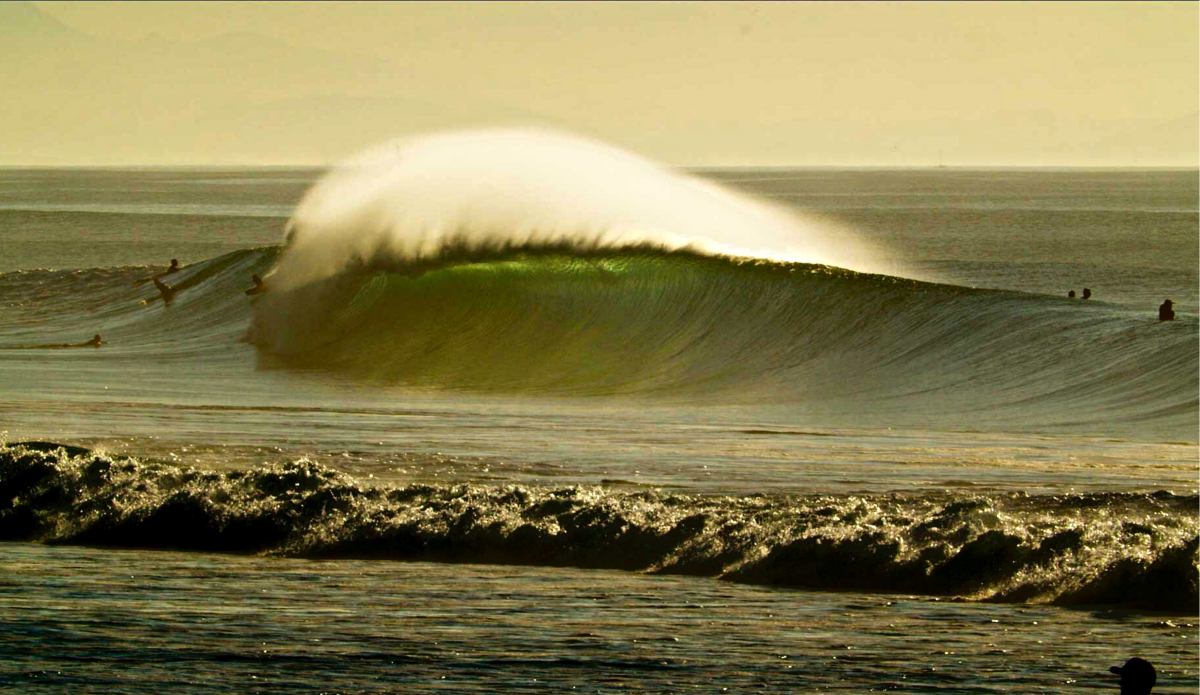 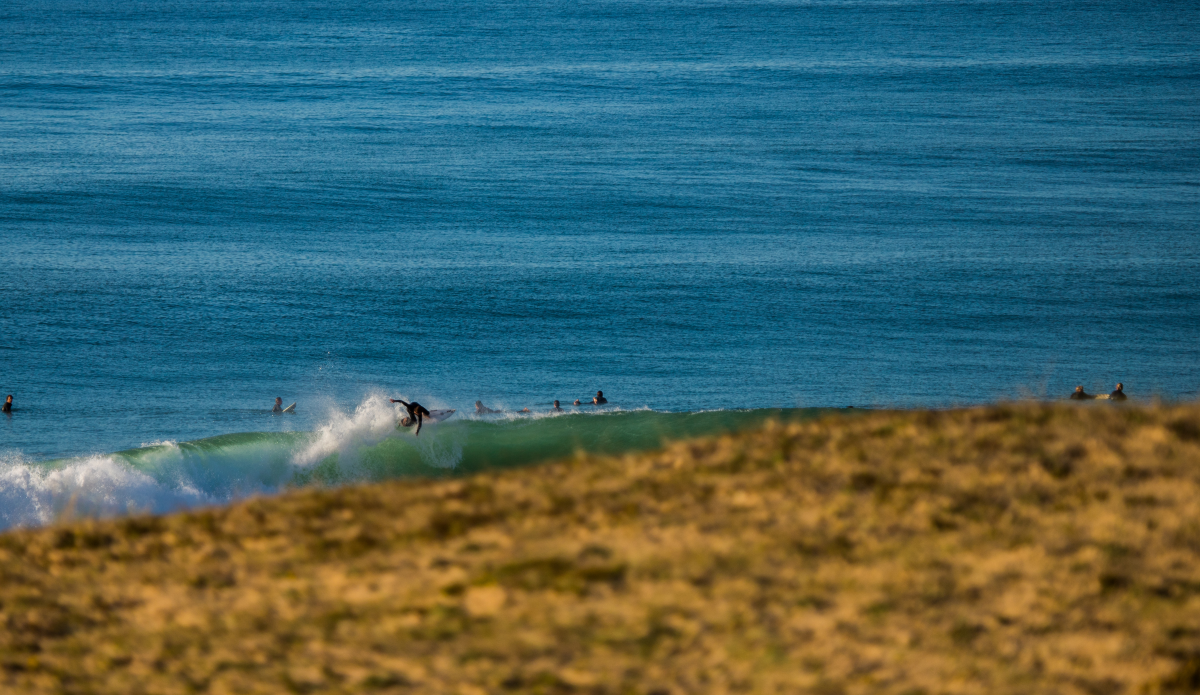 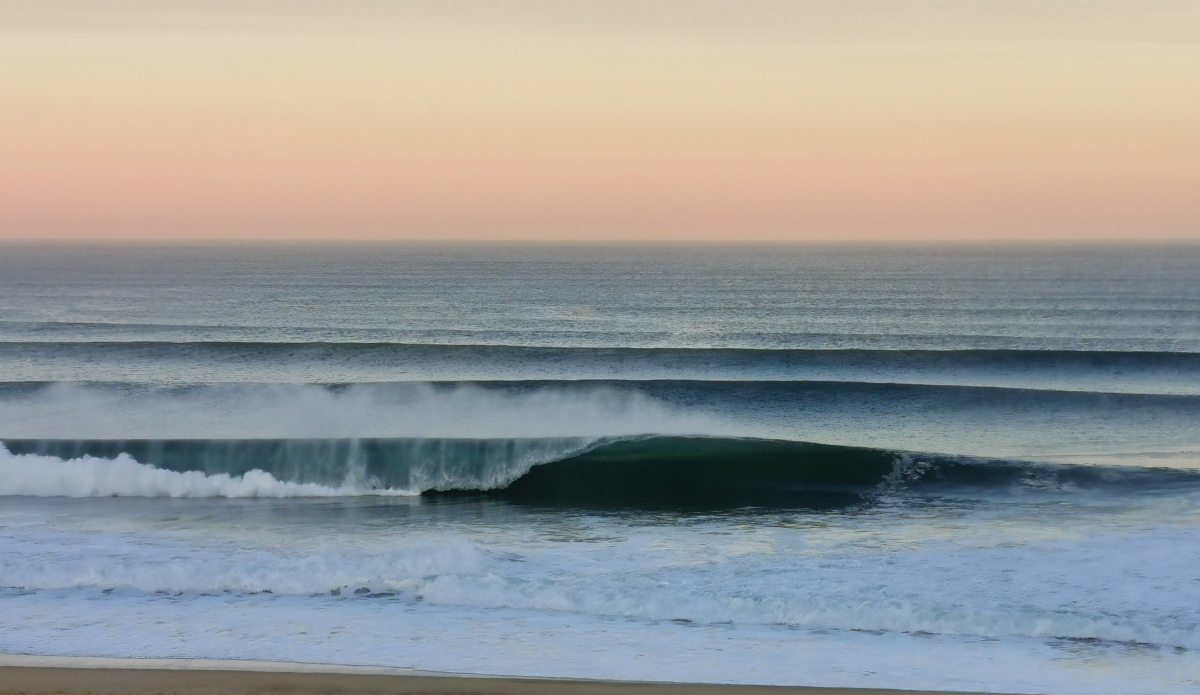 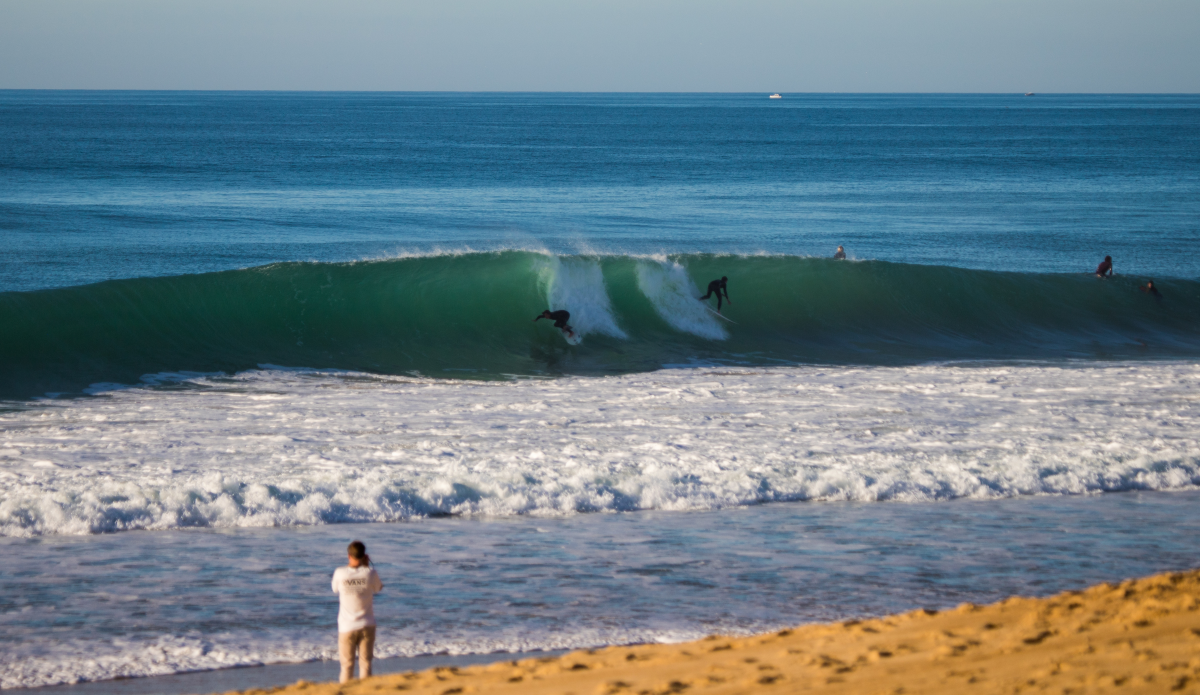 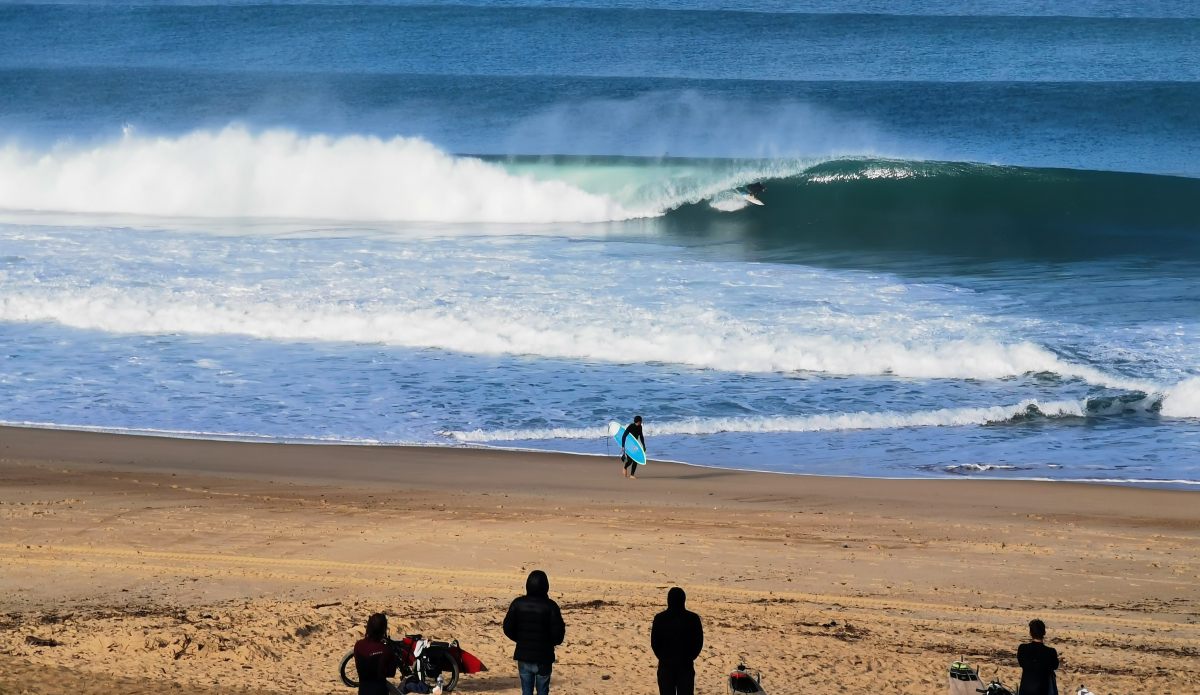 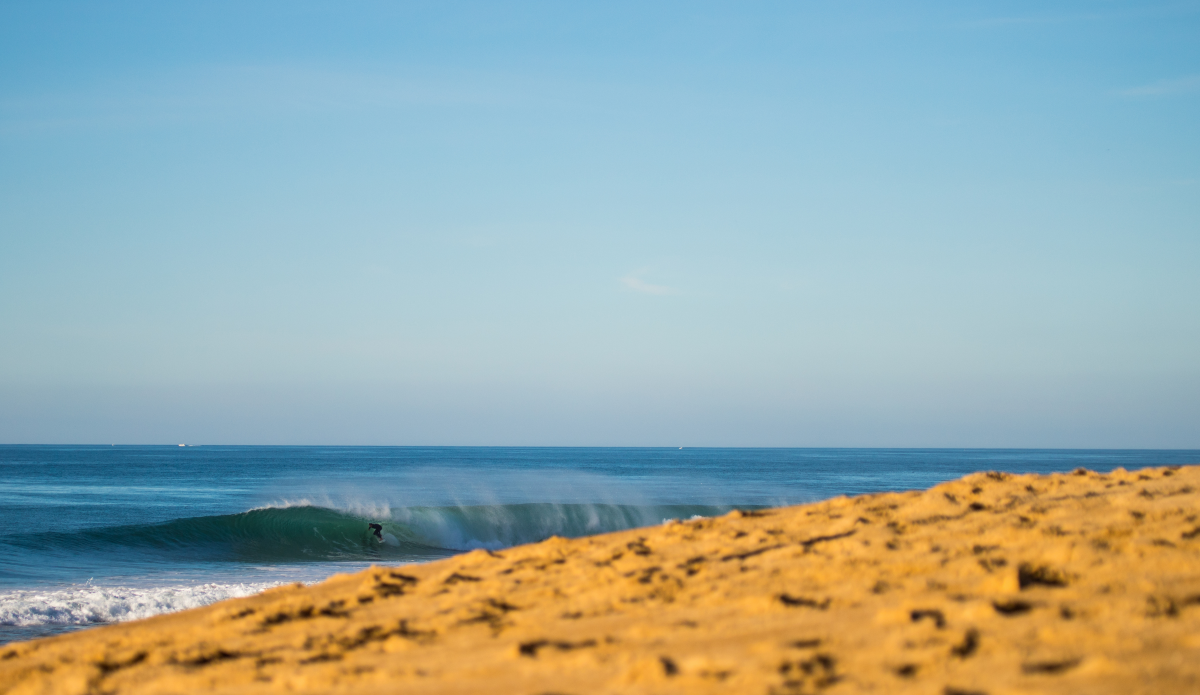 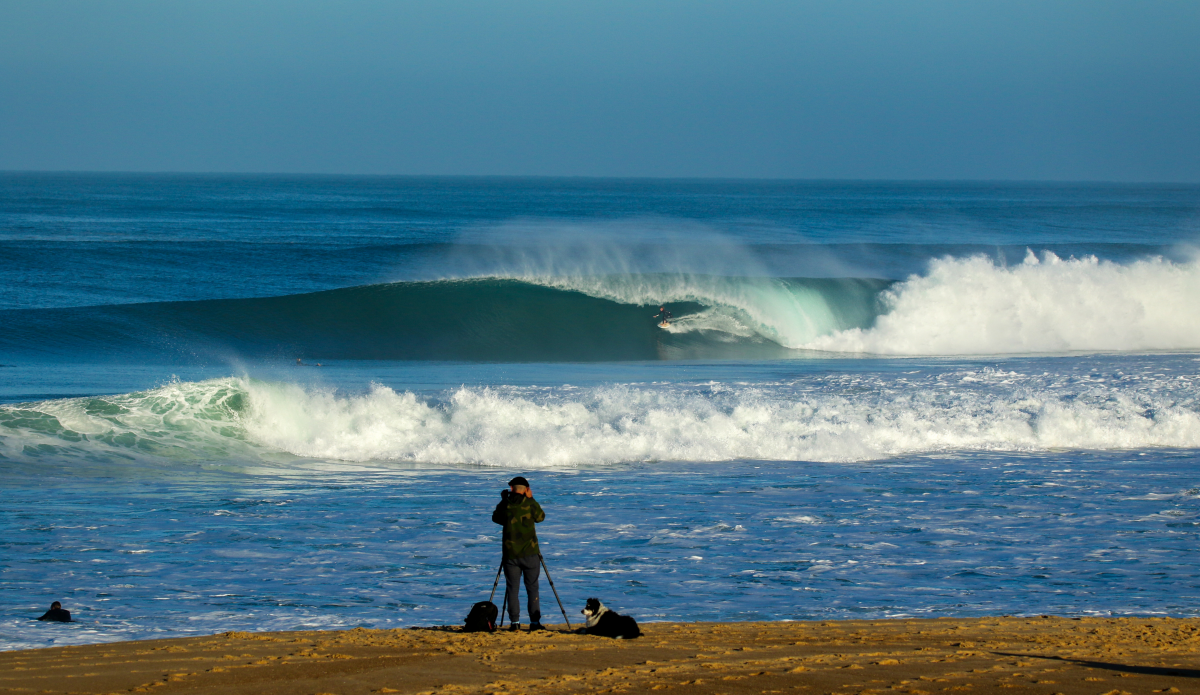 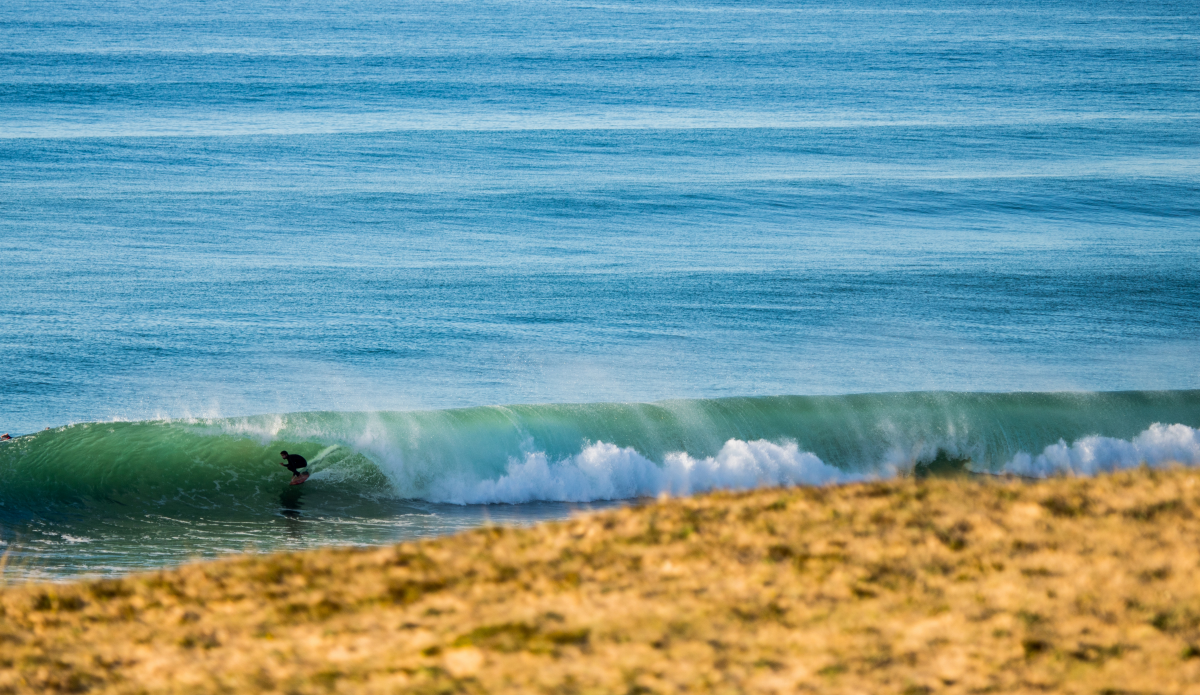 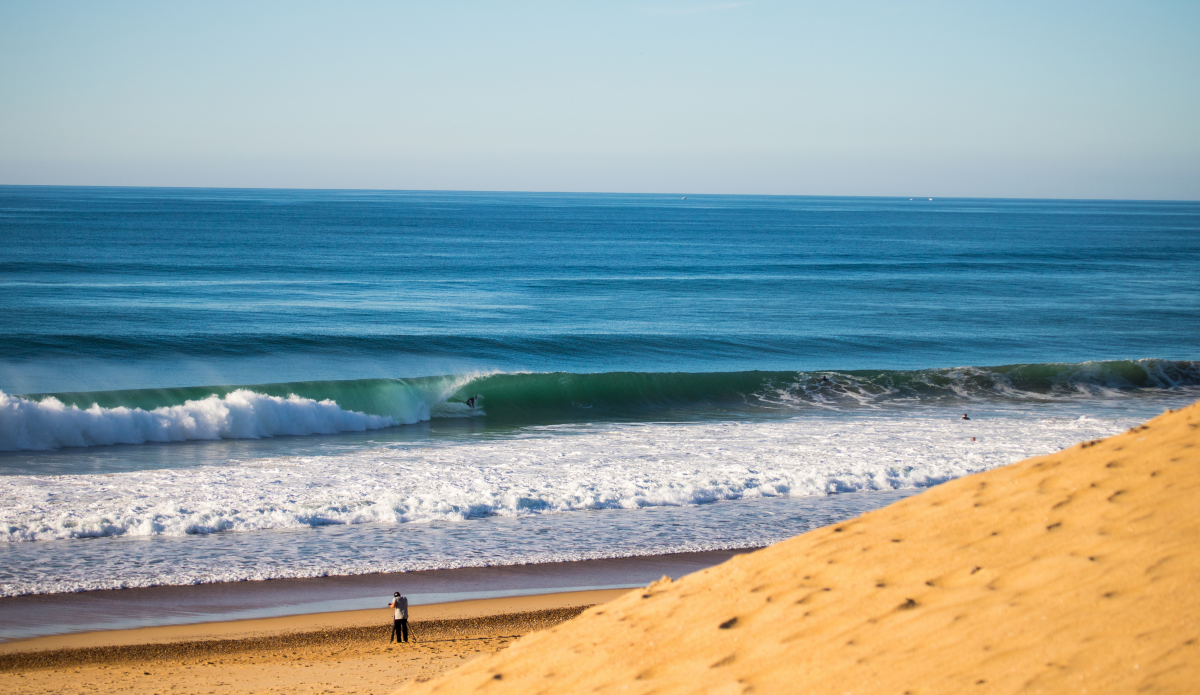 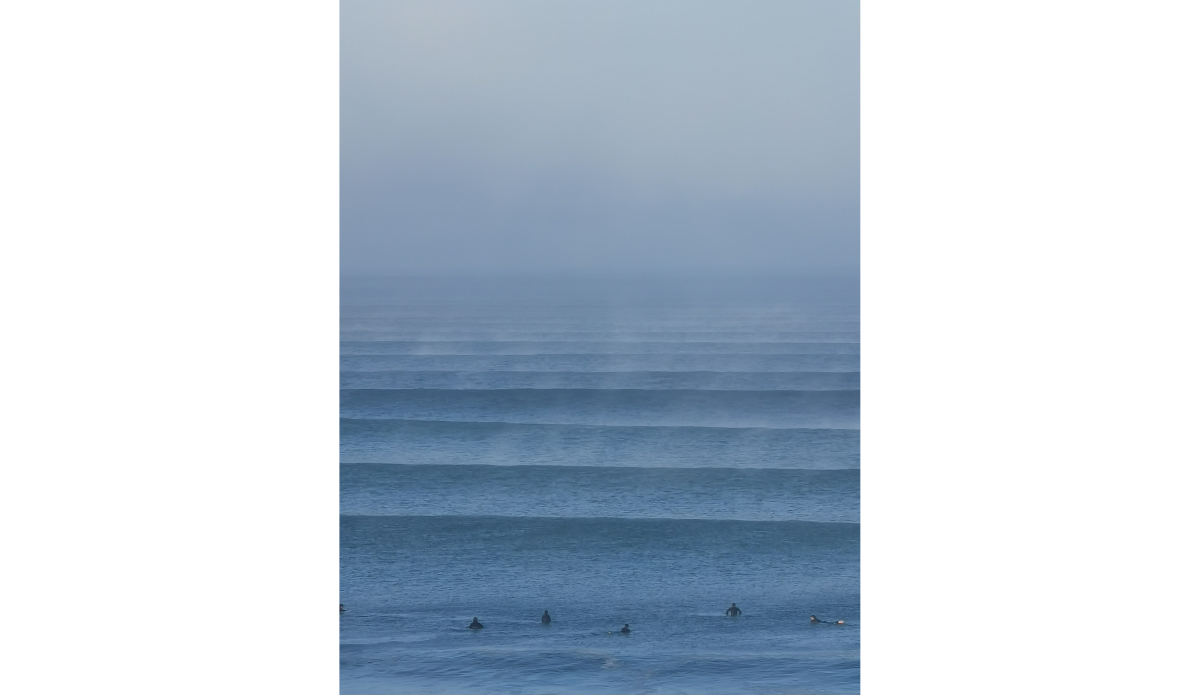 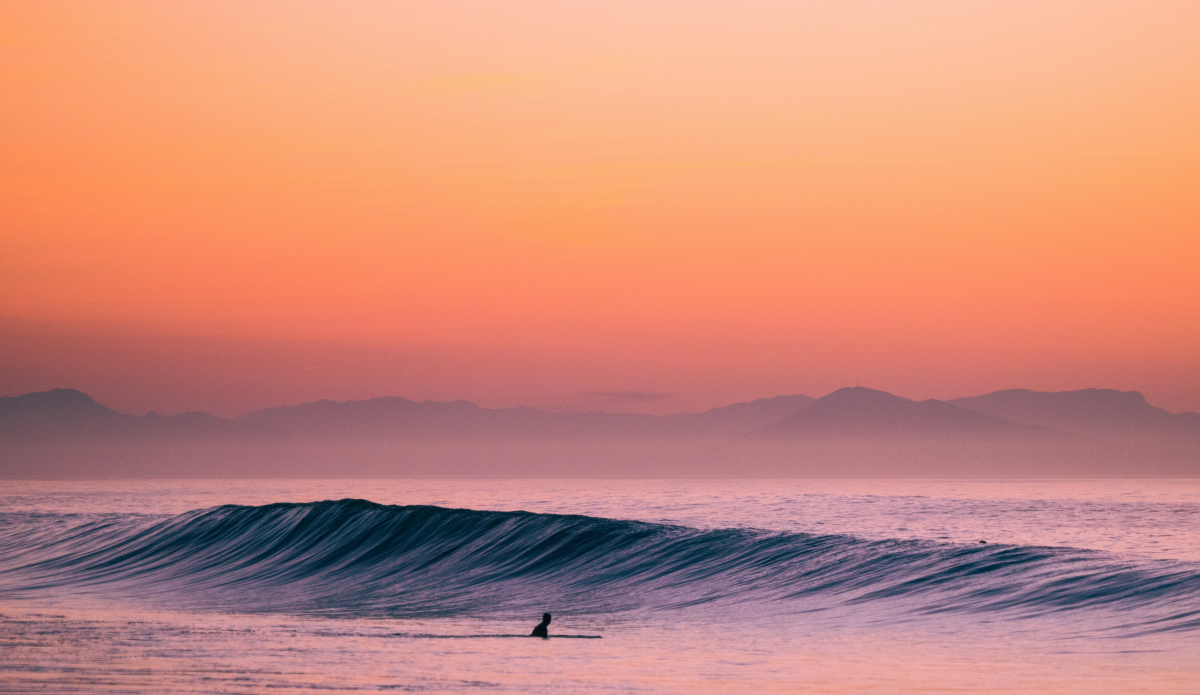 Scoring in the Basque Country this time of year is one of surfing’s sure bets. While our attention is gearing up for the Northern Hemi’s big wave season and a winter on the North Shore, the stretch of coast along France and Spain truly turns on. It’s not winter yet, after all.

As Hossegor-based photographer David Berthet points out, winter may be a bit more consistent in France but the fall months are just somehow better. “Best waves and [fewer] tourists,” he tells The Inertia.

This fall, however, with the WSL holding the Quik Pro France as a Challenger Series event rather than an Elite Tour event, conditions dodged the contest window, instead Mother Nature brought classic fall conditions to the coast as soon as the League left town.

“A lack of waves for a week made the Quik Pro Challenger a little less exciting, especially since perfect conditions returned to the coast a few days after the end of the contest,” fellow local photographer Seb Picaud says.

One might think it was all a gift reserved for the locals.

Some pros stuck around, Berthet points out. And they were treated to the region’s best conditions. Maybe not the biggest, but certainly picture-worthy, especially since they’re fleeting.

“Here, the sandbanks do not last very long,” Berthet says, adding that the day’s current storm and sand bars will have already passed by the time we get his next email. “Tomorrow, it will certainly be necessary to find a new one. But it doesn’t matter. That is the magic of France.”