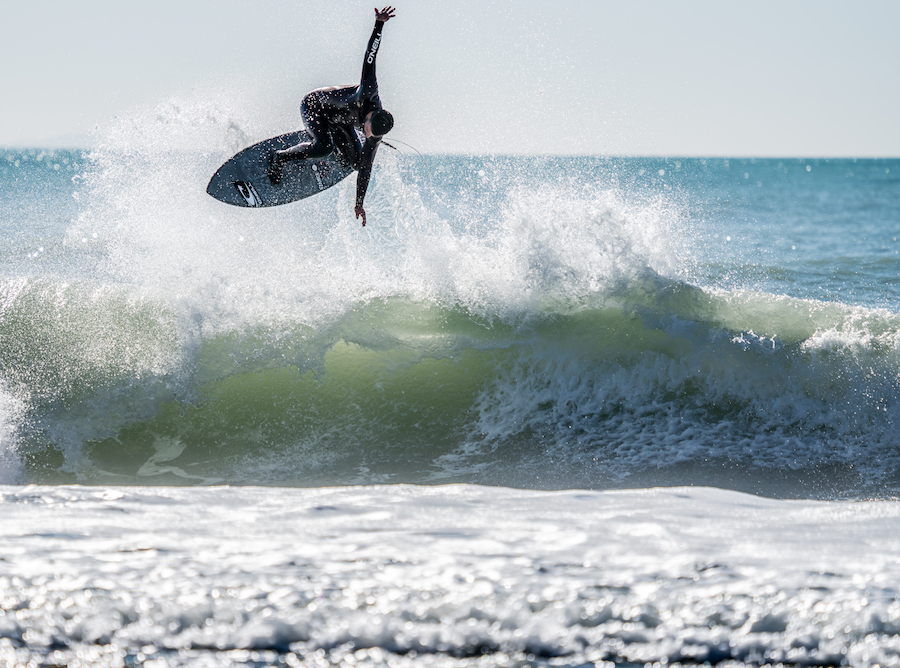 The Italian surf scene has rapidly come into its own. 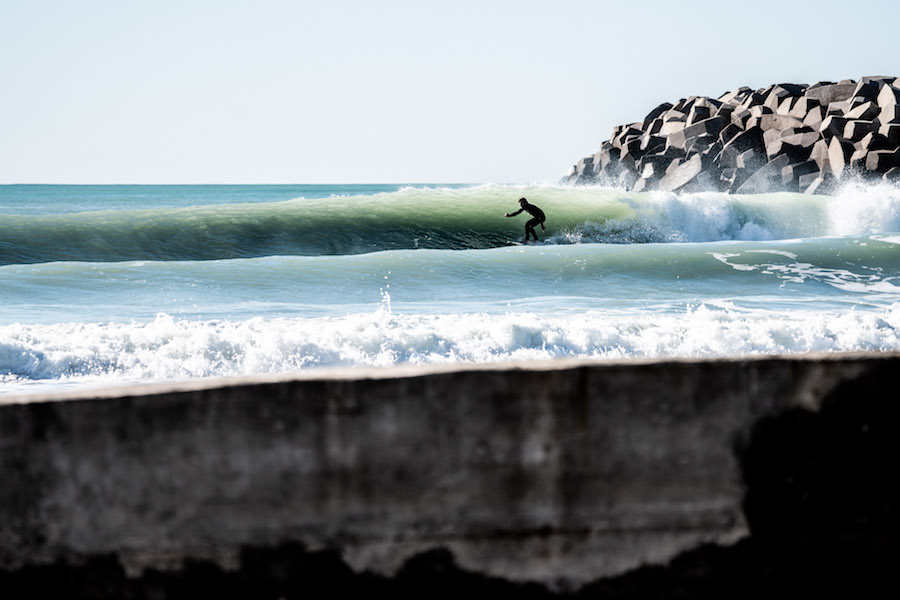 Many Italian surfers are itching to get back in the waves. 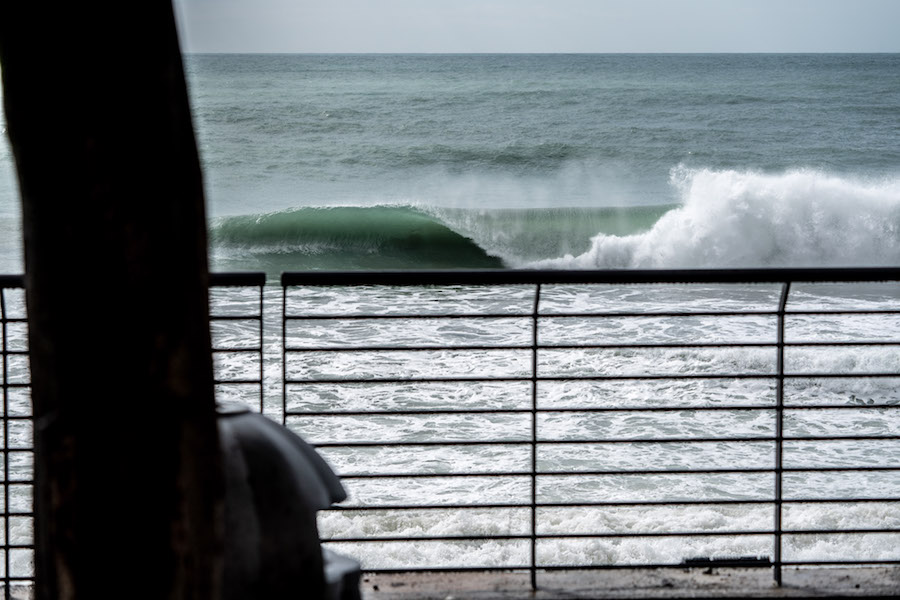 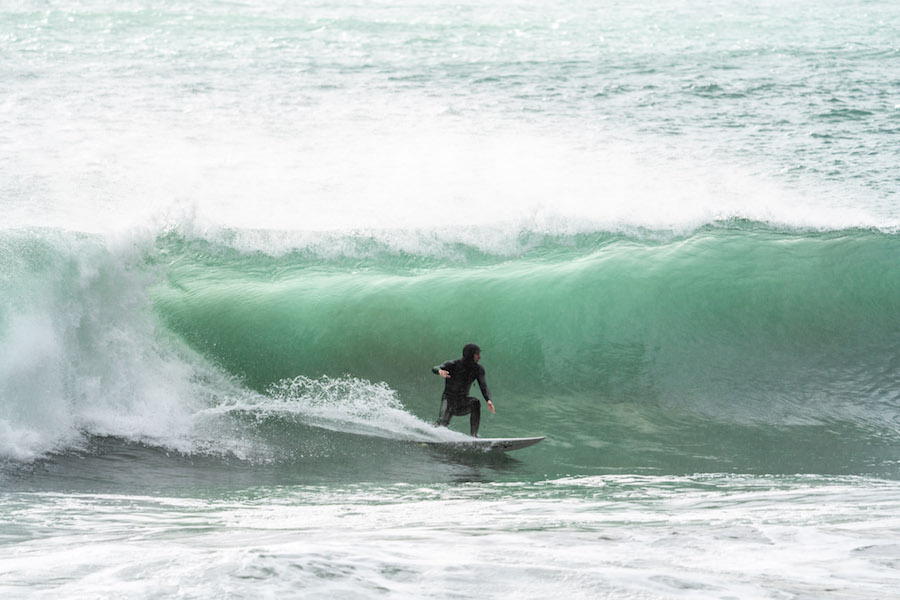 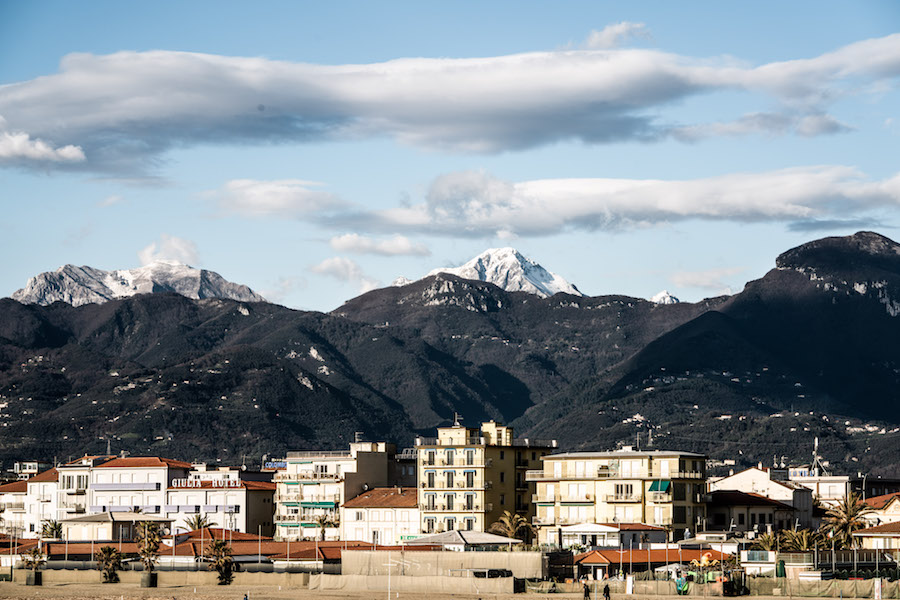 The backdrop to Italian waves is not bad at all. 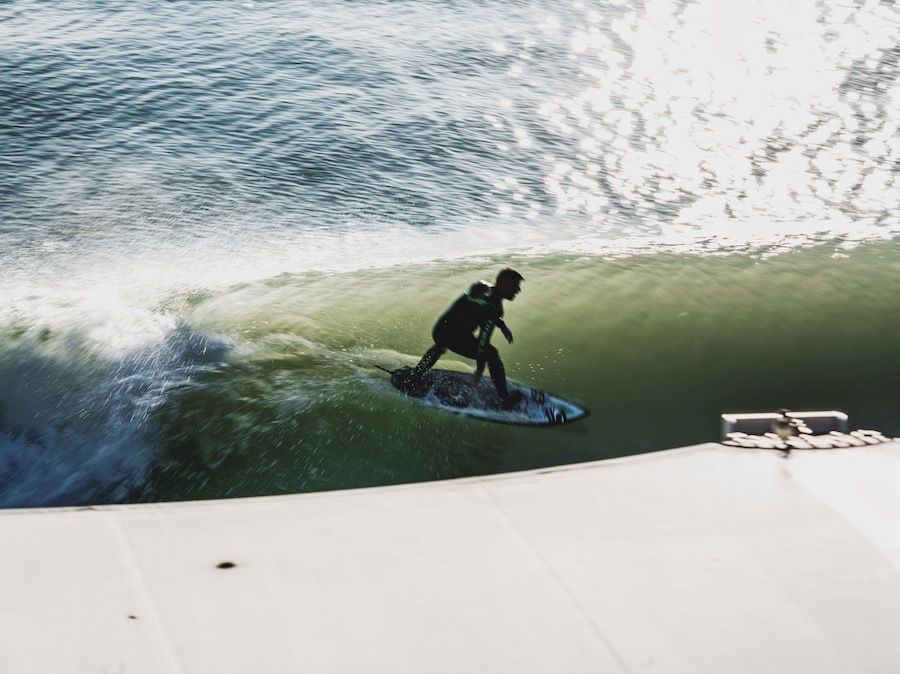 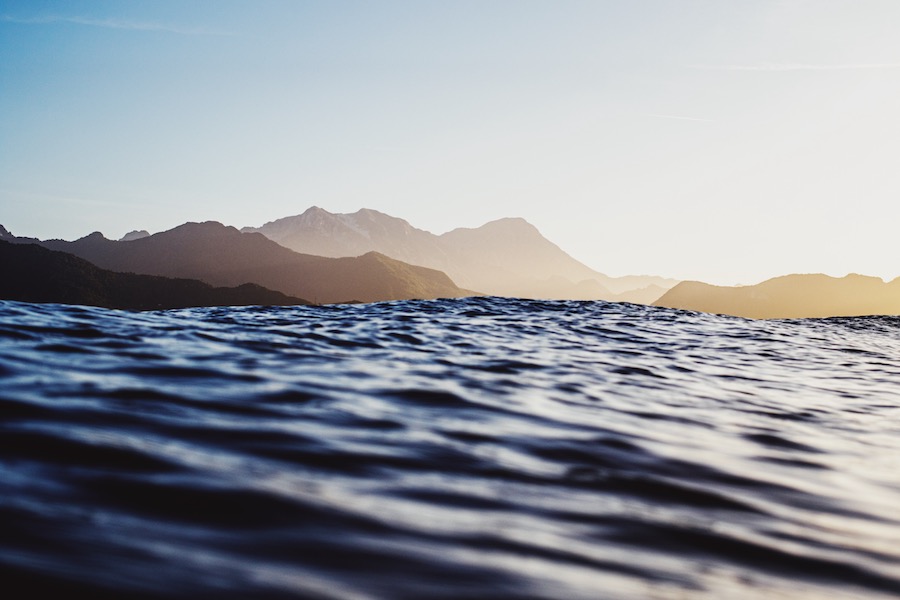 Processed with VSCO with av4 preset 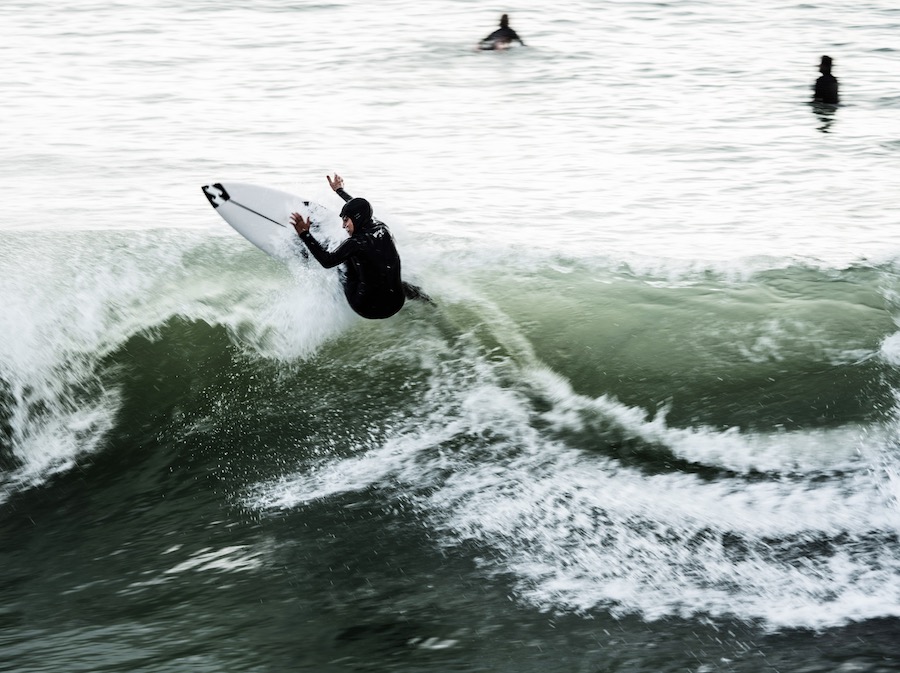 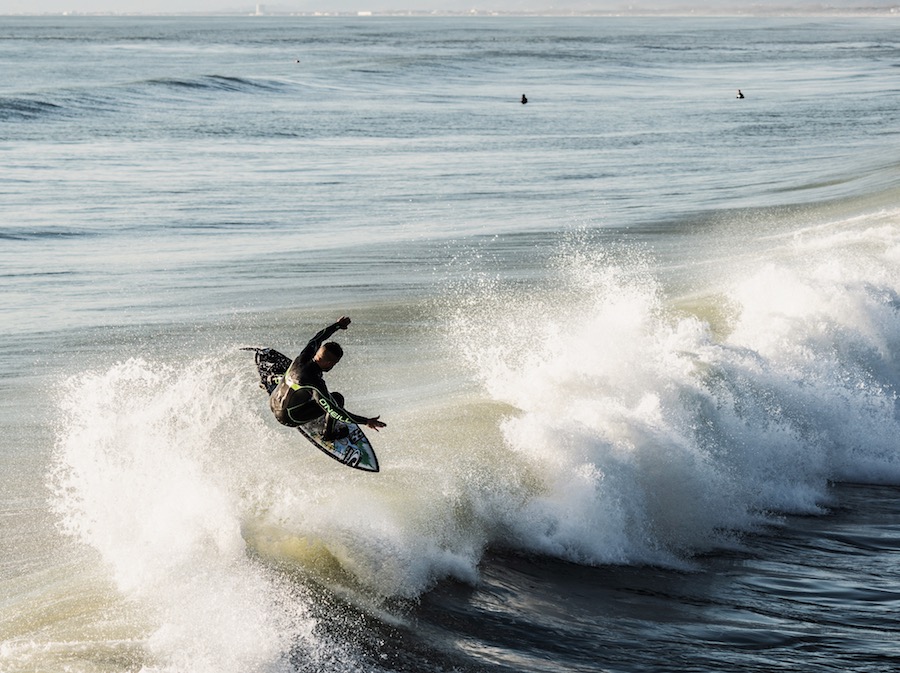 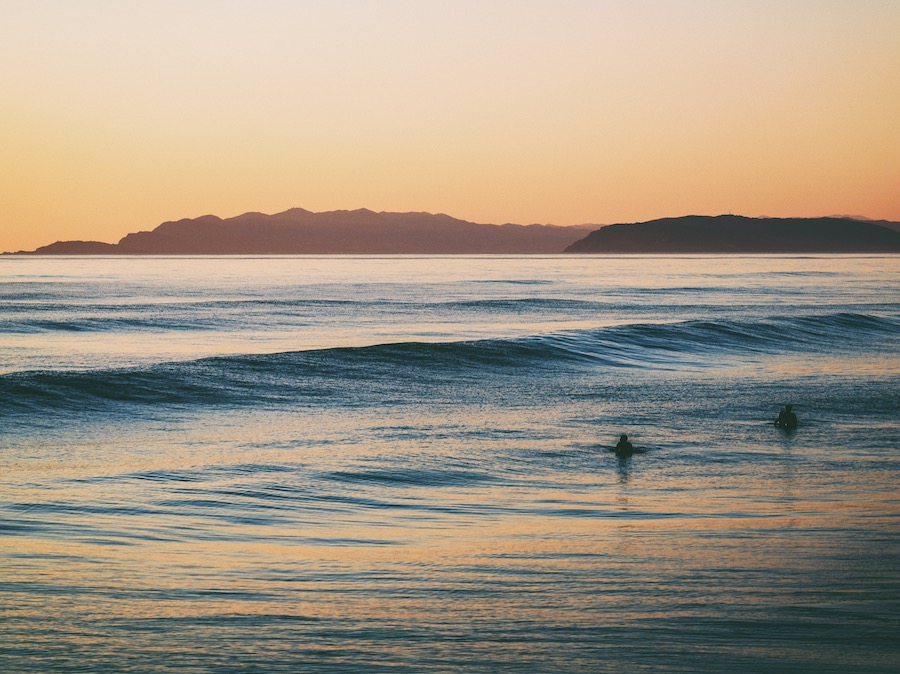 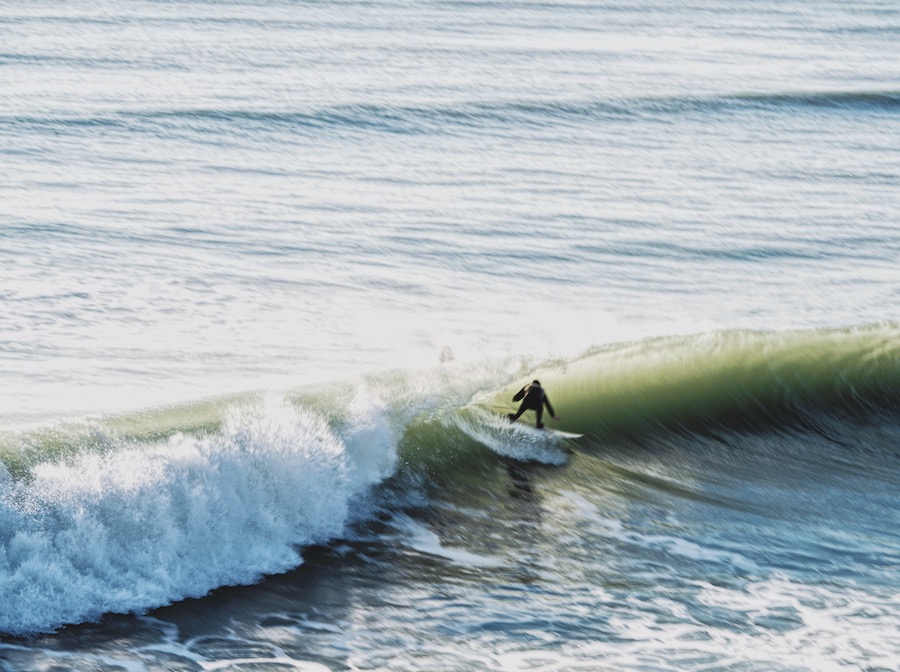 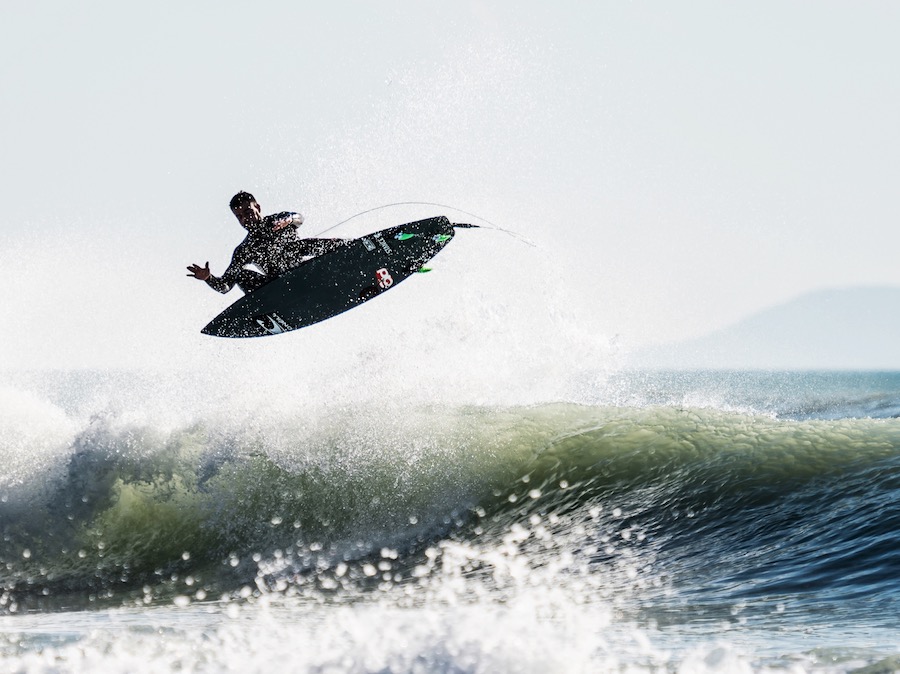 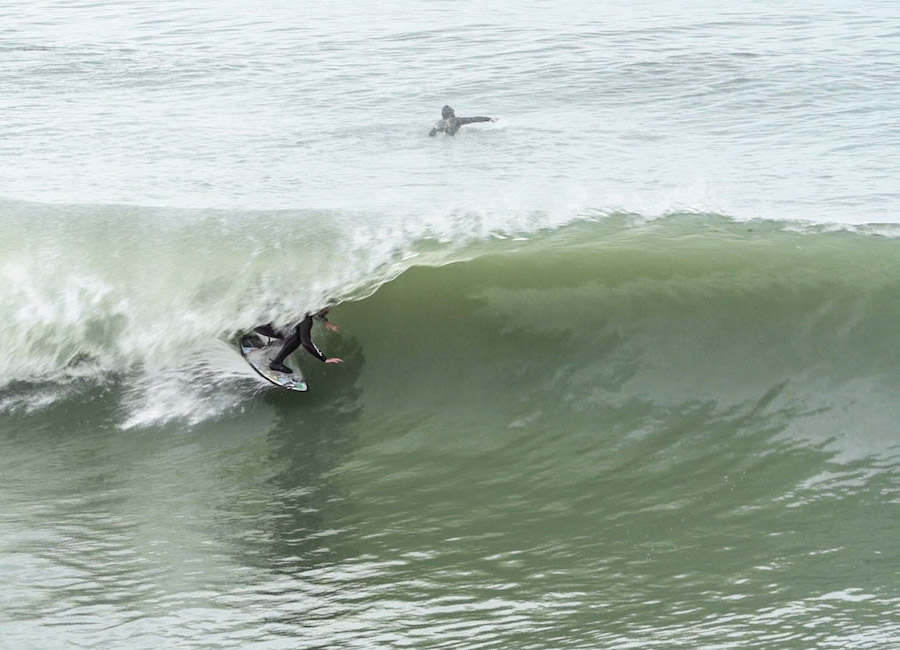 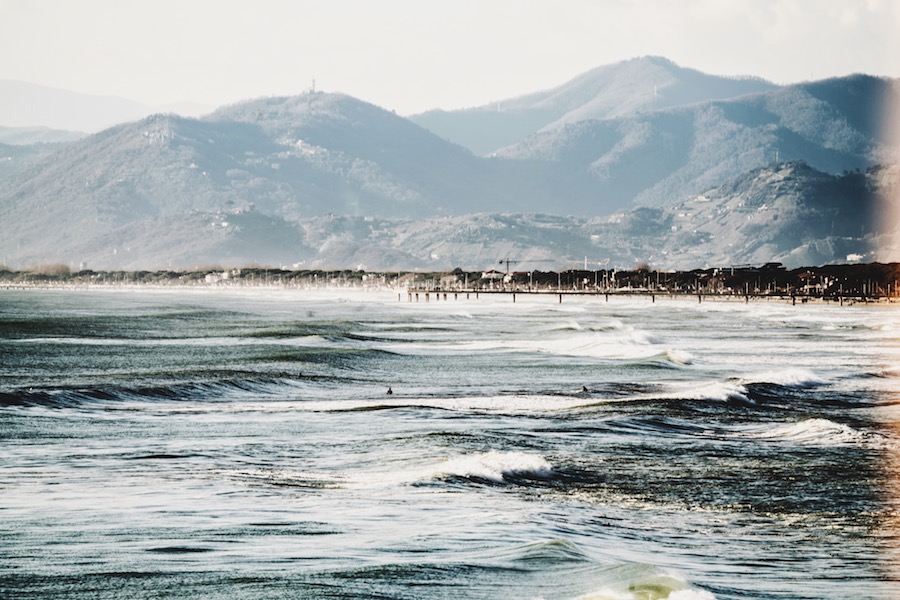 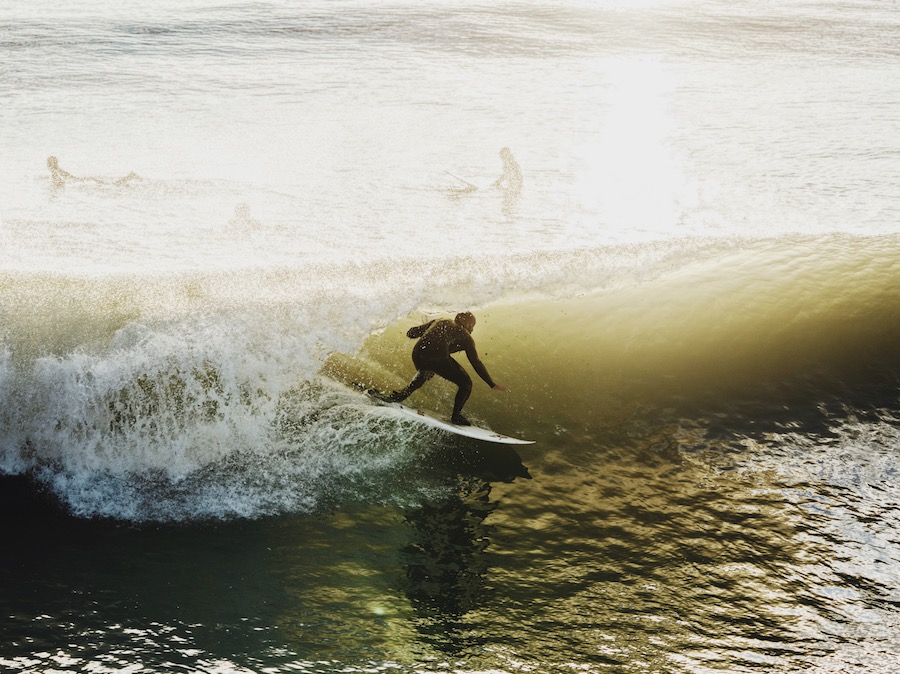 This fall, the uber-talented Italian photographer Tommaso Pardini wrote and photographed a beautiful feature for us about surfing in his home region – Tuscany. The Mediterranean provides surprisingly good surf and Tommaso is utterly dialed in with the surf scene there.

But things have changed drastically since: Italy, with one of the world’s oldest populations in terms of age has been hit hard by the Coronavirus. Many outlets are reporting over 2,000 deaths there from the flu-like disease. Mandatory quarantines have been implemented and the country’s citizens have banded together (as they have many times in the country’s great history) to combat the crisis. I reached out to Tommaso last night to get an update. He gladly reached back out and sent a number of gorgeous frames from the last swell before the shutdown started. Here’s what he had to say:

On Sunday March 8, 9:30 p.m., Prime Minister Conte announced that Italy was officially on lockdown. People rushed to the supermarkets, the exodus from Lombardia, the most affected county, started. Shops, bars, pubs were shuttered and services were cut down to the vital ones. The order is to only leave home for food shopping, work (only the ones considered useful to the community), or health necessities.

Hospitals setup special rooms, and the infected keep on growing every day. Italians who have been traveling or exploring outside the country, like photographers, are forced to stay at home. But as always, as the great collective which our nation is, we are together in this battle. The only way to fight the spread of the virus is to STAY AT HOME.

Luckily we had a last gift from the sea. A good swell hit the coasts two days before the lockdown.

We surfed the last waves in what probably will be a long time We’re all hoping for the best as it will be one month at least. As of now, the lockdown is on until April 3. Until then we’ll dream of better days in the sea.