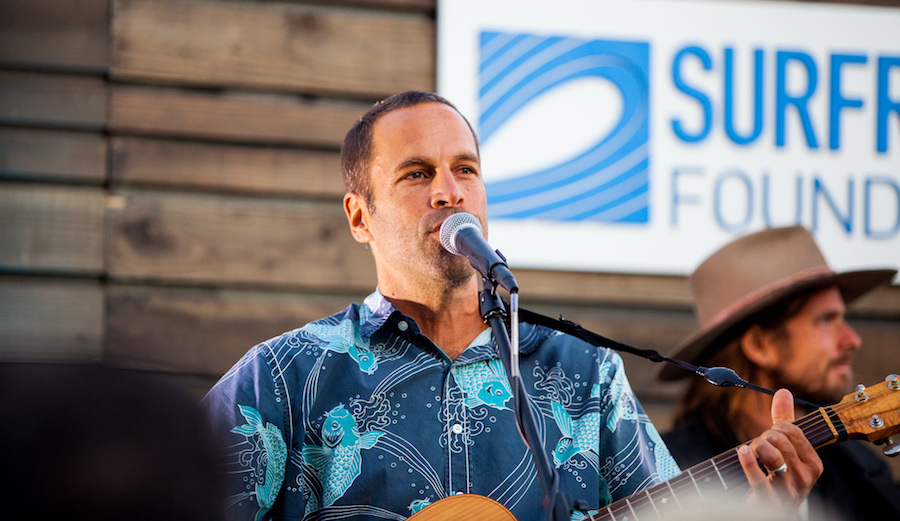 Jack Johnson flexes those world-famous pipes during a night honoring his wife for her environmental and coastal stewardship. Photo: Surfrider

Last weekend, more than 300 guests hit the Ecology Center in San Juan Capistrano, just up the road from the Surfrider Foundation’s headquarters in San Clemente, California, for a sold-out night of fun to raise funds for Surfrider’s continued coastal advocacy and conservation efforts.

The guest list featured a who’s who of coastal advocates (from Alex Gray to Emmett Malloy and more) with the express aim of honoring female environmental advocates and their work. Namely, Kim Johnson – wife of Jack Johnson – and her efforts with the Kōkua Hawai’i Foundation and the Johnson Ohana Foundation. Kim was awarded the “Women Making Waves” award for her work which has impacted millions worldwide. 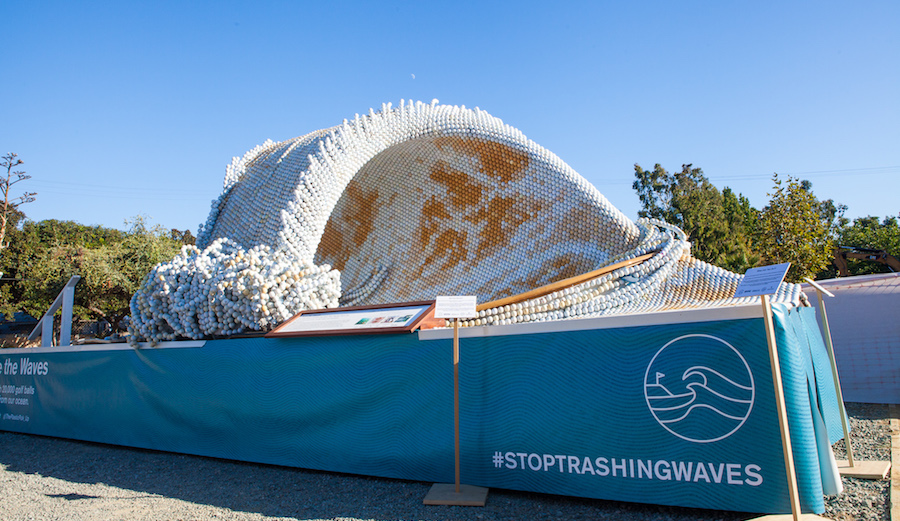 Attendees bid on items in a silent auction, mingled during a cocktail hour, and enjoyed a gourmet dinner curated by celebrity chef Ed Kenny. Surfrider CEO, Dr. Chad Nelsen, updated all on Surfrider’s scalable impacts across the country, and performances by Lukas Nelson, Zach Gill, Adam Topol, and Jack Johnson brought down the house.

Jack even gave away a signed ukulele at the end of the night. 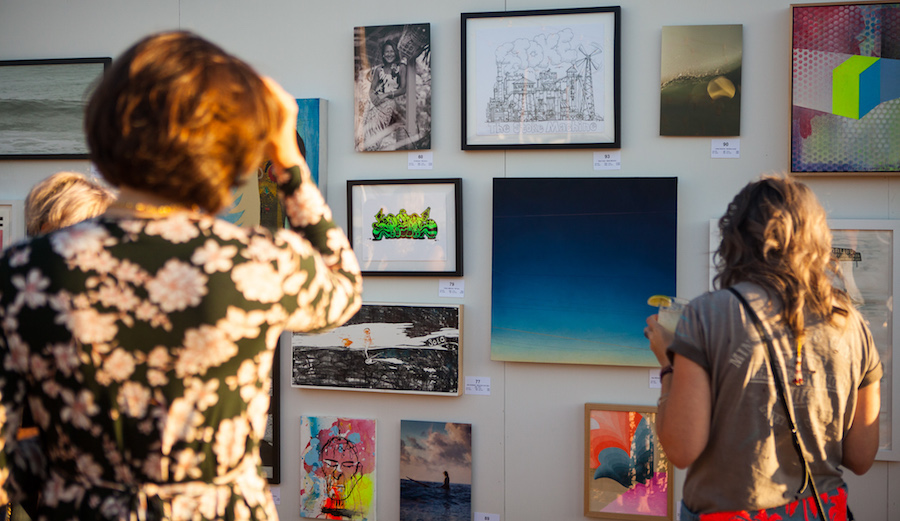 The second of two annual bicoastal fundraisers (the other happening earlier this year in Montauk, New York), Surfrider called this One Ocean event its most successful to date.

To learn more about Surfrider and how to attend a One Ocean event next year, head here.