Imagine a surfing prohibition. It’s not a product of some moral stance against surf culture, rather it’s the only way a local government can imagine keeping some of their citizens safe from shark attacks. Just don’t surf. For a short period, that was the best solution to the frenzy of attacks that happened on Reunion Island – prohibit people from even getting in the ocean.

With 18 shark attacks in a five year period, life changed drastically on Reunion Island emotionally, economically and even politically. Beaches were shut down, businesses were effected, tourism was flipped on its head, and the list goes on. For Jeremy Flores, the events hit close to home because, well, this is the place he calls home. He and his family embarked on a campaign to protect their beaches and the people who wanted to enjoy them. His father won a chair in the local council and initiated a netting program and surveillance program, and plenty of other local surfers took action to bring the lifestyle back to their island. 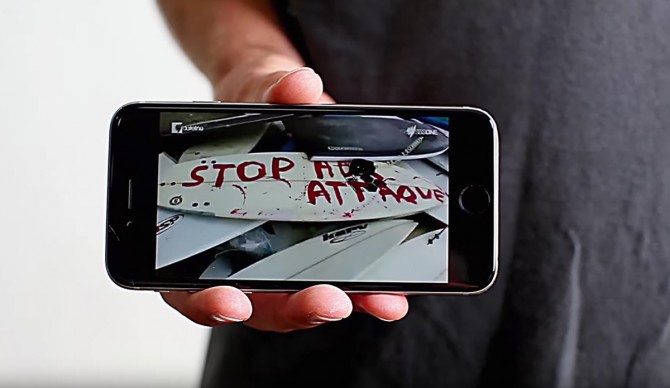 Finally, when Reunion held its first surf competition in five years, Jeremy was there to host it all.

“We just wanted to help the island, we did it for the community. If you look now the beaches are packed, the restaurants are packed and the surf schools are about to reopen…It has affected so much more than the surfers”

This short film is a deep look at just how drastically lives changed in and out of the water over the past five years. 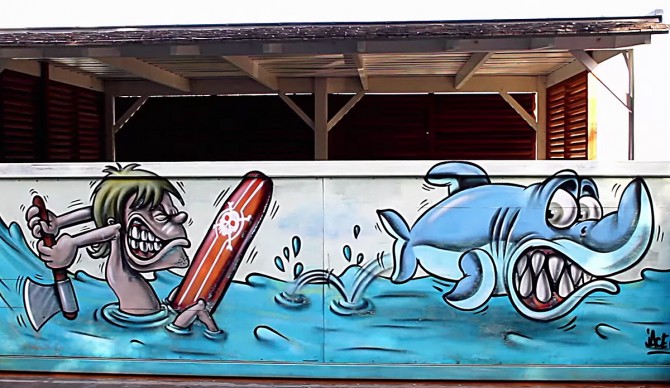