Jordy Smith Officially Pulls Out of the Olympics 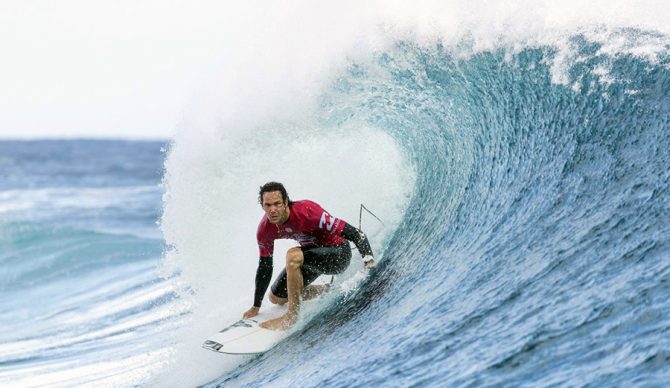 Jordy Smith opted for the long game instead of risking his career. Photo: WSL

We’ve been hearing rumors for weeks now but Jordy Smith made it official yesterday: he’s pulling out of the upcoming Olympic Games in Tokyo later his month after having knee surgery in early June. His recovery apparently didn’t go as planned. The South African still hasn’t given specific details on what the surgery entailed.

“The 33-year-old was considered a candidate to win a medal in Tokyo but informed Surfing South Africa that he was being forced to withdraw, having suffered a serious knee injury in training five weeks ago,” reads a statement on the Team South Africa website.

Smith told media in June that he decided to have the surgery on the knee when he did to save his mobility and lessen his time out while trying to win his first world title.

“My mobility and everything was fine. We could[have left] it and then done surgery after the Olympics, but that would have called for a full knee [re]construction,” he said. “At that point, it would have been anything from eight months to a year and a half out after that, as opposed to a month and a half to two months, maybe three months max — and that’s [for] your average person. So I opted for the repair. I’ve got 10 years plus of my professional surfing career and my entire life that I want to continue surfing. I wanted to keep my knee in its most original state instead of having full knee [re]construction. ”

Smith’s spot will be filled by the next highest ranked surfer. Bianca Buitendag will be the lone South African surfer at the Games.