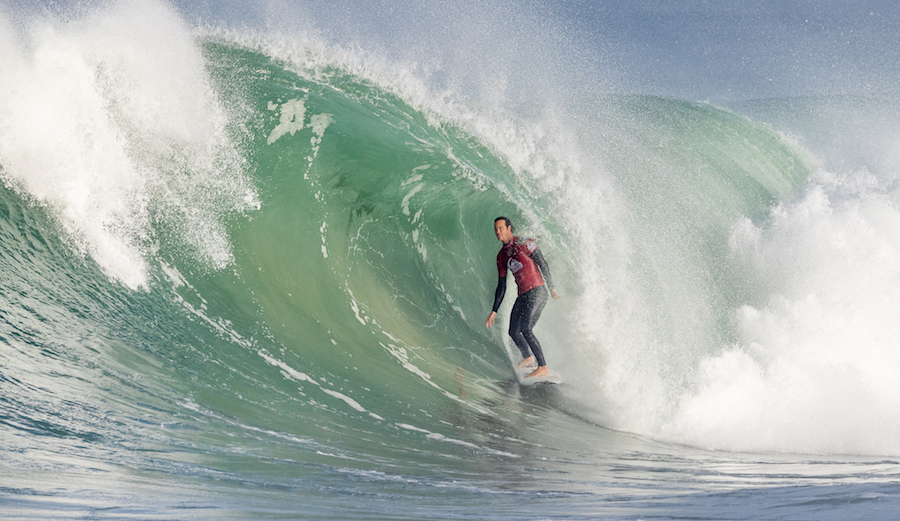 On Monday the WSL confirmed Jordy Smith, Sally Fitzgibbons, and Stephanie Gilmore had all provisionally qualified for the 2020 Olympics in Tokyo. Photo: Poullenot/WSL

As we approach the end of the 2019 WSL Championship Tour, three surfers have officially become the first of 18 athletes to provisionally qualify for the 2020 Tokyo Olympics by way of the men’s and women’s CTs. The WSL broke the news on Monday that Jordy Smith, Sally Fitzgibbons, and Stephanie Gilmore have all exceeded the number of points necessary to be among the top 10 eligible men and top 8 eligible women respectively and have sailed in the rankings above their fellow countrymen, securing their spots on their national team’s Olympic rosters.

“Following Smith’s result at the Quiksilver Pro France he is guaranteed to finish within the Top 10 on the WSL CT Rankings and therefore has earned his provisional place to represent South Africa and compete in Tokyo,” explained the WSL. 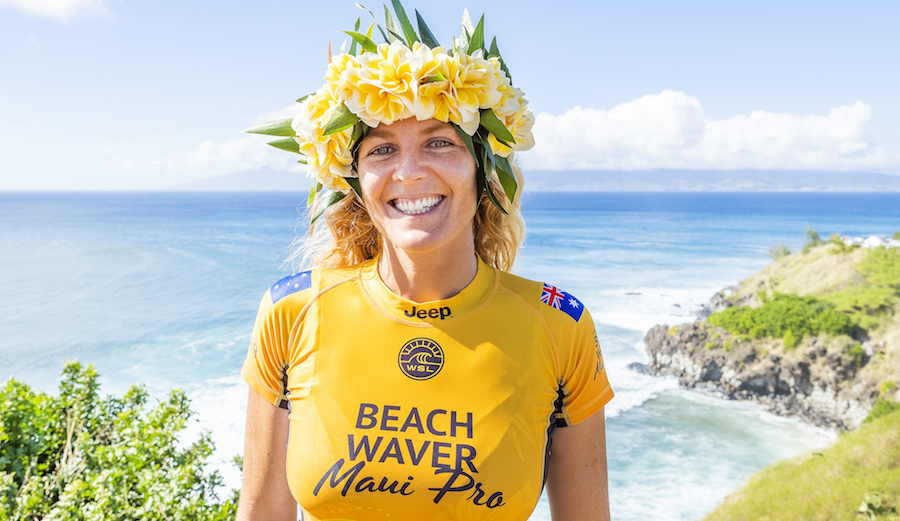 With seven world titles, did anyone ever doubt Steph was gonna qualify for the Olympics? Photo: WSL

Fitzgibbons and Gilmore’s respective finishes at the Roxy Pro France also cemented them as the top two Australian women on tour – locking up both available slots on the women’s side of Australia’s national team. 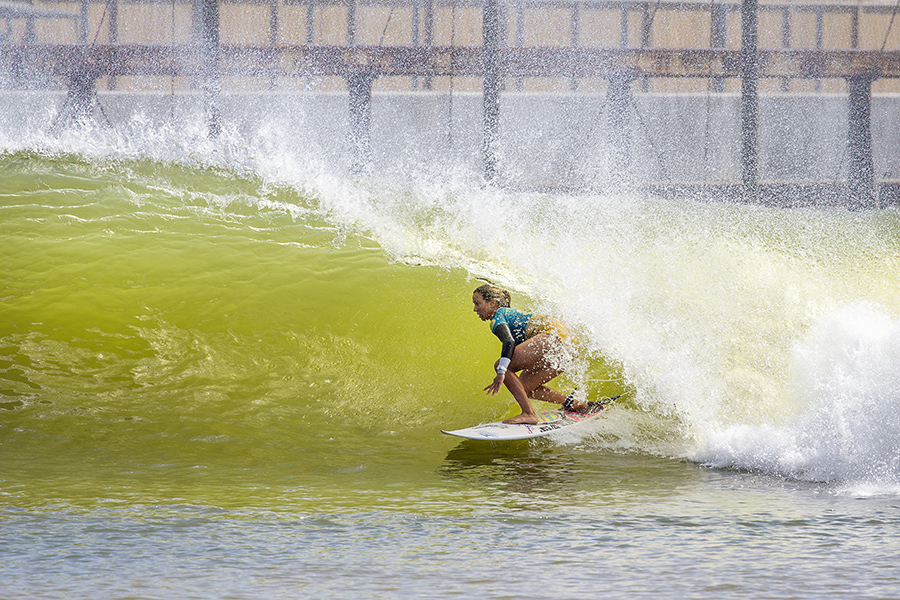 Sally, locked and loaded at the Freshwater Pro. Photo: Morris/WSL

“That’s pretty surreal,” said Fitzgibbons in a post-heat interview with Rosy Hodge. “When I started this sport there was no Olympic dream… But I kept showing up and what do you know, surfing’s in the Olympics and I’m going.”

WOW – Dreams do come true. #olympics It’s been something I have thought about since I started surfing. Such a honor to be the first male to qualify and on to of it all to represent #southafrica I am so proud 🇿🇦 #letsgo @wsl @oneill @redbull @oakleysurfing @smthshapes @futuresfins @ez_massager @swox_com @jeep

“Dreams do come true,” wrote Smith on Instagram. “#olympics It’s been something I have thought about since I started surfing. Such a honor (sic) to be the first male to qualify and on top of it all represent South Africa.”

As the 2019 season edges toward its conclusion, more athletes will inevitably qualify in the coming weeks and months. Stay tuned.