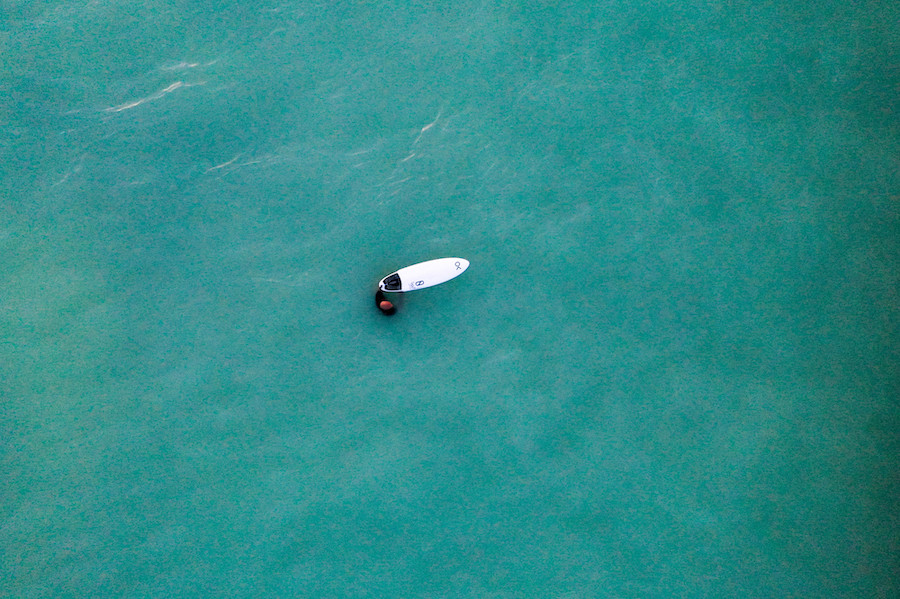 The King, taking in the view. 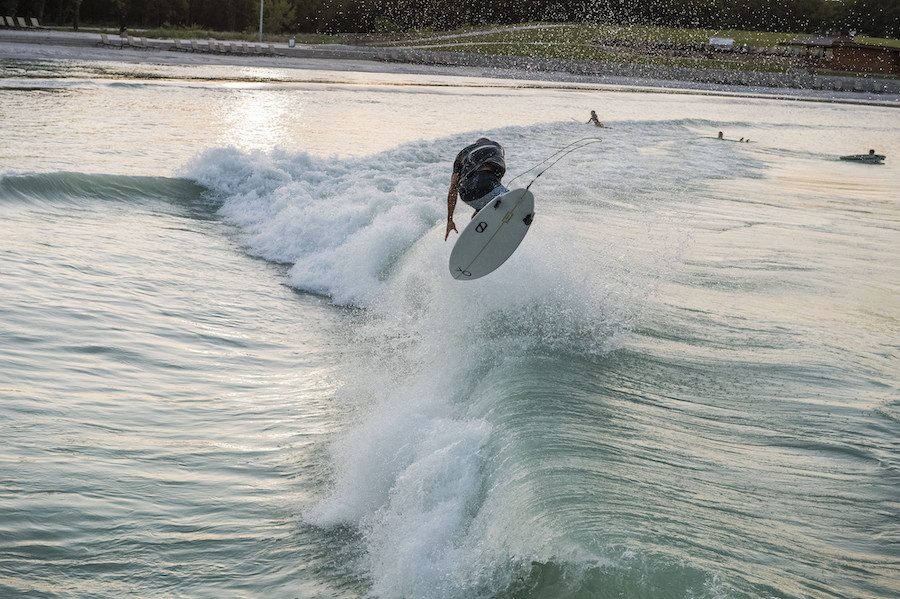 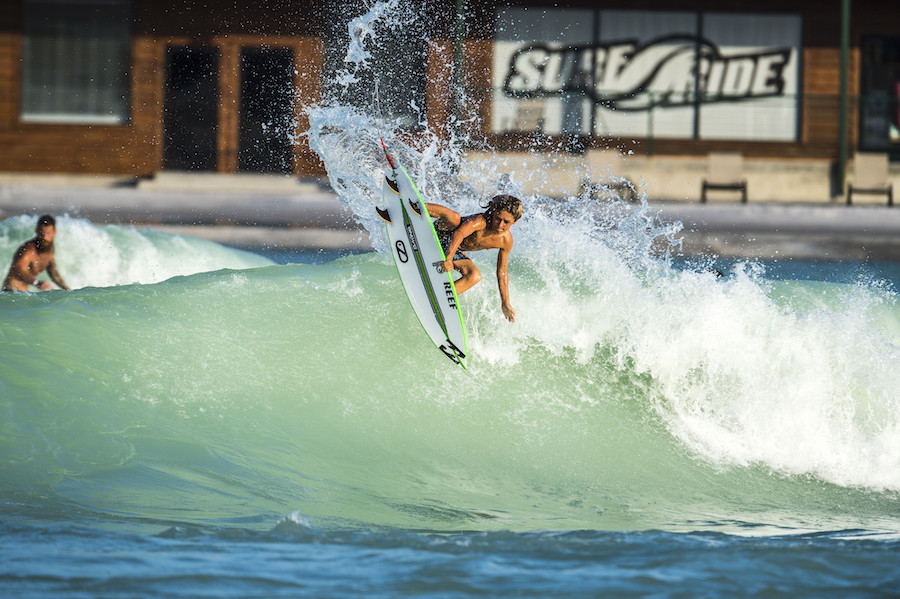 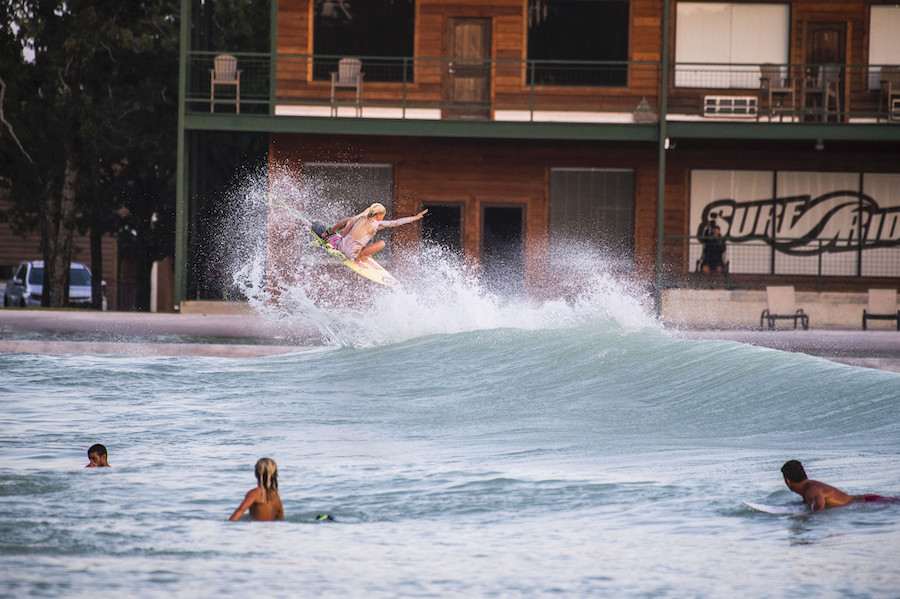 Erin Brooks seems to like the air section too. 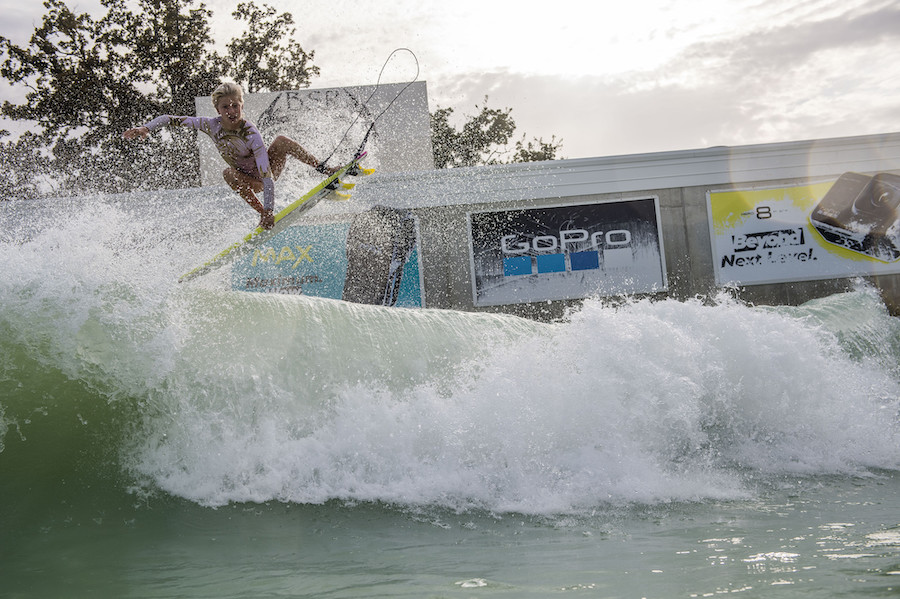 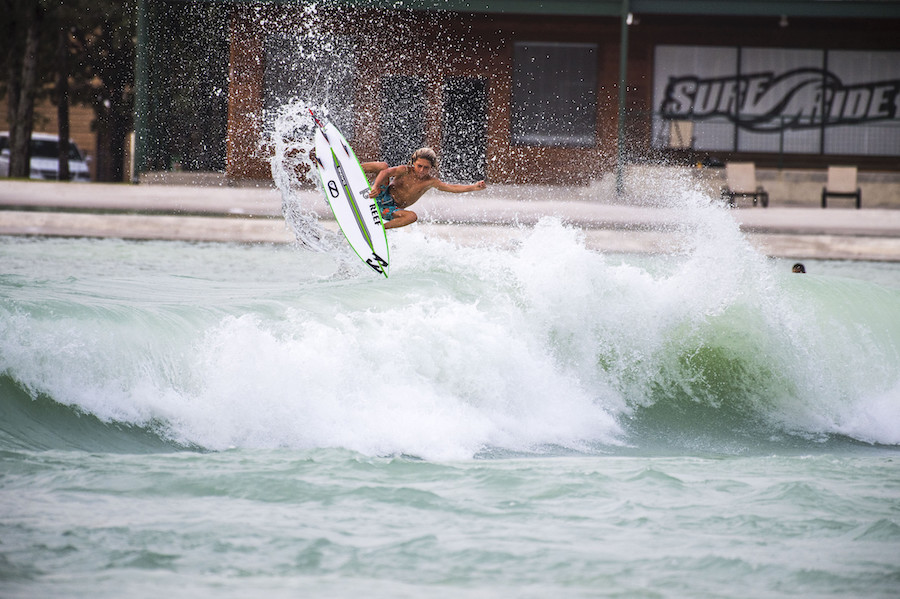 JD, looking way ahead of the curve. 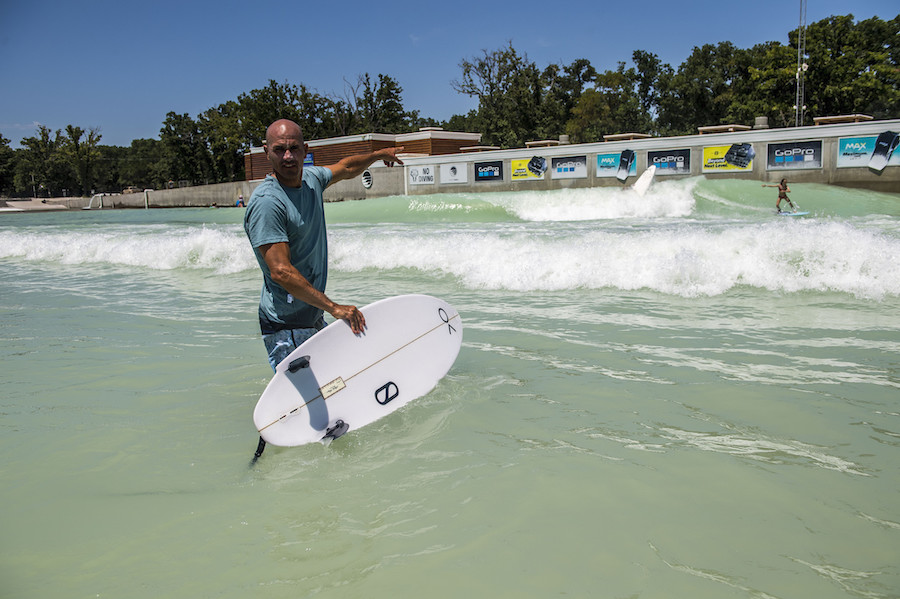 "I'm not believing what I'm seeing." 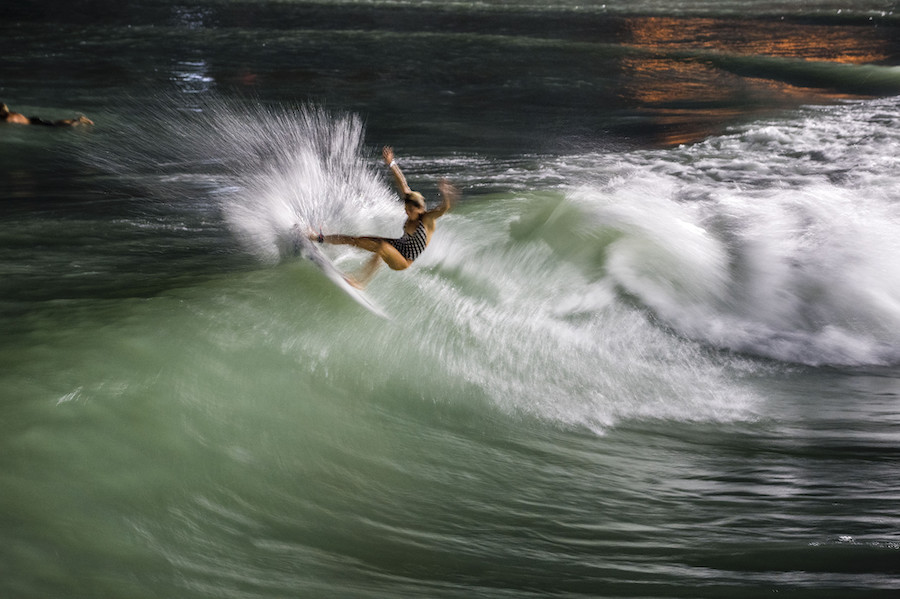 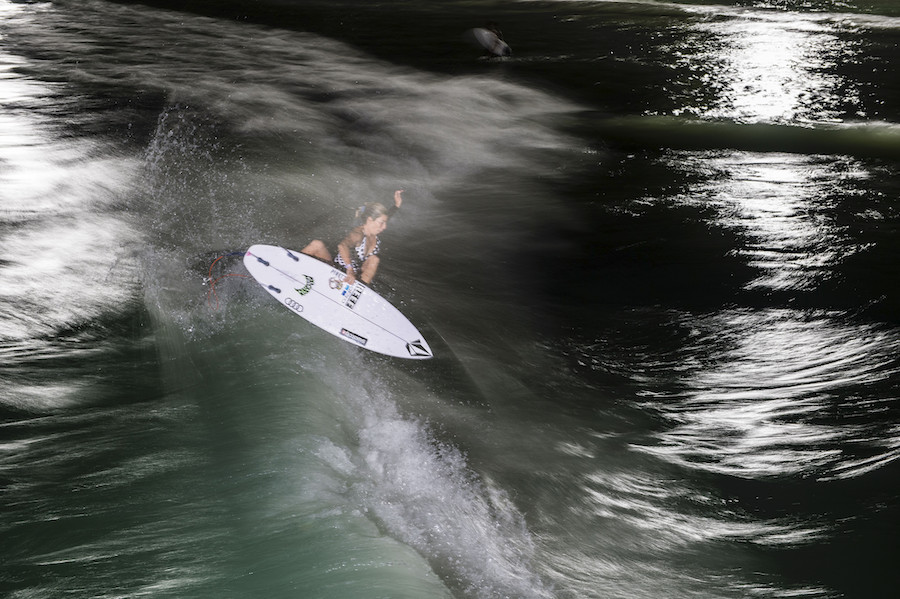 Ms. Ho looks ready for the season to start. If it ever does. 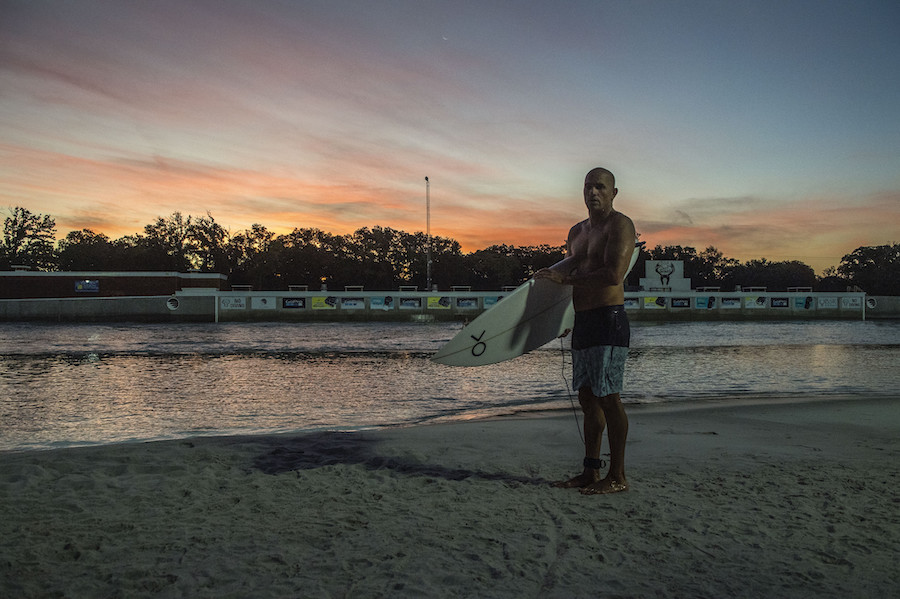 KS took advantage of every inch of light. 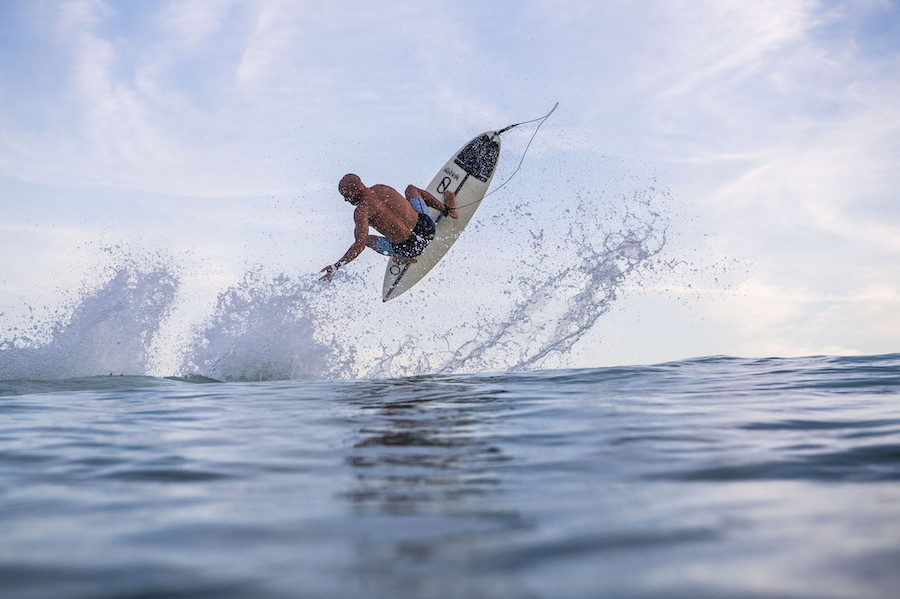 We tried to get Kelly's opinion on the Waco setup. 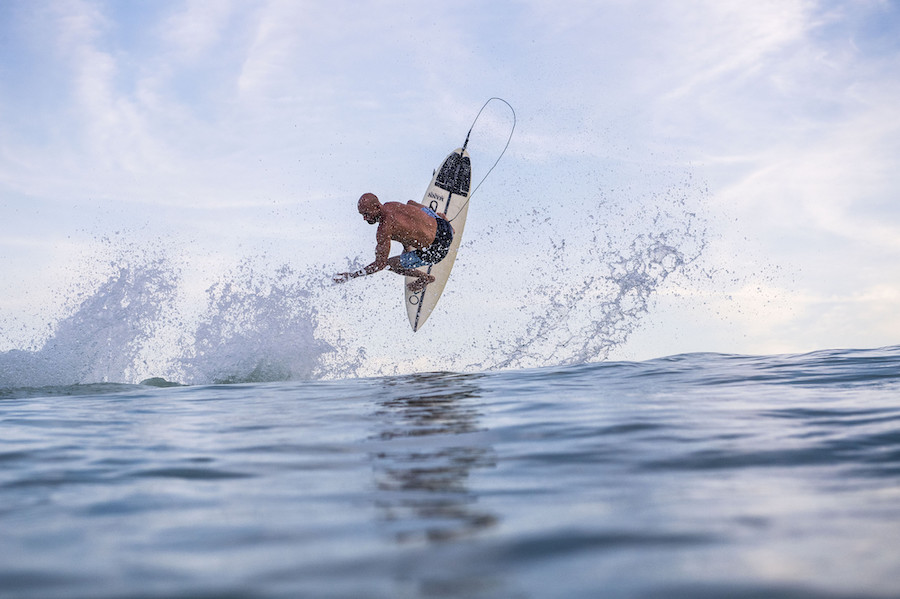 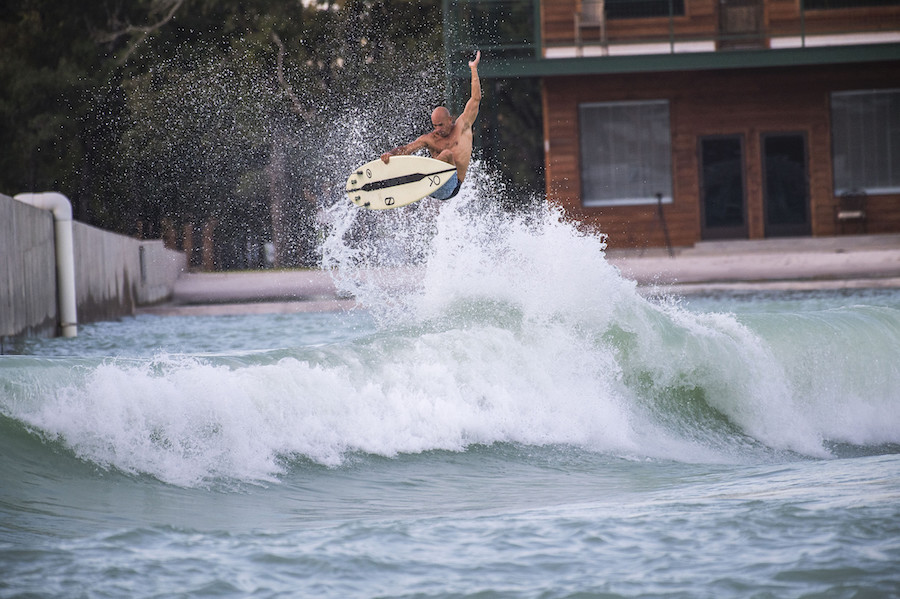 He fits right in with the groms. 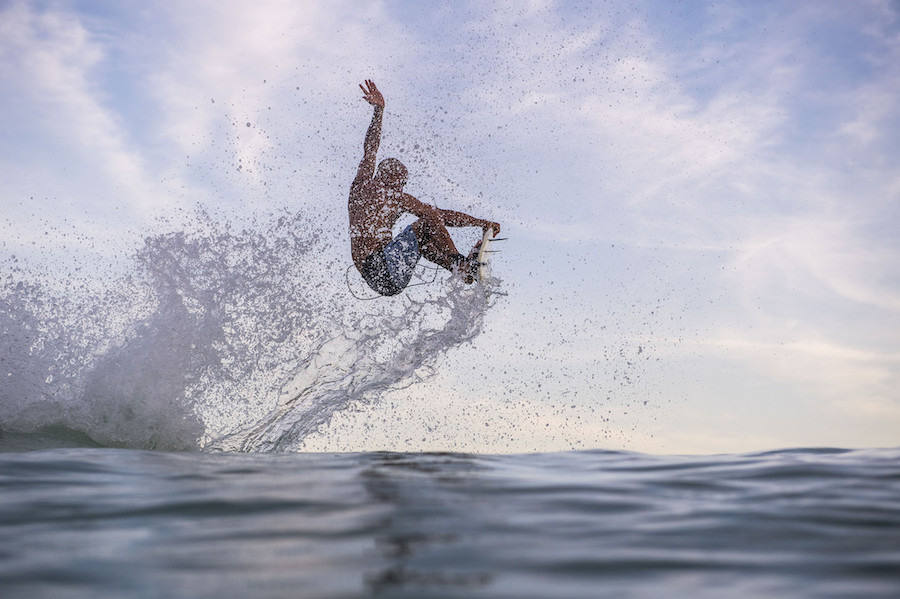 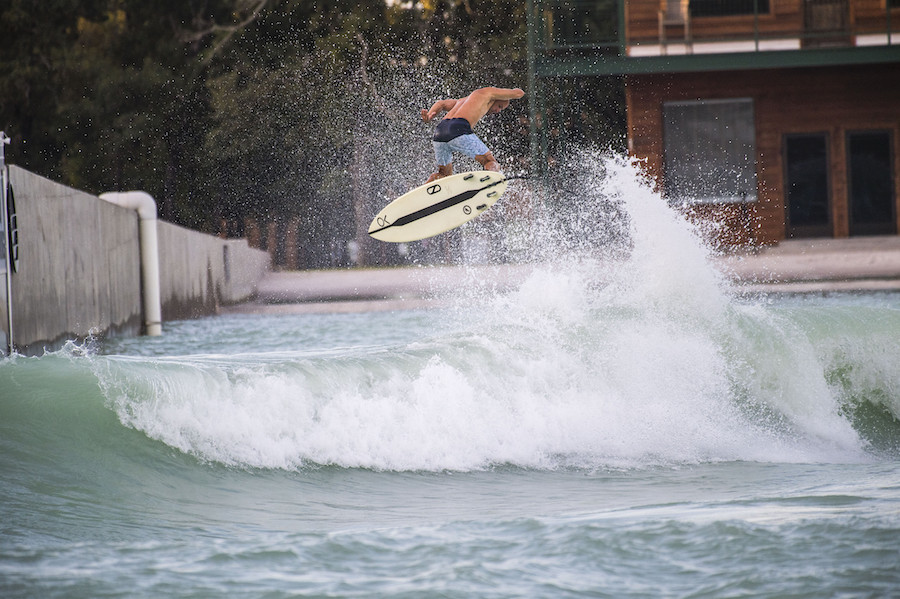 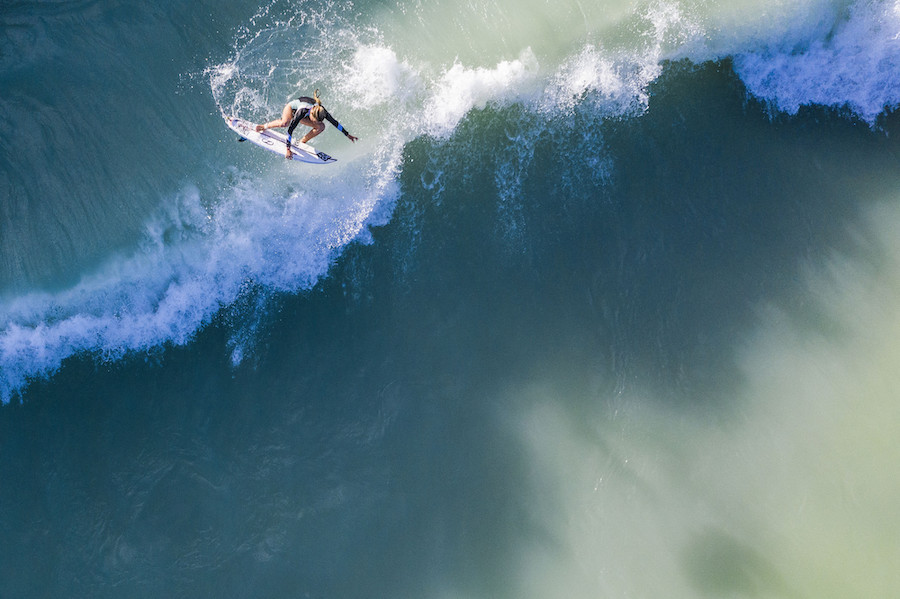 Sierra Kerr is already queen of this little surf town. 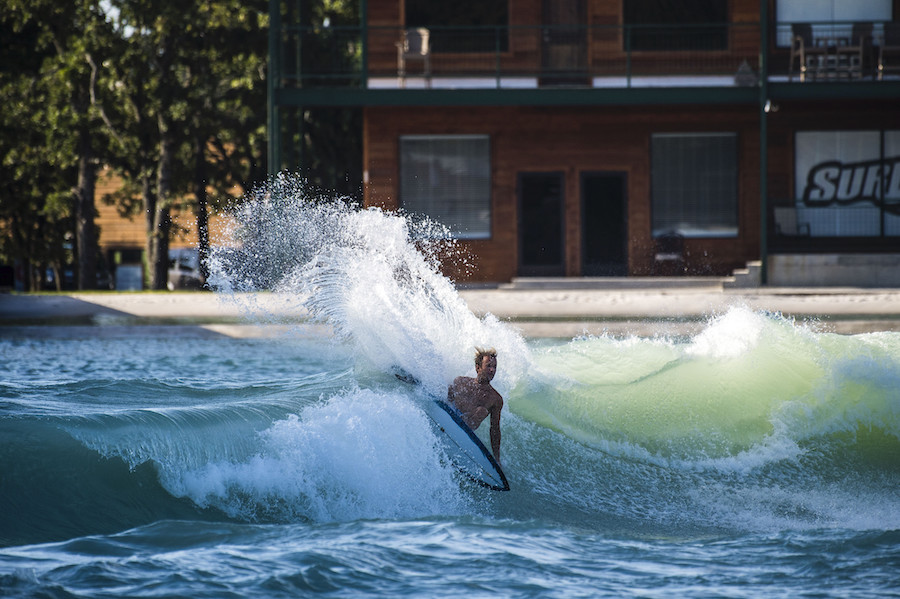 Josh Kerr, with about as tight of a turn as you'll see at Waco. 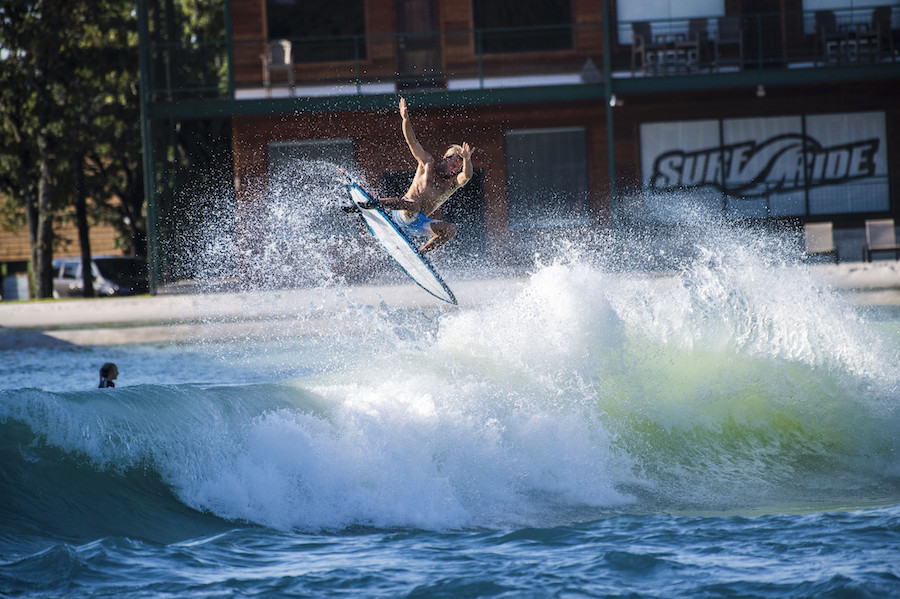 Of course he knows how not to turn, too. 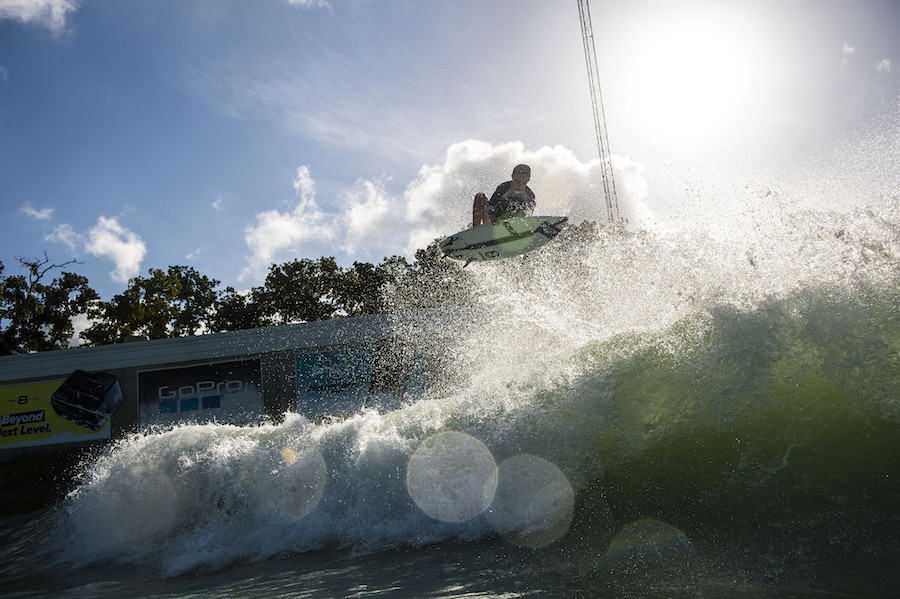 When Josh's daughter gets on tour, the game will have officially changed. 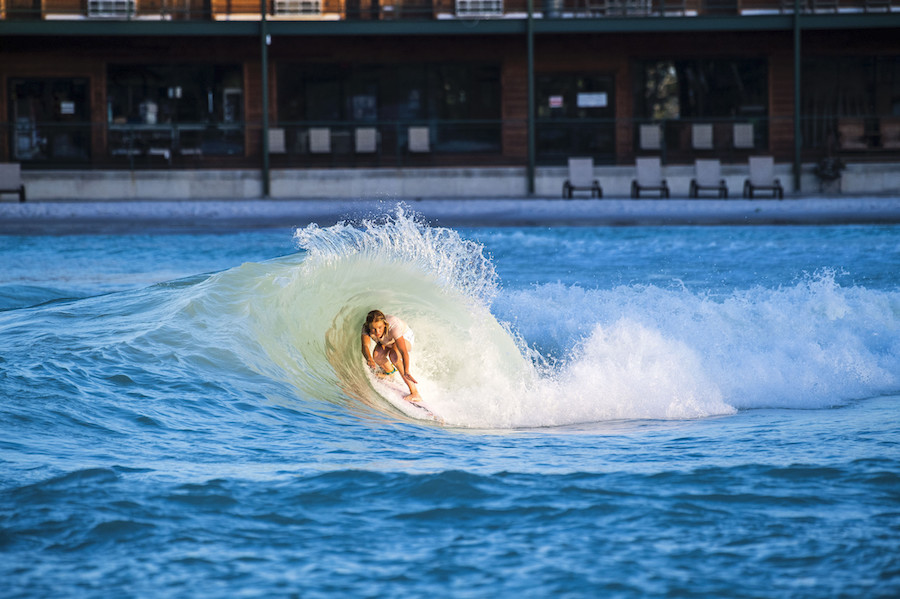 Caity Simmers with the best trick of all.

Last week, Kelly Slater and a group of uber-talented groms invaded Waco’s BSR Cablepark to get some work in. And work they did put in. From the looks of it, they left little on the table at the best wave in Texas. Renowned surf photog and trusted contributor to The Inertia Ryan Miller was there to capture the action, of which there was plenty.

“I was so damn excited to go somewhere on a surf trip,” he wrote in one of his colorful emails. “I flew down coach and loved every second of it. Sixty-five bucks round trip and all my bags plus boards flew free. I didn’t know you could have that much fun in a pool without drugs or sex. Completely surfed out. Cuts and bruises everywhere. The highlight of the trip may not have been the waves, though. The highlight may have been straying from my diet I’ve been on for months now and stuffing my face with as many In-N-Out burgers as I could. The flavor from all that grease released some endorphins in my brain I didn’t know existed.”

Yes! That sounds like a solid bender. As for Kelly’s thoughts on the Waco wave? We know that’s the million-dollar question. What does the 11-time world champ who developed one of the most famous wave pools in the world think of the other famous wave pool in the U.S.? Well, unfortunately, he didn’t have a take for us. Or for Mr. Miller.

“We didn’t get deep into his thought at all regarding the tech,” Miller told us. “But he was pretty happy helping out kids get waves and he had time for everyone – taking photos and having conversations with all the guests.”

His surfing, of course, spoke for itself.

All photos by Ryan Miller. You can find more of his excellent work on Instagram.