Lofoten Is the Jaw-Dropping Beauty of the North 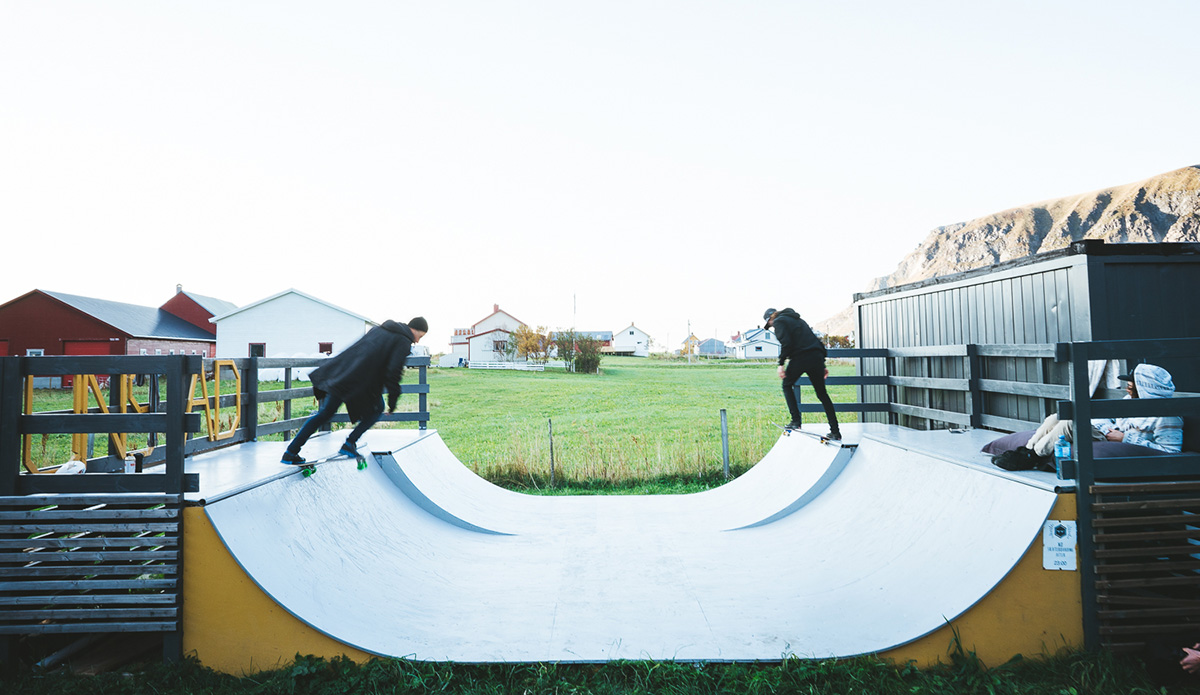 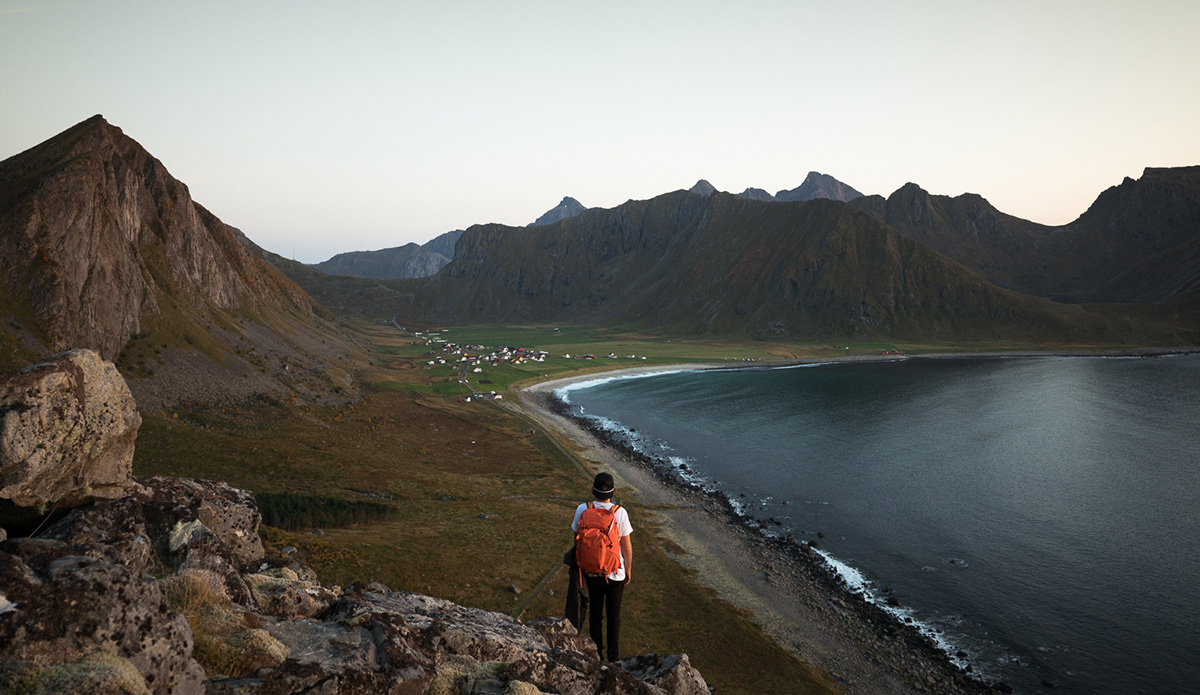 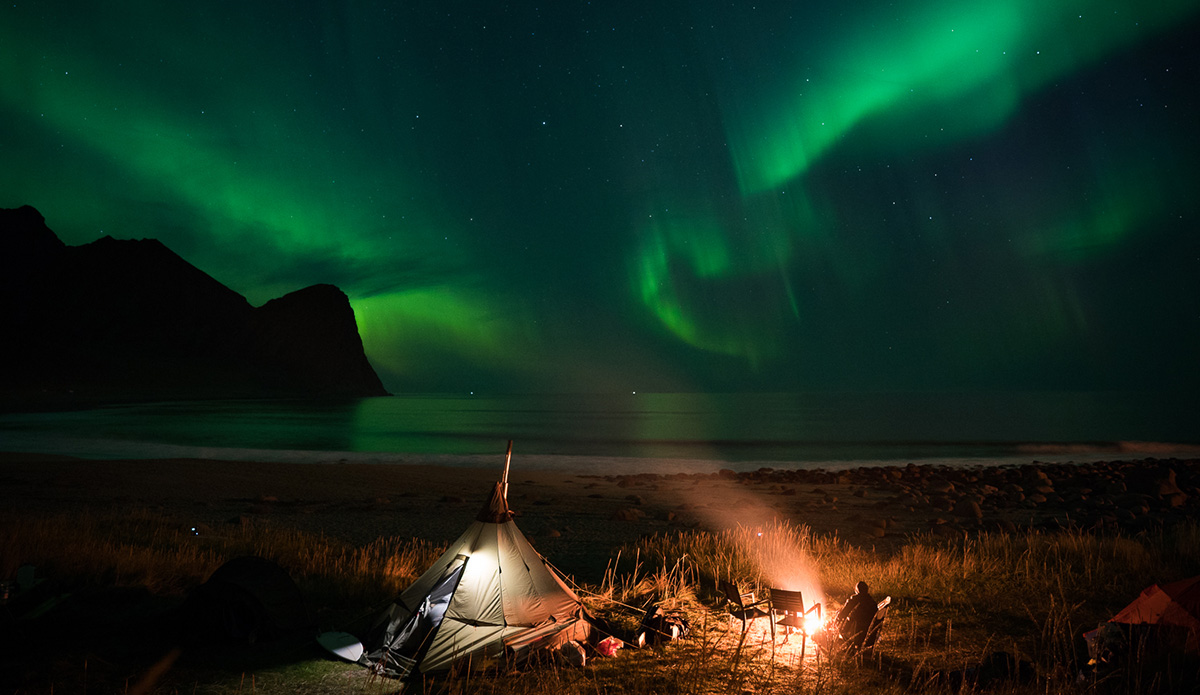 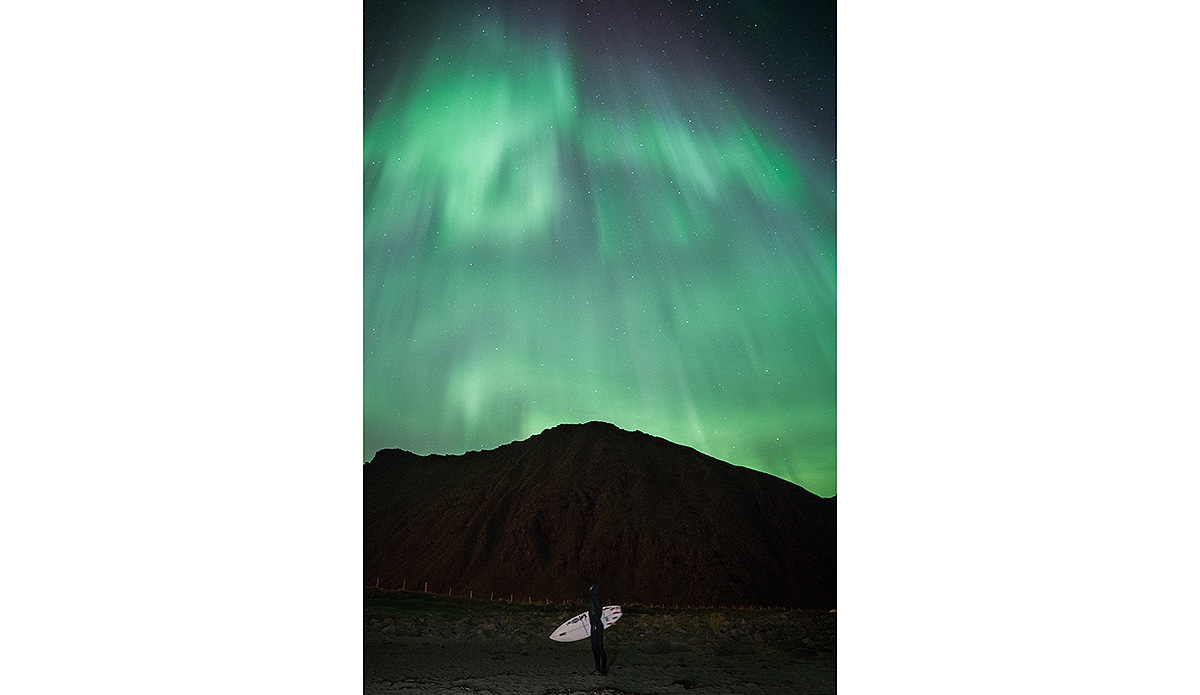 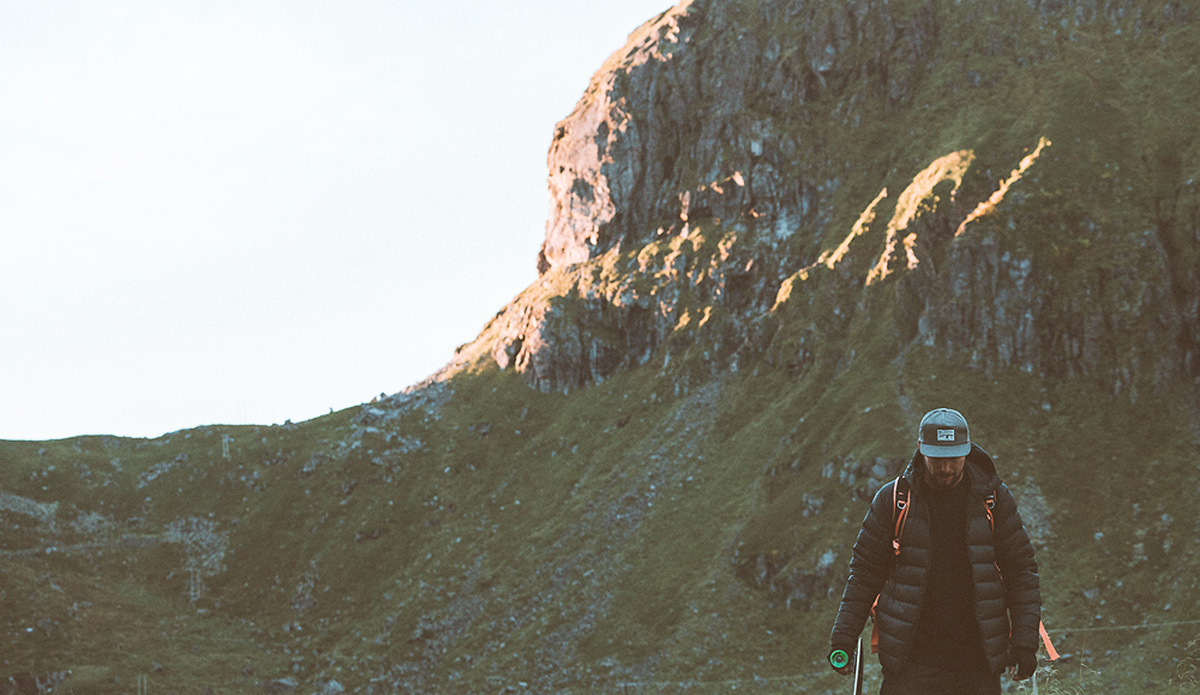 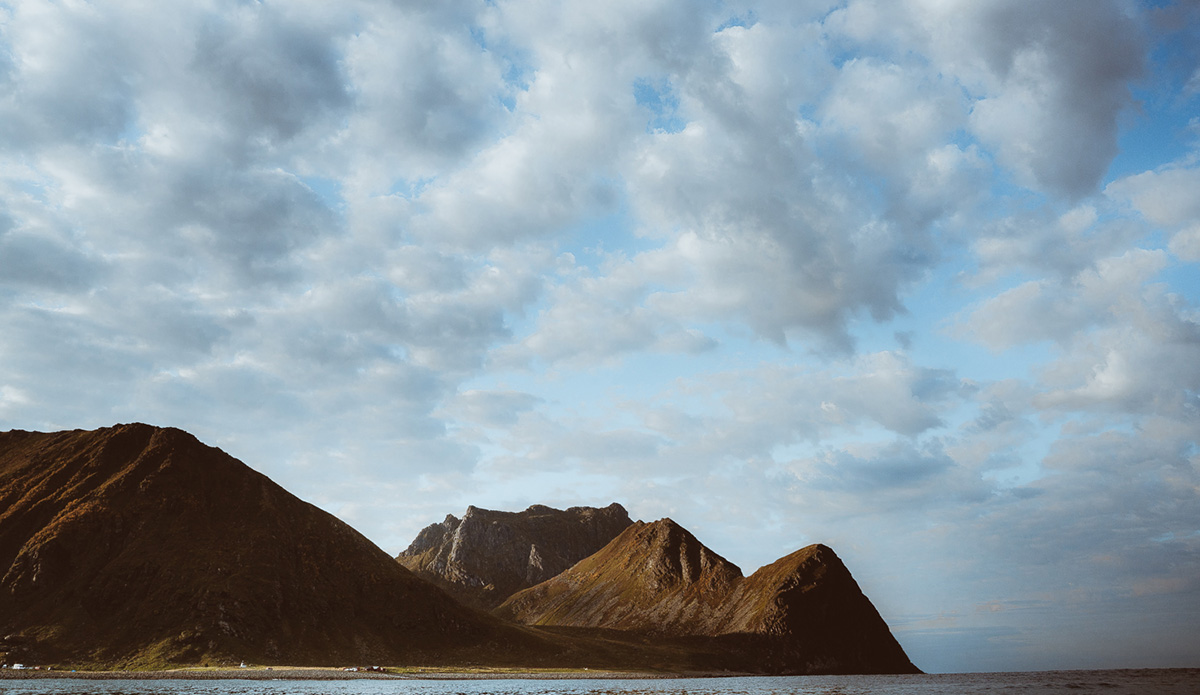 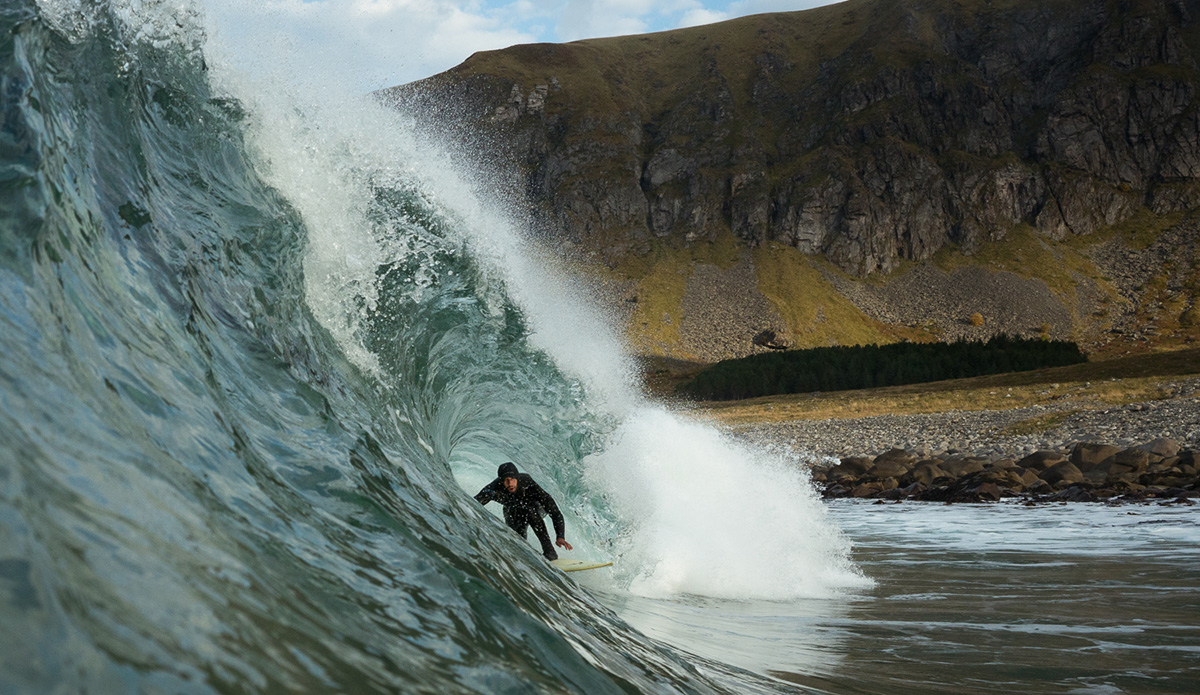 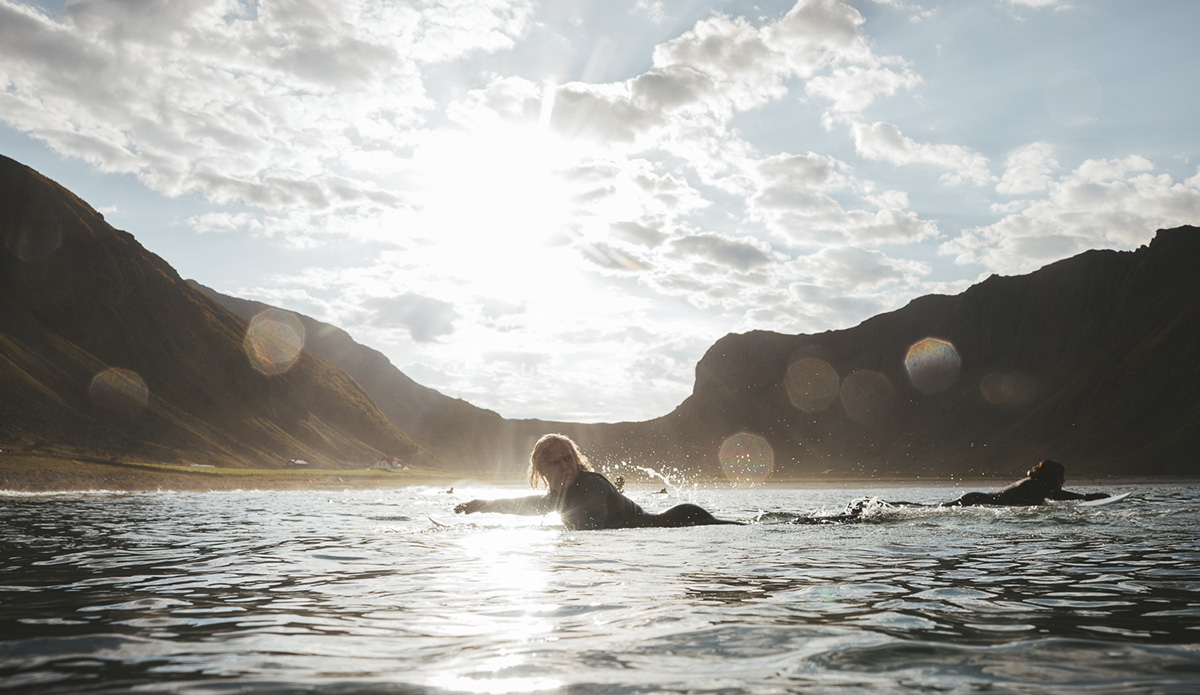 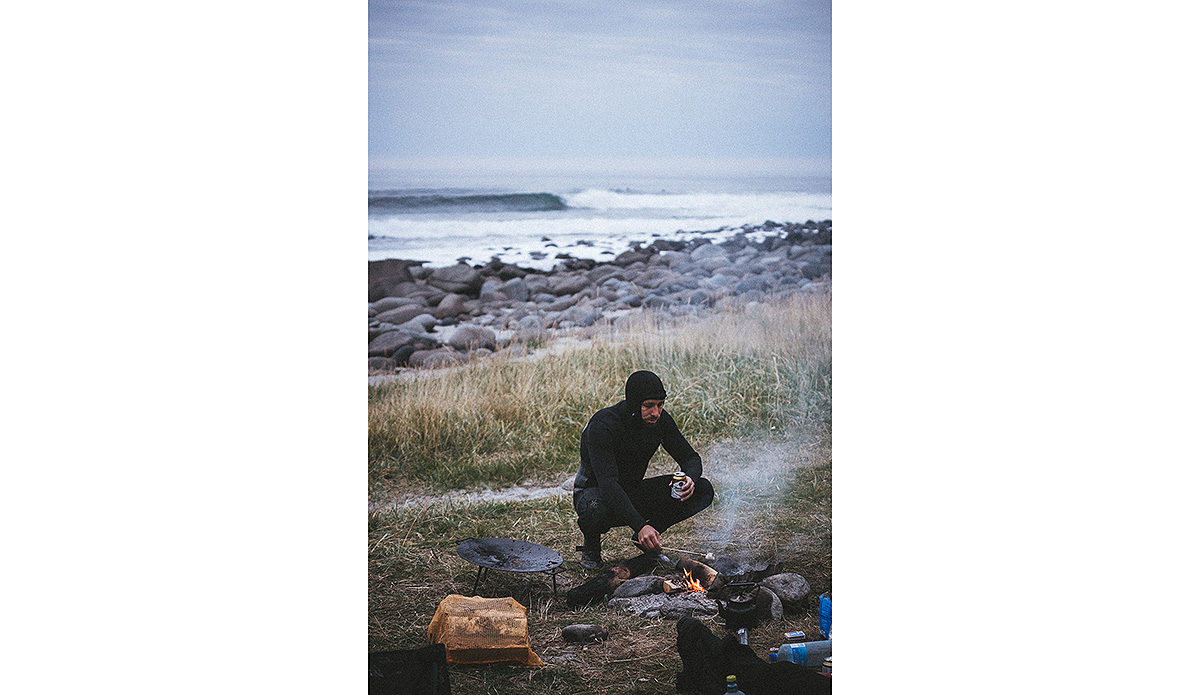 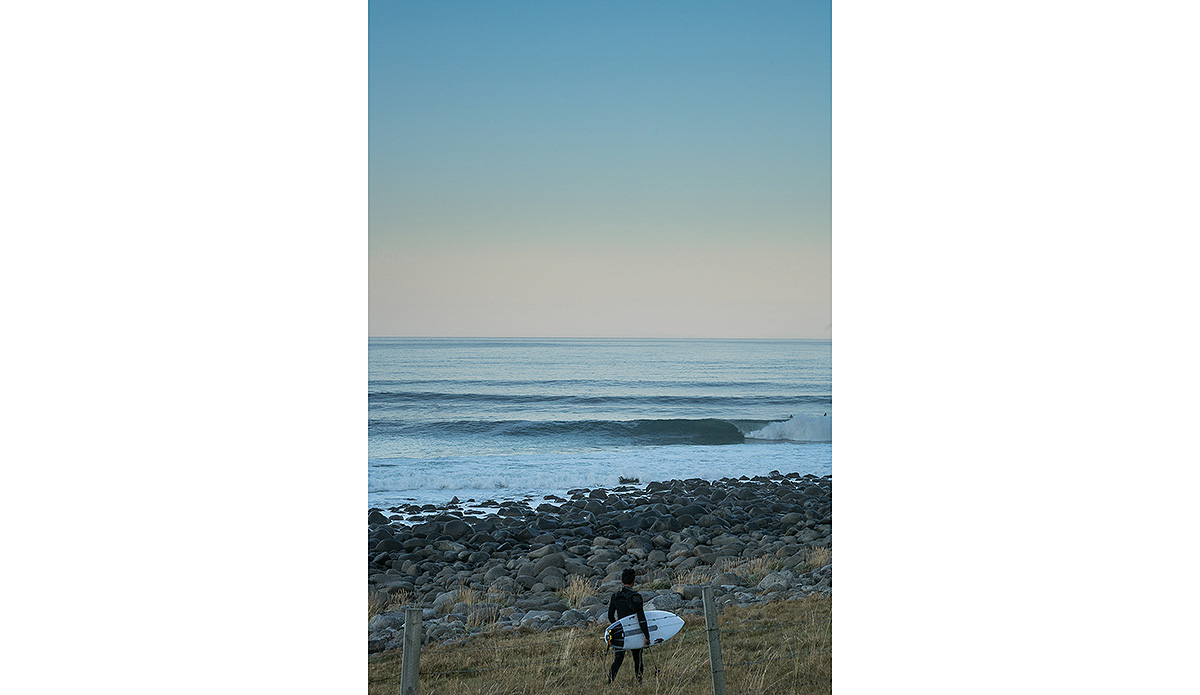 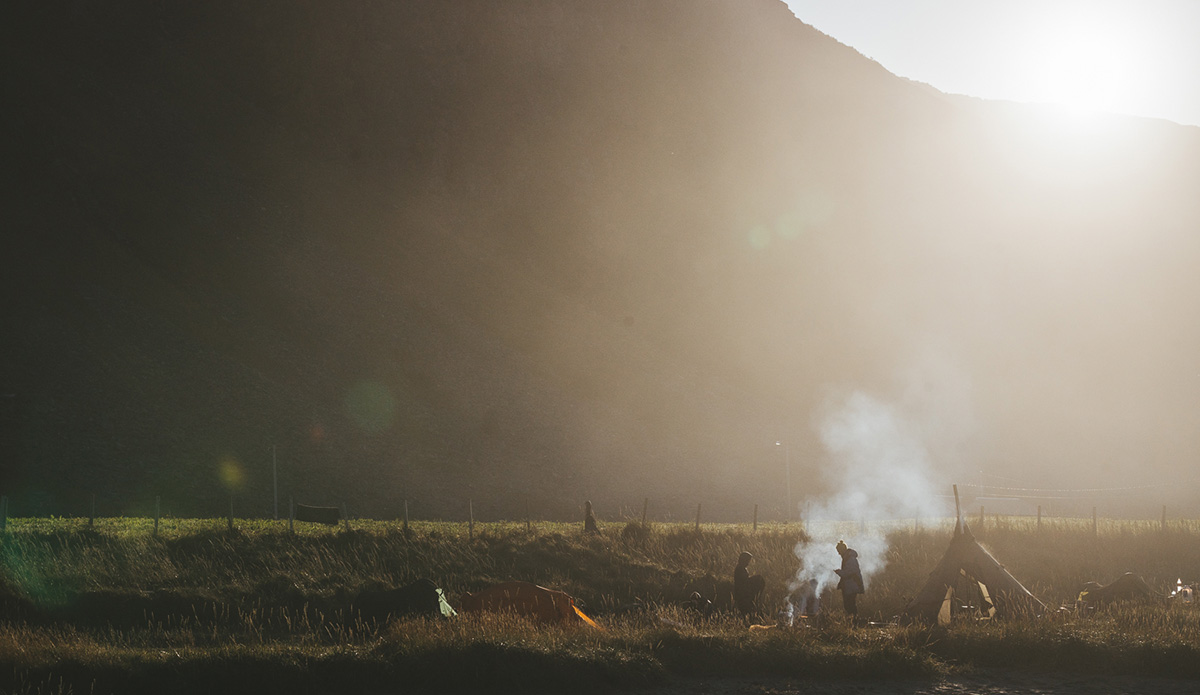 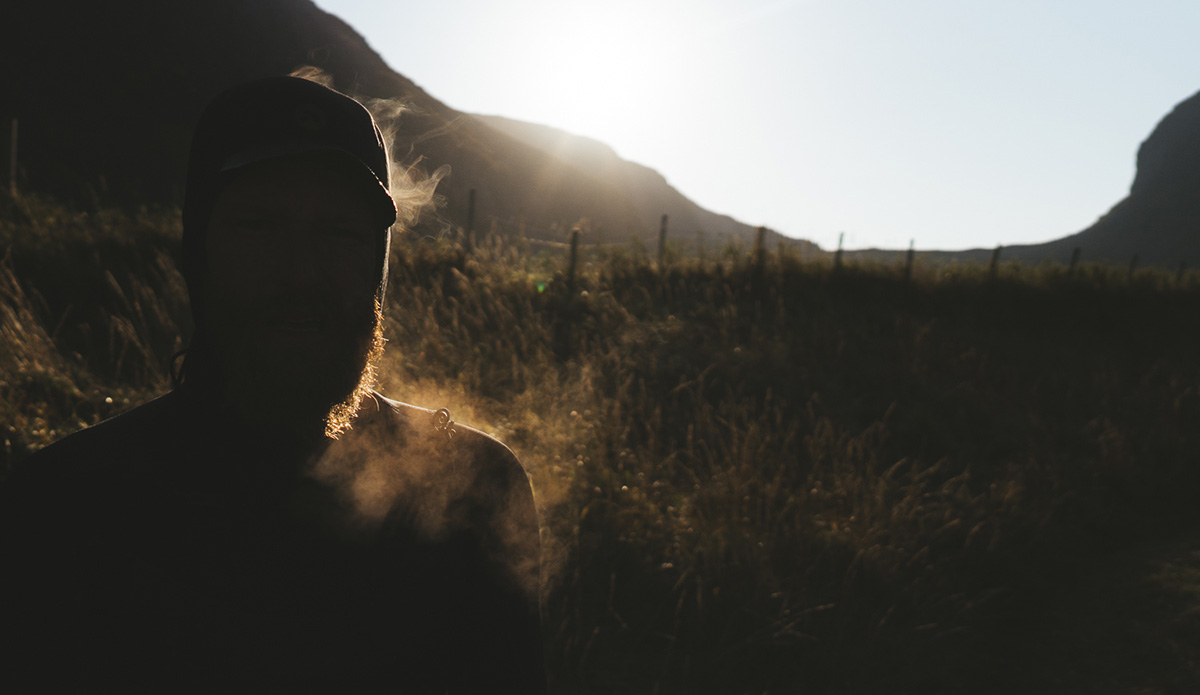 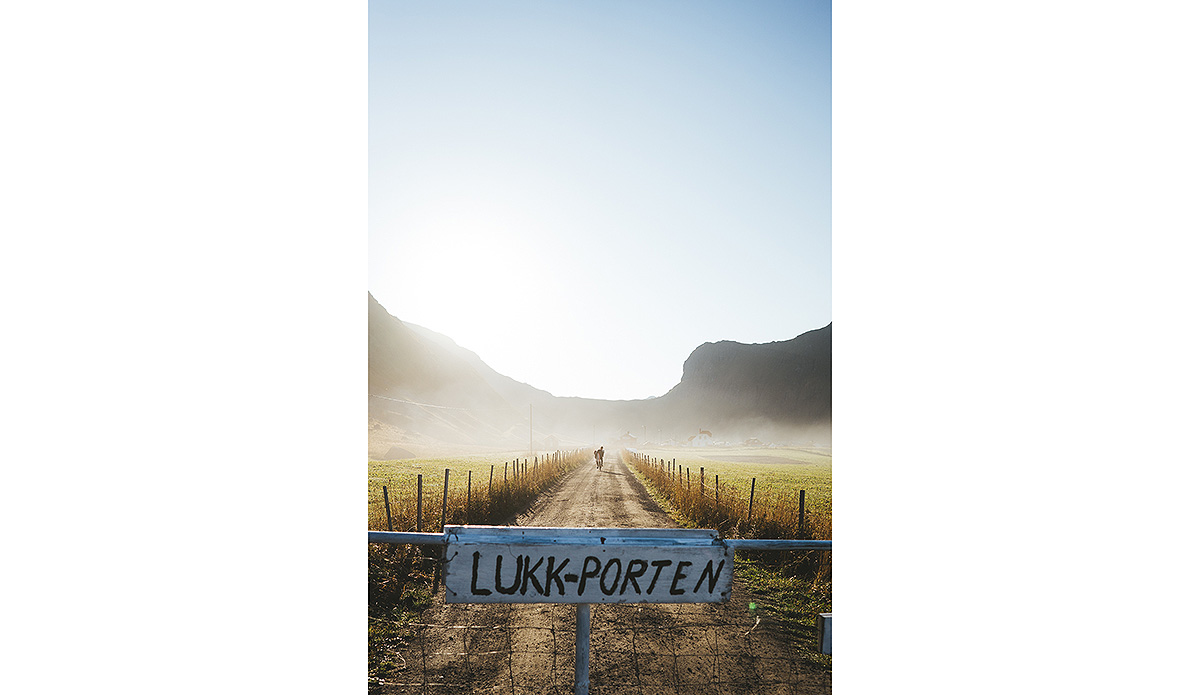 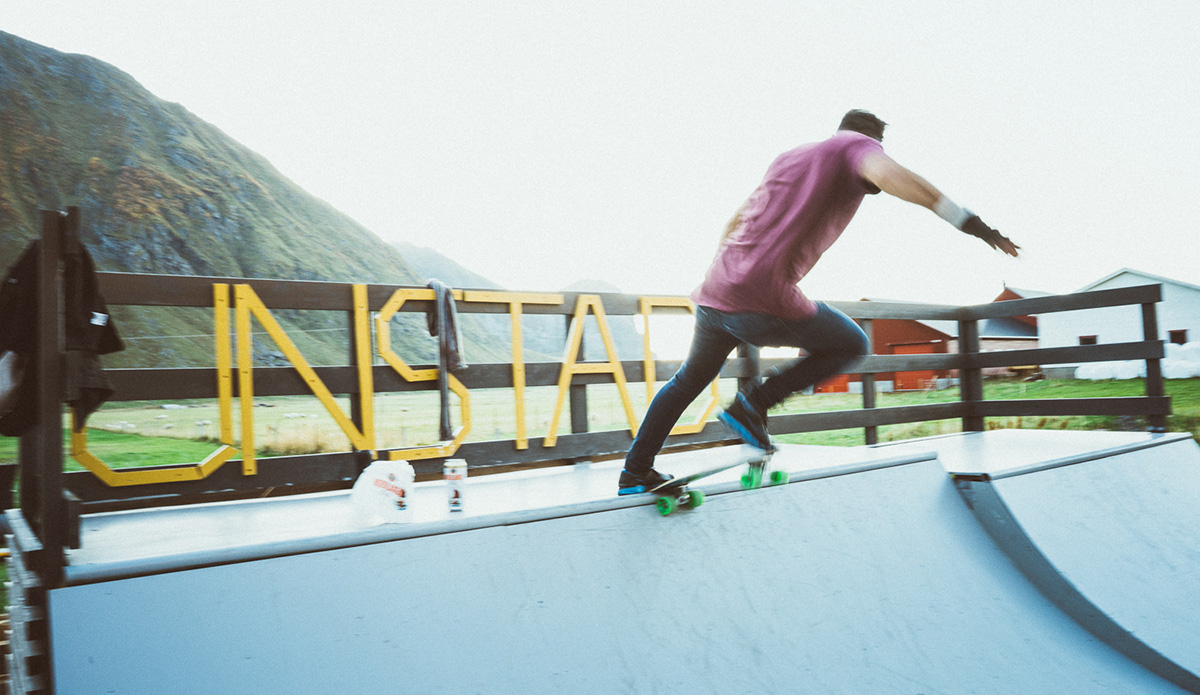 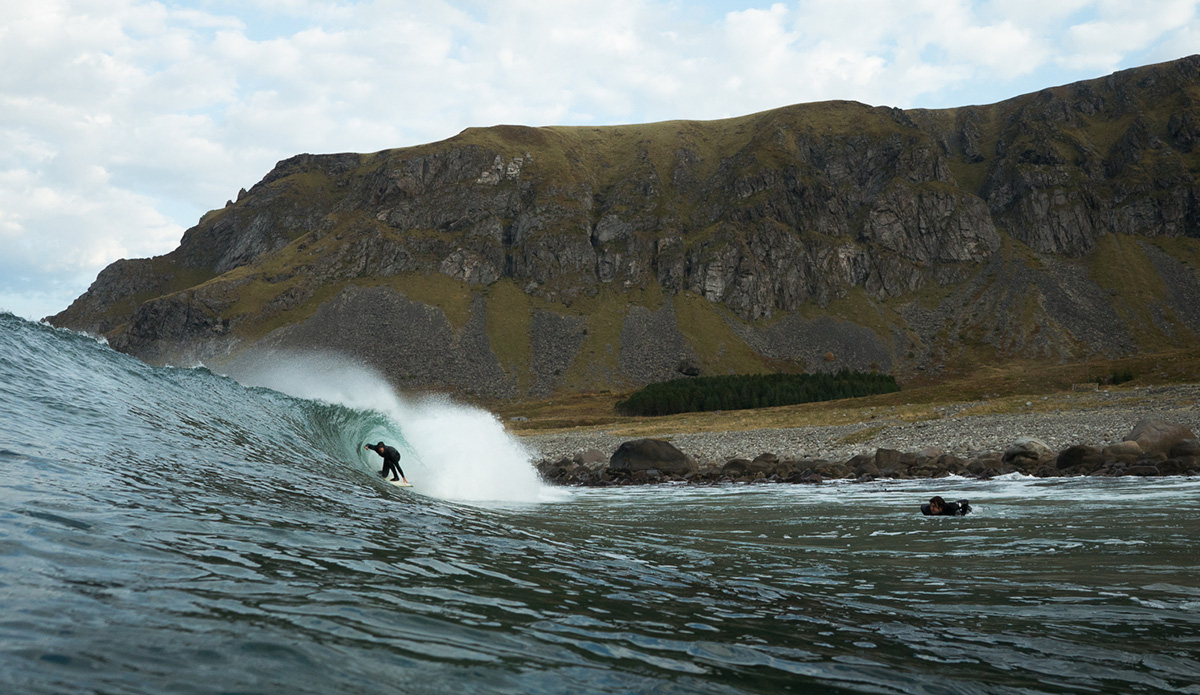 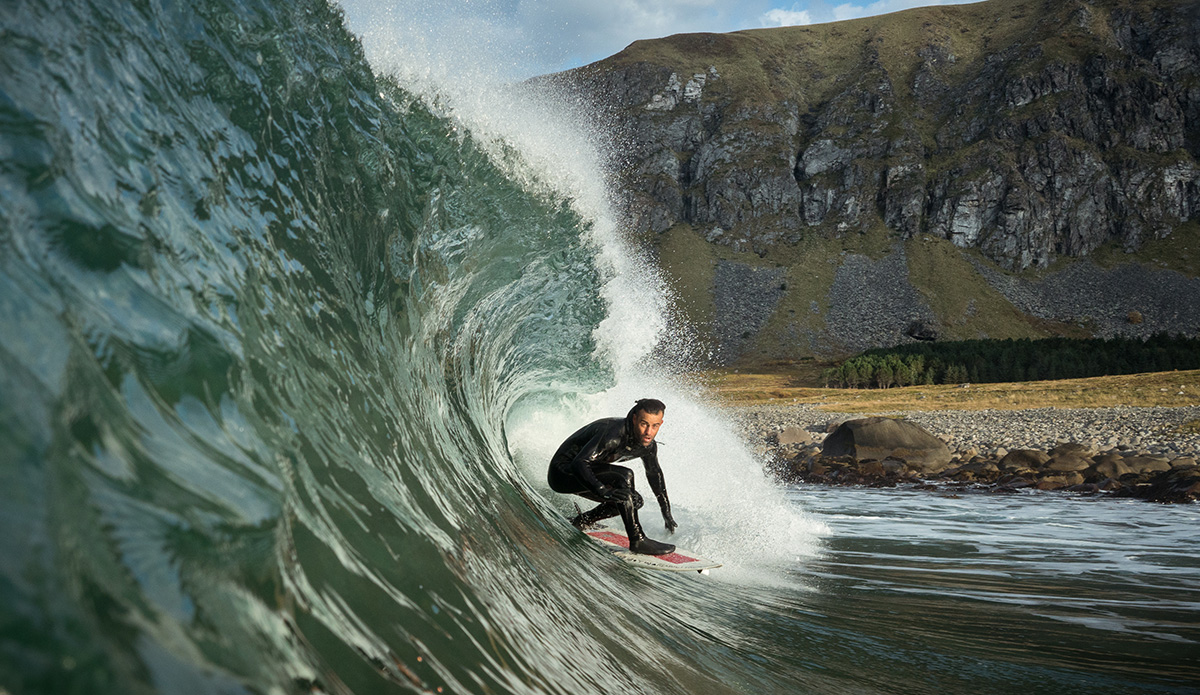 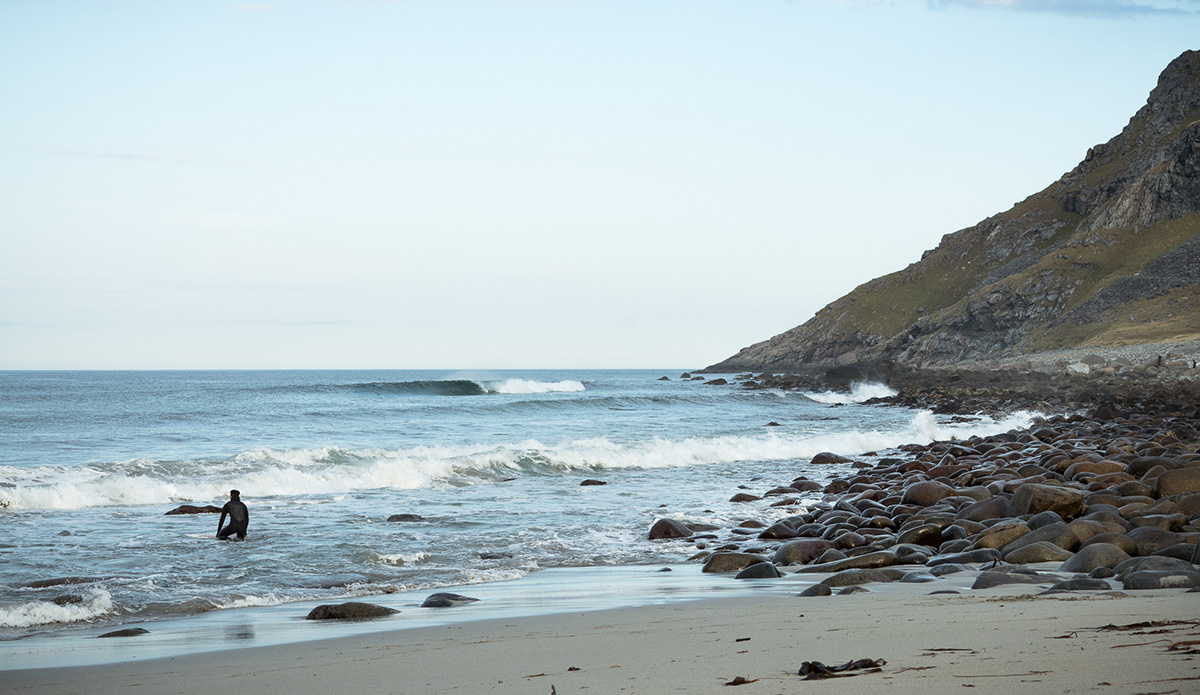 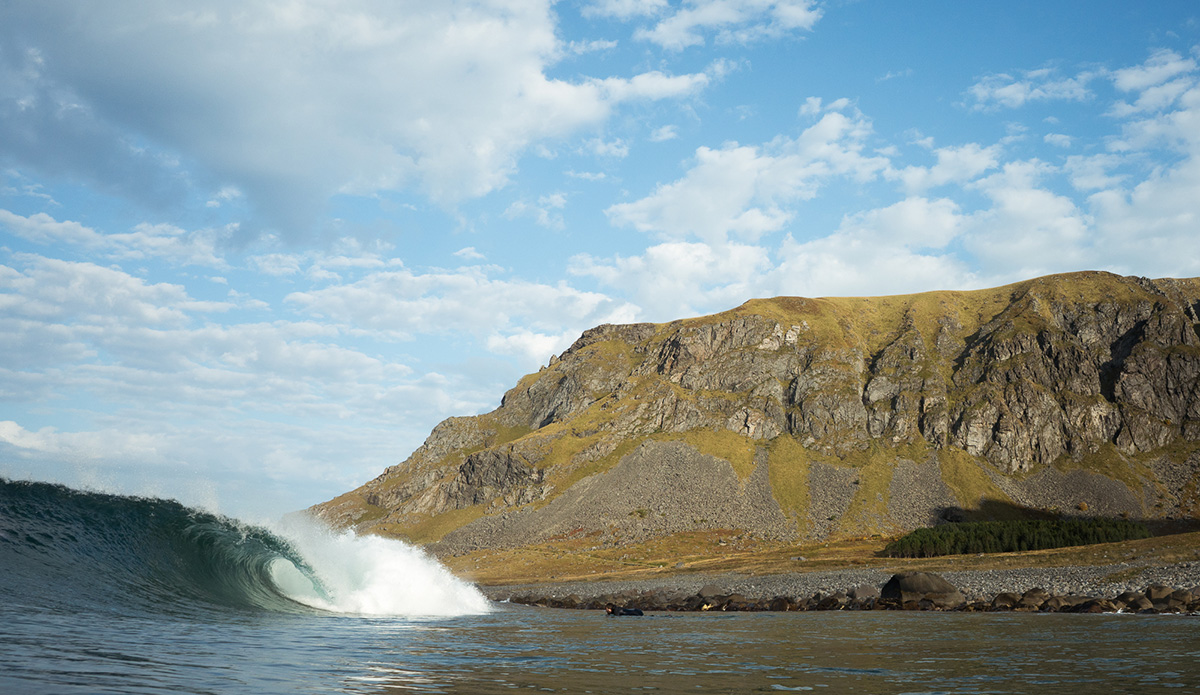 Imagine that you are born, raised, and living in surf heaven Margaret River. With one of the worlds best point breaks, a plethora of slabs, and great surf in your backyard, what would it take to lure you away?

If you are Tom Pearsall, the man behind Driftwood Photography, the freezing beauty of a wave located in a bay far away can certainly do the trick.

Born and raised in, yes you got it, Margaret River, bracing cold, unfamiliarity, and remoteness are what inspire him to leave home. After exploring a range of different places, Tom and travel companion Luke Saranah shifted their sights to the Northern Hemisphere.

“Luke knew of a cold water surf comp (The Lofoten Masters, the worlds northernmost surf competition),” Tom Said. “So with next to no knowledge of the region, we decided that was as good a place as any to start our mission north.”

Tom bought his first camera three years ago, mainly taking pictures at home in Margaret River on the south-west tip of Western Australia.

“It bears the brunt of unhindered swell up from the Antarctic,” he describes. “We are blessed with a plethora of slabs, which are my favorite form of wave to photograph. Visually, they have moments of sheer action. It is also a challenge mentally and physically as well as an adrenaline rush to swim in that environment. The other venues I tend to shoot in are generally waves of consequence in remote locations (Desert Point, Lombok or Skeleton Bay, Namibia). I think I have been a little naive as to my capabilities at times but consistent training has kept me out go any unrecoverable situations, so far.”

Bracing cold, unfamiliarity, and remoteness – the three things that push Tom while traveling and taking pictures are three words that describe Norwegian surfing quite well. Life in thick neoprene is the norm here. That said, even though Unstad is remote, the surf and village is actually easily accessible. The surf breaks are conveniently located in the bay in the village. The worlds northernmost surf shop is located here and there’s even camping, sleeping facilities, and an epic surf camp. The wave itself is located roadside, so once you’re here, surf life is actually easier than you might imagine. But beware, the scenery is shockingly beautiful, the water equally cold.

“We were blown away by land of epic proportions. Although shocking and by far the coldest water I’ve felt, it couldn’t have felt better to hit the frigid Arctic waters after 30+ hours in transit, cancelled flight, lost luggage, missing a flight, our third travel compadre Froggy ending up in hospital with blood poisoning, severe sleep dep’ and jaws aching from hanging on the floor from the beauty of this magical land. Lofoten and Norway, in general, was nothing short of enchanting. You can’t stare up at a sky (totally sober) that is shuddering and swirling with green and blue fire and not be changed for the better.”