Looking for a Serious, Long-Lasting Relationship With a Wetsuit? This Is the Manera Seafarer 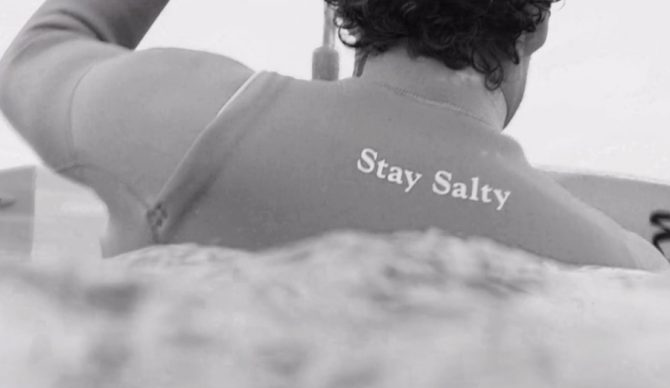 That’s the only way to stay. Photo: Manera

Recently, I got my Ocean Beach-paddling paws on a Manera Wetsuits Seafarer 4/3 to test. I’m not being paid to say nice things about it. But here are my thoughts:

The Manera Seafarer is a sort of ‘back to basics’ daily driver wetsuit — none of the frills that can drive up the price on nicer suits but it’s not a beginner’s suit either, as the Seafarer is made of the same high quality materials as the rest of the company’s impressive line of suits and constructed using Manera’s 3D design. That claim took some decoding.

According to its website, the industry standard is to design wetsuit patterns in 2D, but Manera designs its in 3D, leading to a better fitting suit according to the brand. Although there’s no real way for me to confirm or deny that fact, I can say that this is one of the better-fitting suits that I’ve worn. At 6’0” 155 pounds, I often find myself with too tight of a fit around my shoulders and a big air pocket (that, later on in the suit’s life becomes a water pocket) around my groin. Neither of these problems have presented themselves with my Manera suit, so maybe the 3D design really has a leg up on the “industry standard.” One thing Manera definitely has over said industry standard is stretch. This suit didn’t just feel like a 3/2, it felt better than one, its stretch coming from high quality materials rather than just thinner materials. 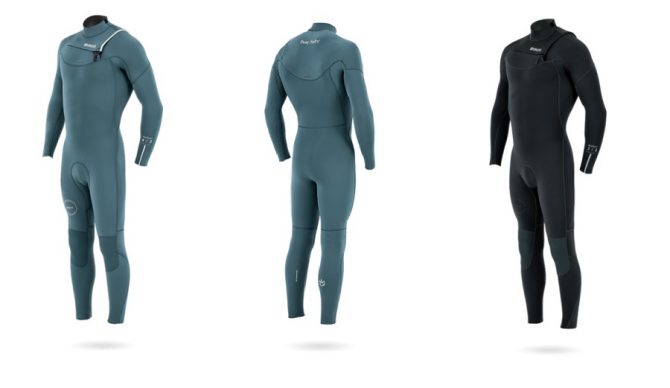 Fit aside, in my mind, the lining is where this suit really shines. I was at first disappointed by the minimalist light fleece back panel, but when I felt the X10D jersey material that lines the rest of the suit I was astonished by how comfortable it was. It felt like silk on my skin, so velvety that I didn’t want to piss in it, leading to an uncomfortable first session due to my own prudishness. 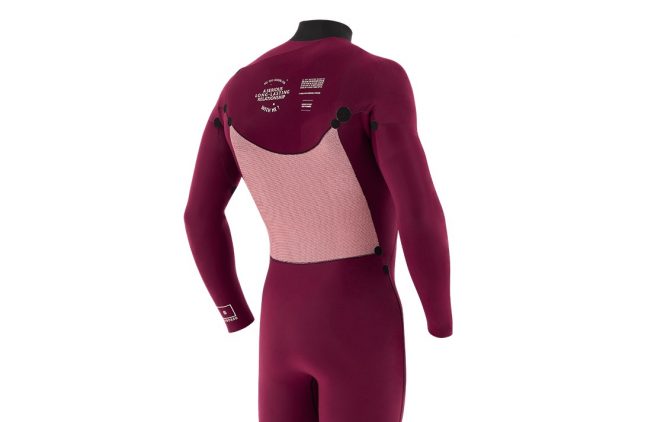 However, the part which completely sold me on the Seafarer — and Manera’s new lining — was how fast it dried. Forty-five minutes to an hour in the shade and the suit was bone dry except for the wrists and ankles. In the past, when I plan on getting back in the water soon after getting out — a double-sesh day with a break for lunch, for example — I have always left my wetsuit on with the top folded to my waist, the hour or so of icky wet neoprene around my groin and legs was well worth not having to struggle into a wet wetsuit. Now, with a basically dry suit in under an hour, this decision is a no brainer, and the suit comes off.

My main gripe with this suit was a small one — it lacks a key loop. I was mostly frustrated by the problem on principle. How can a suit this awesome and with such cheeky details like a “Stay Salty” logo on the upper back panel lack such a basic component? Not the biggest of deals, and easily solved by a simple necklace cord to tie the key onto.

To me, this suit redefines the category of a year-round daily driver suit. Your daily driver suit (which for me in Northern California is a 4/3) is going to wear out faster than your winter or summer suit, simply because you’ll be using it the most often, so the cost shouldn’t be exorbitant. But, because you’ll be using it the most often, you don’t want to saddle yourself with a low-quality suit, either. Both of these problems are fixed with Manera’s Seafarer, and in answer to the question printed on the inside lining, I am looking to build a serious long-lasting relationship with this suit and many Manera suits to come. 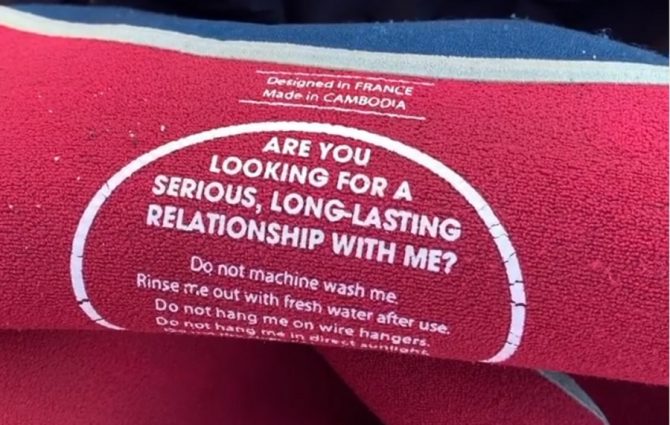