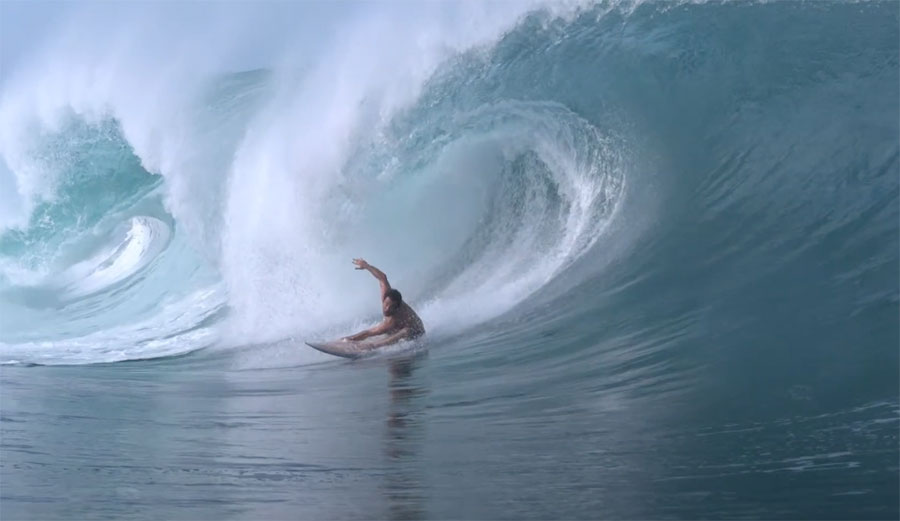 The Da Hui Backdoor Shootout is done and dusted, and, as it always is, it was an event to remember. Mason Ho took home the win, Balaram Stack took second, and John John Florence finished third.

The Shootout is one of the best events in surfing, and not just because it’s held when the waves are absolutely firing. It doesn’t have the feel of a bigger surfing contest. It feels a little more close to home, a little more for the people of the North Shore than for the spectator watching through a screen. It has all the best surfers in the world at the best wave in the world, but it feels like a contest you might just run across at your local beach. It’s underground, but visible.

The waves for finals day, as we mentioned, were basically perfect Pipeline. Double overhead, super consistent, and clean. Team Snapt4 walked away with a win in the team division, while Kala Grace and Bethany Hamilton both proved — as they’ve proven countless times before — that they’re some of the most committed surfers out there.