Meet Joacim Nyhaugen: The Man Who Chases Every Swell Around Lofoten 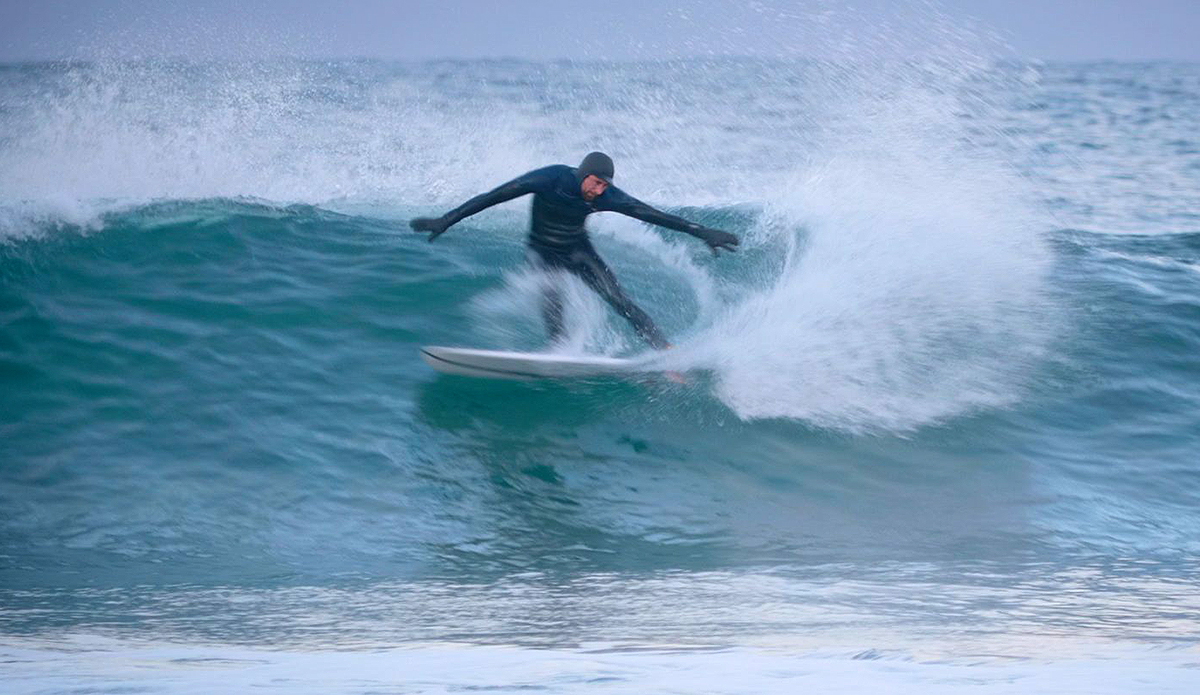 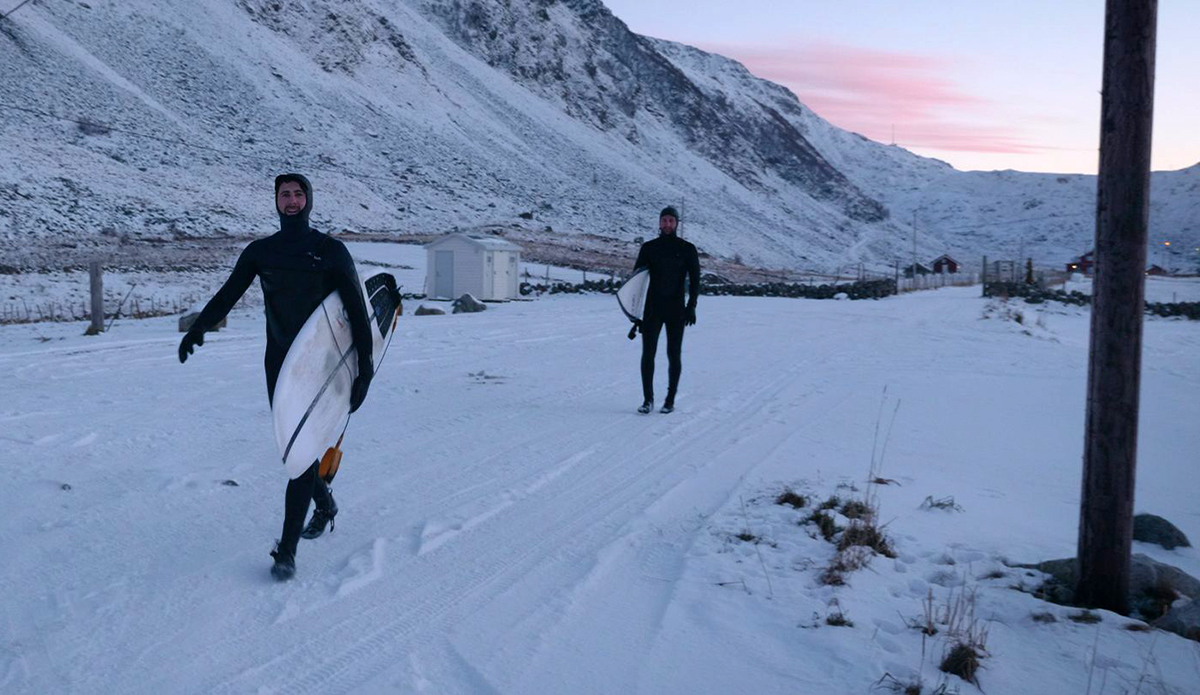 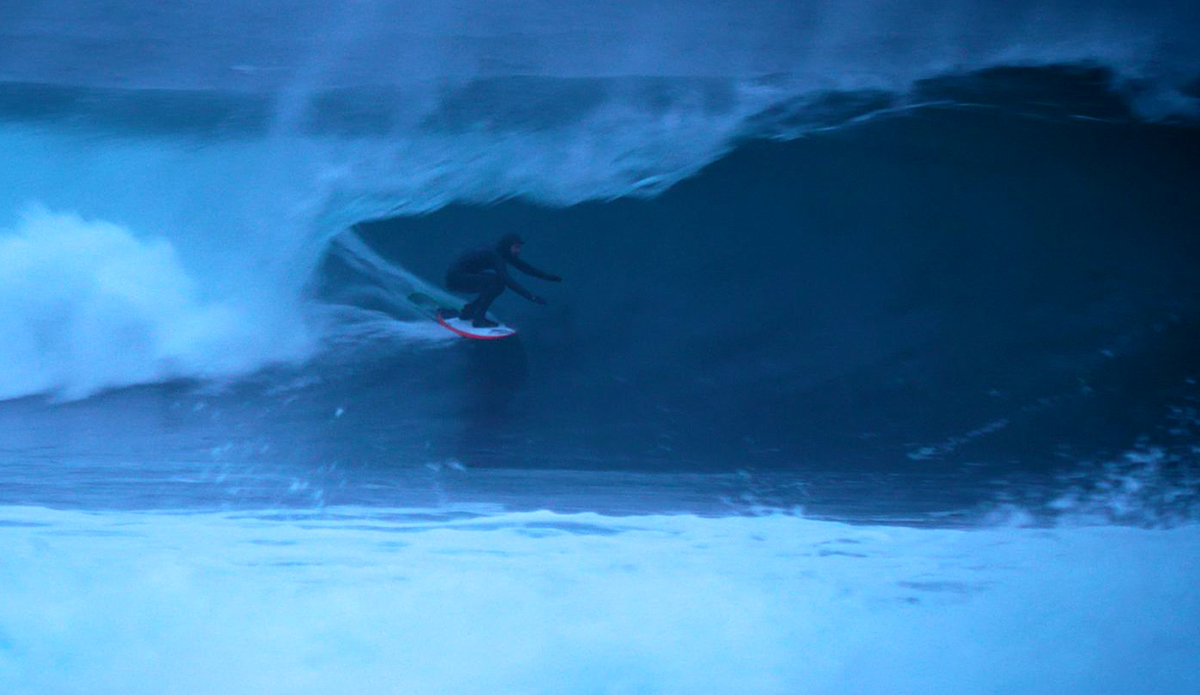 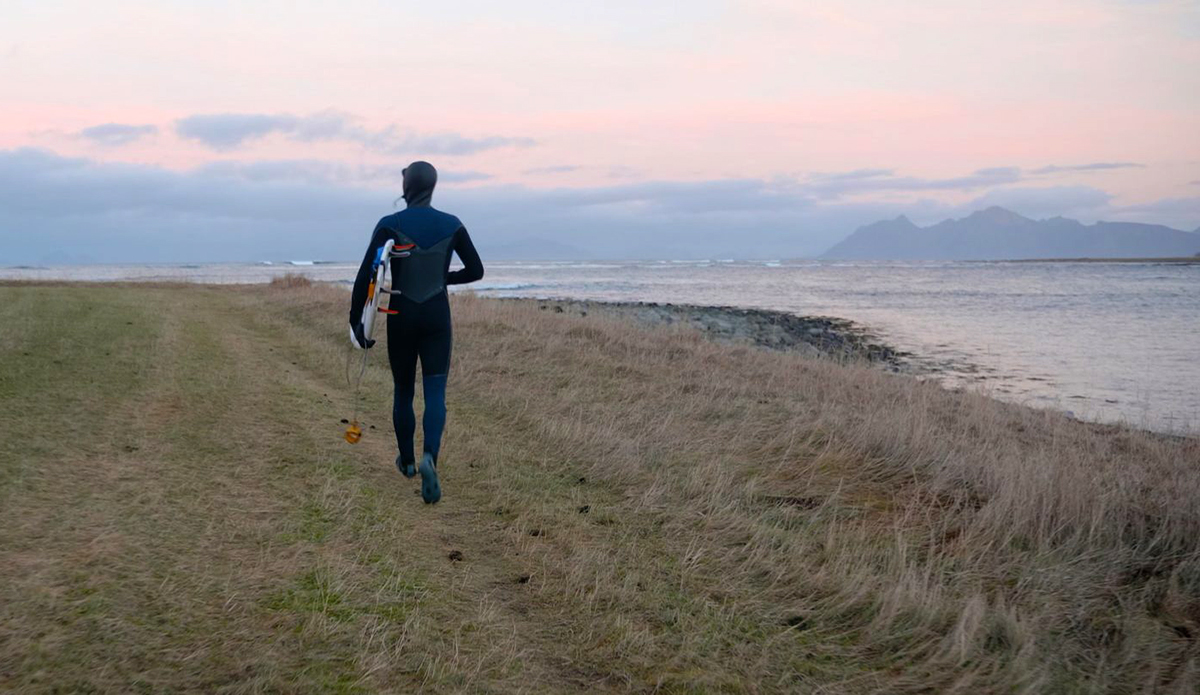 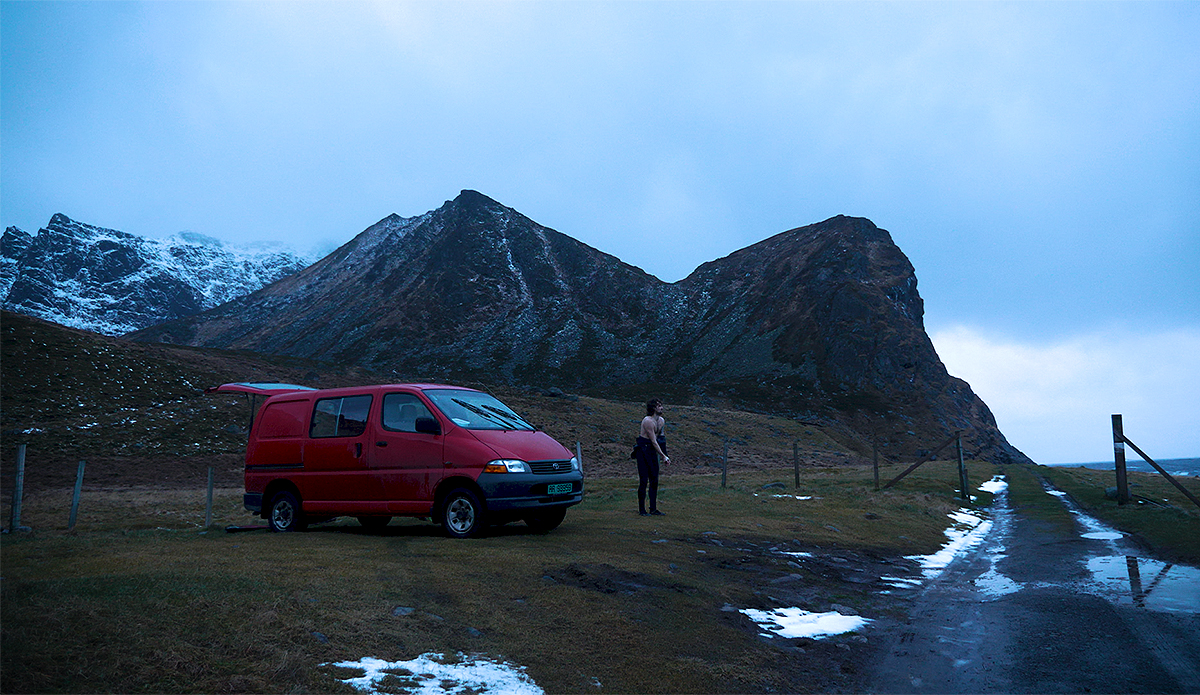 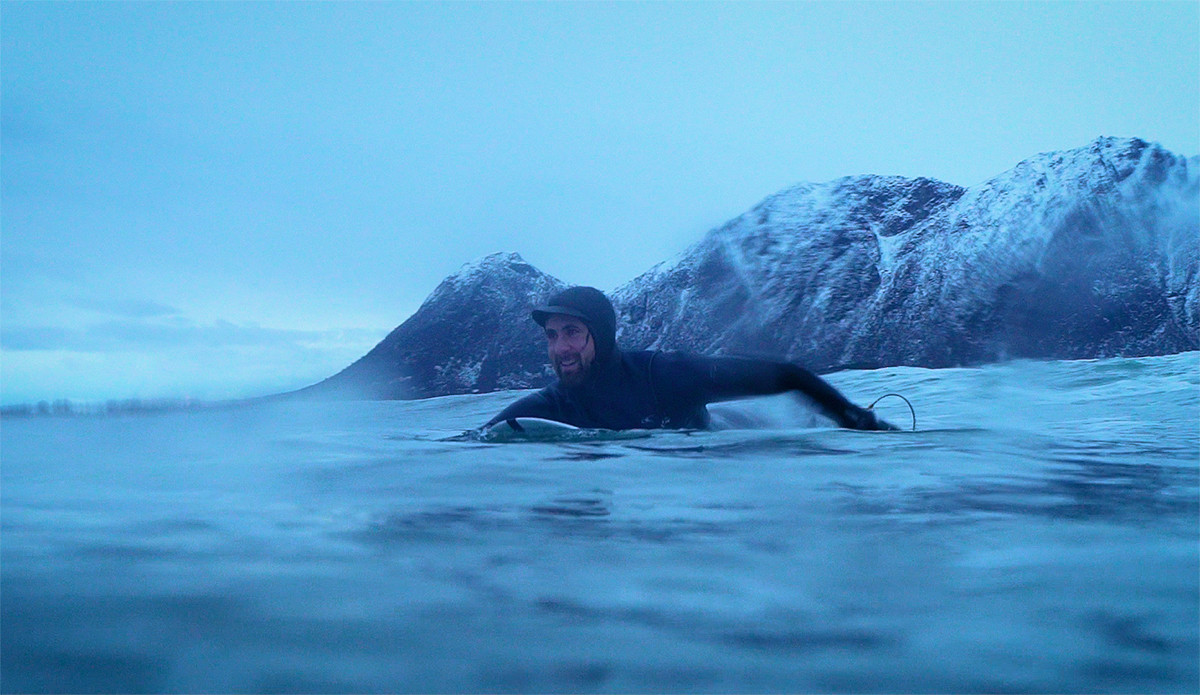 When in doubt, paddle out. Phot: Mats Birkelund.

“I’m one of those idiots that doesn’t work but just surfs,” Joacim Nyhaugen says while getting his board out of his camper van. His life really does revolve around surfing. To score as many waves as possible, he has enrolled in online classes, moved to Northern Norway, and chases any swell that hits the Lofoten Islands.

No matter the weather or the conditions, Joacim paddles out.

“I’ve never had a dull moment in the ocean,” he says. “But I’ve been frustrated. And I’ve been thinking why the hell do I even bother surfing up here?” To surf and hit almost every swell requires experience. Not only in the water, but even in the parking lot.

“It’s all about technique,” he states proudly. Joacim is not talking about surfing, but changing after yet another session. Calmly putting one layer on top of the other he keeps warm, while his surf buddy, already changed, is freezing. When you hear about Lofoten or other arctic destinations, they are often presented as extraordinary, epic, out-of-this-world locales. The truth is that the weather is harsh and the winters dark, and for a lot of people this is just ordinary life. For Joacim this normality is key to happiness.

“If you want to live here, shitty weather is a part of the game,” he says. “But all in all you get lots of surf and can fit it with a normal life. It’s awesome.” And yes, a normal life is awesome. A normal life in Lofoten also has its advantages in contrast to the traveling surfer. Joacim is here whenever it pumps. “When you live here you’re guaranteed to get insanely good days,” he says while checking the forecast.