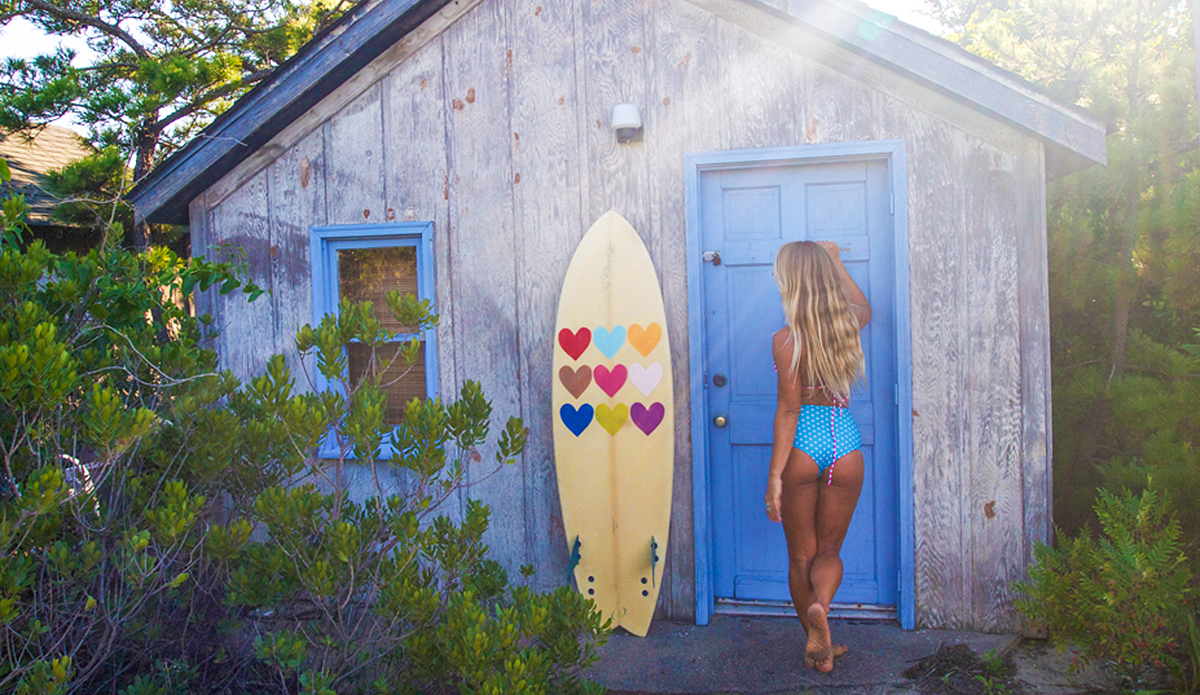 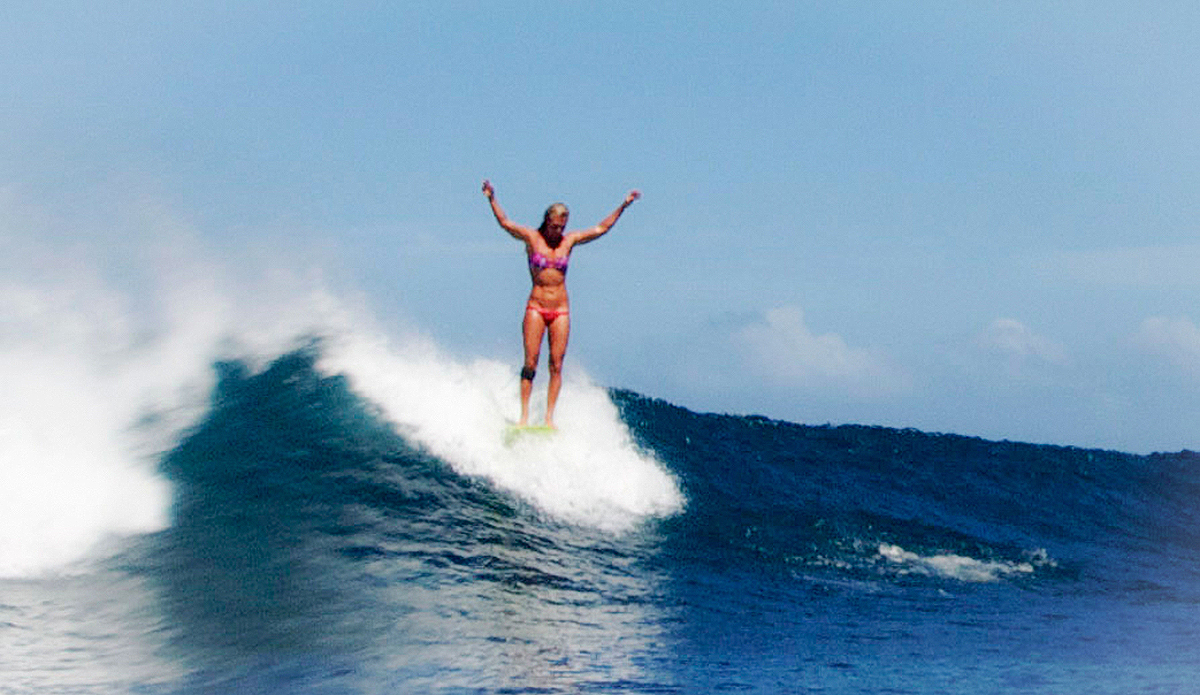 Here's my friend Mary Schmader, again in a vintage watershot I took at Wilderness, Puerto Rico. We were so stoked to get this shot and I remember it was my first "art" sale, which now hangs in the iconic Tortuga's Lie, restaurant in Nagshead, NC. Photo: Chrissy Swain 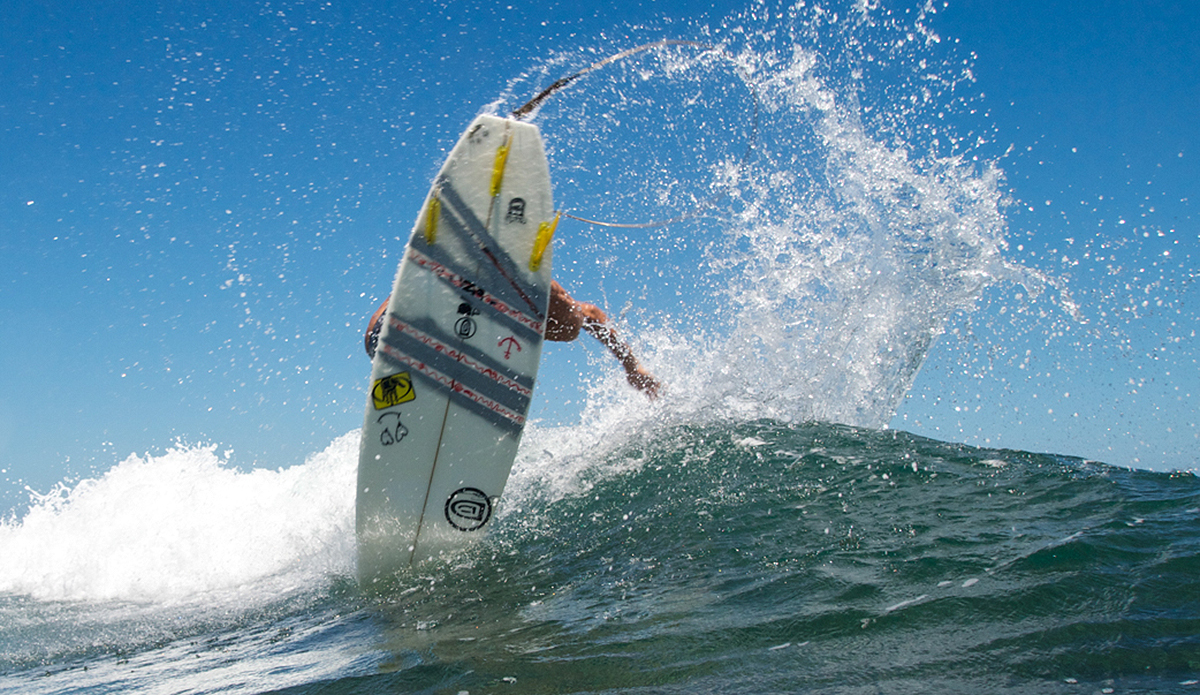 A young Puerto Rican native and professional surfer, "the chi elf" himself, Hector Santamaria - such a style master it was always awesome to shoot with him. Photo: Chrissy Swain 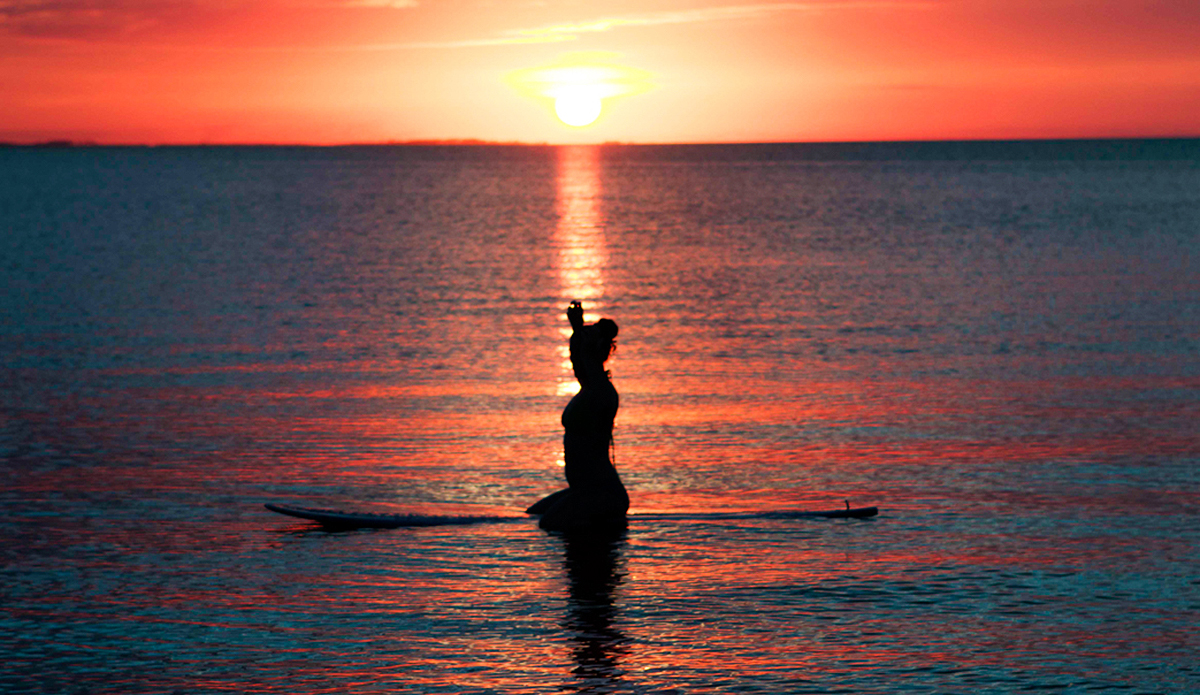 This is my twin sister, Erin Swain, taken on the Outer Banks. Its been awesome having a constant surf buddy throughout my life. Photo: Chrissy Swain 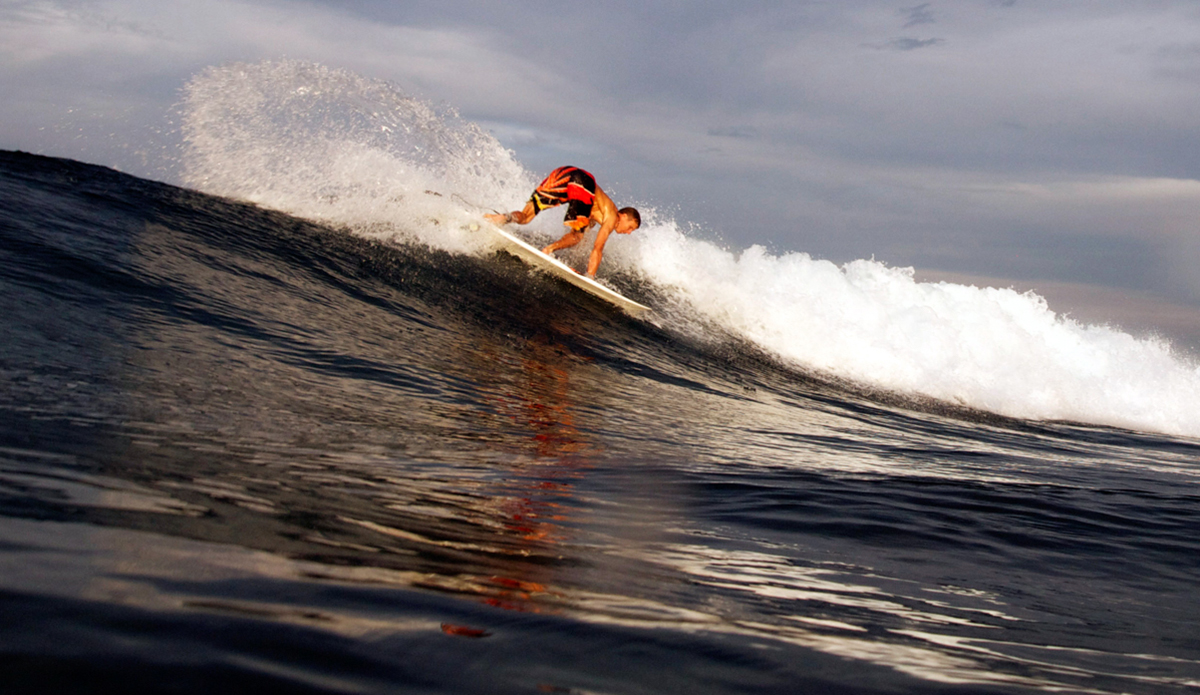 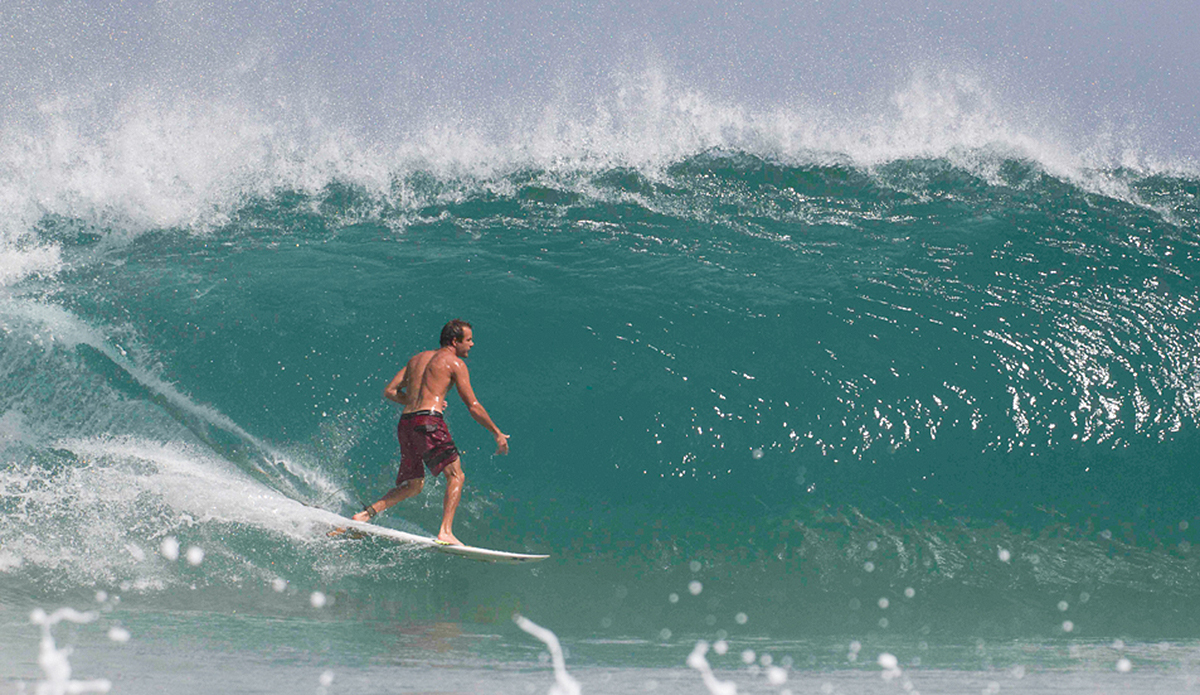 Here is a barrel sequence of one of the most prominent Puerto Rican Pros, Brain Toth- shoutout to you, Brian. (and all your fellow workmen) for all the hard work you have been doing to physically restore power to your people after the devastation of Hurricane Maria. Photo: Chrissy Swain 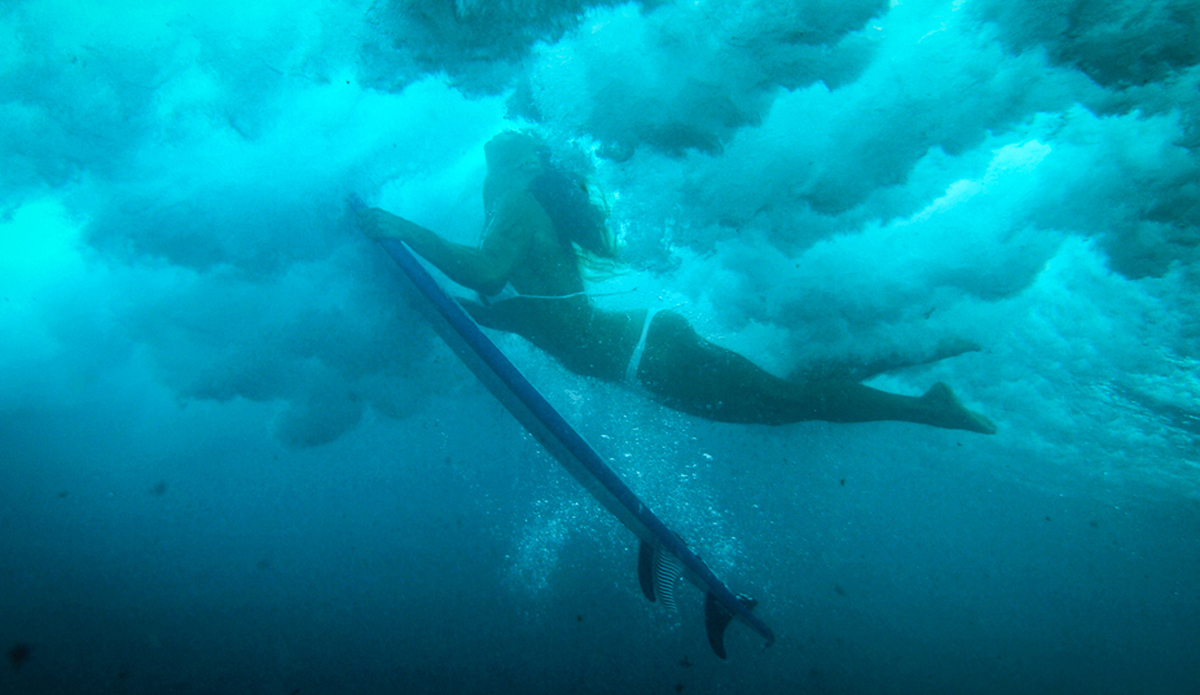 The female form is especially beautiful when duck diving a wave as seen from beneath. Photo: Chrissy Swain 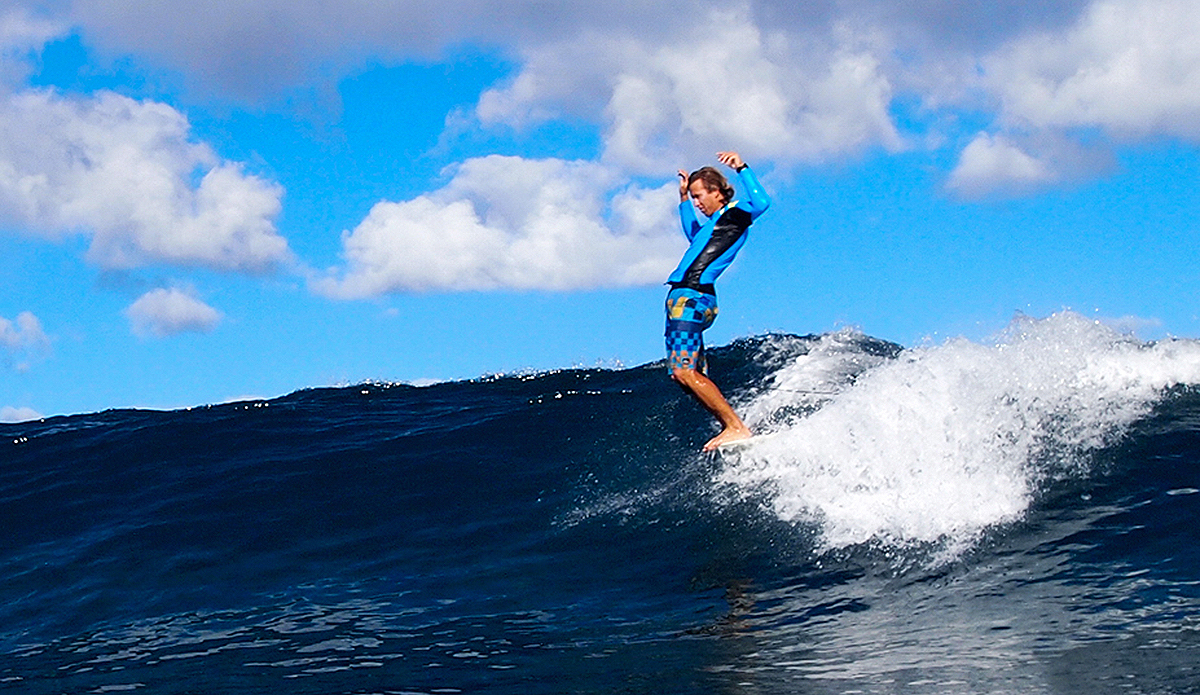 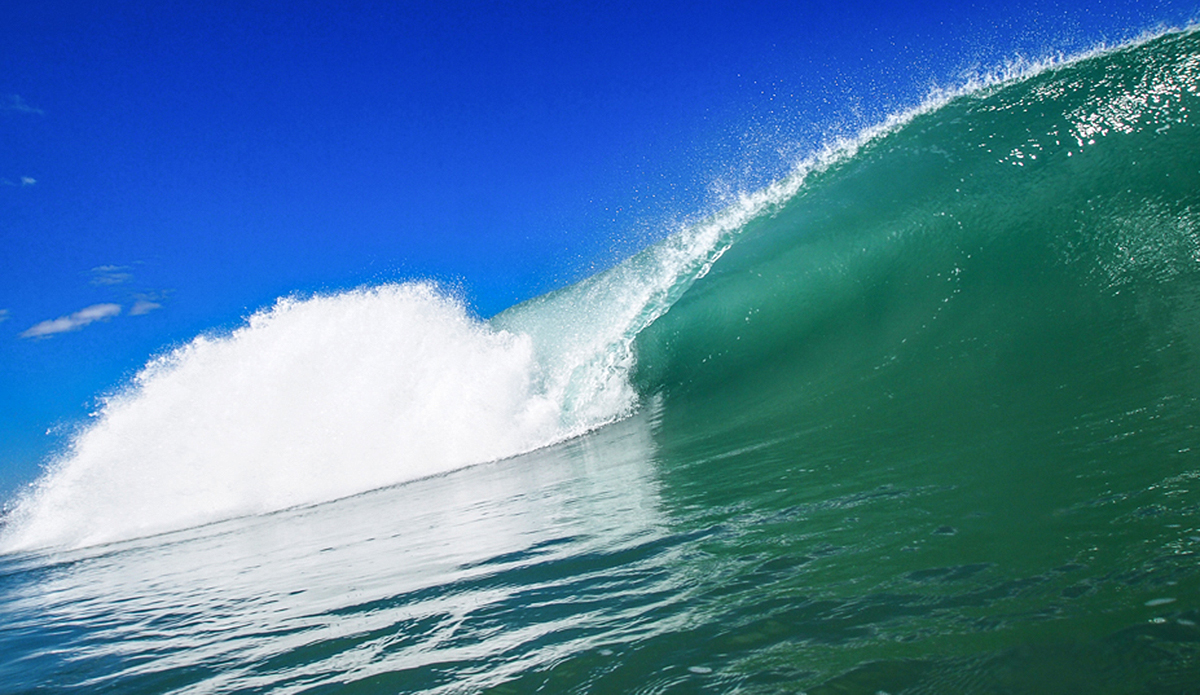 Clean Caribbean barrel you can see the wave spitting which is why I like this shot, it also looks good on a wall. Photo: Chrissy Swain 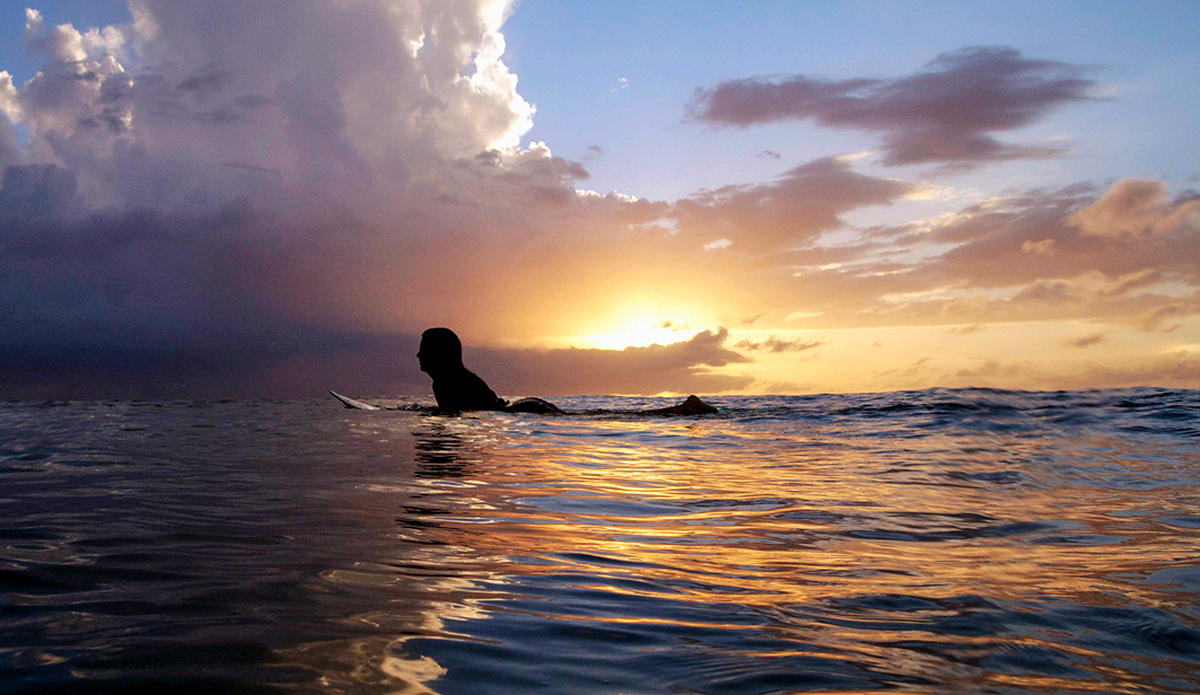 Liz Hauser, another female surfer silhouette. I love the way these shots turn out with the water camera because there is so much reflection in the foreground and it is constantly moving. Photo: Chrissy Swain 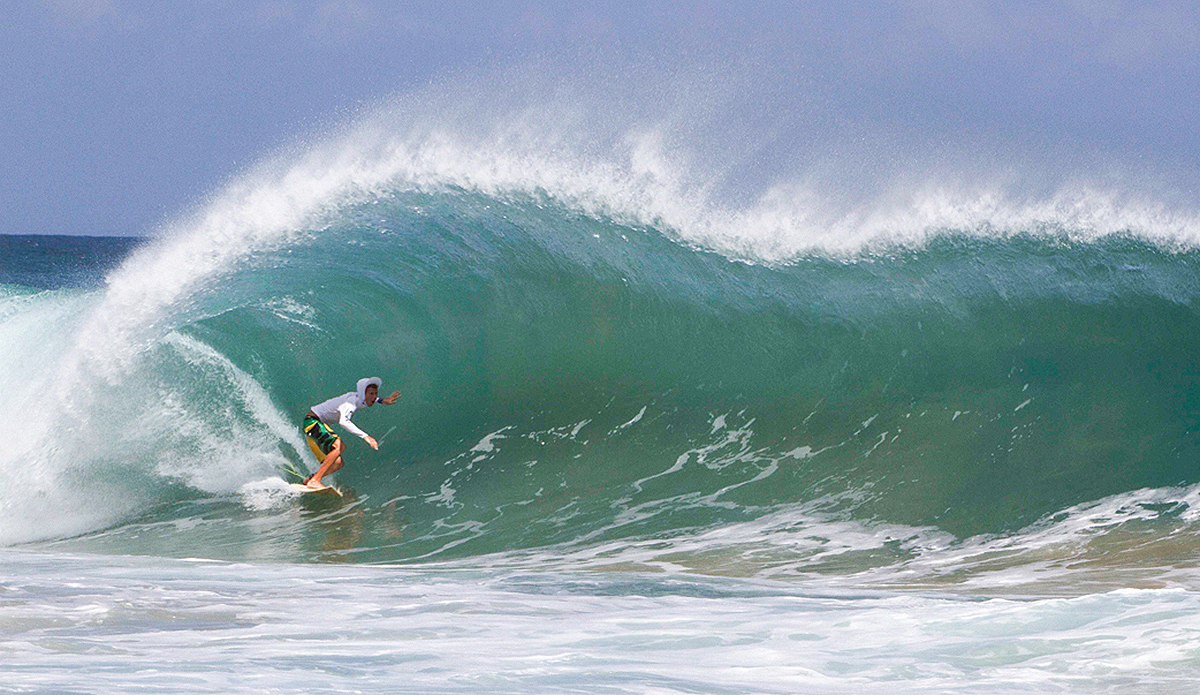 Here is Wes Toth on a crazy wave that I won't name, but everyone who surfs barrels in northwest PR knows exactly the spot. Photo: Chrissy Swain 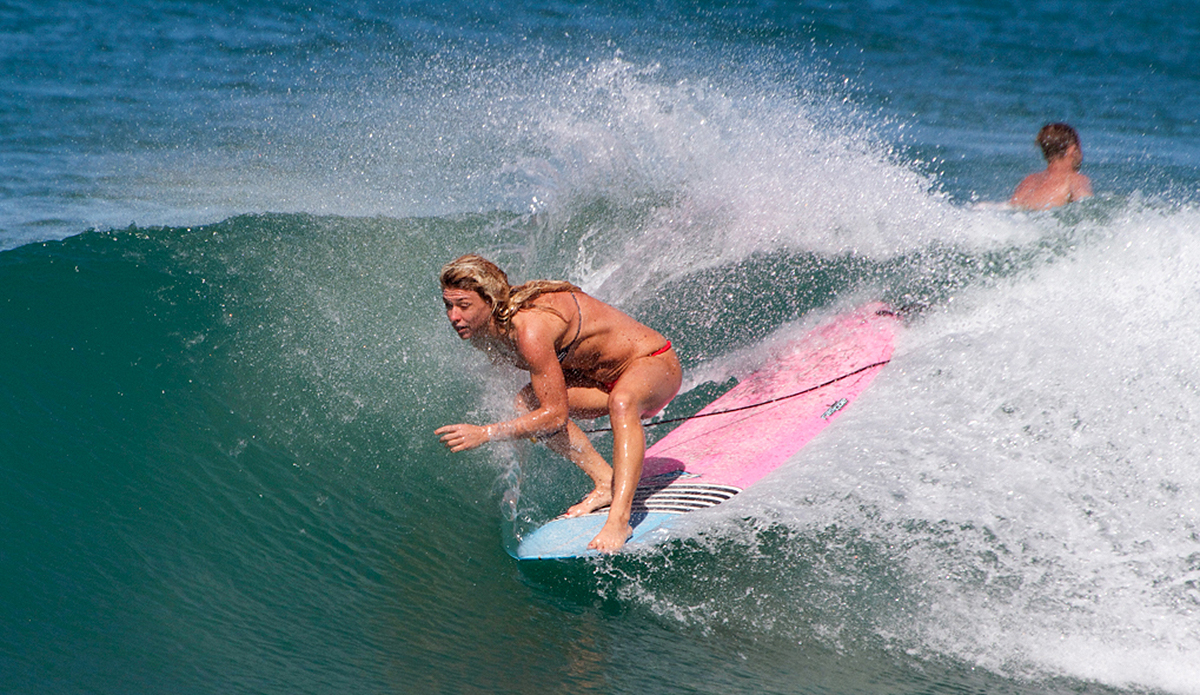 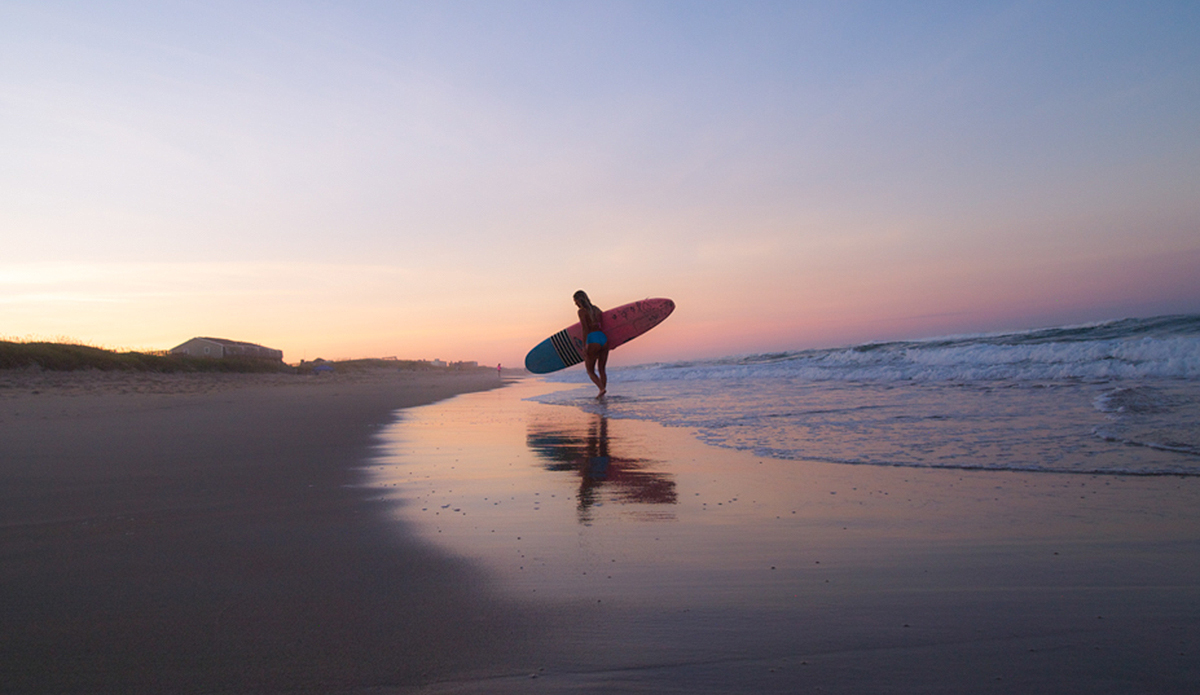 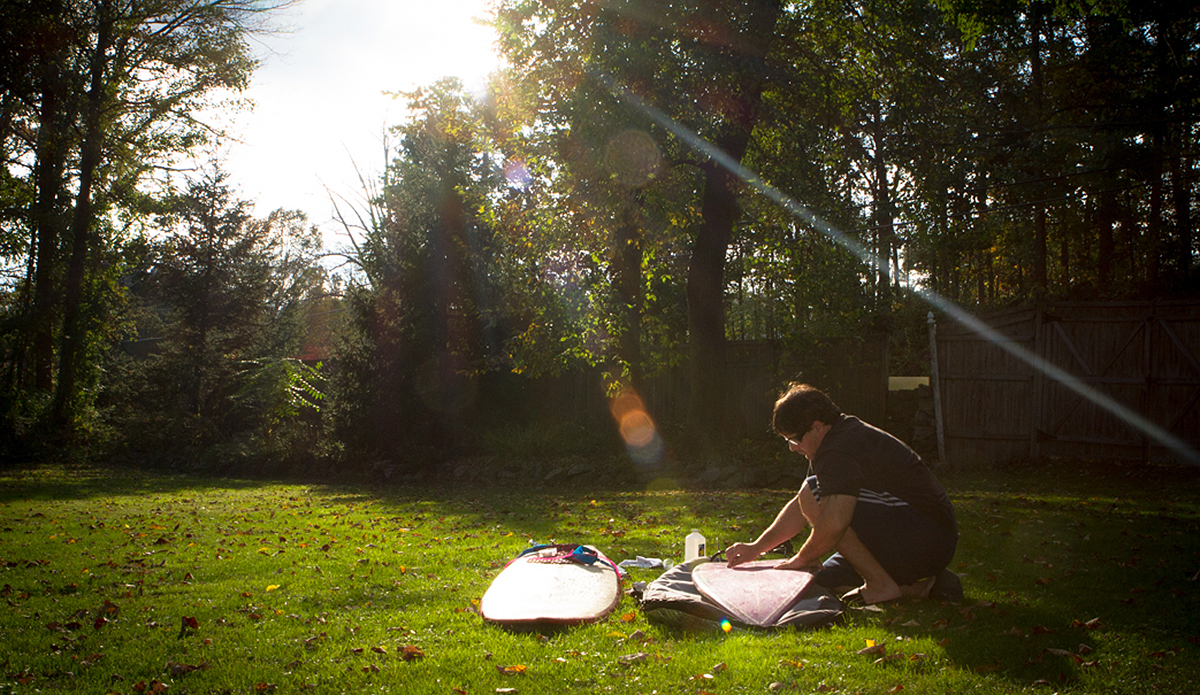 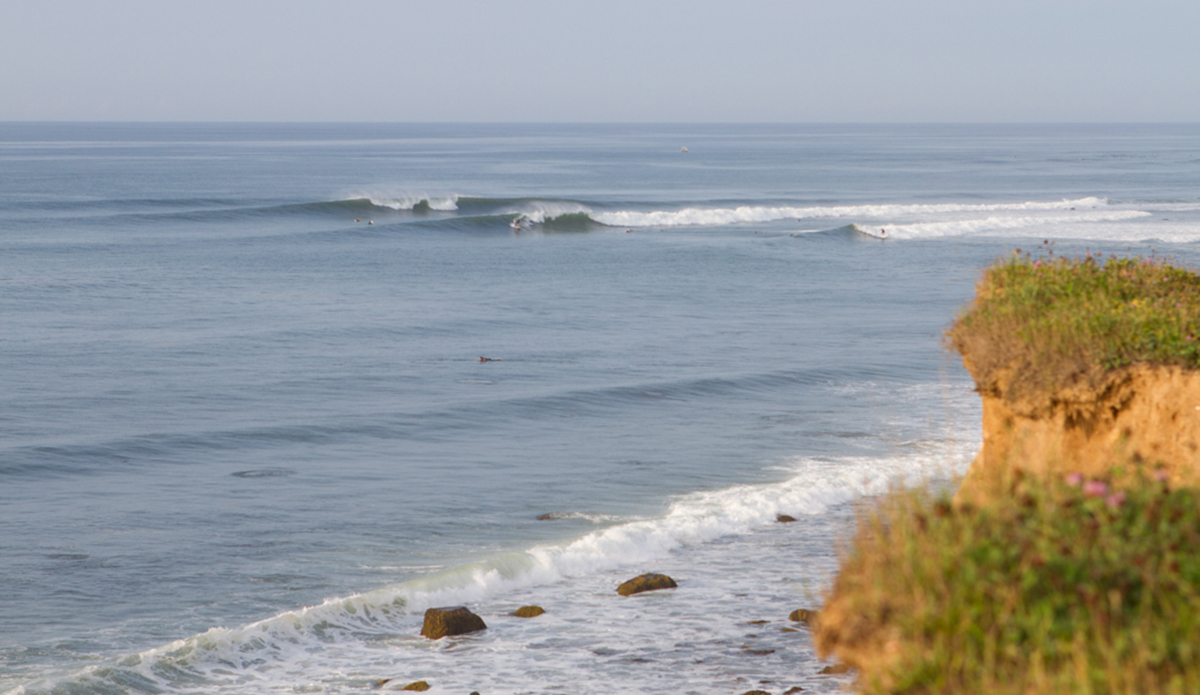 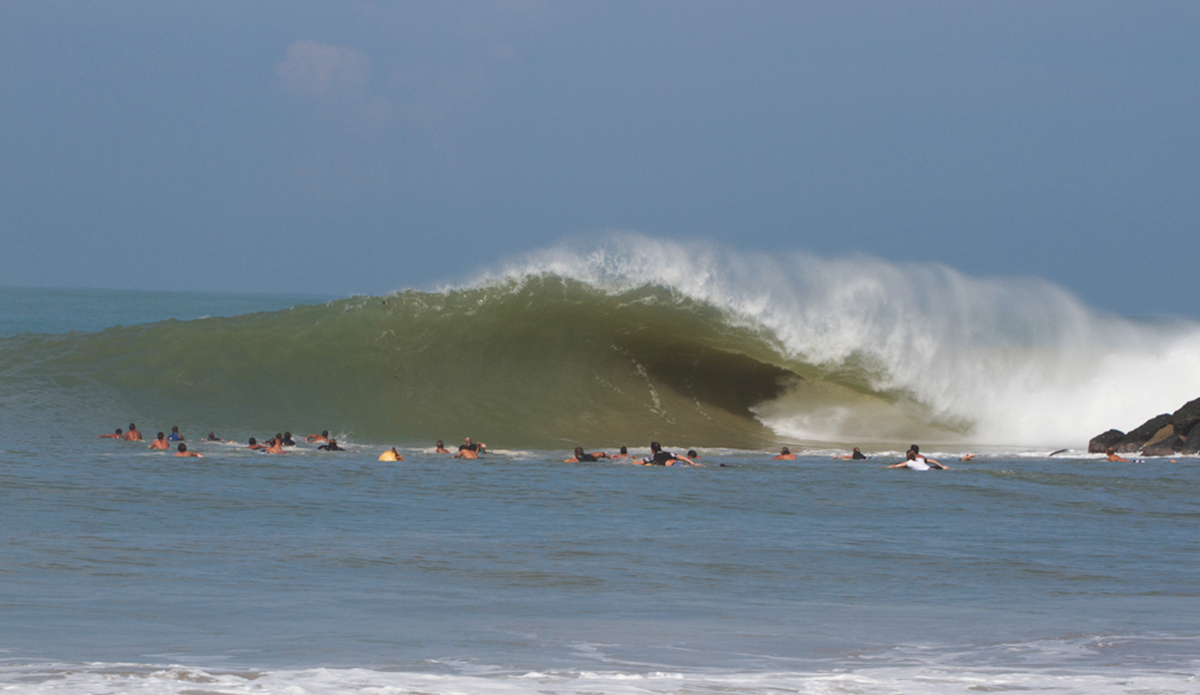 Being from the North East, I grew up in a fast-paced environment. Moving to North Carolina as a young adult was a welcome change. It’s the simple life that seems to suit my personality and that’s exactly what you get on the Outer Banks.

Meanwhile, the northwest corner of Puerto Rico has that same country-meets-beach vibe I fell in love with in North Carolina. The waves can be great and spending my summers there educated me on the technical side of my art as a photographer, like editing and computer skills.

I love all aspects of surfing and sharing it through photos. The travel, the search, the weather, the culture, and the lifestyle. I have, slowly, combined my love of surfing with my love for photography. Being a woman who surfs, I’ve found myself focusing my photography on other female surfers lately. But overall, I genuinely love getting in the water and documenting the places I’ve been, the waves I’ve surfed, and the people with whom I’ve shared them along the way.