Grant ‘Twiggy’ Baker Wins Nazaré Challenge; Here are 26 Images That Show Just How Crazy It Was 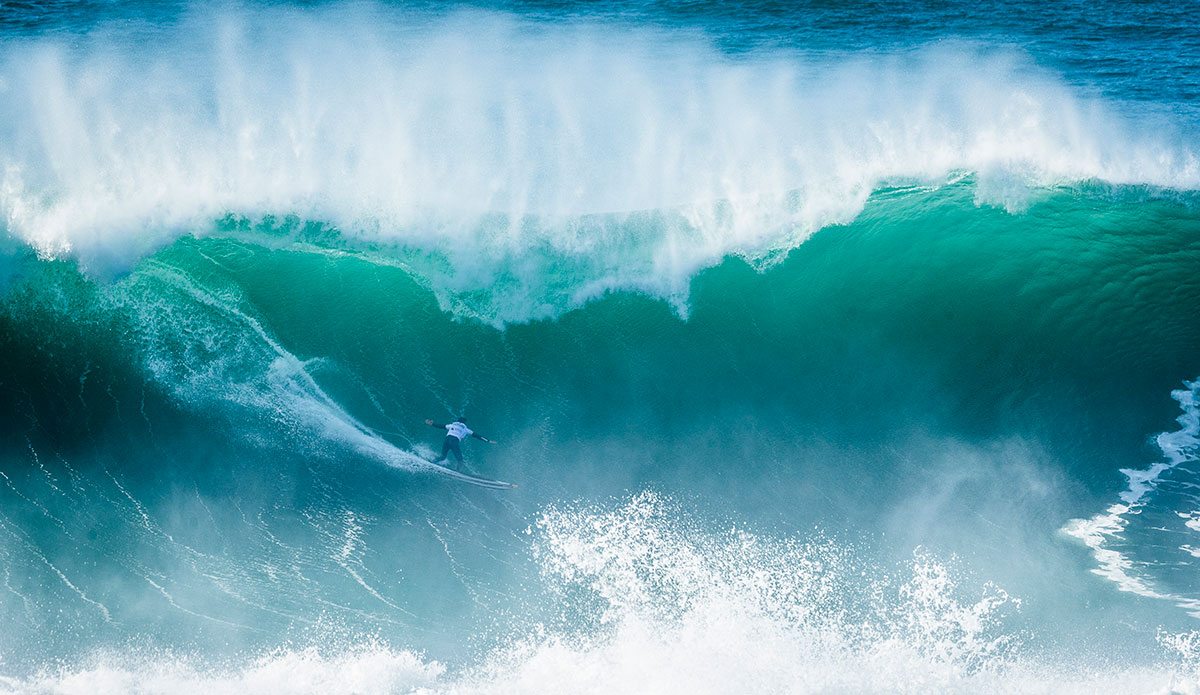 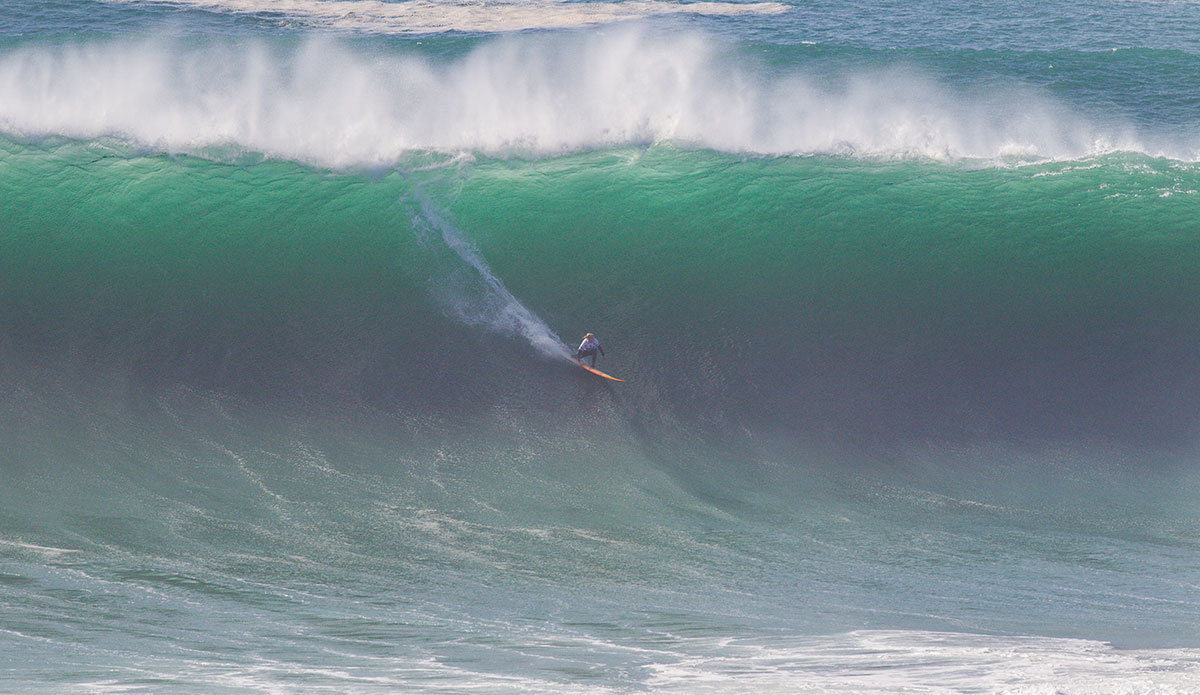 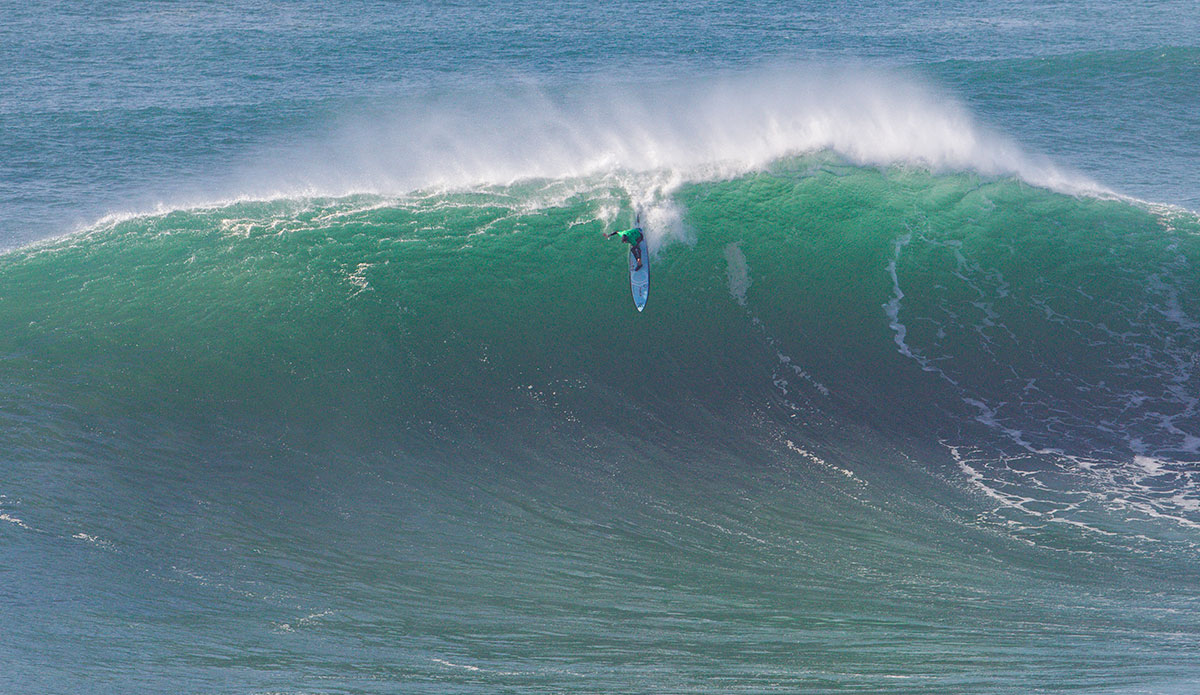 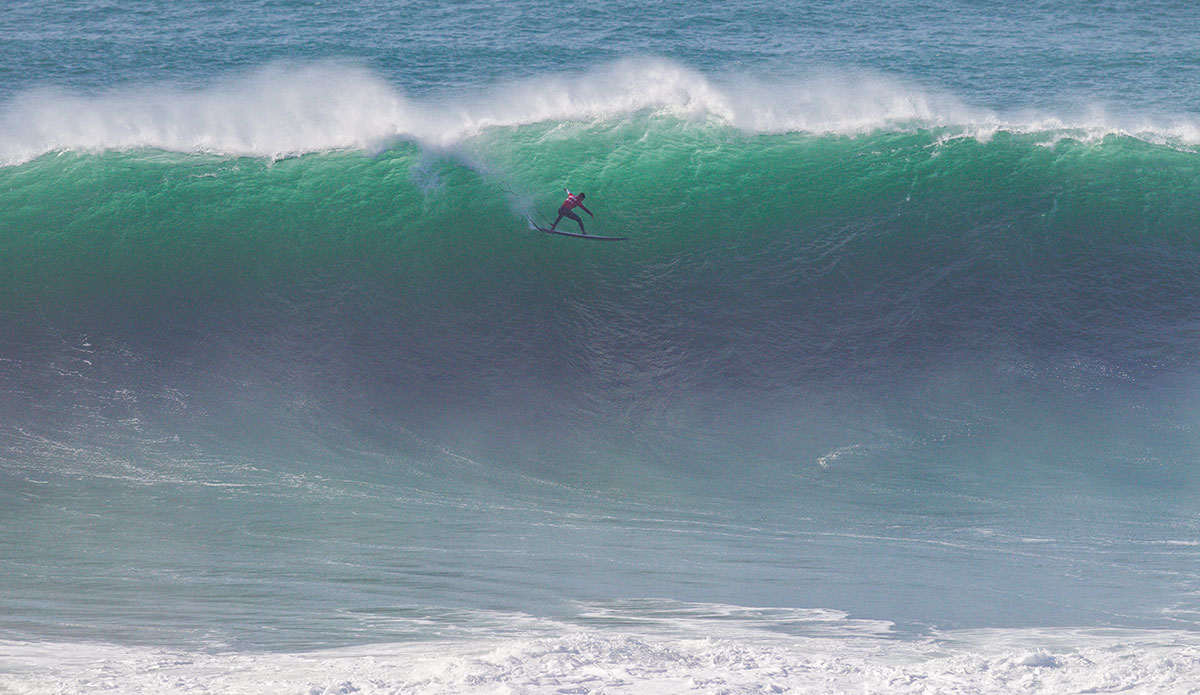 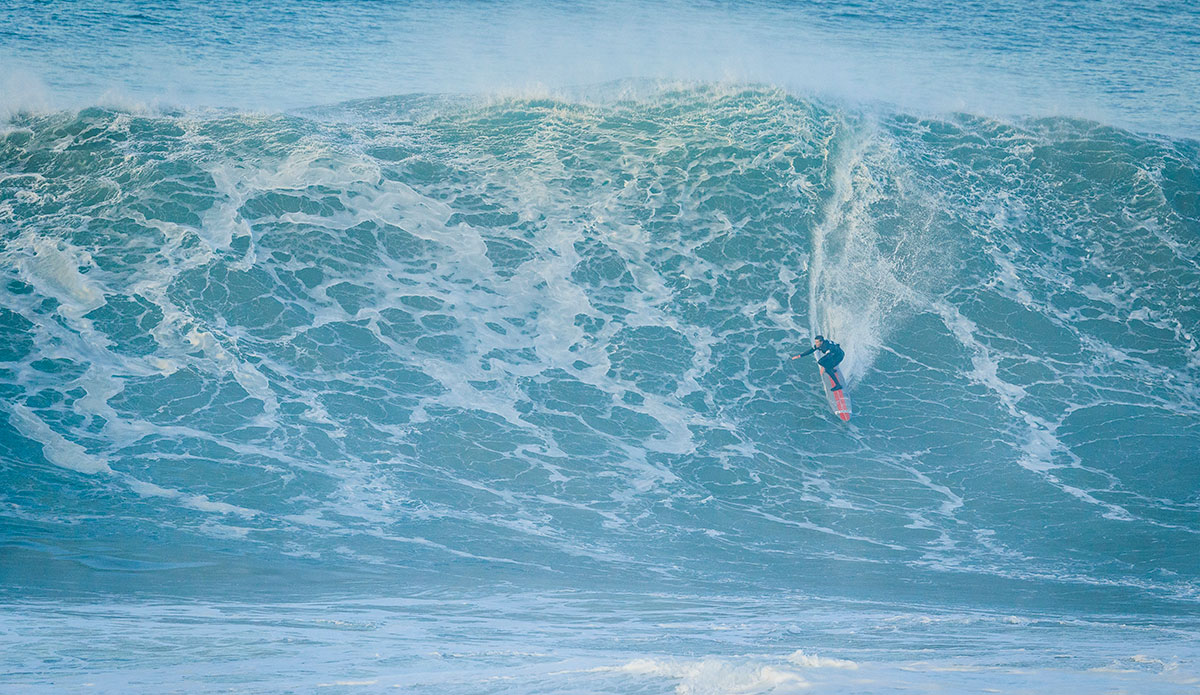 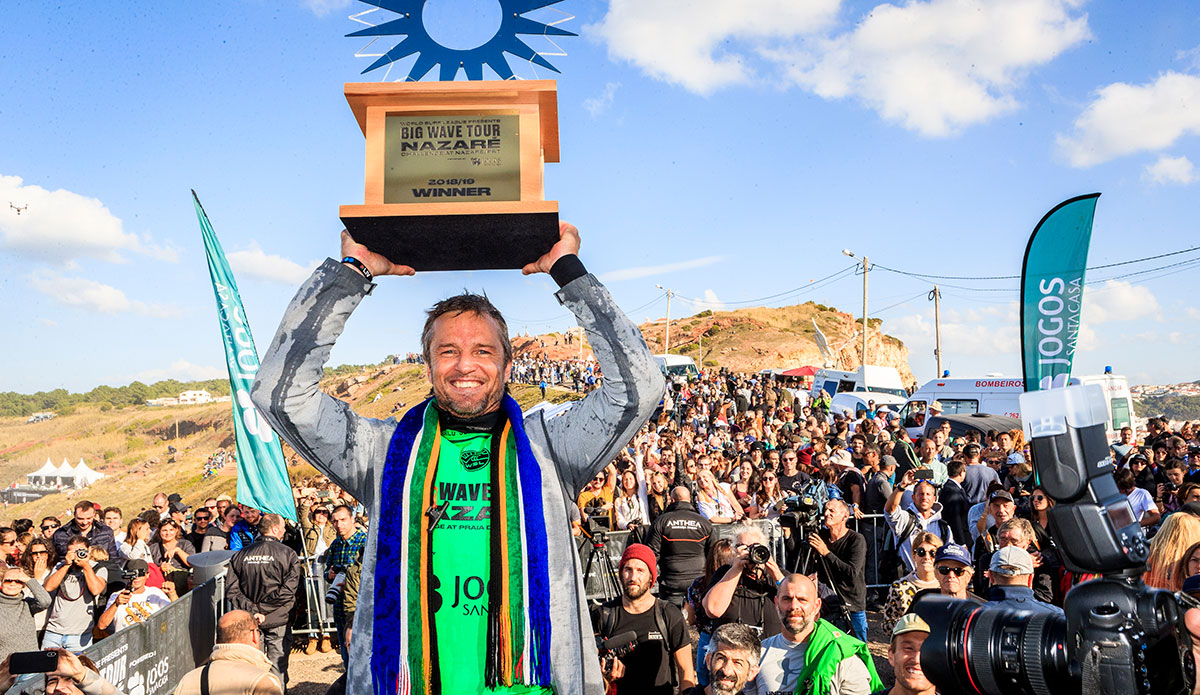 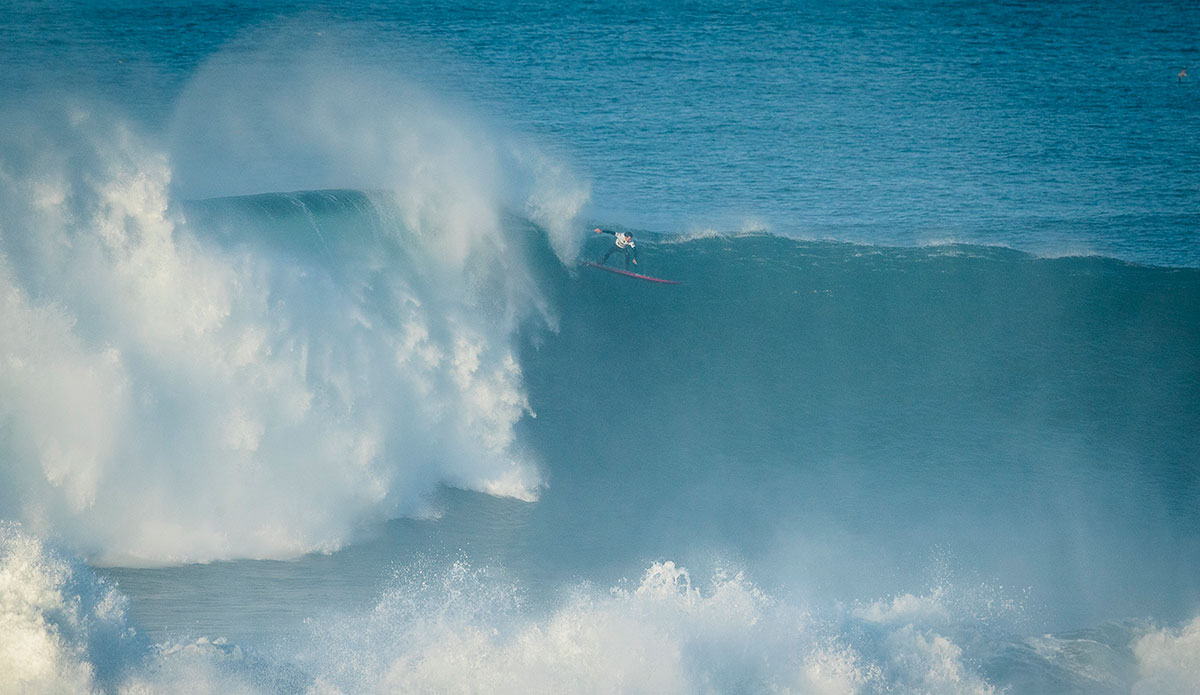 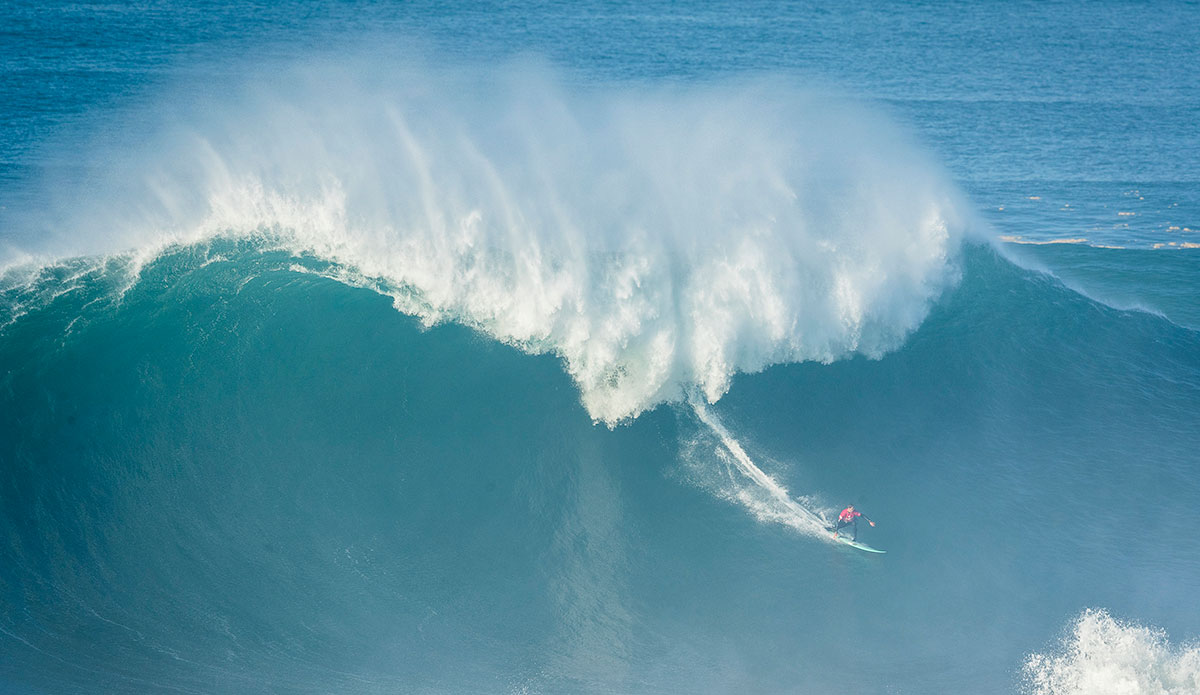 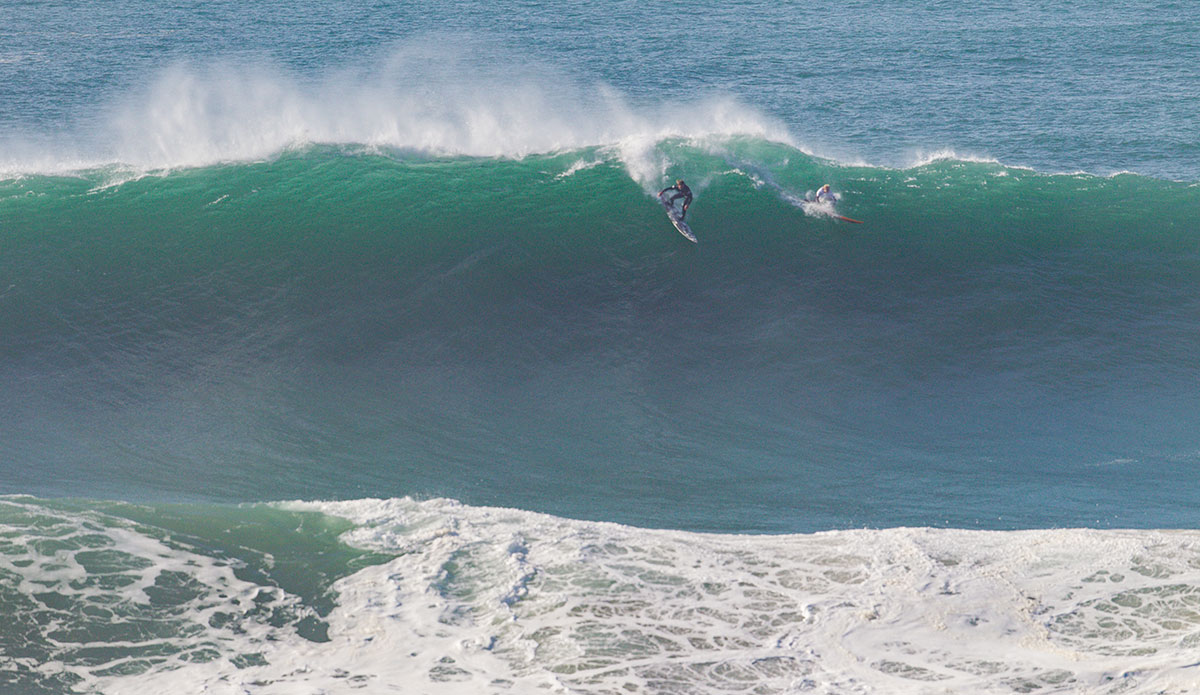 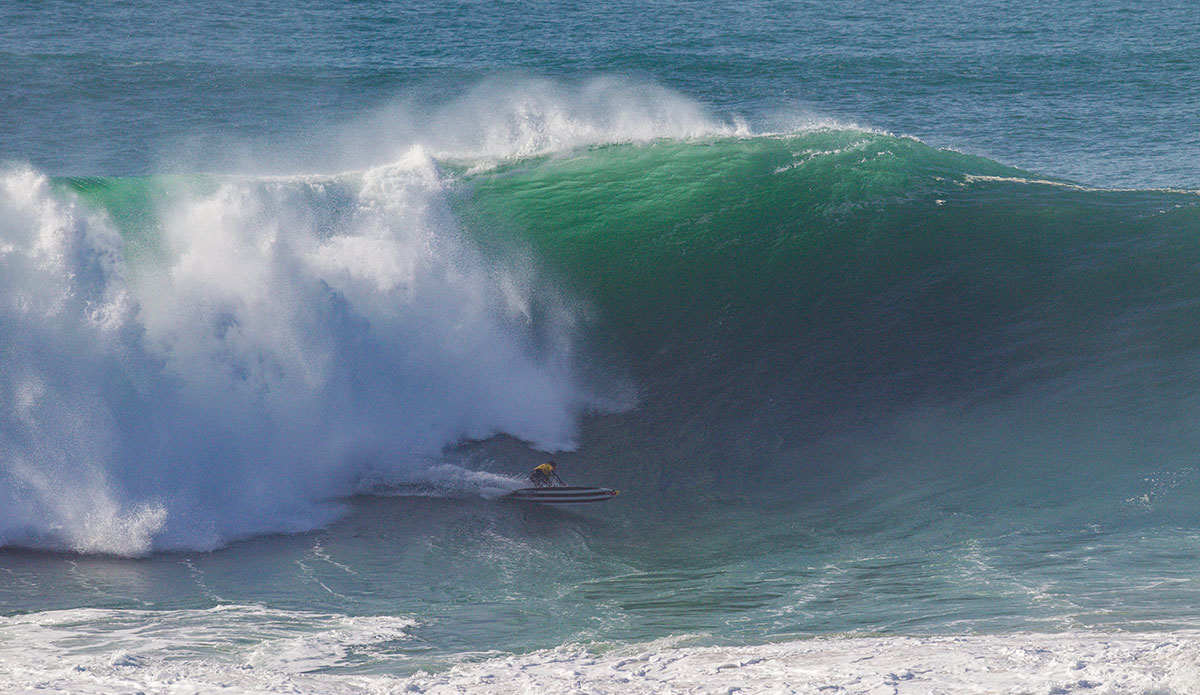 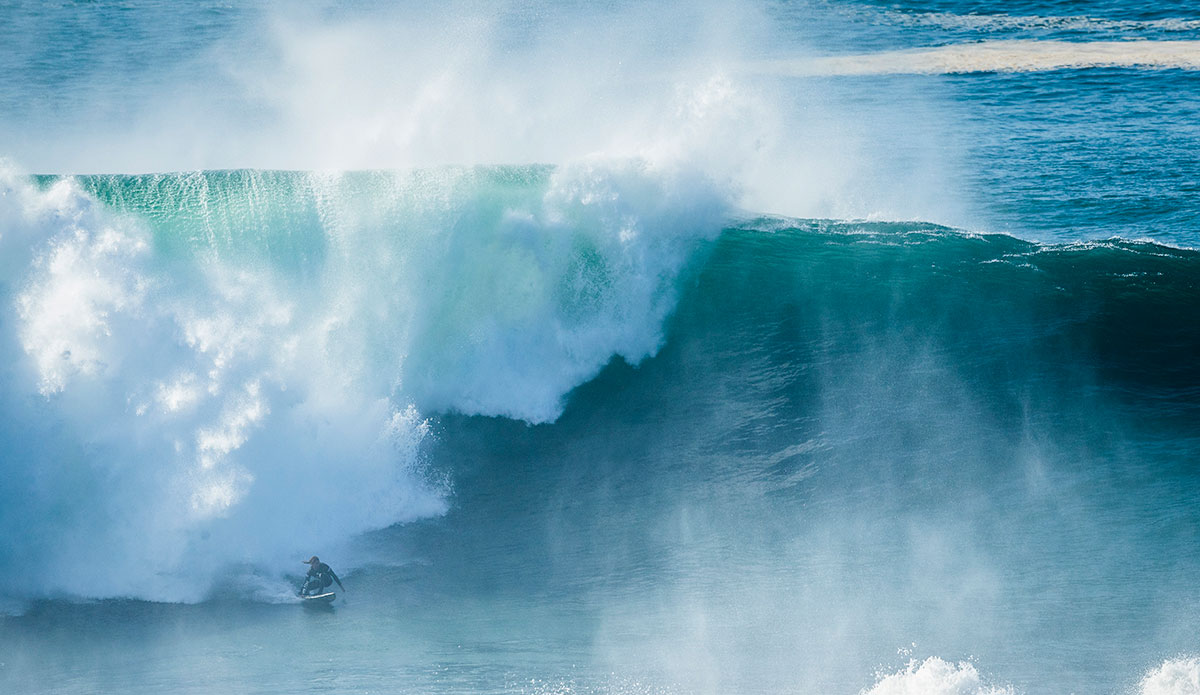 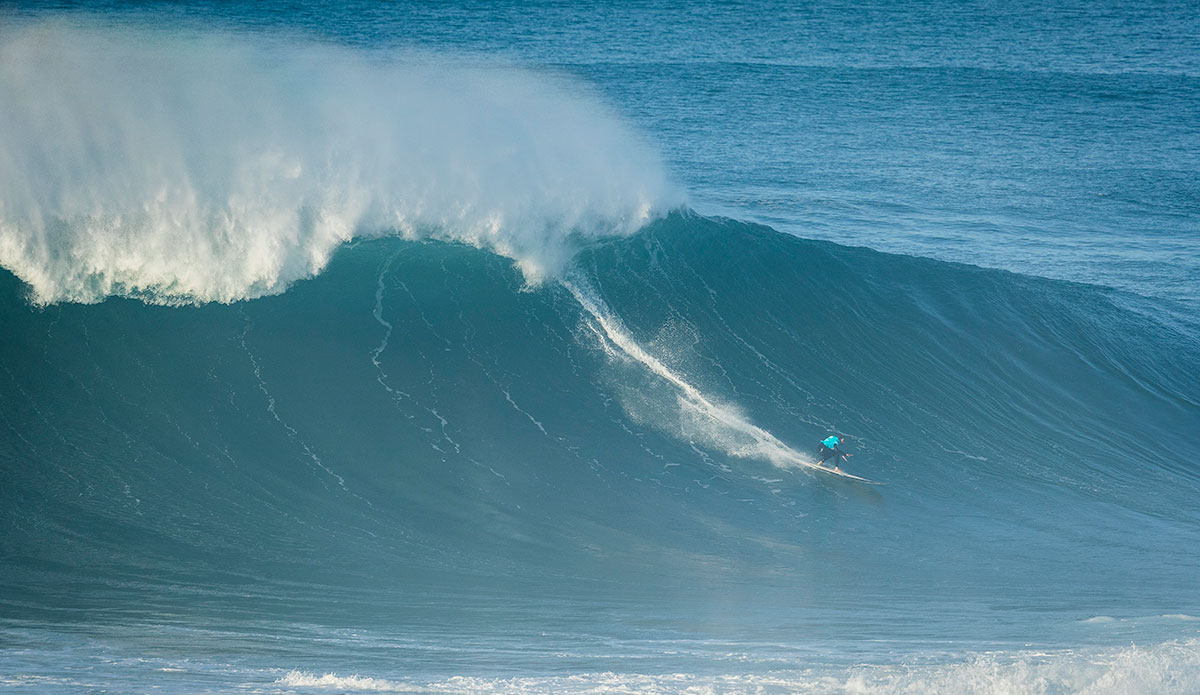 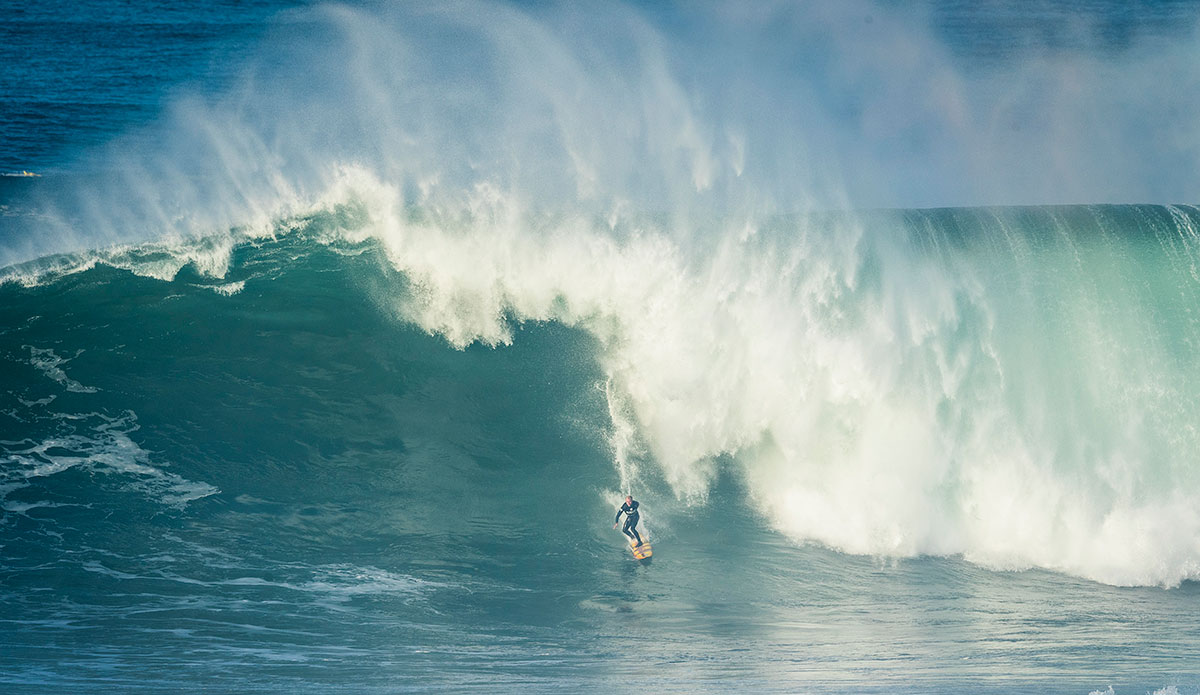 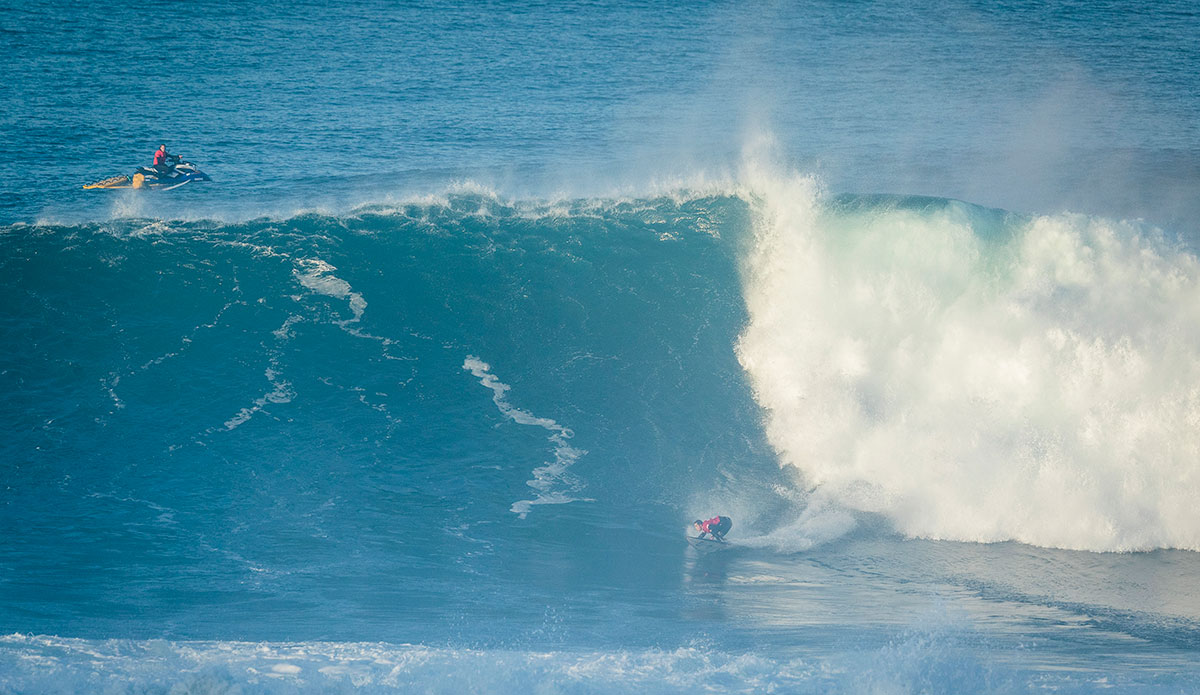 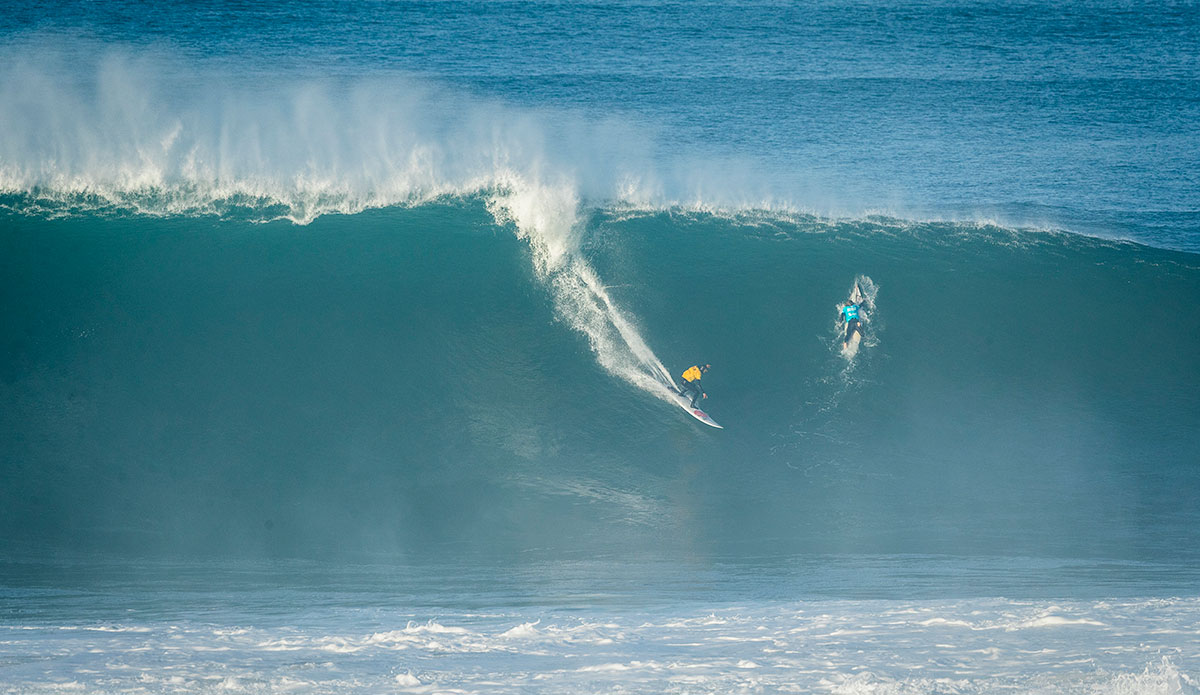 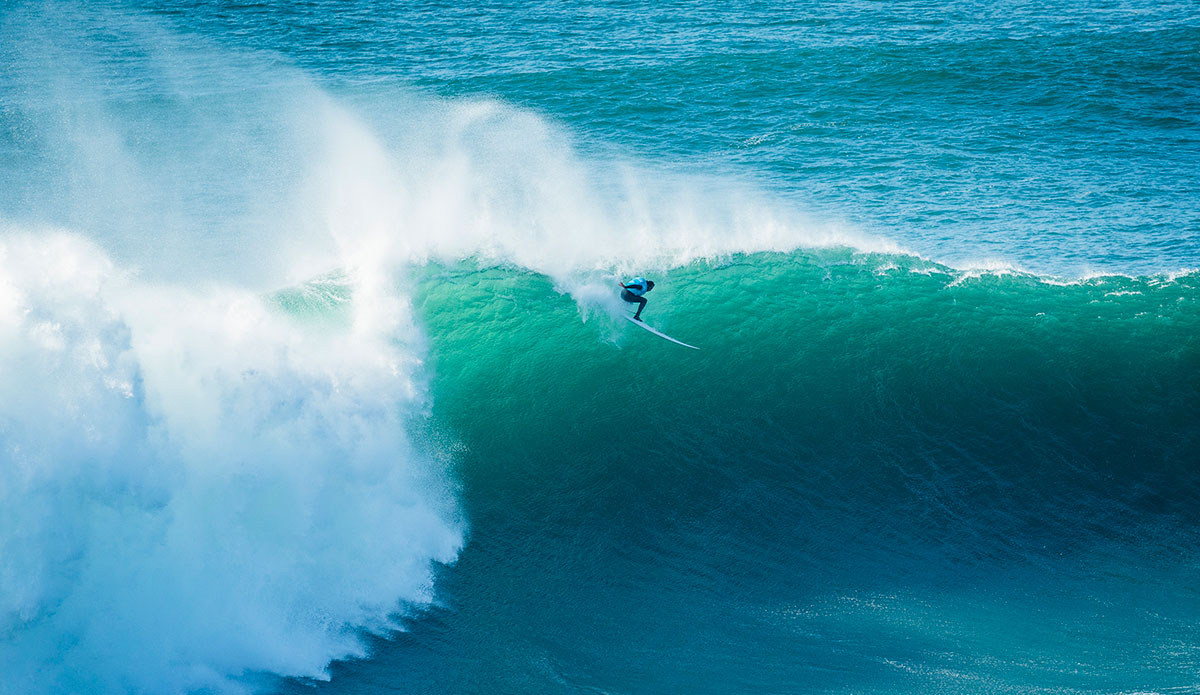 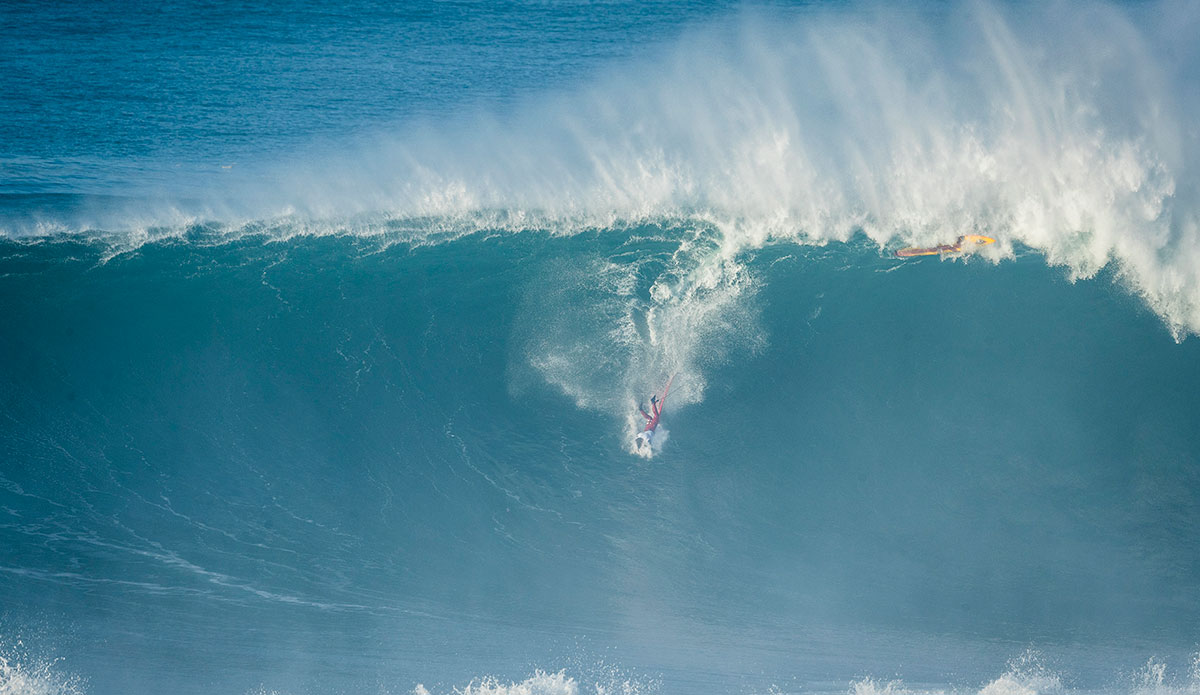 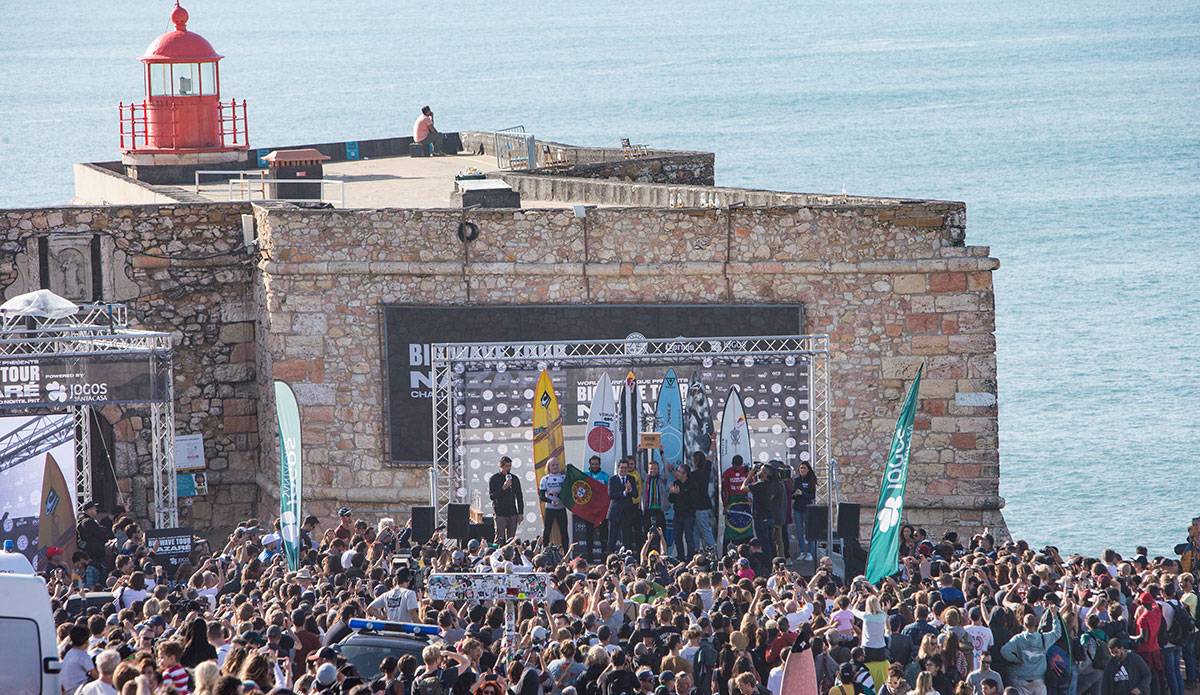 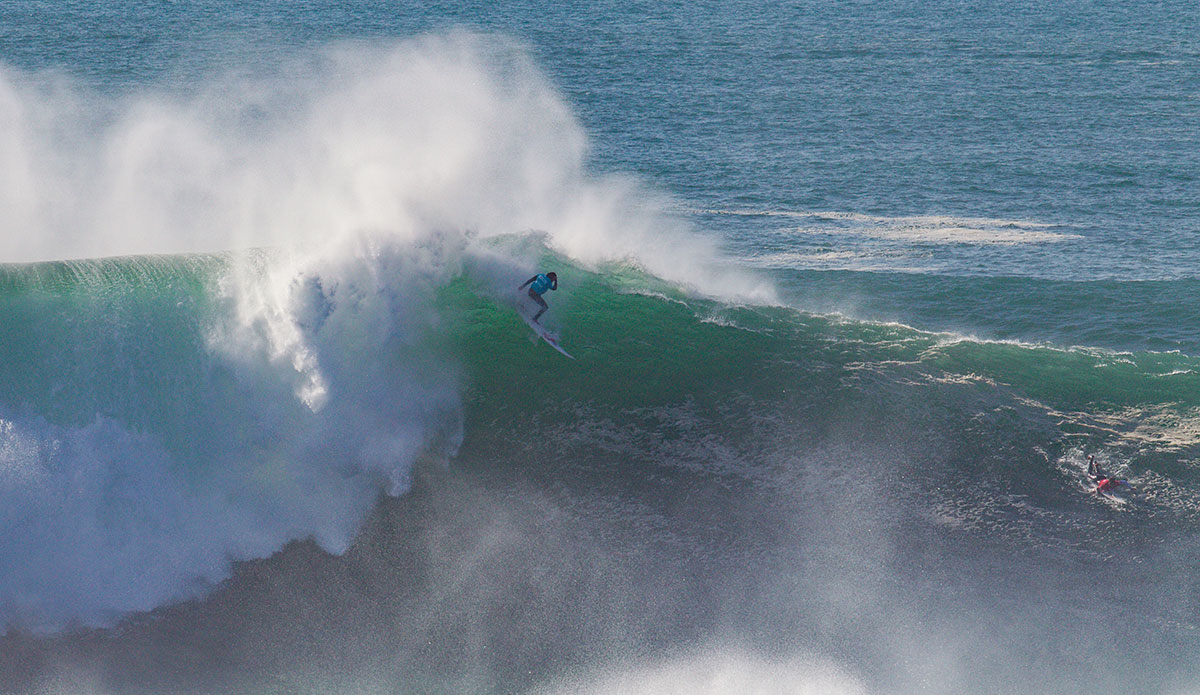 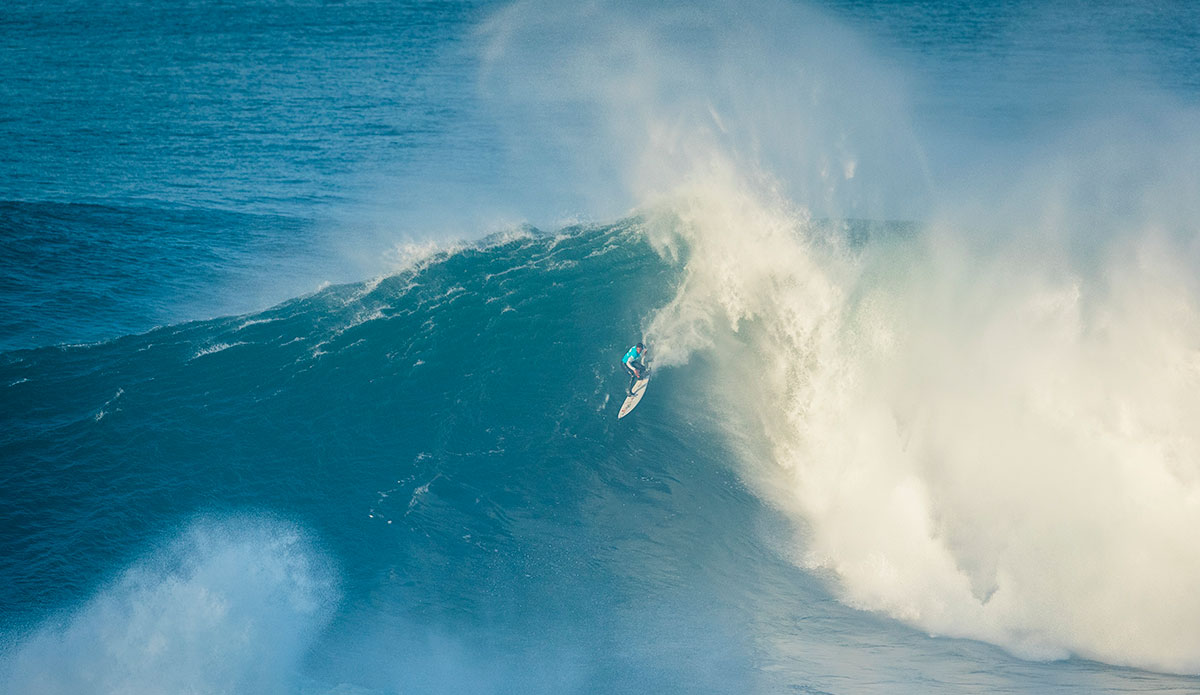 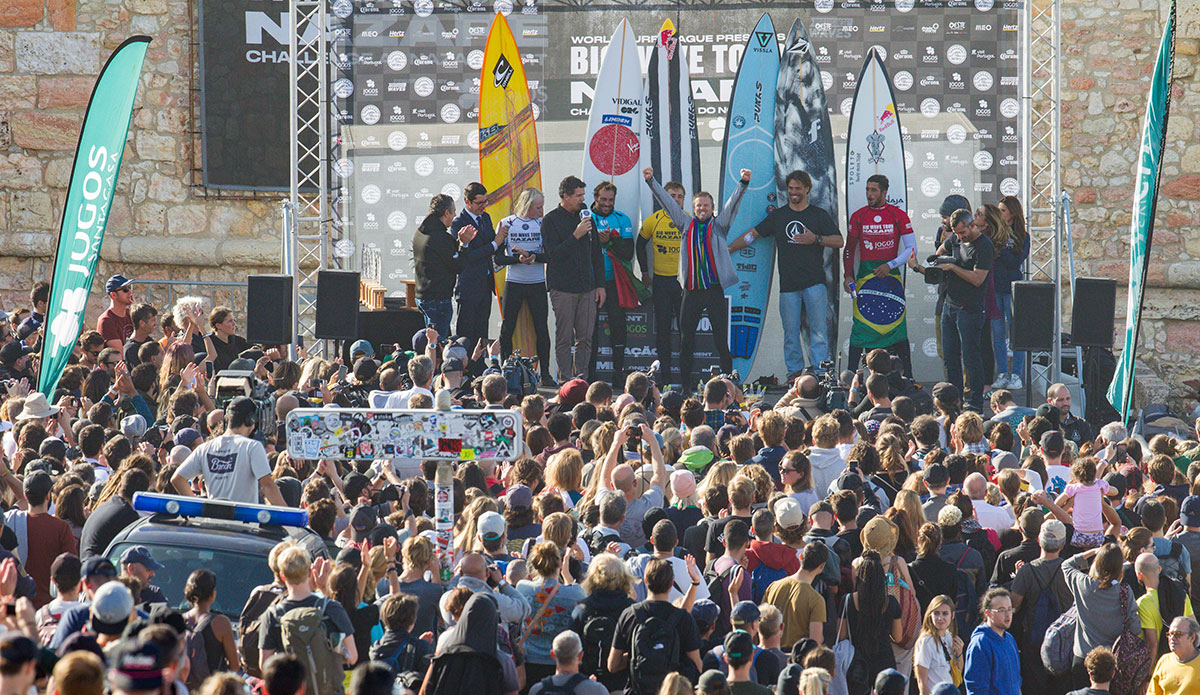 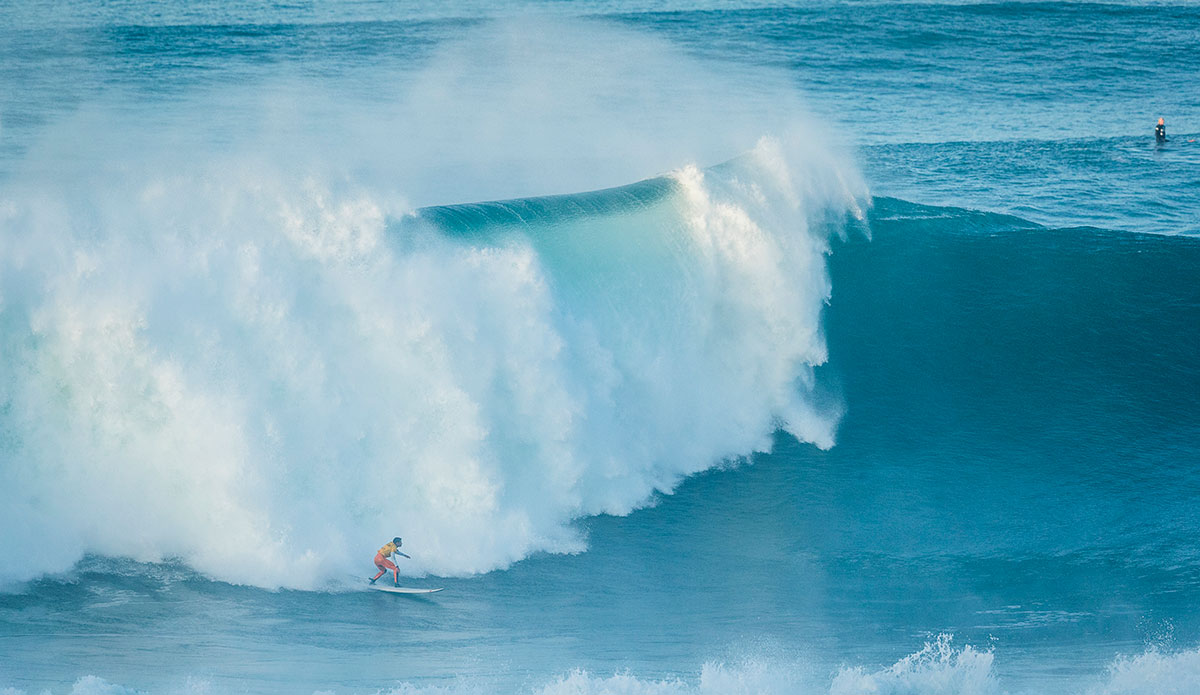 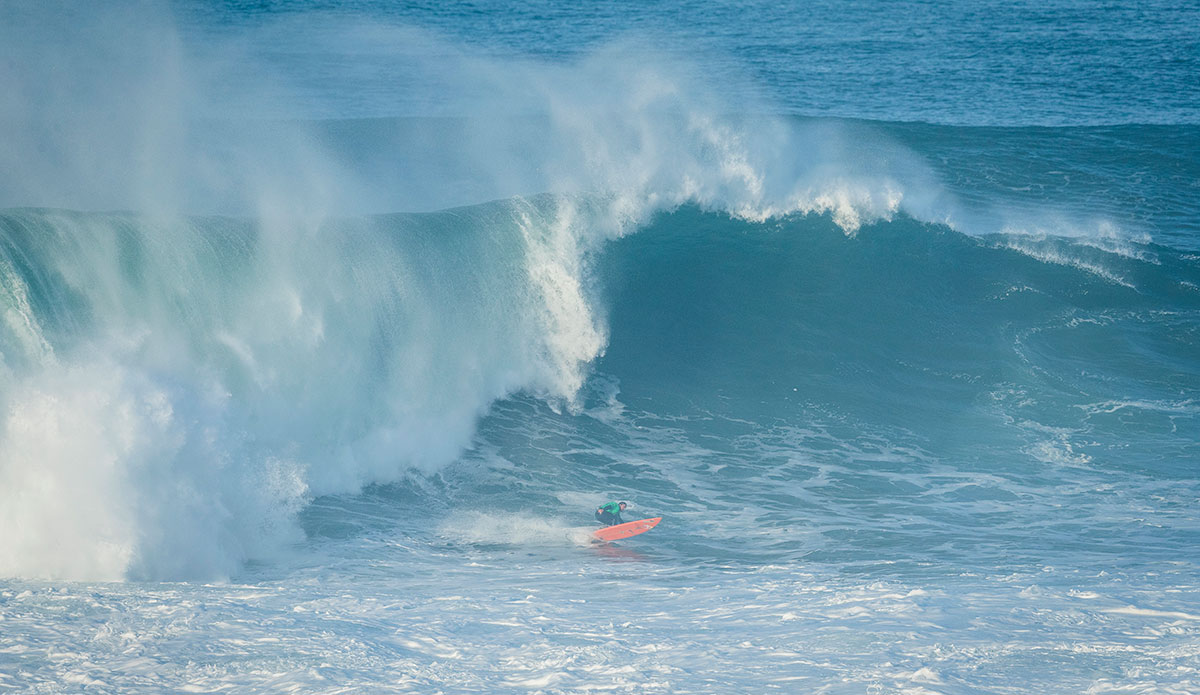 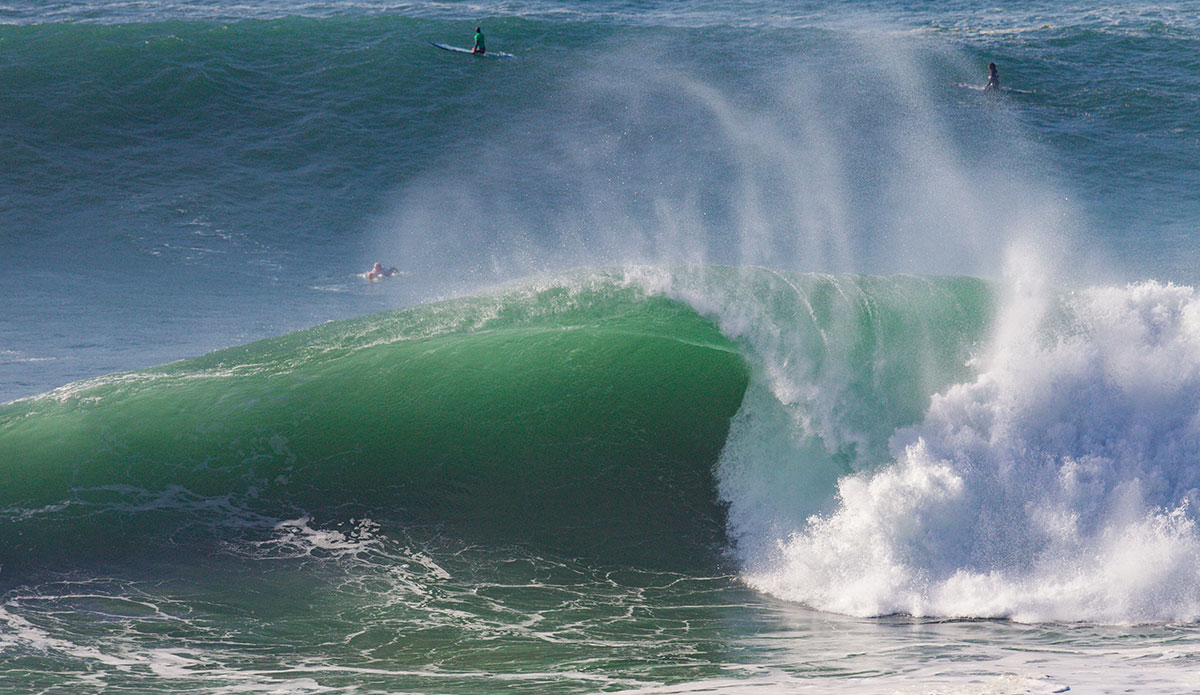 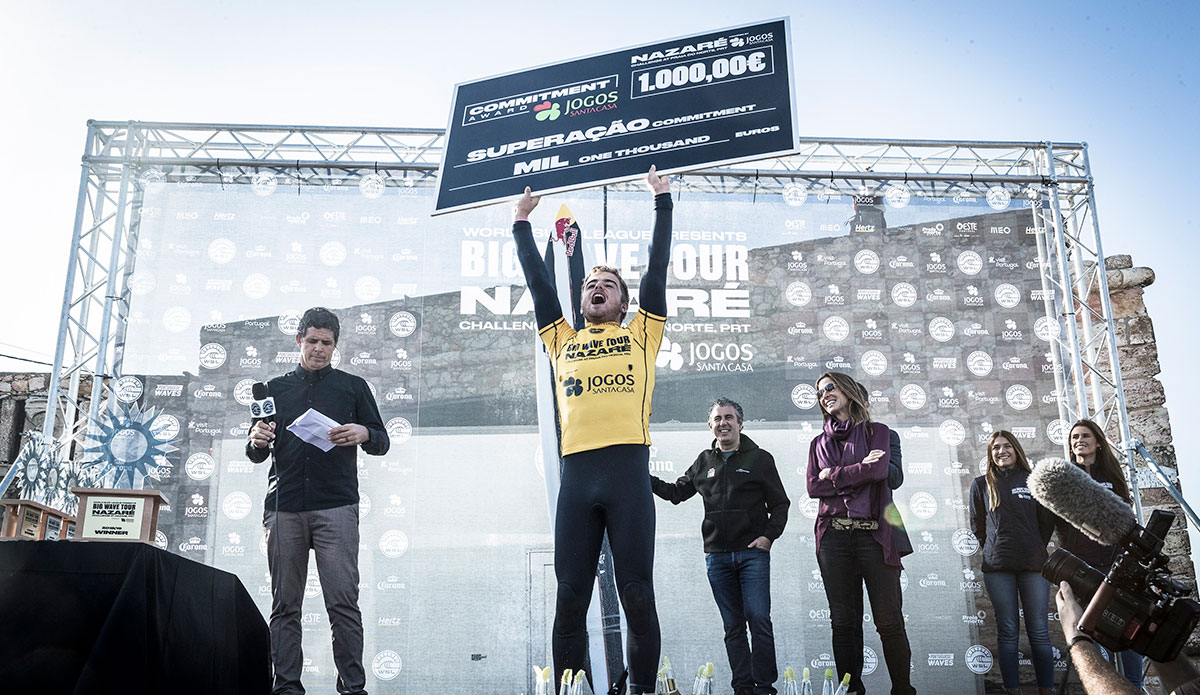 Did you see the Nazaré Challenge? It was just about perfect. Giant conditions, just a whisper of wind, and skies as clear as a bright, blue bell. In terms of a kick off for the Big Wave World Tour season, it couldn’t have been better. There is, of course, a much larger swell coming down the pike, but that swell looks to be a little too wild, even for the wildest surfers in the wildest place.

Grant Baker won the event by surfing like only Grant Baker can surf, while Natxo Gonzalez found a wave that netted him the first-ever perfect ten at Nazare. It’s Twiggy’s fourth career BWWT win. “I’ve just had an incredible six weeks here in Nazaré with my wife and baby and surfed every day,” Baker said. “I love this place and this wave. That wave that came to me in the final…I had been waiting for that for a long time. It came straight to me and capped a perfect day.”

The win gives Baker 11,000 points, which puts him at the top of the BWWT leaderboard. While Nazare at maxing size is primarily a tow wave, this event was about as big as it gets for paddling. “We were really hoping for a day that was super competitive and for people to see just how good Nazaré is for paddling,” BWWT Commissioner Mike Parsons said. “It’s obviously known for its massive tow waves, but to see these guys paddling into 20-foot-plus waves on the Hawaiian scale and get barreled was amazing.”

Natxo Gonzalez was a standout at the event. His enormous barrel in the semi-final was, as Nazaré legend Garrett McNamara said, “the greatest thing I’ve seen at Nazaré.” Gonzalez could not have been happier with the day. “It was the best I’ve seen Nazaré and I surfed one of the craziest waves of my life,” Gonzalez said. “To do it in front of thousands of people and surrounded by my friends and family makes this a dream day.”

Watch the whole event on the World Surf League’s replay.