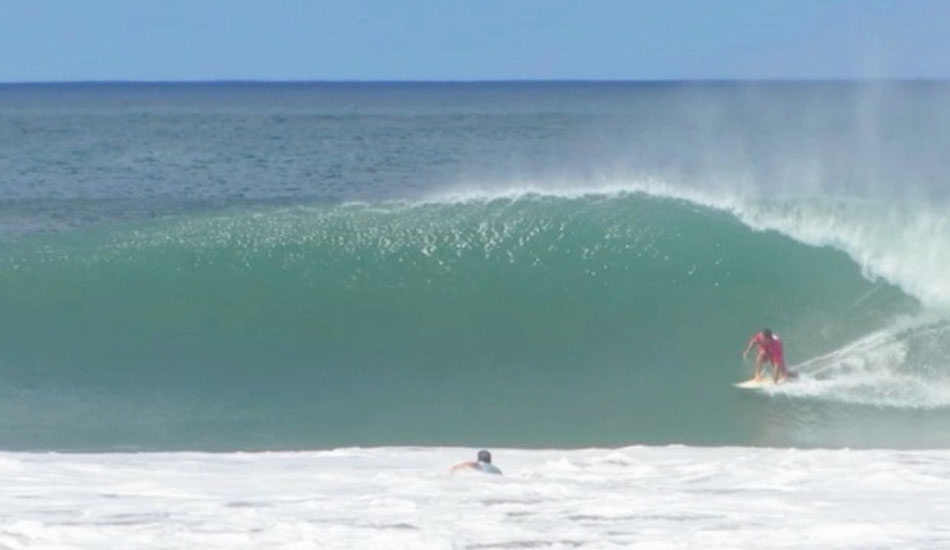 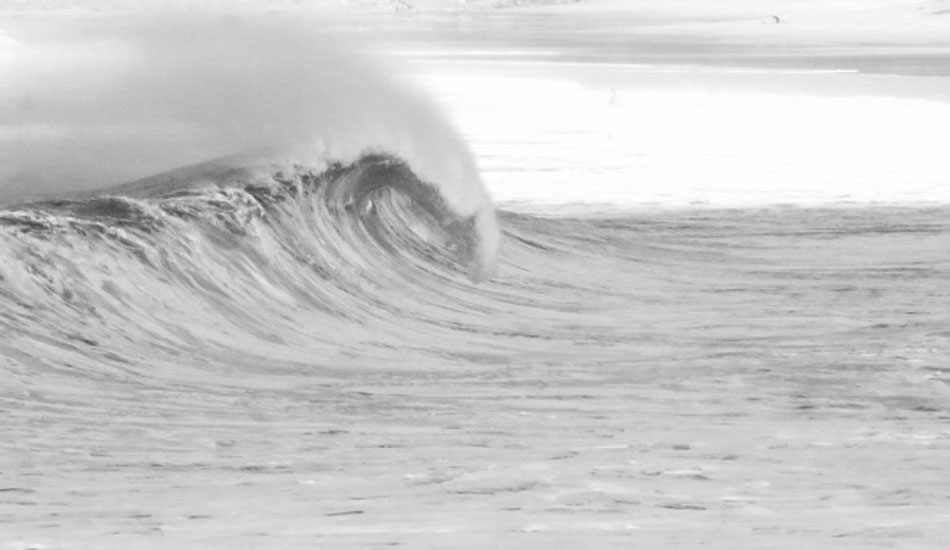 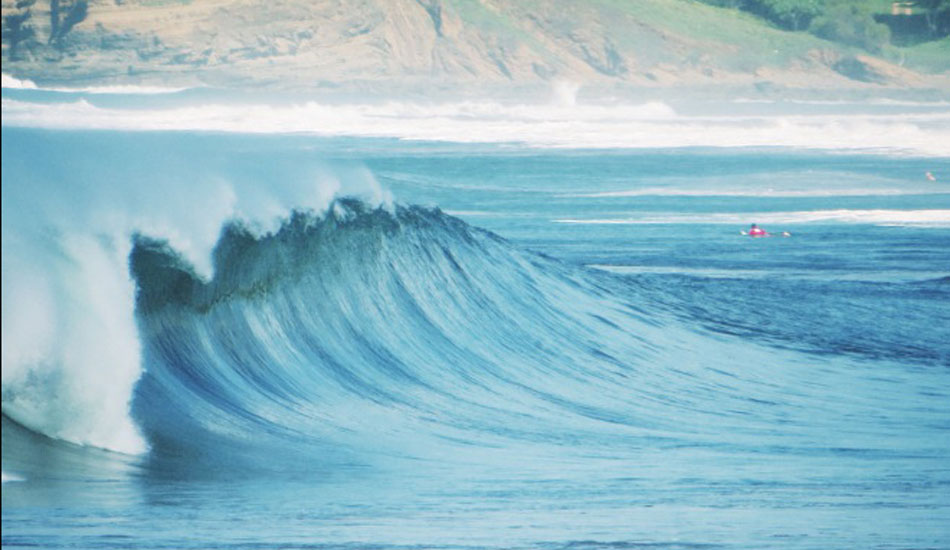 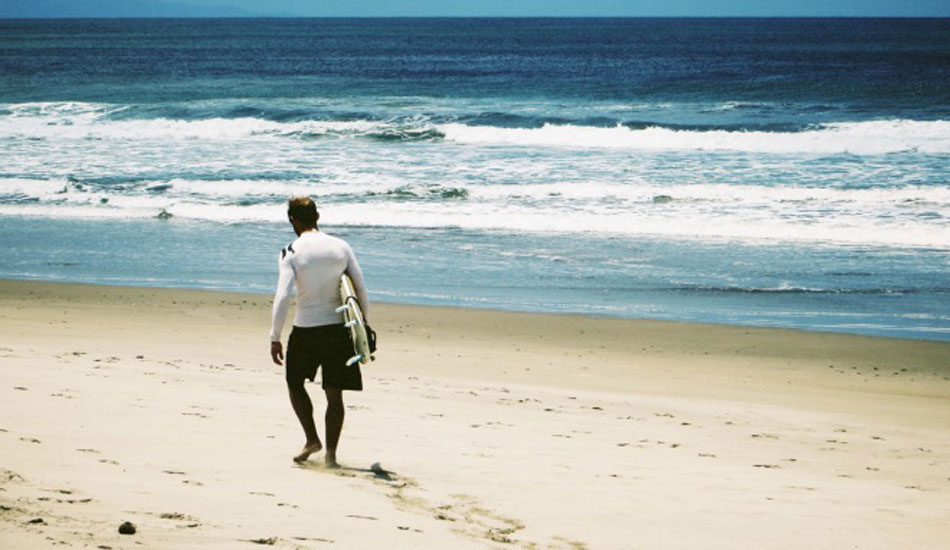 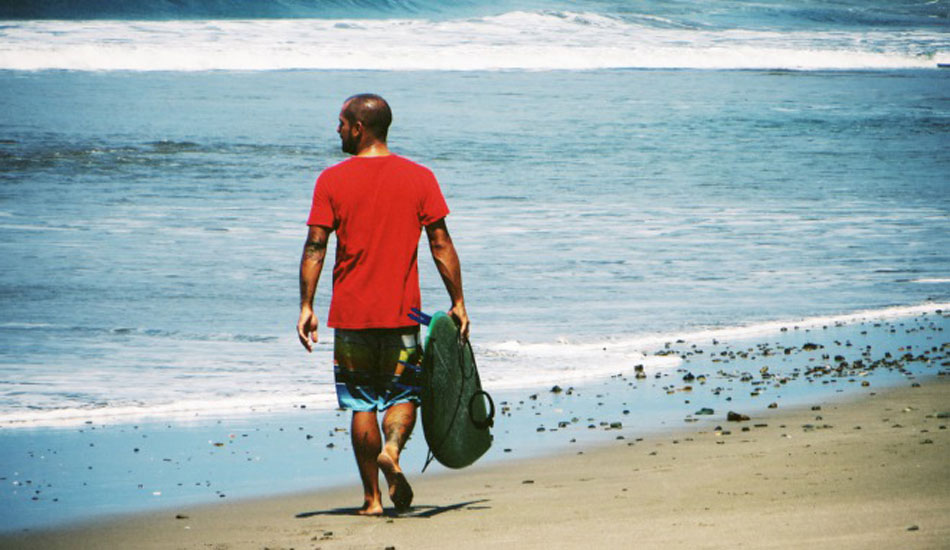 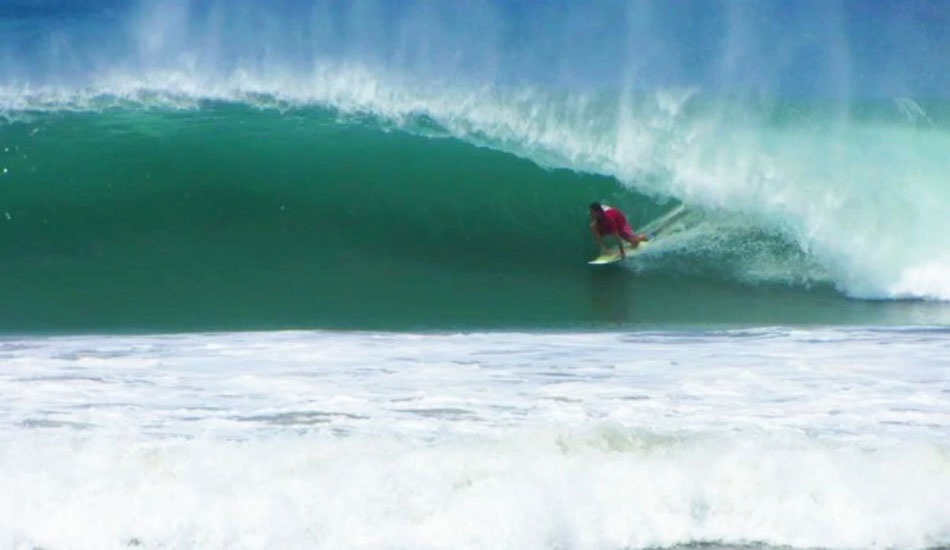 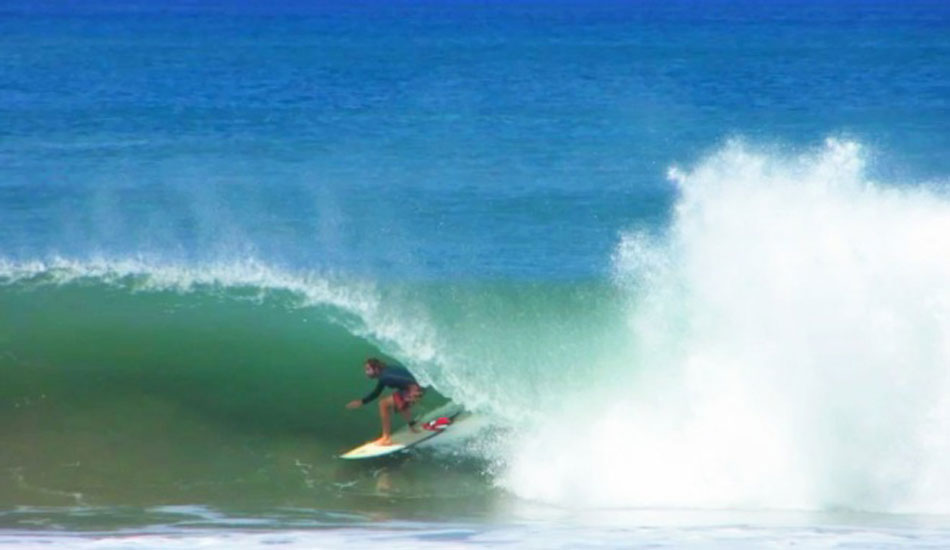 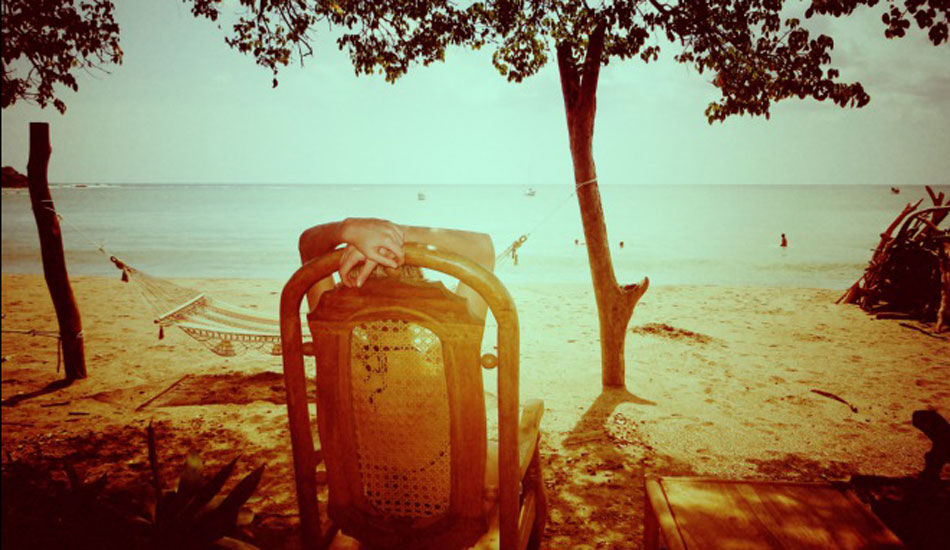 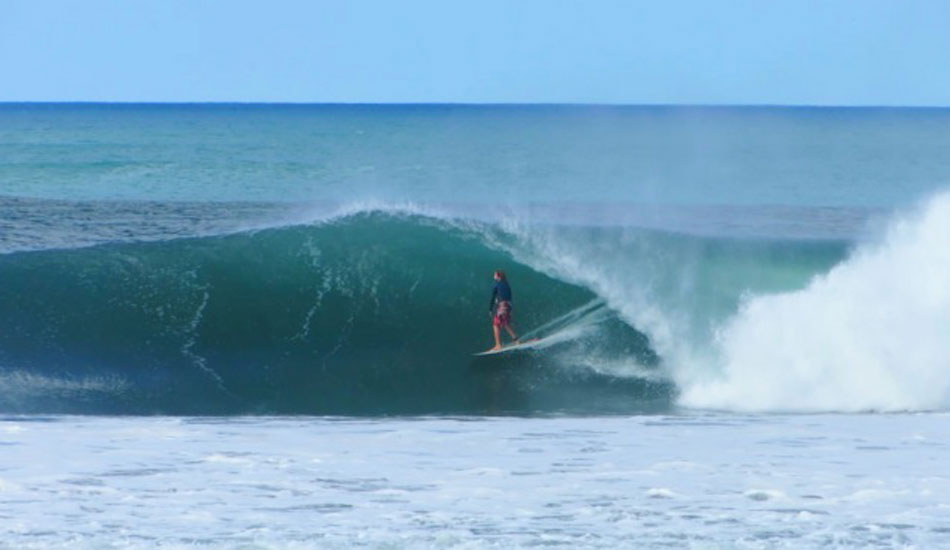 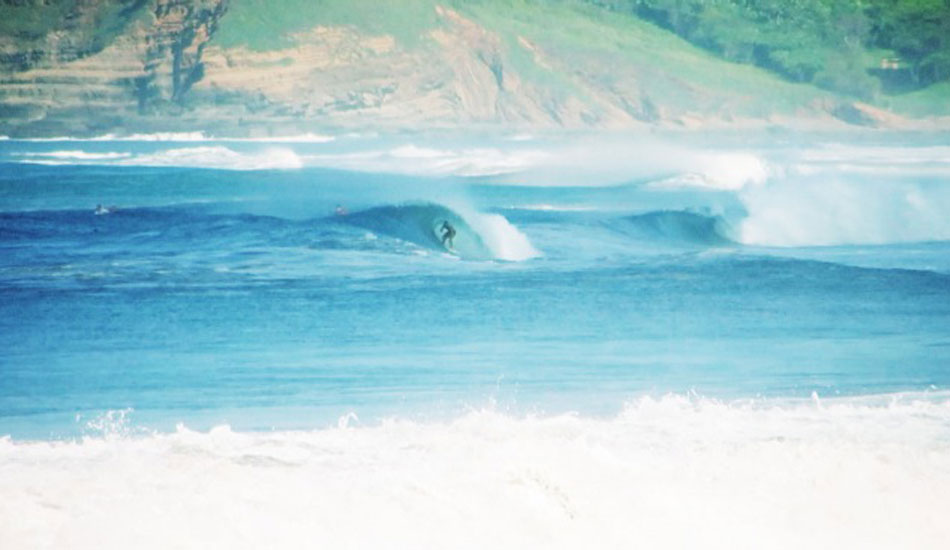 Surprises can be good or bad. This surprise was above expectations.

Since my trip was a bit of a last minute decision, I didn’t really do much research about surf spots in Central and South America. I just checked that I would get to each country during the right season – or close to it.

My only plan when I got to Nicaragua, after four months on the road, was to pick up my girlfriend from the airport. After one night in dodgy Managua, we hitchhiked to Playa Gigante, a picturesque fishing village that hasn’t been affected by the growing influx of surfers to this magic country. From Playa Gigante it’s a twenty minute walk to a wave called Amarillo, and we quickly learned that it was only another twenty minutes to Colorado’s- the world-class barreling wave. Once again, somehow, we’d timed it well and wandered along the beach to Colorado’s on the biggest day of a new swell. Locals told us it was the biggest swell they’ve had so far this year! No idea if this is true – but Colorado’s was definitely pumping and it made us feel pretty lucky to be there. Sitting in front of this powerful right hander was like watching the best parts of a wicked surf movie: some guys got absolutely smashed in shallow water by the thick lip of the wave and didn’t stay out long, while some of the more talented would have been having the surf of their life.

About 500m passed Colorado’s is Panga Drops – a wave that got its name from a ‘Panga’ boat, local fishing boat, that once got caught here by this solid wave. This spot gets more swell so while Colorado’s was 4 to 5 ft, this place was a solid 6ft but easier and much more manageable for me. Only six happy surfers out there, too!

It is probably obvious that my excitement at the sight of great waves in great countries is not about to fade any time soon.