North Shore Access: Behind the Scenes of the Biggest Show in Surfing 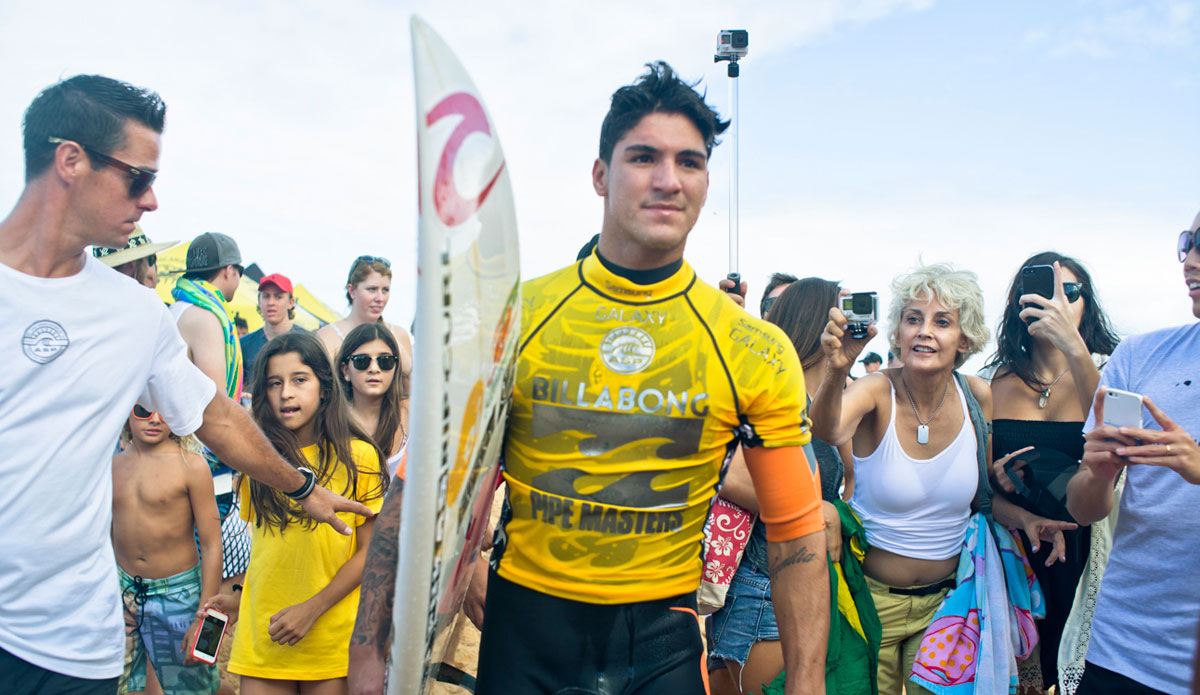 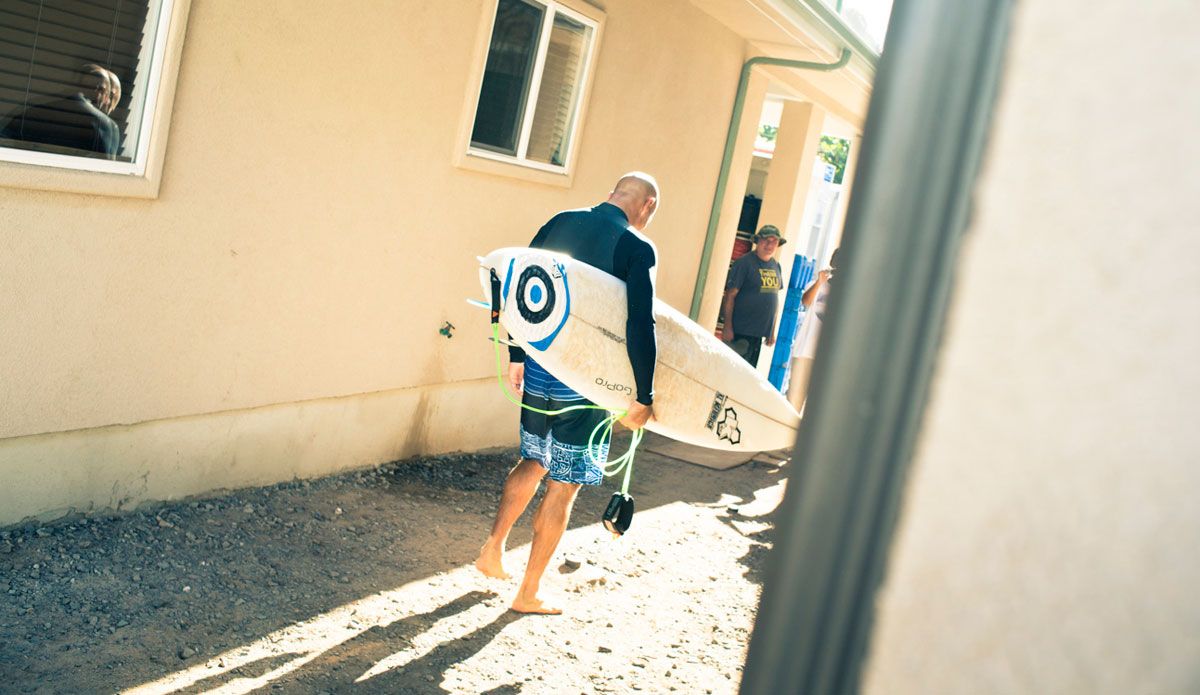 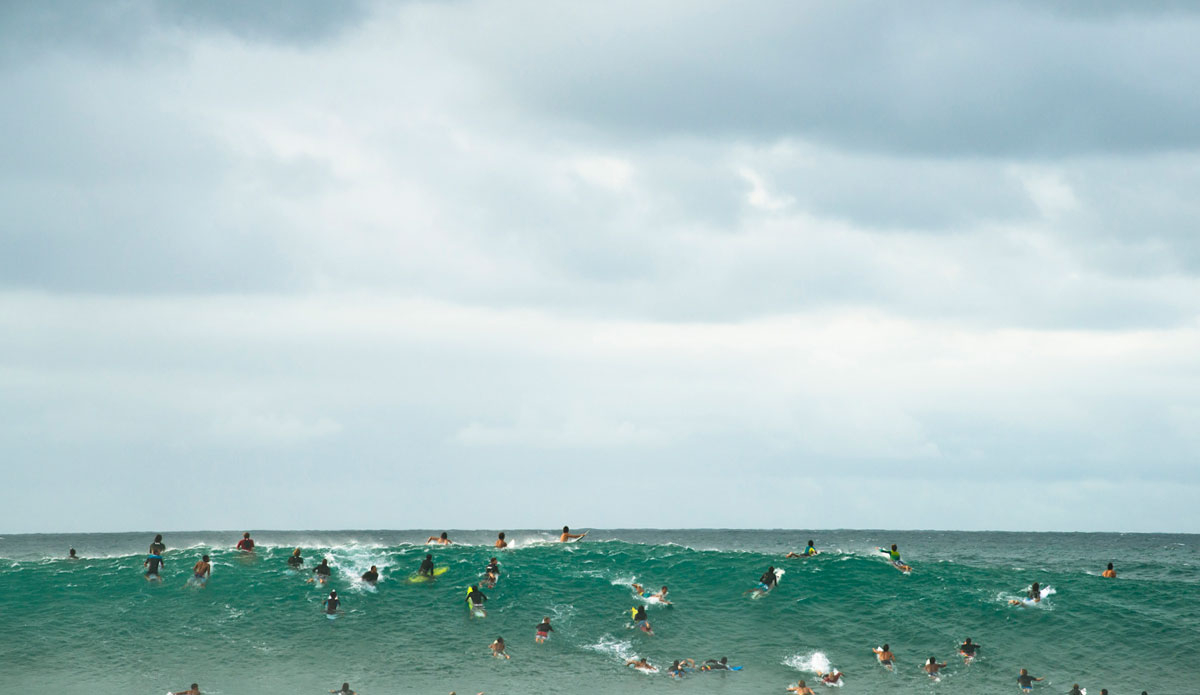 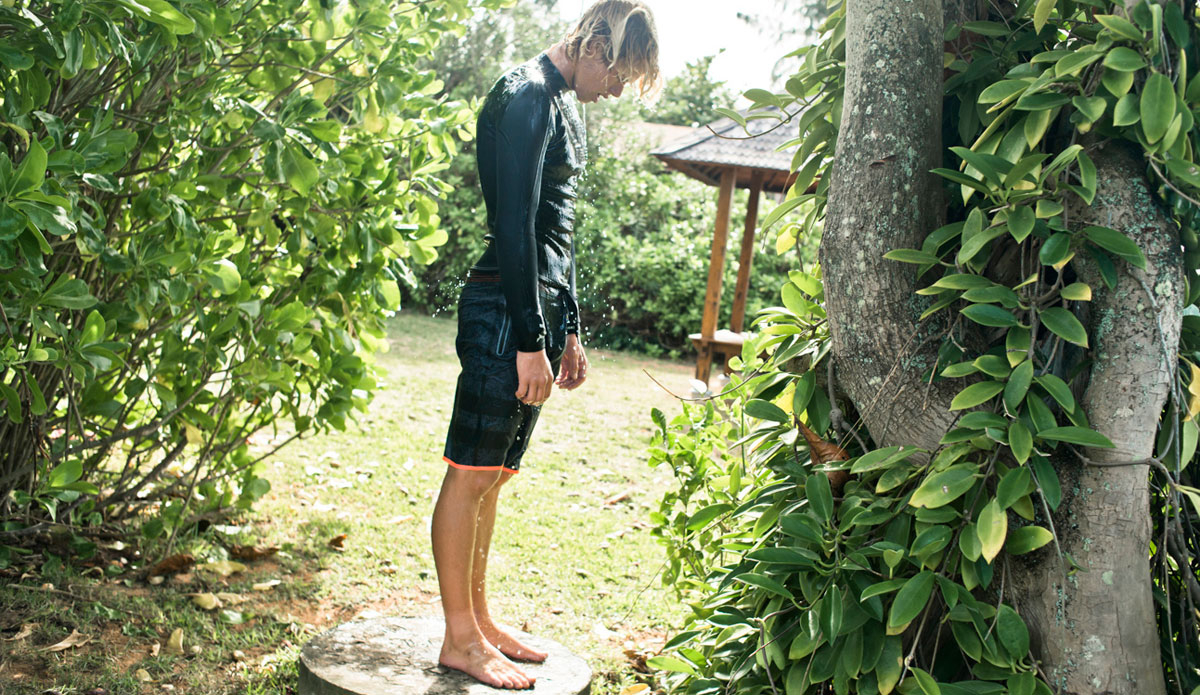 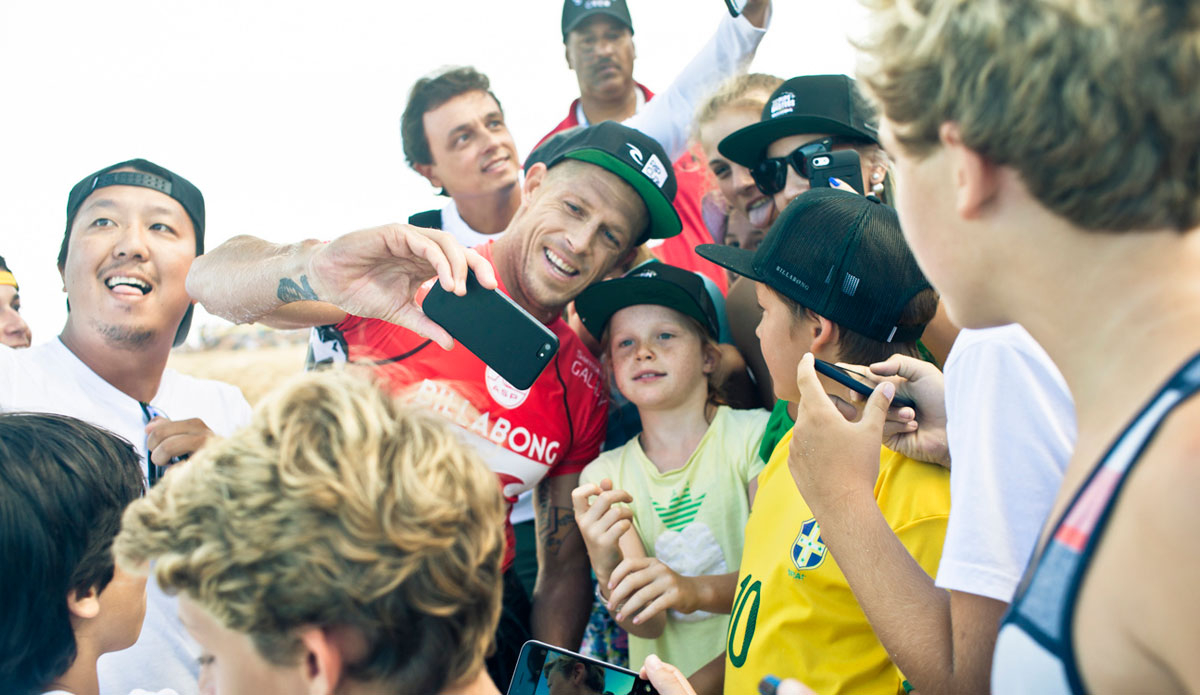 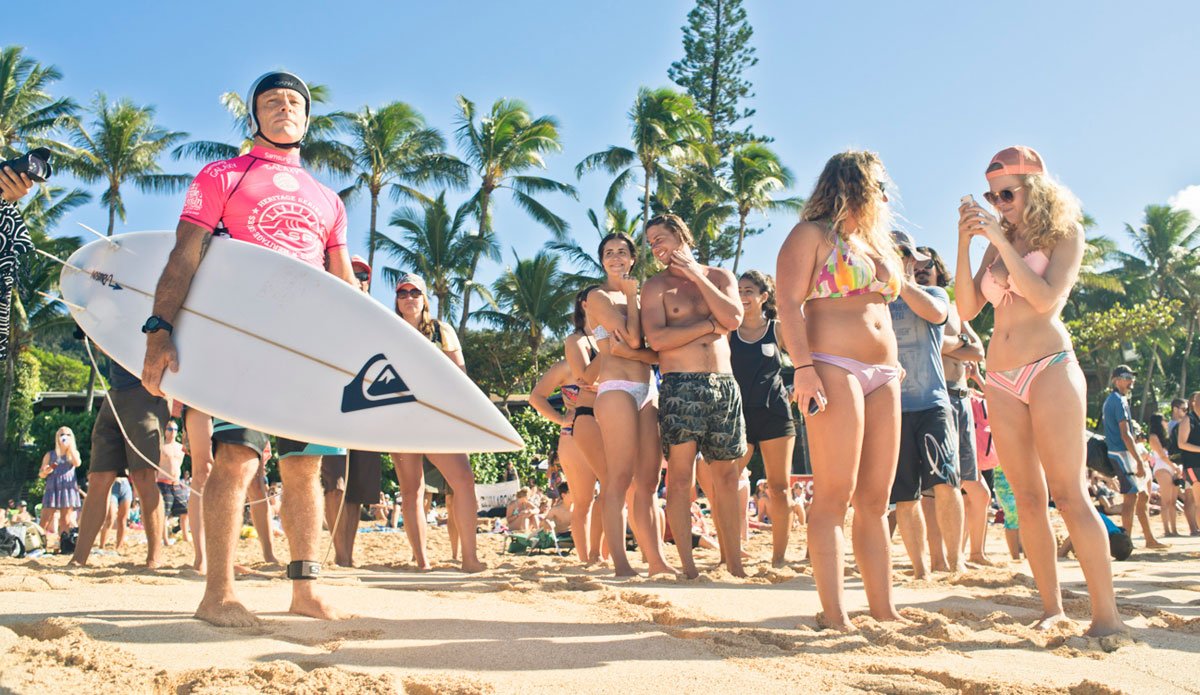 Tom Carroll schooled surfers half his age with a stunning Pipe barrel during the Heritage Session. Photo: Justin Jay 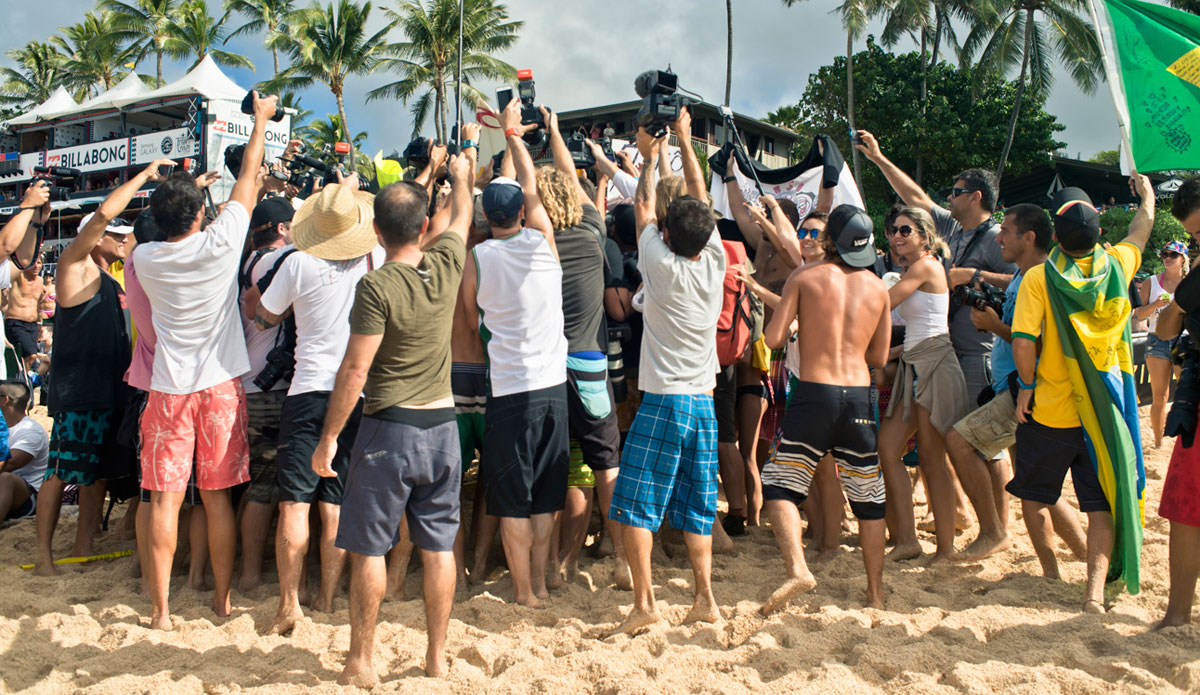 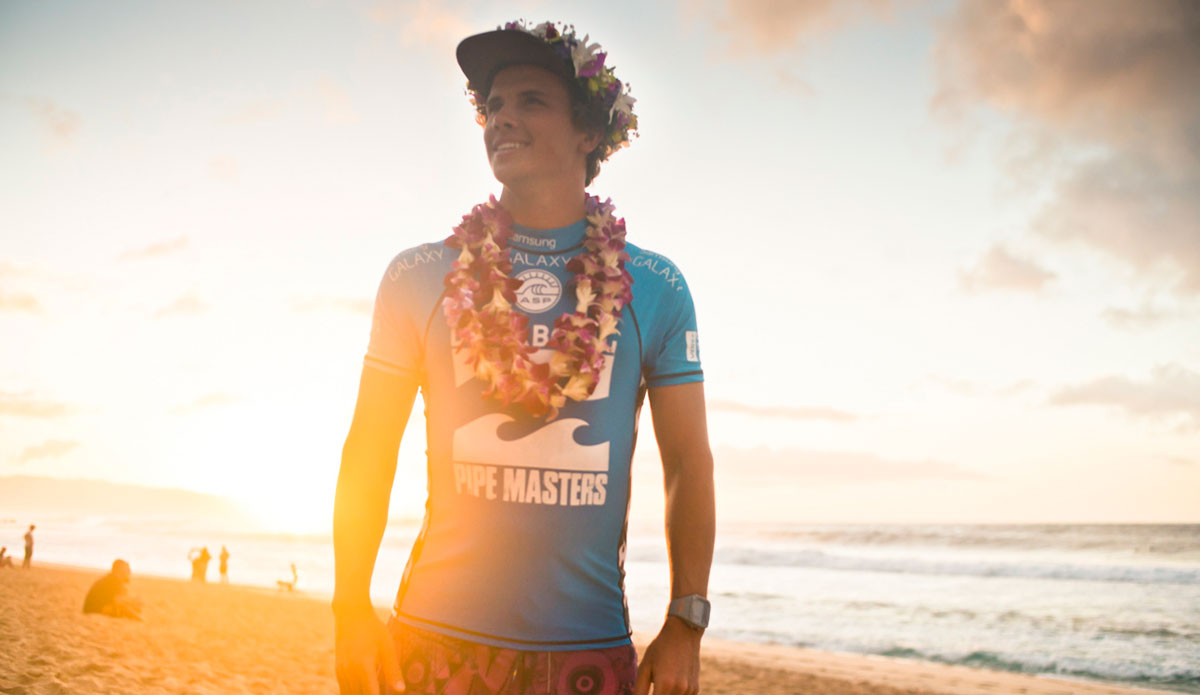 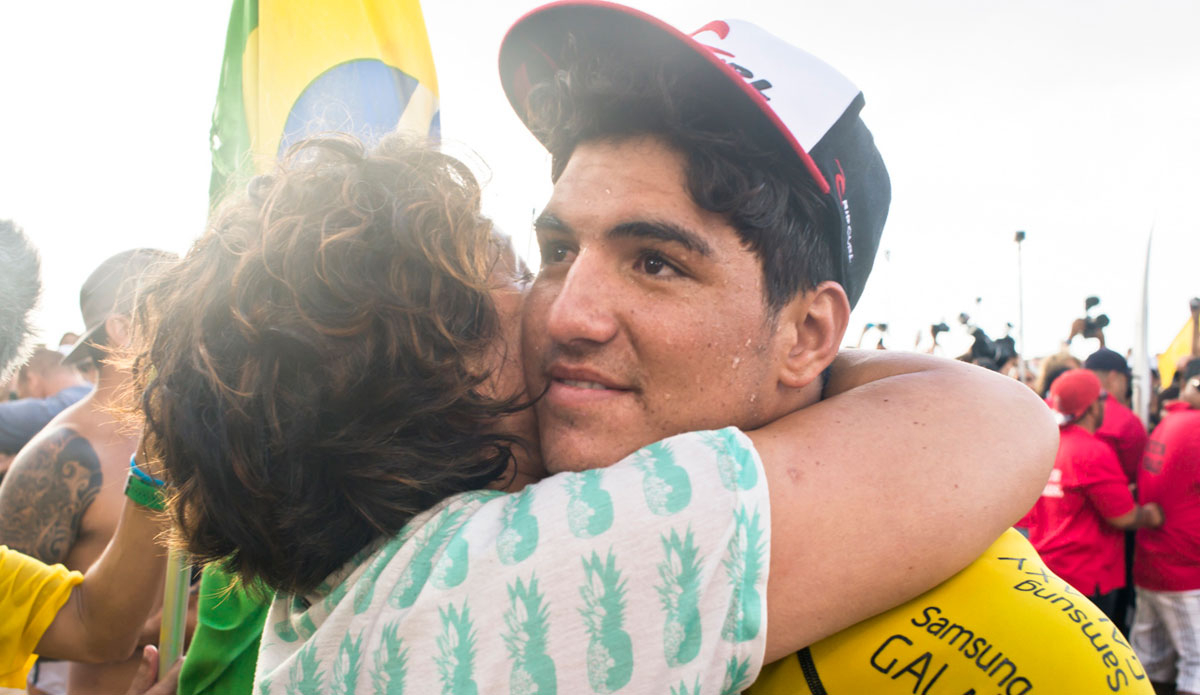 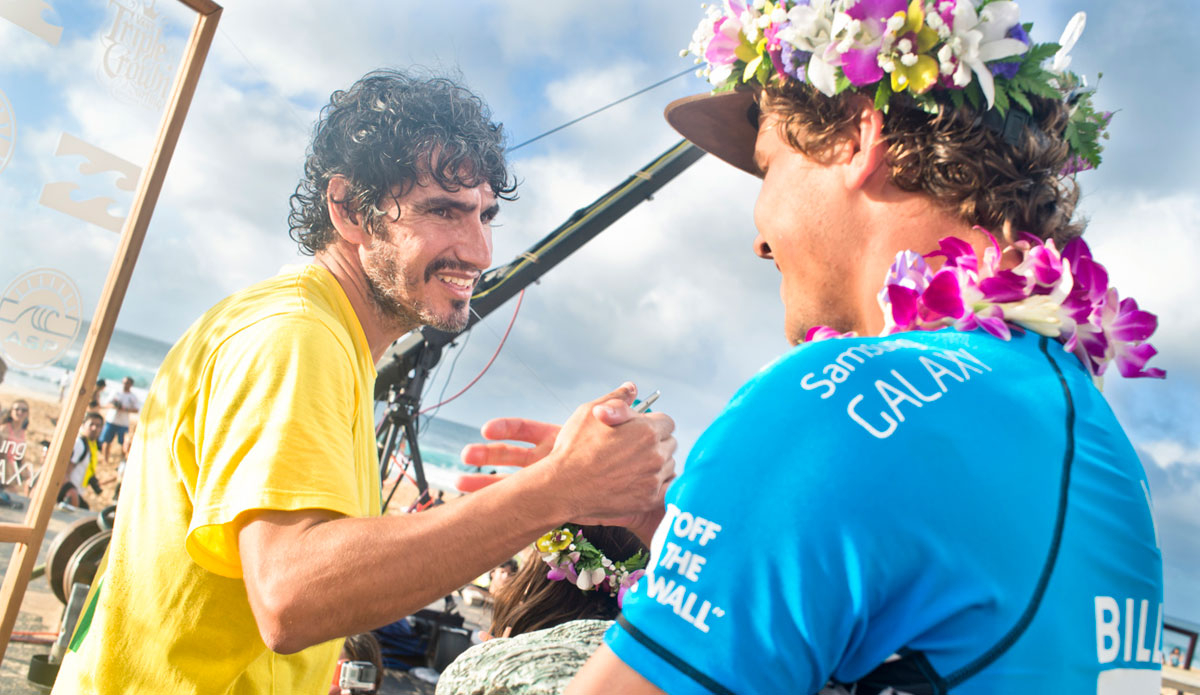 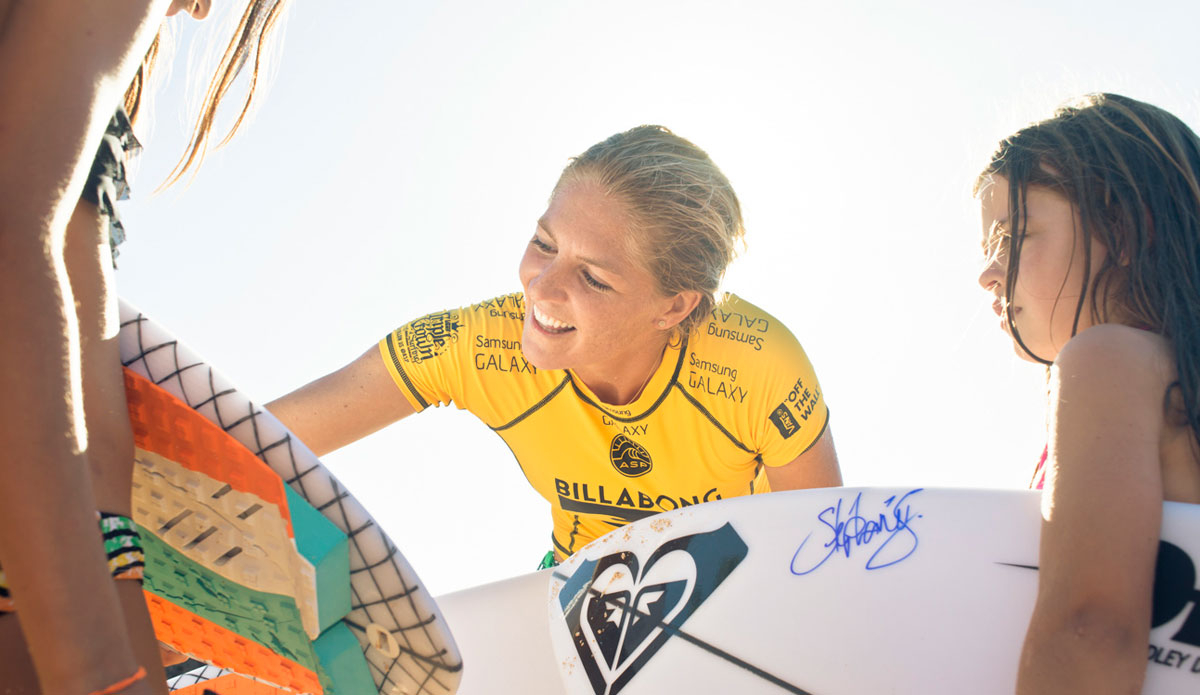 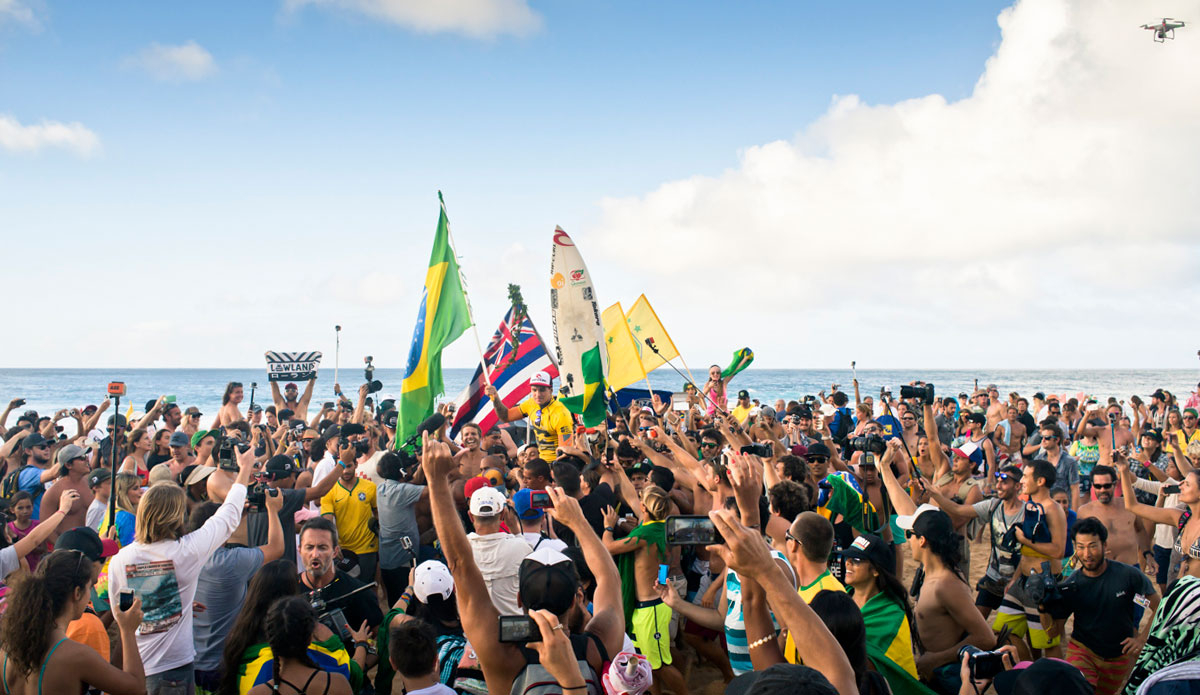 No shortage of support from Brazil. Photo: Justin Jay 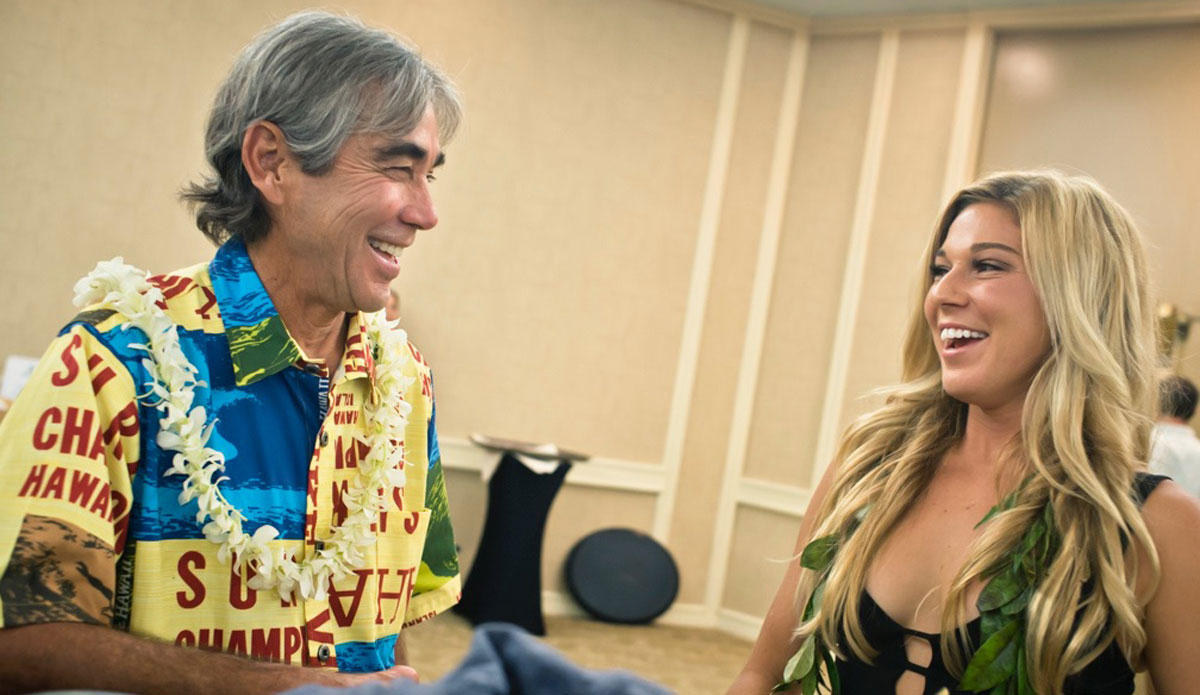 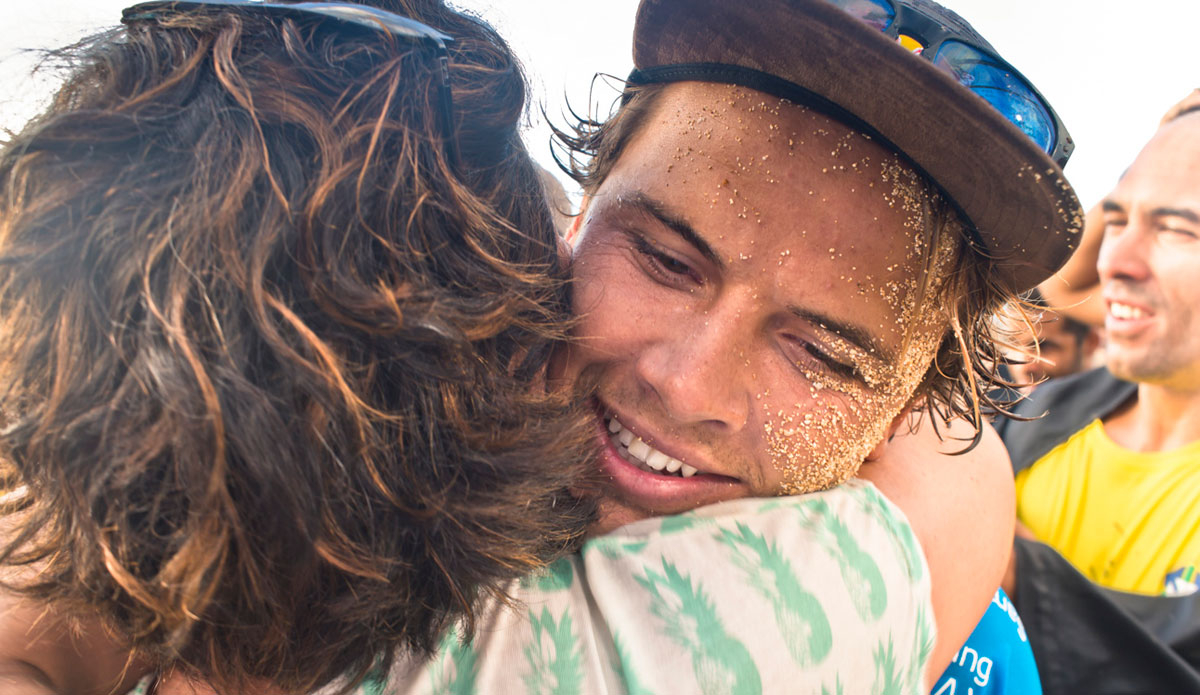 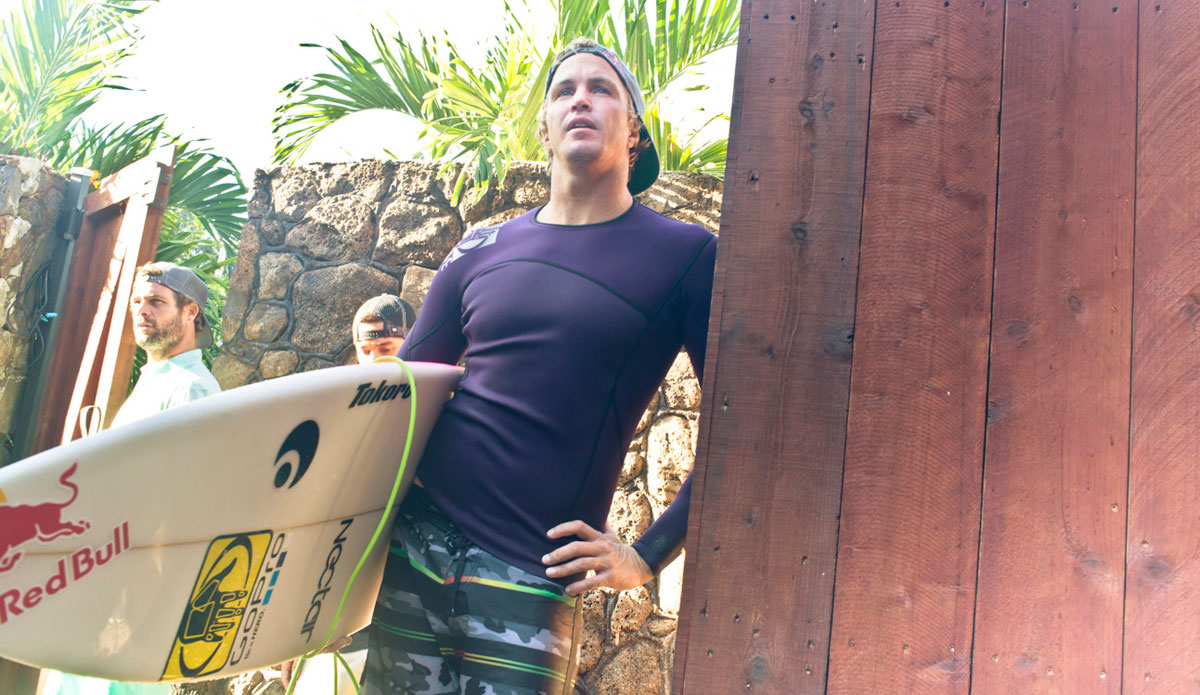 Jamie OBrien narrowly missed qualifying for the Pipe Masters this year, but he put on several free-surf barrel clinics for the crowd. Photo: Justin Jay 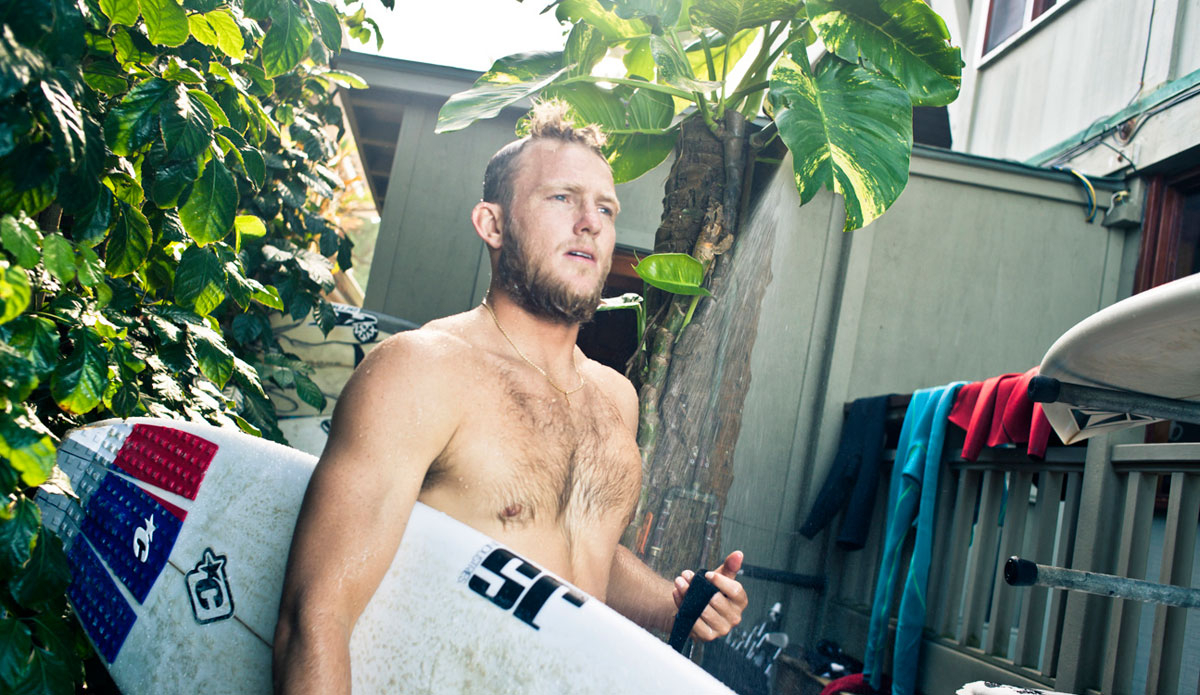 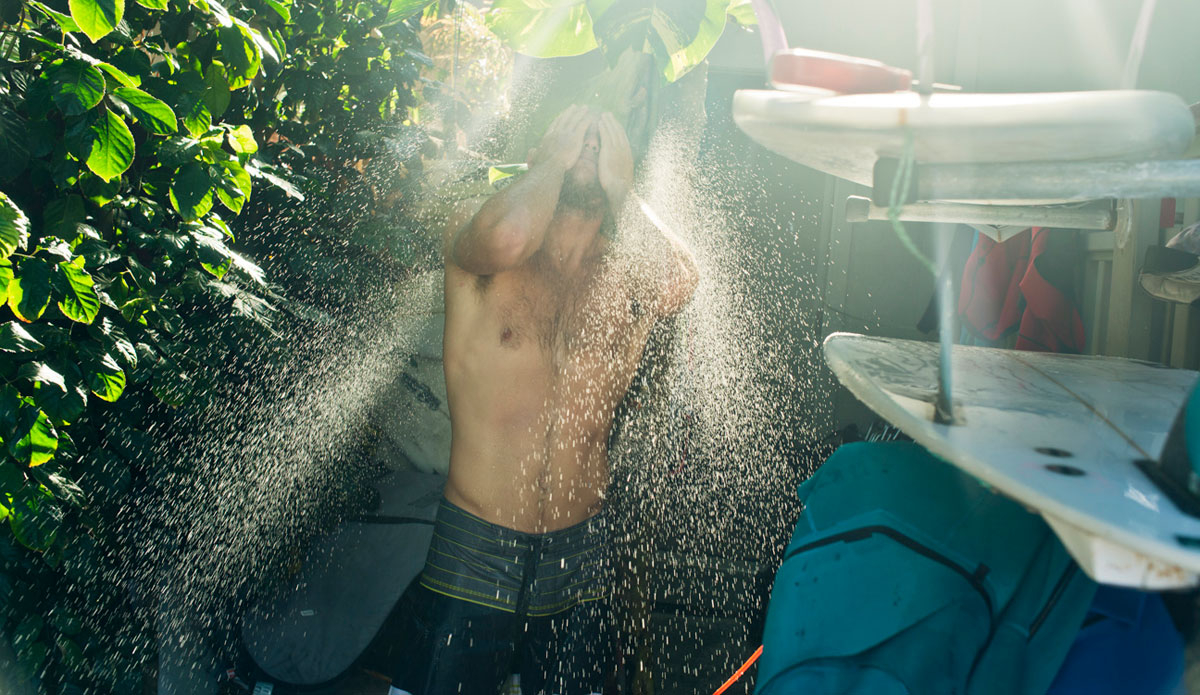 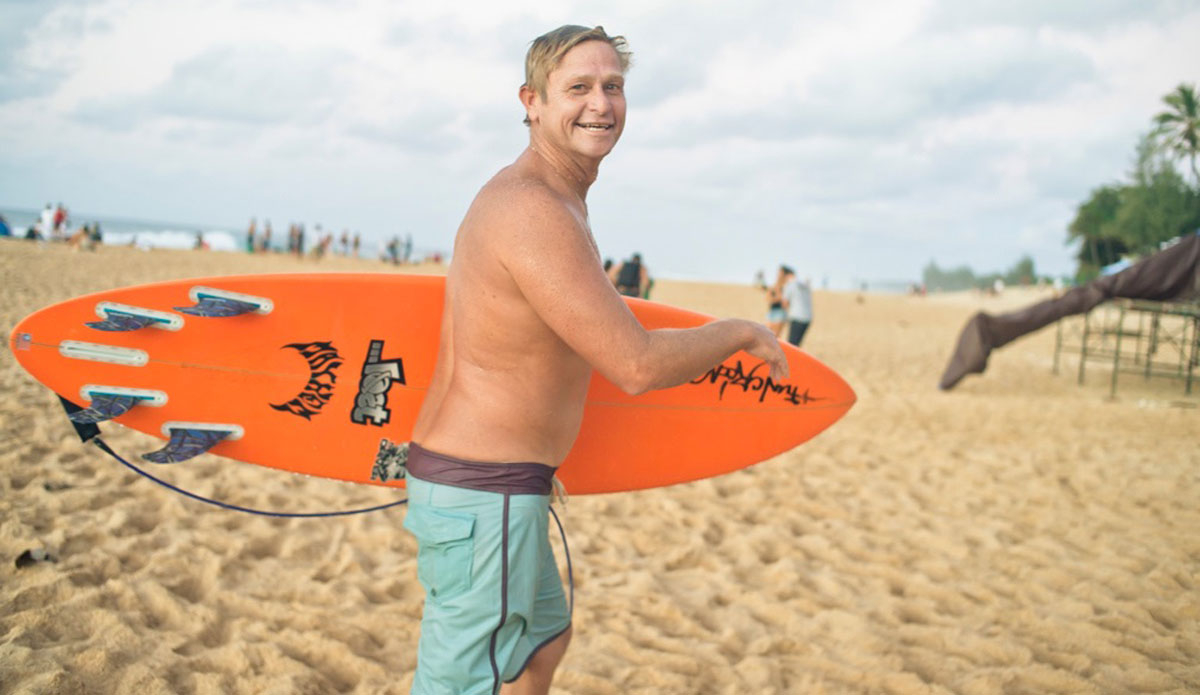 The North Shore is called The Country. During the month of December, it’s more like The Circus. The entire surf industry congregates on a one-mile stretch of golden sand. There are no velvet ropes, no special laminates to differentiate the insiders from the civilians, no bouncers in turtlenecks, no bitchy publicists asking you whose list you are on, and no backstage. Access on the North Shore is purely about relationships, trust and respect.

The best place to view Pipeline is from the porches and lawns of the numerous team houses that line the beach. They’re essentially the central watering hole for North Shore insiders. If you are welcomed there, you simply walk up the stairs from the sand. If you aren’t, you will find out very quickly. It’s like a low-security prison, but in reverse–there are very few walls or locked gates, but there are severe consequences for crossing thresholds that you shouldn’t.

For the past seven winters, I’ve been shooting a documentary book project on the North Shore. I’ve put in my time. I’ve cultivated relationships. I’ve earned trust. Every year I do my best to return to Hawaii with gift prints for the people that have allowed me to shoot their private lives. Photography can be crass, and a photographer with the wrong approach is invasive. I’ve been given amazing access and I’m incredibly grateful. It’s a privilege, and I take it seriously.

At face value, the North Shore is a feast for the eyes. The sunsets are breathtaking. There is a constant cavalcade of talented surfers riding world class waves. There is an abundance of things to shoot. But so many of the lenses are focused on the obvious subjects that many of the most interesting stories fall through the cracks. My intent has always been to capture the moments before and after the surfing. I wanted to document the stories that can’t be told with an action shot. I wanted to showcase the North Shore by shooting intimate moments and evocative candids, not barrels.

I try to focus my attention on capturing pictures that I would want to see if I was 12-years-old again. What would an eager and uncynical young version of myself want to know about my surf heroes? Sure, we’ve all seen John John get blown out of some of the heaviest barrels on earth–but what does his bedroom look like? We’ve watched Kelly Slater defy the laws of physics with late drops at Pipe, but what’s in the garage of his house? What do these larger than life characters do when the waves and the crowds and the cameras are gone? I’ve been given the access to find out and I find it fascinating.

My original plan was to shoot on the North Shore for five winters and then publish a book called Beach Access. But every winter when I return, I meet more extraordinary people. I expand my circle of contacts. I get to reconnect with friends that I only get to see once a year. It’s like going to summer camp in the middle of the Pacific every December.

For now, I plan on shooting this project for another year… or two. Then again, 10 years sounds like a nice round number.