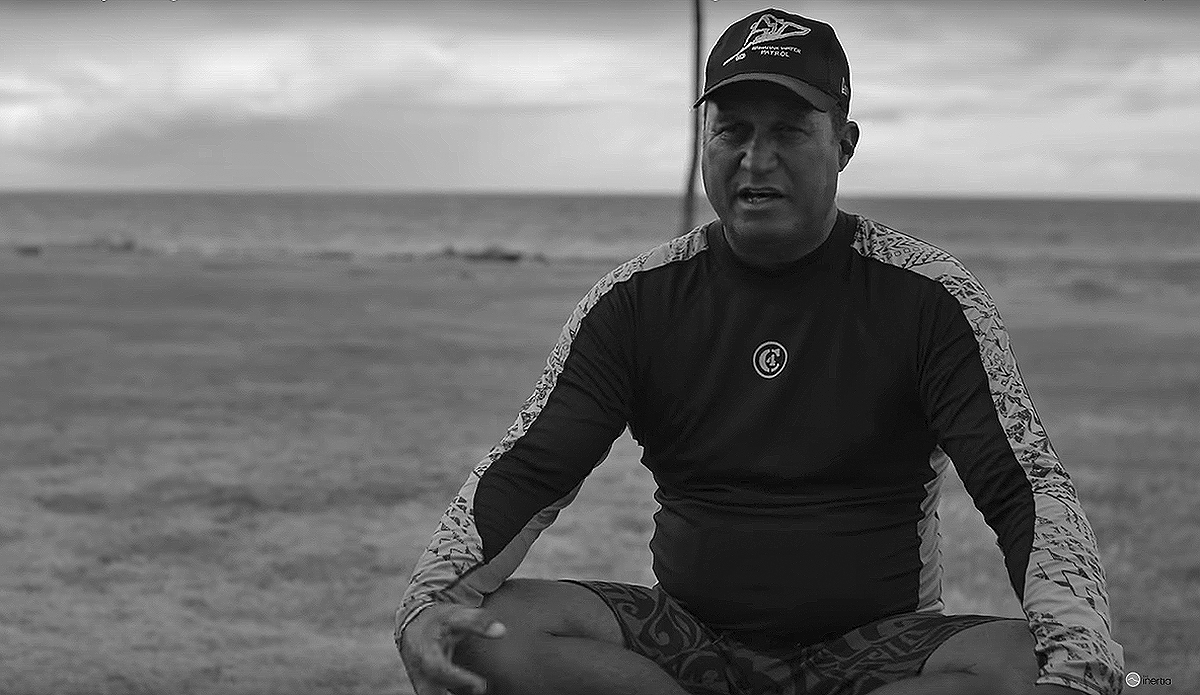 Brian Keaulana is an incredibly respected Hawaiian waterman. He believes that a wave pool project on Oahu, of which he is a part, could actually make lineups safer. Photo: The Inertia

These days, it seems like there’s a weekly announcement of a newly-proposed wave pool project that offers the promise of introducing the sport of surfing to a previously untapped market. You may or may not be surprised to learn, though, that a new Wavegarden pool may soon begin construction on wave-rich Oahu, specifically the island’s west side.

The $72 million project, called Honokea Surf Village, would feature a lazy river, skate park, and more, and has the buy-in of one of Hawaii’s most highly-respected ocean safety experts and watermen, Brian Keaulana.

At this point, the project has only just passed the early stages of the approval process, but we were especially curious about what would attract Keaulana, a man who built his life around the ocean, to artificial wave tech in the first place and, more importantly, why Hawaii? So we asked him:

First things first, Brian, can you tell me a little bit about how you got involved in this project?

I got involved almost at the beginning of Wavegarden. For a while, we’ve been trying to bring something here, but in Hawaii, it’s super hard with land development and stuff. On the land side, it’s not just getting the permits and permission and making sure that we’re culturally sensitive and doing our due diligence – you know, that you’re not interrupting any burial sites or anything like that. Here, it’s locals trying to build the local economy and so we’re really concerned with all of that.

Right now, we’re just taking baby steps because the area (on Oahu’s west side) may not even be viable. We’ve just had the first of many meetings to get permission to do certain studies to determine that we’re doing the right thing culturally and environmentally.

Especially with me at the helm, I want to get permission before we get permits and educate everybody (about the project).

For me, it’s such a great platform of my mantra and what I try to teach around the world, which is: create safety where safety doesn’t exist. Here we can create our own classroom with everything from physics to oceanography to topography with teamwork and team building.

Also, getting involved in surf villages or surf parks, it’s more about having the responsibility of making sure that people like us teach people about etiquette and how to be responsible in the water and how to be safe.

I think in some ways (wave pools) can be a bad thing. You can have people inland who don’t have that same culture who don’t understand that when you come to a place you need to approach it with respect and make sure you understand that you have to humble yourself in the water, no matter who you are and integrate yourself into what’s happening.

So, the potential of this is it’s a platform for so many things.

As such a well-respected waterman in the ocean, what attracted you about getting involved with artificial wave technologies?

I’m from two worlds. I’m from the ancient world where I was taught by my father who was taught by his father (about the ocean) and those roots run so deep. The ocean, in all its aspects, in both natural and cultural ways, has given me such a strong foundation of knowledge. But, going to school and learning the scientific side too, from the salinity of the water to how the waves break, the energy a breaking wave puts out, I mean there’s so much more.

I see an opportunity here to take inland kids and at-risk kids here and teach them all about wave energy and use that as a way to teach them about values, how to be respectful. You know, give the kids a place where they can come in the evening with their moms and dads after work to spend time, maybe they can plant lettuce in a garden here, surf, and come back later and harvest that lettuce and have a meal. So, that’s the kind of place I want to be a part of.

So, I’m anticipating everyone’s burning question here. With so many great natural waves on Oahu, why build a pool there?

(Laughs.) It’s so funny because I get that question so much from friends. But, it’s like anything, right? The ocean controls the environment you’re in. So whether it’s flat, choppy, stormy, whatever, you’re at the mercy of the ocean. All we’re doing is controlling what the ocean can’t give us on a daily basis.

There are so many different things we can do and teach with this technology. I picture bringing lifeguards in and holding trainings and conferences.

I don’t see it as a replacement for the ocean, like anything there has to be a balance. But, the ocean can only give you so much.