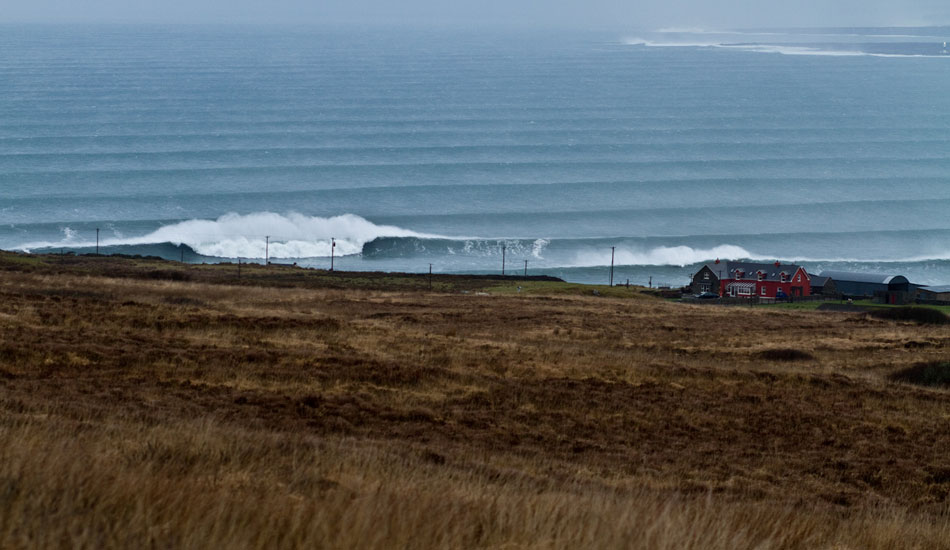 The biggest swell I’ve ever seen in West Ireland. Buoys were 38 feet, 17 seconds, and there were enormous waves breaking everywhere. Photo: Rusty Long 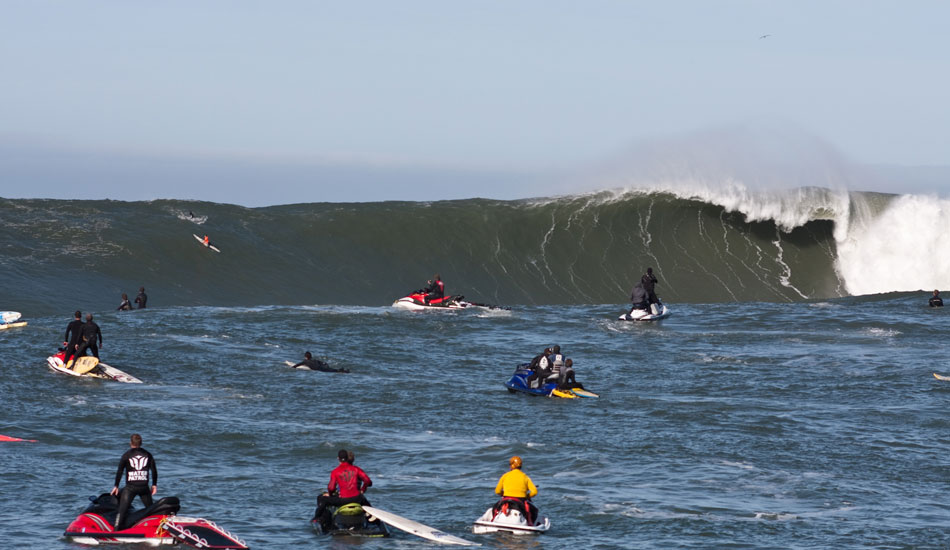 Giant Mavs, during the 2010 contest. This day was way next level. Photo: Rusty Long 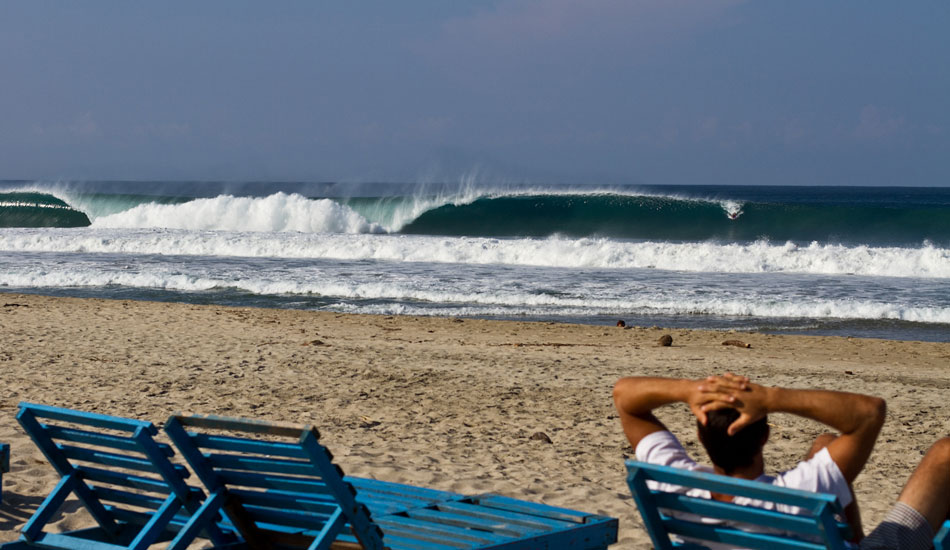 Perfect 6 foot Puerto. I hurt myself the day before and was on beach patrol. Photo: Rusty Long 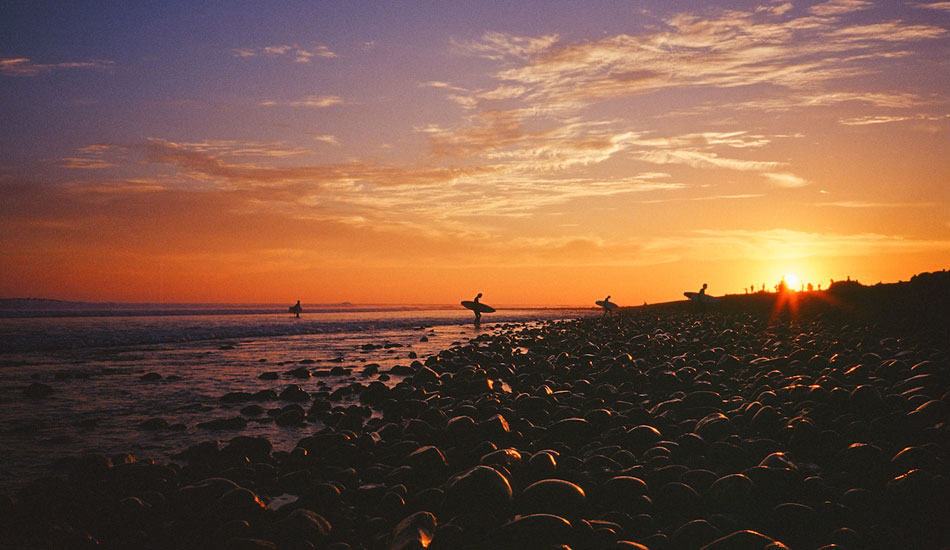 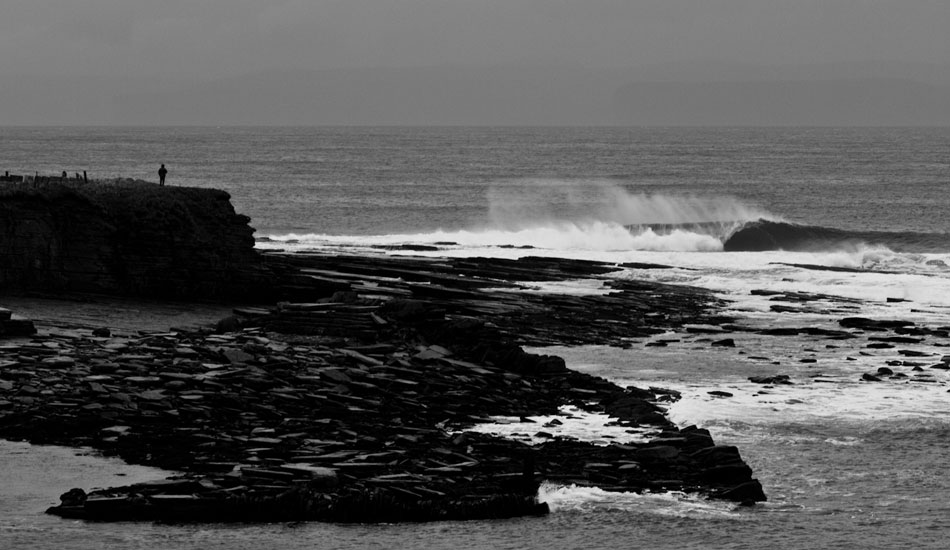 This is a very beautiful, yet unforgiving wave in Scotland. Photo: Rusty Long 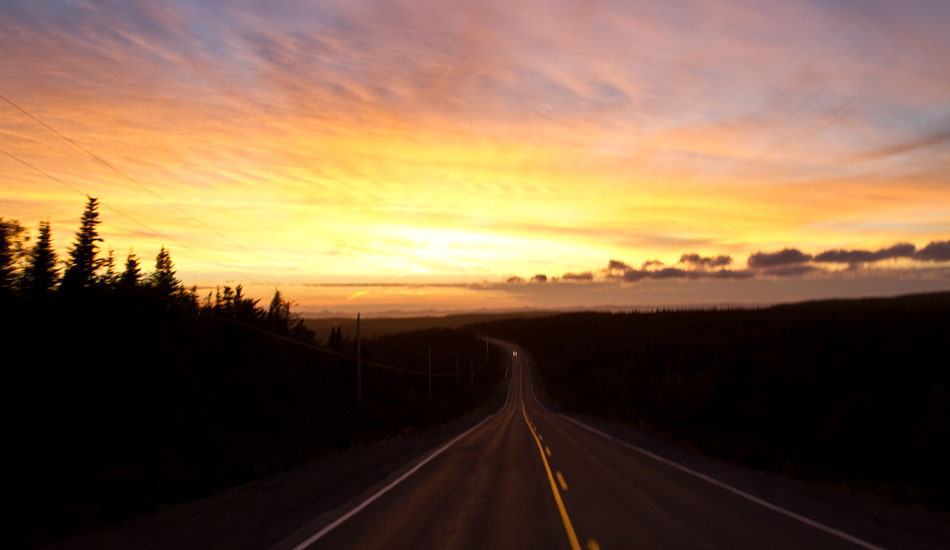 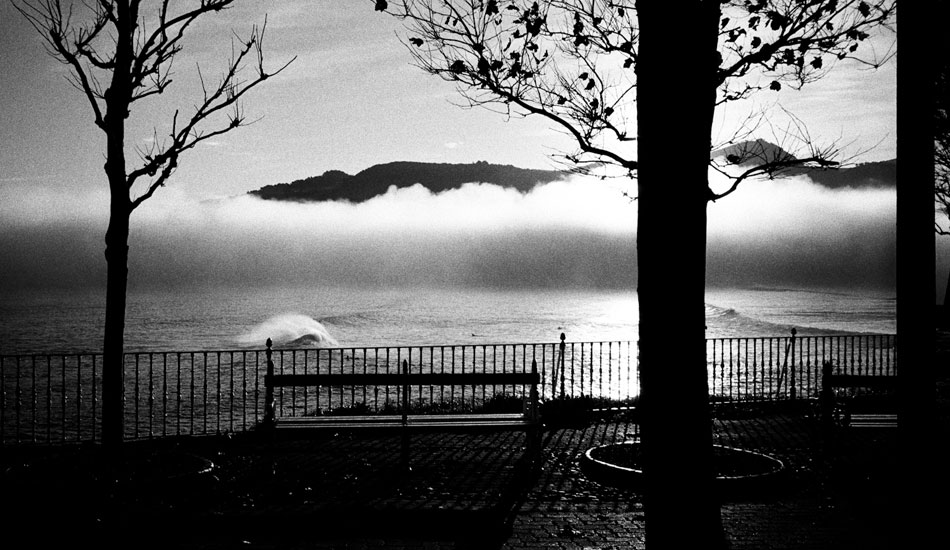 Fog in the Mundaka Valley. I had a great run there last October. Photo: Rusty Long 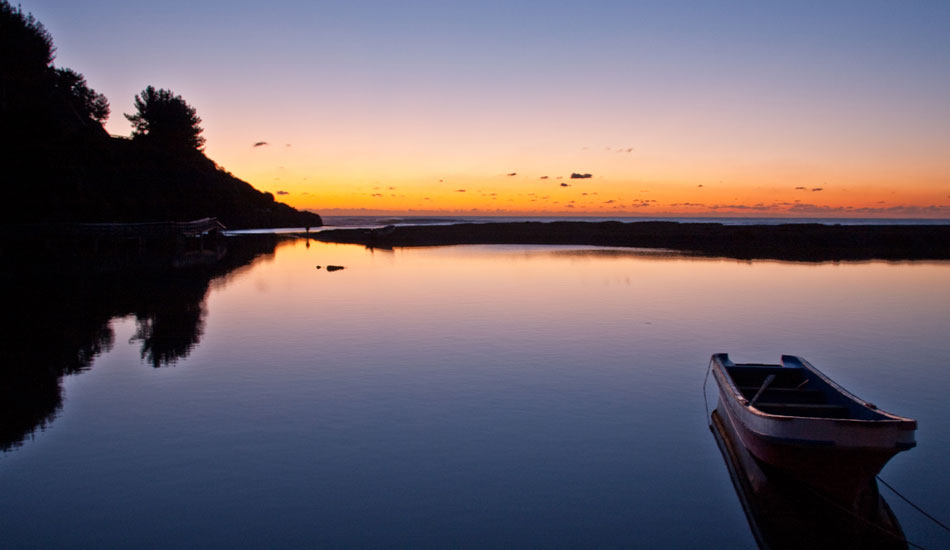 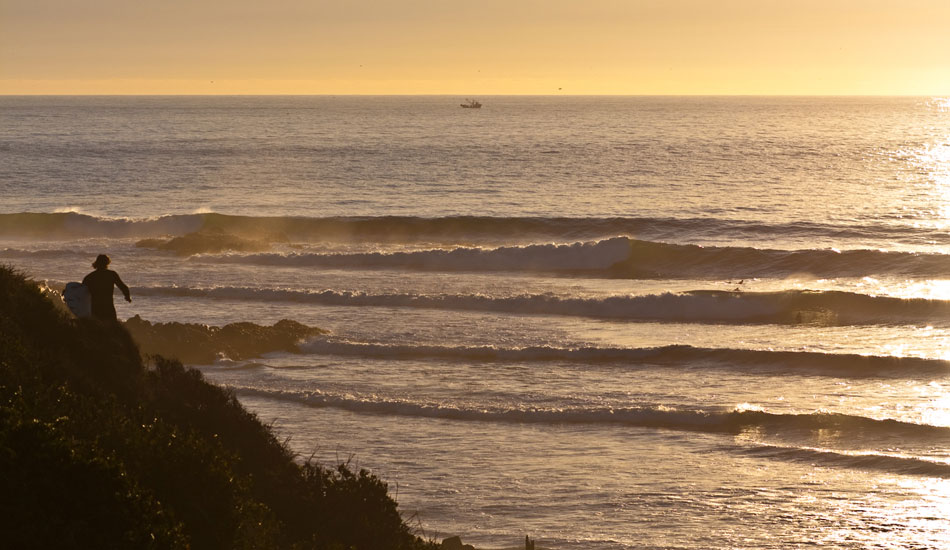 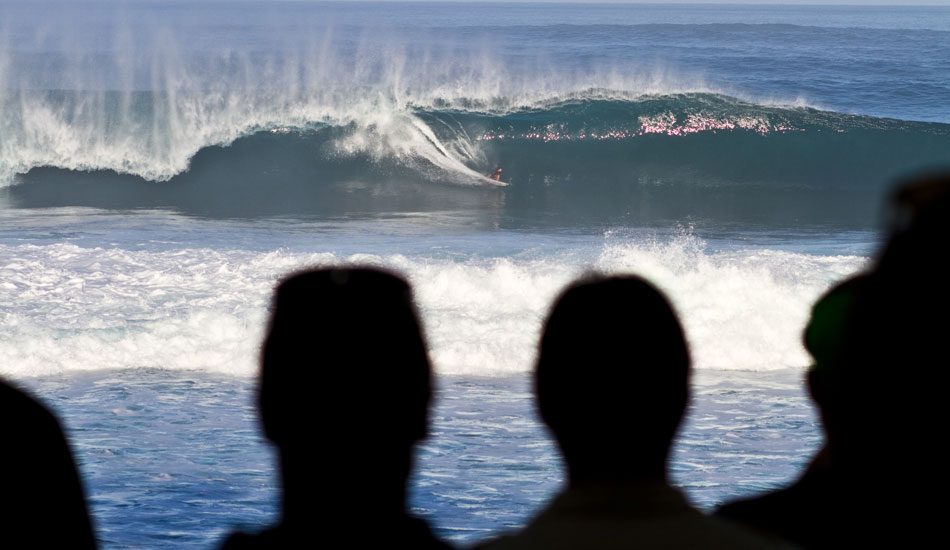 Looking out from the Quik House at Pipe during the Da Hui Shootout. That’s Dino Adrian on a nug! Photo: Rusty Long 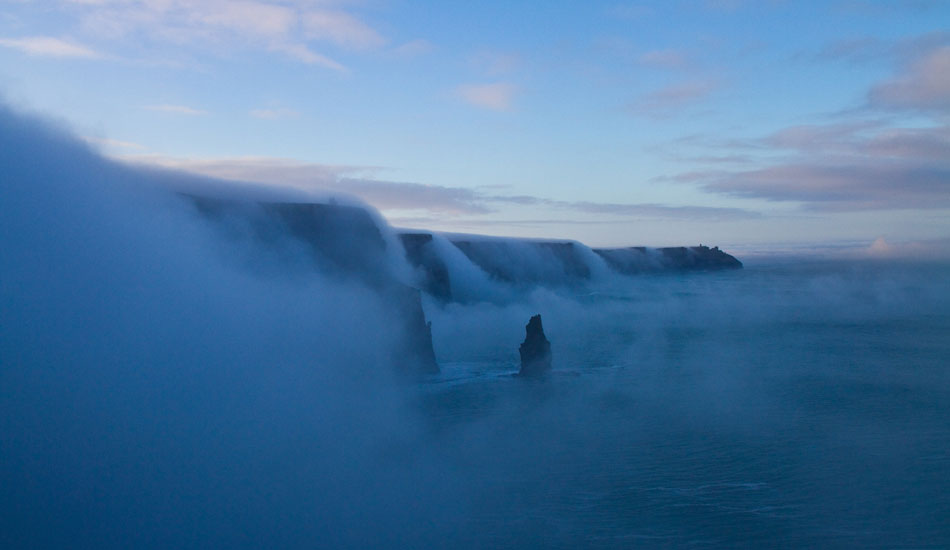 Fog cascading in slow motion off the Cliffs of Moher in West Ireland. This was breathtaking. Photo: Rusty Long 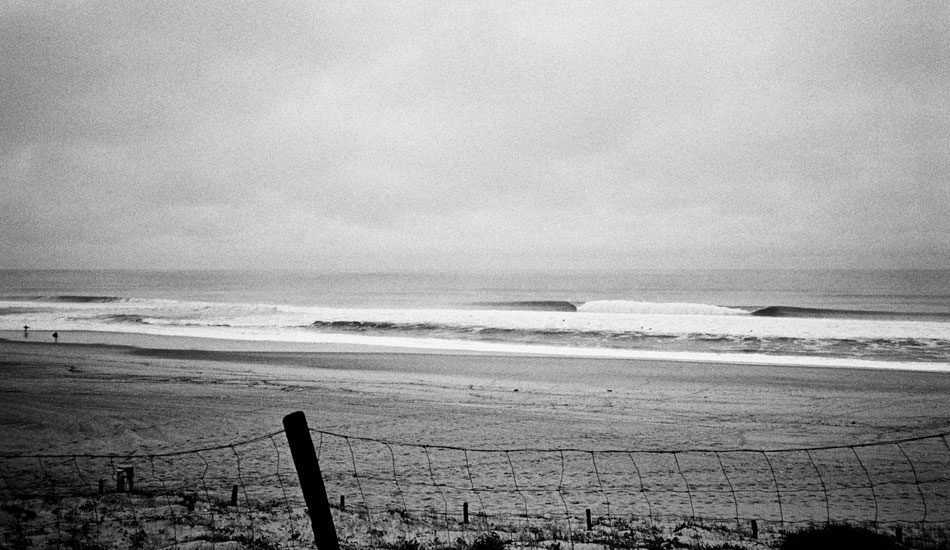 I came across this bank in France last October. It was cooking! Photo: Rusty Long 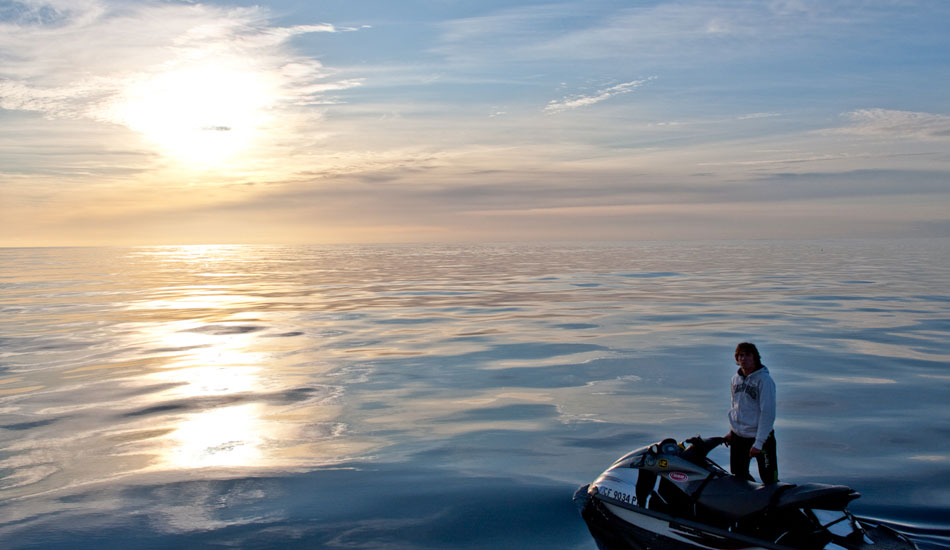 Not a breath of wind this dawn at Cortes Bank as my brother Greg got a ski in the water to go for a close look. This was our first trip there to paddle surf and we got perfect 12 to 18 foot waves. Photo: Rusty Long 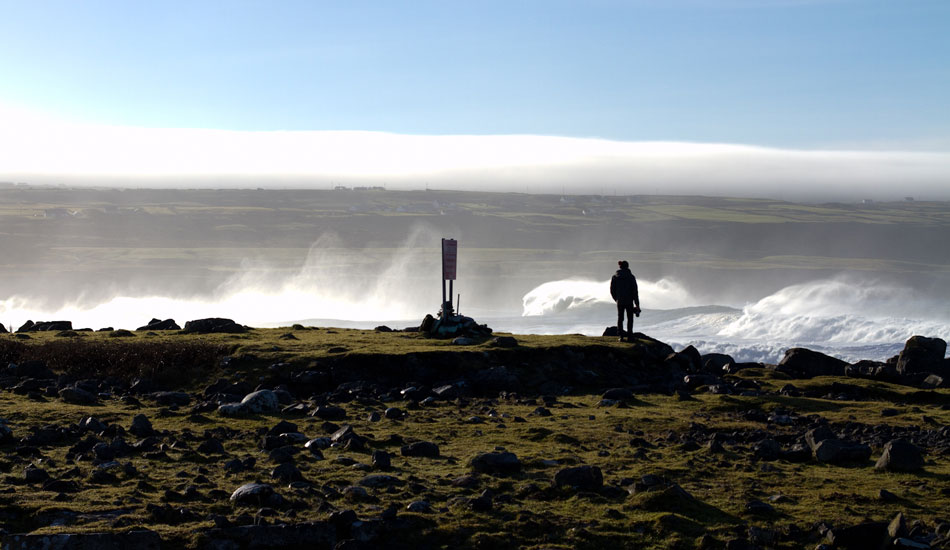 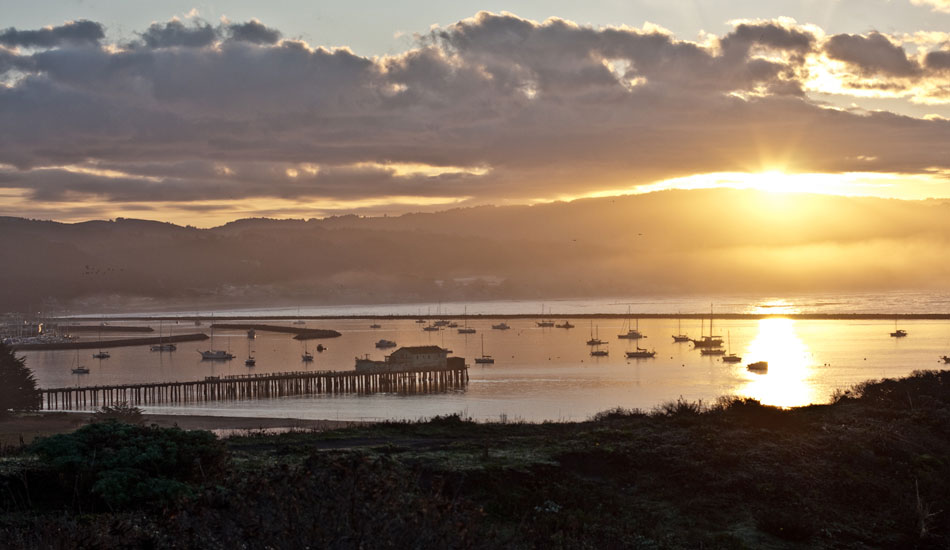 Dawn, lighting up Half Moon Bay Harbor, as seen from the lookout over Mavs. Photo: Rusty Long 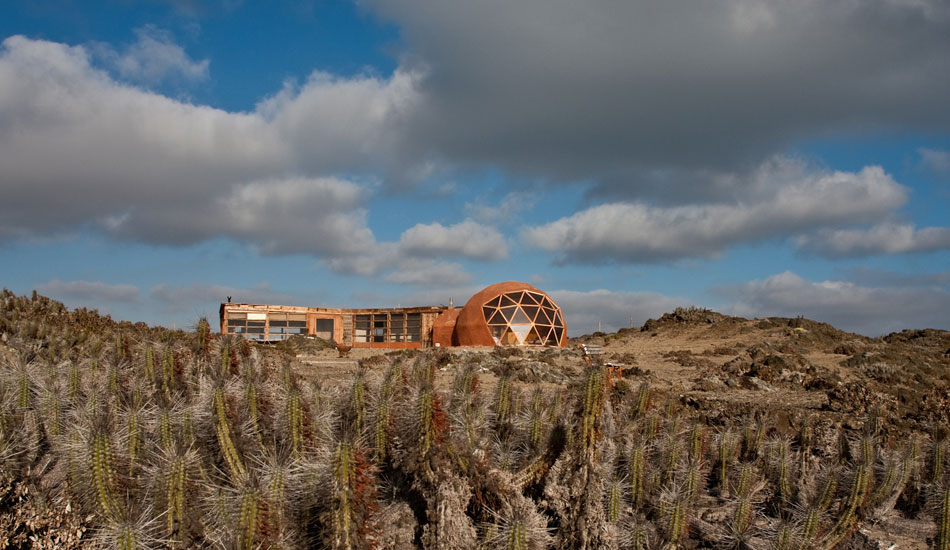 My friend Felipe’s house in a remote part of the Atacama Desert in Chile. Meteorites are a big interest of his and he searches for them in the high desert there, and thus, inspired his awesome house. Photo: Rusty Long 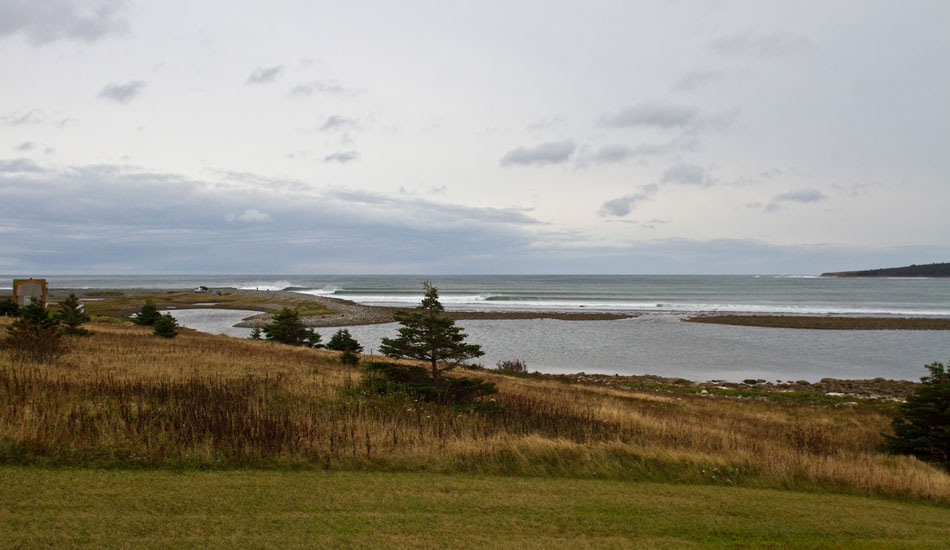 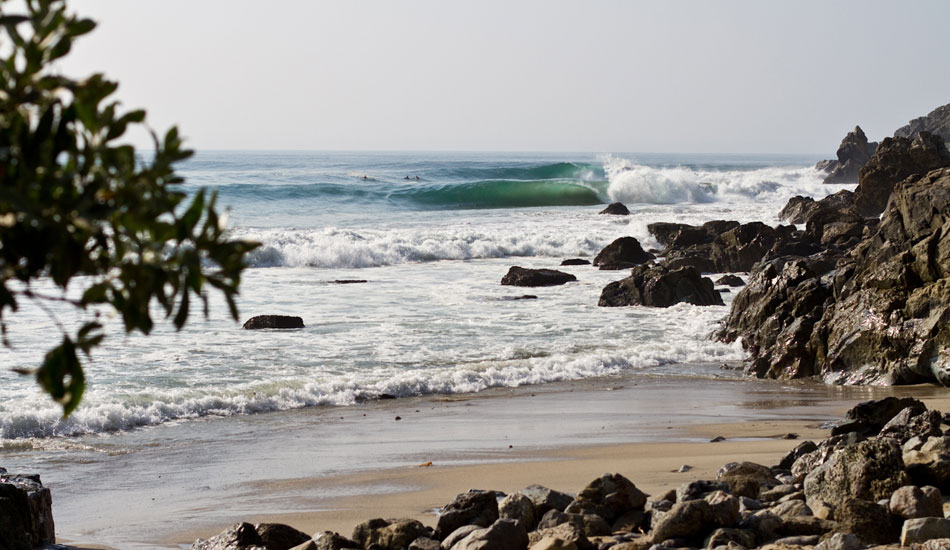 Yes, this day was as good as it looks. Holy Shit’s. Oaxaca. Photo: Rusty Long 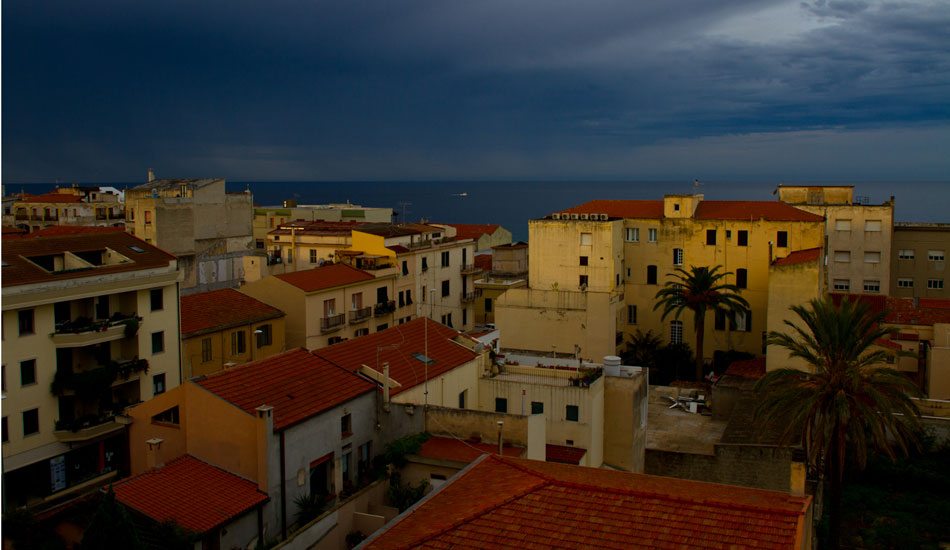 Alghero, Sardinia, as I sipped a coffee from the rooftop restaurant of my hotel the first morning I was there. Had to go visit and surf the Med once in my life, and scored fun waves. Photo: Rusty Long 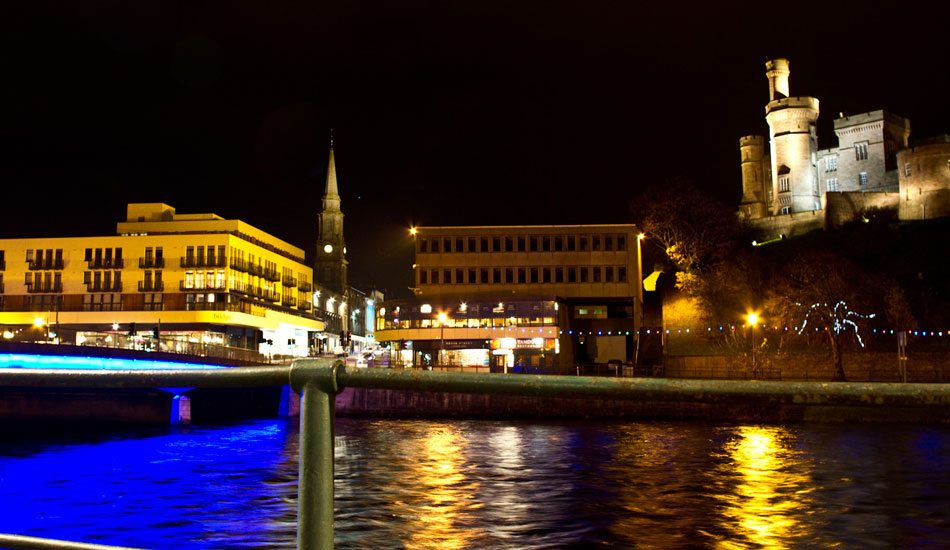 I love the antiquity in Scotland. Castles are everywhere, some right in the city, with the modern world all around. I loved the contrast of this one with the neon lights. Old world meets new. Photo: Rusty Long 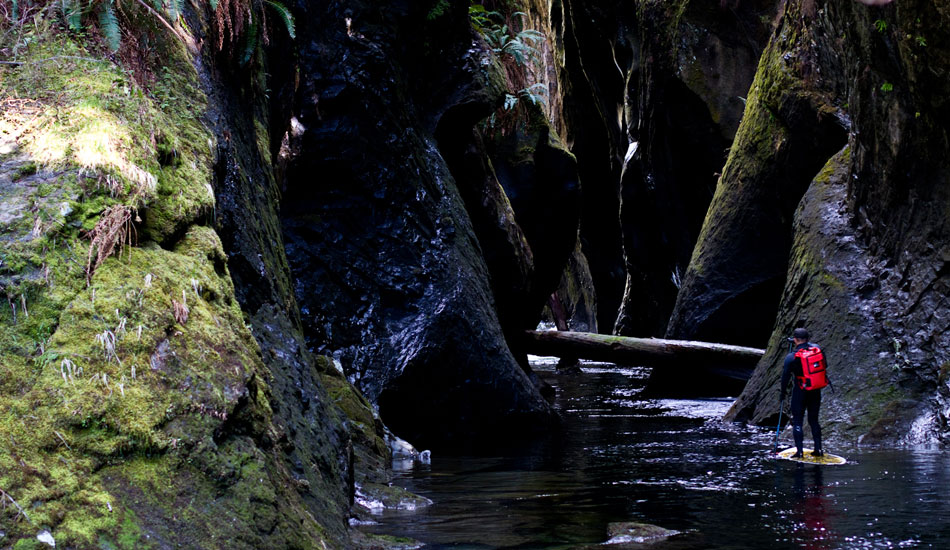 I’ve been very blessed to travel the world since I was 18. That’s coming up on 14 years on the road now, surfing and exploring this wondrous world. Photography has been a hobby and passion along the way the entire time, and I’ve always had a camera in tow and tried to document the memorable moments of waves and natural beauty along with the big cast of people I’ve spent time with.

This is a random assortment, mostly from the past few years, of all the places I have spent time at and loved. Not everywhere you love. Some places are just not for you.  But these are all places of fond memories and future visits.  The majority of these are taken digitally, but there are a few film images in there as well.   I still work with film cameras all the time.  The quantity of images I shoot is small and I still prefer the richness and feeling of film.  The majority of my body of film work is still not digitized though, a project I keep meaning to get around to one of these days.  Surfing and traveling just keeps getting in the way…