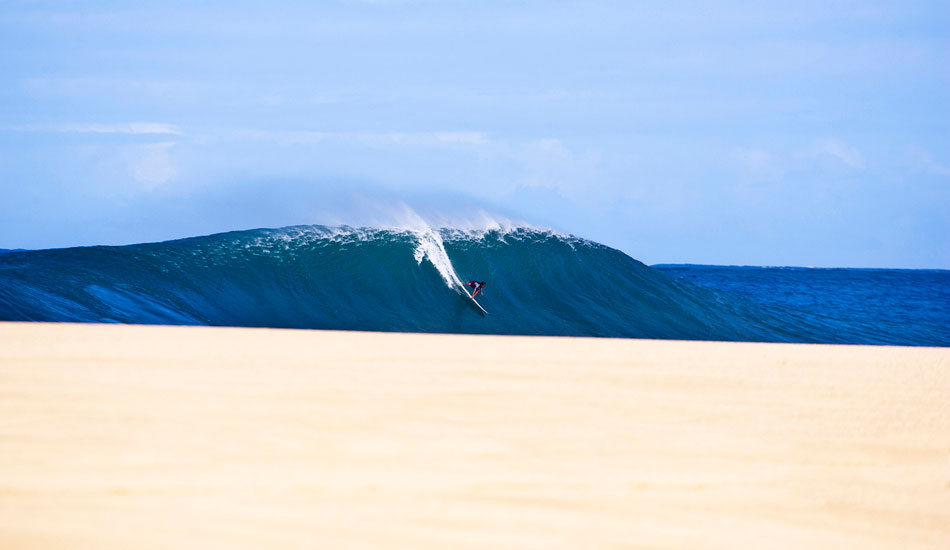 Magnum Martinez on a Pipeline Bomb. I shot this well before all the sand had been washed away. Laying down and just waiting for it to all line up. The sand was gone soon after. One of my best Hawaii shots. Photo: Nate Smith 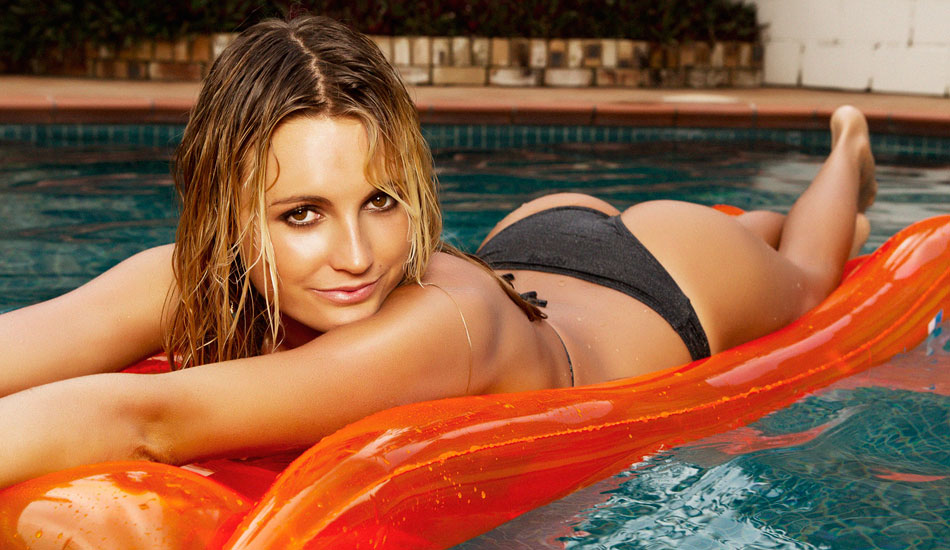 Alana Blanchard caused a bit of a scene when I shot here in the pool of the place I was staying in on the Gold Coast Earlier this year. Here I was trying to be discreet by shooting here not on the beach in front of everyone.That definitely backed fired, every balcony as far as the eye could see was in full view of our shoot. She nailed it though, pretty funny. Photo: Nate Smith 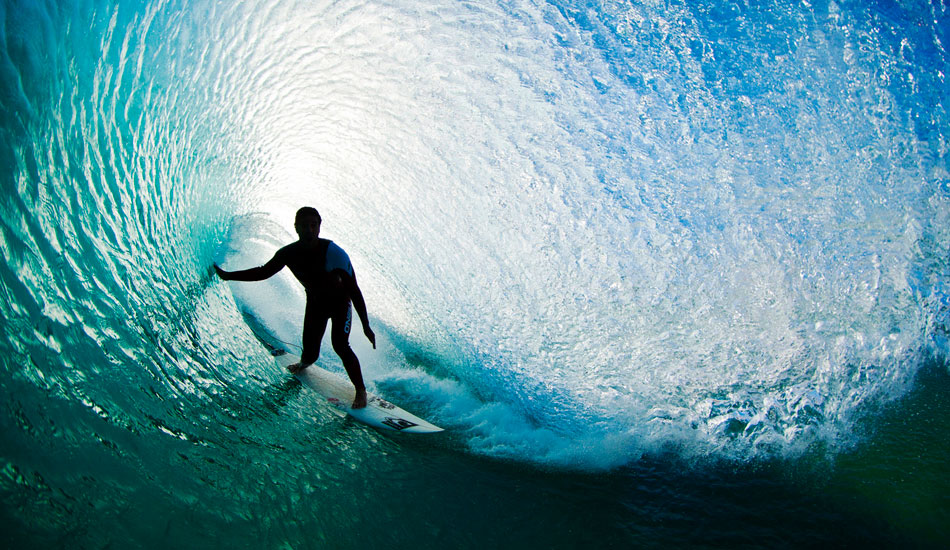 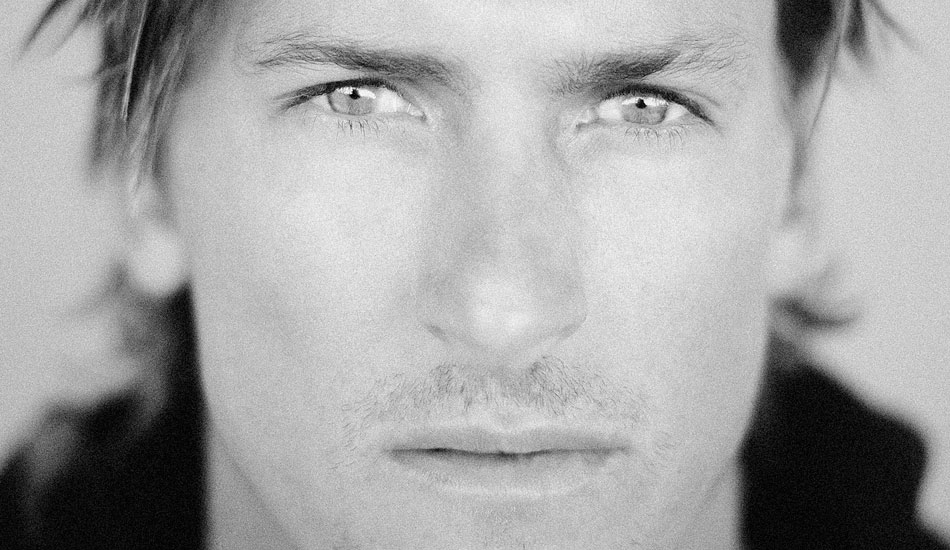 Bruce Irons a few years back at Bells. I love shooting portraits, and this is one of my favorites: no lights, no fuss, and ten shots later, I was done. He was stoked, and his girl was even more stoked as she thought we would be shooting for a lot longer. Sometimes the simple things just work out. Photo: Nate Smith 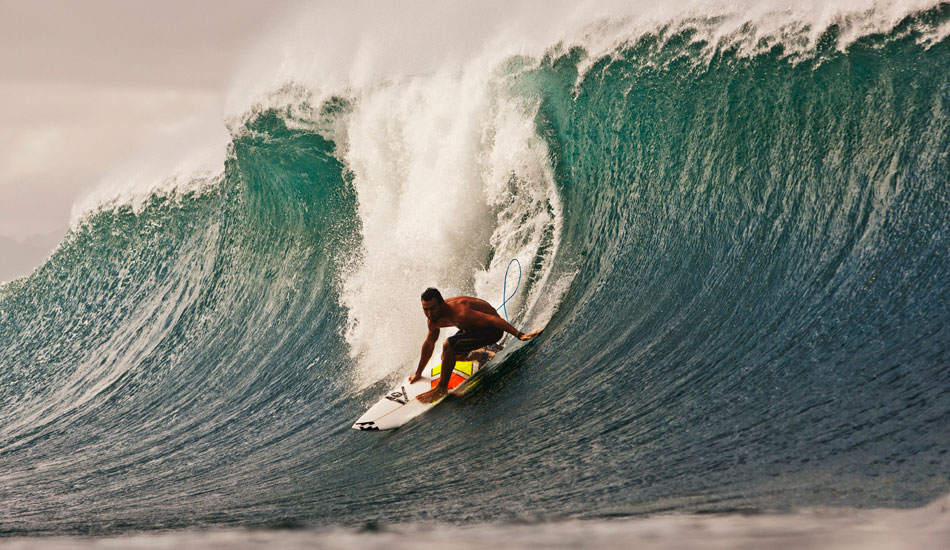 Joel Parkison preparing for a sweet few moments at Pipe. Such a great surfer with a lot of natural style and flow. This wave looks pretty cool how it's all about to unfold. Photo: Nate Smith 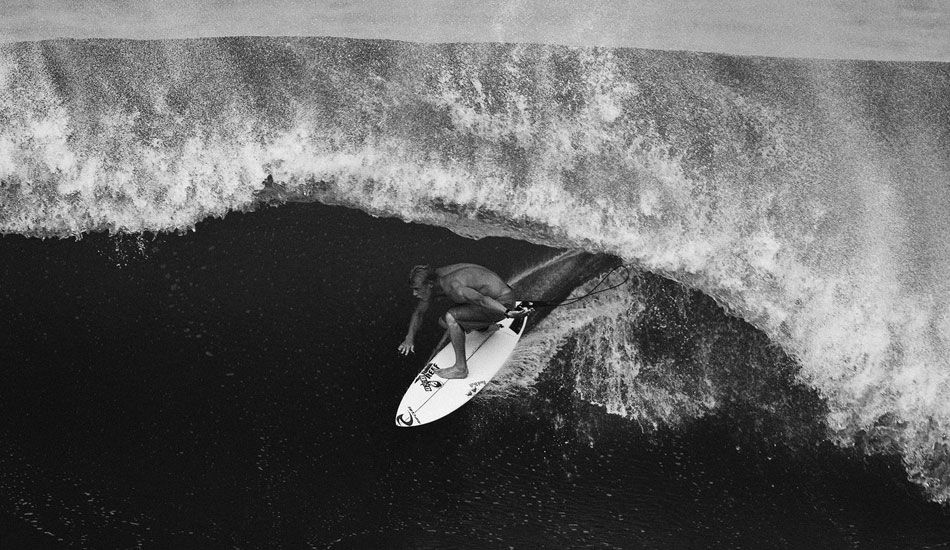 Mick Fanning on a really nice speed run weaving an OTW Barrel. Shot this from the one of the houses along there. It's cool – as it gave me a nice high angle and just made it look all the better. Mick's got such a rad tube style, and this is one of my favorites of him there. Photo: Nate Smith 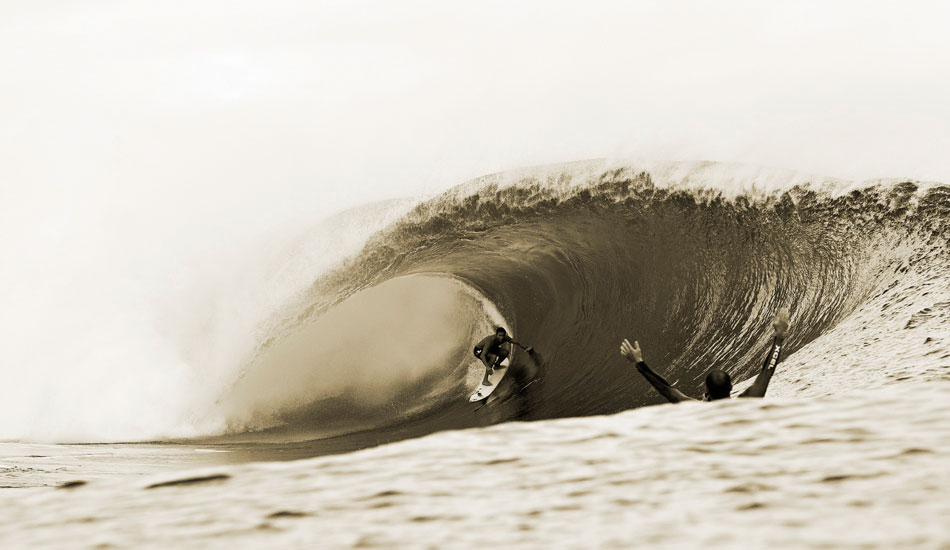 The late Sion Milosky at Pipe last season just before his untimely death. This morning was just epic. There was only a few of us out there and Sion was really stoked after this wave. He was paddling back out with a huge grin. Id only met him this morning and he was super cool and happy. I know he is sorely missed. Photo: Nate Smith 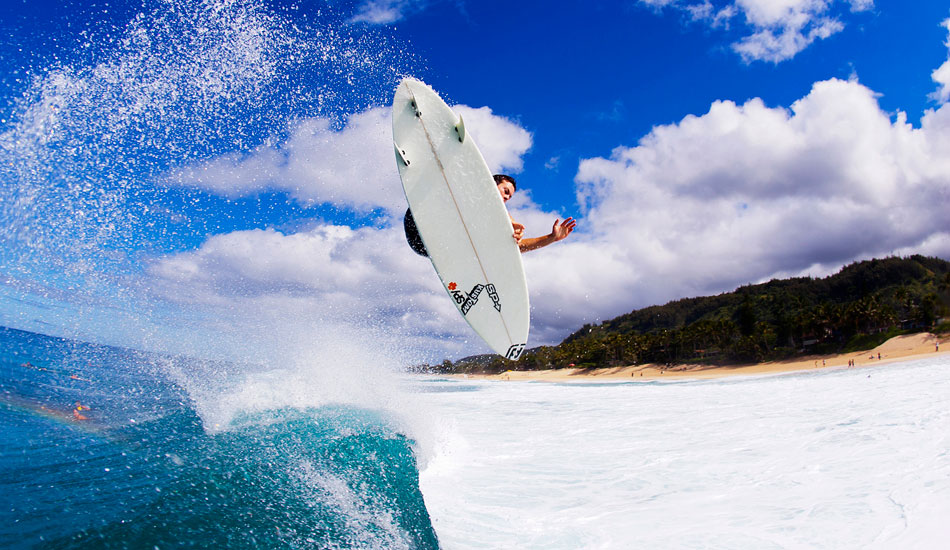 Australian freesurfer Wade Goodall is one freaky bloke. He's always pushing the limits when it comes to boosting huge Airs. This one is big, clean and over the shallow rock shelf of OTW Hawaii. Photo: Nate Smith 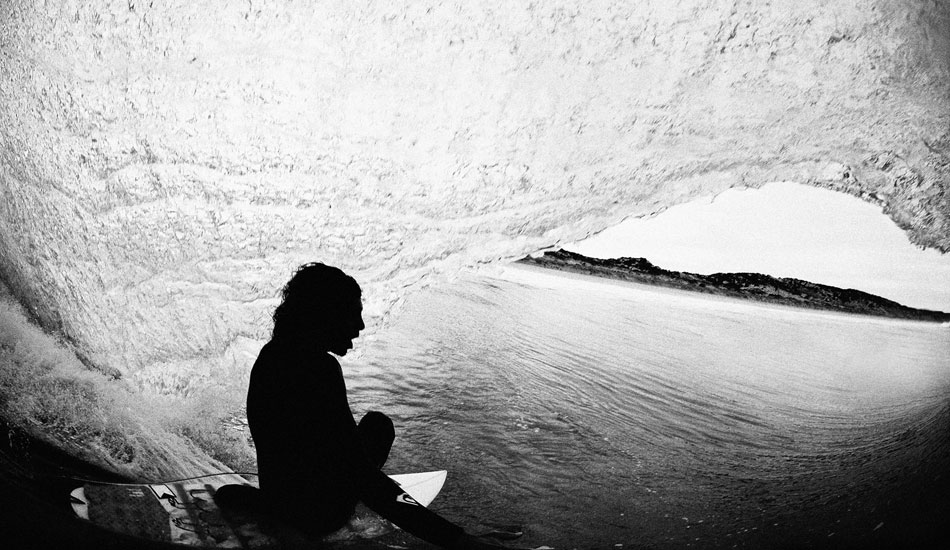 Craig Anderson in a pretty sweet position on a empty South Australian Beach break. This kid has so much style is crazy how easy he makes it all look. Photo: Nate Smith 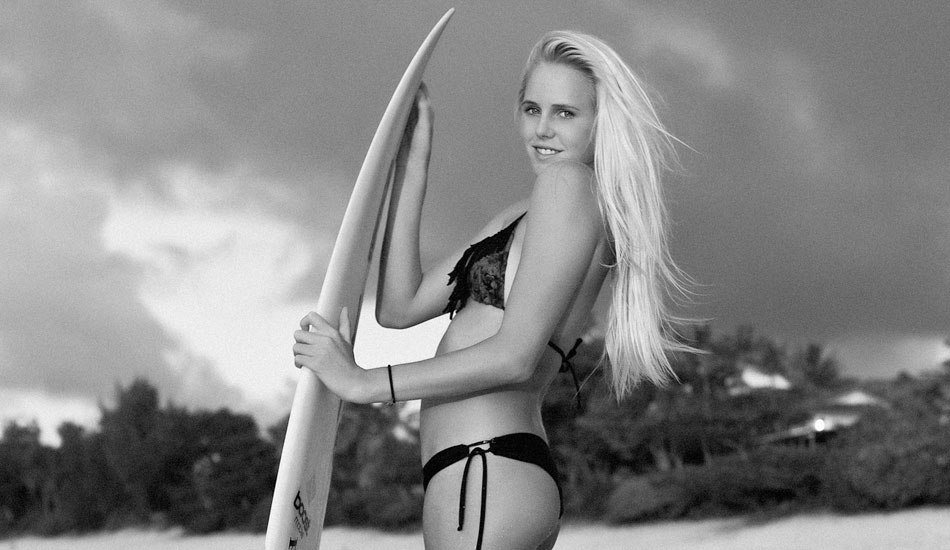 Laura Evever out the front of my place last year in Hawaii on a pretty crappy day. A good time to rustle up some portraits and get busy with shooting something nice when its flat. Photo: Nate Smith 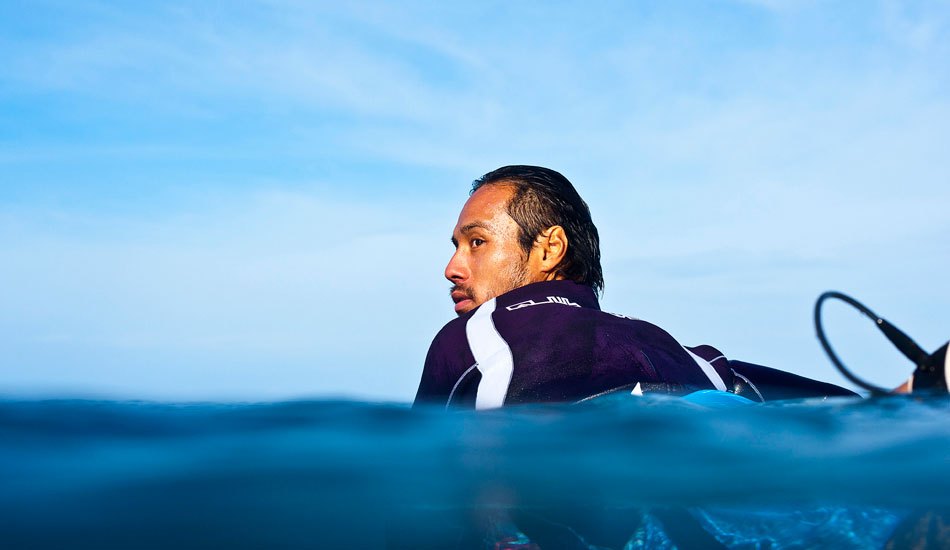 Mar Ono waiting his turn at Pipe. I've seen Mar do some pretty crazy things in my time, but I dig this shot. He looks super chilled in amongst all the mayhem that is Pipe. Photo: Nate Smith 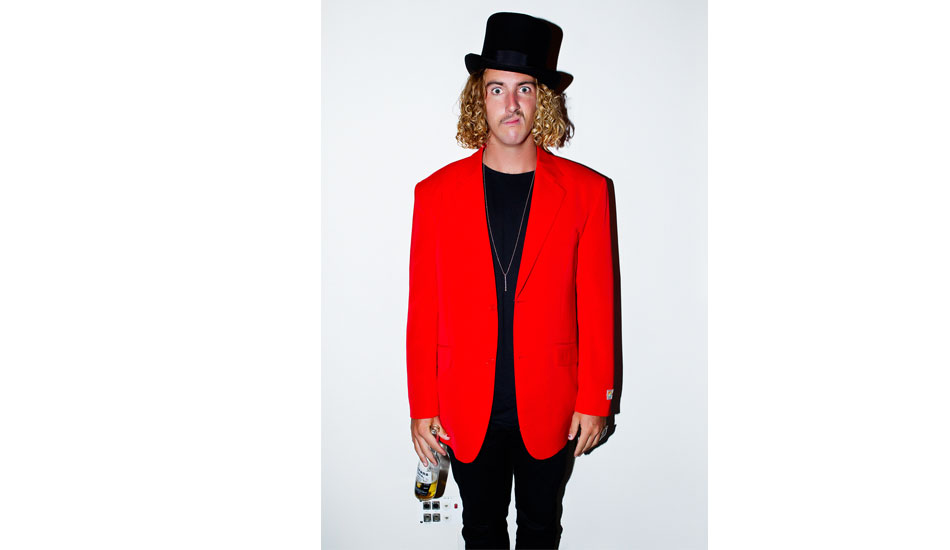 1; Australian Shredder and larrikin Matt Wilkinson seen here at the ASP Banquet on the Gold Coast earlier this year. A funny bloke who loves to dress up in Quirky outfits. Photo: Nate Smith 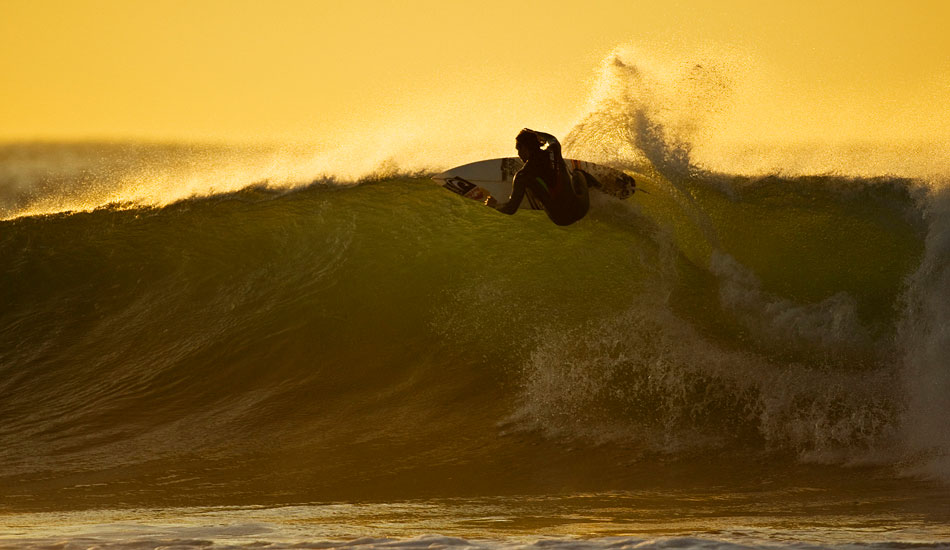 Jordy Smith sunrise at Bells a couple pf years ago. Bells isn't an easy wave to surf but I always dig the way it makes these pros speed line – something classic about it even though there not busting out huge airs. Photo: Nate Smith 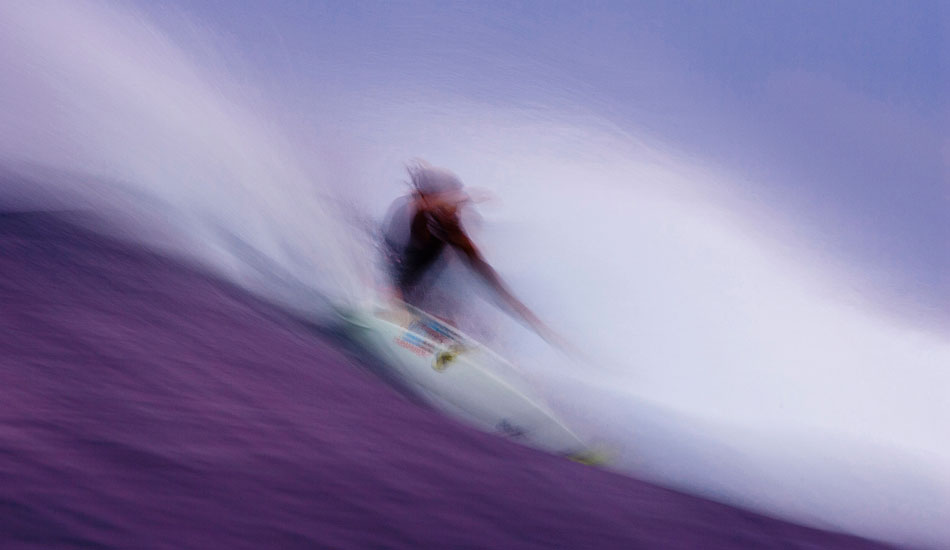 Luke Stedman is another good mate of mine whom I've shot and spent a fair amount of time with over the years. This was during a Sumatra Boat trip right on dusk. Always love the effects that a slow shutter can give you when you give it a try. Luke's not on Tour anymore but is still ripping and has just started his own T Shirt label, which I'm sure will kill it. It's called Instedwesmile. Photo: Nate Smith 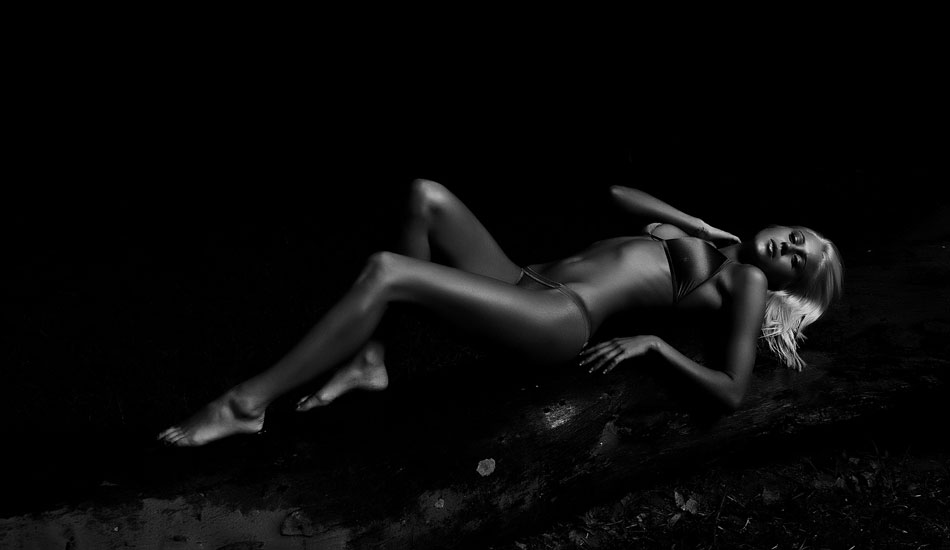 This is just a nice model on a cool old log on a wet day in Sydney. There is always something for me to shoot living in Sydney even when the surf is flat. Photo: Nate Smith 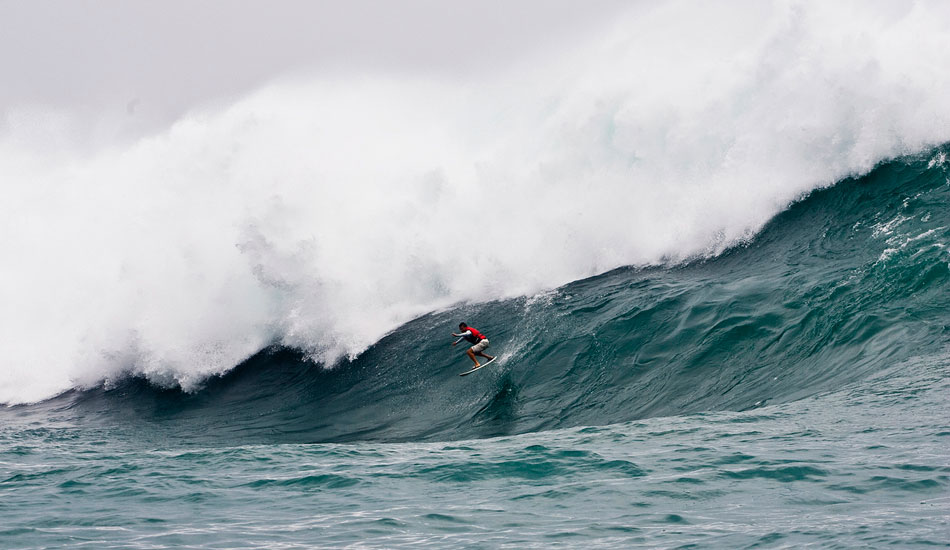 Jun Jo on a Tyhpoon swell we chased to Japan with Red Bull a few years back. This was one crazy trip. One of the best experiences I've had as a Photographer. Jun charged this wave to bits. Photo: Nate Smith 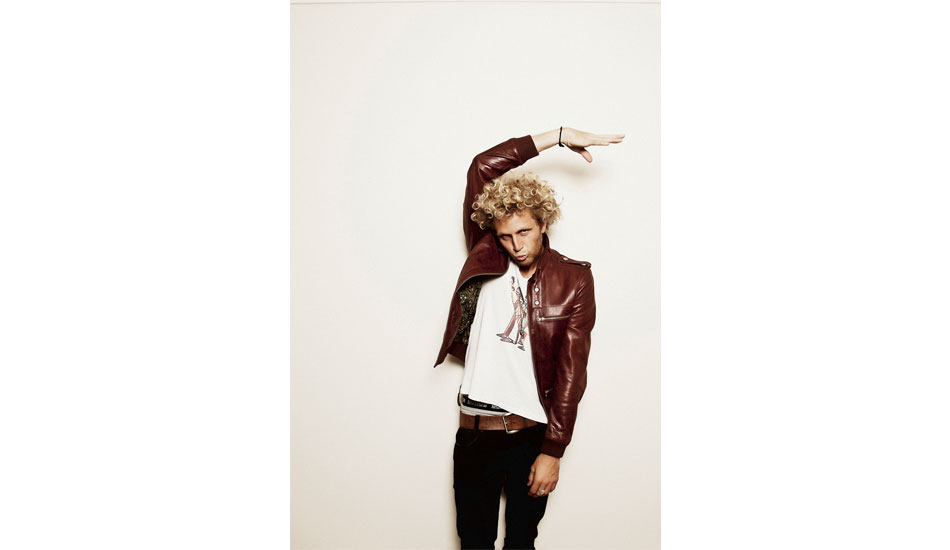 Kai Otton is a good mate of mine. We have been shooting together for along time now and we are both back in Sydney at the same time we always try to do something, and if its flat we'll goof around. This is one of my favorite portraits of him. Photo: Nate Smith 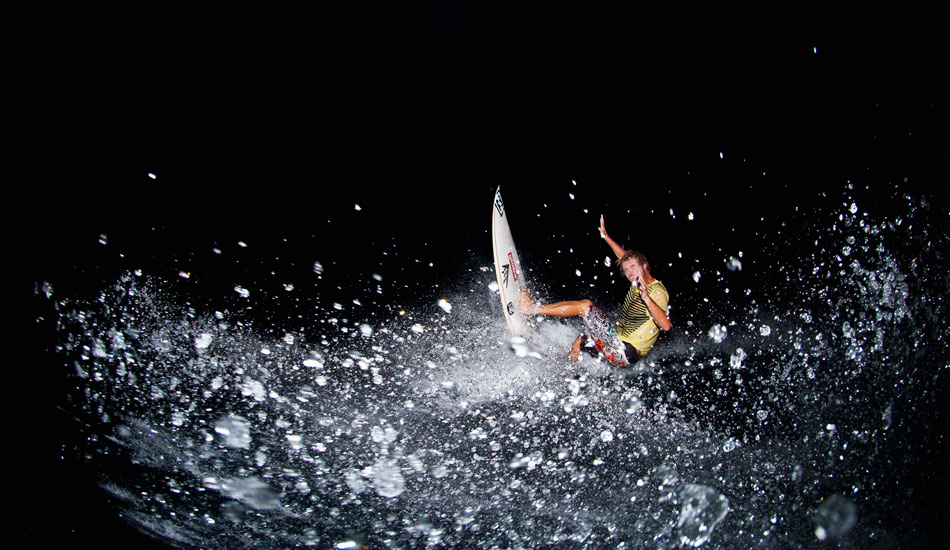 Taj Burrow on dark at HT's in Sumatra. I was shooting flash and was slowly making my way and in TB got one last one and thought even though its was too dark I'd blind him anyway, and the result was this – something ill probably never do again. That's probably why shooting appeals so much to me. The random factor is addicting. Photo: Nate Smith 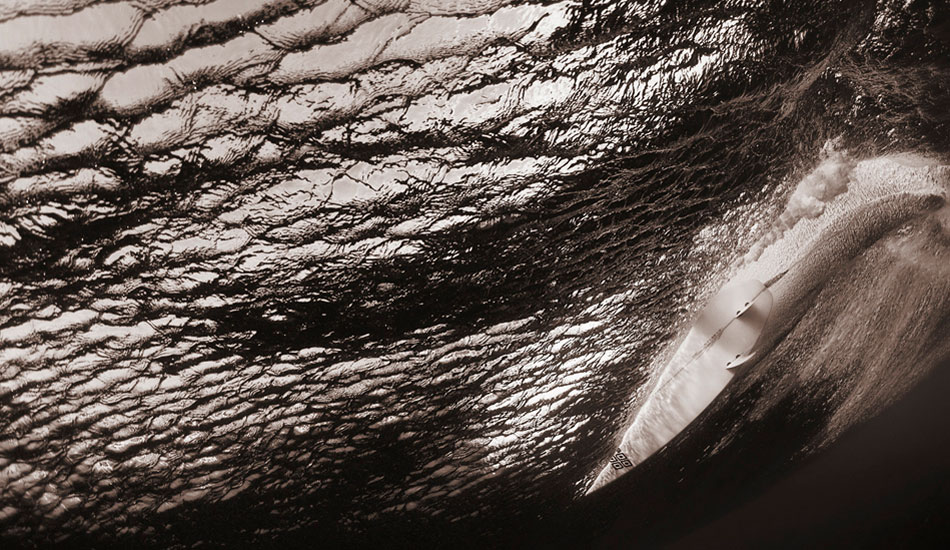 Under water shots are always mesmerizing no matter what. This is Sean Cansdell, an amazing Australian surfer seen clearly putting his board well on rail from underneath. Photo: Nate Smith 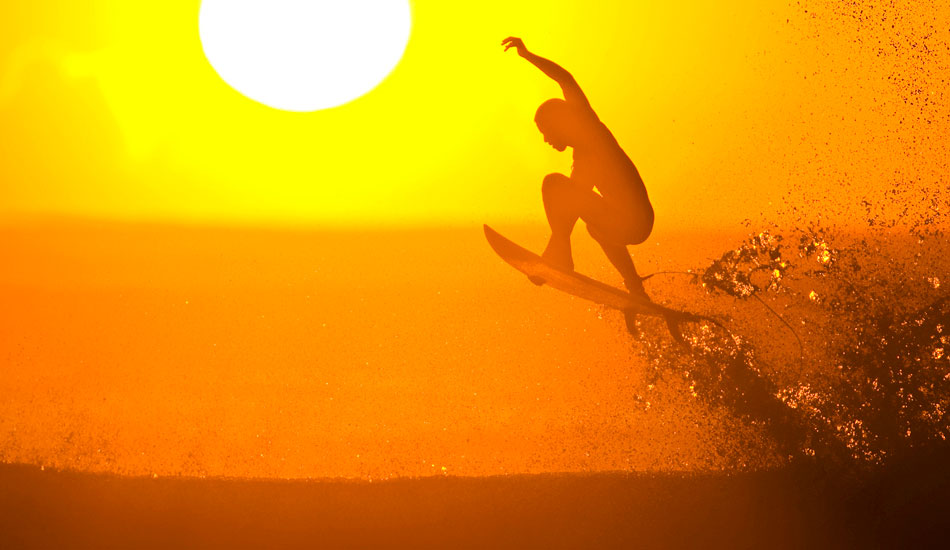 Davey Cathels is another mate from home. He is from Narrabeen and has a pretty bright future I'd say. I conned him into getting up really early for this shot at Avalon. Glad it turned out okay, as you only get a few chances with these guys, they like to sleep! Photo: Nate Smith

I can remember when I was around seven being given a surfboard at a friend of my mum’s barbecue. I found this device strange yet appealing, and I knew right then that I had to figure it out somehow. I knew nothing about surfing or surfers. Little did I know of the adventures and life that surfboard would end up providing me.

I’m not a professional surfer, although back in the day after spending every waking moment learning to ride that thing, I ended up competing in a few contests­ – right up to WQS level, until one day in summer I injured myself and was dry-docked for five months. I had just previously won a contest, and the prize was a Sumatran boat trip to HT’s and all those places. I couldn’t use it, so I swapped it for a Canon EOS 630 and two lenses. So I began to take photos while I healed. I picked up the camera originally to kill time, but I was hooked instantly and I never competed again.

I can recall even when I was really young always being mesmerized by what my mates were doing on a wave as I’d paddle back out – sitting and watching them blow the tail or get barreled. I thought those little would make amazing photos. So there was my solution for the next few months. Fifteen odd years later and I’m still doing it. Funny, yet cool, how things work out.

My fist major photo that got run was a picture of a mate I grew up surfing with named Drew Courtney. Not knowing what I was doing, I got lucky and landed myself a Tracks Magazine poster, and I thought that was an easy $300 dollars. I was stoked and basically, I have been shooting with Tracks ever since.

I’ve been really fortunate over the years, and I have had some great opportunities to travel and shoot with some of the best surfers in the world. Along the way, I’ve gotten to see some amazing places and meet some really cool people.

Surf photography is so much more than just someone on a wave. It’s all those other cool moments that add up to make me love what I do. I’m really influenced by all sorts of photographers for one reason or another – not just surf photographers, but usually people outside our industry. But guys like Jeff Hornbaker, Ted Grambeau, Chris Van Lennep are the names that really stood out for me early on, and they still do. I think these days even with digital well settled, Hornbaker’s and Ted’s work still outshines most. That just shows you how good they actually are.

There are a lot of new guys coming, and it’s exciting to see what comes out each month – or now each day with the online phenomenon, but at the end of the day I’m loving what I’m doing; it’s really as simple as that.

It’s an exciting time to be a photographer.