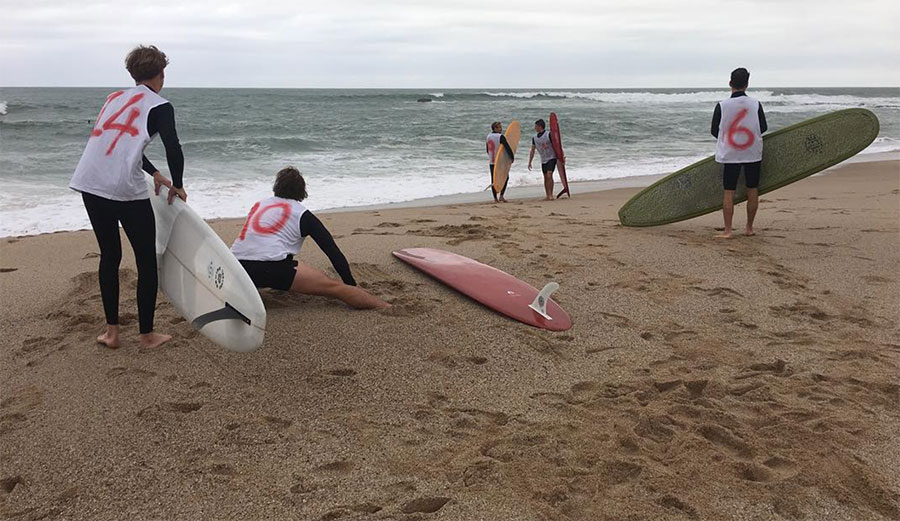 Every year in Biarritz, France, there’s a festival called Wheels and Waves. It’s a strange and wonderful marriage of the “multifaceted world of motorcycles with surf and skate culture, through a philosophy of music and style in a vintage theme.” Royal Enfield, creators of some of the most classic motorcycles of all time, unveiled three new customs for the festival.

On the outside, it may seem like an odd coupling, but surf culture and motorcycle culture are similar in more ways than you might think. The same type of person is attracted to a certain lifestyle—one featuring the open road, solitude, and the strange sense of camaraderie that comes with groups of people who enjoy the two things.

Wheels and Waves is a four-day event that includes live music, skate demos, a logging contest, and motorcycle races. The latter, if you’re not aware, is probably the coolest festival you can think of. French culture abounds, classically styled metal machines roar, trucks clink off copings, and some of the area’s best longboarders paddle out for a little friendly competition.

“Apart from the ‘Lock Stock’ a 865 cc drag bike, which was designed and developed by the brand itself,” wrote Cars18, “Royal Enfield has also collaborated for the first time with Young Guns Speed Shop, a custom house based in Switzerland and Old Empire Motorcycles based in UK, to work on two unique concepts with the Continental GT 650 and Interceptor 650 as bases. 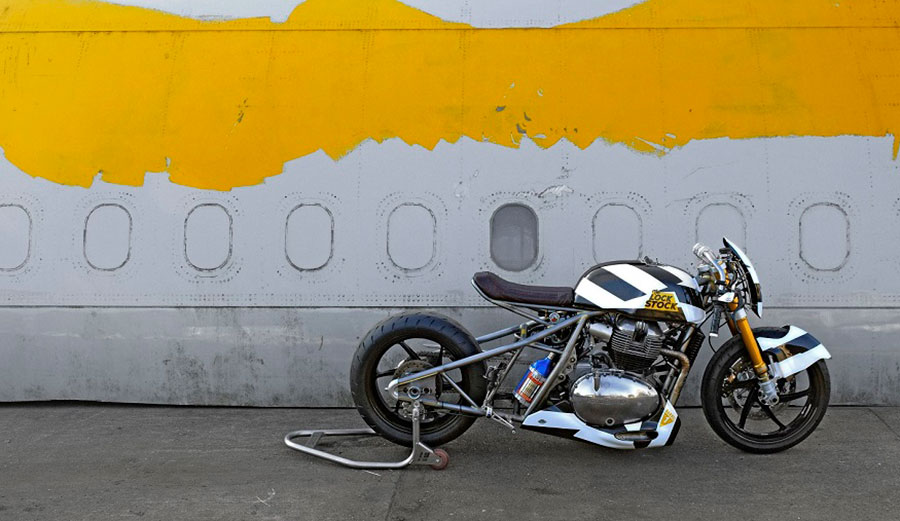 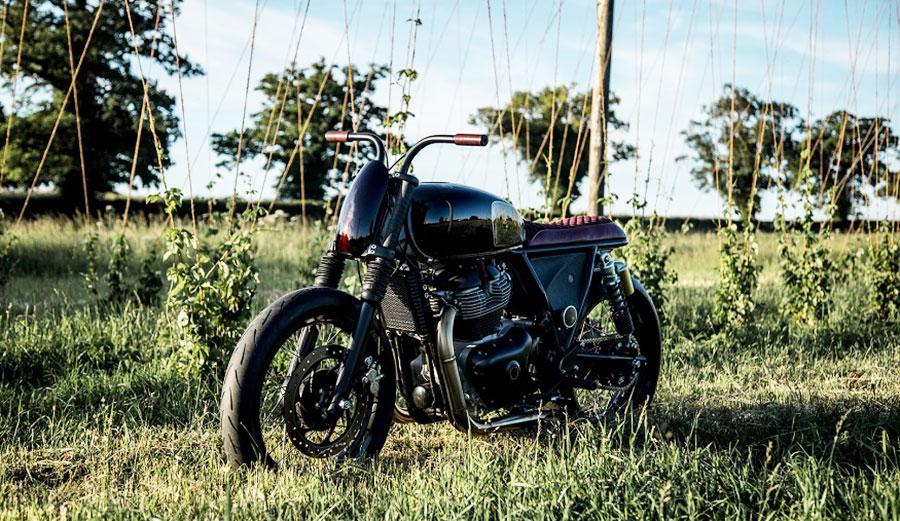 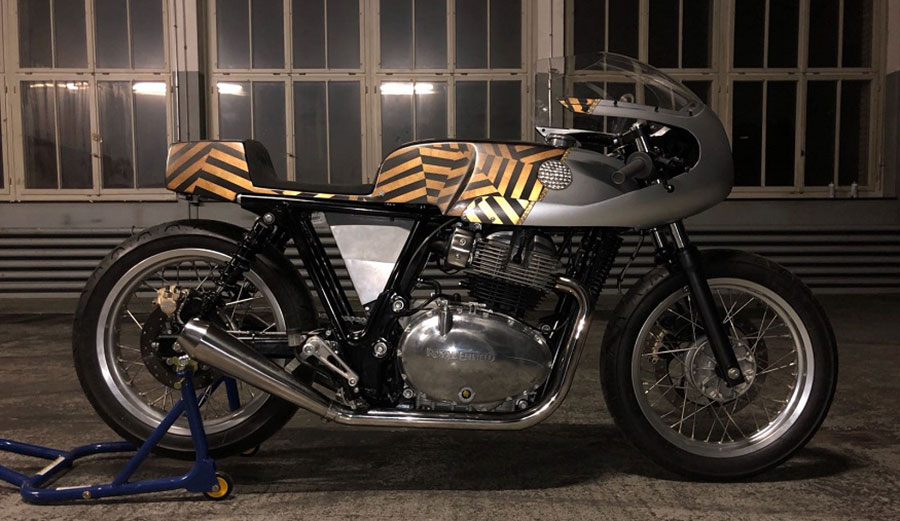