Samoan Snapshots: 10 Reasons to Add Samoa to Your Bucket List 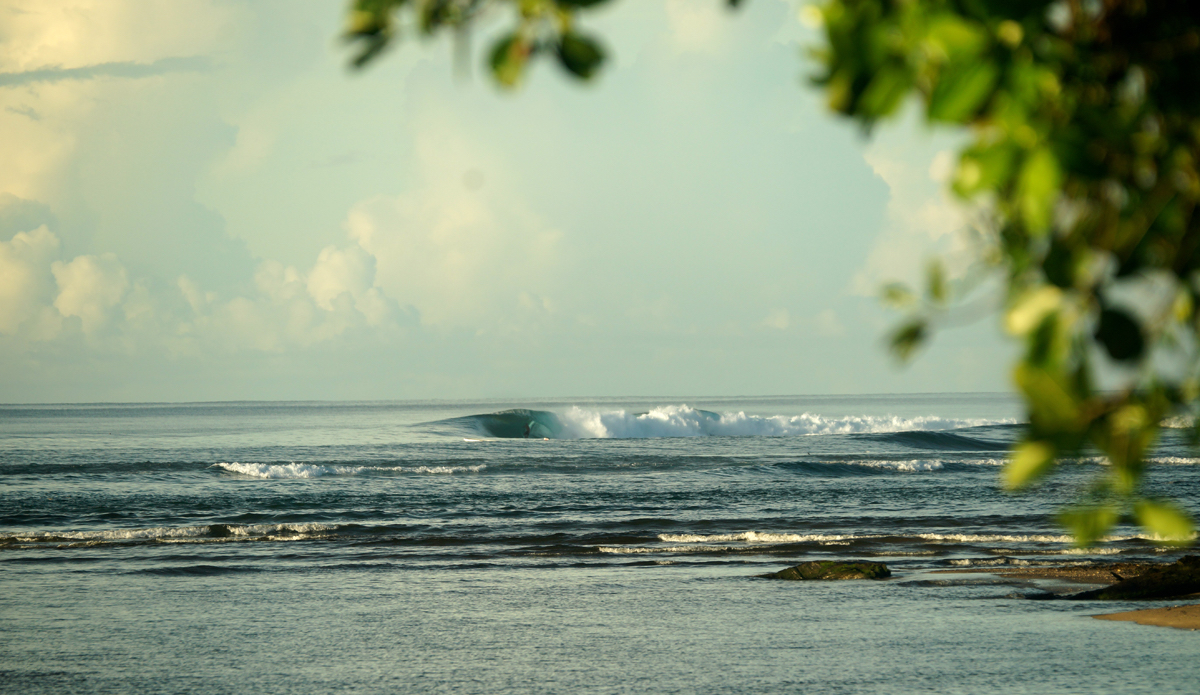 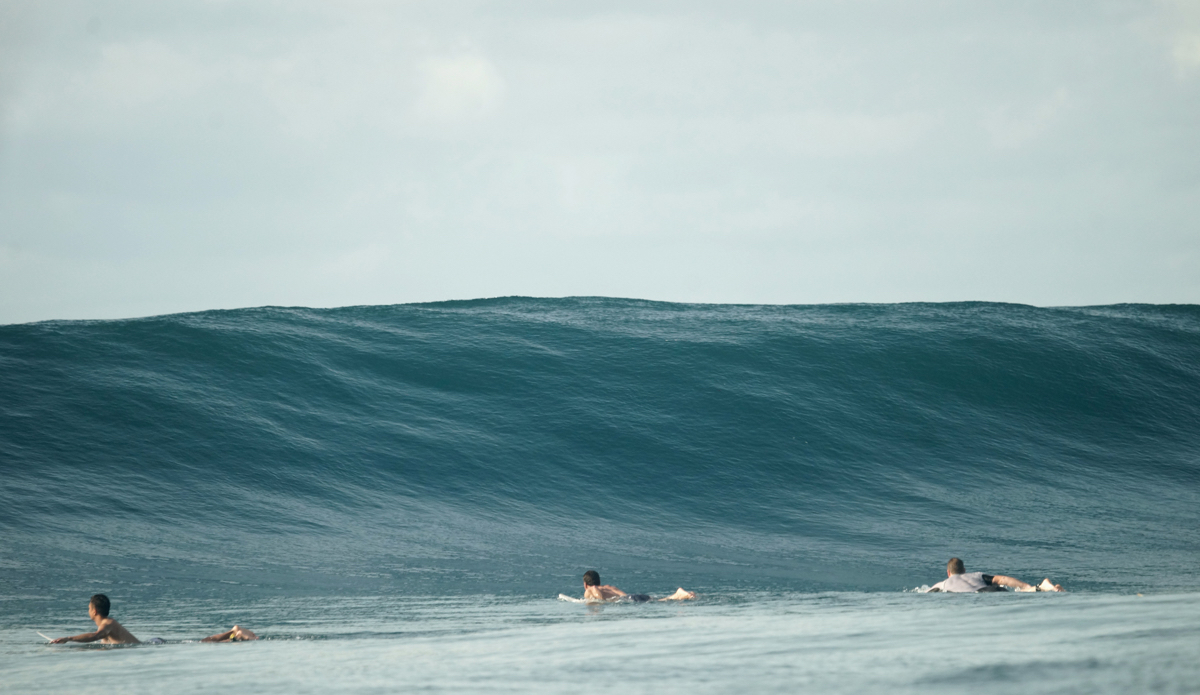 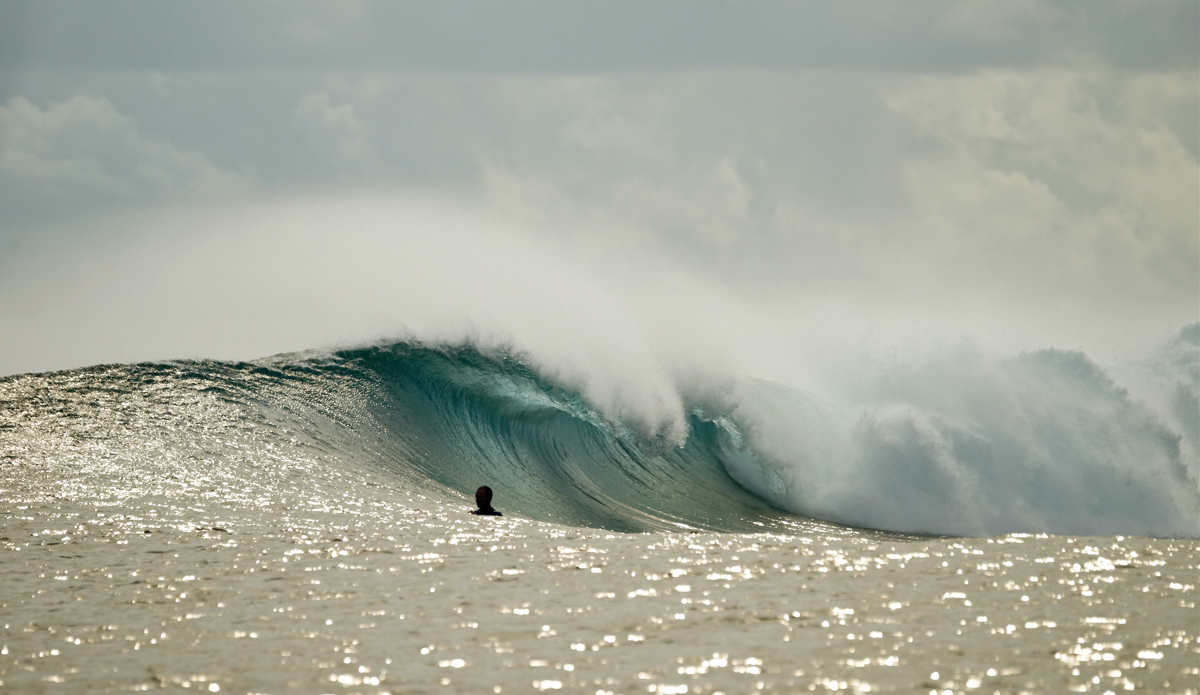 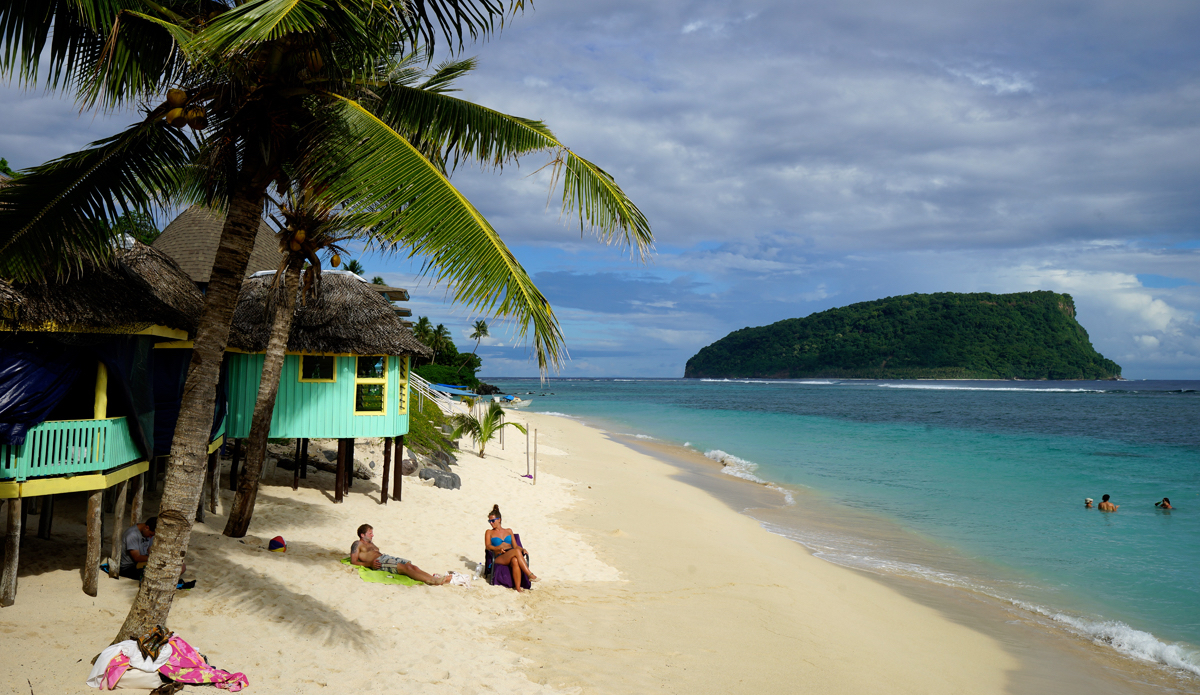 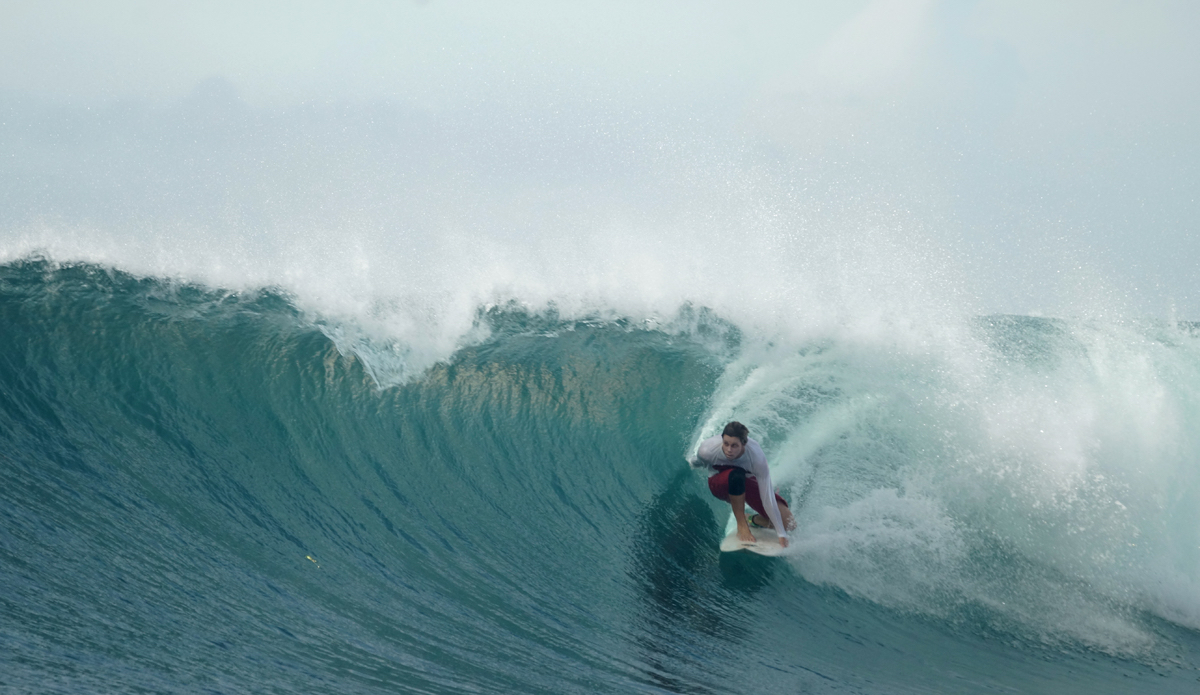 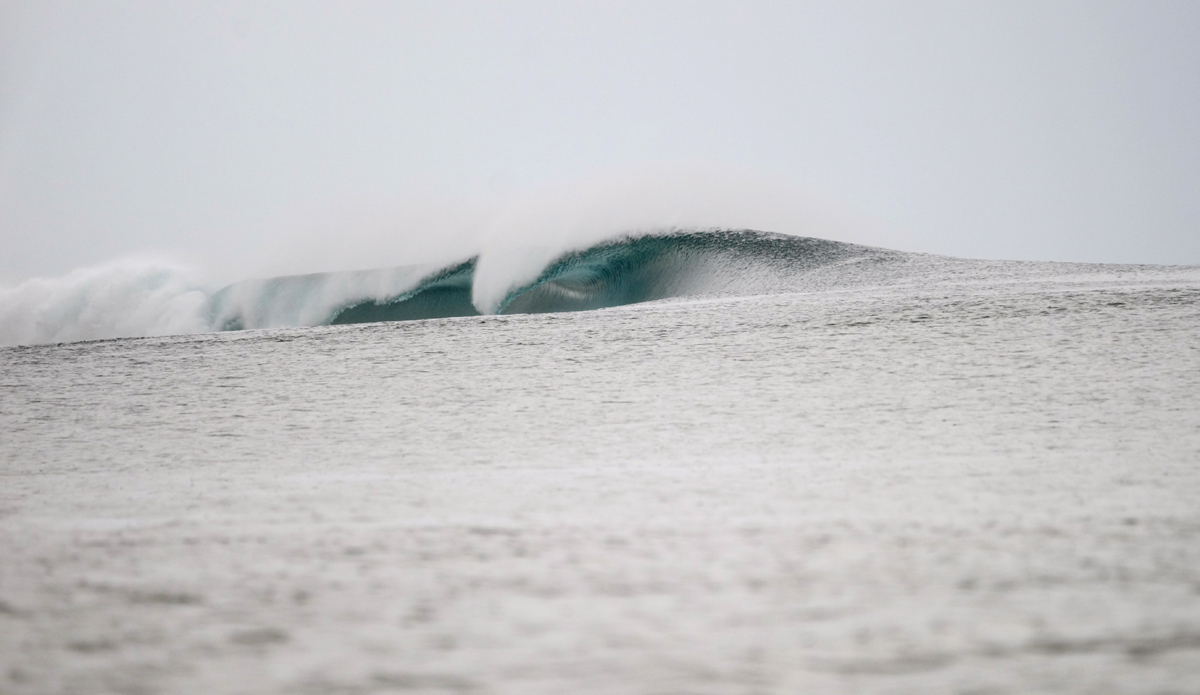 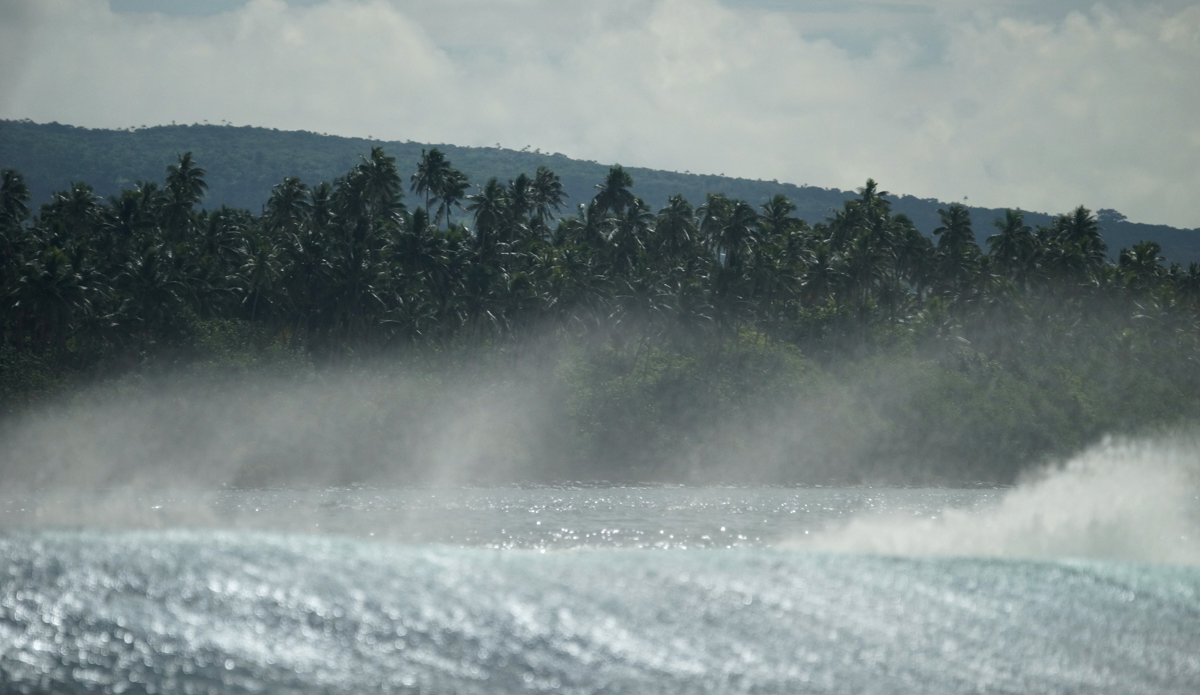 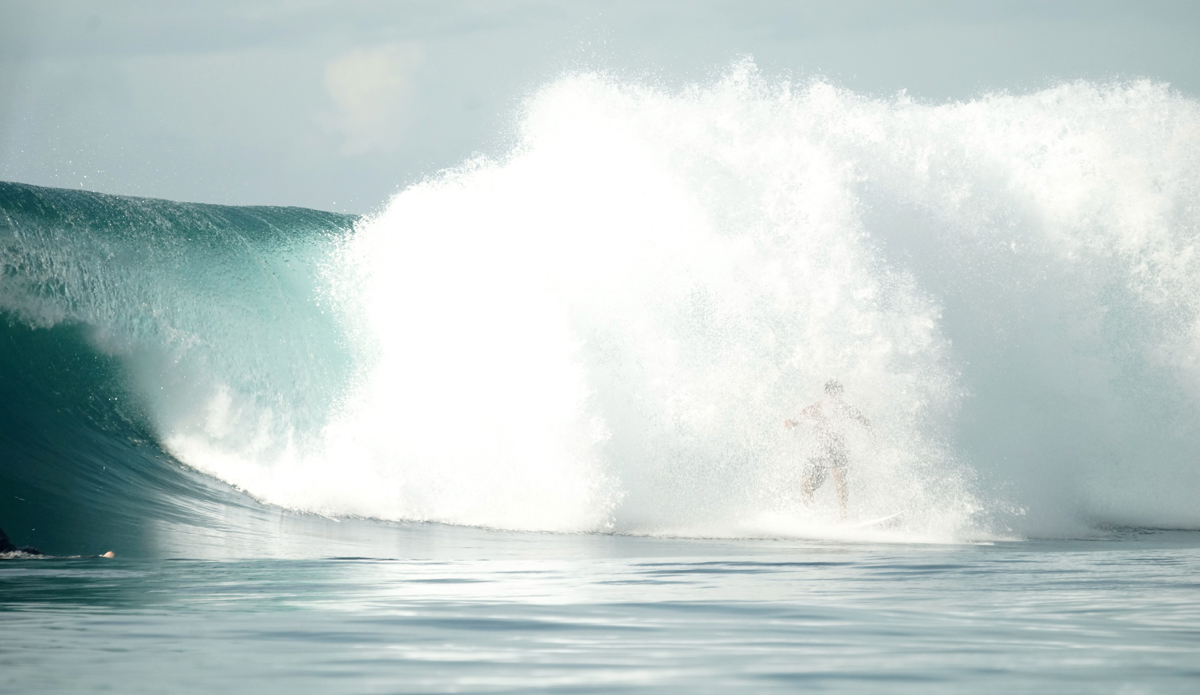 Ghost in the machine. Photo: LynchFilm.com 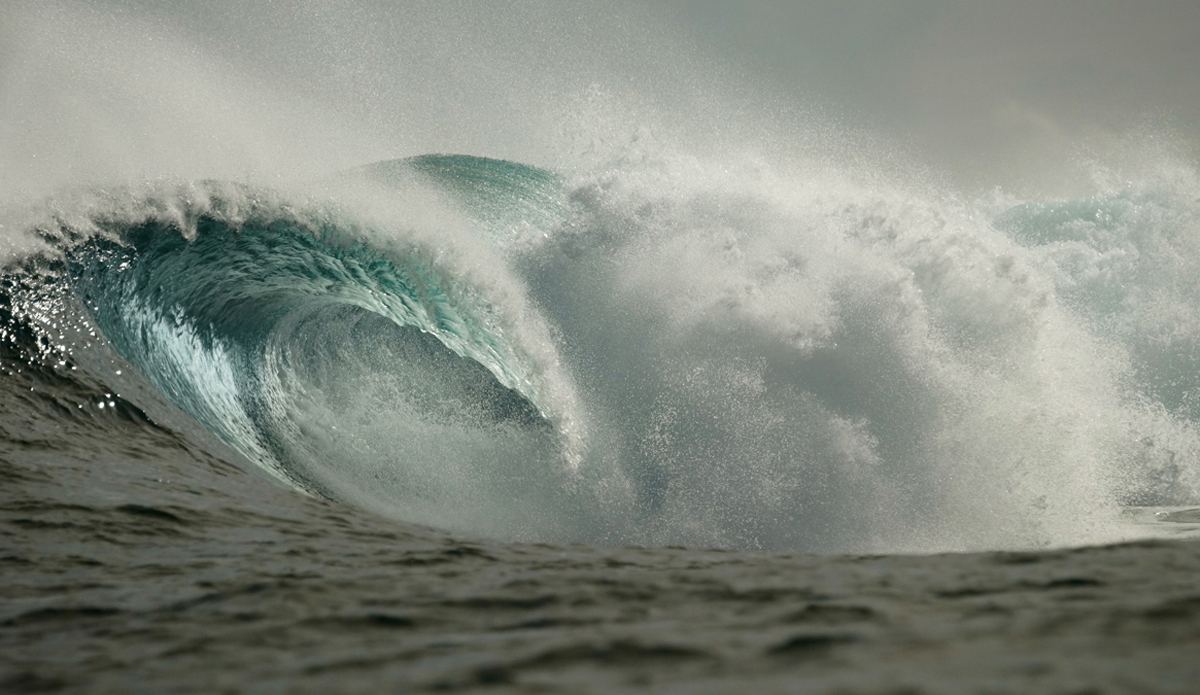 Surf resort boatmen are the antithesis of a nine-to-fiver. It’s not the most lucrative gig, but it’s one of the most soul-satisfying occupations a surfer could ever have. On a recent trip to Salani Surf Resort in Samoa, Sean Murphy of Waterways Travel invited and hosted a group of former boatmen that served the resort from it’s inception up until it was destroyed by a tsunami.

If there was one thing I learned from this group it’s that the passion of a boatman never wanes. These guys are on it as much as they were ten to fifteen years ago. They’re never a group to lag. They’re up before dawn and readying for the first session of the day. Although they have families and careers now, this group can still take off steep, deep and thread the needle on a bomb sucking off the reef while keeping a safe and watchful eye on the guests.

After observing a week of overhead surf with great conditions, one of the little groms in the surf camp summed it up quite nicely: “The life of a boatman seems pretty good.” Personality goes a long way, but you have to be able to pull up and park it under a heaving beast when the surf is on, and the guests need some encouragement, too.

To see more of John’s awesome work, check out LynchFilm.com.