Seth Moniz’s Backflip Was Actually a 540, and Why We Need Consistency in Naming Tricks

@americanwavemachines you guys did it🙌🏾. Thank you for making the perfect section every surfer dreams of and thank you for including me for the first ever test. Gonna be crazy to see what guys can do on this wave in the future. 💦💦💦 🎥 @rsmallcheck|| @bsrcablepark

Several days have passed since Seth Moniz posted a video of himself doing one of the most radical maneuvers we’ve seen performed thus far in a wave pool. Conversations abound surrounding the future of surfing, its progression, and which existing wave pool tech that’s past the scale modeling phase (American Wave Machines, Wavegarden, Wavegarden Cove, or KS Wave Co.) is superior. Still, among surfers, a different debate – that’s in no way new, by the way – seems to have flared again. That is, what do we call tricks?

Snowboard legend and NBC Olympic commentator Todd Richards re-posted the video of Moniz on Instagram the day it was originally posted with the following caption: “Progression above the lip in surfing is really going to pop now. Can’t wait to see what’s coming ! @sethmoniz inverted front 540 about as clean as you can do one…IN A POOL IN TEXAS !!!”

It’s that 540 bit that had followers of Todd’s up in arms. “Please explain ‘front 540’ 🤔,” wrote one, with countless others insulting the man’s ability to do math – ironic, of course, because Todd counts quad corks in his sleep. He’s also an avid surfer and skater.

Personally, I fell victim to calling the maneuver a backflip, which, according to Todd, is wrong.

“My official call is this trick is what we would call in snowboarding a frontside Crippler or a frontside 540,” Todd told me. “It’s not a true backflip because [Seth] drops his front shoulder.”

The crux of the issue and why this continues to be a sticking point is a wave isn’t a stationary wall like a halfpipe in snowboarding or skateboarding. Because a typical frontside or backside air in surf (taking off nose first, landing nose first) would technically be a frontside 180 in snow and skate (also called frontside or backside airs or ollies), surfers typically underestimate rotations. An air reverse is not a 180 but a 360, really. And a full rotation is really a flat 540 if you ask a pro in any other board sport.

Here’s a quick frame-by-frame breakdown of the logic:

Seth launches off the section pointing his nose toward the beach, er, the edge of the wave pool. That’s the first 180 degrees. 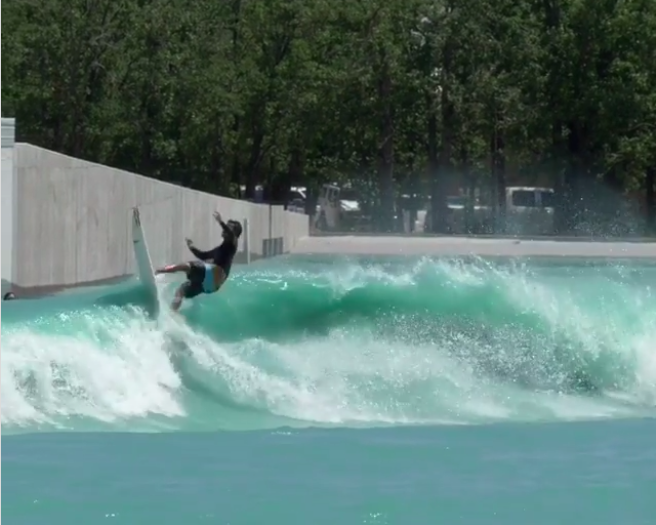 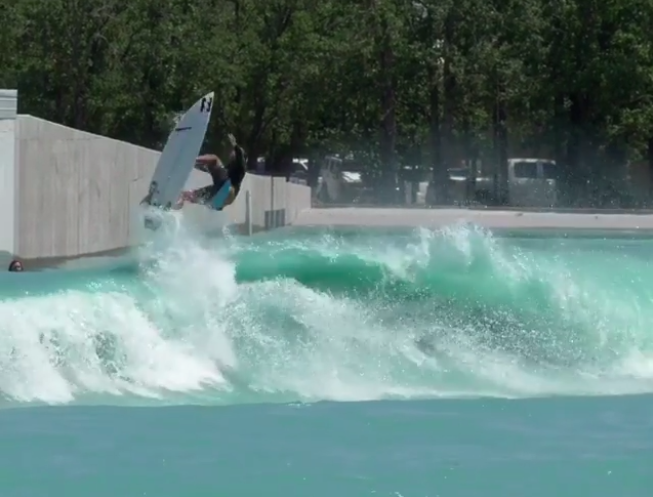 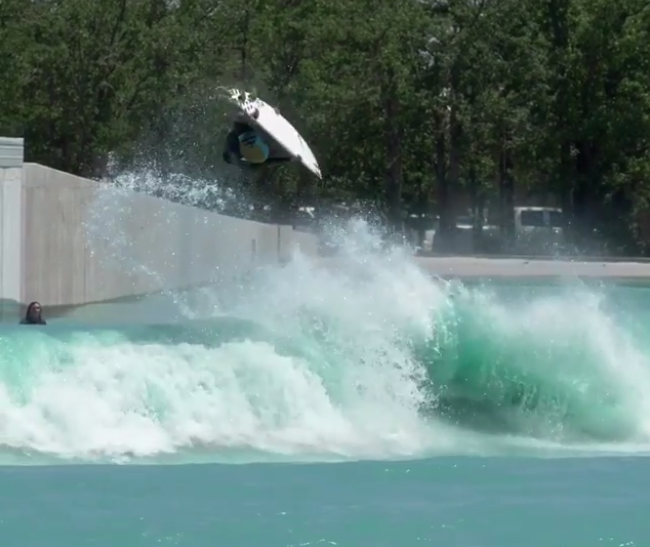 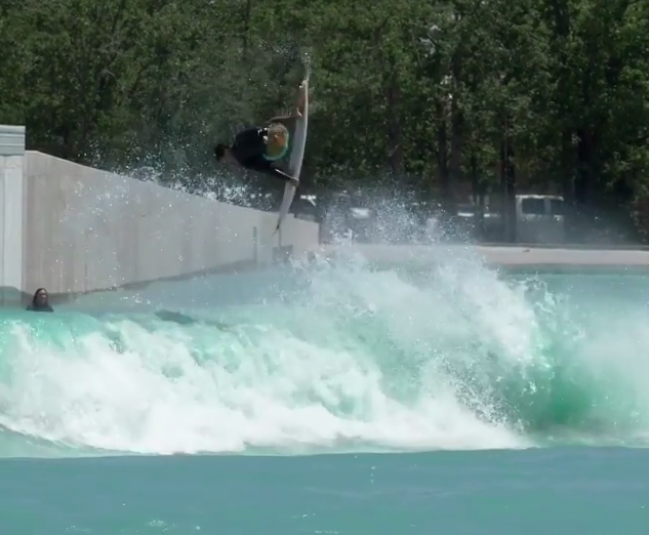 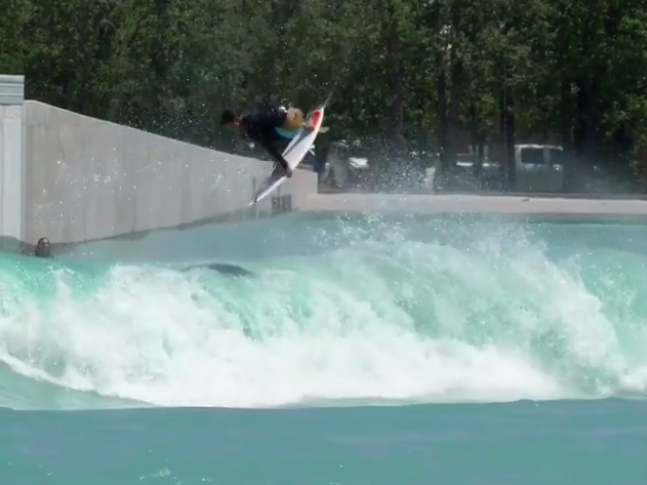 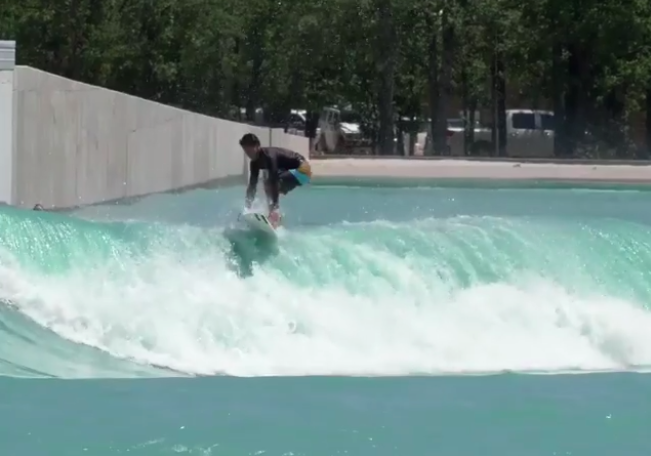 Some surfers might contend that squabbles about trick names and degrees of rotation are making much ado about nothing, but given the rapid rate of progression we’ll no doubt see as a result of wave pools cropping up across the country and the sport’s imminent debut in front of a global Olympic audience, the importance of consistency is paramount.

“Commentators can’t just be like ‘There’s another flippity flip,'” says Todd. “We need to get it right so surfers don’t look dumb.”

It’s also, he explains, a matter of acknowledging the influence of other board sports by using their terminology. That’s why snowboarding uses terms like half-cab and McTwist – because at the end of the day early snowboarders were taking skateboard tricks to the snow. Now that surfing’s slowly catching up to skating and snowboarding in terms of what’s possible in the air, Todd argues it’s more important than ever to all be on the same page about what tricks are being called.

“It’s not about degrees of rotation – like here let me go grab my protractor,” he says. Really, it’s about respecting the heritage across boardsports and being consistent about what we’re calling maneuvers. Otherwise, surfing’s trick names might just spin out of control.