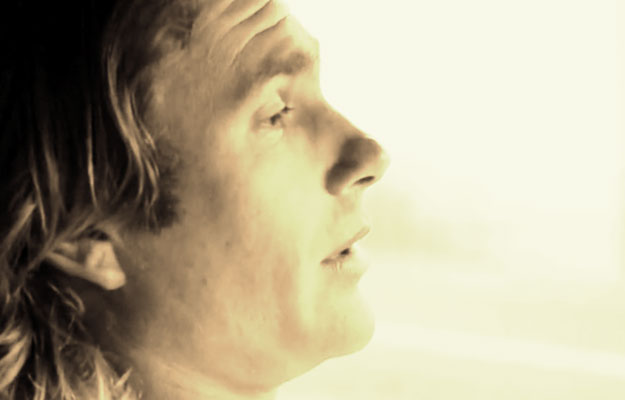 According to the Santa Cruz Sentinel, Milosky, 35, drowned after suffering a two-wave hold down in massive surf. Fellow big-wave surfer Nathan Fletcher found his body around 6:50 PM at the mouth of the Half Moon Bay Harbor, which is nearly a mile from Maverick’s.

“Sion was dominating it. He was out there catching so many waves,” Ken “Skindog” Collins, who was hosting Milosky in Santa Cruz, told the Sentinel. “That’s what blows my mind the most is that he was doing all that, and then he drowned.”

Milosky, who worked as a welder, was awarded $25,000 when he was named the North Shore Underground Surfer of the Year last month by Surfing Magazine. In an interview, Milosky said that he aspired to surf in The Jay at Maverick’s and to win the Billabong XXL Ride of the Year Award. Surfing Magazine also claimed that Milosky paddled into the biggest wave ever surfed. When asked what he would do if surfing paid no money, Milosky responded: “Work to surf and live my life exactly how I do now, no regrets.”

Milosky is survived by his wife and two daughters.