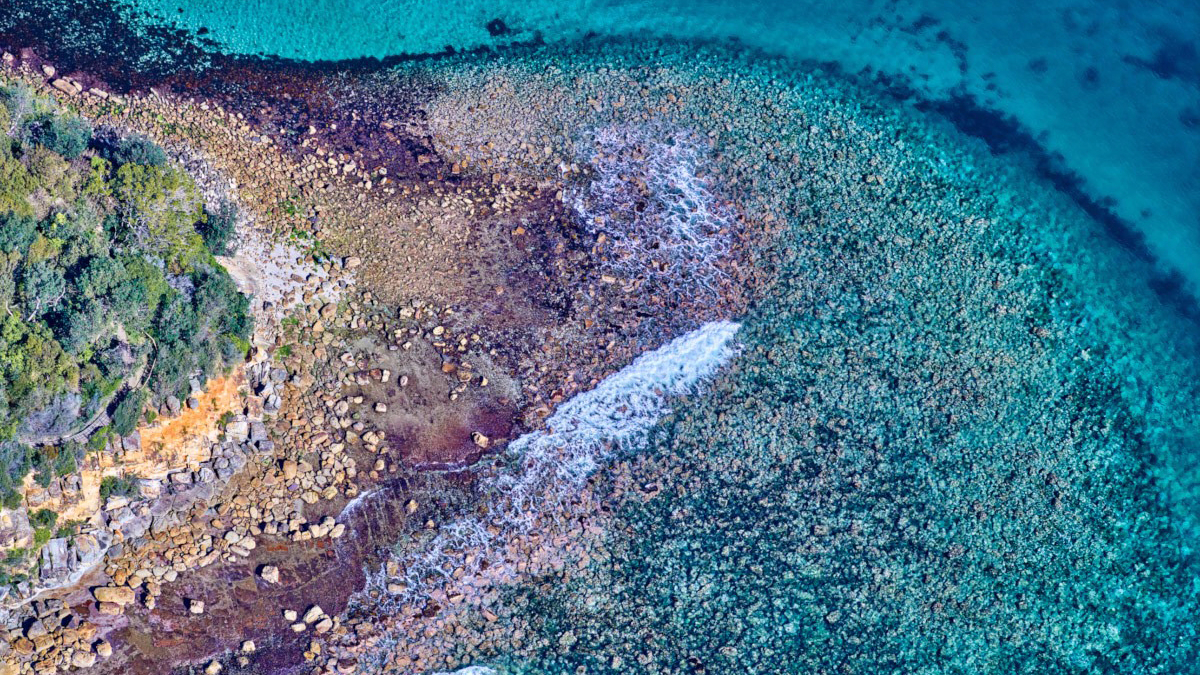 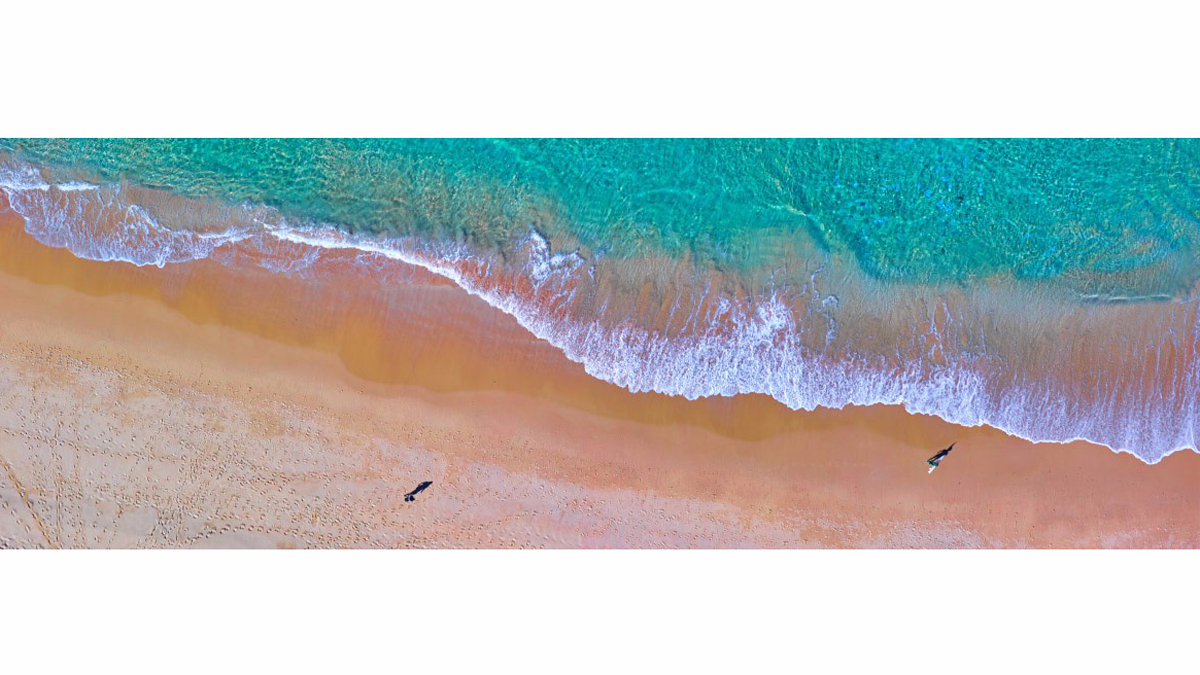 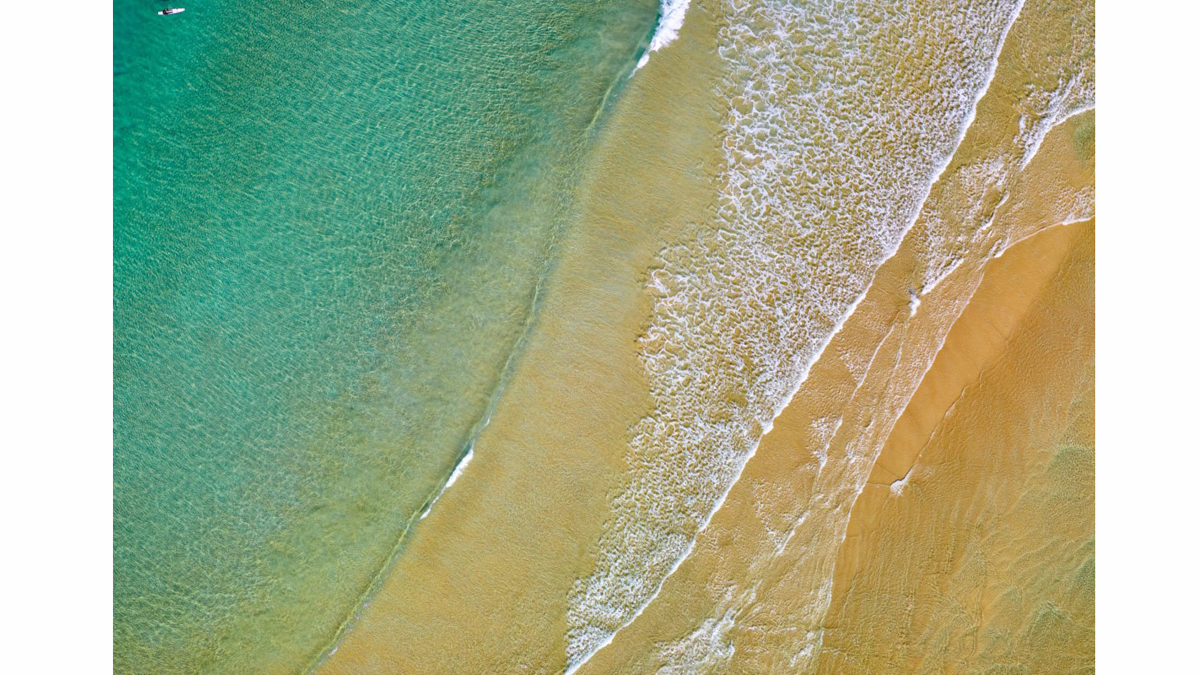 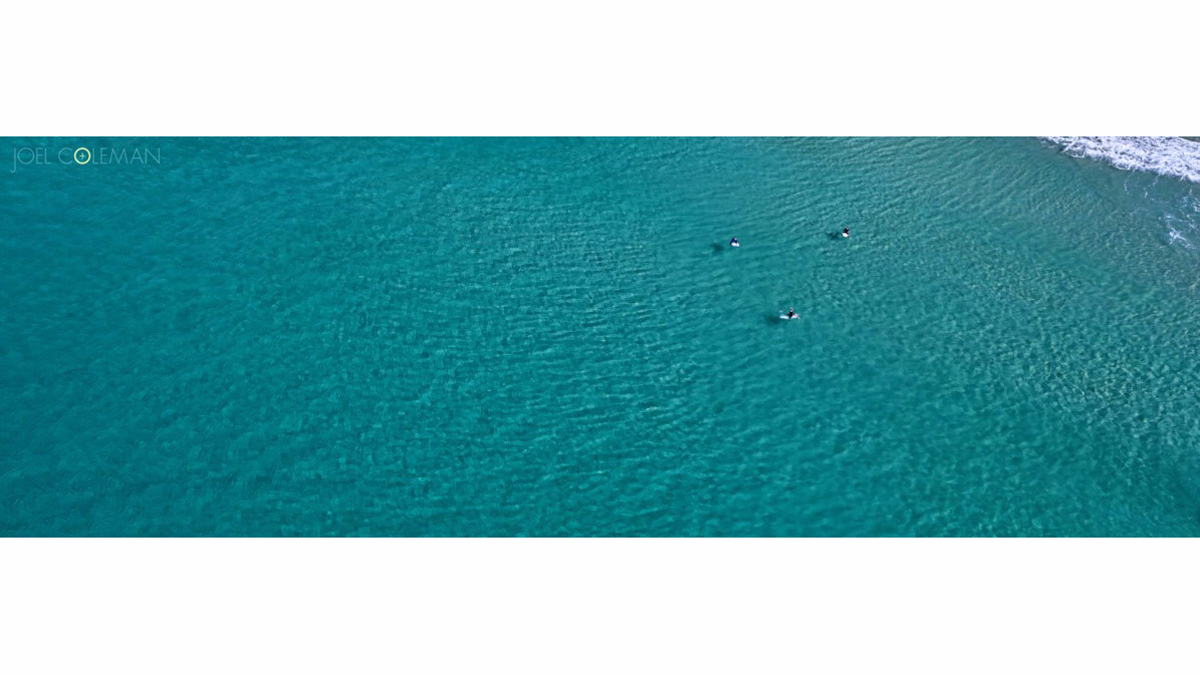 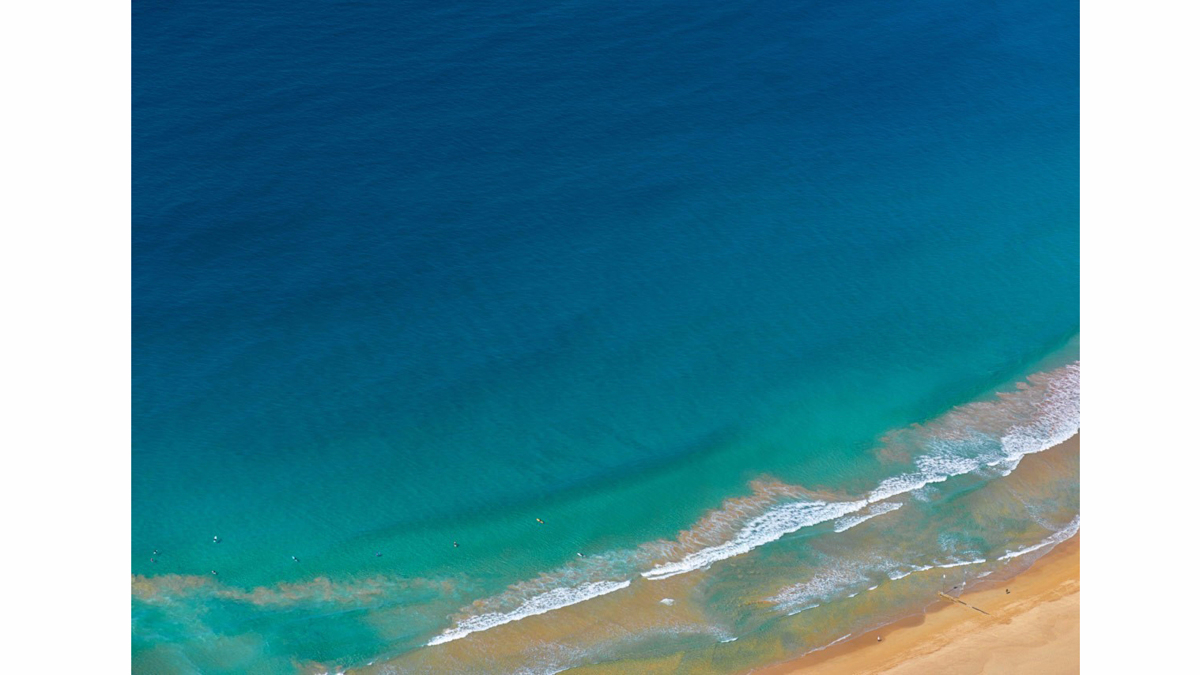 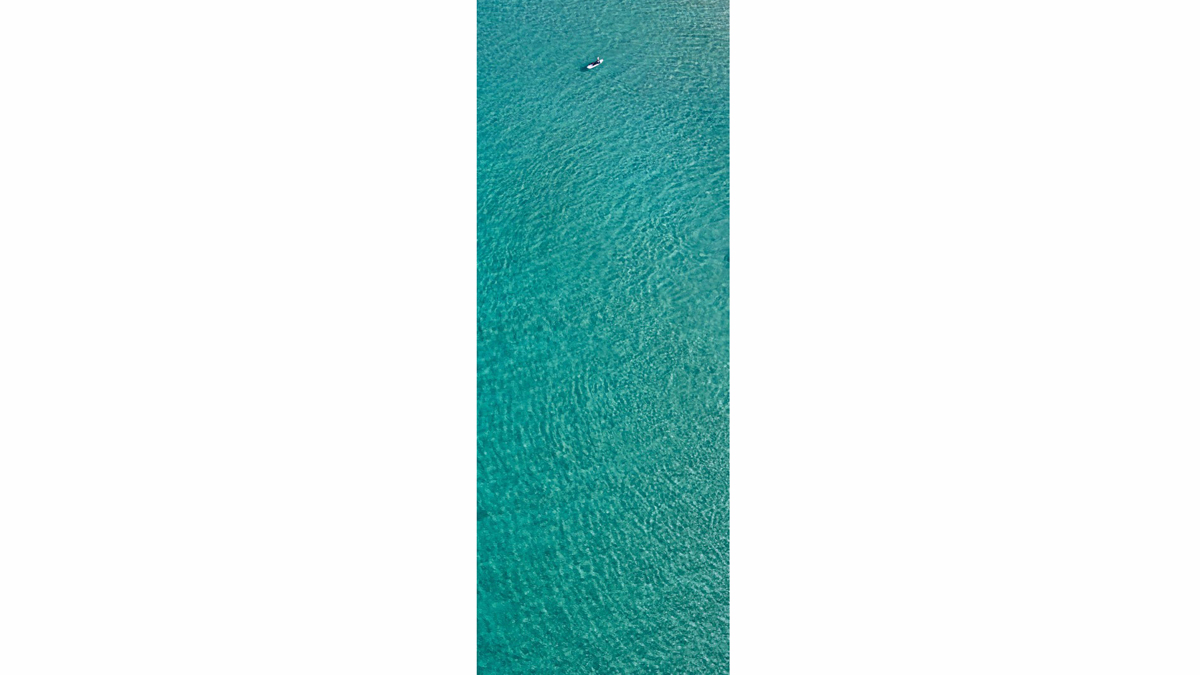 Sydney has been experiencing one of the driest and coldest winters on record. It has also been one of the slowest in terms of swell. While the surfer in me has been a little frustrated, the photographer in me has been ecstatic. The lack of rain and small seas have combined with cooler currents, which flow up the East Coast in winter to produce some of the cleanest water I have ever seen on this coastline.

Taking advantage of these conditions, I decided to charter a helicopter and work on a series of aerial photographs. Photographing from a helicopter provides an amazing perspective of the world. You can really identify key elements to an image and single them out to feature in a photograph. For me, the simple things often work best. During this flight, I was on the lookout for small details that would feature in the bigger picture. My plan was to look for people or structures that I could single out in an overall landscape. It takes time and patience, and you really have to communicate well with the pilot in order to be exactly where you need to be.

In Sydney, you can only get photographs like this in winter. In the summer months, the beaches are full of sun-lovers, and the focus tends to be on the color and chaos of the people. What I love about aerial photography in winter is that the landscape and the natural colors are the focus of the images.

Even though I knew the beaches wouldn’t be too busy this time of year, I was still amazed at some of the scenes that I was able to capture. Empty beaches, lone surfers, and single yachts at anchor were a commonplace. Sure, it wasn’t peak season, but this is Sydney Harbor, one of the busiest tourist destinations in the world. Sydney has a population of more than five million people, yet I still found scenes like these just moments from the central business district.