Swell: A Year of Waves

Editor’s Note: The following is a brief excerpt from Swell: A Year of Waves by Evan Slater and Surfing Magazine Photo Editor Pete Taras. 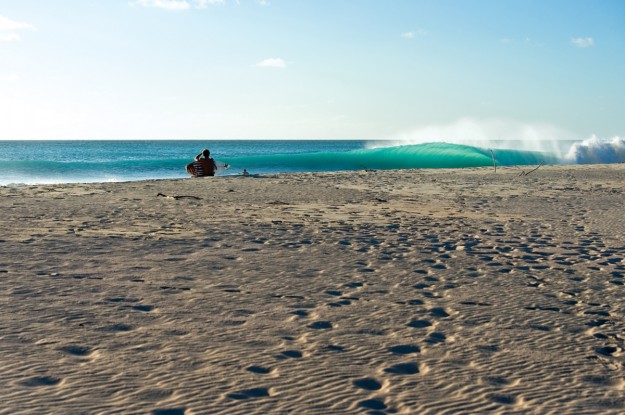 The ocean has a habit of sucking people in. As observers, we sit on the beach for hours, lulled into a meditative trance by the water’s eternal rhythms. As students, we turn waves into a science, classifying them as orderly events that can be graphed, calculated, and predicted. And as surfers, we try to make waves ours. We catch them. Ride them. Name them. Protect and sometimes fiercely guard them.

But no matter what our relationship with the ocean is, it won’t change the simple fact that waves are wild. For every set of clean, orderly swell lines, there’s a rogue, freak, or forty-five-foot Cortes Bank cleanup to break the chain and lash out at us. This can be tough on the human psyche – especially for those of us who like to be in control – but it’s also what makes waves so captivating. No two waves have ever been exactly the same, and each unique creation of wind and water will find its own way to hit our shore, one every second in time into eternity.

For all their apparent chaos, though, waves do conform to certain behavior patterns. This book uncovers the nature of waves – a phenomenon Jack London once described as “bull-mouthed monsters driven by the hands of Titans.” These bull-mouthed monsters actually have parents. The “Titans” are colliding air masses that create storms and agitate the ocean’s surface into swell. These storms tend to form in particular regions called storm corridors and tend to be at their most intense during specific times of the year.

They can also be followed. 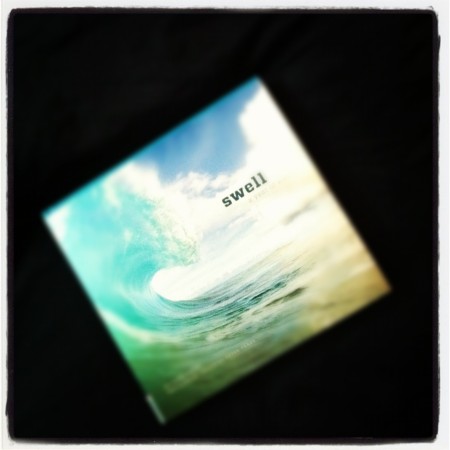 Swell: A Year of Waves

Through photos and essays, Swell: A Year of Waves traces four distinct swells from around the world and tracks their journey to distant shores. Check out Amazon.com to grab a copy!