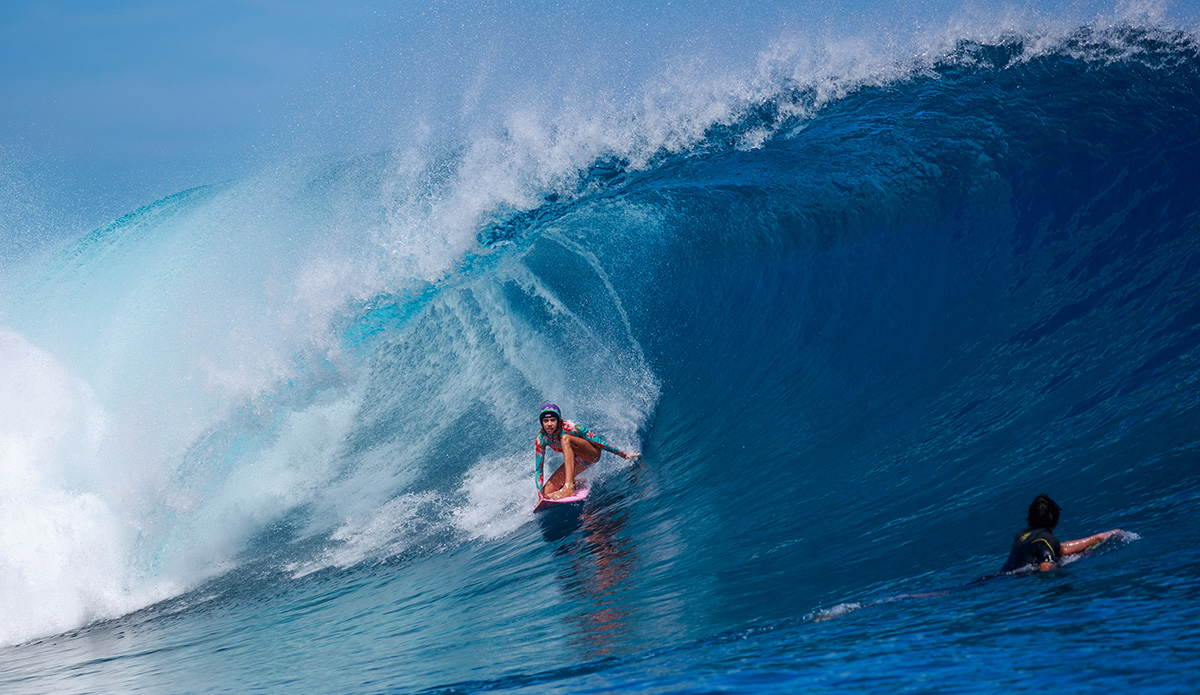 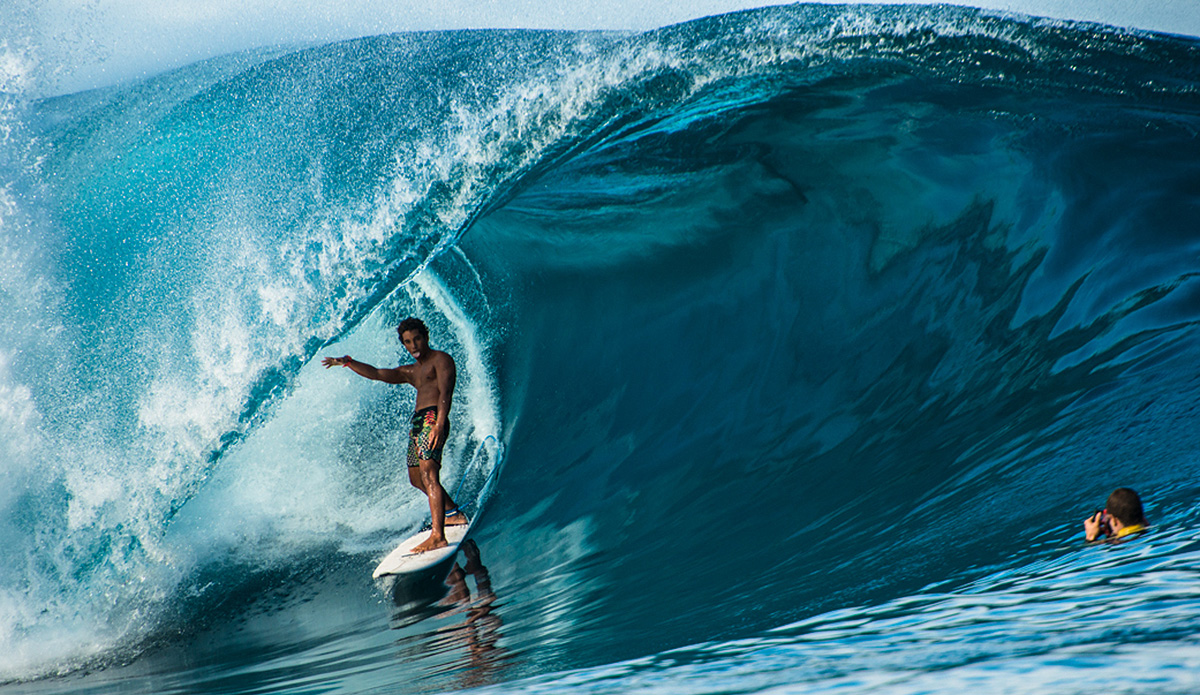 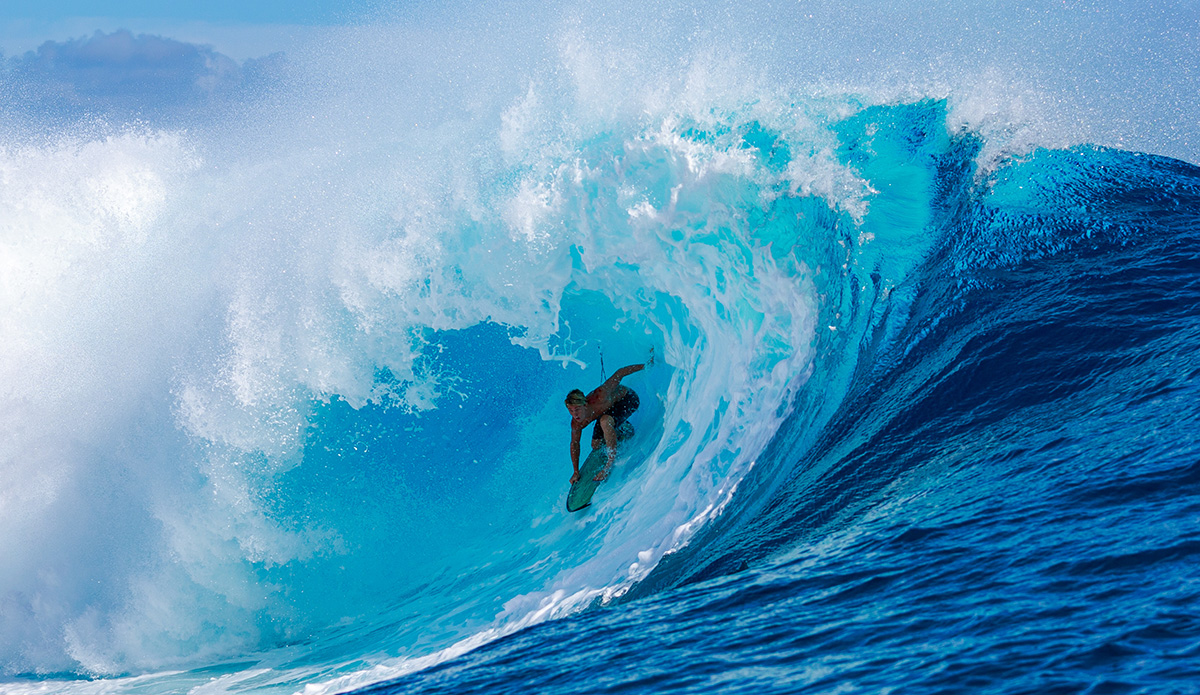 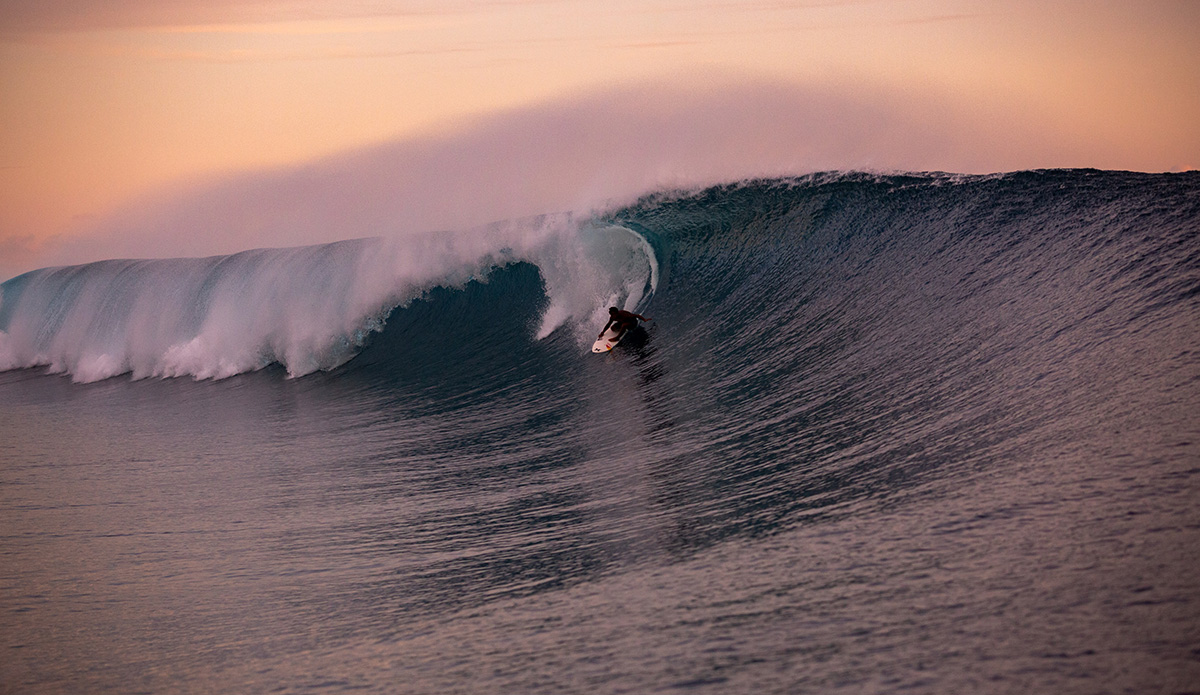 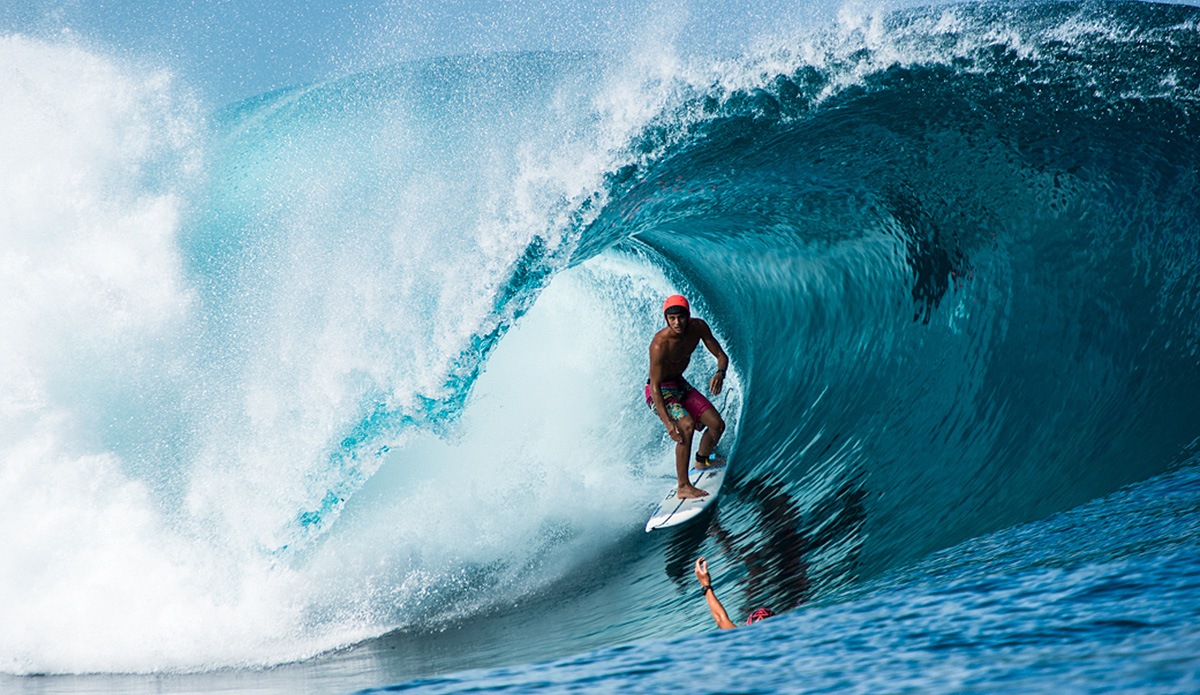 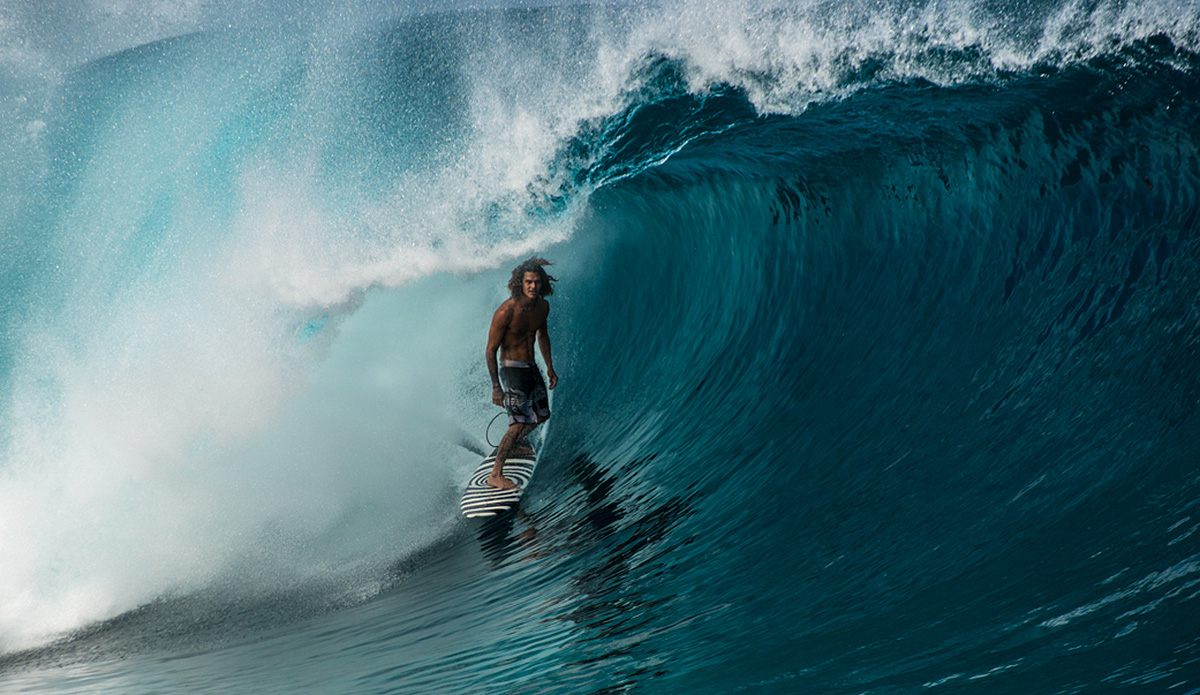 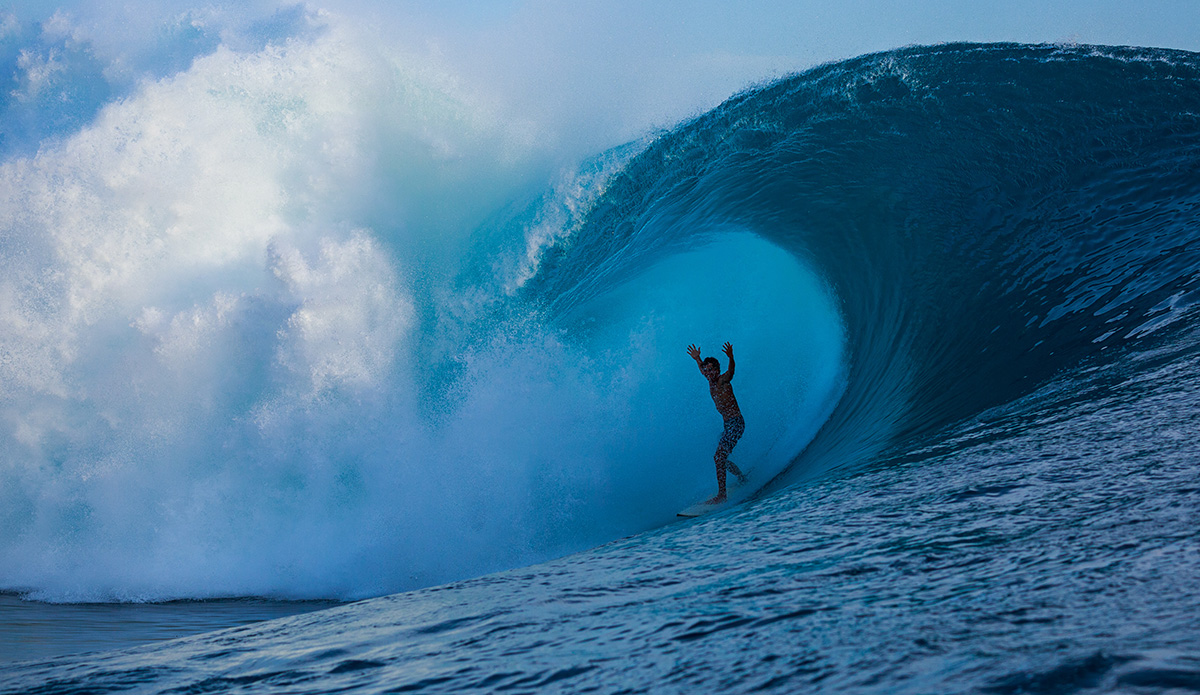 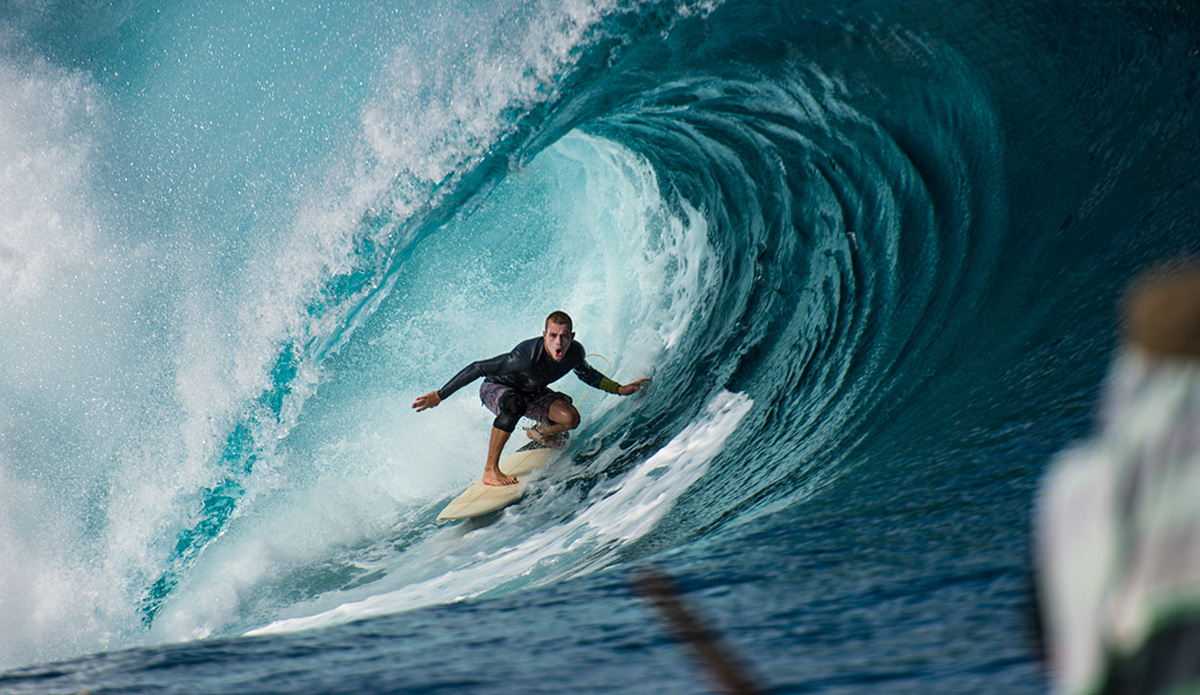 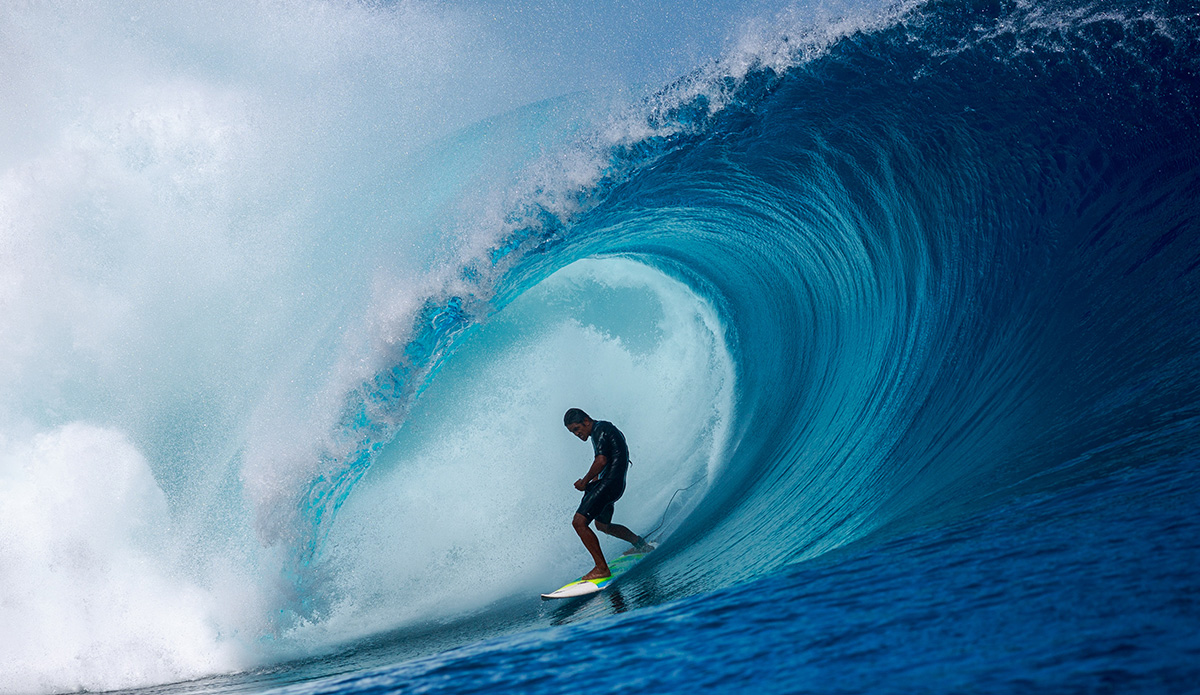 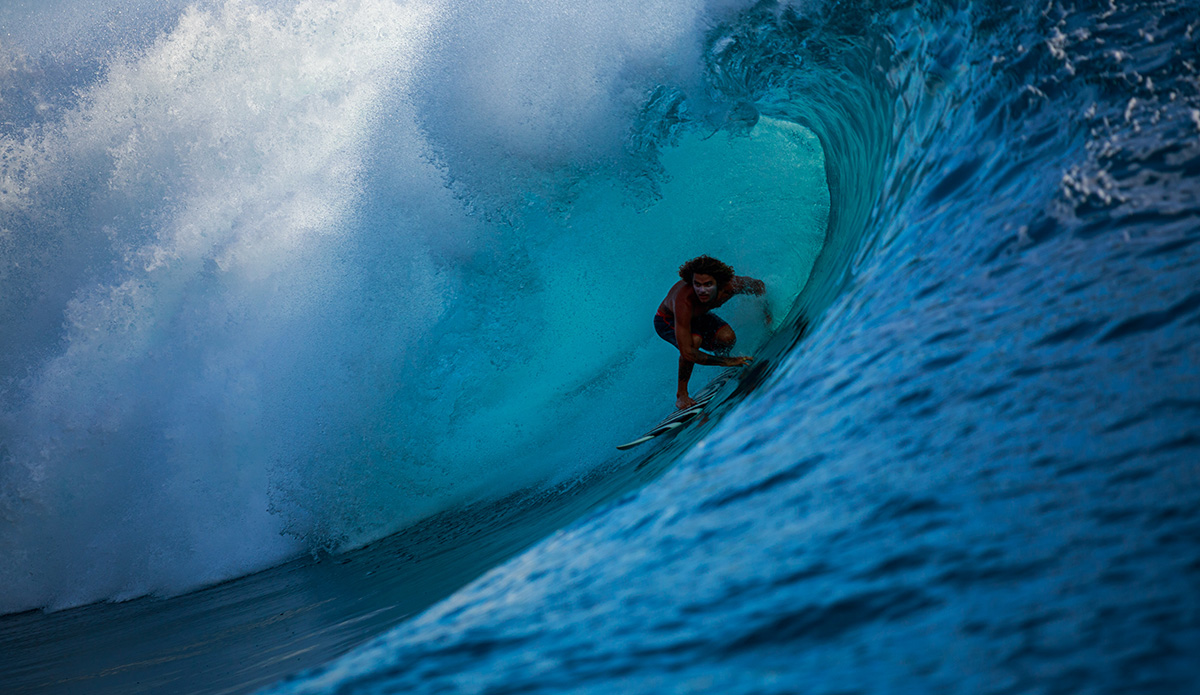 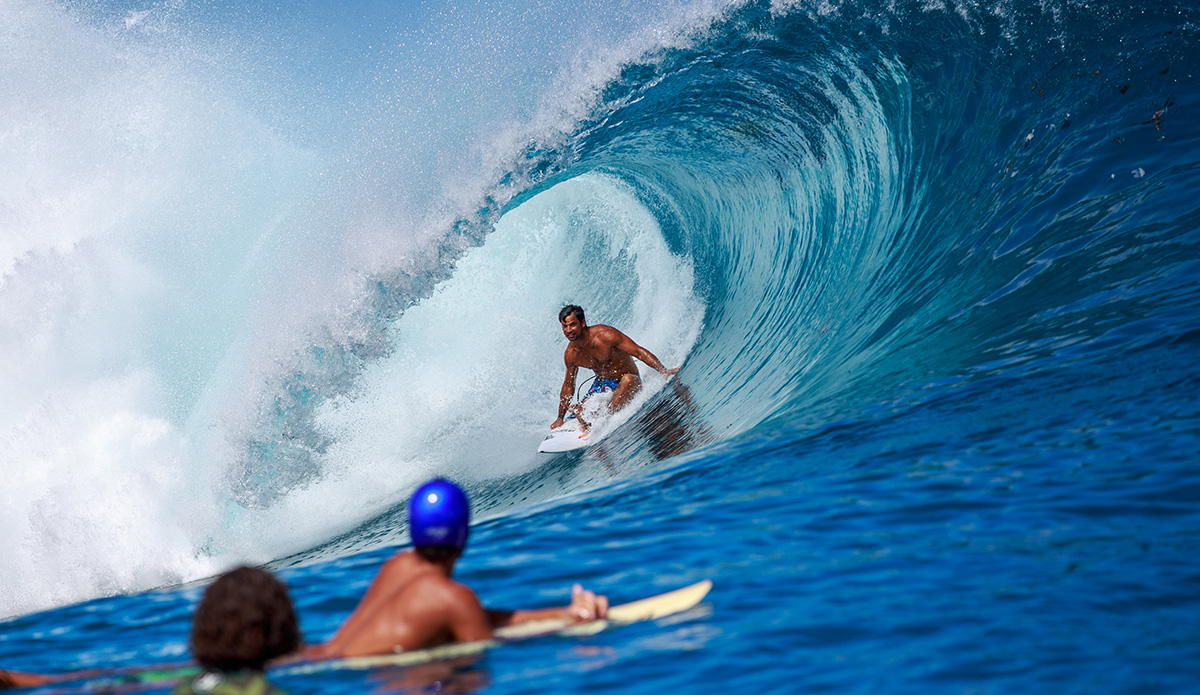 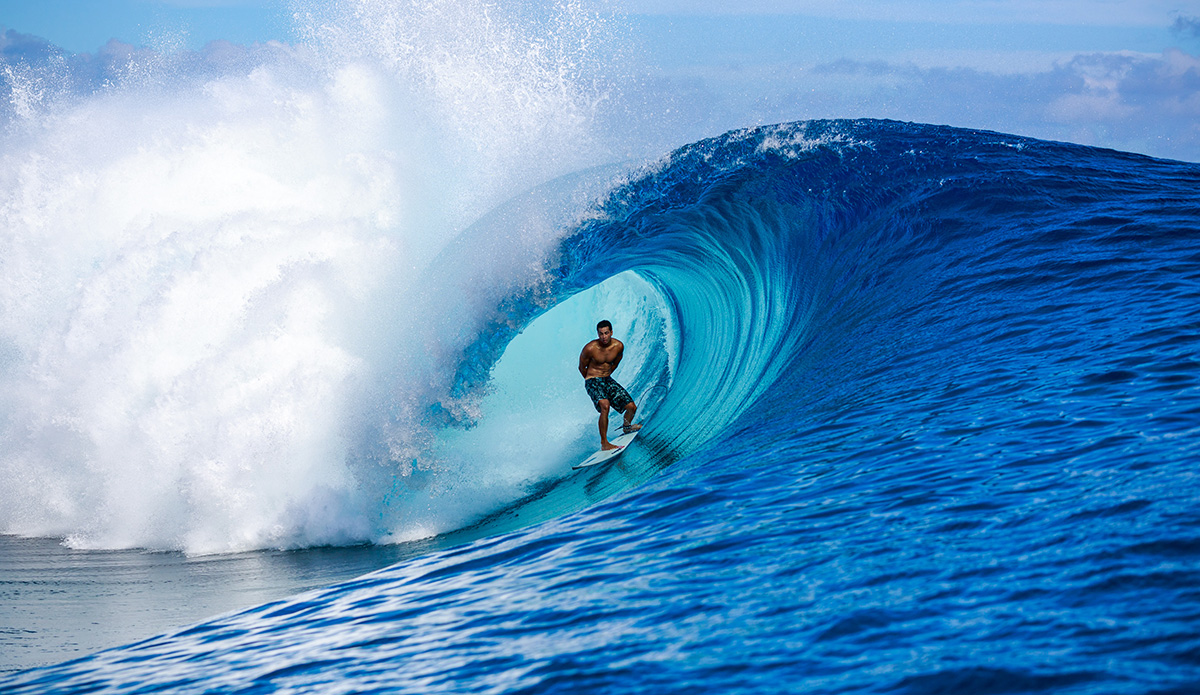 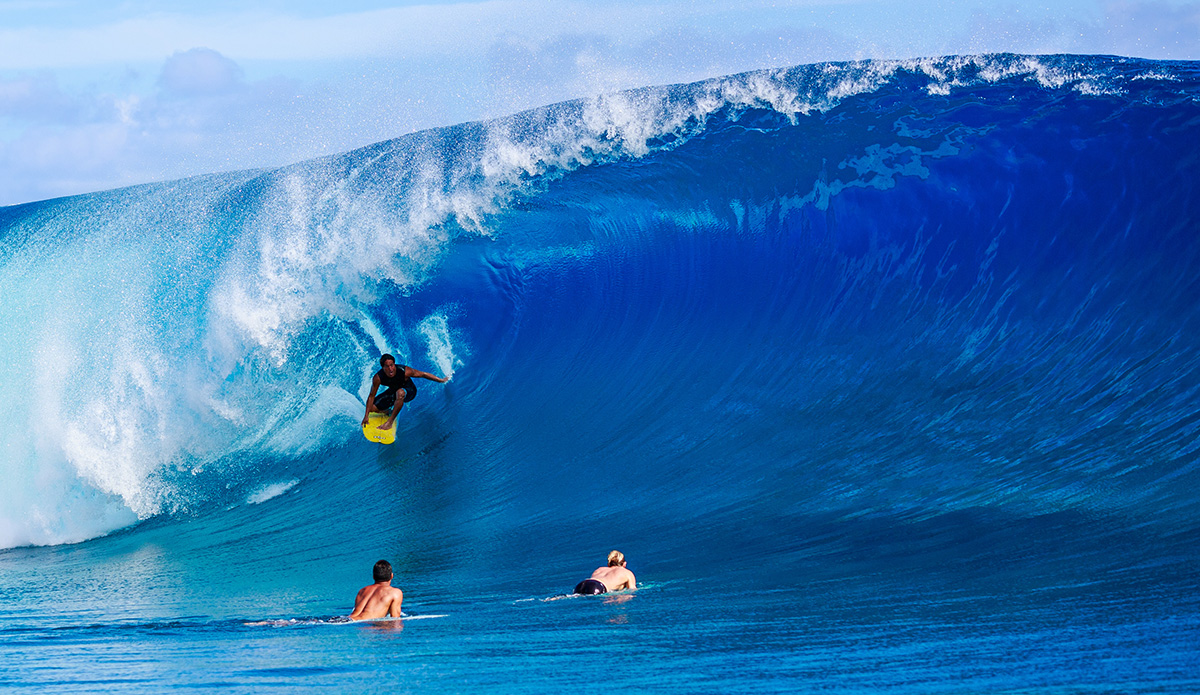 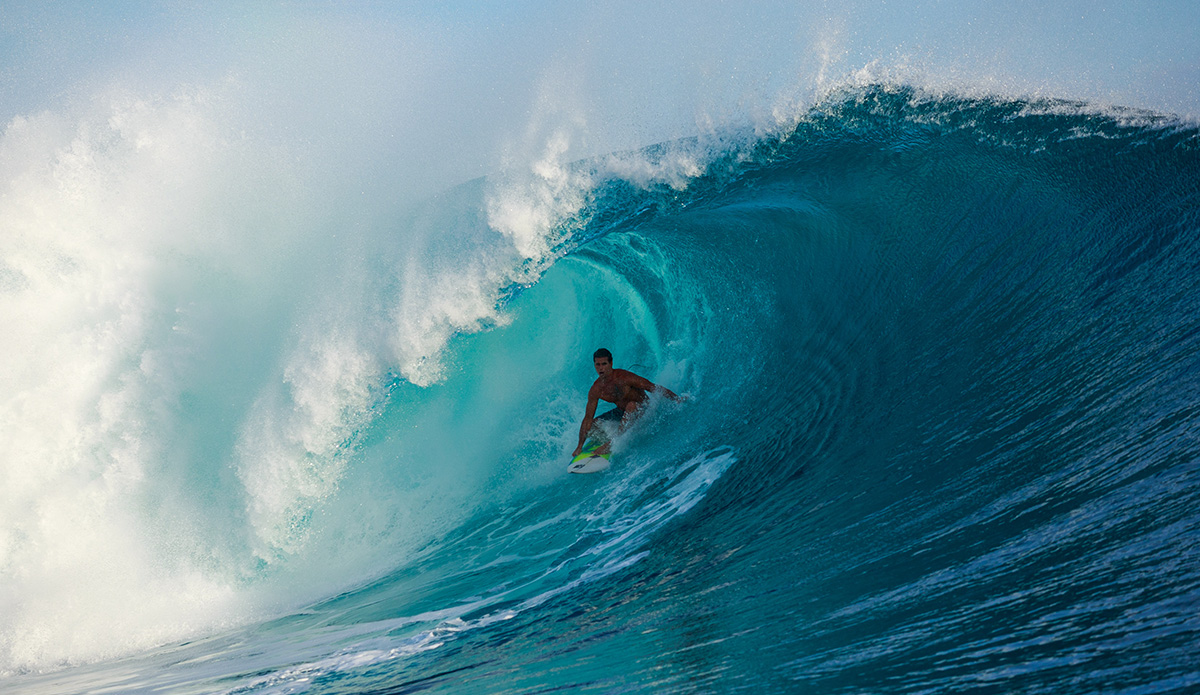 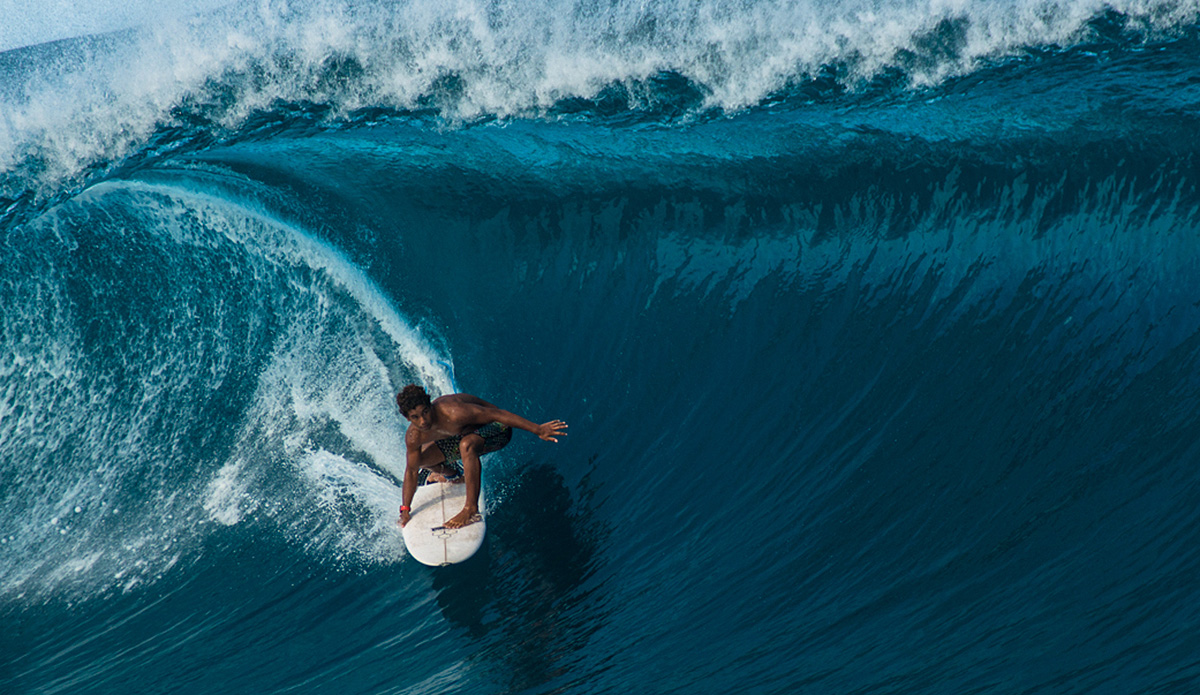 Photographer and Teahupo’o regular Romuald Pliquet summed up Tahiti’s return to surfing in one word: “Freedom.”

Like many places around the world, surfing had been on temporary hiatus near Pliquet’s home in response to the spread of COVID-19. Lockdowns, beach closures, and specifically, bans on surfing started to become a surreal norm around the globe in March, and Tahiti didn’t wait too long to adopt its own restrictions. Ironically, the place instantly got smacked with the first south swell of the season once nobody was allowed to take advantage.

But if the South Pacific seemed like a cruel lover at the onset of Tahiti’s lockdown, she redeemed herself when restrictions were lifted last week.

“The swell report’s timing could not have been any better, indicating a reasonable swell coming in just as lockdown ended,” C.J. Coetzee told The Inertia. Coetzee, a South African captain of a sailing yacht who’s lived by a “home is where the anchor drops” mantra for the past 10 years, had found himself in the thick of Tahiti’s border closure when restrictions were first laid out, ranging from curfews to banning the sale of alcohol, and for him, the duty of sticking by his boat in Tahiti. When word spread of a swell coming immediately after the restrictions would be lifted, he knew he was in for something special.

“Locals only for post-lockdown in Tahiti,” Pliquet put it simply, only this wasn’t some agro cliche. Pliquet was making a literal observation of the times.

“Under normal circumstances, people would be flying in from around the world to get in that lineup,” Coetzee added. Surfing may be back in Tahiti, but tourist coming into the South Pacific island is still off the table. “It felt like an honor to witness the first major swell of the season exclusively reserved for the locals. When was the last time there a big day at Teahupo’o with purely locals in the water?”

And the locals, young and old, performed. Only, while we’re used to local names like Michel Bourez at the forefront when Chopes lights up, the absence of visitors made some extra room for the younger crew to stand out. Fifteen-year-old Aelan Vaast, the younger sister of Kauli (who’d turned 18 just before the lockdown), got hers along with a lot of cheers from the channel. Fourteen-year-old Gilbert Teave “stole the show,” according to Coetzee, while a handful of the other regulars represented Tahiti well; Kauli, Eimeo Czermak, Mateia Hiquily, Ruarii Atani, and more.

“It was a special day for the Tahitian surfers which created an electric atmosphere in the water that I’ve never experienced before,” he said. “We don’t know what the future holds as far as tourism and international flights into French Polynesia go, so while we wait for our guests to be able to come and sail and surf with us again, we are exploring everything this beautiful place has to offer.”