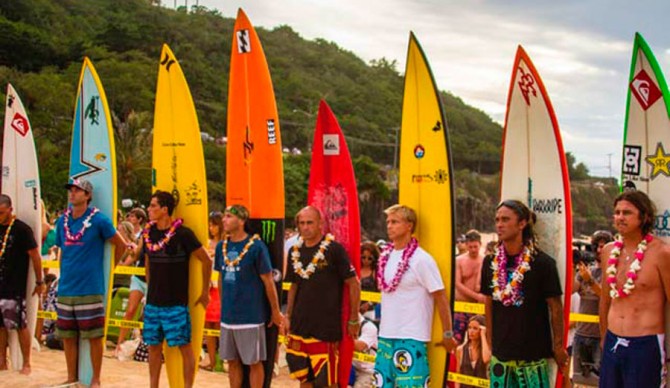 The Quiksilver In Memory of Eddie Aikau Big-Wave Invitational hasn’t ran since 2009. In fact, the event has been completed just eight times since its inception in 1984. The 2014/15 season looked quite promising, but it never transpired because the waves never reached the standard during the holding period. The Eddie will run at Waimea Bay only when wave heights meet or exceed the Hawaiian standard of 20 feet. Will this season break the five-year dry spell? The Magic 8-Ball says, “Signs point to yes.”

The Eddie is perhaps the biggest honor in big-wave surfing, if not in the entire sport. To be invited would be an absolute privilege. So who exactly will be surfing if the big waves decide to show up to the party? 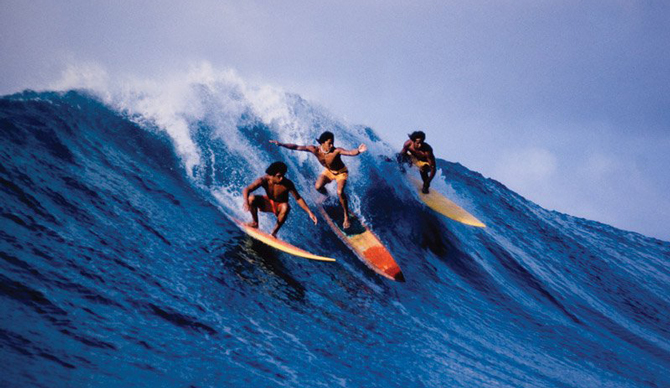 Will the Eddie run this winter?

There’s a tremendous line of research that suggests the El Niño weather pattern can contribute significantly to increased activity in the North Pacific, which Waimea depends on almost exclusively.

“The warmer water temps in the mid-Pacific create a greater variance between the normal cold air sweeping down from the Arctic,” Surfline writes. “The result? More convection, atmospheric turbulence, more wind. The storms all become more intense due to the extra warm air (from the warm water), which acts as fuel mixing with the cold air to create more of a combustible nature in the storms.”

Nonetheless, we remain at the mercy of the often unpredictable character of Mother Nature. Still, she appears to make this year, more so than the years following the last contest, favorable for the Eddie to run. There are, however, some drawbacks. For one, there are no guarantees. Secondly, Hawaii is usually too stormy during El Niño years as the storm tracks drop down right on top of the Islands. Perhaps all we can do is cross our fingers and hope for big swell and favorable conditions.