The Inertia Film and Photo Challenge 2021 is Live! 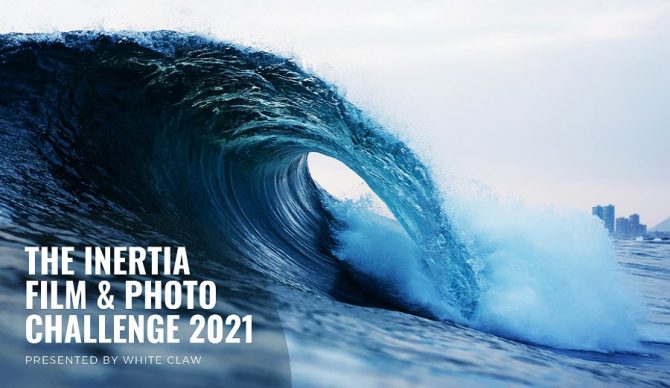 We’re excited to announce the return of The Inertia Film and Photo Challenge 2021 presented by White Claw! First launched in 2012 as a portfolio-based competition, we’ve reimagined the contest to celebrate the rich creative energy of surf and outdoors through moving and still imagery in four unique categories that require only a single-photo or video submission: Short Profile Films, Lineups, Black & White, and Aerial.

In partnership with White Claw, cash prizes will be awarded to the winners of the four categories. Each photo category has a $1,000 winning prize, and the winner of the Short Profile Film category will receive $2,000.

The entry period begins today, and submissions will be accepted until February 28. Entrants must be 21 years of age or older, and, currently prizing is restricted to the United States.

On March 5, finalists will be announced, selected by The Inertia editorial team. Winners will be announced on March 15, which will be determined by averaging three judging groups: The Inertia editorial team, expert photographers and cinematographers, and public vote via Instagram. Yup, you’ll get a say in who takes home these cash prizes, so make sure you’re tuned into the action by following us on Instagram. More information about the contest is available on the official contest site and below: 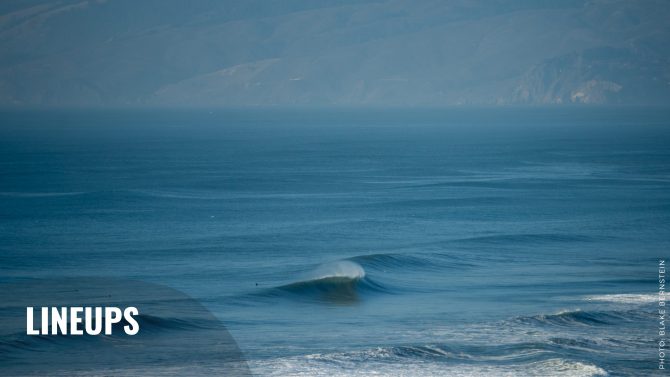 We want to see your best lineup pics. Empty waves, zoomed out shots, pulled back perfection. There’s nothing better than arriving at the beach with the gentle puff of offshore winds grooming a well-organized swell. Unless that same scene is devoid of surfers. Obv.

Have an inspiring story about someone doing great things in surf and outdoor culture? We want to see it. Submissions should be two- to four-minute narratives and will be judged on the depth of the narrative and the visual aesthetic of the edit. See the above profile of Robin Lanei for inspiration. 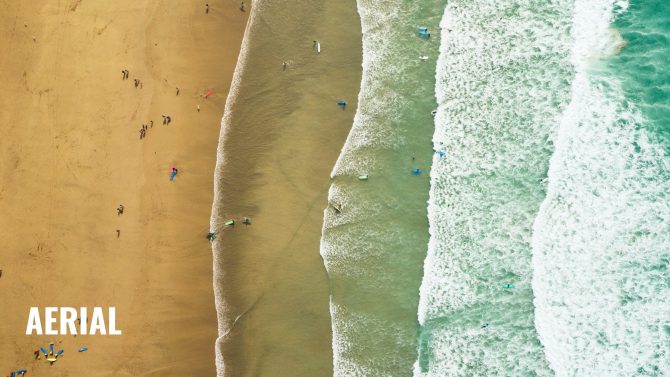 Nothing looks quite the same from above. Whether you launched a drone, hopped in a hot air balloon or taped your camera to a bird (note: Don’t actually do that.), we want you to shift our perspective. 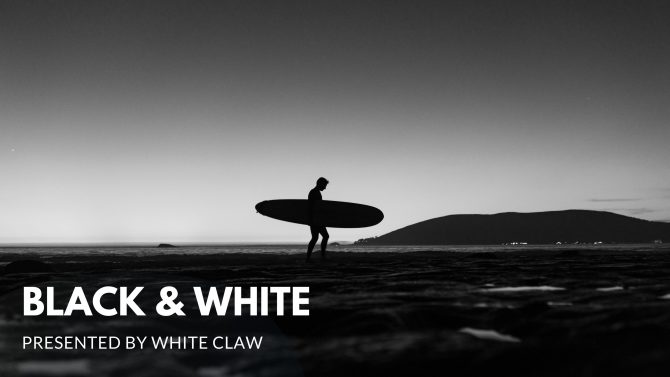 Less is often more when capturing the essence of the ocean and outdoors. Sometimes that means black and white. This one’s all about the dramatic feel of the photo, where color can be a distraction.