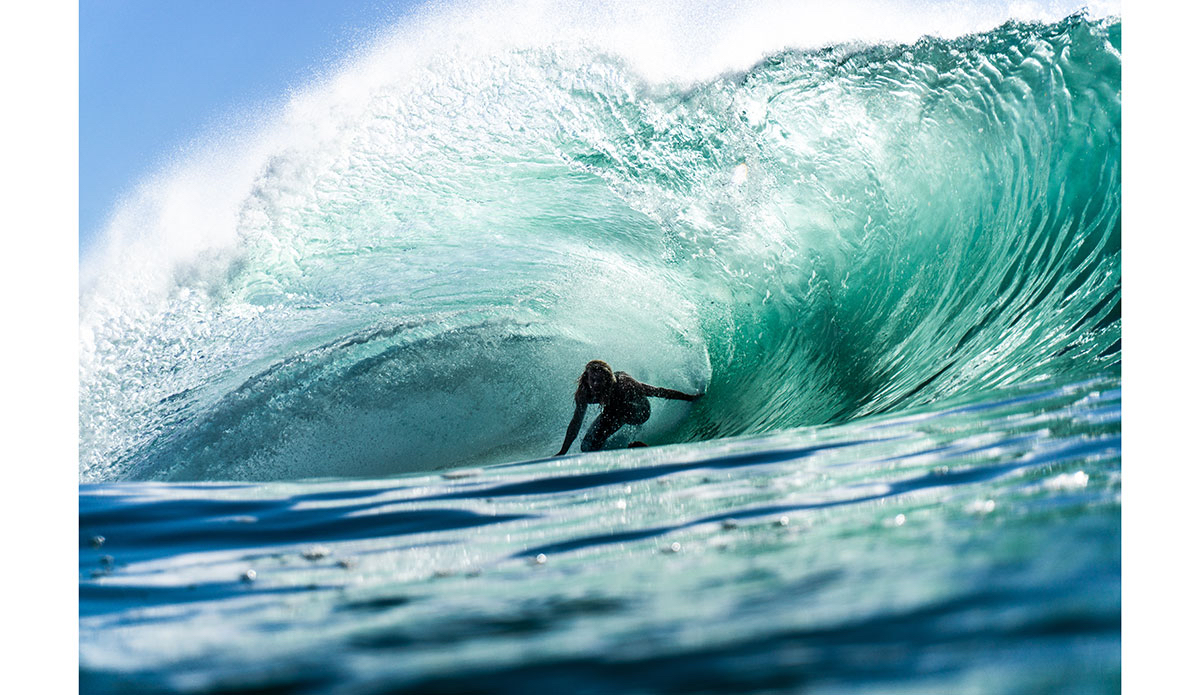 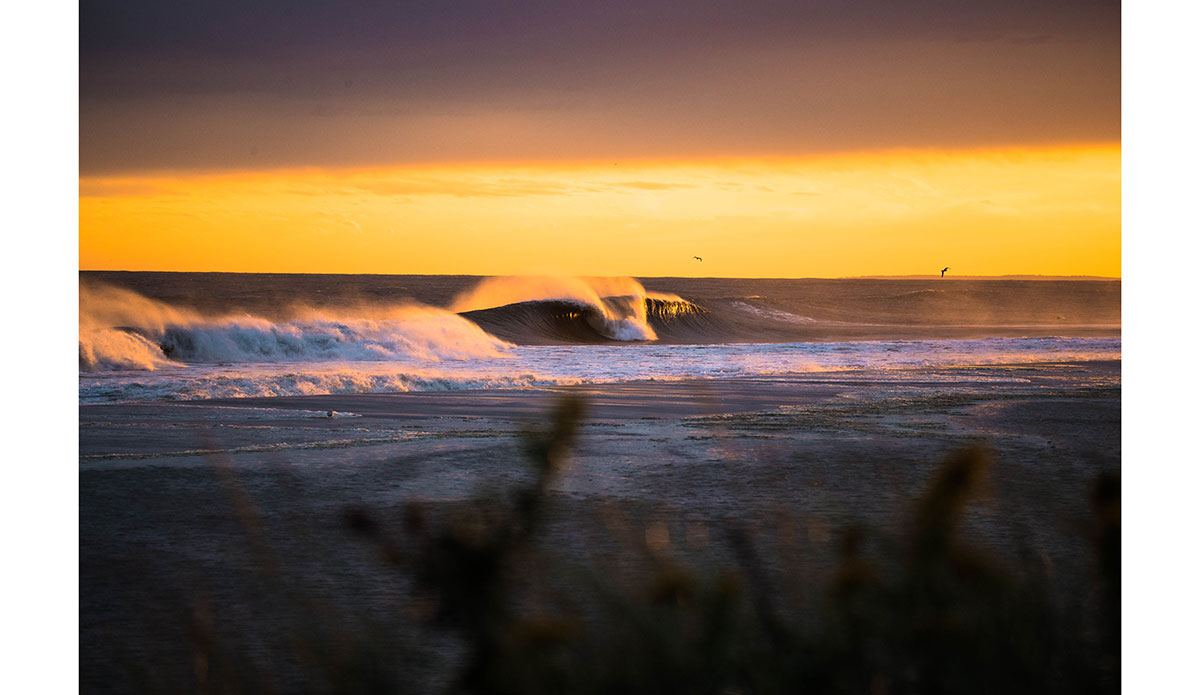 Autumn in New York, by @treddsmith 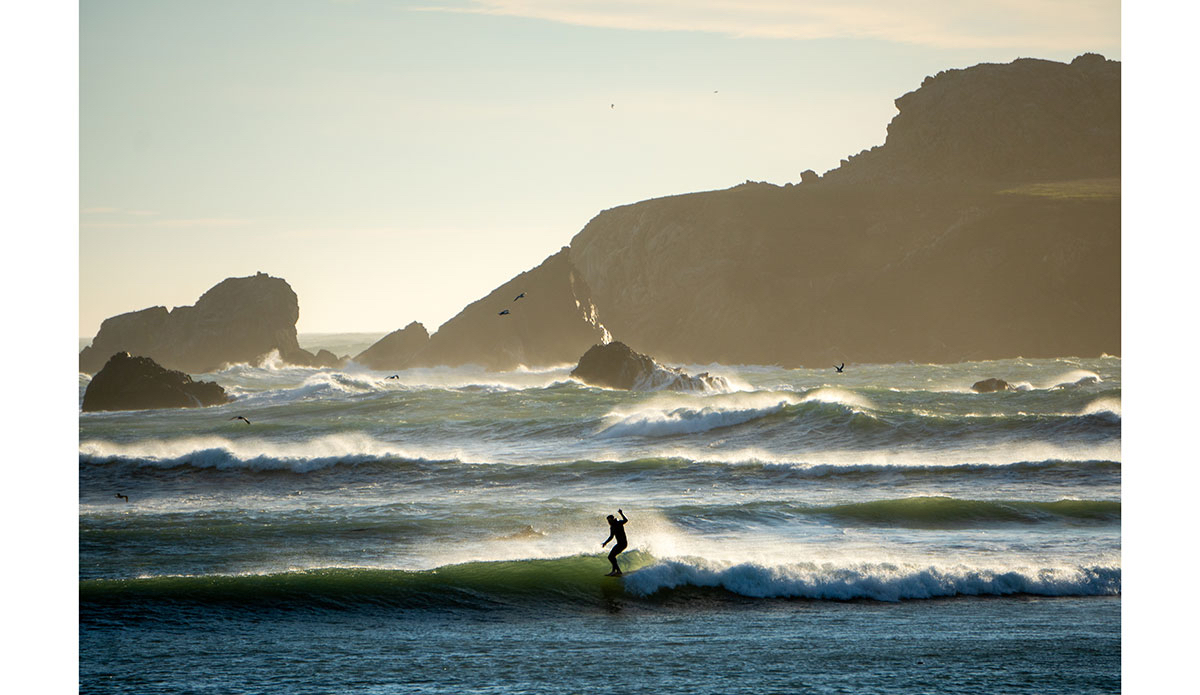 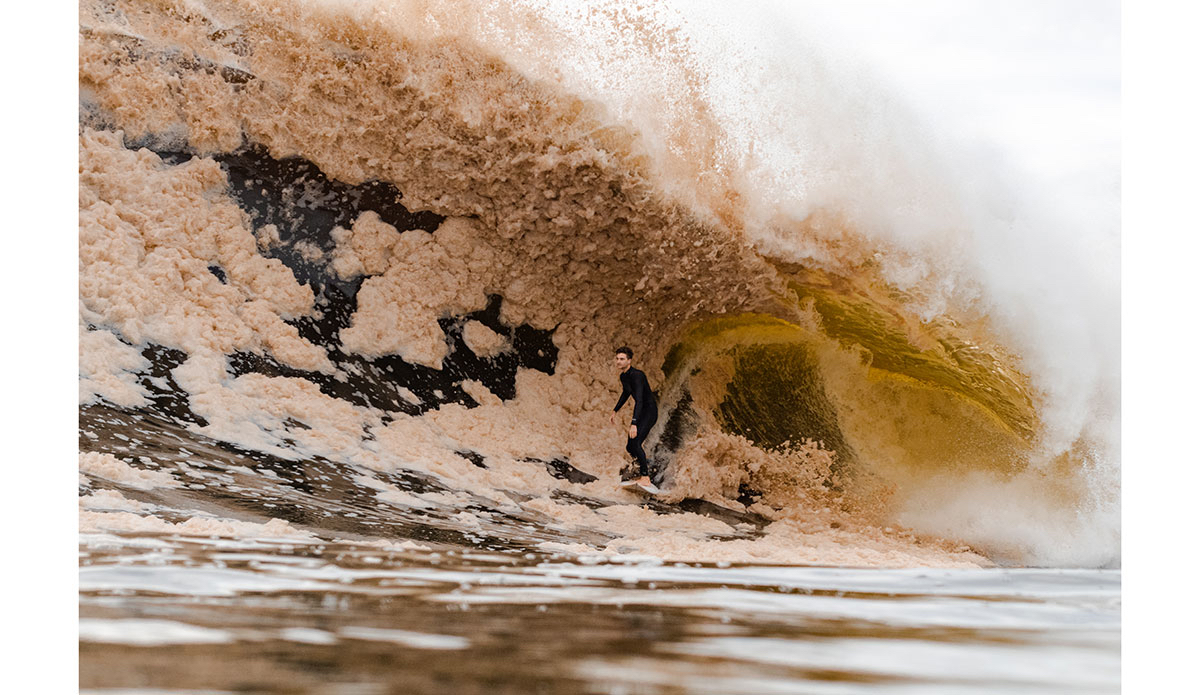 Maxime Rayer in the Toilet Bowl, by @lucasalisburyphoto 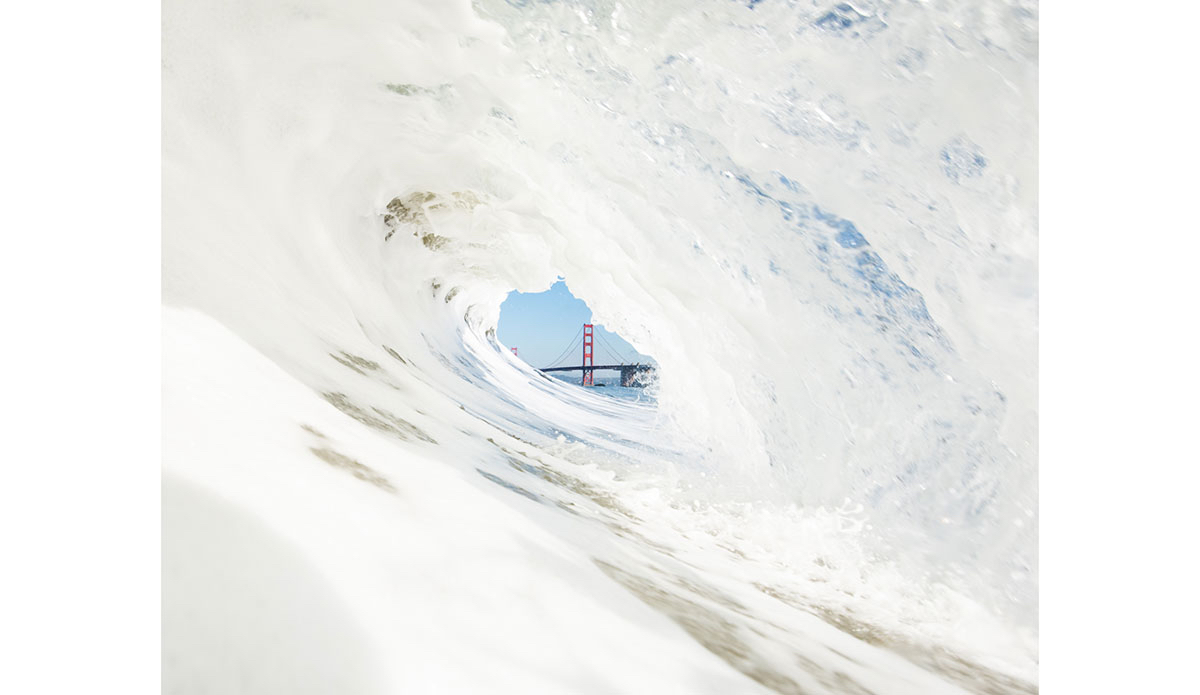 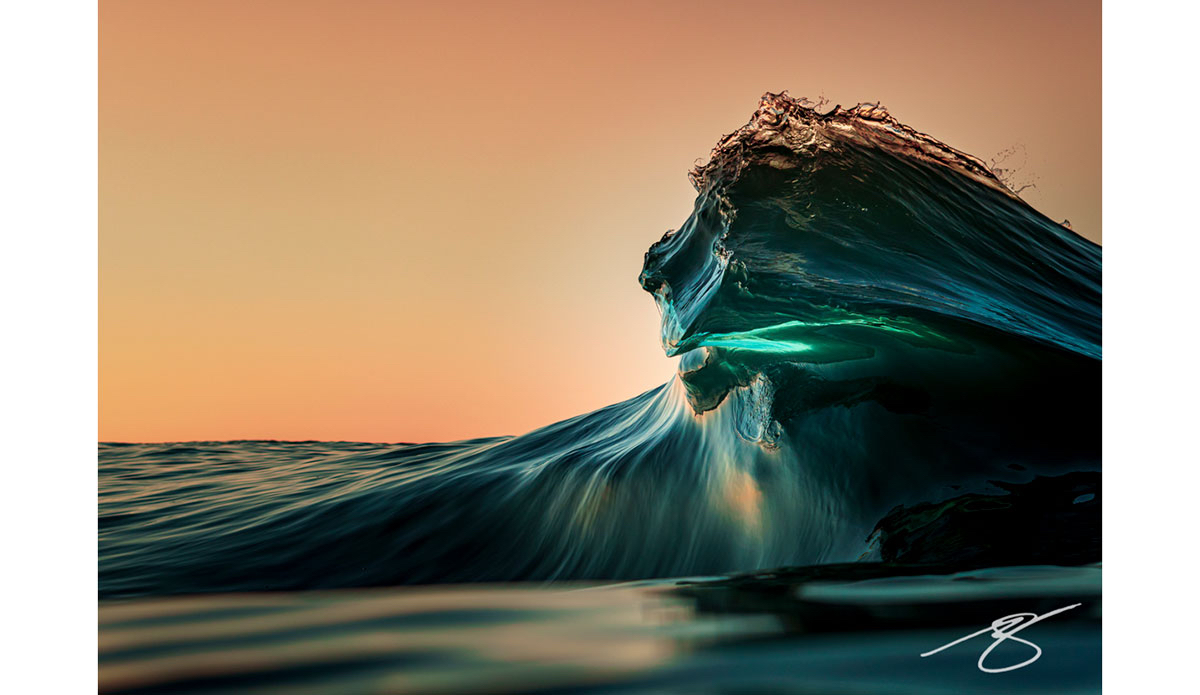 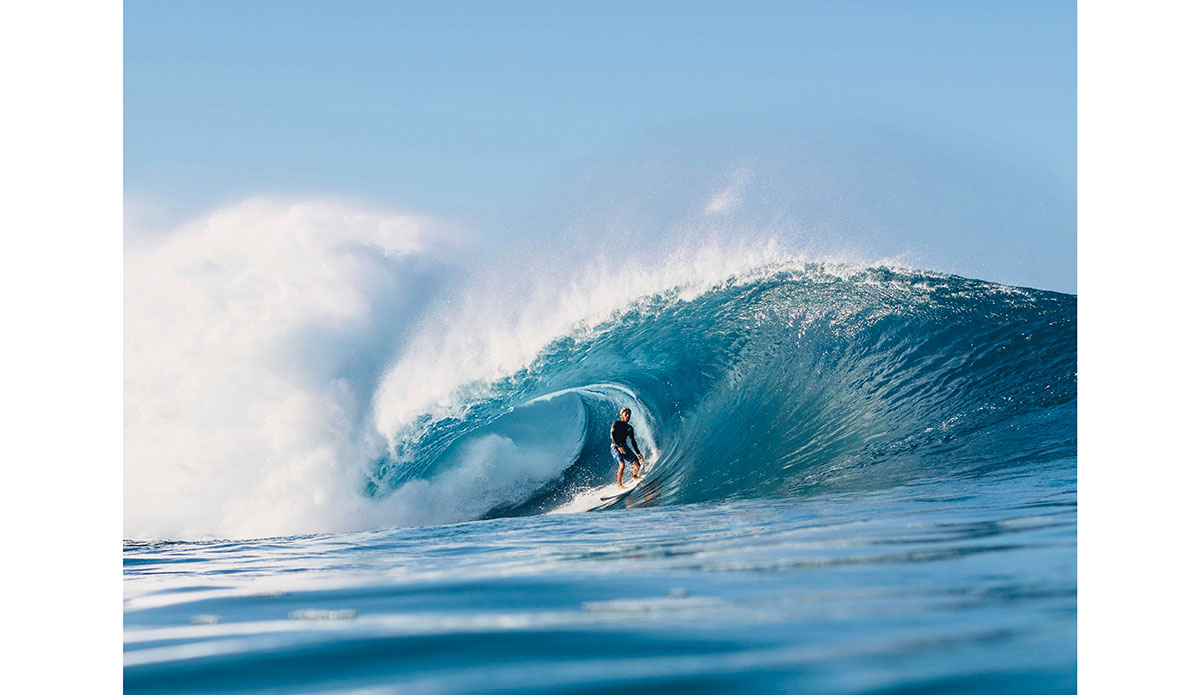 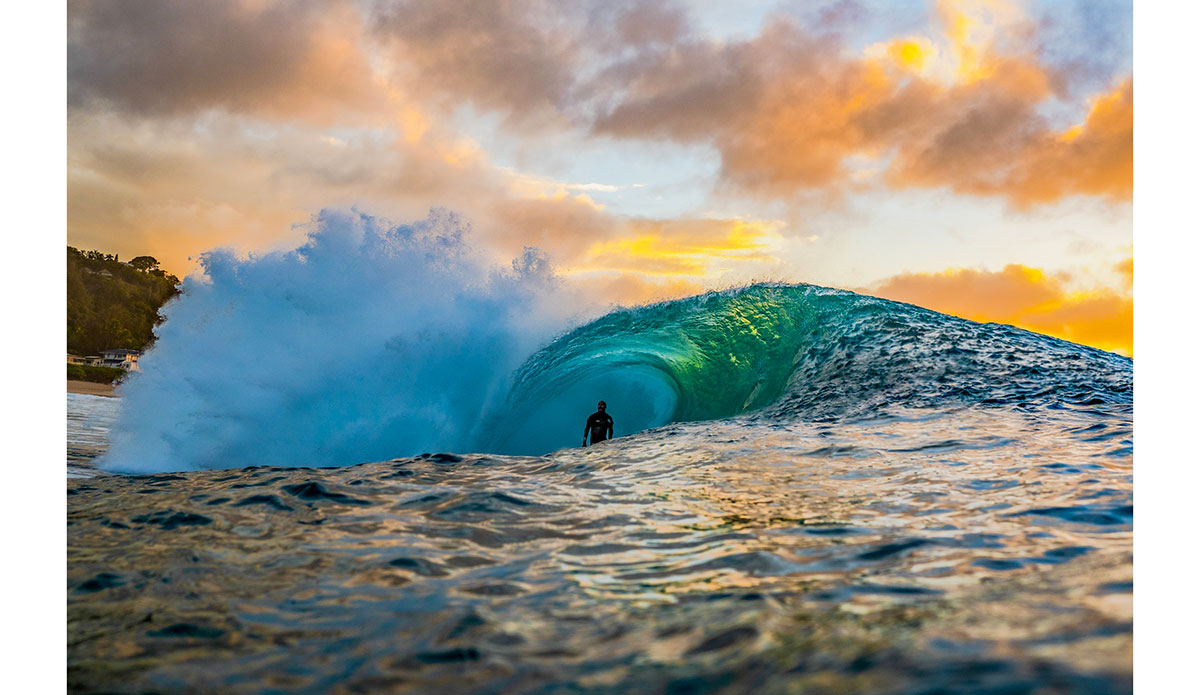 Delight at Dusk, by @owenbeim

Every year, we’re flooded with some of the most gorgeous imagery we’ve ever had the pleasure of laying eyes on. We’re often tasked with choosing the best out of a bunch of potential bests, and trust us when we say it’s no easy task. That said, though, there are certainly worse ways to spend your time than gazing at stunning images from talented photographers. Which is where The Inertia Film & Photo Challenge 2022 comes into play. With three categories — Lineups, Black & White, and Emerge, the photo challenge invited photographers from all over the world to submit their images for consideration.

Over the course of the years, we noticed that not only were some of the best images we saw coming from established photographers, but also from emerging ones. Which is why, as you might’ve guessed, we decided to start Emerge, a contest dedicated to showcasing the top up-and-coming talent to watch in the coming years.

The Emerge Category is presented by MIIR. With nearly 500 entries in total, picking a handful of the best was a tough, but as we said, it was enjoyable.

So, without wasting any more of your time, here are the eight finalists in the Emerge category. One of these talented people will win $1,000, to be awarded on April 30, 2022, at Traveler Surf Club & Coastal Outpost in Malibu.

Congratulations to all who participated, and best of luck to the finalists, listed here in no particular order.

Maxime Rayer in the Toilet Bowl, by @lucasalisburyphoto

Autumn in New York, by @treddsmith

Delight at Dusk, by @owenbeim